After Blitzen’s second baby shower we headed home and Kye was napping. Liz and I made cupcakes and talked (probably took the longest I’ve ever taken to make some cupcakes because we were talking more than making haha) while Ben and Zach worked on the storage shed and hung out. After Kye’s nap Mom came back over and we all got ready to go to our neighborhood playground/park for the Halloween party! I LOVE living in a neighborhood that hosts events like this. I think it’s a great way to get to know your neighbors and a fun thing for the kids. Here’s our costumes! 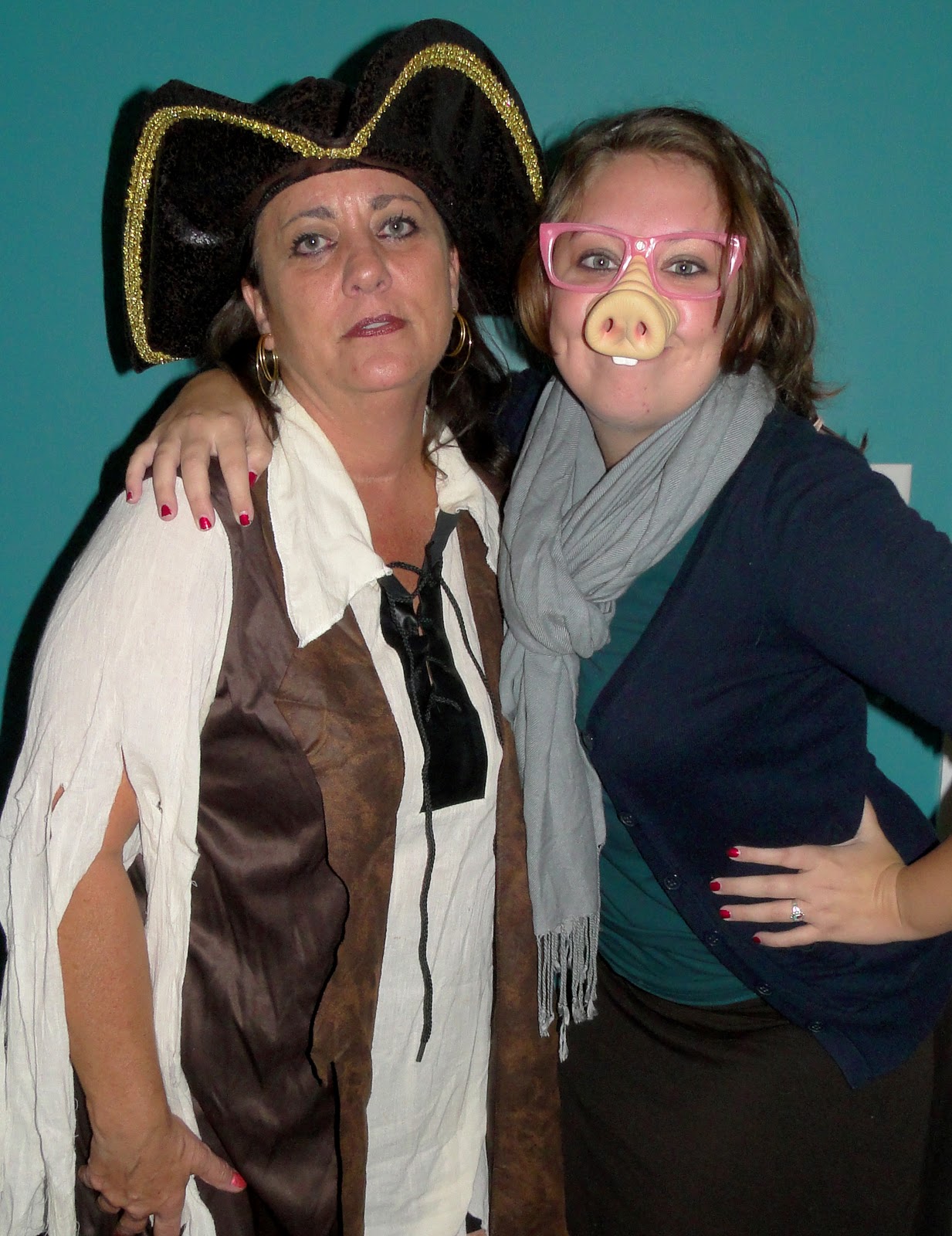 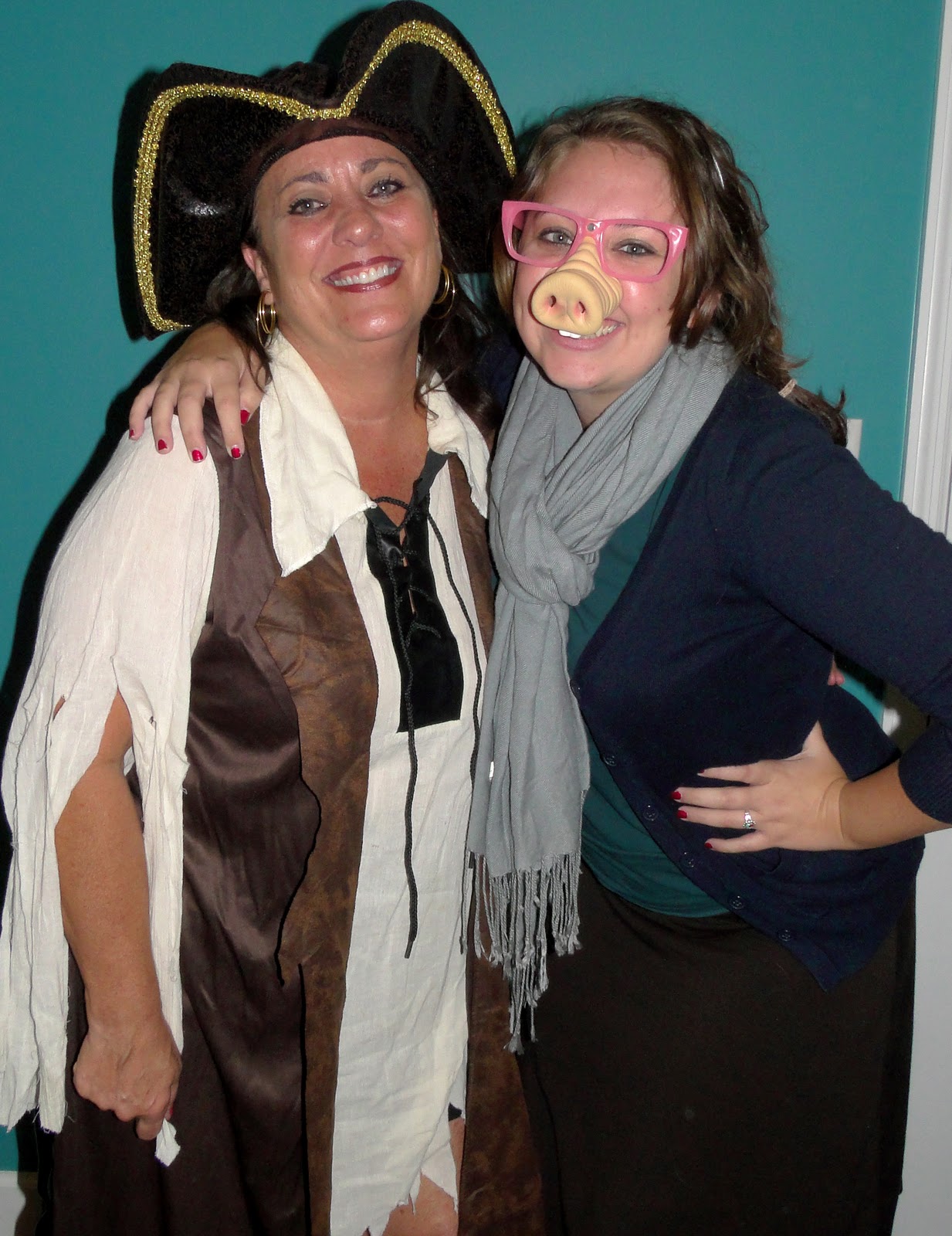 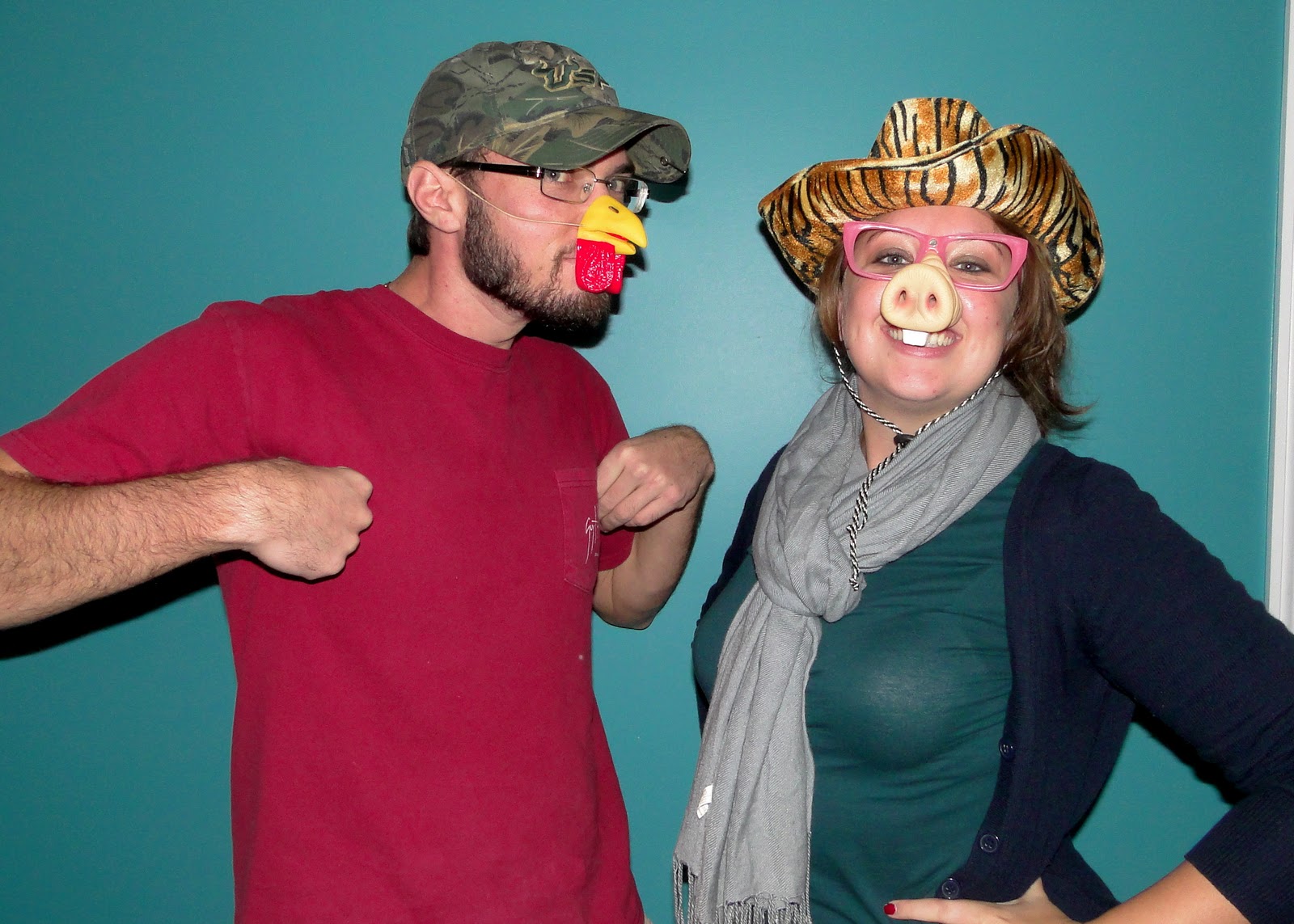 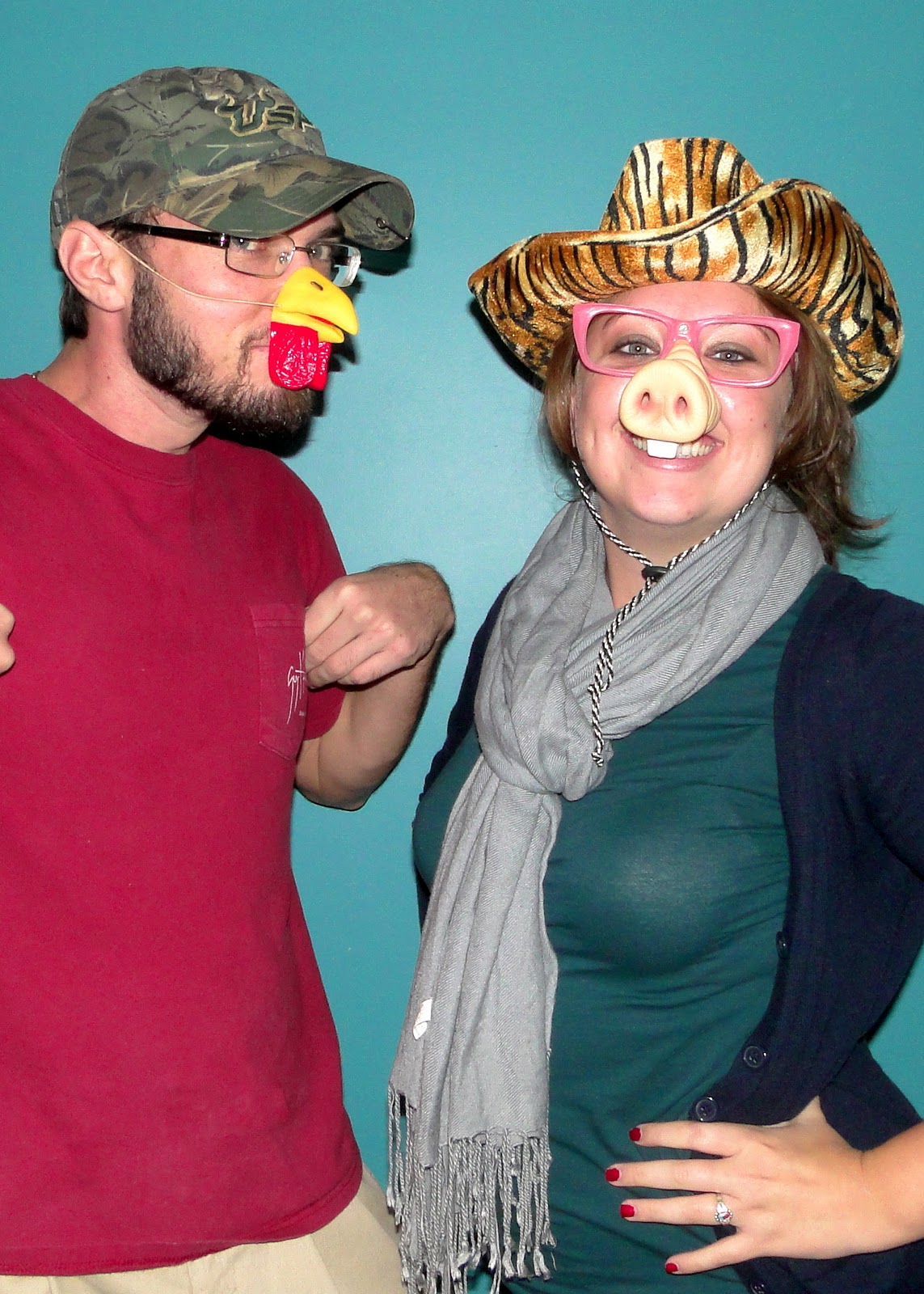 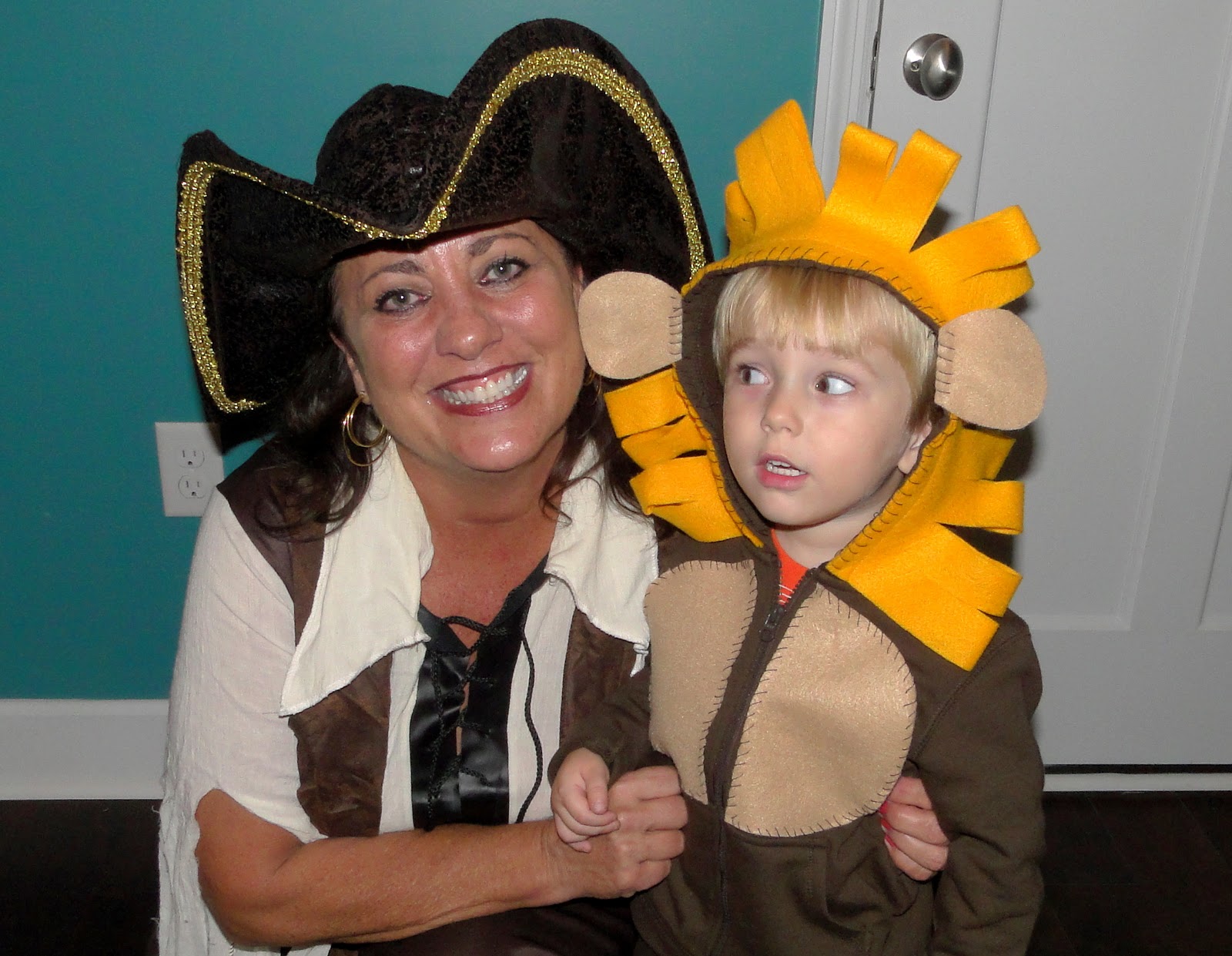 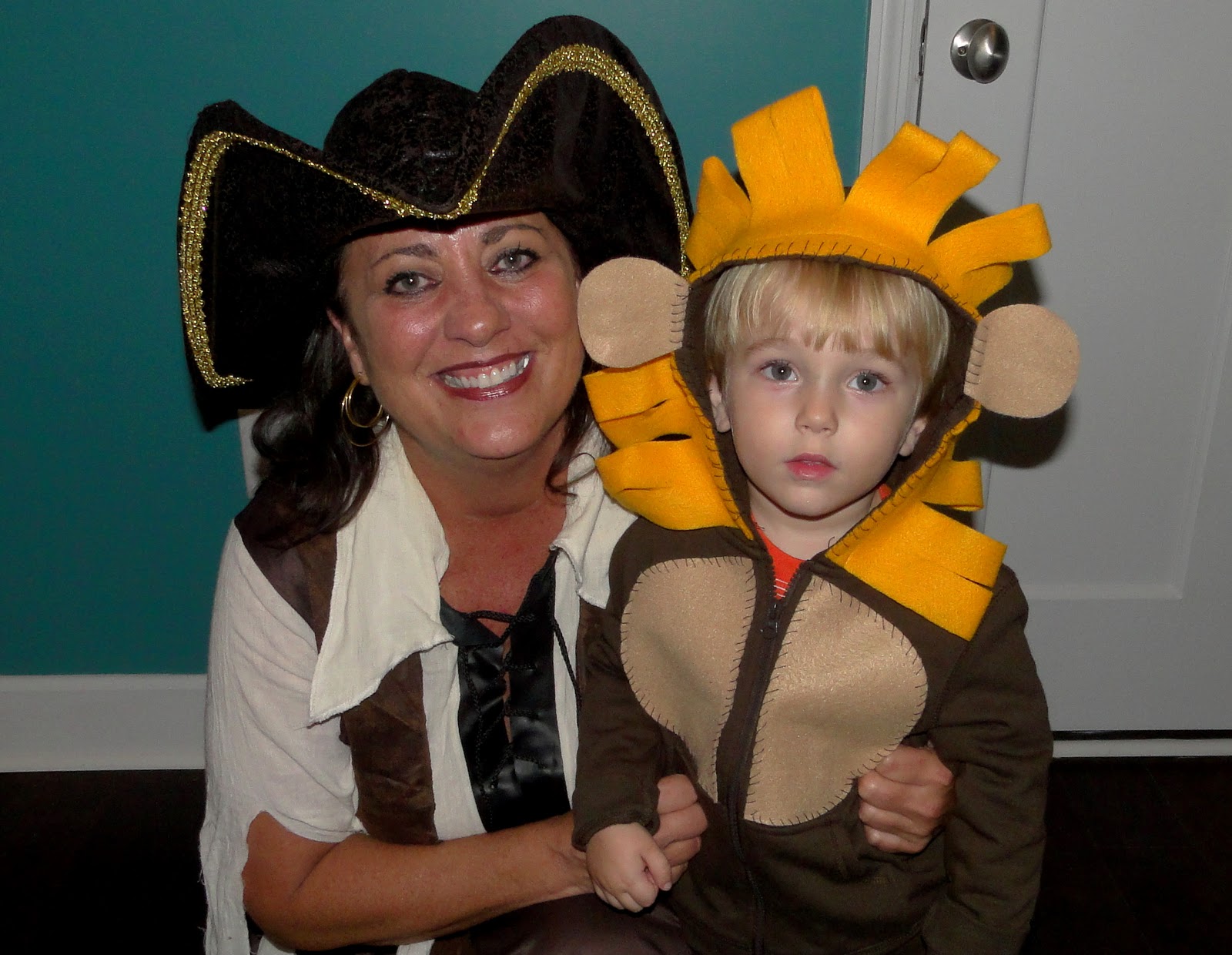 I LOVED my costume! I found the idea online and thought I did a good job pulling it off 😉 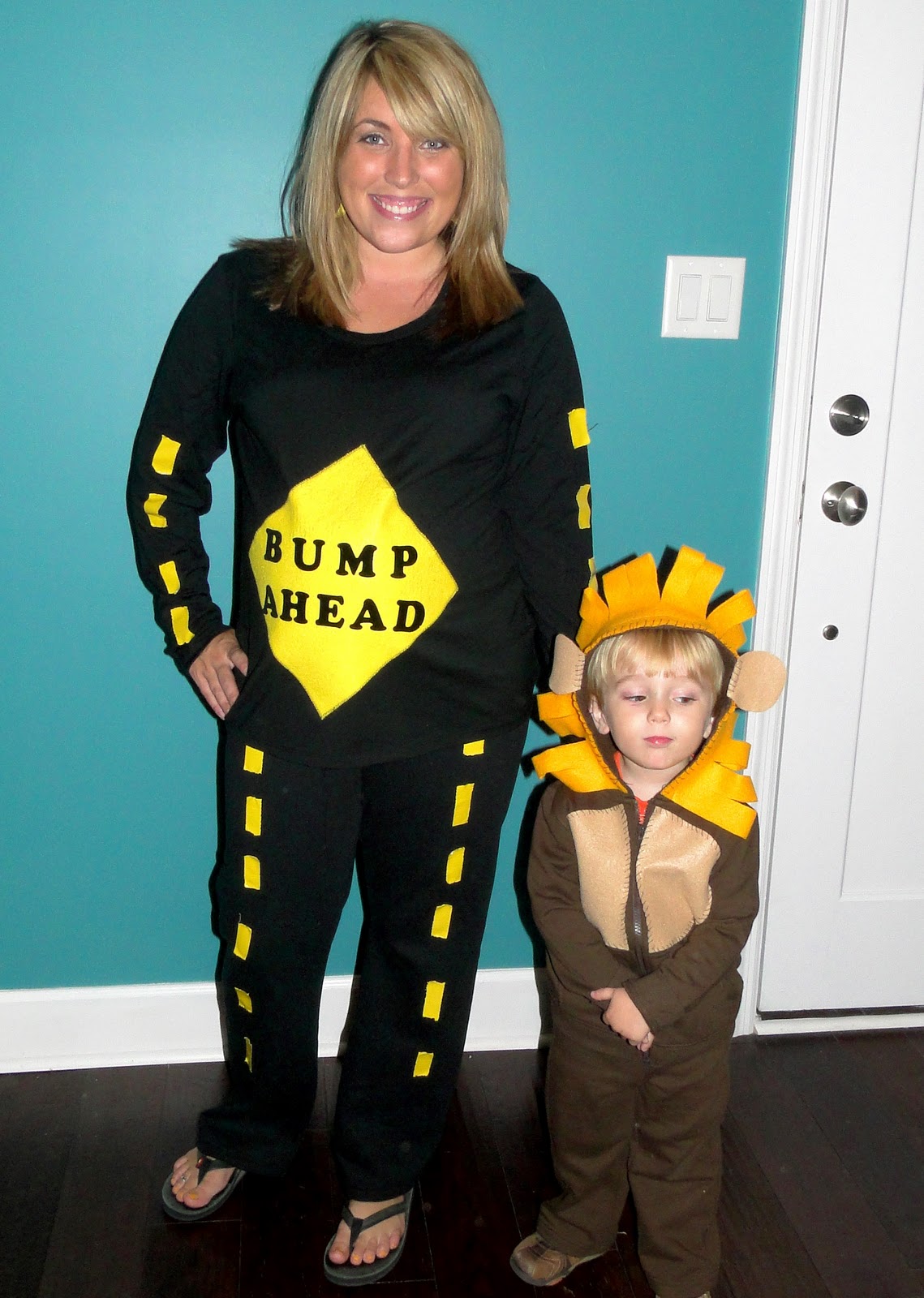 Kye wanted a picture together, so sweet 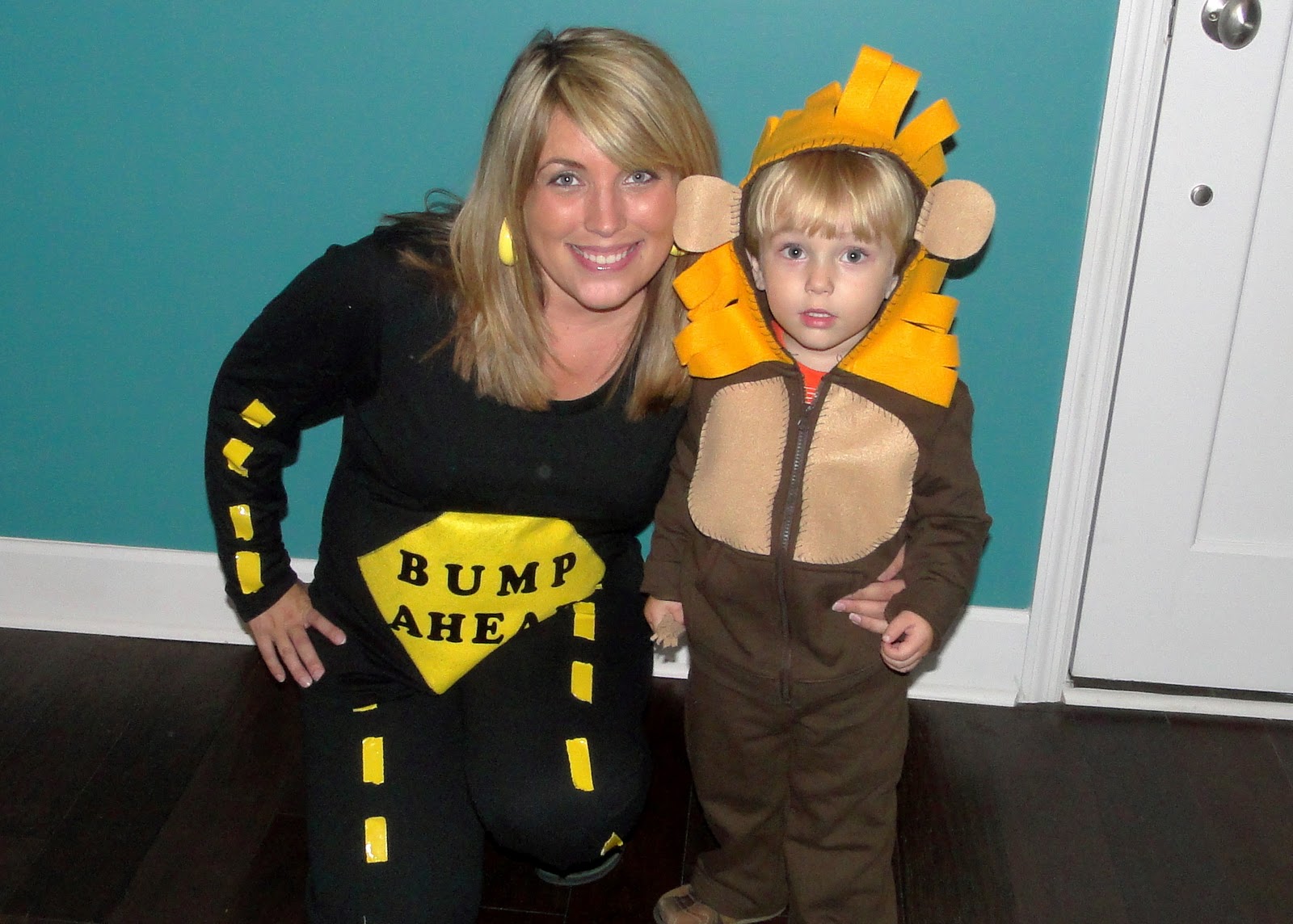 I just got a black shirt, black sweat pants and sewed a piece of yellow felt to it then ironed on the letters and stuck some yellow duct tape on me! When you’re this pregnant at Halloween you gotta rock it right?!?! 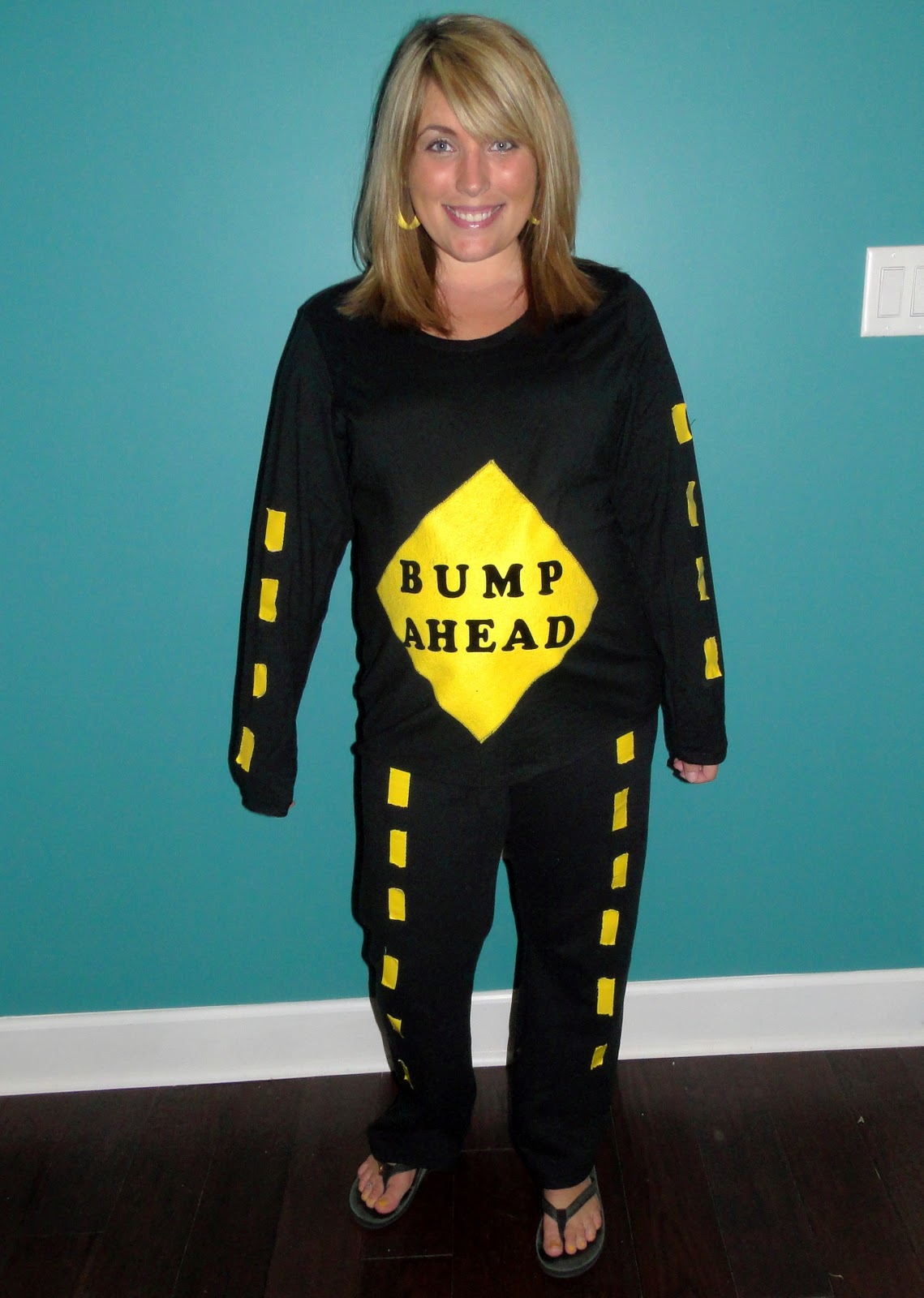 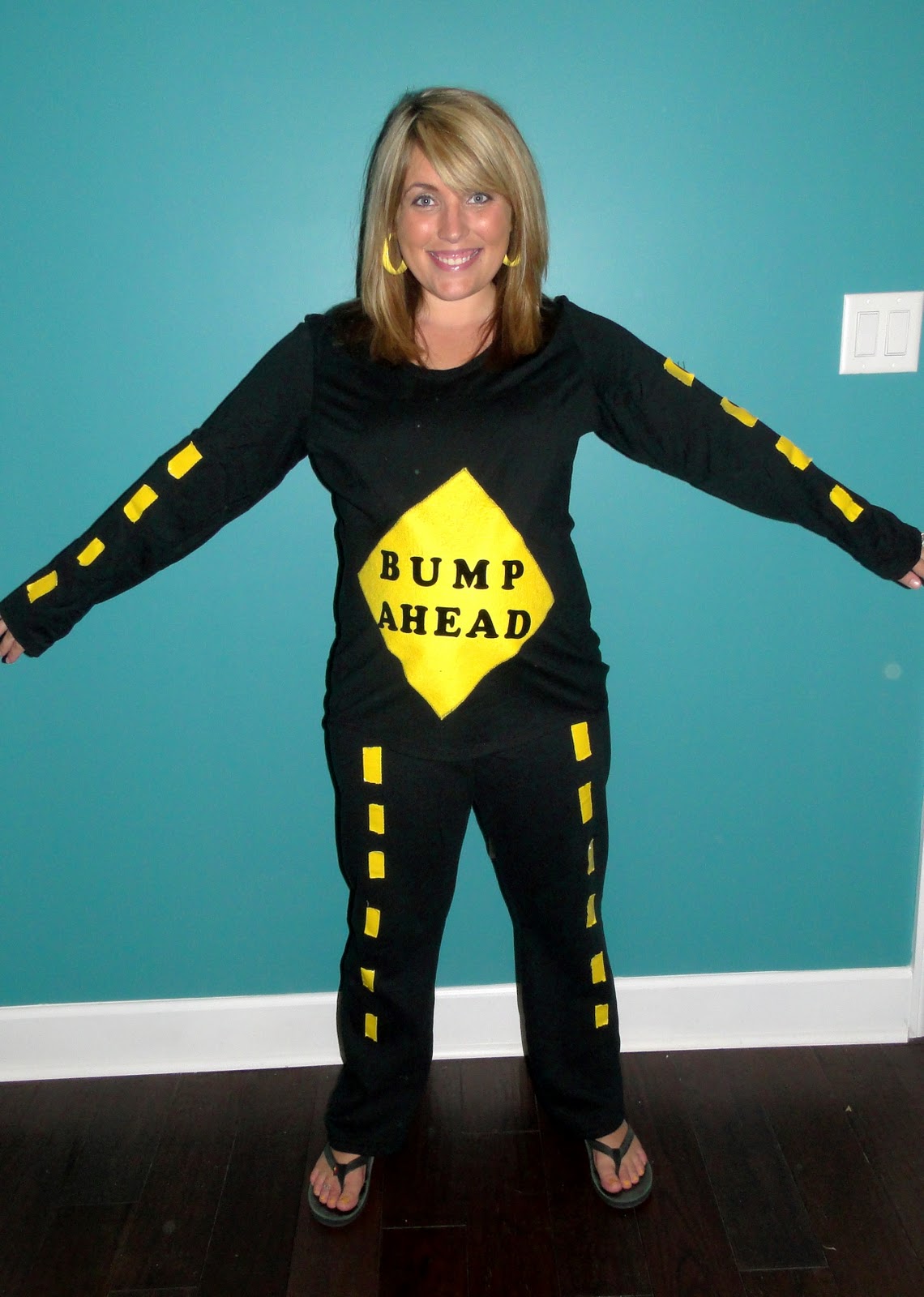 I think it turned out cute AND it was super comfortable! 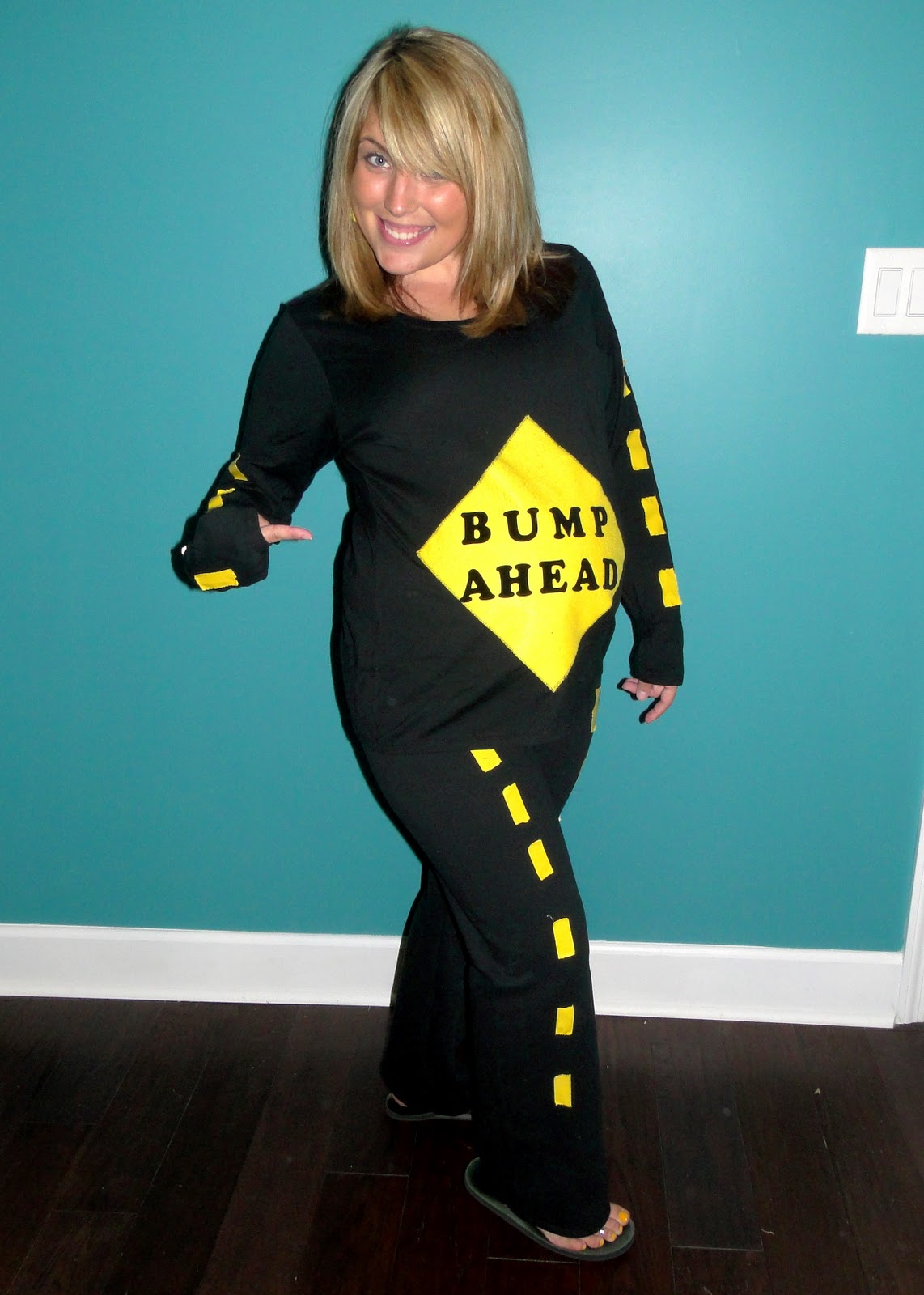 The little party was a pretty good time. Kye had a BLAST in the bounce houses and came in second place for the costume contest. We mostly stuck to ourselves since we wanted to spend as much time with Ben and Liz as we could but I’m still glad we went! We got more use out of Kye’s costume and I got to show off mine 😉