Mother’s Day came at the perfect time for me! I’ve been dealing with either some late baby blues or some PMSing (being back on the pill and all I guess it’s possible!). I just get upset with myself and think I’m a bad mom sometimes, which I think is very normal for a new parent!

My mother’s day actually started earlier in the week as my mom, Ashley, and Katie all got me cards!!! It made me feel so special that they thought of me and their kind words about what a good mom I am meant a lot to me!

Anyway it was so special to get to go to church as they had the new mother’s stand up! It felt STRANGE to be standing but neat at the same time!

For my Mother’s Day celebration I told Zach I wanted to go on a family picnic at our neighborhood park. I know that’s random but I’m cooped up inside alllll the time and my favorite memory lately was when we had our little family day! Plus it saved us money because we got Blimpie!

It feel during Kye’s nap but look how happy he is to be outside, even while asleep! 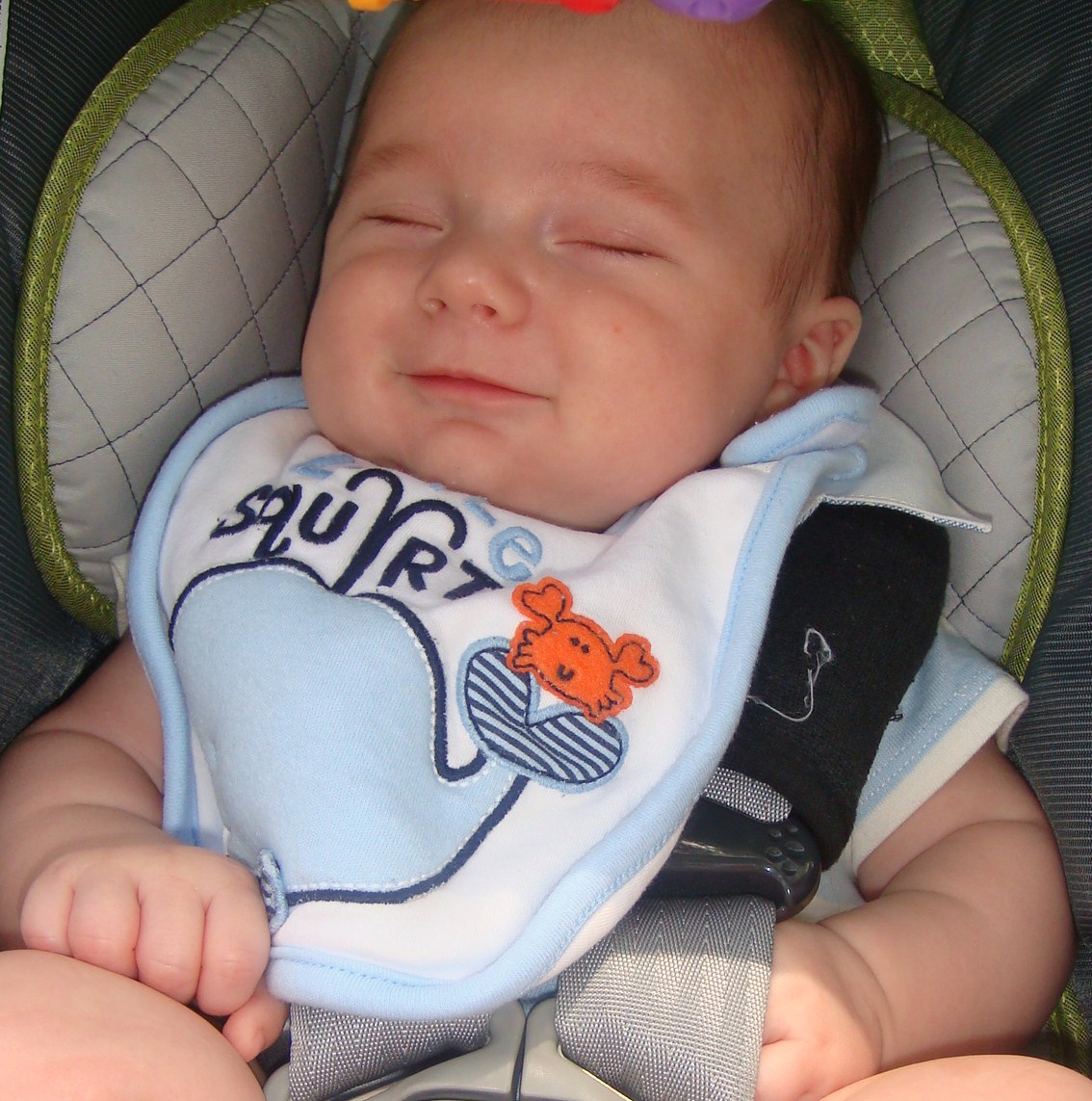 Zach and I enjoyed our lunch (Blimpie is sooo much better than Subway! The cookies are AWESOME) and then he gave me my card. It was so so so so so sweet. He made it on the computer because he wanted to be able to write exactly what he wanted to say. I know it’s long, but I really want to type up the poem he wrote (yes a poem!) so that way I can always remember it! 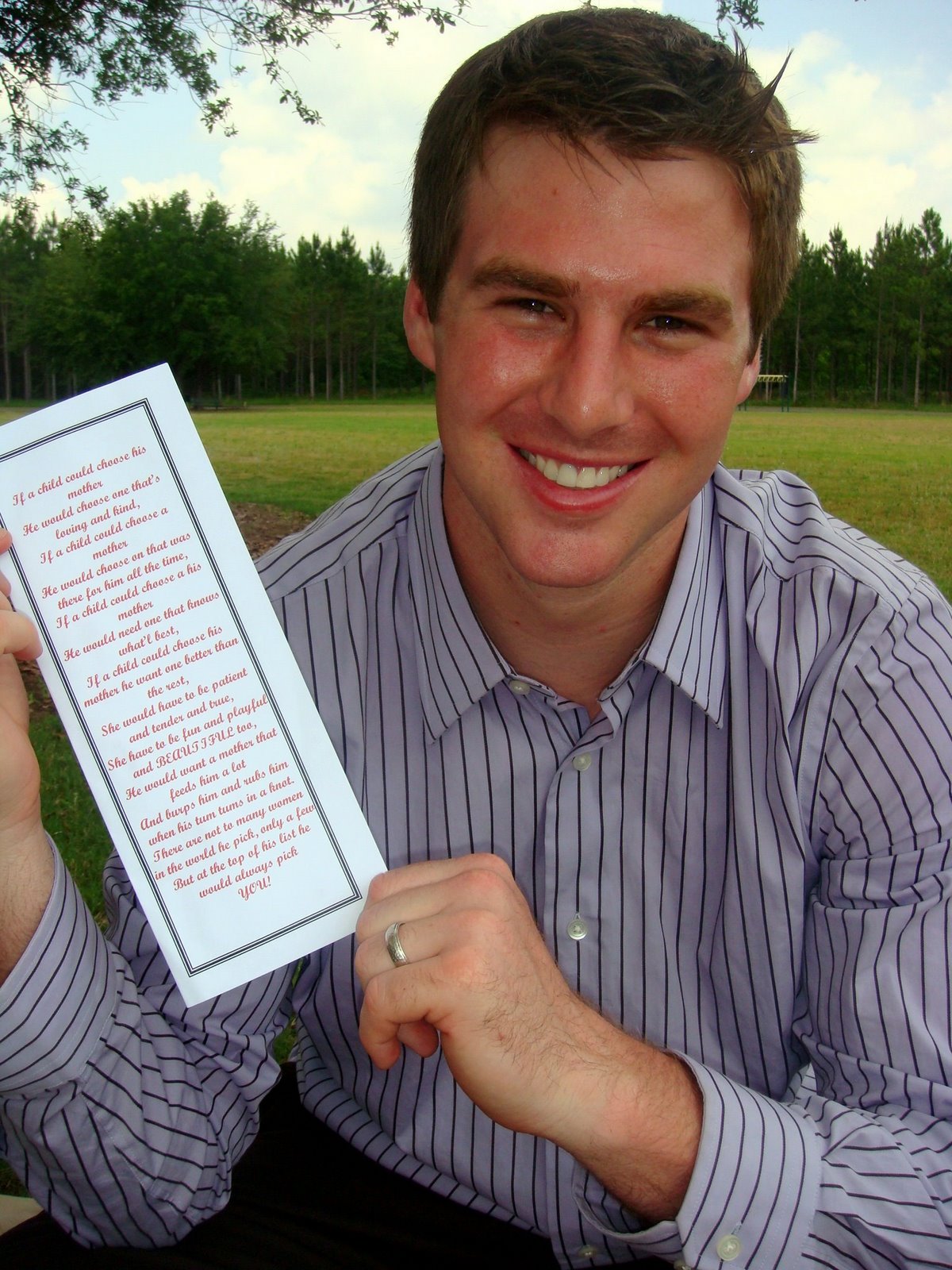 Here’s the poem (I won’t write it exactly as Zach did as Zach isn’t a great speller…):

If a child could choose his mother he would need one that knows what’s best.

If a child chould choose his mother he would want one better than the rest.

She would have to be patient, tender and true

She would have to be fun, playful and beautiful too

He would want a mother that feeds him a lot

There are not too many women in the world he would pick, only a few

But at the top of his list he would always pick you!

I guess his love of freestyling raps back in the day paid off haha was that not so sweet? Of course he also wrote me a sweet message inside about how much he appreciates me and how good of a job I’m doing. I REALLY needed those sweet words!

Next came my gift! I got excited when I saw a box from Steel’s! I LOVE what he got me because it’s so unique and I know I’ll always remember it from my first Mother’s Day! It’s a black pearl necklace with a diamond in the middle! This is to show the necklace, not my cleavage haha. 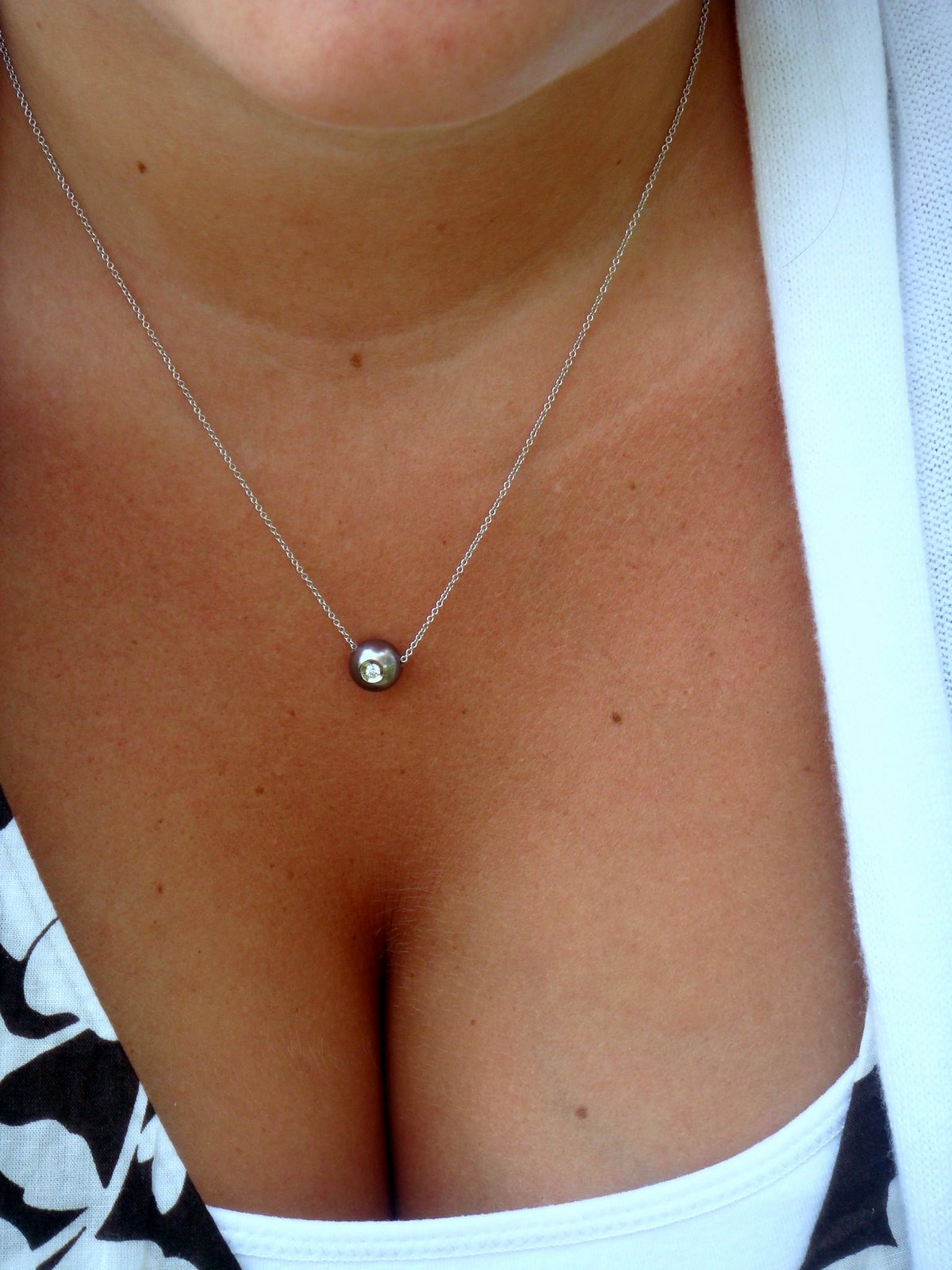 Isn’t it so pretty? 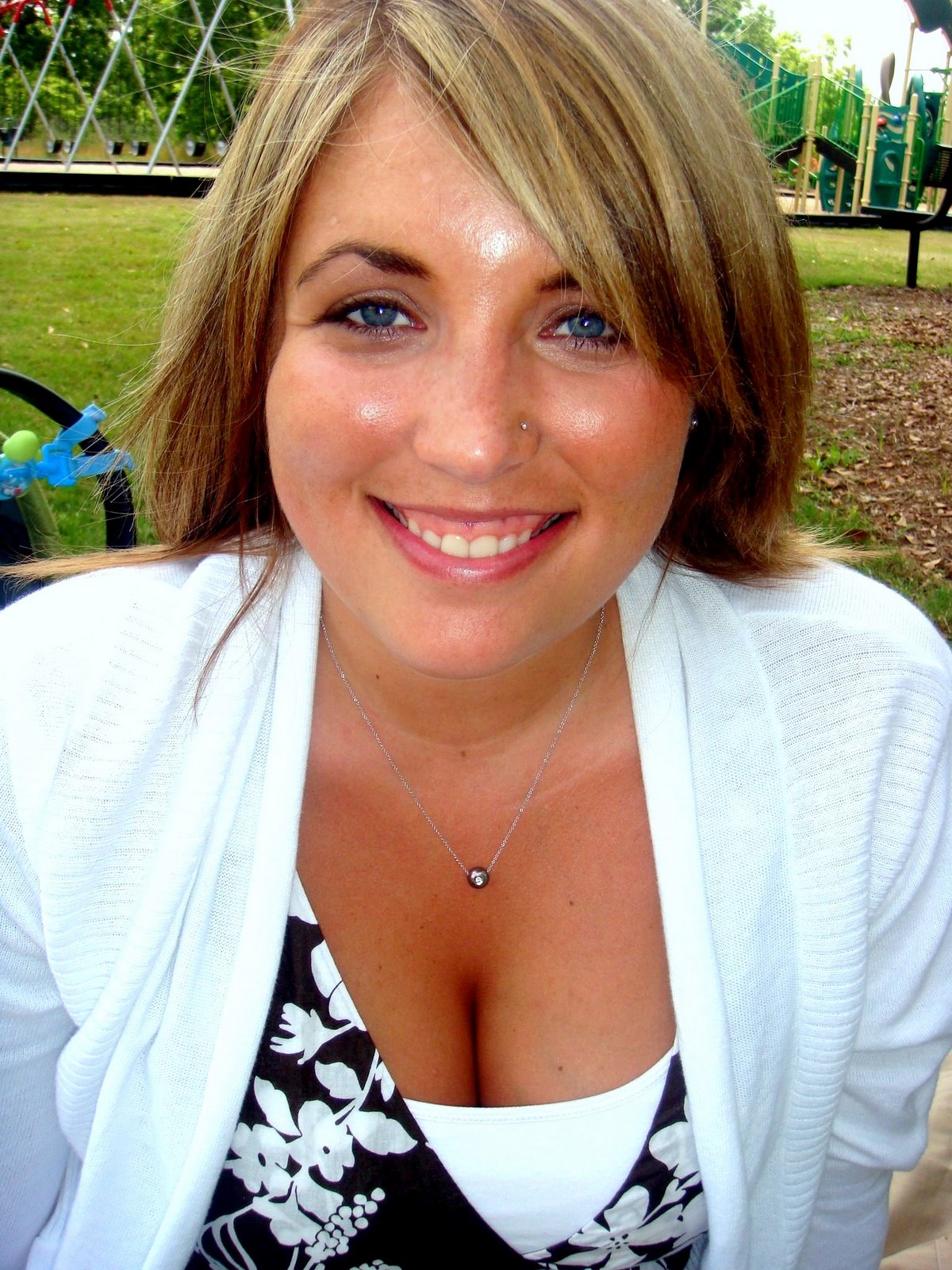 It was so nice to get to hear such sweet words from Zach..not that he isn’t always sweet and loving but I love holidays that make you really sit back and think about how much you love each other ya know? I couldn’t have asked for a better day with my little family! 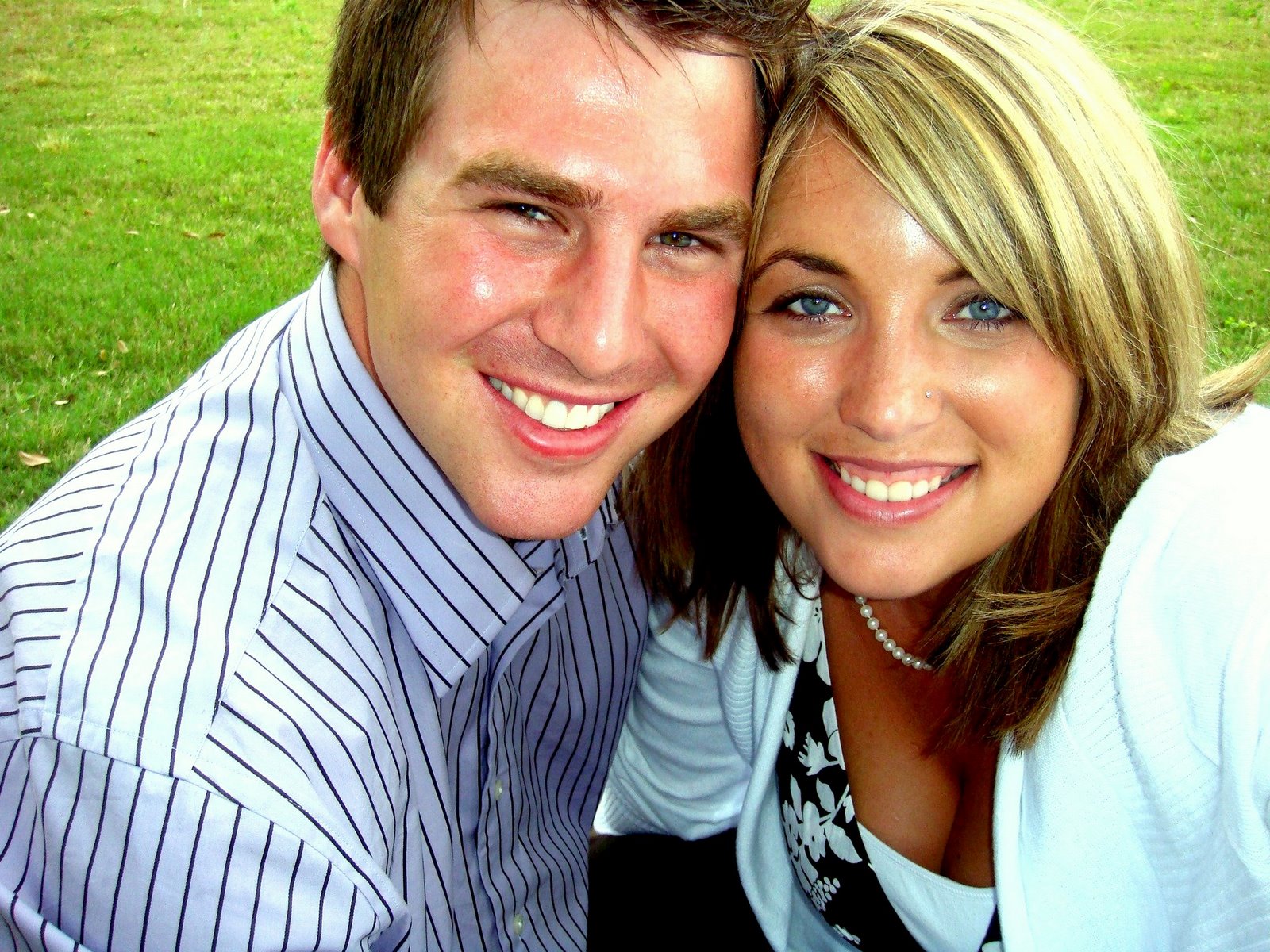 Before we left the park we attempted to wake Kye up for a picture with his mommy. We took like 10 of them and he was crying in all of them because he wanted to be sleeping! This one is the only decent one of the bunch! 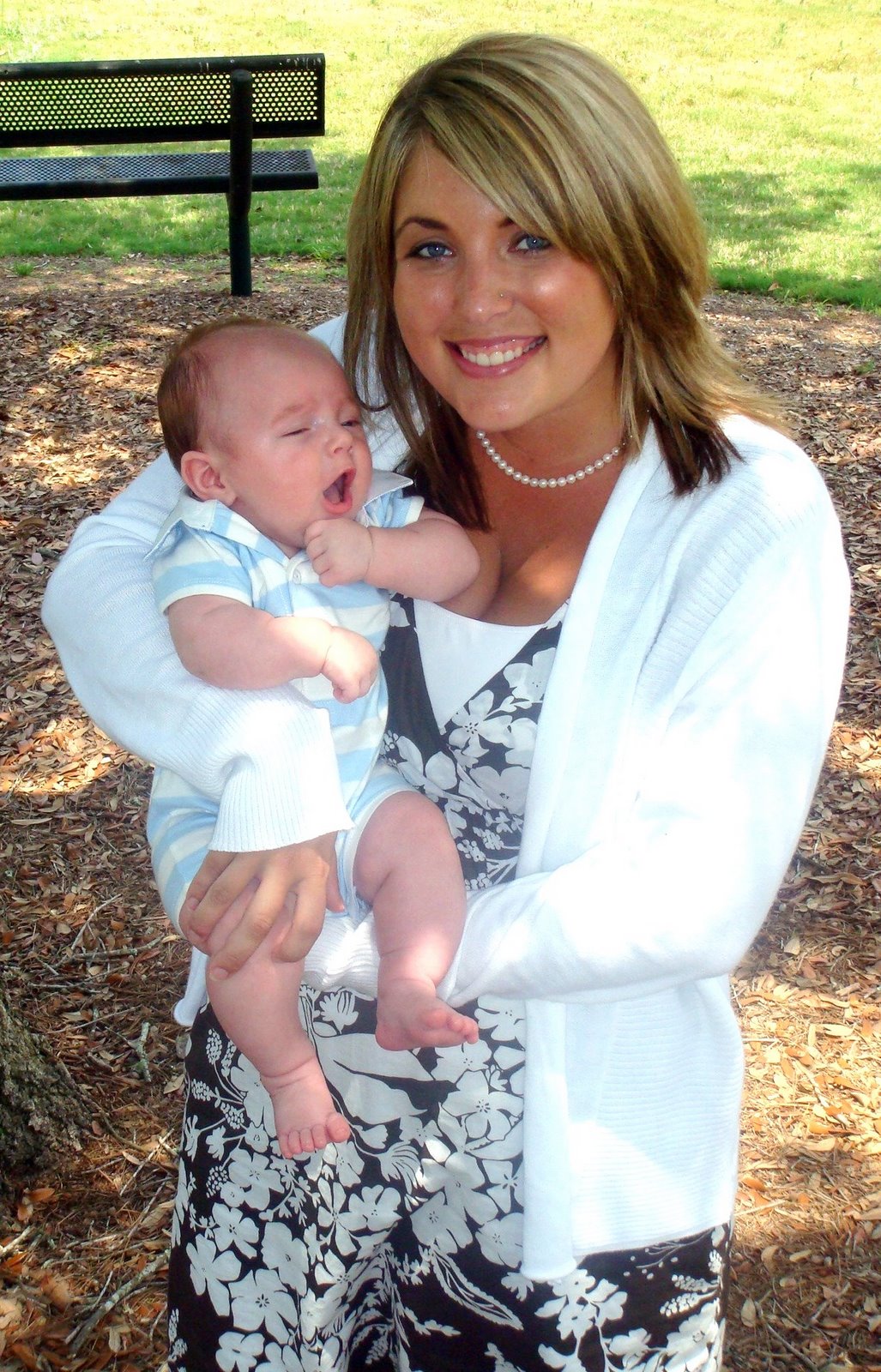 We attempted to give Kye a nap there but it was hopeless. That house with all the loud Parkers PLUS three babies under a year old was chaotic. I’m interested to see how things go as they get older! It’ll only get louder and crazier I’m sure!!!

While we were there Zach gave a little speech to his mom that brought pretty much everyone to tears (other than Mr. Rusty, Brad, and myself!) about how much more he appreciates her and all she did for him now that he sees me and how hard I work to be a good mom. It was so nice of him and so true! I think when you become a mom you finally get it and see how difficult it was! My mom went through alllll the things I’m going through to make me a good person and I can’t even remember those times with her! Kye will never remember the millions of times I put the pacifier in his mouth, how badly I wanted to keep breastfeeding or the little games we play together. I do know that once he has his own baby he’ll finallly “get it” too and it will be so worth it then!

Here’s a pic of all the mothers! 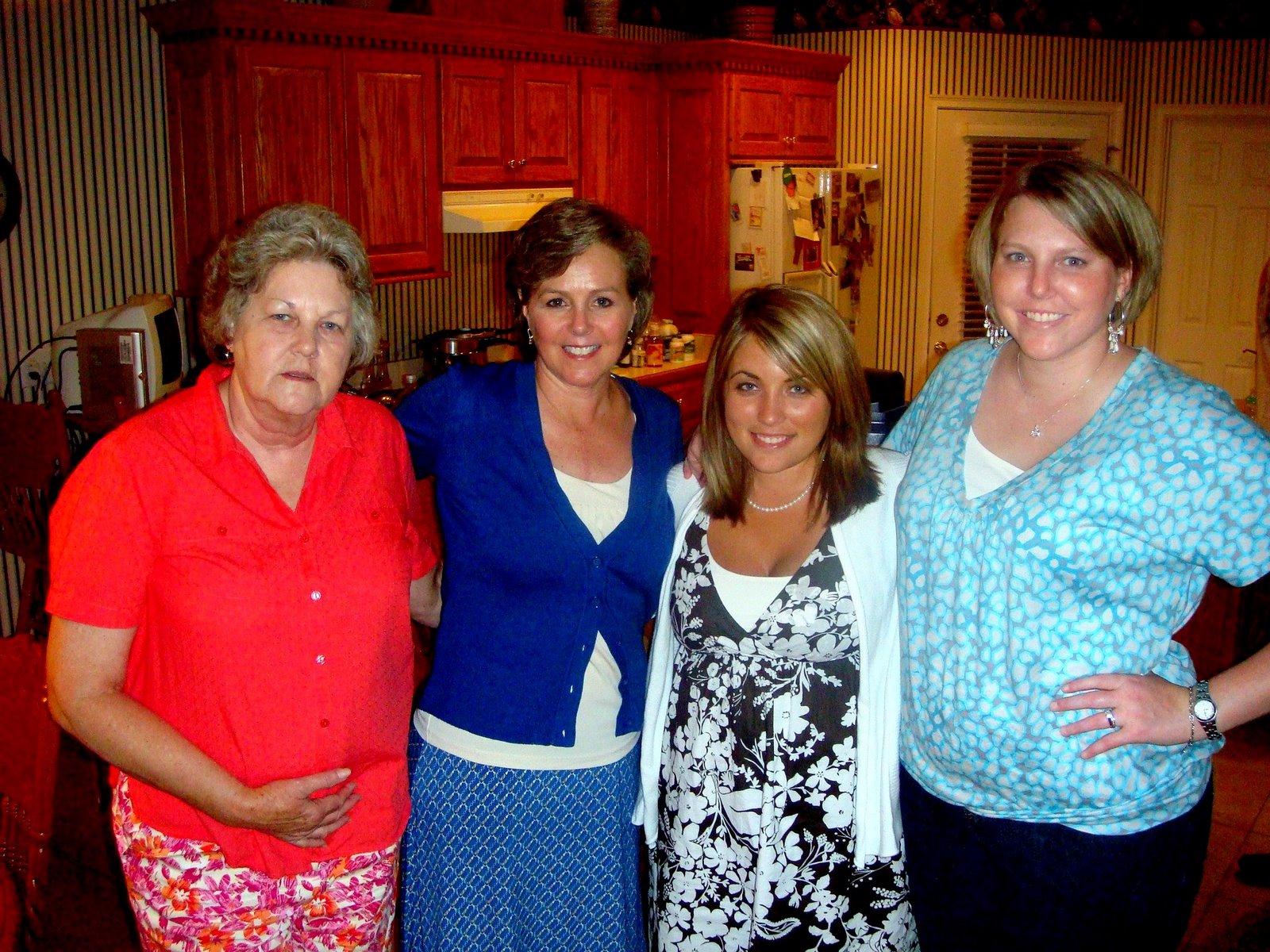 It was a busy but wonderful day and one I won’t forget! One last try at a good picture of me with my son on Mother’s Day (still not very successful but oh well…) 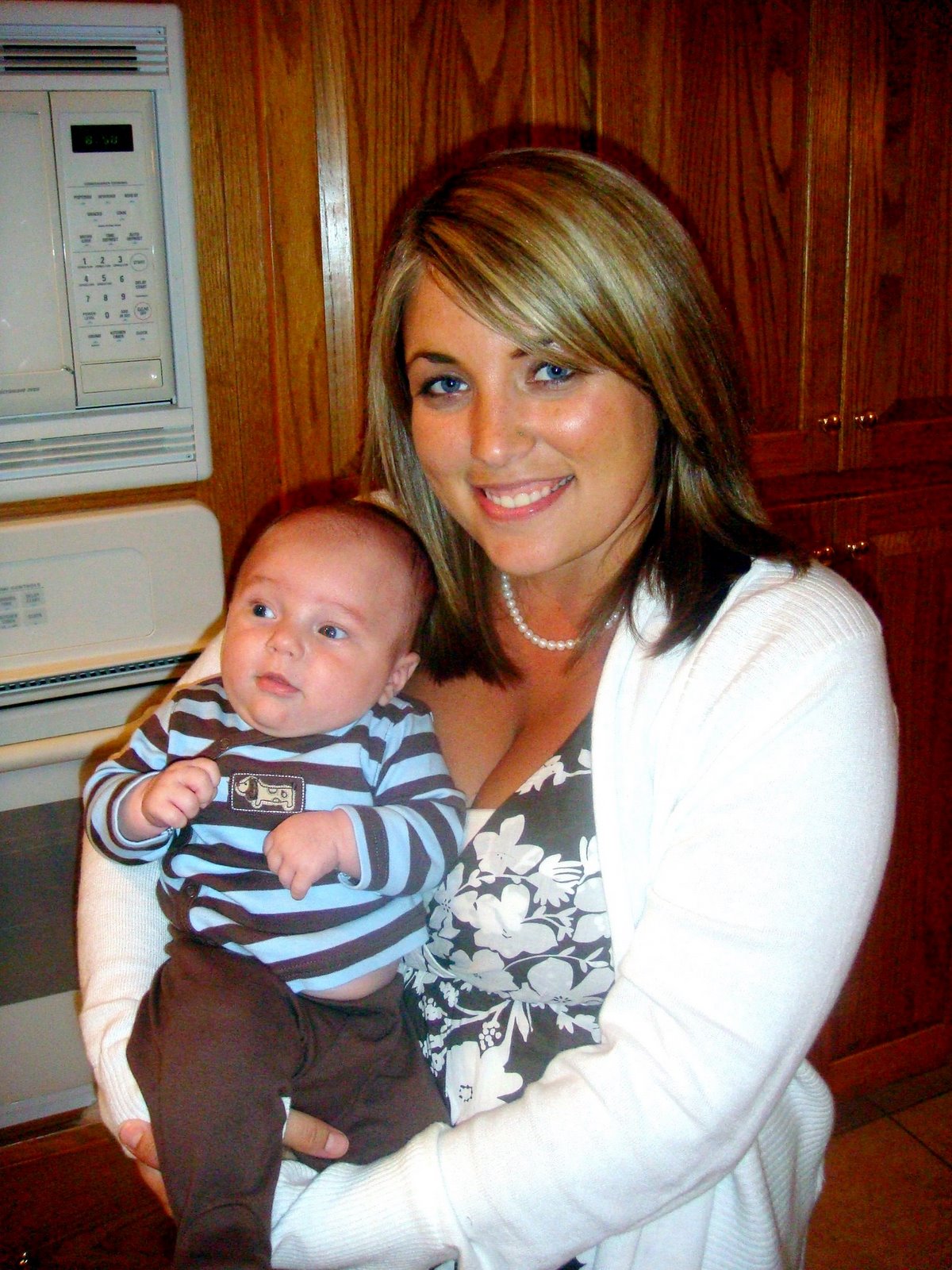