I LOVE having Brittlynn here, but I do also miss the fun times Kye and I had prior to her birth. We did SO much together, especially during the end of my pregnancy. I got pretty spoiled with my “Kye time” 😉 As a nursing mother, I am pretty tied down to the house right now and it was SO great that Kye and I got to go out and do something fun just the two of us.

When I first heard that Beauty and the Beast was coming out in 3D I knew it’d be a fun thing for us to do together. We didn’t go see Lion King when it was out because I worried the daddy dying part would be extra scary on a big screen. But Beauty and the Beast is pretty mild so I thought it’d be perfect for his age! We went on a Sunday afternoon so Zach could keep Brittlynn. We left at 4:45 and I pumped before leaving so Zach could give her a bottle when it was time to eat then I was home before the next feeding. It all worked out super smooth! 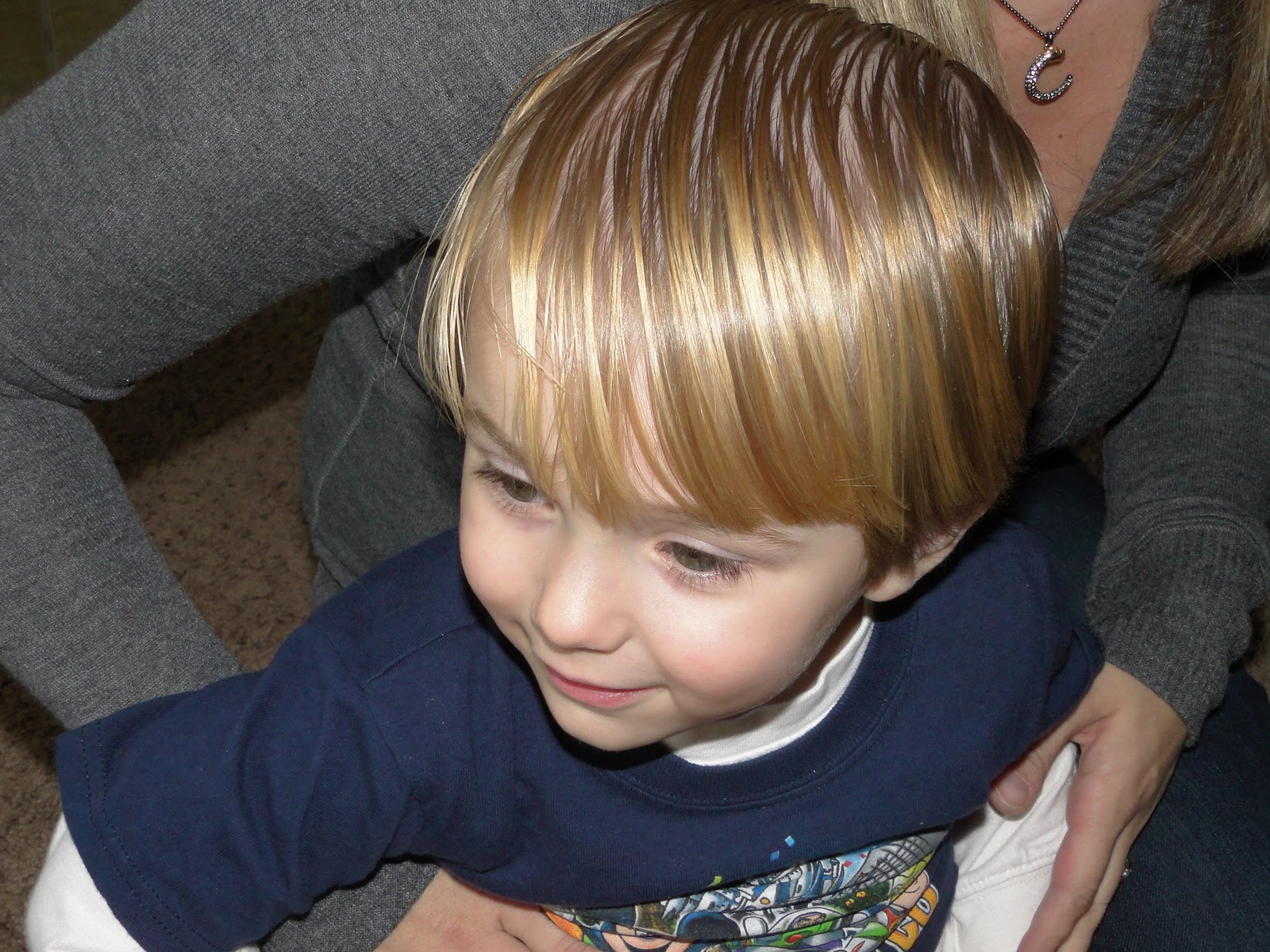 Ready for our night out on the town! 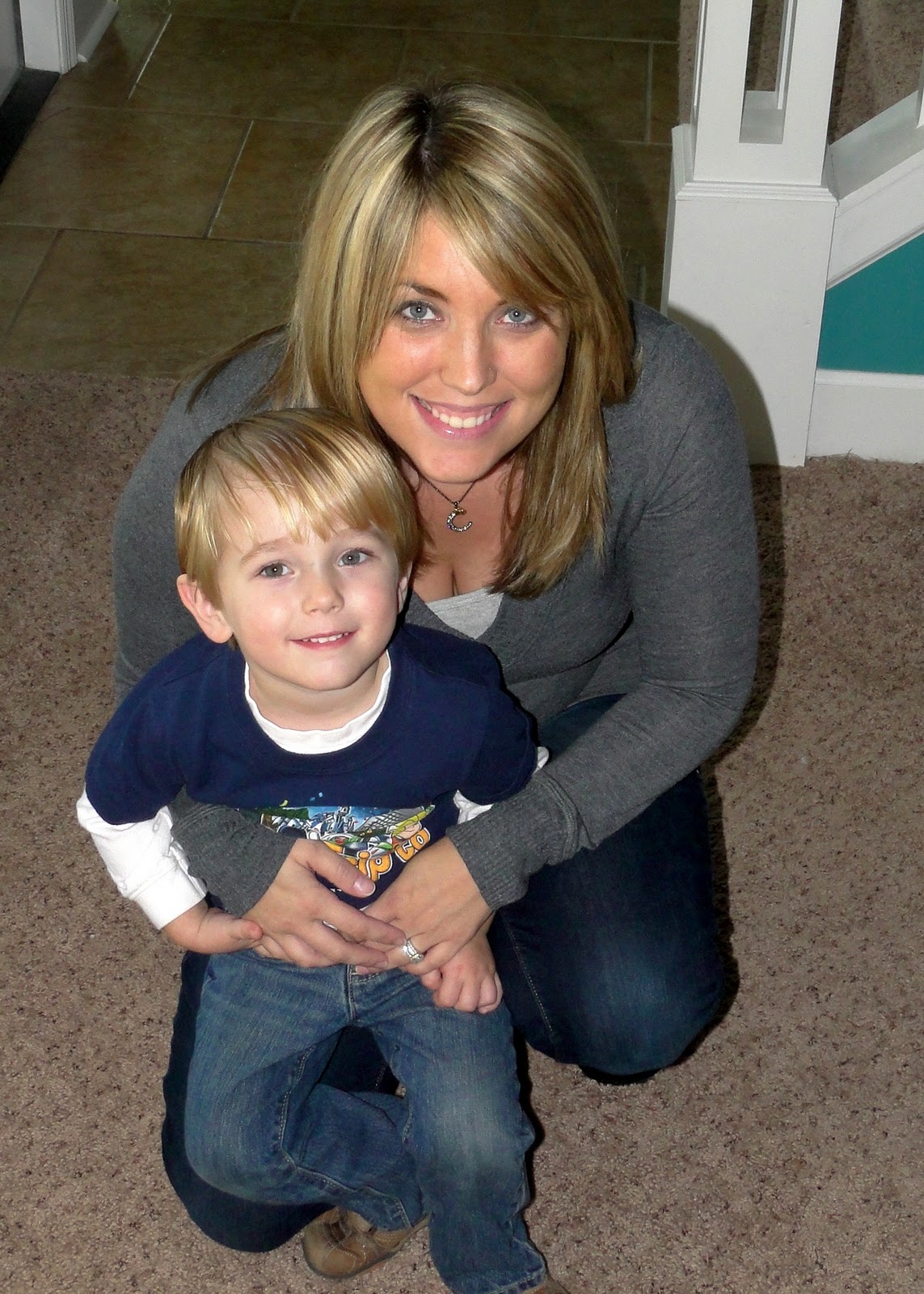 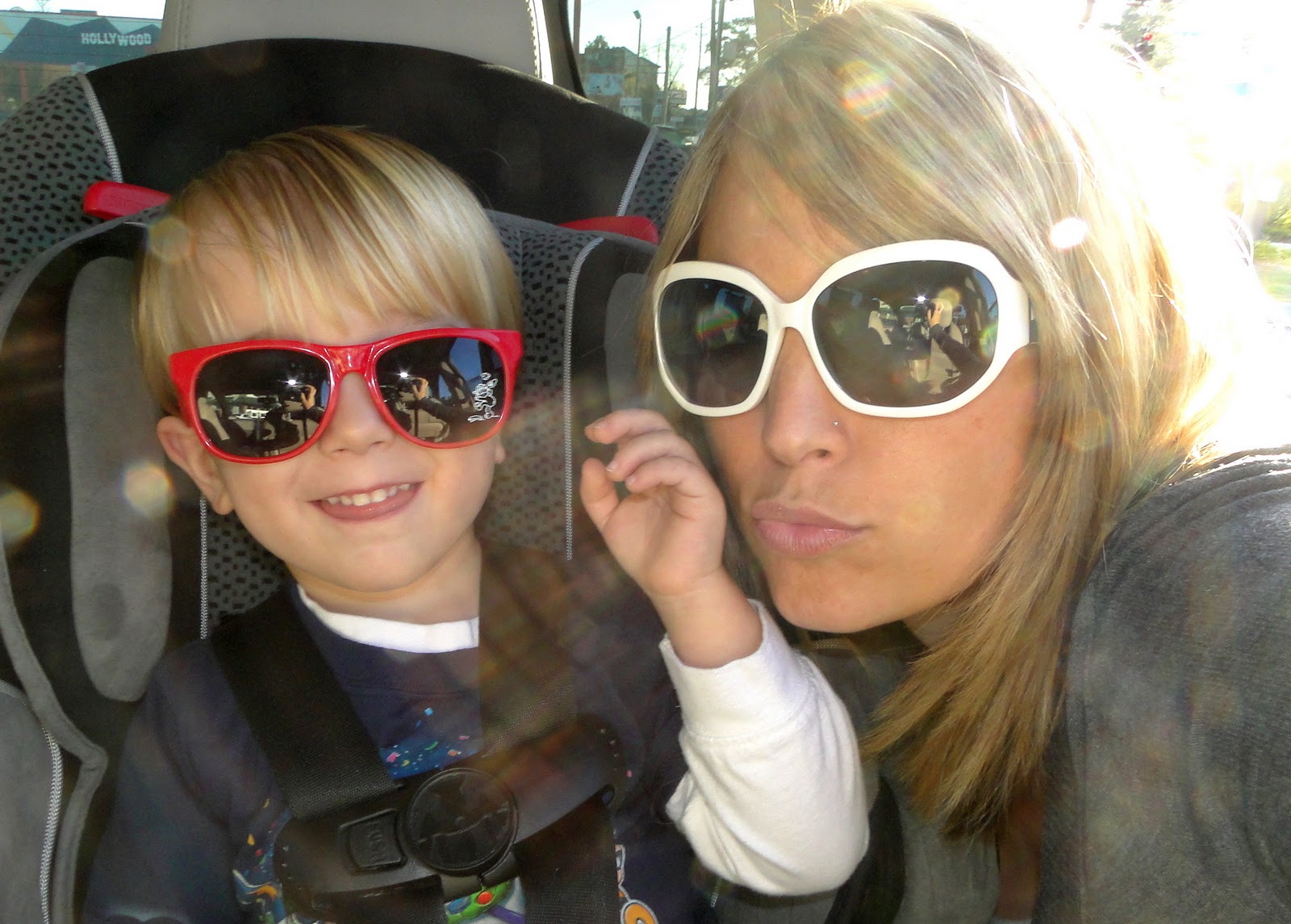 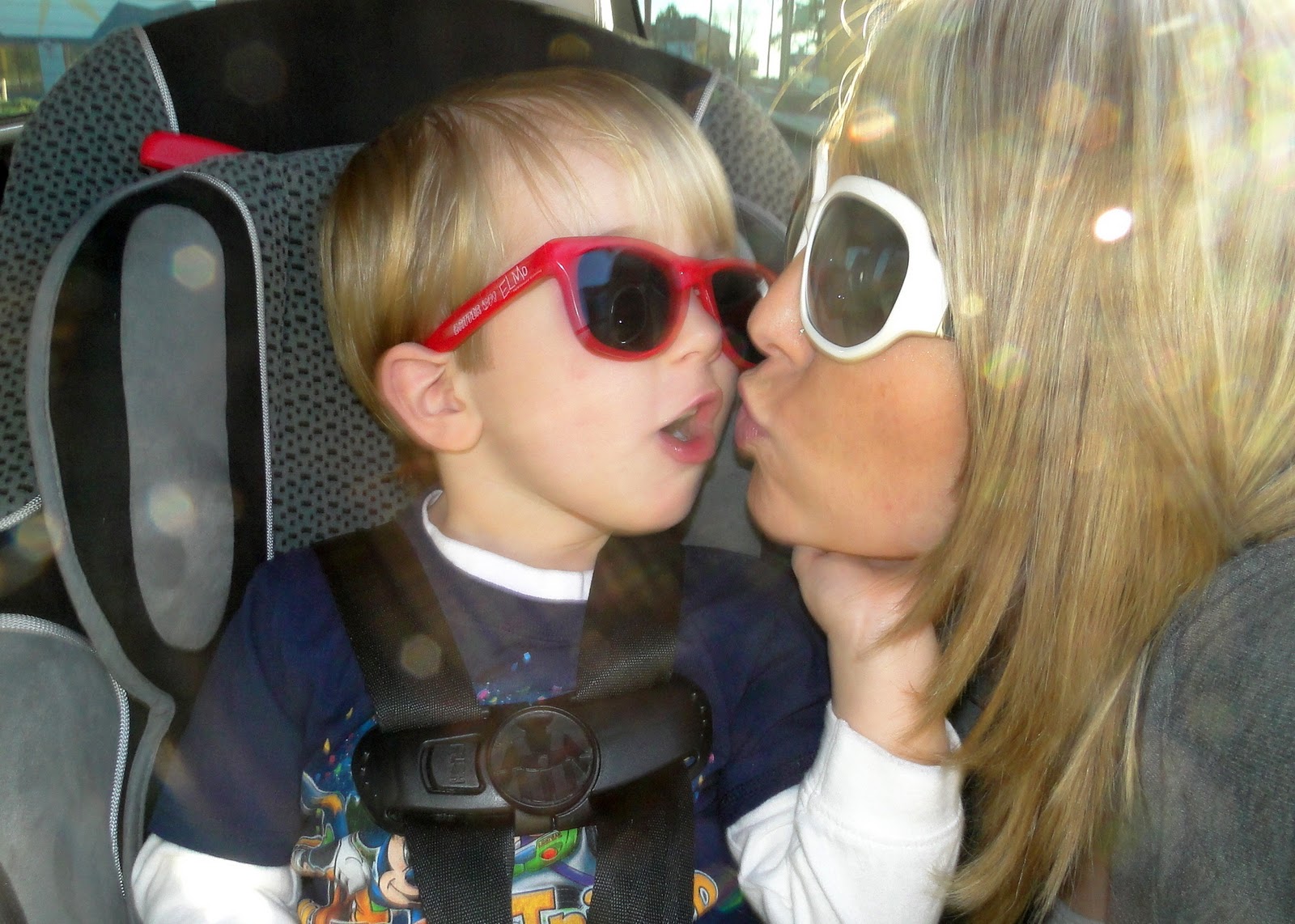 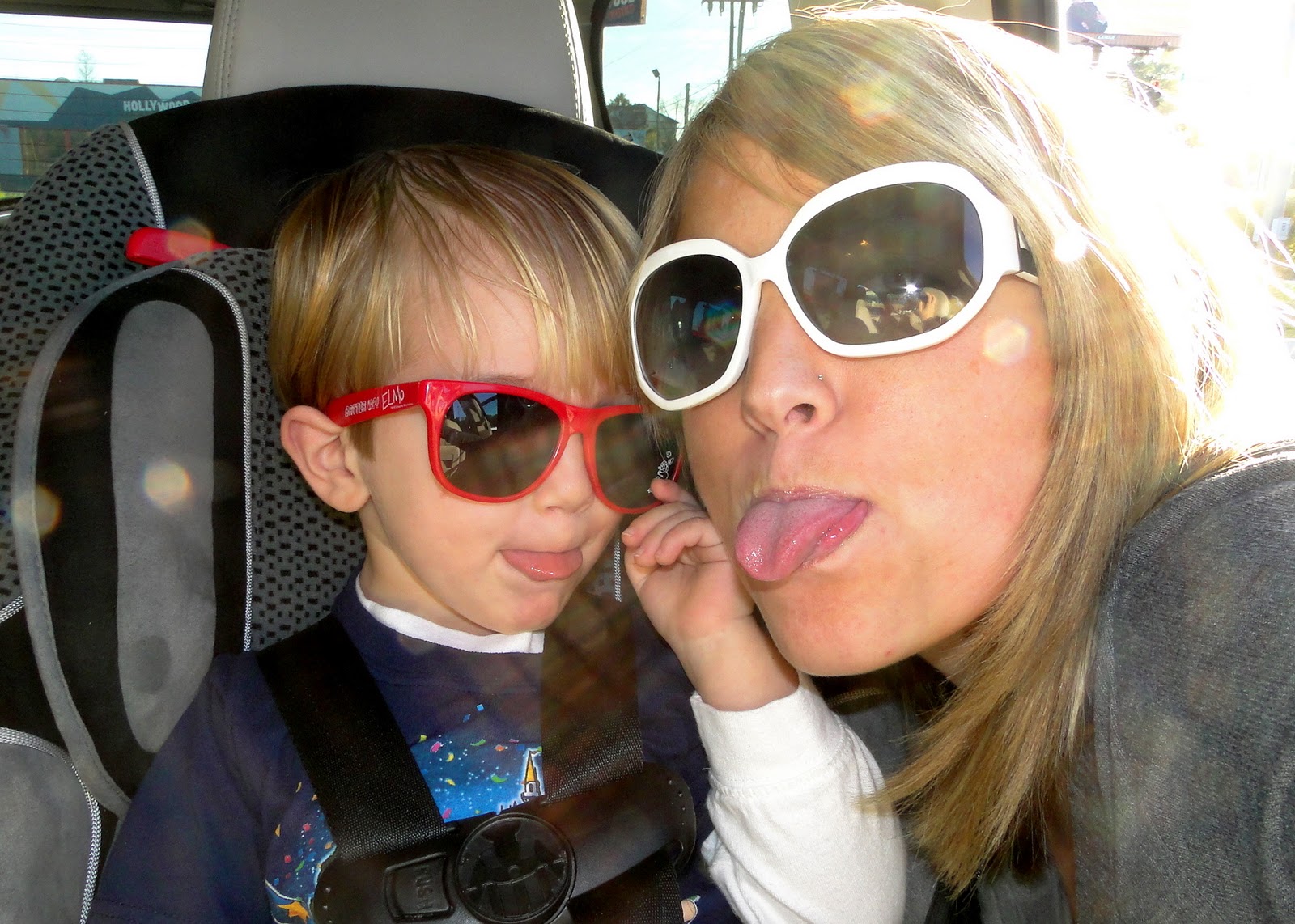 Having that time together was really special for me. It made me remember back to babysitting Madeline and Candler in college. I wasn’t a parent. I didn’t have to discipline. We joked around non-stop and just focused on having FUN. I treated this afternoon with Kye like that. I put away my “Mommy hat” and instead pretended to be his babysitter. We had a BLAST!!!!!! We were laughing the whole time and just being silly. He was mega pumped to get to eat dinner at the theater (I packed us both peanut butter crackers), so much so that I was worried he’d rat us out to the people that worked there 🙂

We saw it in 3D so of course I have to get a pic of us in the glasses 😉 I accidentally had Kye’s and he had mine! 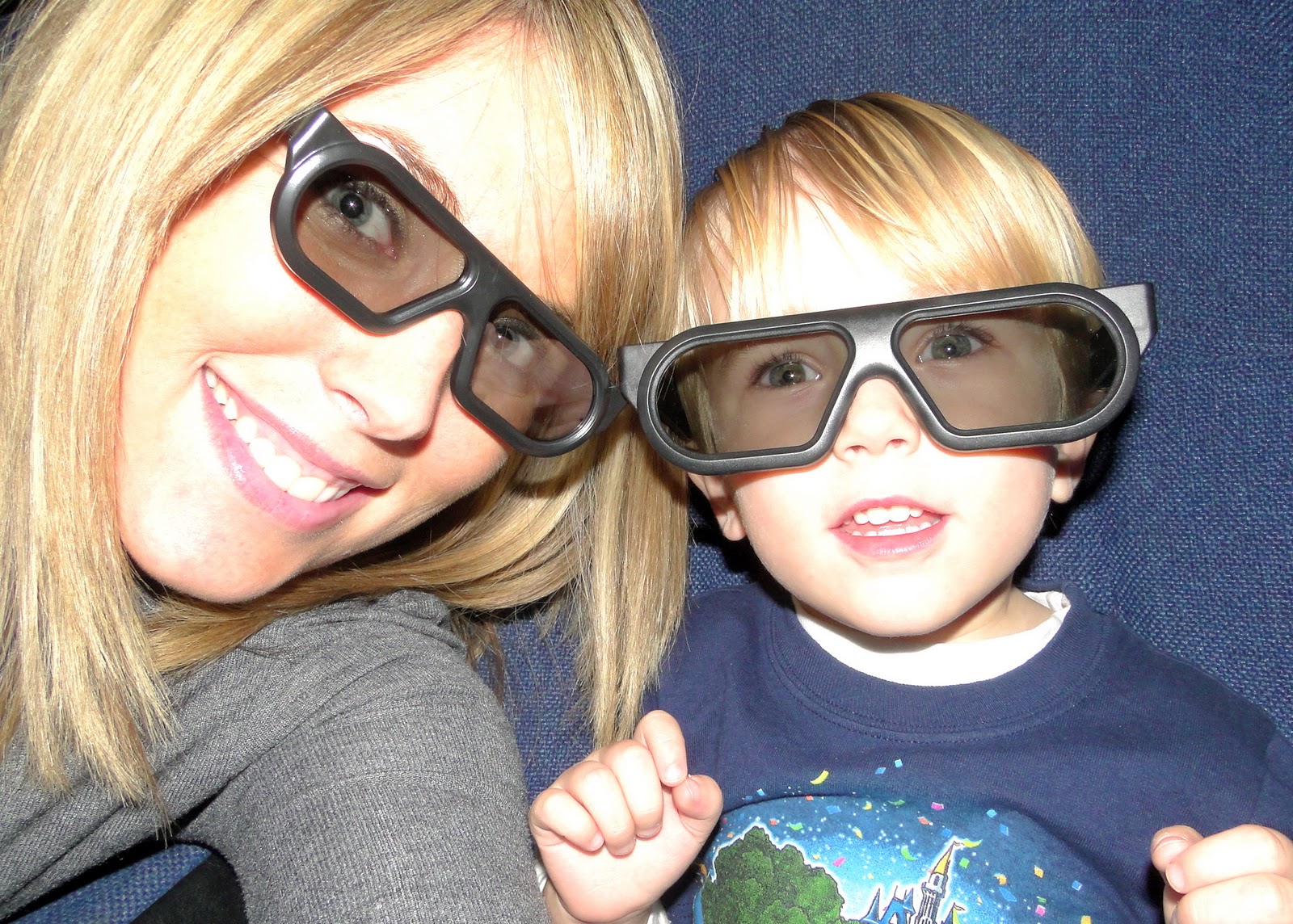 Even the previews were in 3D which was neat. But honestly, by the time the previews ended, I was already over the whole 3D thing. It’s cool for like 5 minutes then you get used to it and don’t even notice it anymore. Personally, I think it’s a fad that will die out pretty quickly, but we’ll see. We both enjoyed the movie…Kye got scared at a few parts with the beast. I’d ask him if he wanted to leave and he’d say, “no ma’am just hold my hand.” Gladly! I think he was more scared of the shark in the Nemo preview than he was of the beast in the whole movie. Even though he loves Nemo, I’m not sure if we’ll go to that or not??? We’ll see when the time comes. When it was over he didn’t want to leave and kept talking about the princess.

We had some time before I had to be back to nurse Brittlynn and I didn’t want our quality time to end so I called Zach and he said it was okay if we got ice cream. I tried to take him to The Mixx as I want to give them as much business as possible since they are owned by Christians…but it was closed. So we went to their competitor. It was still good and Kye was PUMPED! He was dancing around the place singing about how he was going to get pink ice cream. They didn’t have anything pink but I don’t think he really knows what color pink is so he was fine with what he got. The three m&ms and two cookie pieces I put in for him were a bigger hit than the ice cream itself 😉 We laughed and laughed together and talked about the movie, about Disney World, about his birthday party, about school and about Brittlynn. I asked him how he liked being a big brother and if he loved his sister. He honestly have never ONCE said a bad thing about her and he only talks about how cute she is and how much he loves her. That makes me so happy! 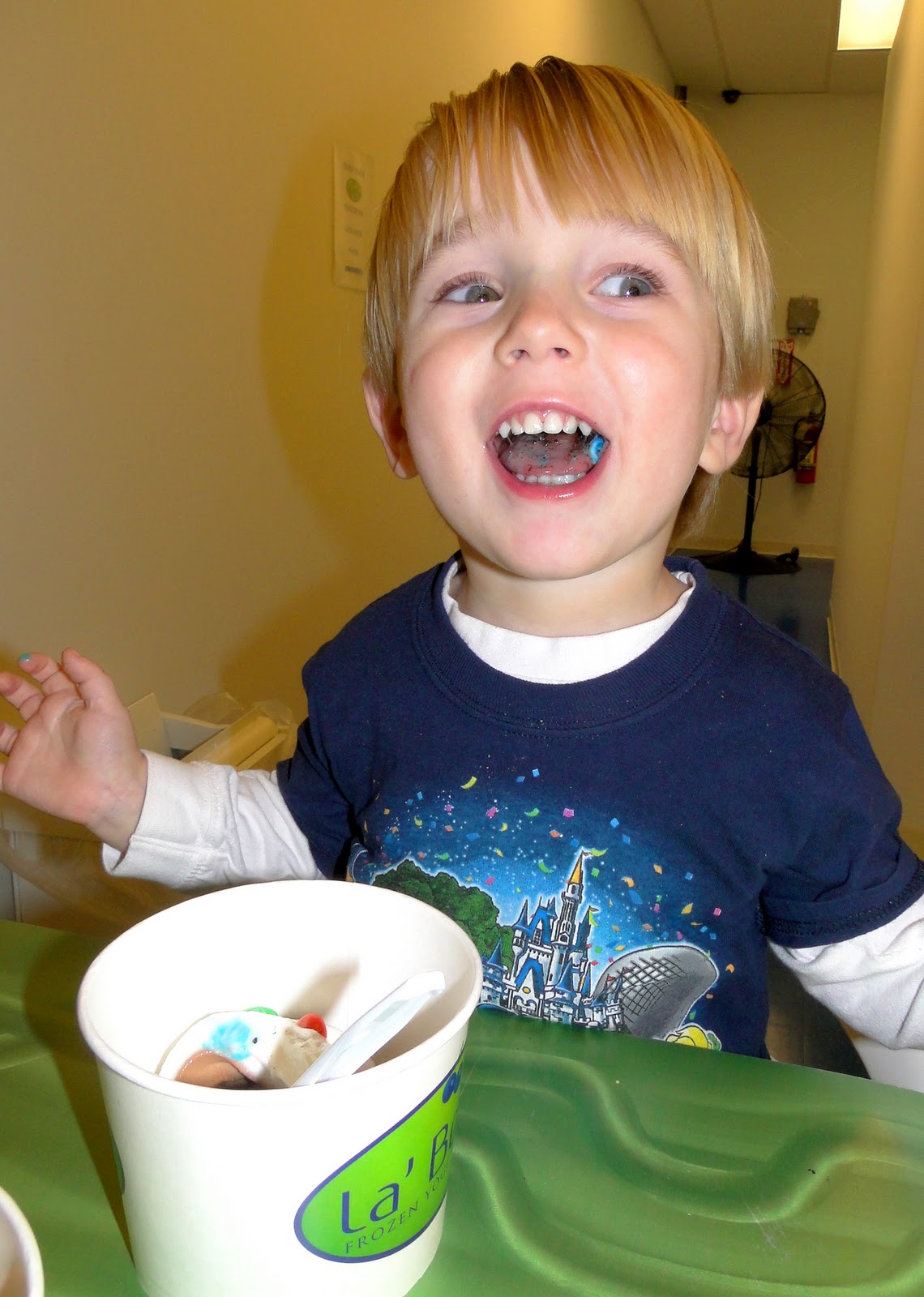 It was a WONDERFUL evening together and I hope we can do more things like this in the future. I really want someone to babysit Britt sometime soon (hint hint grandparents!) so Zach and I can take Kye out for a fun time just the three of us. Heck, I want someone to babysit both kids so Zach and I can have a MUCH needed date night! 😉 I know with time we’ll be able to do all of those things!