I start this by saying that I am a VERY hard person to surprise. I get spooked easily so not that kind of surprised but it’s hard to surprise me with presents and stuff. It’s not that I like knowing, I actually hate it, but I just accidentally find out some how. Well not last night!!!

Last night Zach drove 2 hours out of his way to come meet me at his parents house in order to celebrate my birthday with his family. I got Kye ready and headed out to meet him over there. I pulled up at about 5:15 and headed inside! Since Zach was going to leave from there and drive to Savannah for the night for work I was just going to spend the night with Mrs. Charlotte and Mr. Rusty b/c it’d be easier on me than lugging Kye home and having to deal with all his night stuff on my own plus I get a little scared sleeping alone at night without my big protector 🙂

I seriously have never been more surprised in my entire life!!!! I literally just stood there looking at him haha. I didn’t say anything I just stared. I think it really honestly took me a minute to register that my dad was there in front of me in Mr. Rusty’s chair! So random!!! I was SHOCKED when Zach proposed to me but I at least somewhere in the back of my mind knew that someday we’d get engaged, but I never in a million years thought I’d be seeing my dad on my birthday!!! 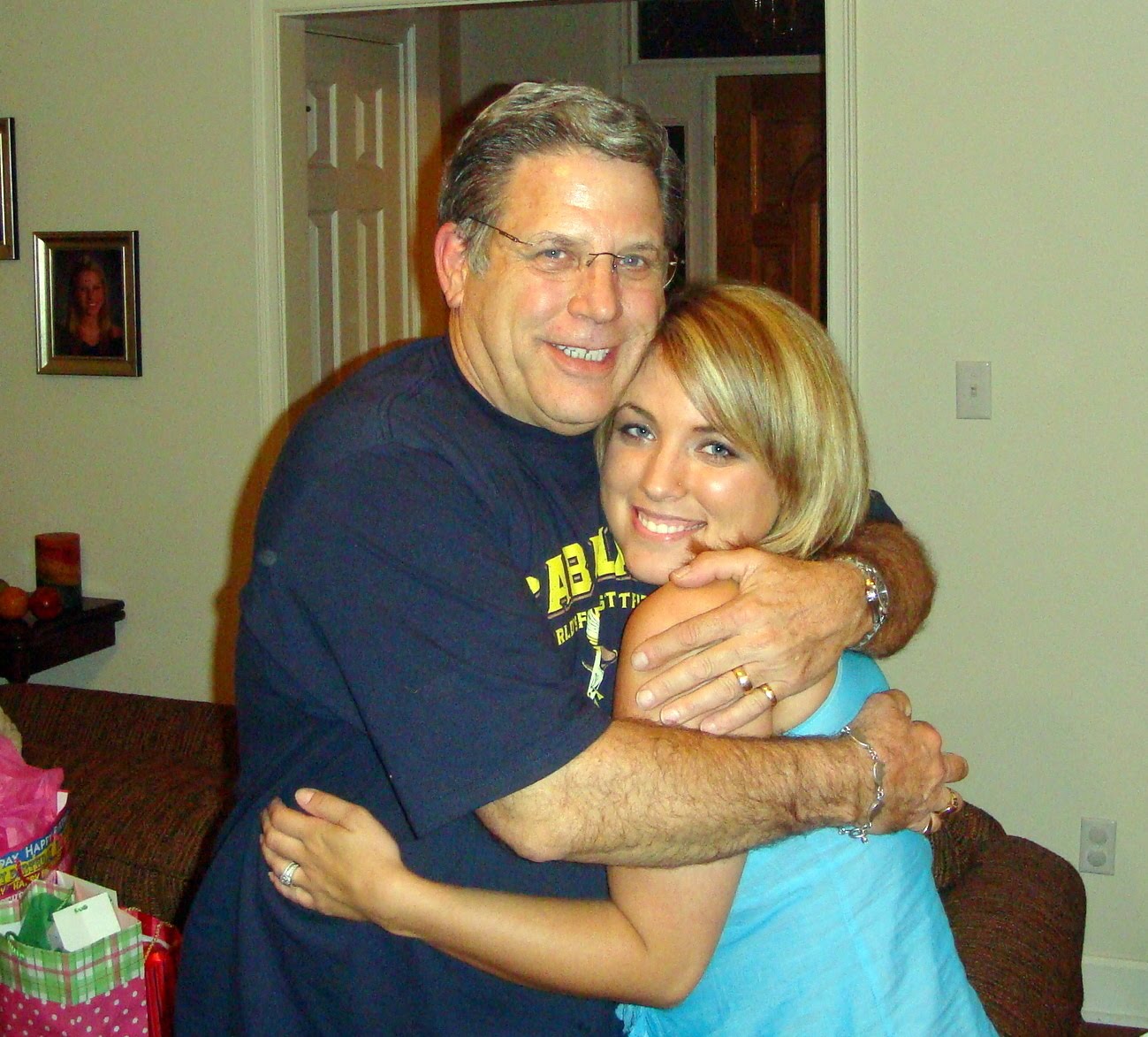 Turns out he had called Mrs. Charlotte and asked her what was going on for my birthday! She told him we’d be out of town but planned to celebrate it at their house Tuesday night. He re-arranged a dr. appt and drove down from Gainesville to surprise me and celebrate with me! Everyone did so great not even dropping a hint! Looking back it was kind of odd that Zach offered to clean up the house a little for me Monday night as a “gift” but whatever haha. Dad did great keeping it a secret too! When he called on my birthday he played dumb like he didn’t even know I was going to Disney!

I still (24 hours later) am shocked that he was there. It was so special to me! Mrs. Charlotte told me that she asked Zach what to fix for my birthday dinner and he said “It doesn’t matter what you fix her DAD is going to be there and that’s all that will matter to her!” So true! Big Daddy ended up not even coming but it didn’t bug me one bit b/c my dad was there 🙂 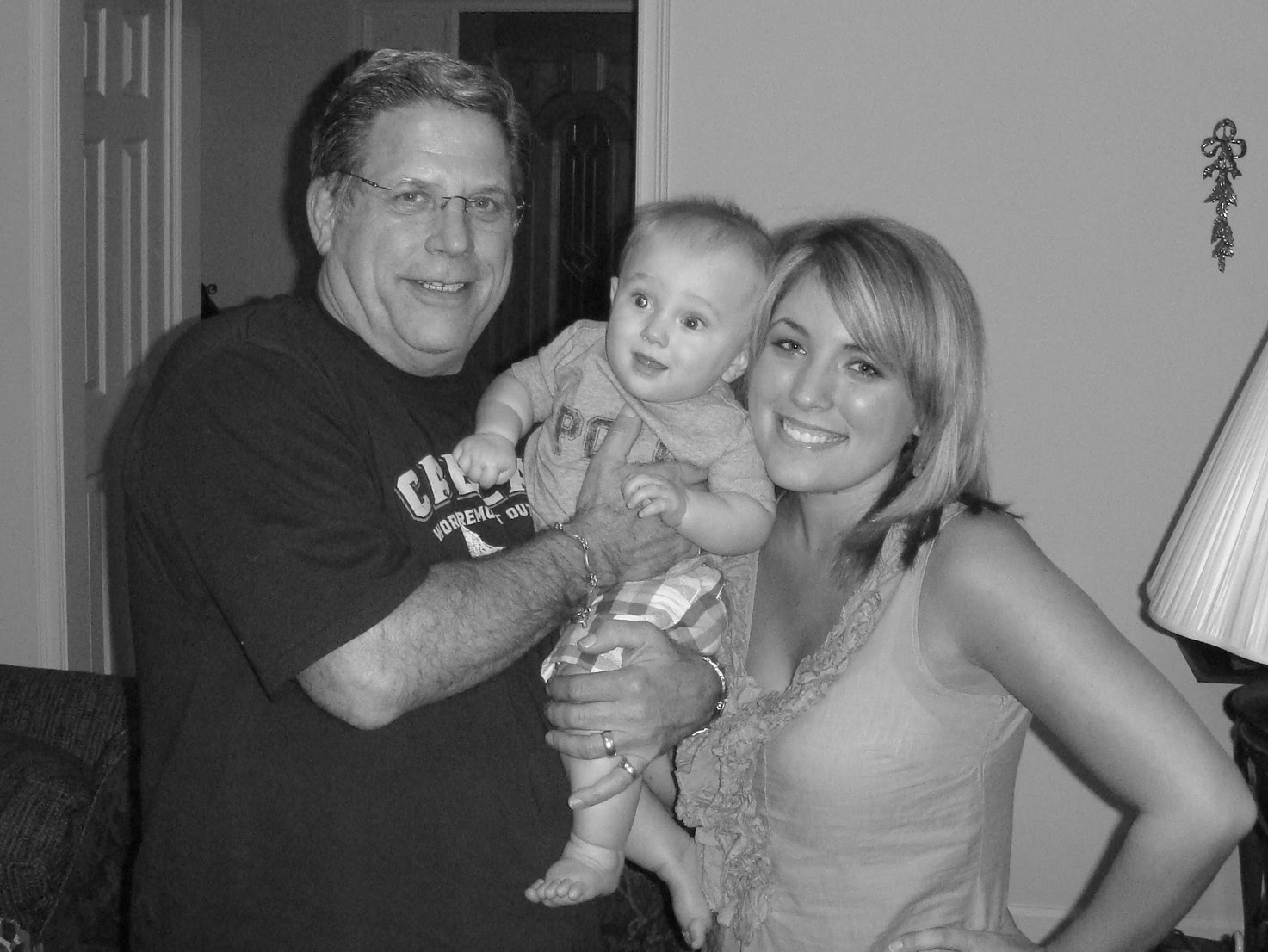 Obviously, I ended up not spending the night at Mrs. Charlotte’s and Dad followed me home and stayed with me at the house. We stayed up for a couple hours just talking and catching up and it was SO nice! As you can tell, I don’t get to see my dad very often so I cherish the time we do get to spend together. While I wish Zach was with me all the time it WAS a neat opportunity for one on one time with my dad! This morning I made us some muffins and we chatted before he headed out. We discussed seeing each other over Christmas and caught up on the little details in each others lives. He reads the blog so he knows pretty much every moment of mine (and Kye’s especially haha) but I don’t know his so that was super great!

I always say that making memories and being together is the most important thing and it is SO SO true! My birthday had already been amazing and awesome but getting to see my dad was the cherry on top of the sundae (if only I got to see Brandon then I would have celebrated with my whole family this year!!!). For me the most meaningful part was that my dad thought up the whole idea himself and called Mrs. Charlotte to plan it. Then he drove down to come to the party because he wanted to spend my special day with ME! It really made me feel so loved and so wanted. We all want to feel that way and it was a great feeling! When he left today it was so nice to hear him say how much he misses me and loves me and I just can’t get over how amazingly awesome this entire birthday has been!!! So many great things have happened that I wish it could just keep being my birthday forever (but not get any older) haha 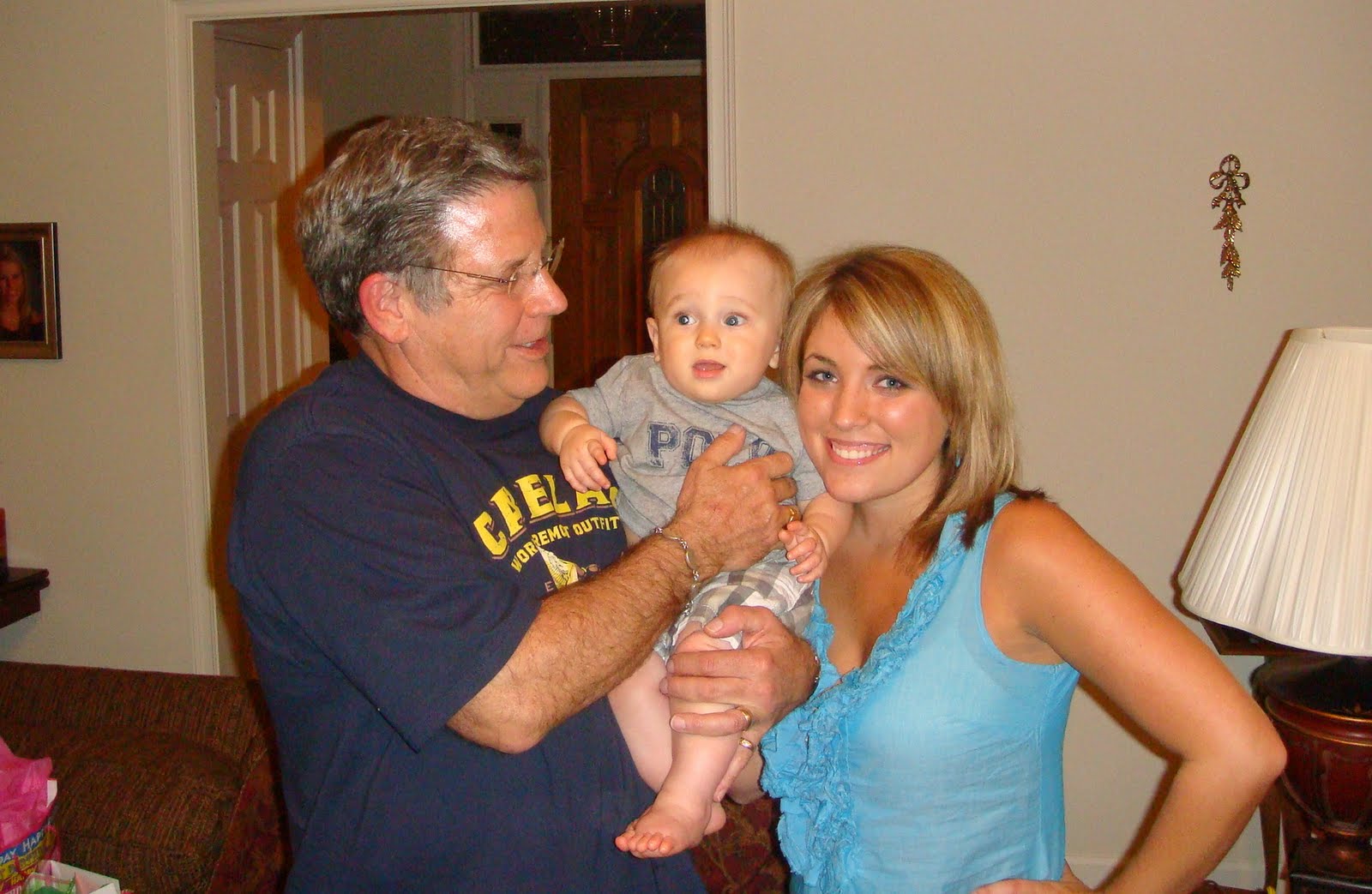