They called me on Friday and told me our 8:30 appointment Monday morning wouldn’t work because Dr. Griner wouldn’t be in. So we rescheduled for Tuesday at 1:30. Keep in mind that Kye feeds at 1:00 so this was going to be a pain in my butt, but she told me that 1:30 was a quick appointment because it was the first time after lunch so I should be able to get in to see the dr. super fast.

Monday was my horrible day with Kye when I broke down and gave him the pacifier. I was feeling pretty guilty about it and worried what the dr. would say or think of me. I’ve been facebook-messaging Kecia as she had her son (Kale) about 10 days or so before I had Kye. She is using Dr. Griner as well and she said that he told her she needed to be careful taking her baby out in public until after his 6 week shots. Great. So I felt even MORE guilt because I’ve already taken Kye out plenty of times!

I revolved my entire night Monday night and morning Tuesday morning around the dr. visit. I made sure to shower Monday night to make getting ready easier. I fed Kye earlier than 1 (12:30) and rushed to get the dogs out and get him changed and get to the dr. on time. Then I couldn’t find his office. Grrr. So I was late. I ended up doing like 6 u-turns in the middle of traffic and had to call the office (and wait until they were BACK in the office from lunch so I couldn’t even call until 1:30) for directions. Then I missed the entrance and had to do another u-turn. So annoying!

I got in and waited in line to sign in. And the lady said to me, “Dr. Griner has been called in for an emergency at the hospital so he can’t be at your appointment, can you come back tomorrow?” I begged her to let me see someone, anyone. But she said that he had to see Dr. Griner since that is who saw him at the hospital. UGH!

Luckily Ashley was with me so we took advantage of the time together! We ran a couple of errands and then sat in my car and talked. I hate that I don’t have as much free time as I used to so I could be with her more often but it’s nice knowing we have the type of friendship that we catch right back up after not hanging out for awhile.

So on Wednesday, when Kye officially became 3 weeks old, we finally went in for the 2 WEEK visit! I did the same routine as before but this time was on my own. I was hoping Zach would be able to go but he had to deal with a speeding ticket situation from awhile ago. I did manage to get there before 1:30 and I was the only one in the waiting room which was nice.

It’s so so so awkward going to the dr. for someone other than yourself. And I’m in there with this nurse lady and I kept wondering if she was judging my mothering skills. Keep in mind, I didn’t handle babies much until I had one so I was nervous that she may think I wasn’t holding him right or handling him right or something. Your kid is really a reflection of your parenting and that freaked me out. What if he had something wrong with him? I was also nervous that they’d want me to change his diaper and that I’d mess up somehow…I guess you can tell I’m not the most confident parent! 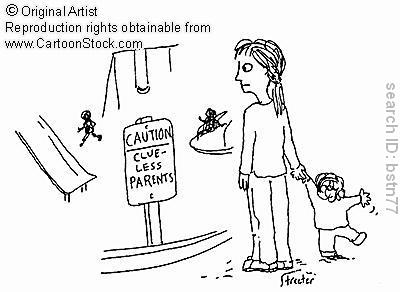 It was Kye’s first time officially being called Chandler. I just went with it. This bugged Zach when I told him later but why correct the nurse? Who cares! So his little sheet they gave me with his vitals on it says Chandler haha. And wouldn’t it have been more confusing if I was like,”No I’m sorry his name is Candler not Chandler but we call him Kye.” haha!

The nurse measured him and he’s 21 inches so he’s only gotten a fourth of an inch longer since he was born. She put a thing around his head and his head circumference is 14 (inches I guess?)Then she had me strip him down (why did I bother with a cute outfit?) to weigh him. And I had to take off his diaper and of course he had peed in it so I did end up having to change him in front of her…awkward.

But guess what? The kid weighs 9 POUNDS! He weighed 7lb 6 oz at birth, dropped down to 6 lb 13 oz when we went back up to the hospital for his check up and now at three weeks old he’s 9 lb! I didn’t know if that was good or bad and the nurse wasn’t very nice so I just waited. She told me to leave him naked (thankfully I had a blanket!) and wait for the dr. About 15-20 min later a lady came in and said that Dr. Griner was stuck in a meeting and that we had a couple options. I interrupted her and said, “well we’re not leaving.” So she said we could see Stephanie, his assistant or something. I think she’s kinda like how Stacy is a midwife and not a dr.

So she came in and was super nice. She just had a baby boy 6 months ago and breastfeeds and looks awesome too. I felt a lot more comfortable with her and she explained to me that his weight gain is AWESOME. She said most babies at 3 weeks old are lucky if they gain back to their birth weight! It made me feel so good because his weight directly comes back to me and my feeding! So I must be a pretty decent mom if my kid put on that much weight! 🙂

We talked about pacifier use and she said she uses one for her son. I asked her about it before admitting that I already gave it to him just to see what she said. Haha. She said it’s fine and that I shouldn’t feel guilty about it at all and that he’ll quit wanting it probably in a couple of months once that hardcore sucking reflex wears off. I also asked her about taking him out places and she said she did it too! Then I admitted that I already had and she said just to not let people touch him and stuff!

She checked out his circumcision and said it looks great but that we need to use Desitin “down there” because he has a little bit of a rash. She also said, “don’t worry about his belly button.” Um…I wasn’t worried at all until she said that! She said it’s common for it to look like that (look like what? I thought it looked normal…but I didn’t admit this) and that it’s actually part of his intestine or something? Whatever…I have no clue what she was talking about!

My main concern was that I thought he had acid reflux because of how much he spits up. She said that babies with acid reflux do not gain the kind of weight he’s put on and that he’s probably spitting up so much because he’s getting SO much to eat. She said that at night it’s okay if he only eats for a few minutes then wants to go back to sleep (I’ve been making him wake up and eat more…well no more of that which means more sleep for me!). She said since I have so much milk that he may get enough after a few minutes. He still eats for about 20 or so during the day but I’m letting him just stop when he wants to now. And it seems to be fine. She said that having him sit up for 20-30 minutes after he eats will help with the spit up (it did, I did it today!) and that Gripe Water will help with his constant hiccups.

Other things we talked about included: baby wise (she used it too!), Tylenol (she said to give it to him before his shot appointment), breathing (he pants like a dog a lot and she said that’s normal), thrush (I wanted to make sure he didn’t have it since with my antibiotic he had a higher chance of it but she said he’s good to go!), gas (she okayed giving him Mylicon if needed) and his hairy body (he has TONS of hair on his ears and on his shoulders and back…and she said it may not EVER go away!!! gross!).

His next appointment isn’t until May 11th. And that’s the SHOT appointment…I told her I hate needles so Zach will have to come with me to that one because I don’t plan to be in the room. I don’t want Kye to hate them like I do and if babies are like dogs then he’ll be able to tell how uncomfortable I am and it will affect him! I made the appointment with the Stephanie girl. I don’t EVER plan on seeing Dr. Griner. Three strikes you’re out and I liked Stephanie so why not just use her? We’ll see how it goes but I have the name of another pediatrician in case I want to make a switch. 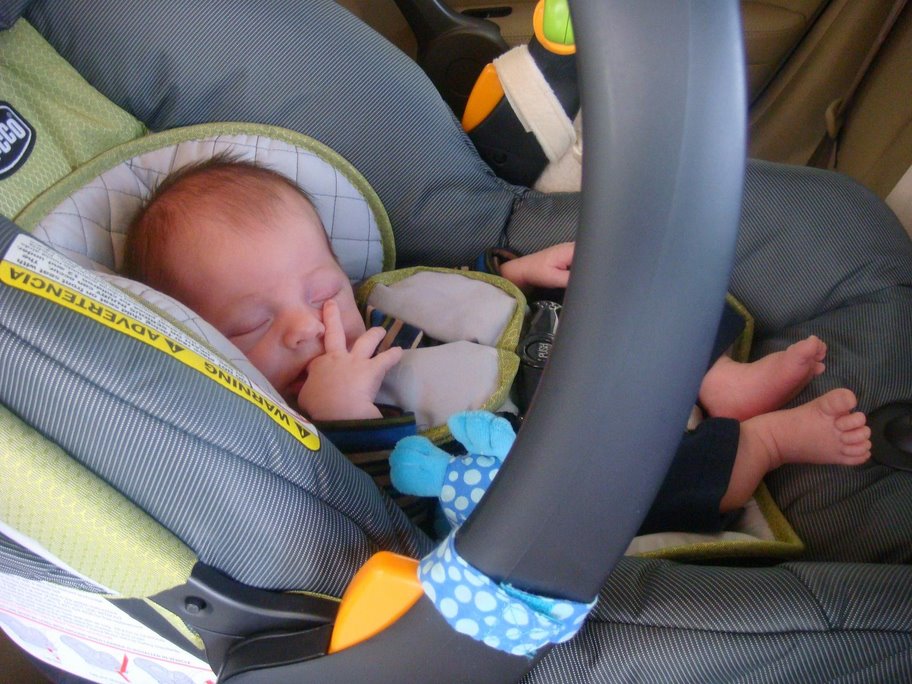