Last Friday (the 23rd) Kye woke up with a low grade fever and he wouldn’t eat. So we knew it meant teething. Awesome. It did give me a chance to try out these little baby food sippable packet things I bought from recommendations from Javon and fam and Kye really liked it! I plan on buying the vege ones asap as it’s a great thing for him to have on the go, easy cleanup, healthy, and handy for times of teething. 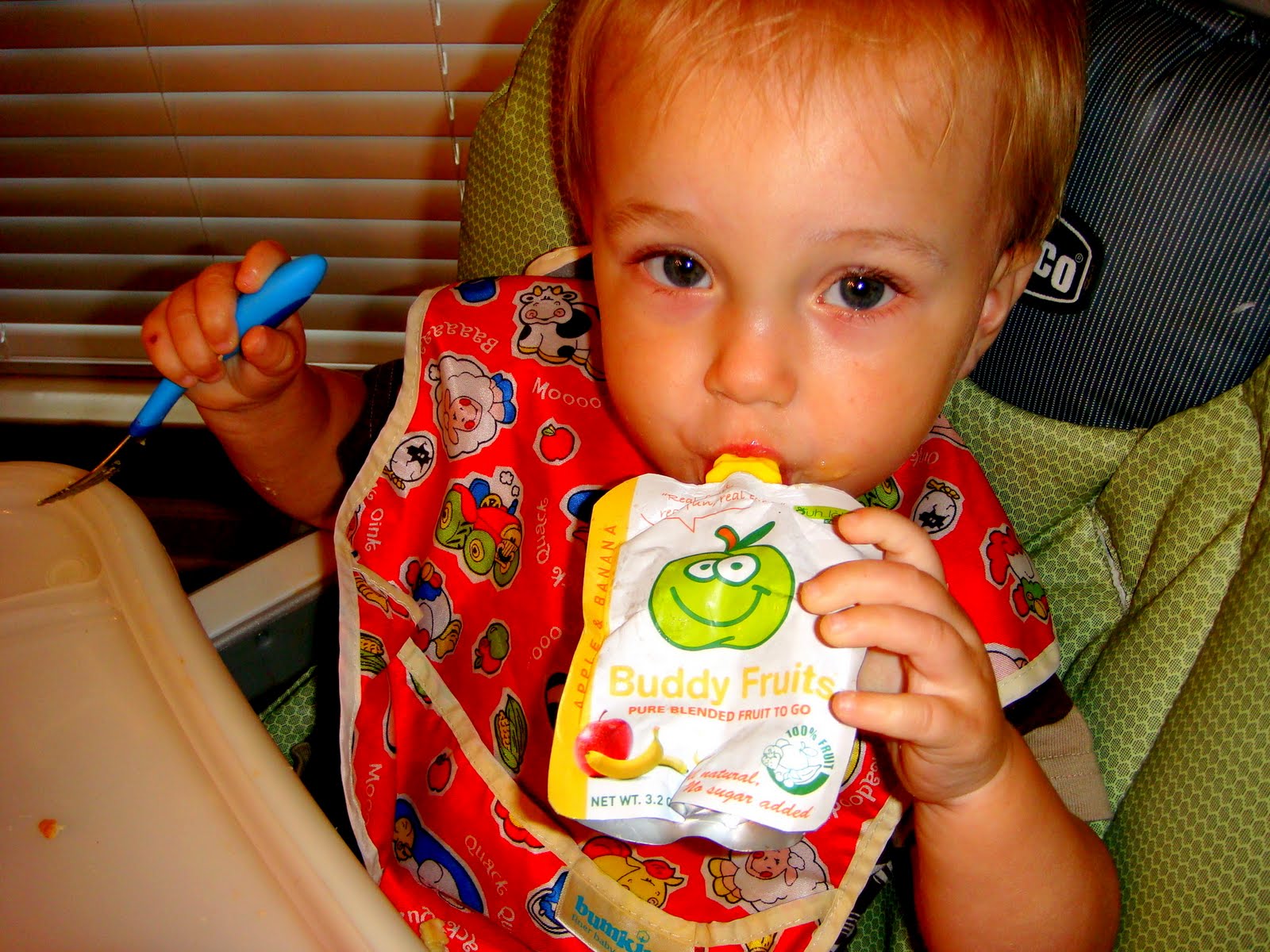 It was crappy timing for him to be so yucky feeling because it was the weekend and all but it was also good timing as it was a weekend where I didn’t have anything (and when does that EVER happen?!?!) planned. My brother was supposed to come up for Chrissy’s trash the dress photo shoot but they ended up canceling so I was plan-free. Since Kye was beyond miserable (he had BOTH of his top molars break through…one is now 100% through and the other is halfway) I decided to dub the weekend “Disney Movie Marathon Weekend.” Zach was not home most of the weekend (he played golf Sat morning then helped Seth and Crissy move that afternoon then did some electrical work for our hair dresser on Sunday) so I dealt with Kye’s molar mess all day and movies were for real the way to go! I’ll bet single moms own a LOT of movies!!!

We are pretty old school around here. The only Disney movies we own are the few VHS copies that my mom still had laying around from my childhood. I am amazed that we own a VHS and that majority of the tapes still worked! And I’m more amazed that you can still BUY vhs movies on Amazon for 48 cents each 😉 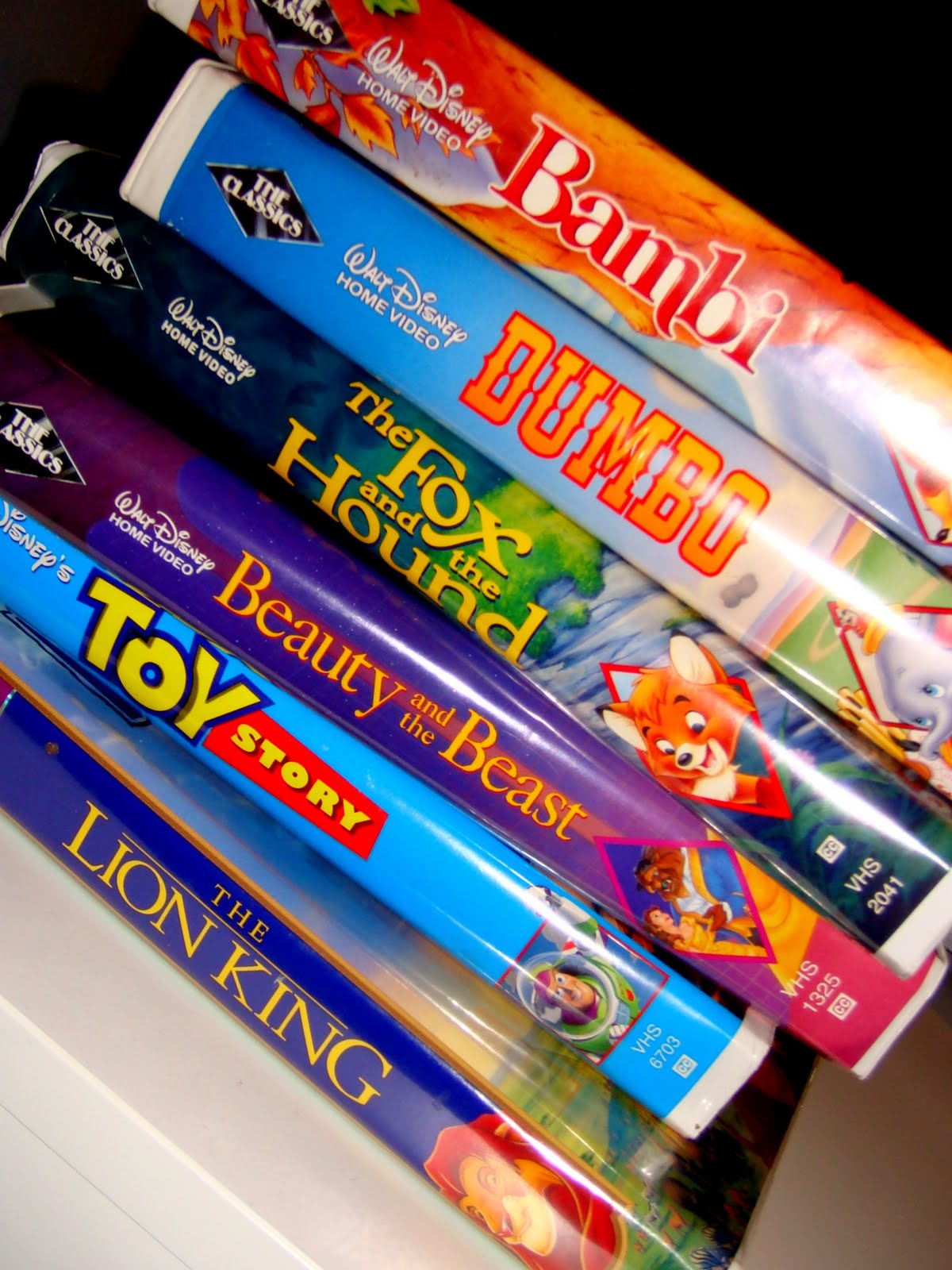 Since I haven’t seen most of these since they first came out it was pretty fun getting to relive a taste of being a kid! Here’s what I thought of each:

It was seriously one of the LAZIEST weekends of my life! When Kye slept for naps and such I was too tired (since Kye was not sleeping well at night and was sooo fussy all day) to do much else other than watch more TV so I totally felt gross and nasty like a couch potato slob when the weekend was over. Boo! Even though he was in pain he was pretty sweet and cuddly and I did enjoy those parts. Our VHS player is in our bedroom so we had to watch all the movies in there and got to cuddle up in the bed. No, my son didn’t sleep in the bed ONCE but he did try…this video cracks me up and goes so perfectly with the words on the movie!!! 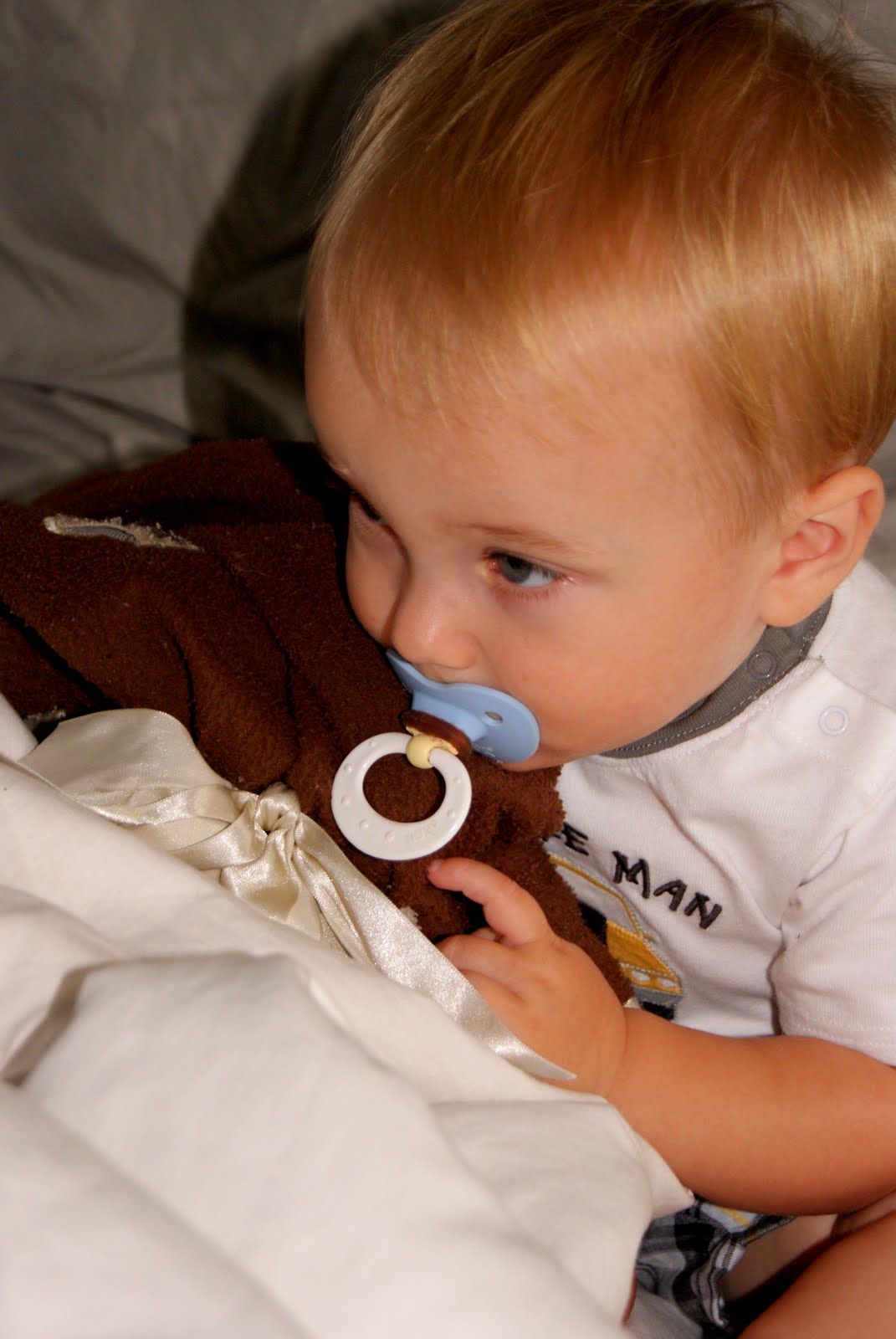 parents this is when they break all the rules. The kid stops sleeping so they end up bringing the kid to their bed. Well, not these parents! Zach has always handled night duty and refuses to break the rules one bit so he will comfort Kye IN his crib when he cries but won’t get him out. There isn’t much you can do to help with the pain from the molars but give medicine so we do Tylenol

(Kye can now use the smallest children’s dose since he’s over 24 lbs!) before his nap and Motrin

(it lasts 6 hours instead of Tylenol’s 4 hours) before bed. Also if he wakes up 6 hours later at night we’ll give him another Motrin dose. We also use hurricane gel

when needed and just try to be patient with him when he’s whiny all day. I read that pretzels help a teething toddler so I’ve loaded up on those too! Hopefully these molar days will be behind us soon and the bottom ones won’t be as rough as these top ones have been 🙂