Sunday March 11th the ladies at Lakeland Church of Christ hosted a shower for Casey. This is the church Zach grew up attending. It’s a special place for me as it’s where I first really learned about the Lord and became a Christian (well technically I got baptized in a pool at Georgia Bible Camp but it was my home church!). It is a tiny congregation of around 75 people, Zach’s parents and grandparents all attend there as well. I knew I for sure wanted to go to that shower so I could revisit Lakeland as well as be there to support Casey! The shower was at 4:00. Our original plan was to go to Lakeland that morning for services then just hang out at Mrs. Charlotte’s house that afternoon until the shower then attend night church at Lakeland as well. Great plan…except we forgot it was the day the time switched to Daylight Savings. We were all out of whack and there was no way I wanted everyone’s first time meeting Britt to be when she was adjusting to the time change! Instead Zach stayed home with the kids while Mom and I attended the shower.

Out of all the gifts we bought for Casey throughout the wedding I was the most excited about this one! I got her one of the baskets she registered for and put some fun stuff in it. I’m HARDCORE about only buying gifts that people register for, but I bought her a present for each shower that was on her registry so I thought one gift could be fun random stuff! I got her a Vera Bradley recipe card box (I keep ALL my recipes in a box Katie got for me when I was engaged…I love having them all on note cards as it makes it SO easy when cooking), a cute serving platter with spreader that both had a “B” on them, a fun cup for her to use at school (the seller thought I was nuts when I told her “she hates matching so just put a lot of random colors on it” haha…you can buy this cup here!), and a fork set for them to use at the wedding. It’s SO cute…one fork says “I do” and the other says “me too.” They did use it when they cut the cake and I thought it was an unique touch 😉 (you can order the forks here) 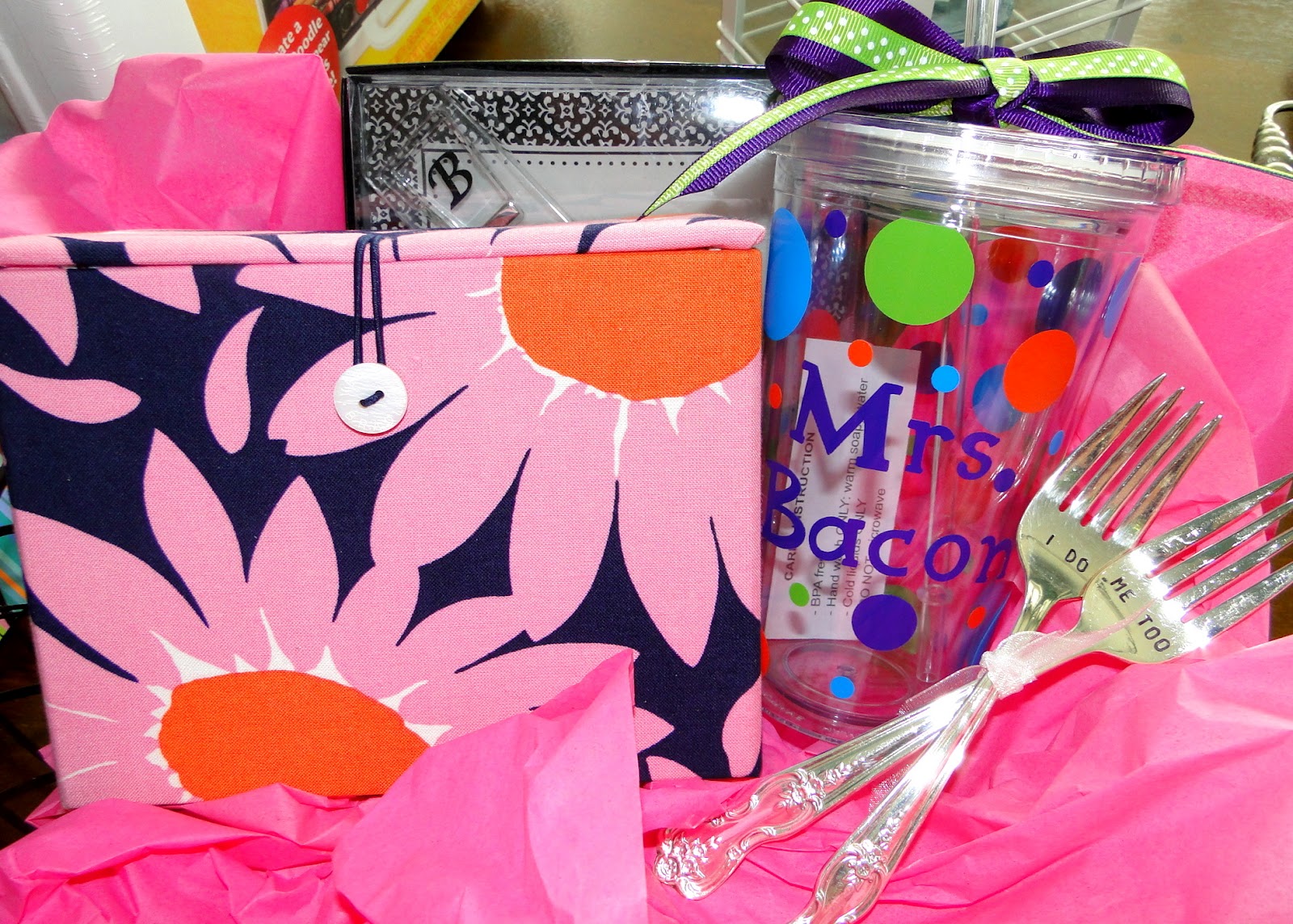 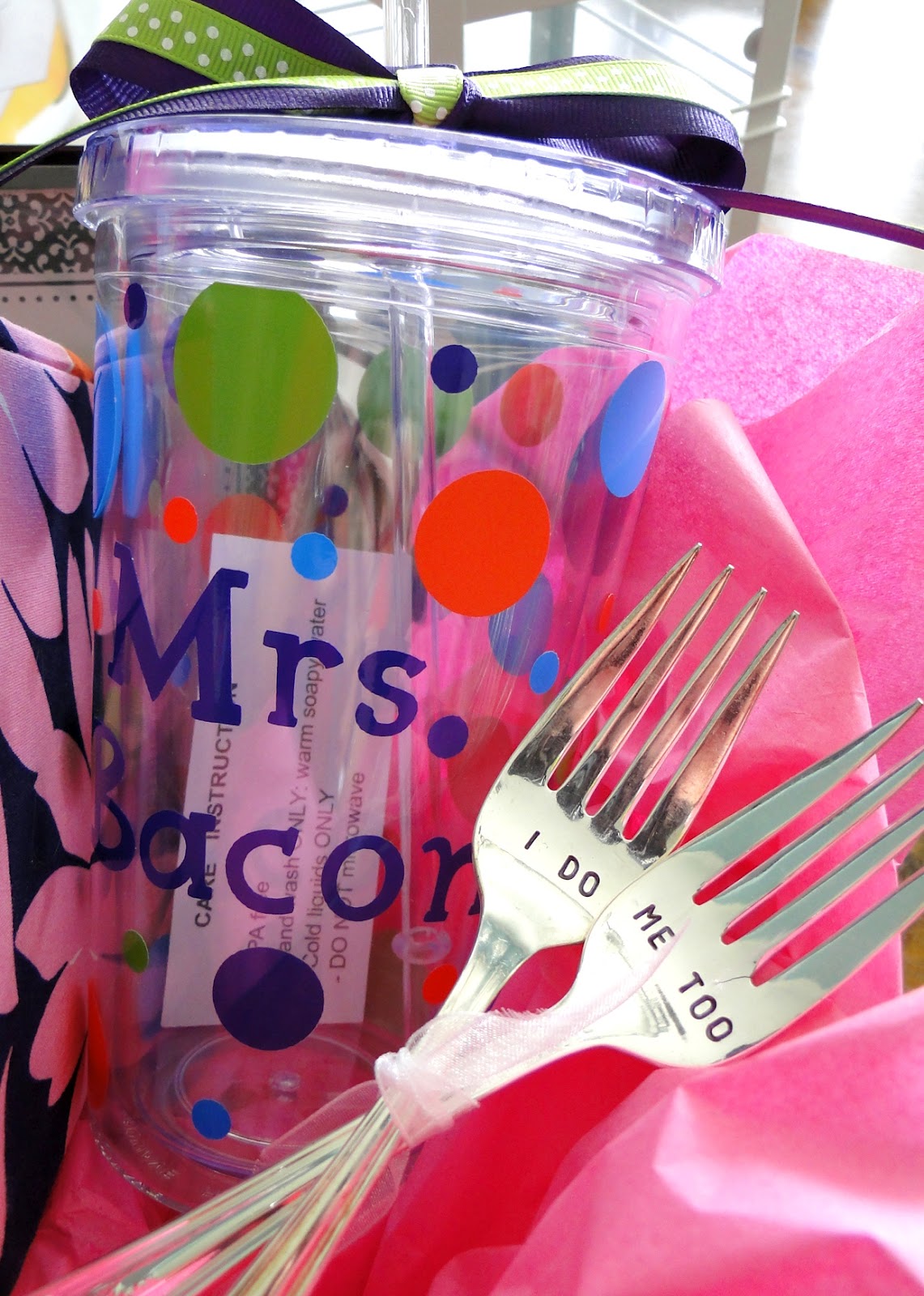 The ladies had the room decorated so nicely, Susie rocked it! 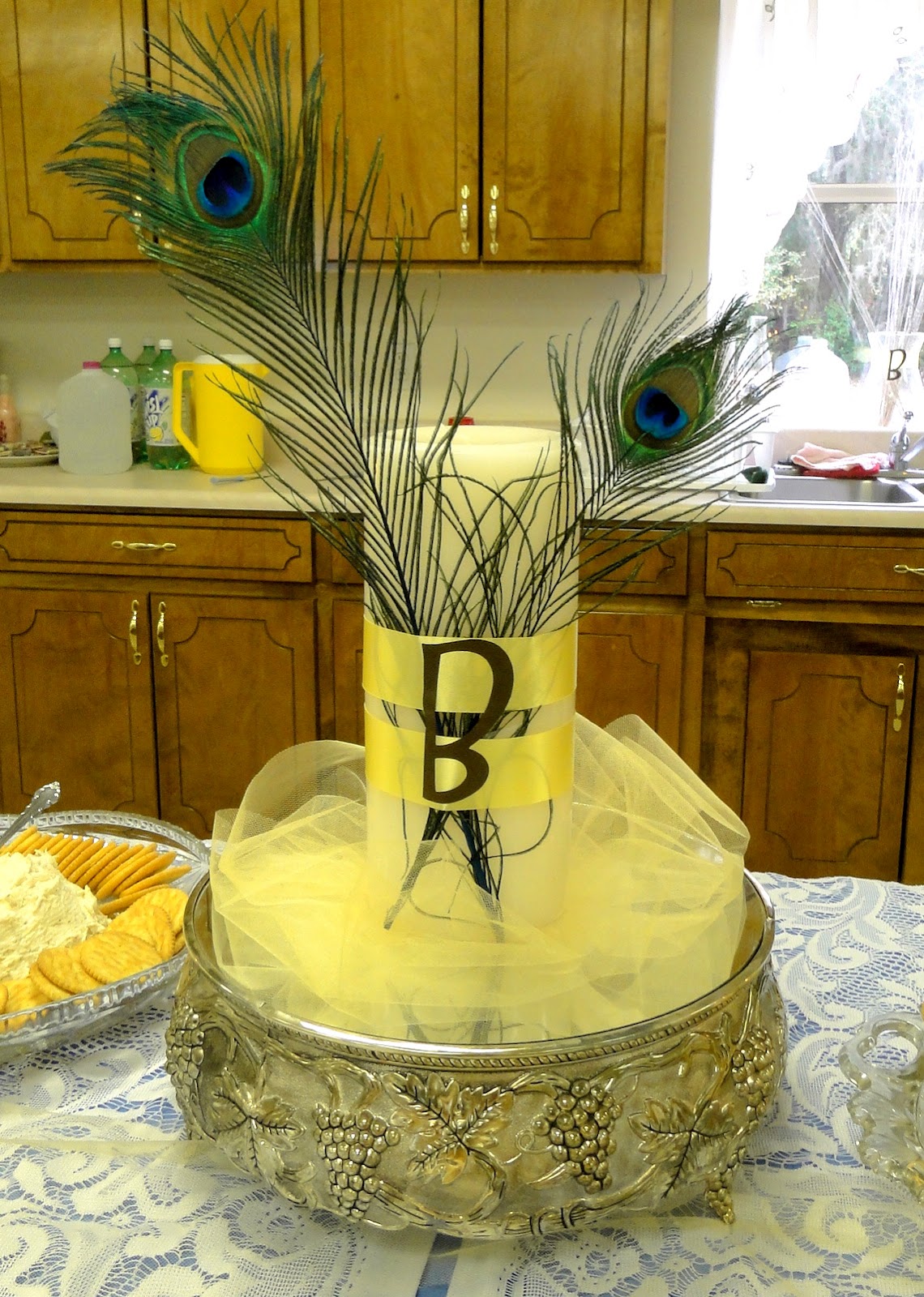 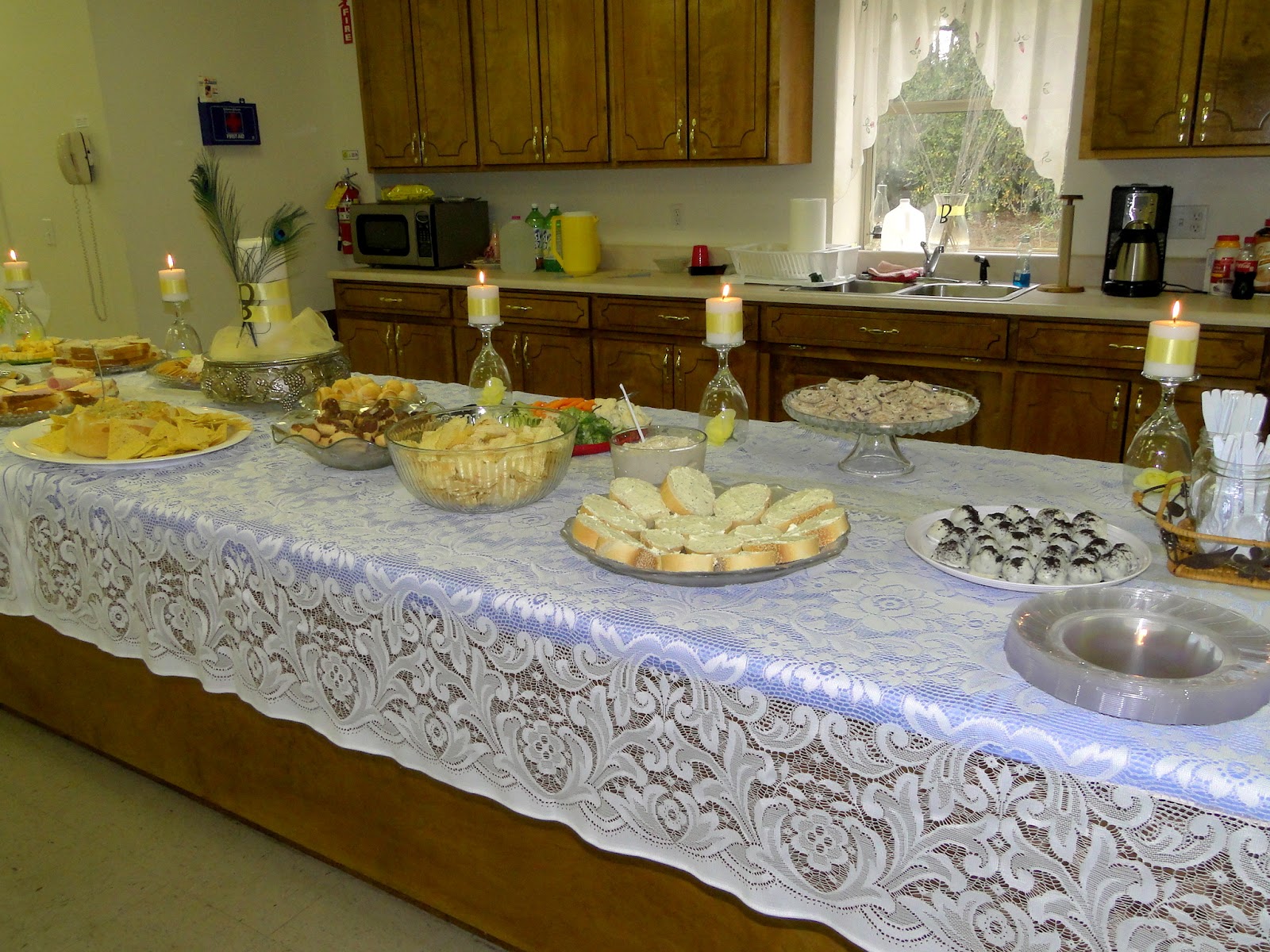 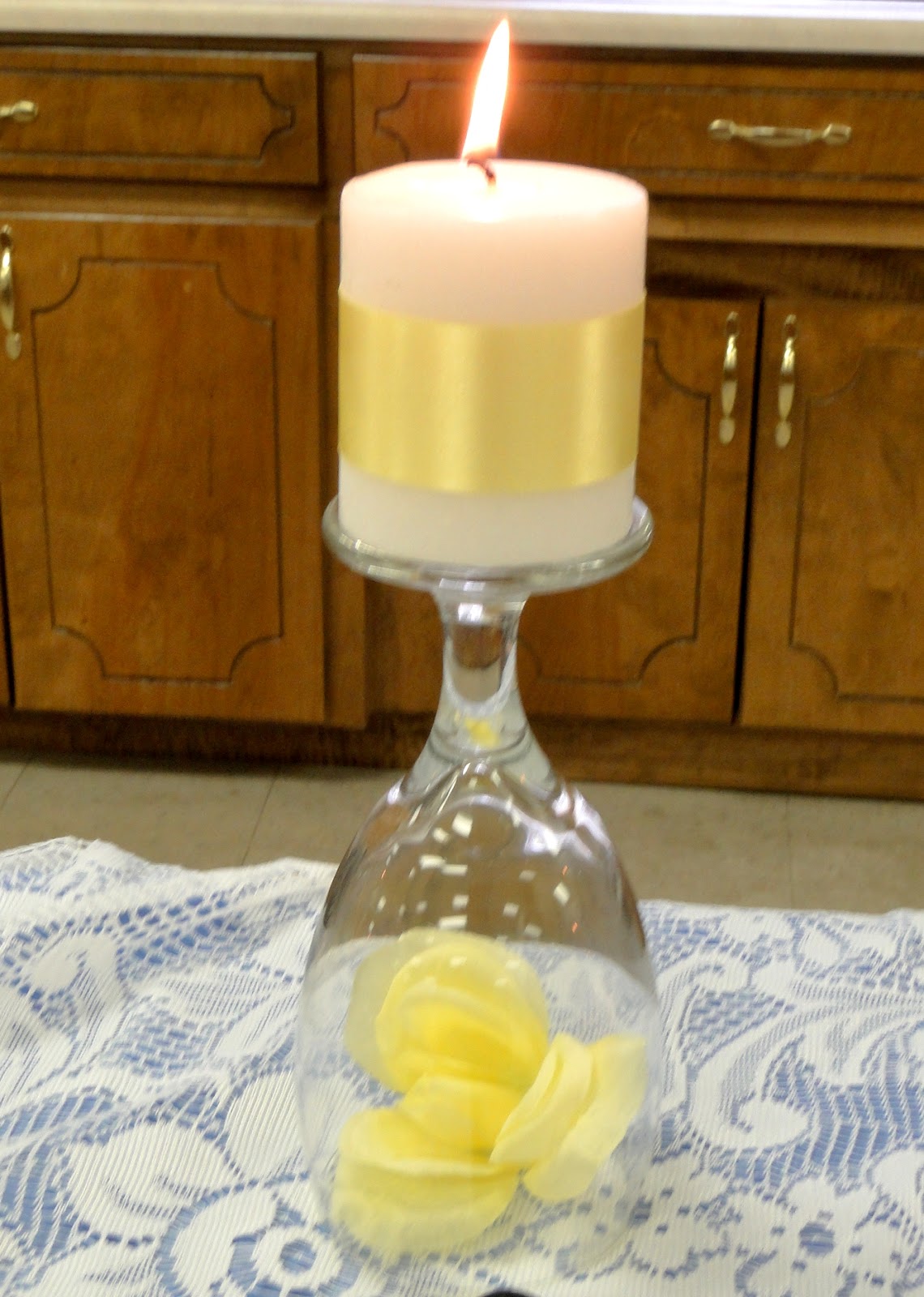 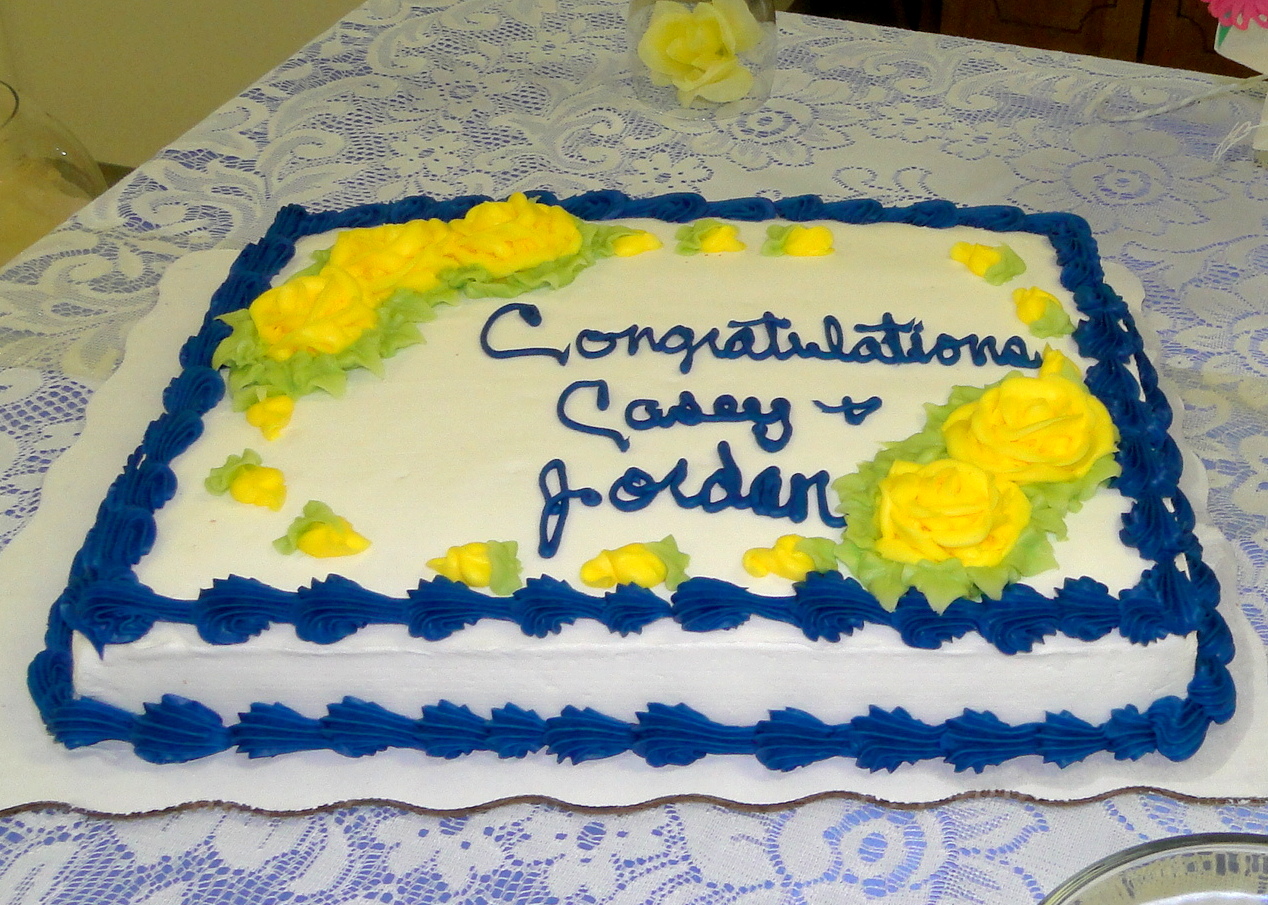 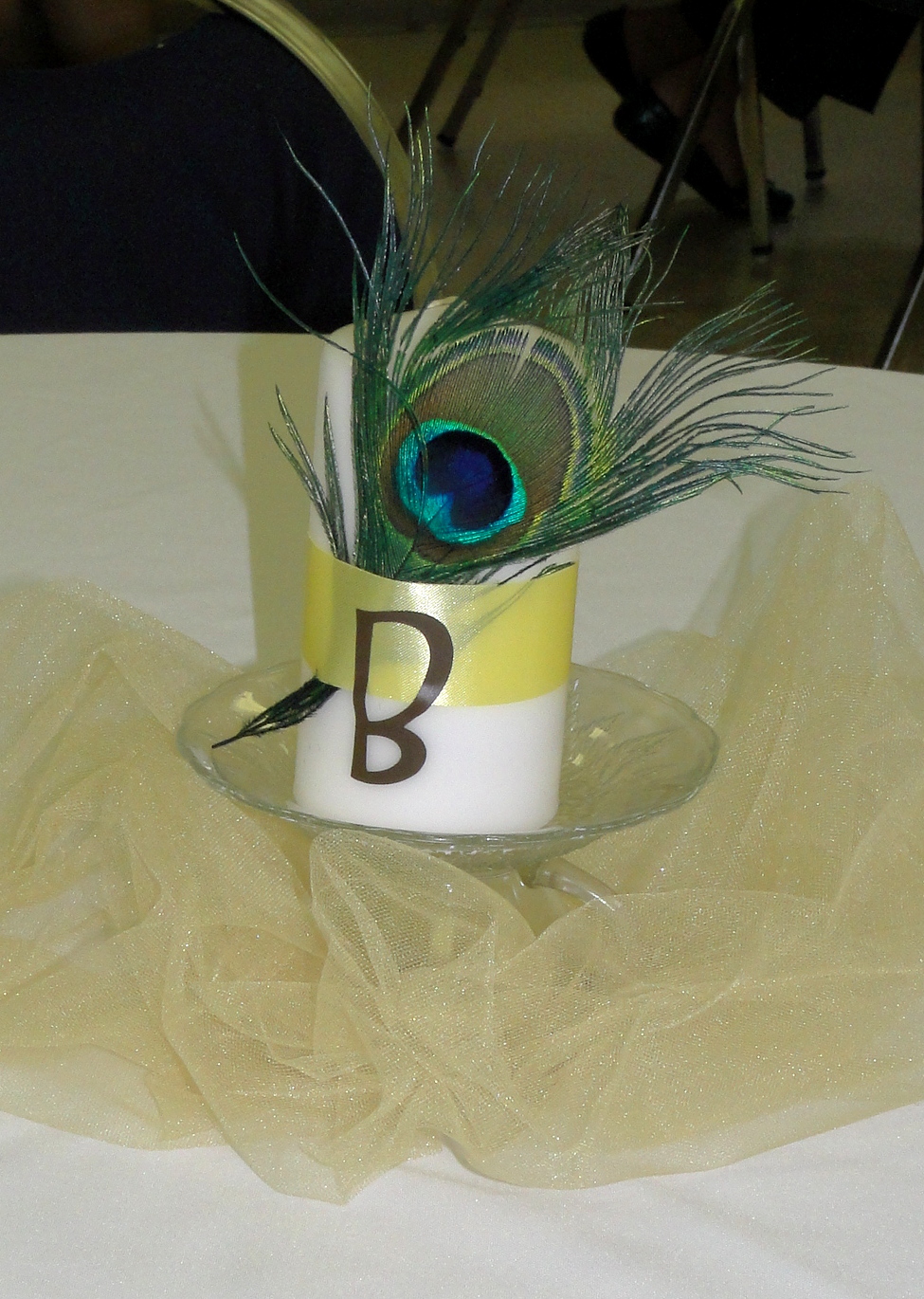 the bride, ready to GRUB! 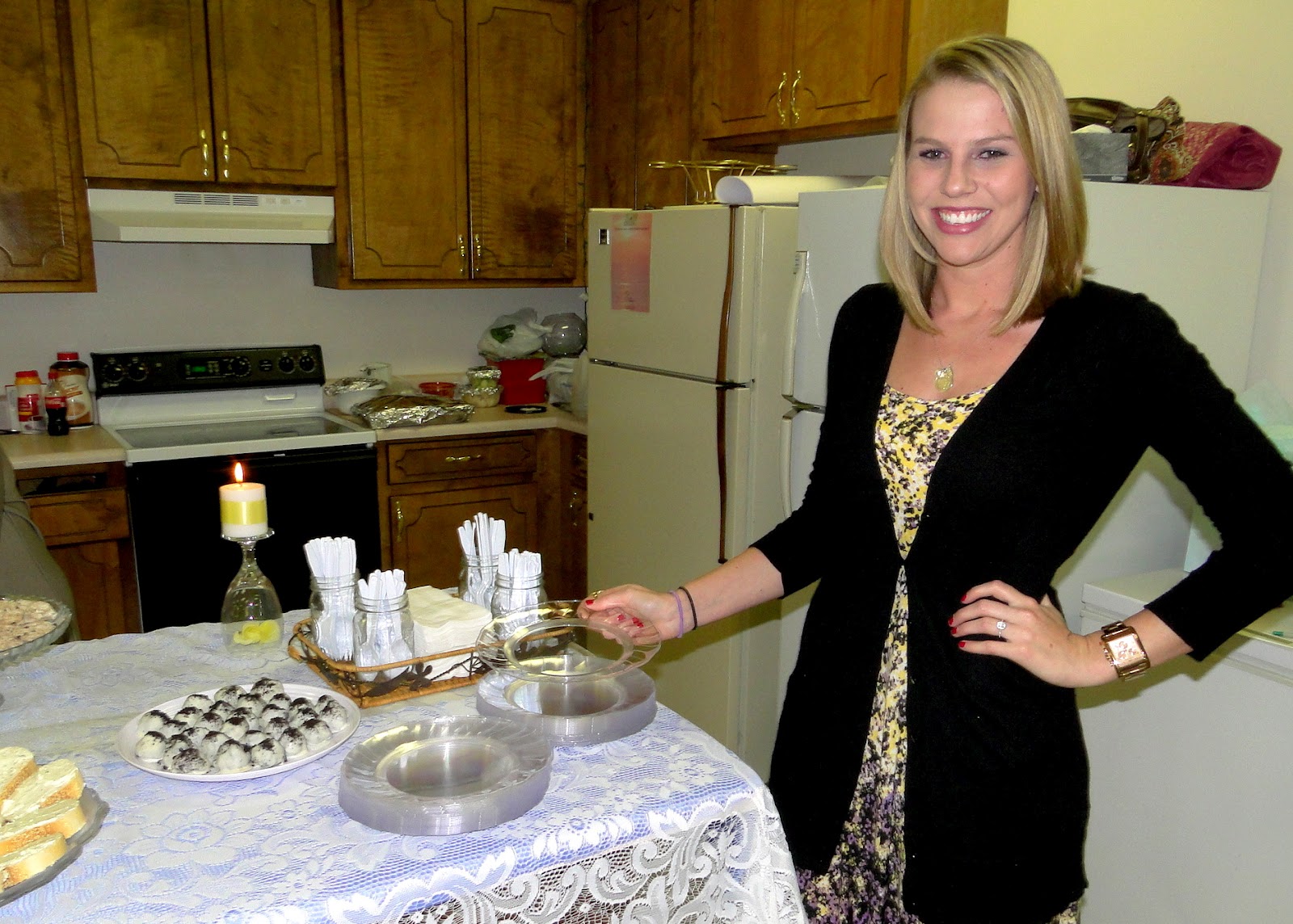 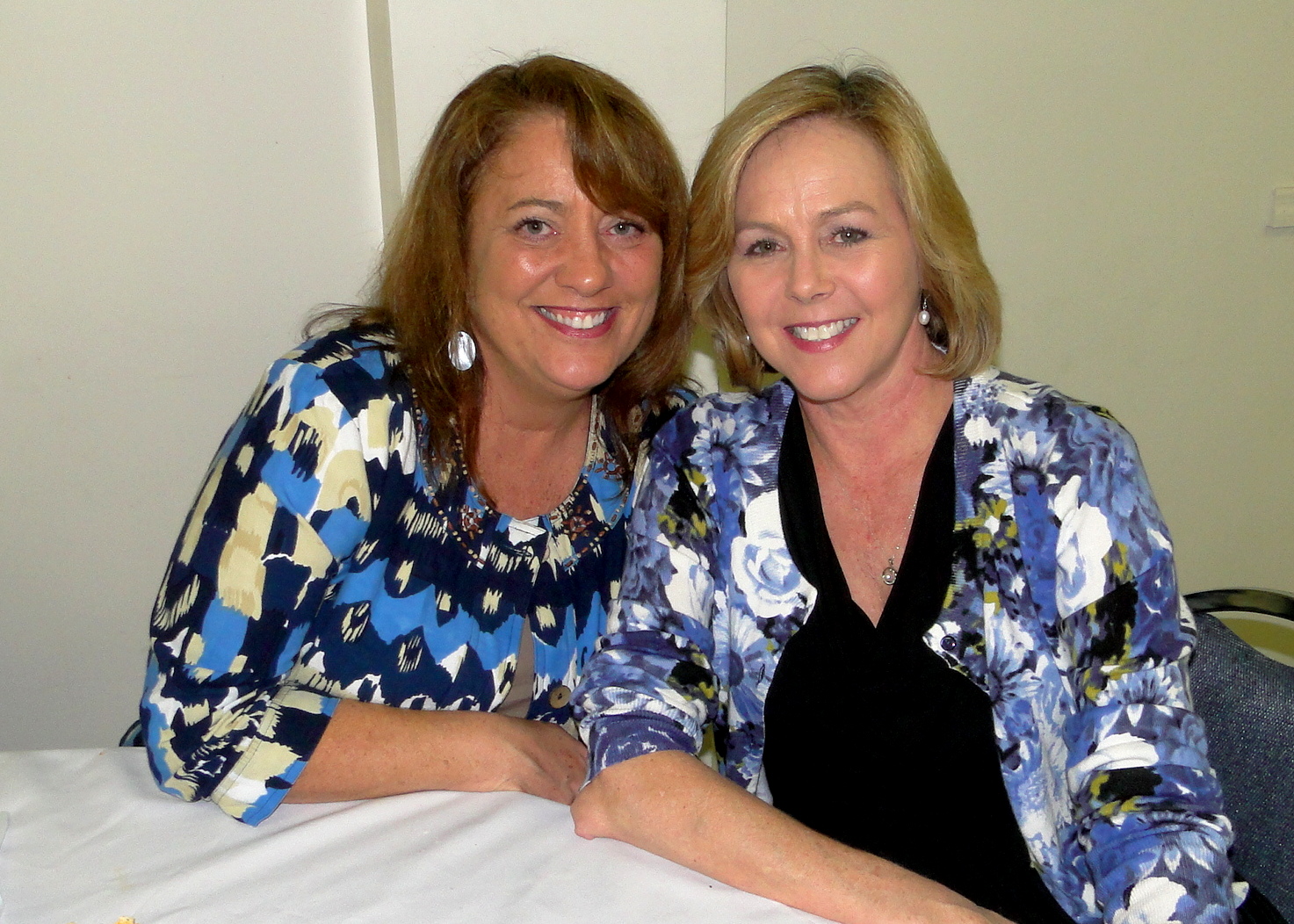 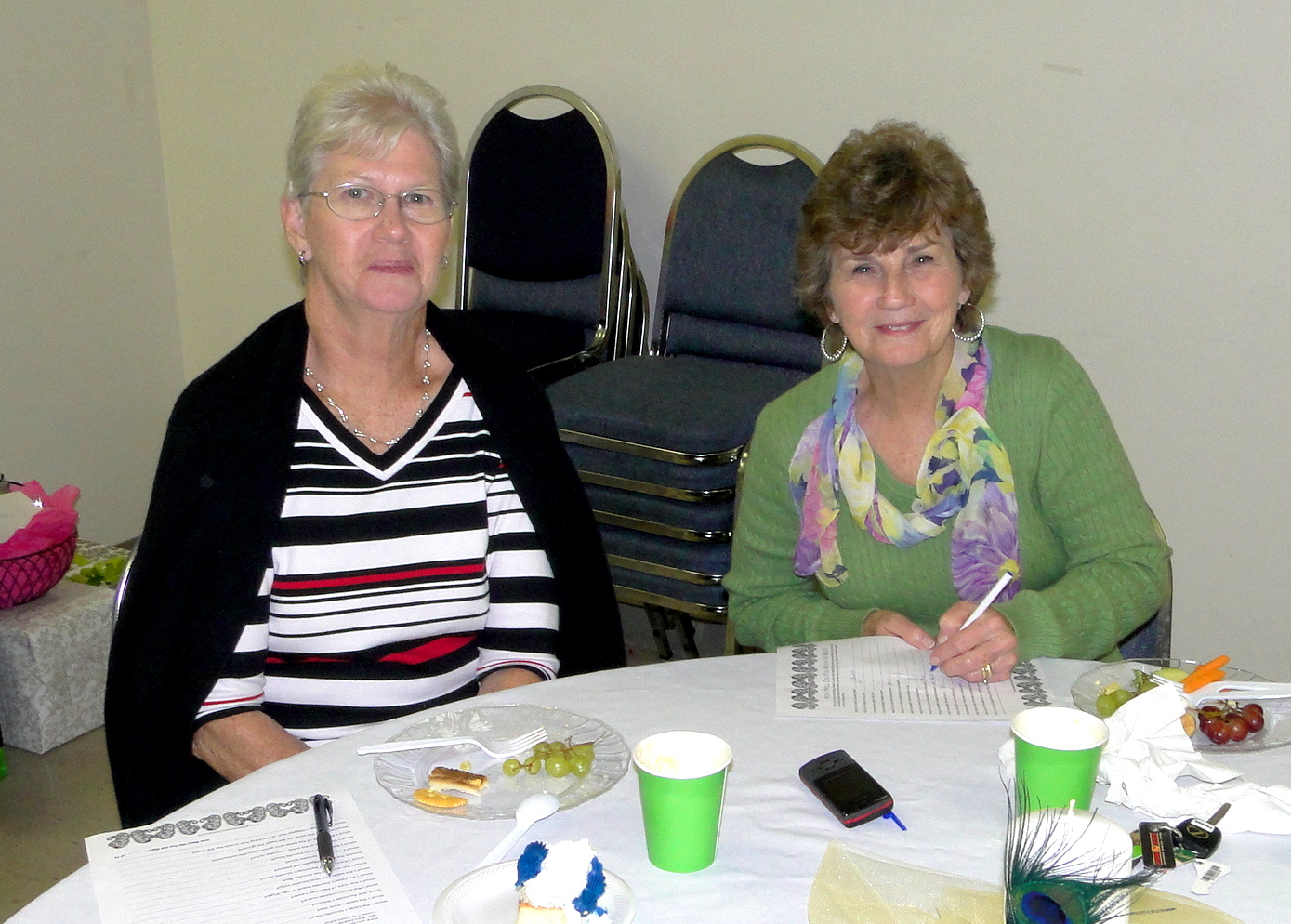 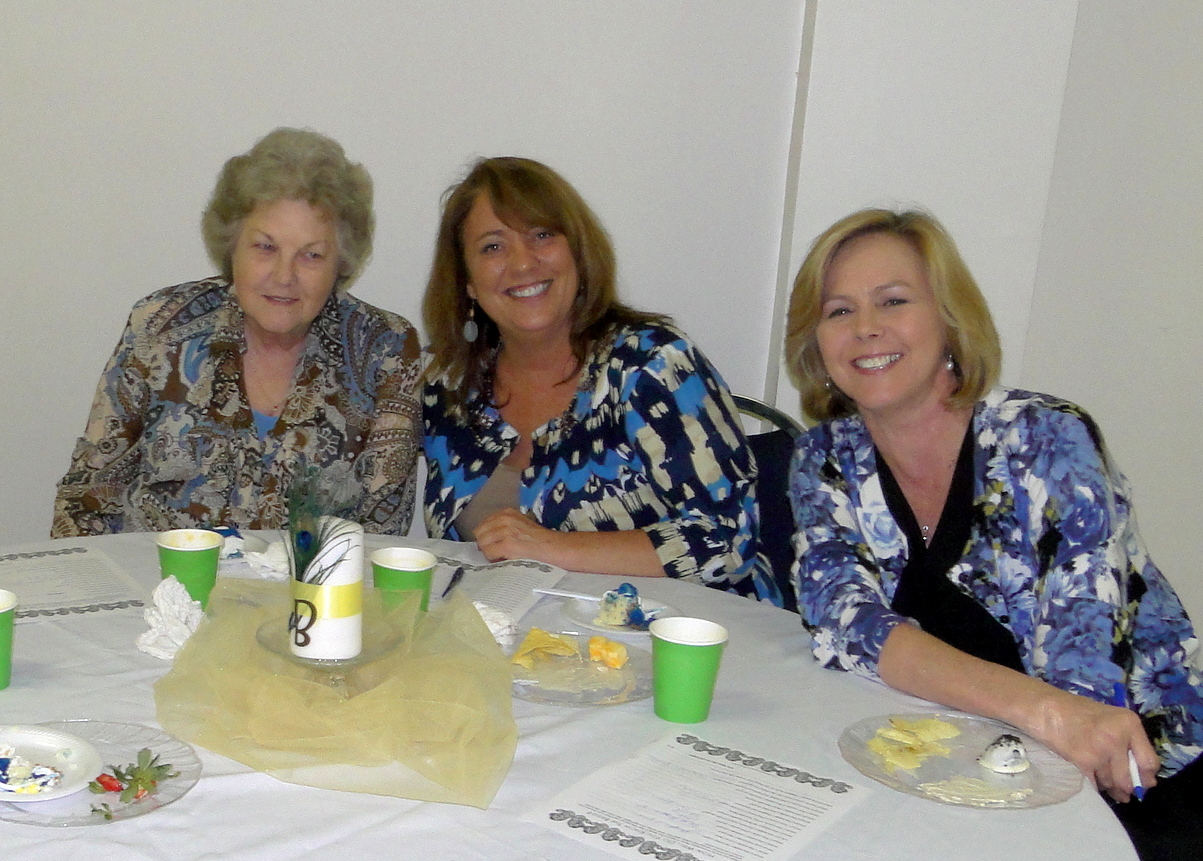 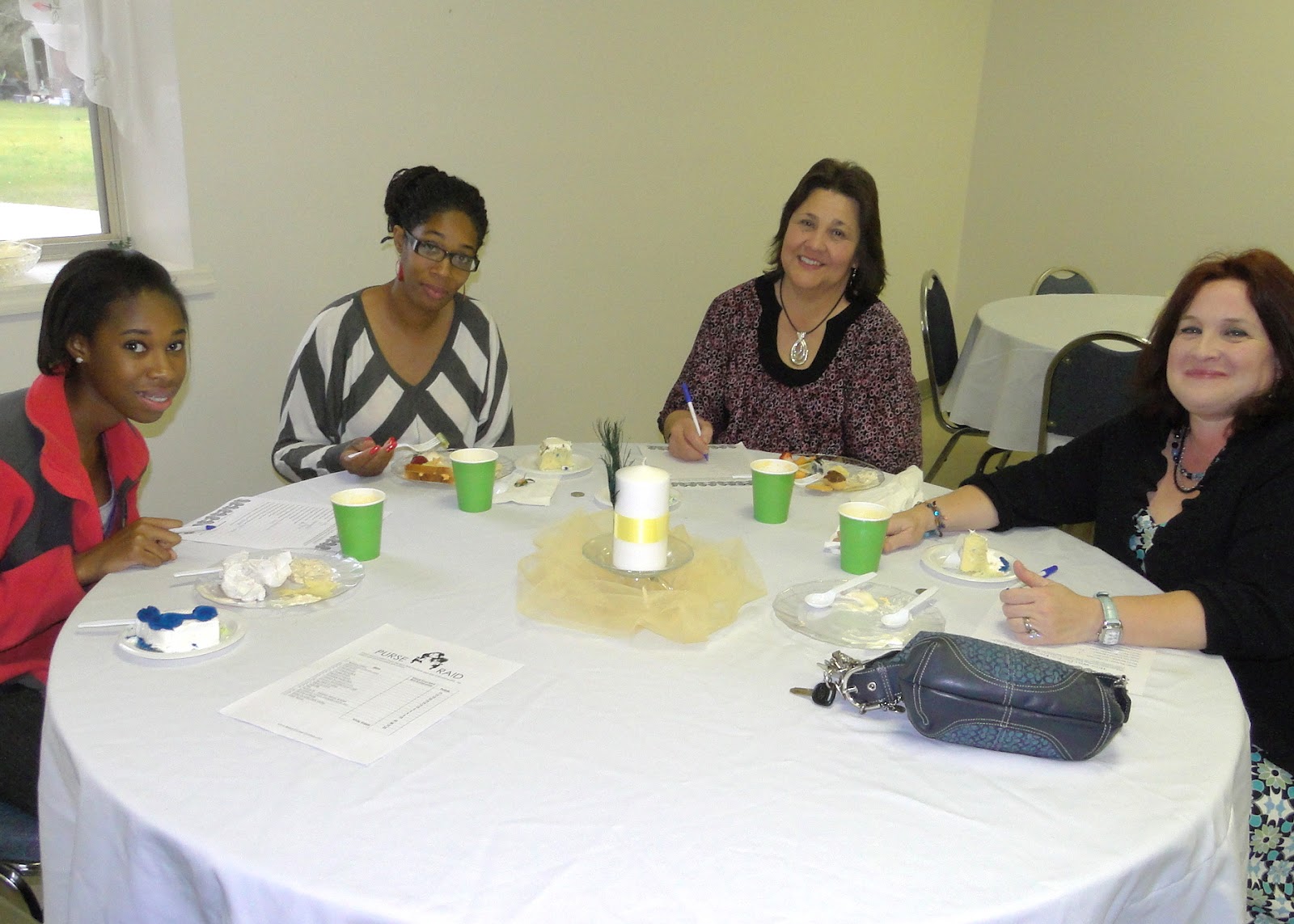 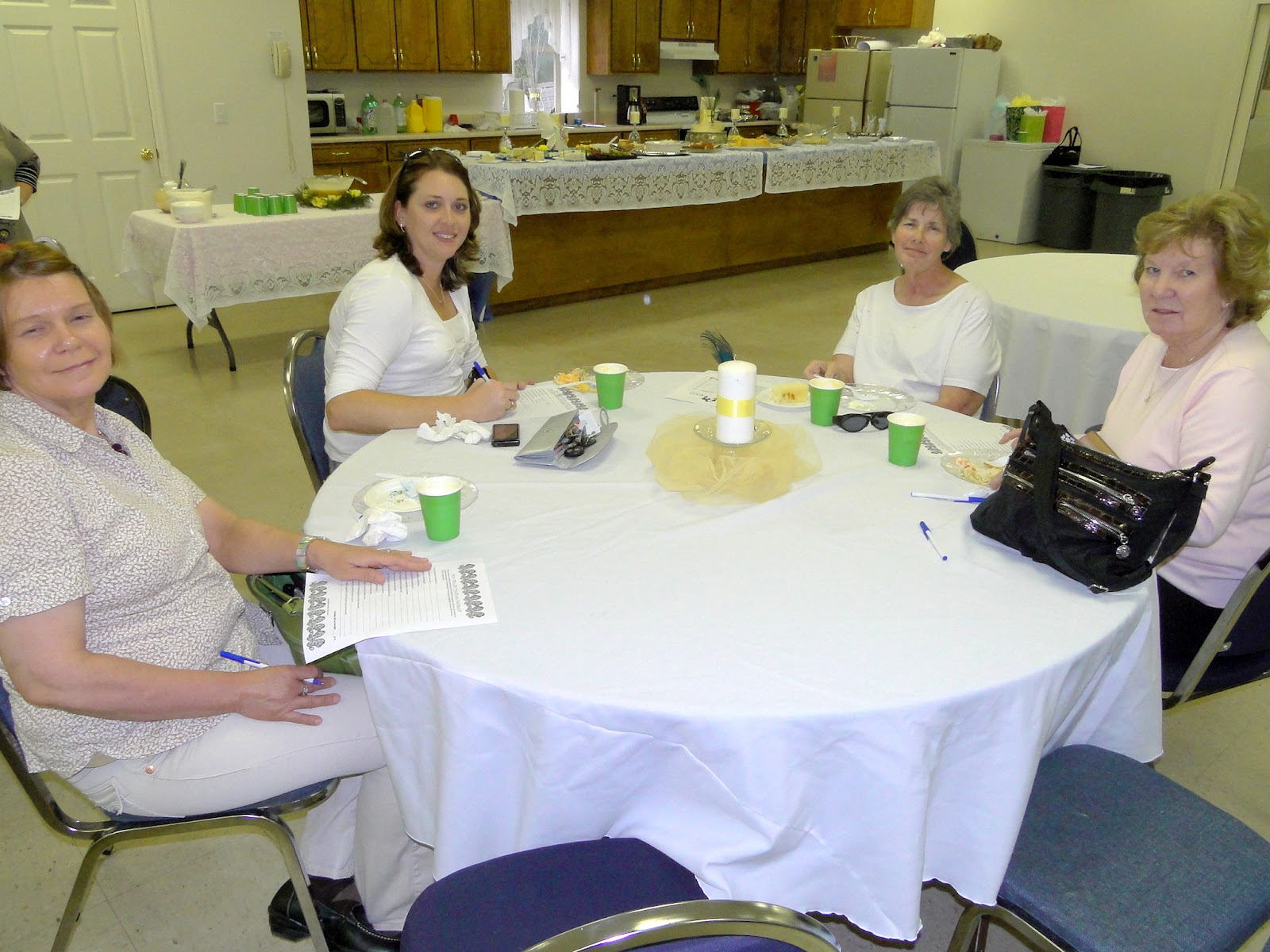 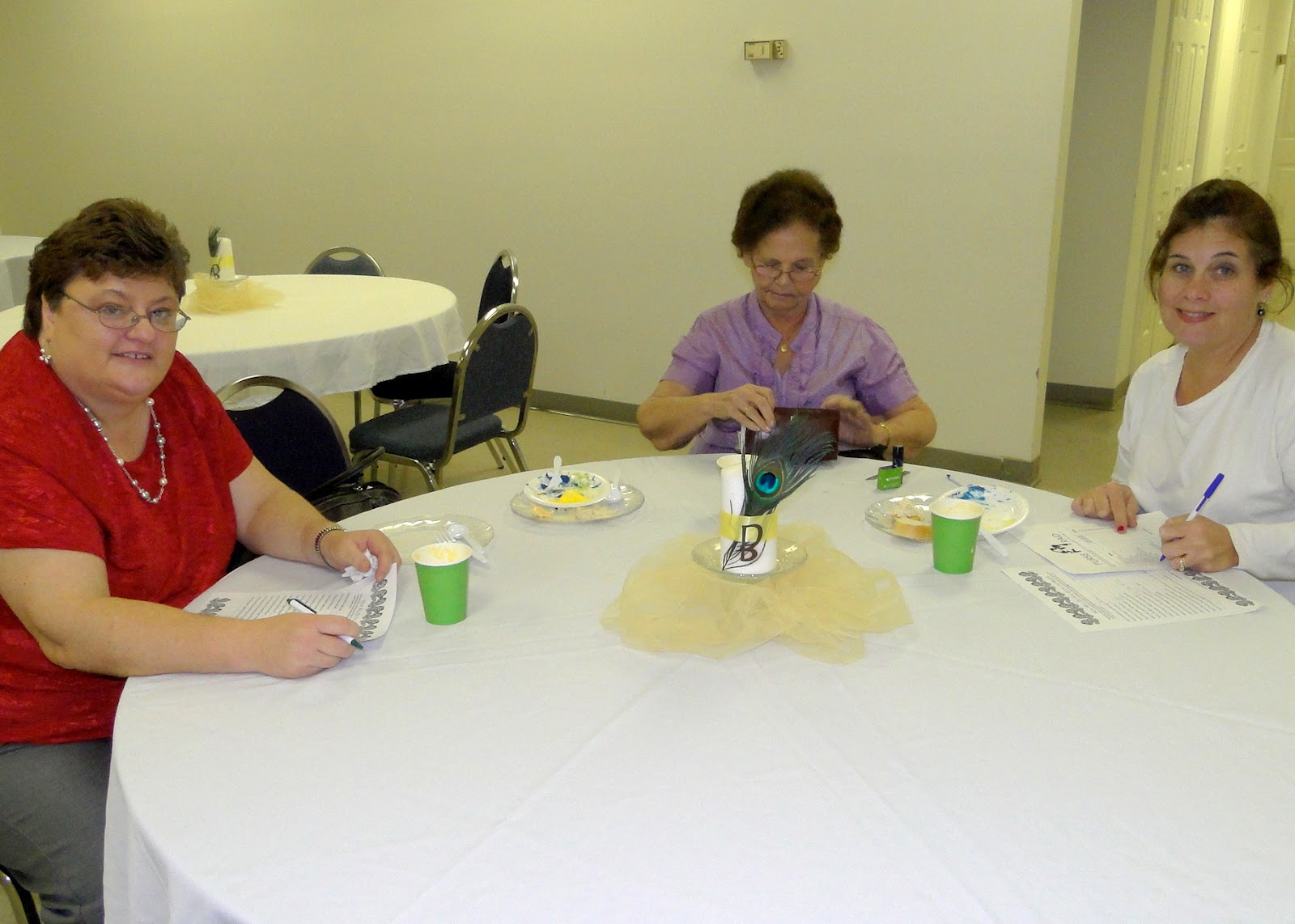 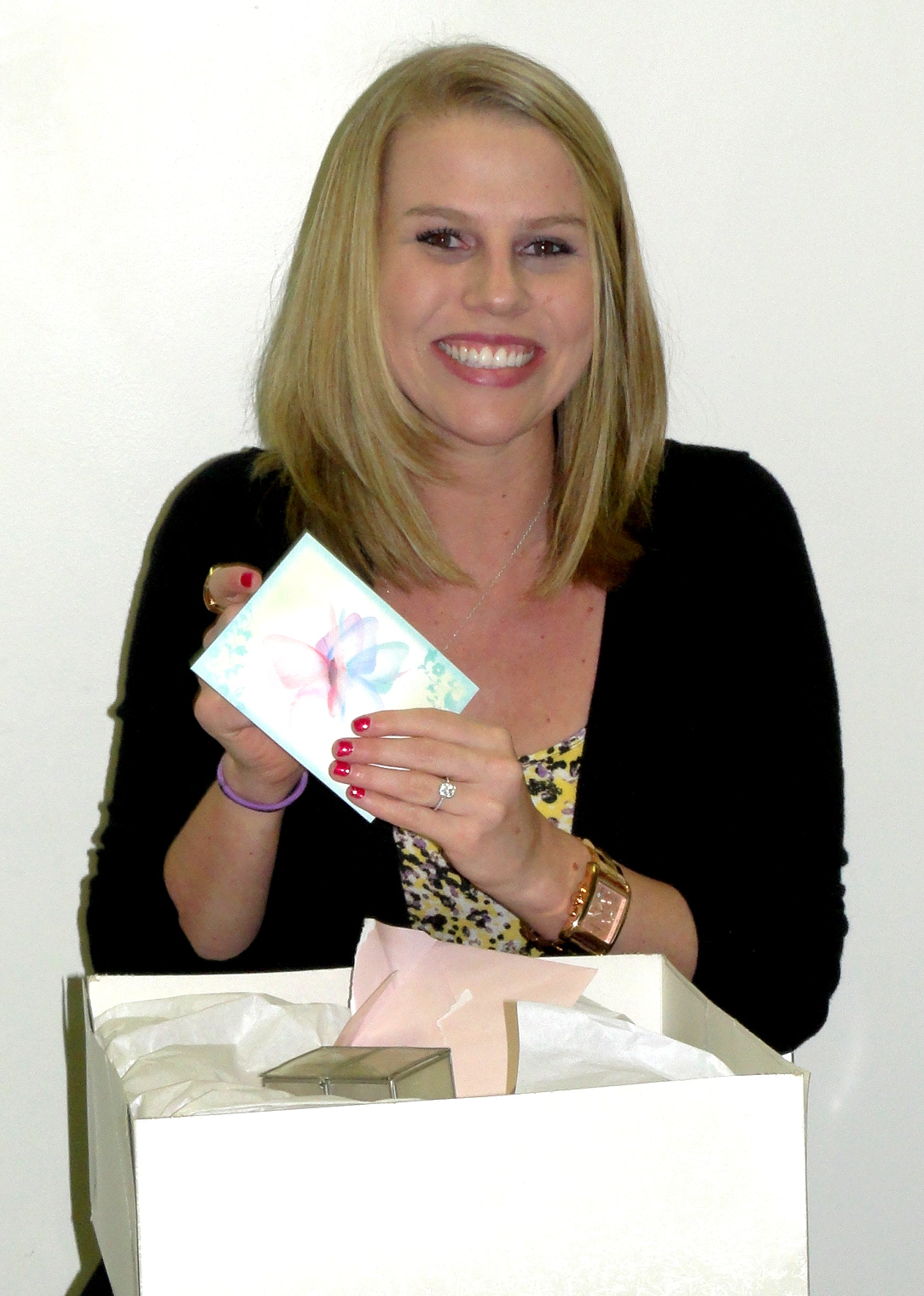 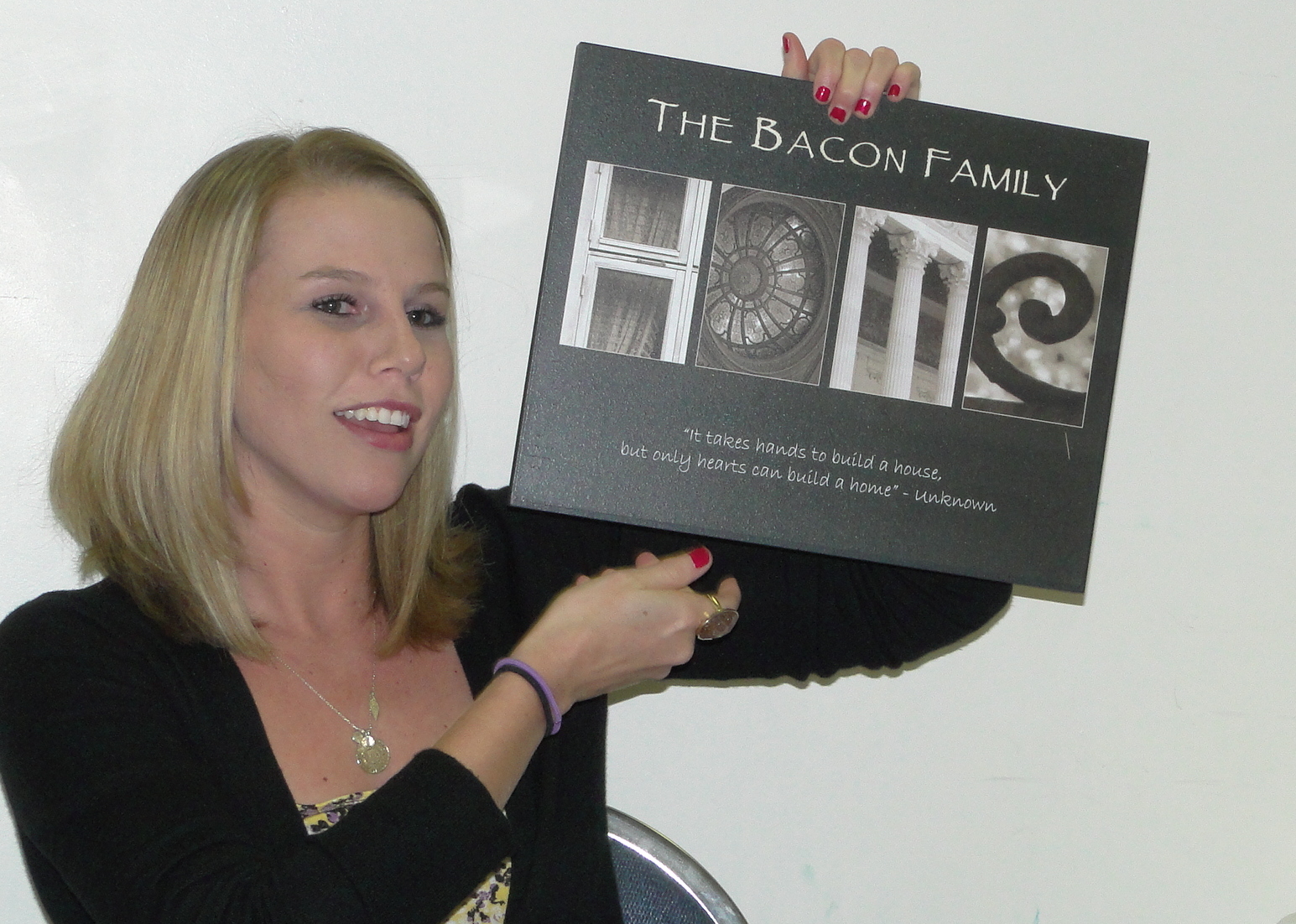 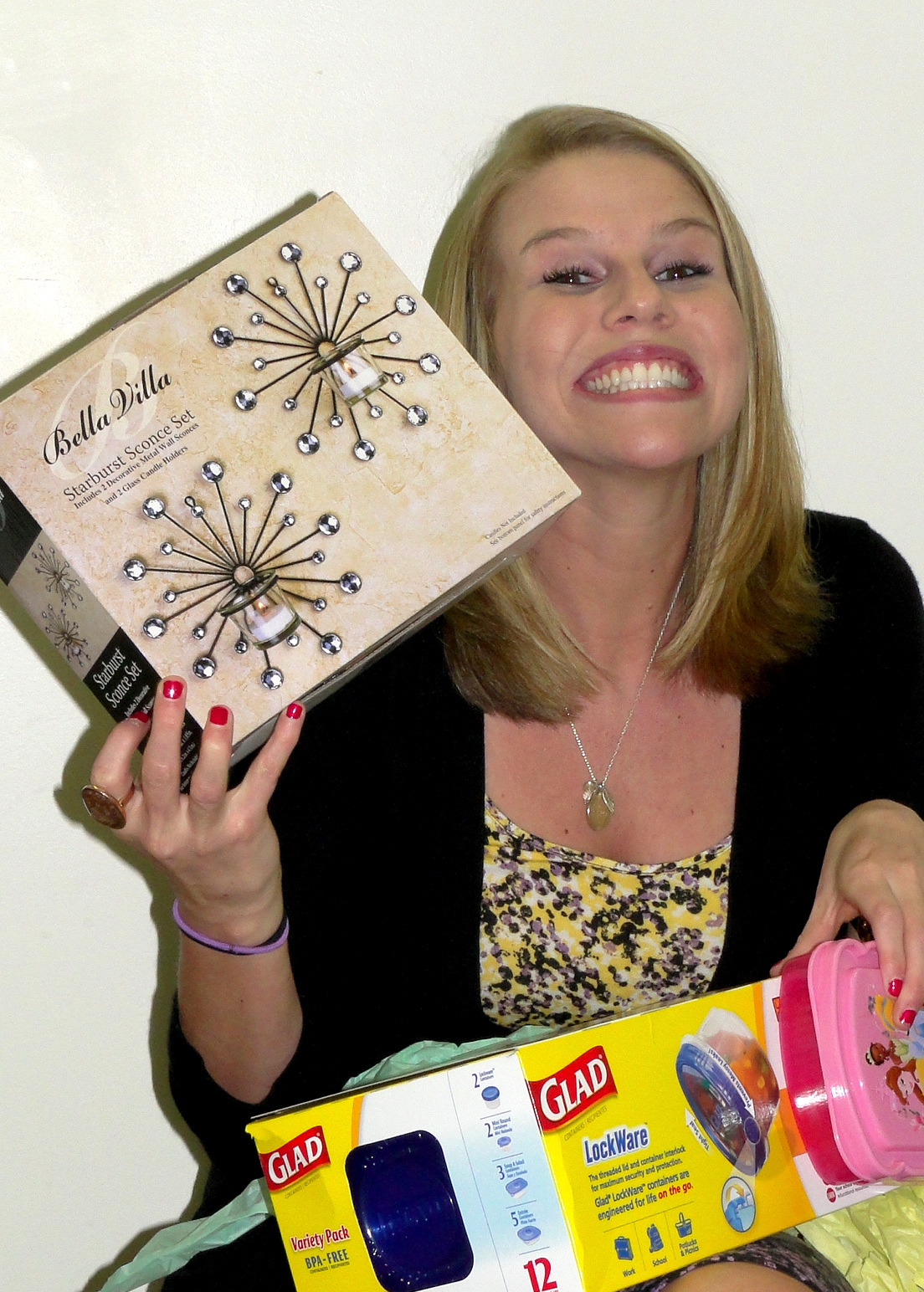 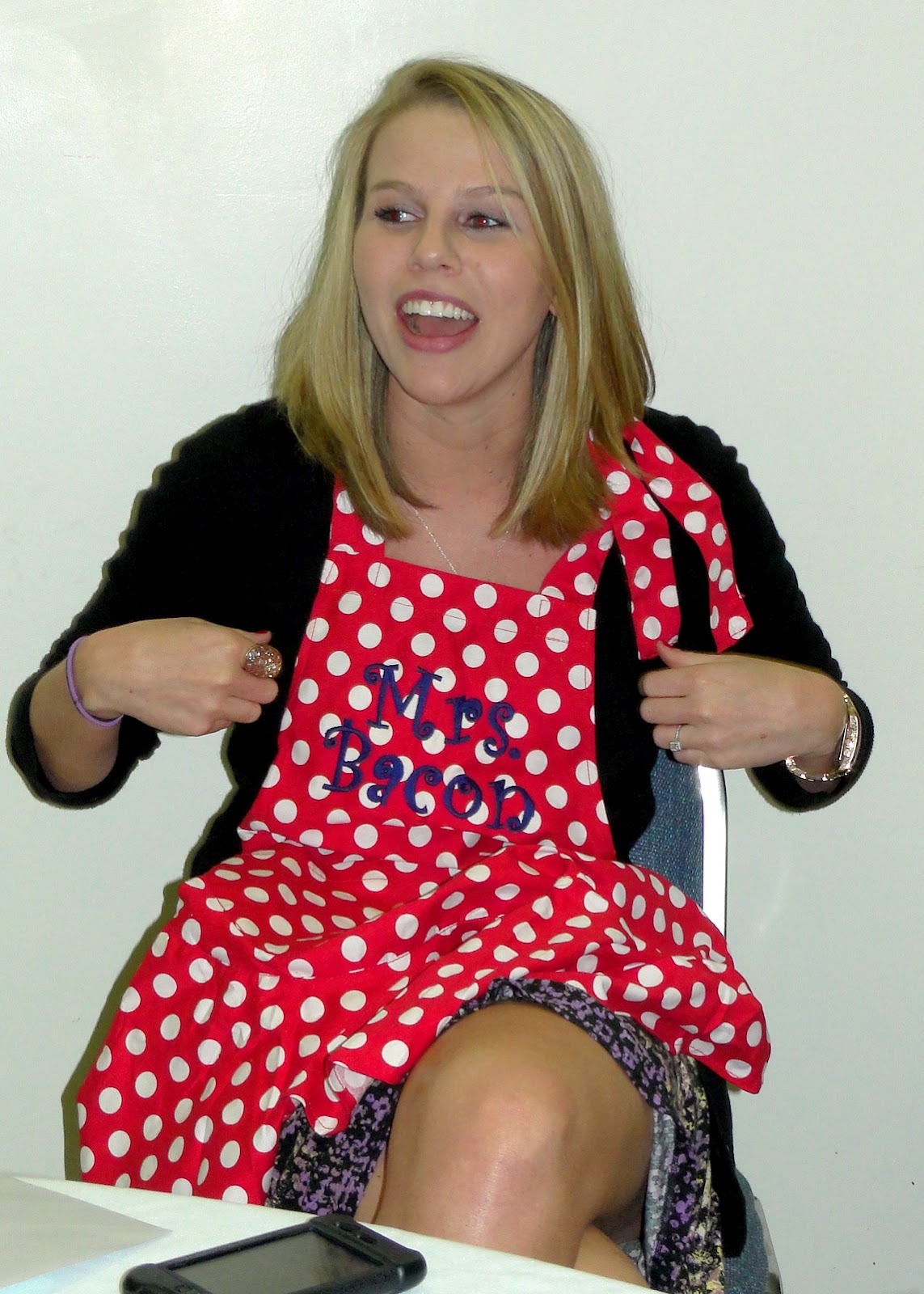 I don’t know about you but I personally find myself feeling pretty awkward when opening gifts in front of others. It’s strange and totally uncomfortable, right??? You end up saying the same lines over and over again with each gift because you simply can’t think of anything to say! I know when I opened baby presents I must have said “aww so cute!” a MILLION times. Casey’s go-to line was “we really needed these!” It was cute that she said it so many times, but it was also TRUE haha! 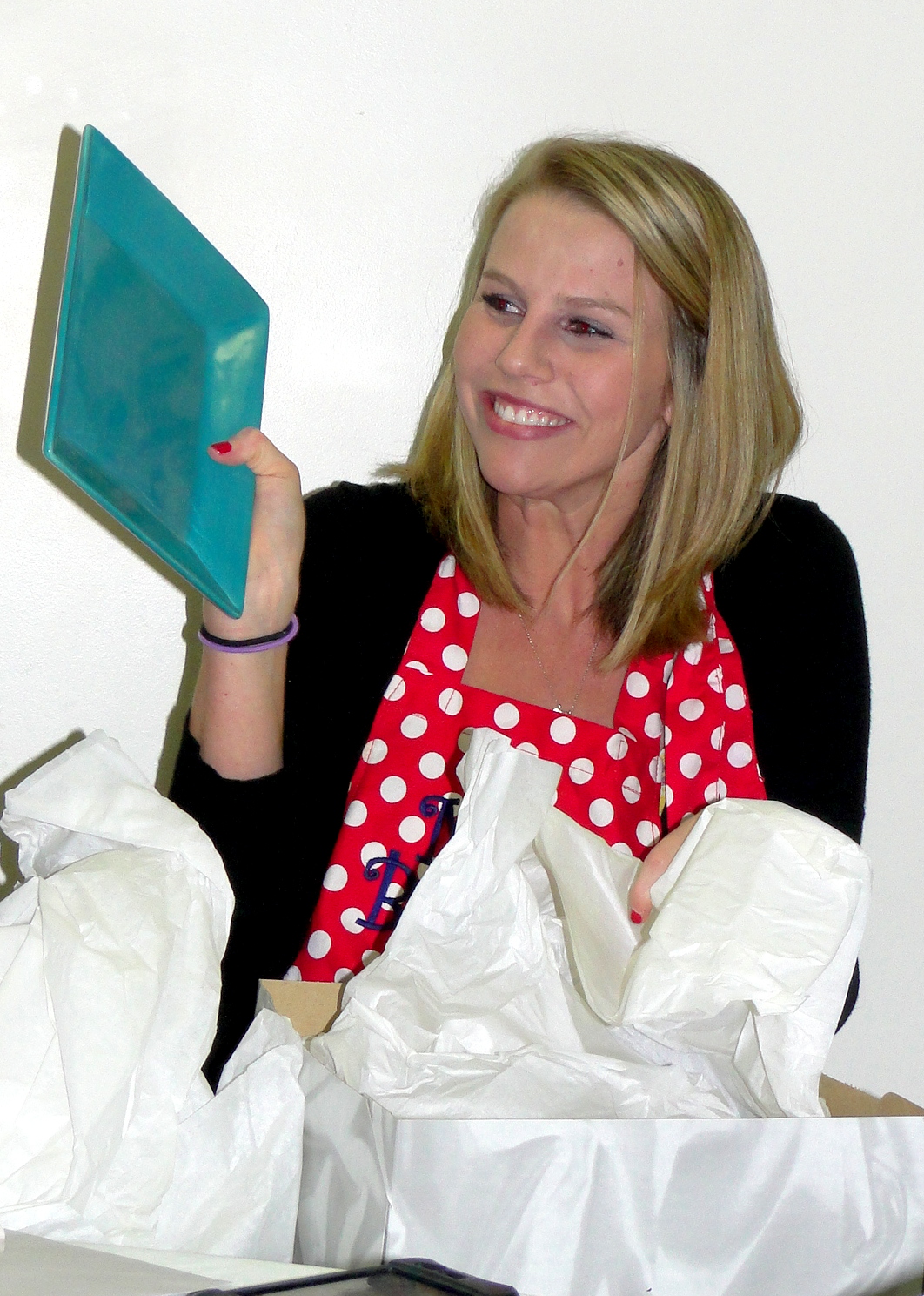 Everyone contributed recipes and they put together a notebook for her. The first one was a recipe from her great grandmother and it was really sweet. I know some of my favorite recipes have been from other people so I’m sure this will be a great resource for her when she starts cookin’ dinner for Jordan every night 😉 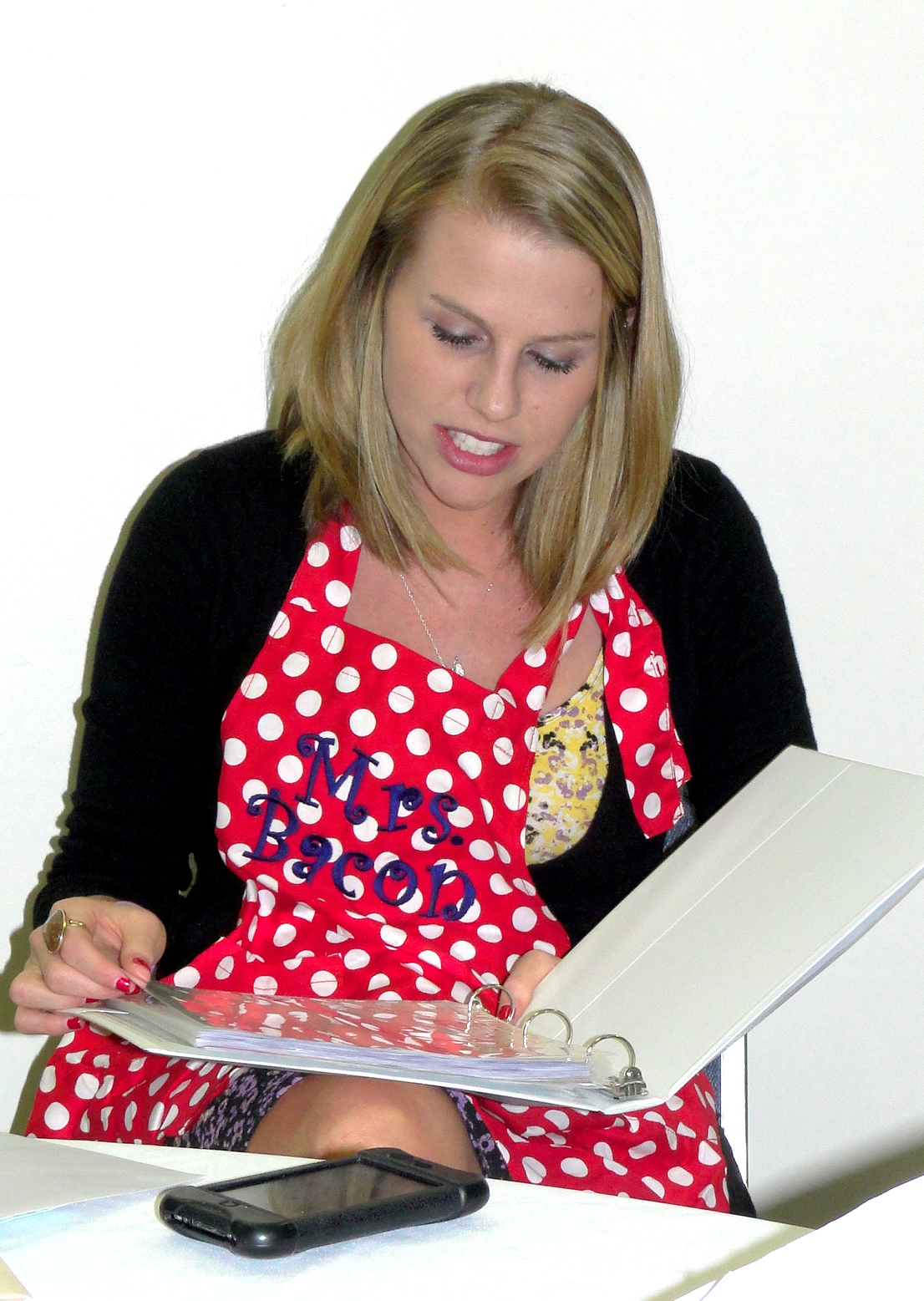 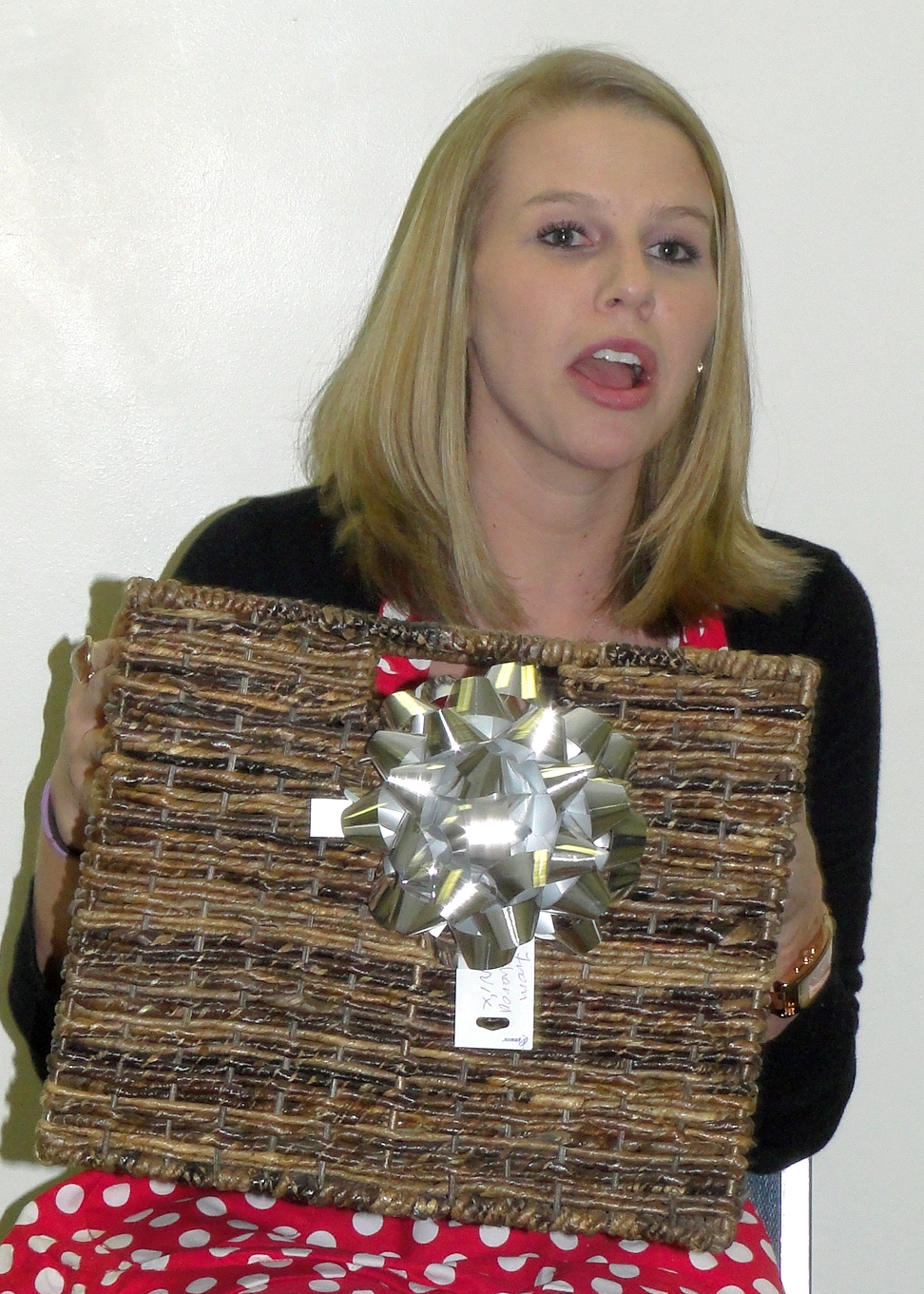 This was MY personal favorite…Fiesta serving pieces!!! I WANT!!! 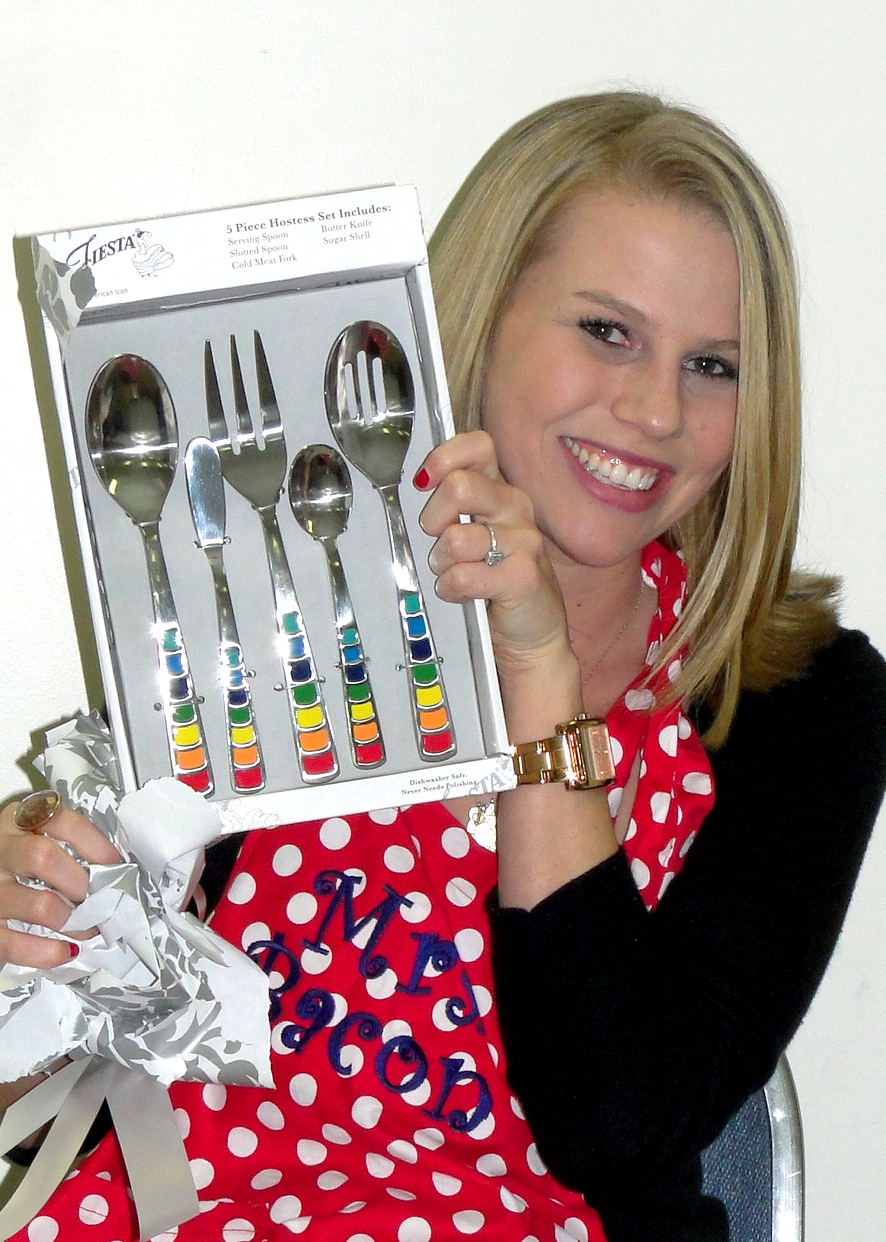 This gift was hilarious. Let’s just say it was something that should have been given at the lingerie shower and probably not the church one… 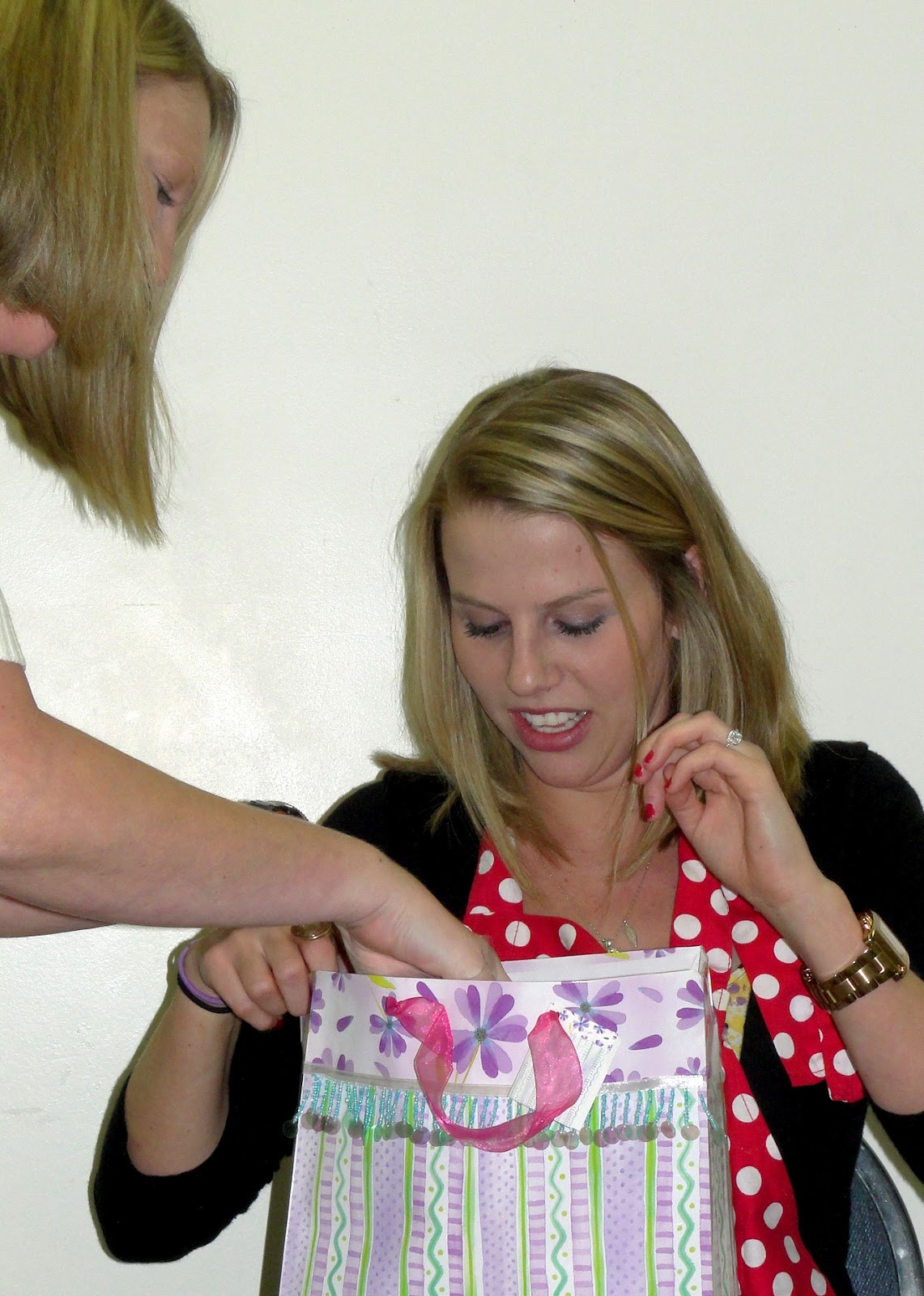 It was a VERY fun shower! Usually church showers are eat, open gifts, leave but not this one! We played legit games! We did the one where you go through your purse to see all the items you have  on a list and if you have the items you score points (priceless moment: a younger girl asking what “oral contraceptive” meant, kinda random item to be on the list?!?!). We then played a game to see how well we knew the bride. I was pretty proud of myself! I didn’t know a TON of the items but I made some great guesses that when I told Casey my answer she even said it would have also worked. I was the most proud of getting her favorite movie right (He’s Just Not That Into You…how I guessed that I’ll never know!?!?). Finally we played a game where we got into a circle and passed a present to the left or right whenever Susie used one of those words in the story she read. It was a story all about Casey and Jordan’s wedding day and it was really fun passing the present around and seeing people’s faces when they got to be the one to hold it 😉 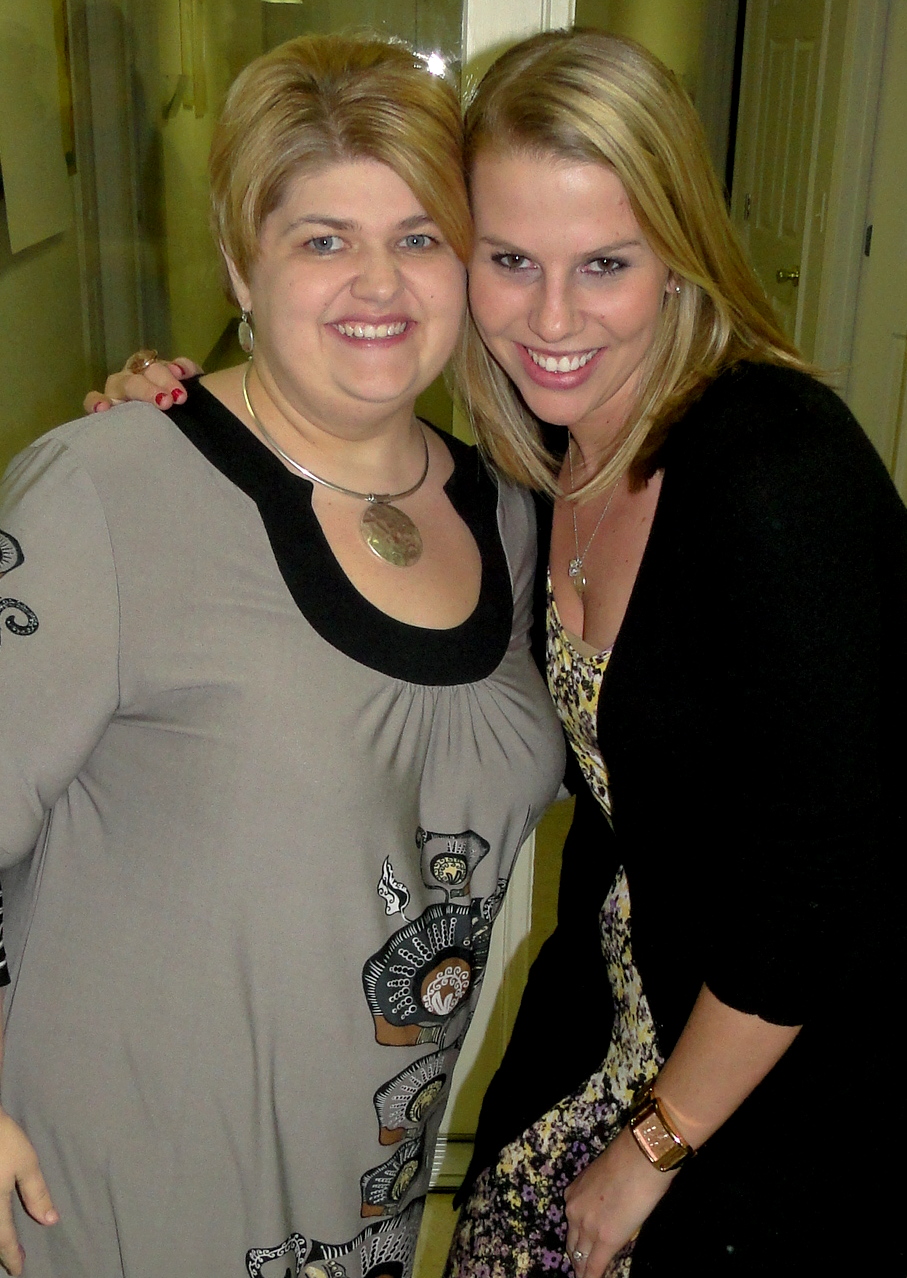 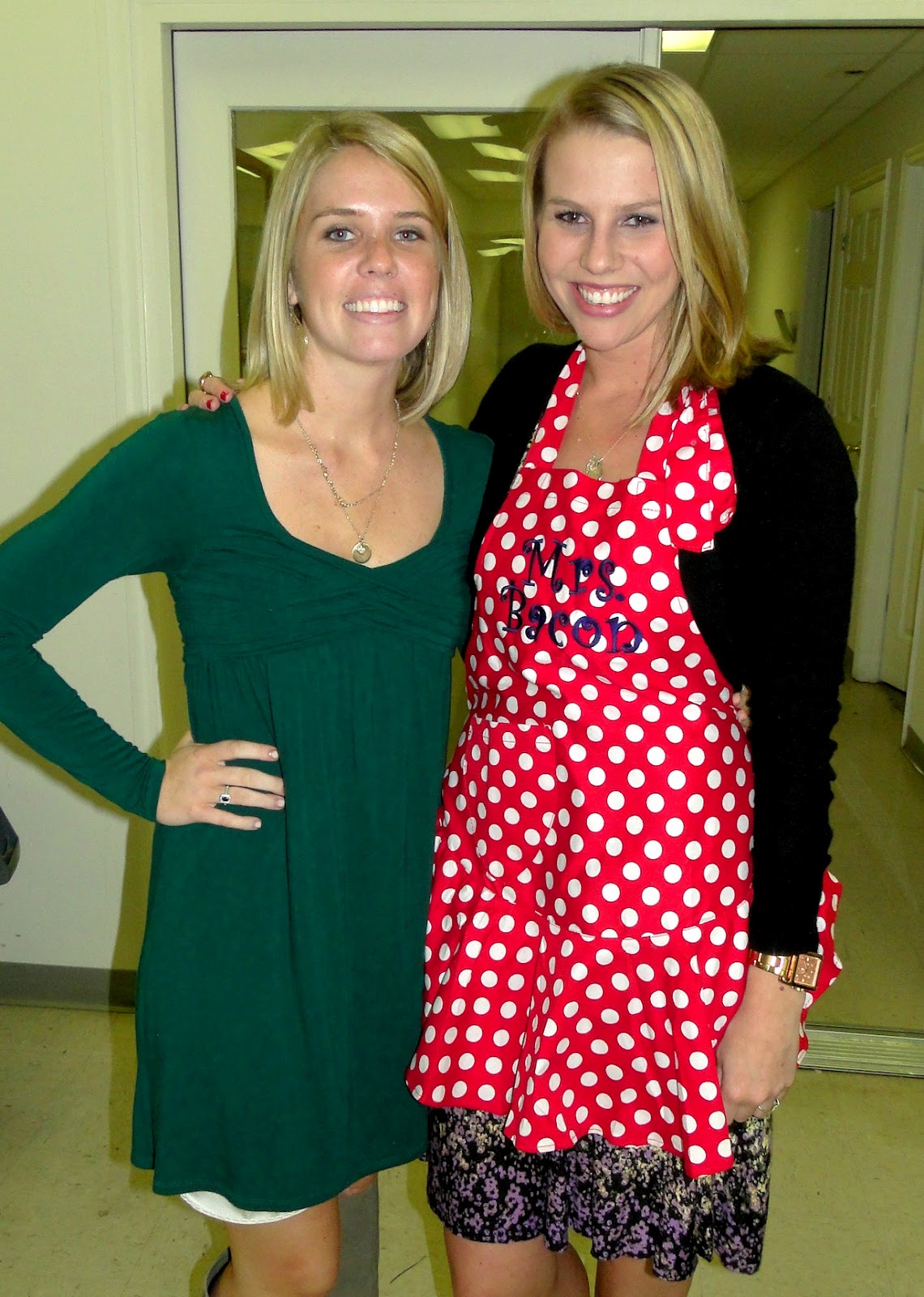 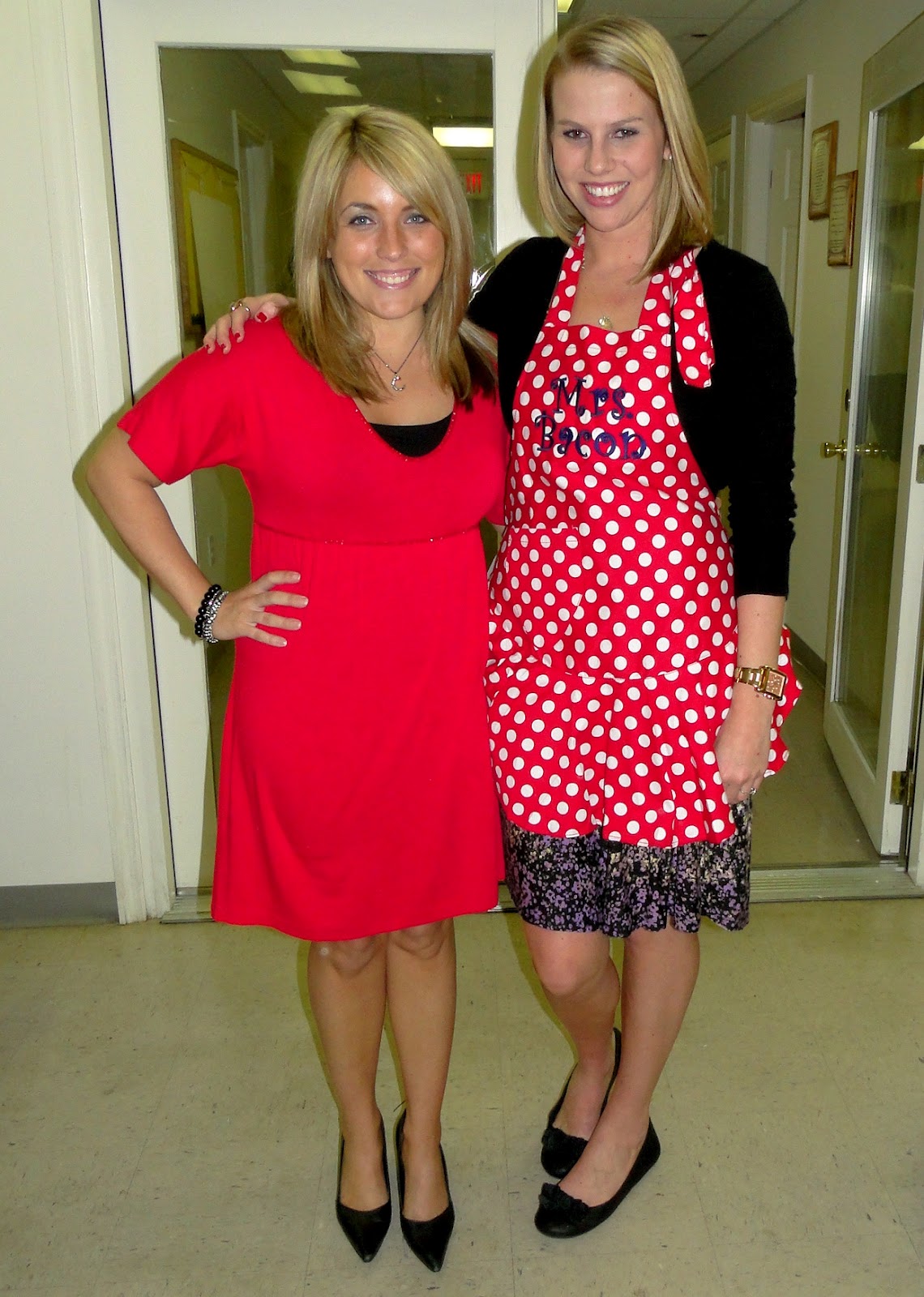 It was a fun shower and I enjoyed getting to stay after for services. I LOVE Central (where we now attend) but it’s nice to re-visit a place filled with so many wonderful memories. Sitting in the pew where Zach and I always sat brought back so many of those early emotions from our relationship, it really is where our love blossomed!