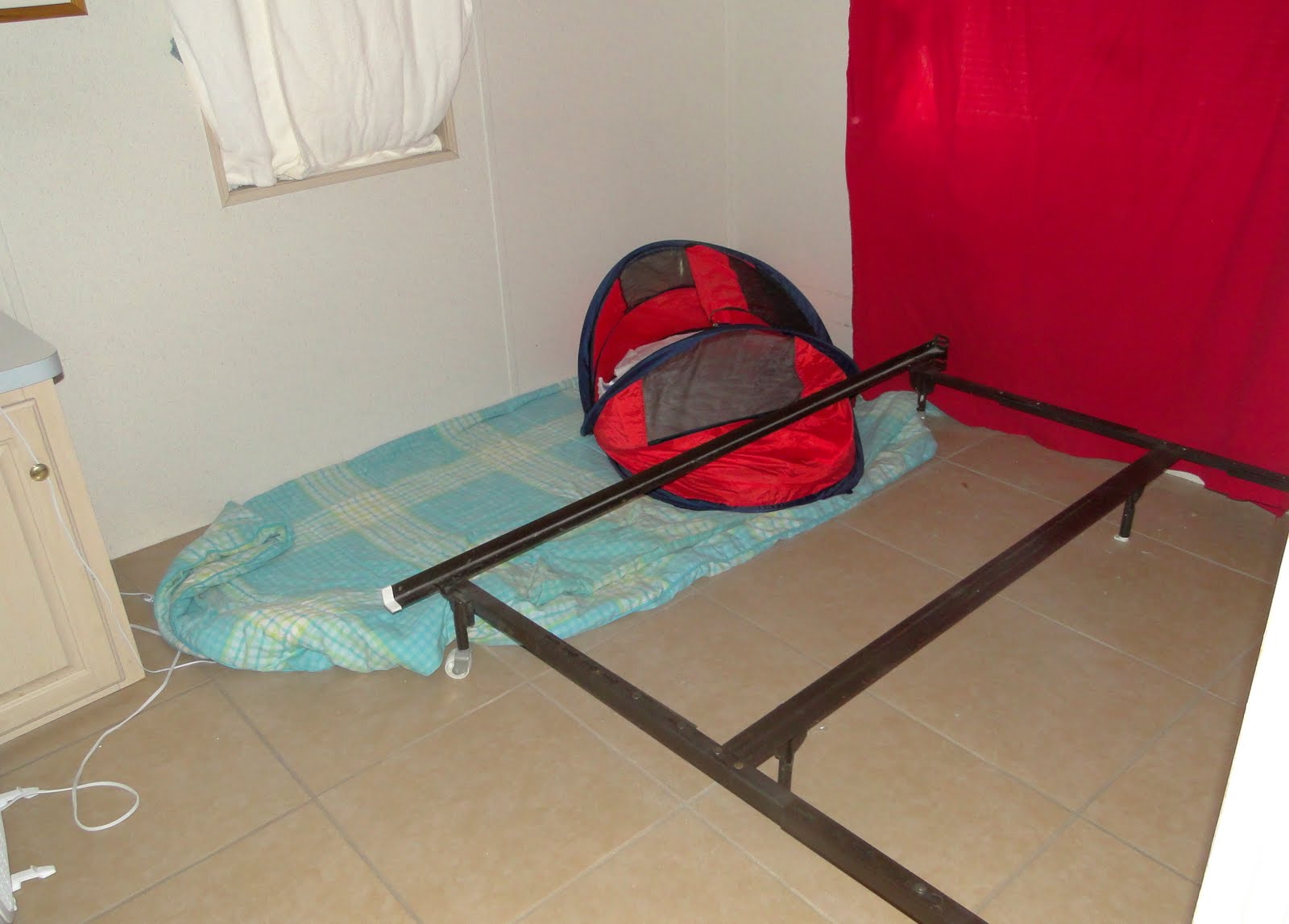 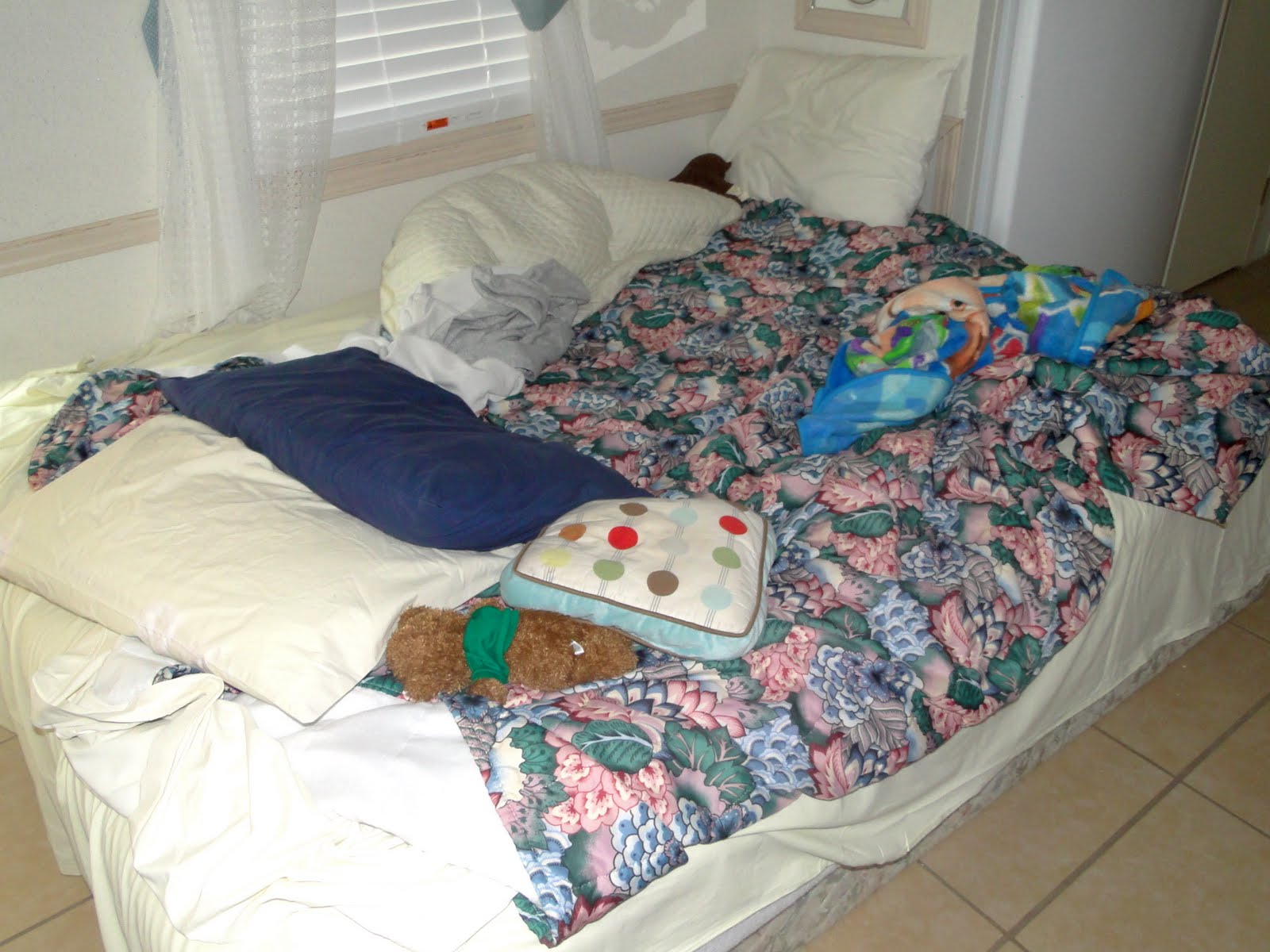 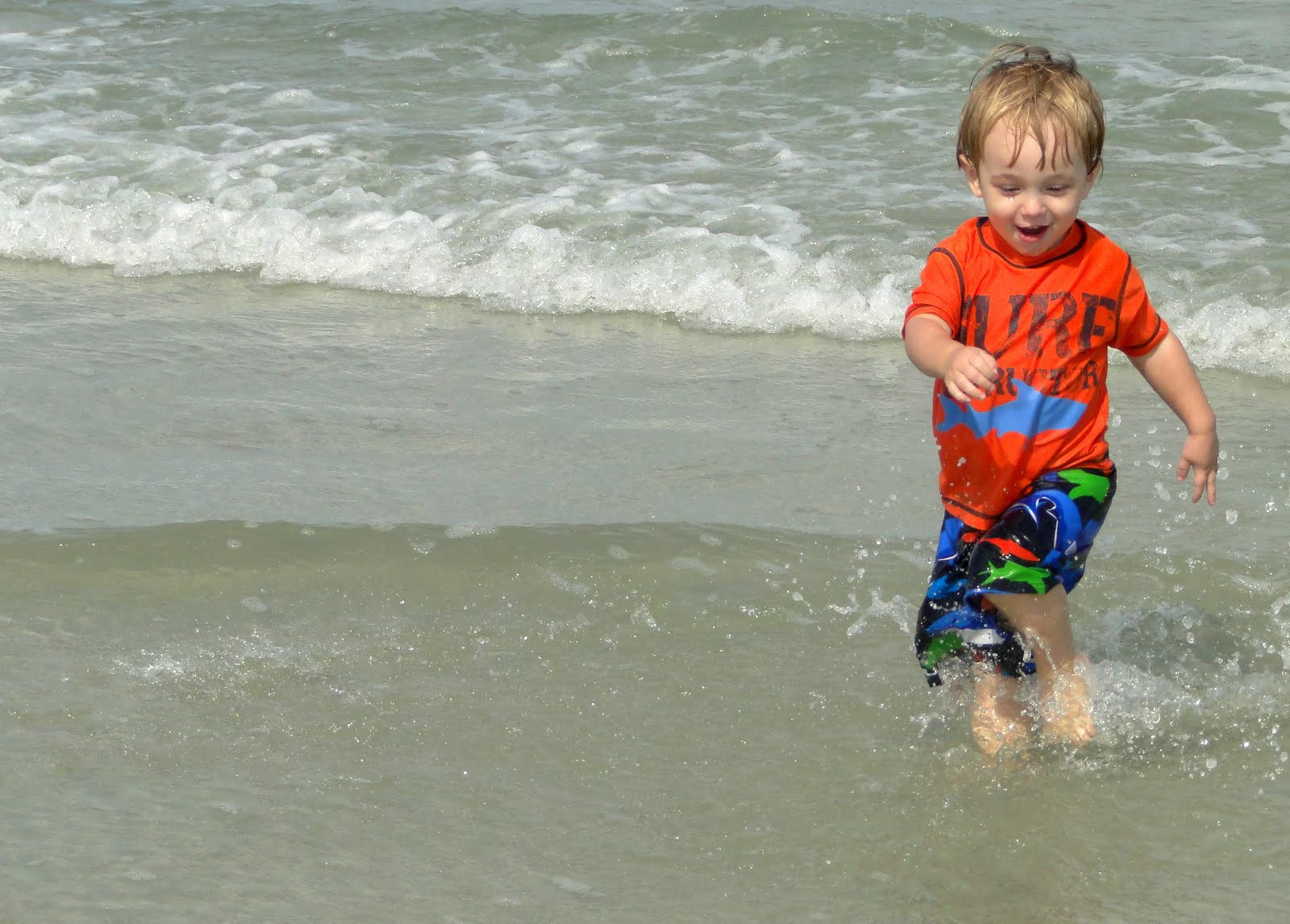 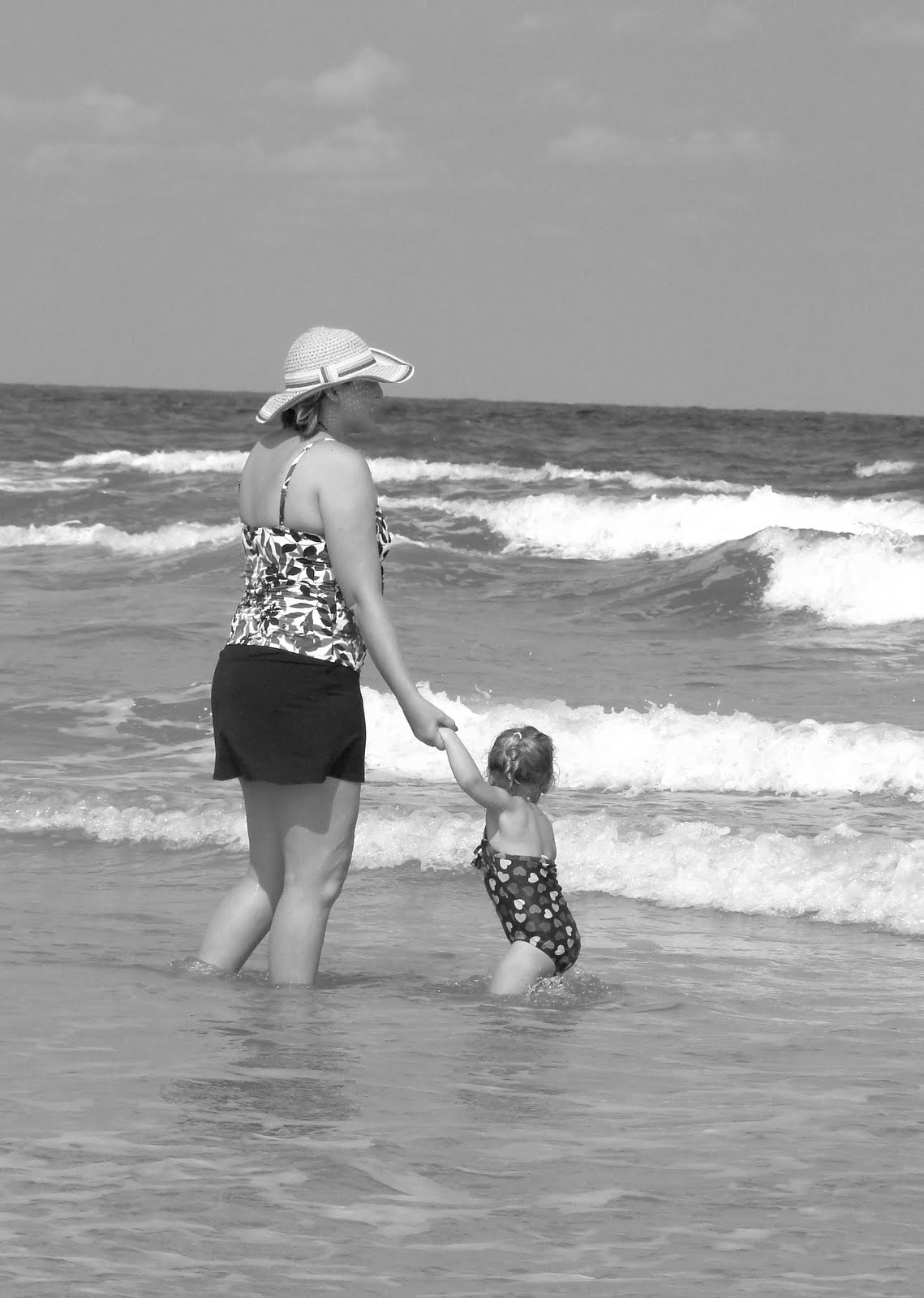 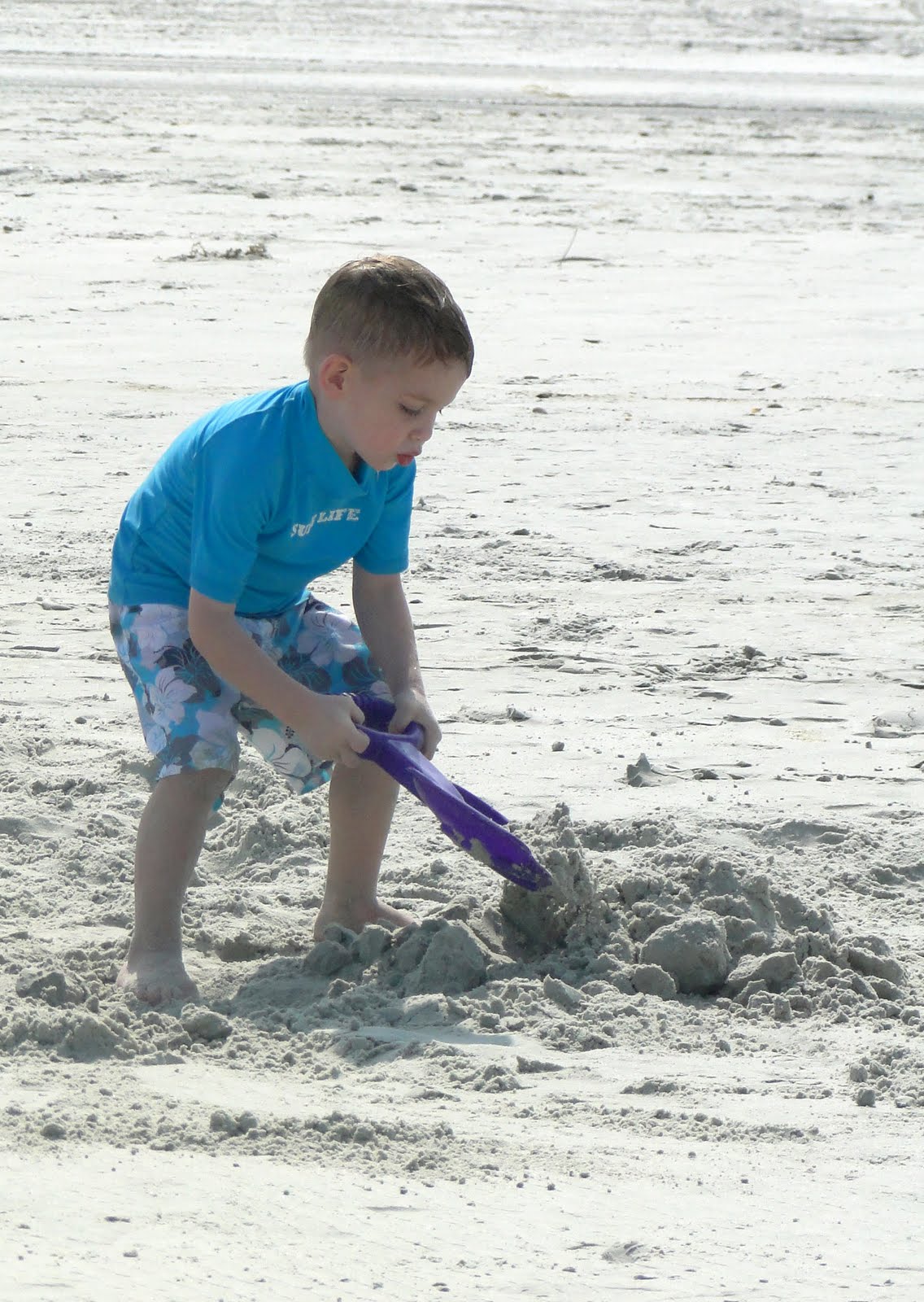 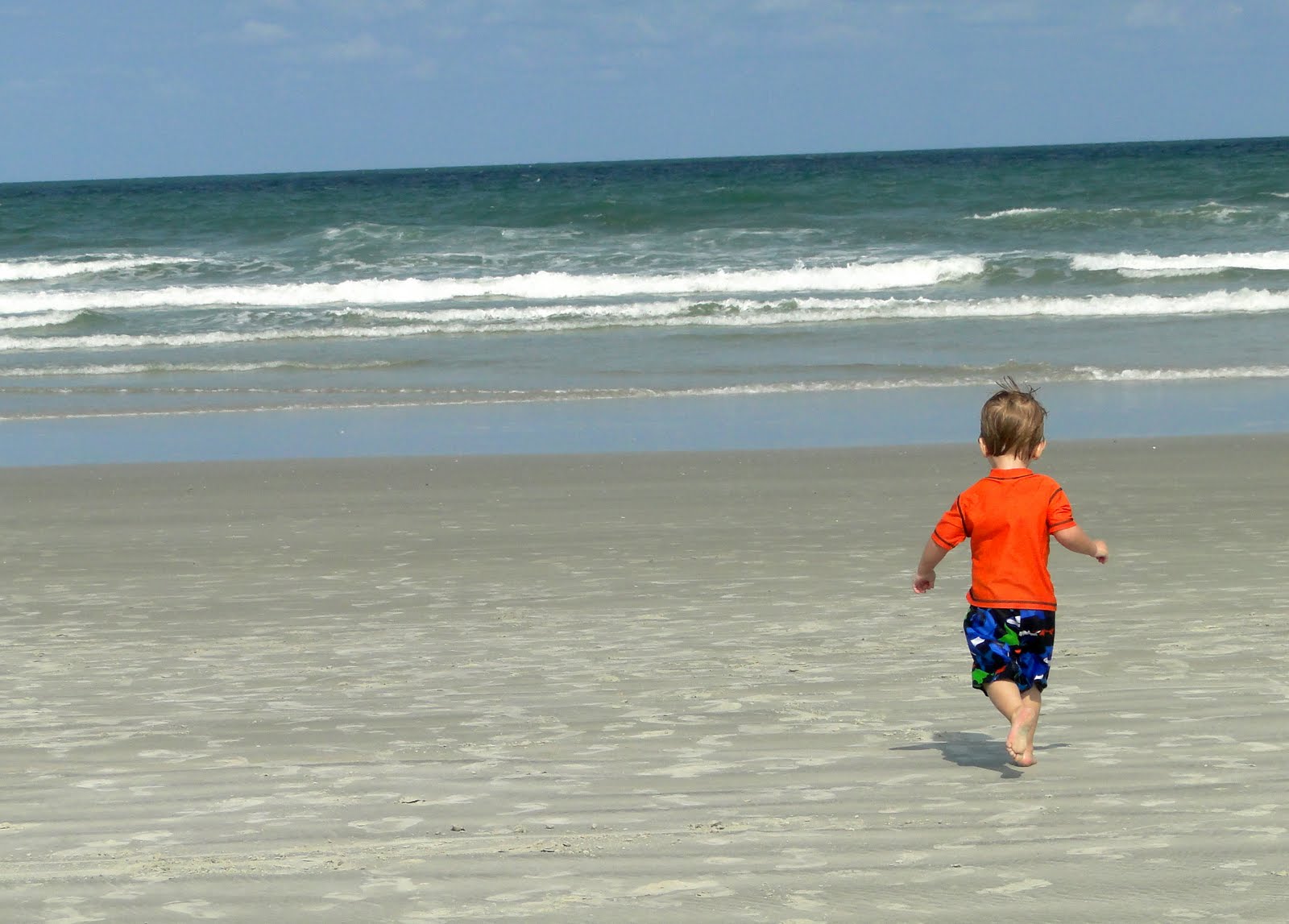 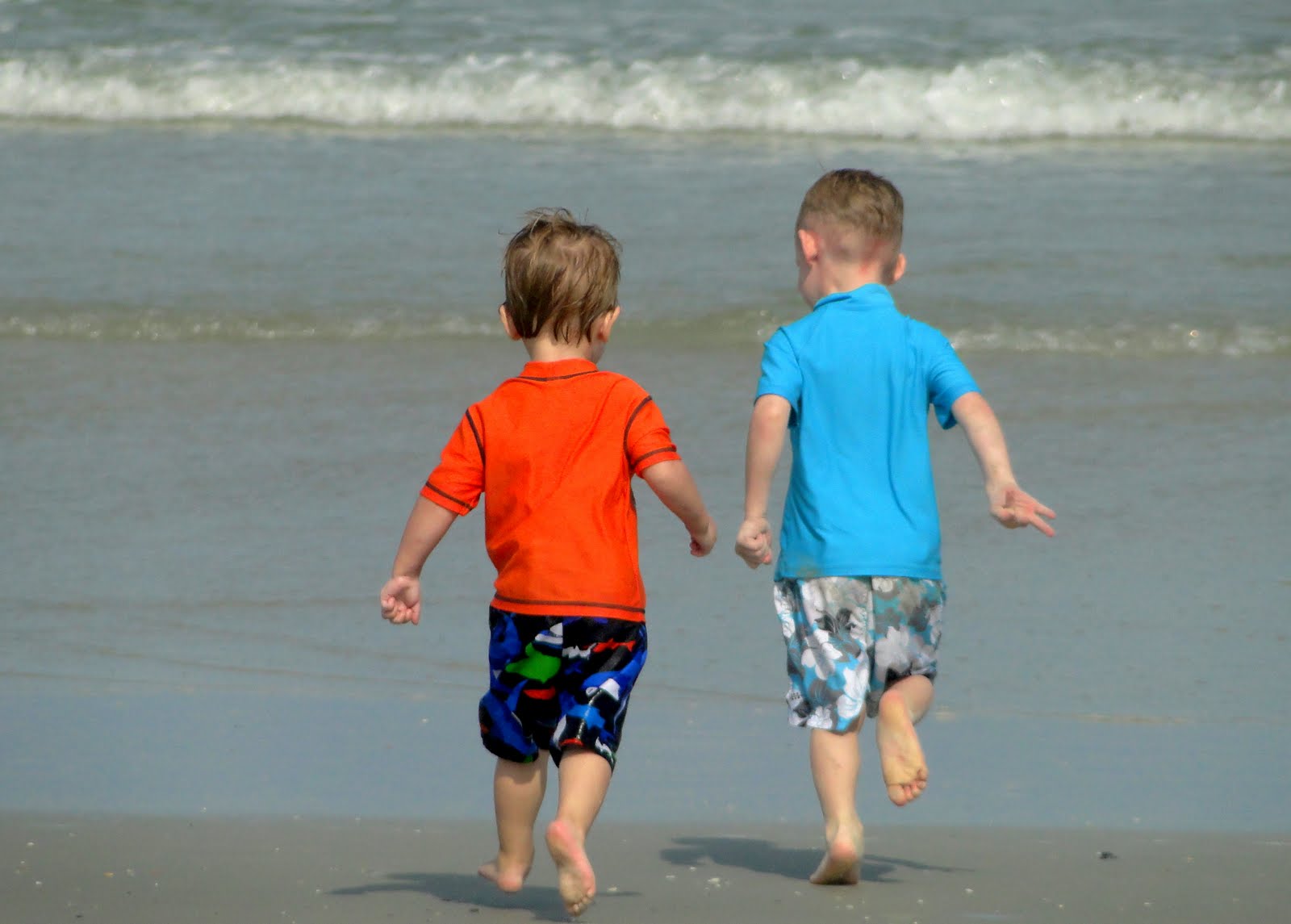 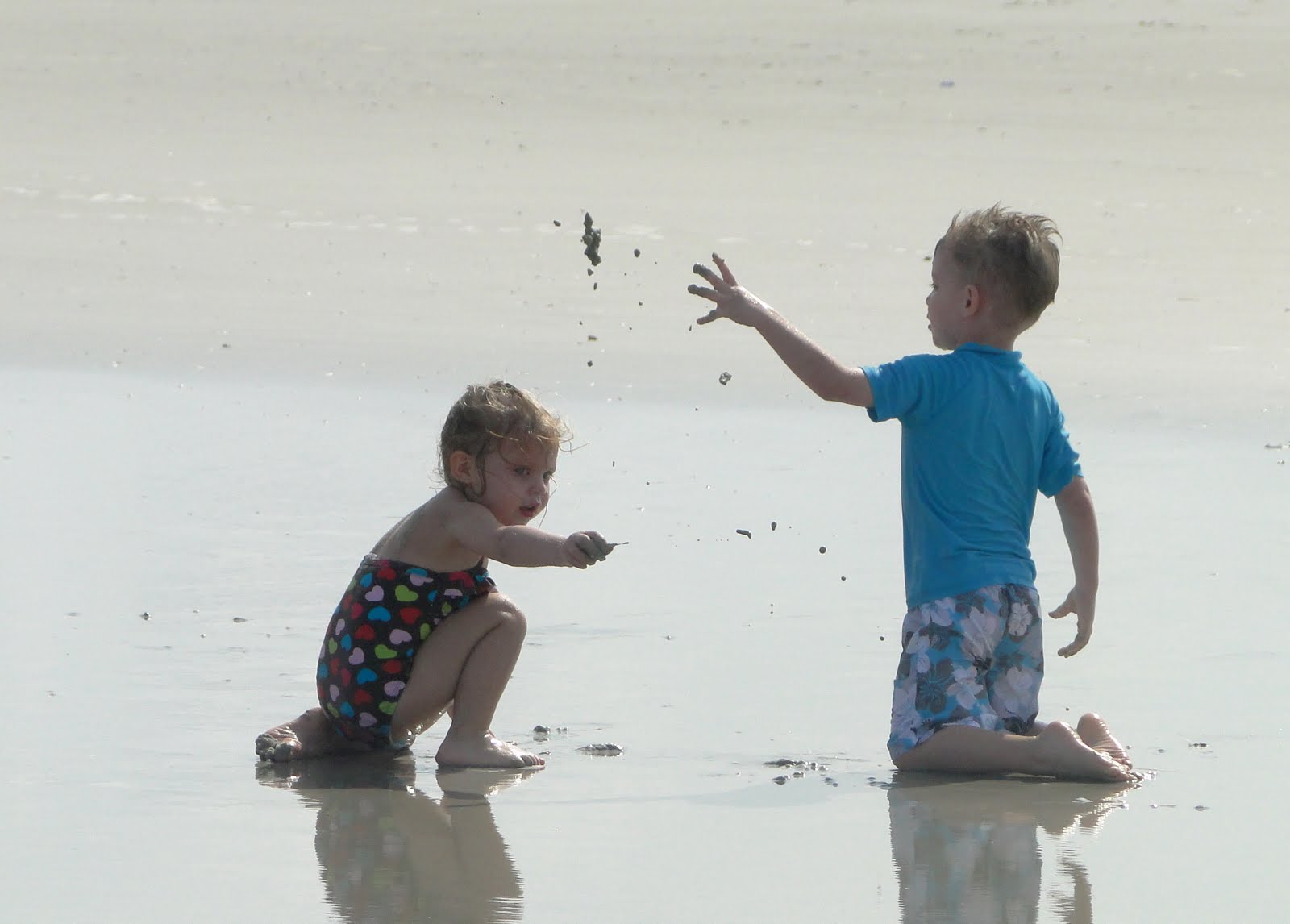 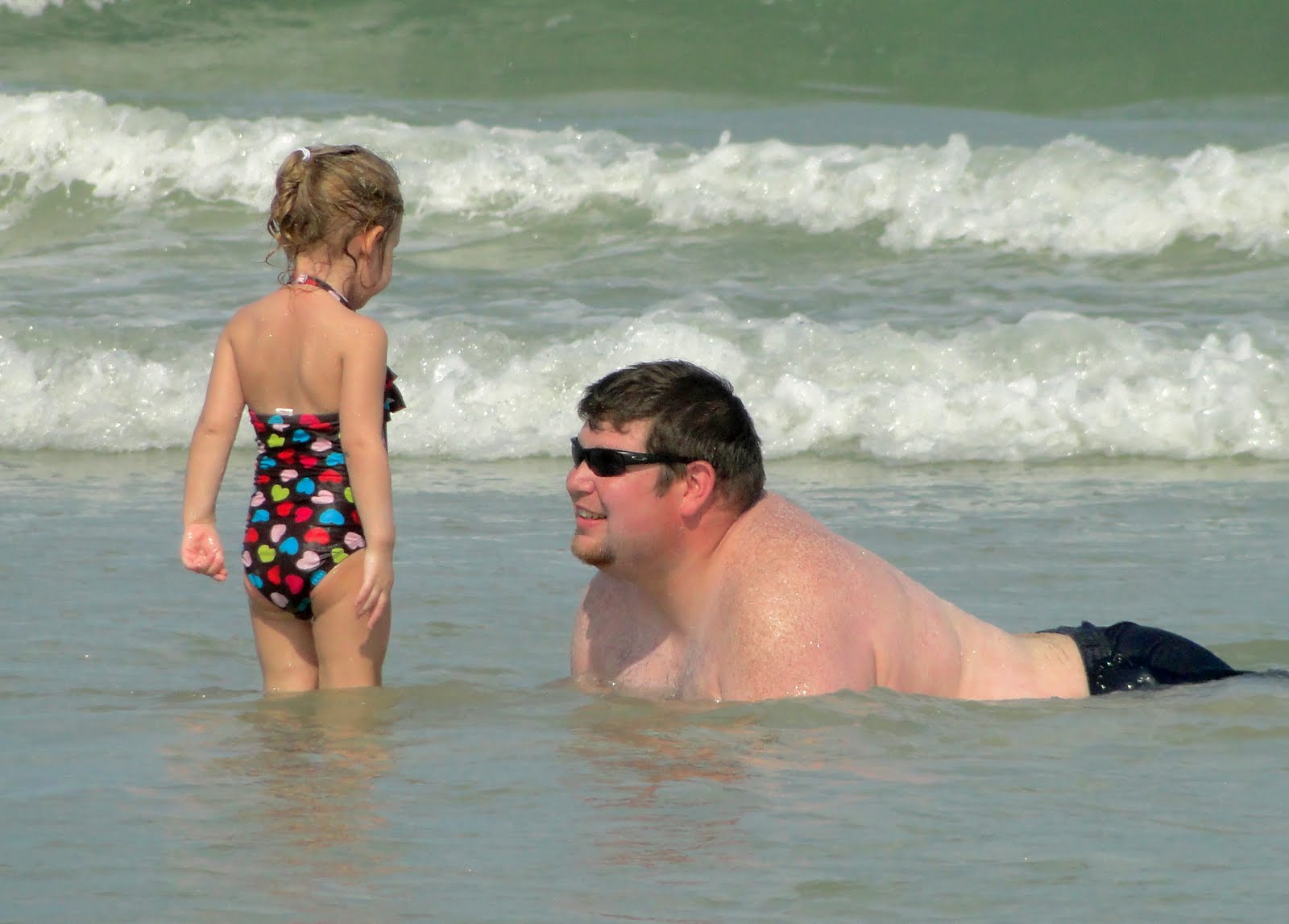 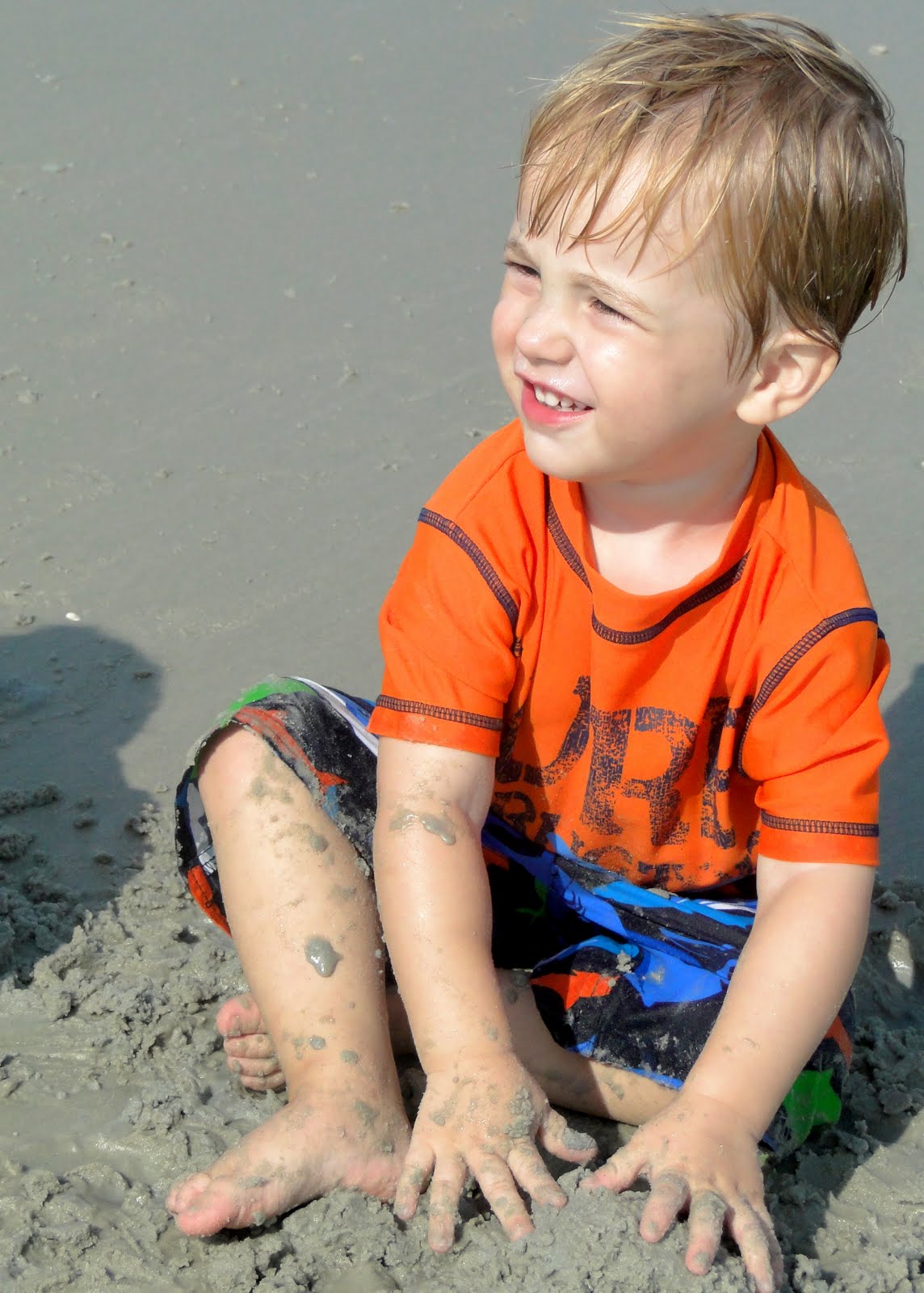 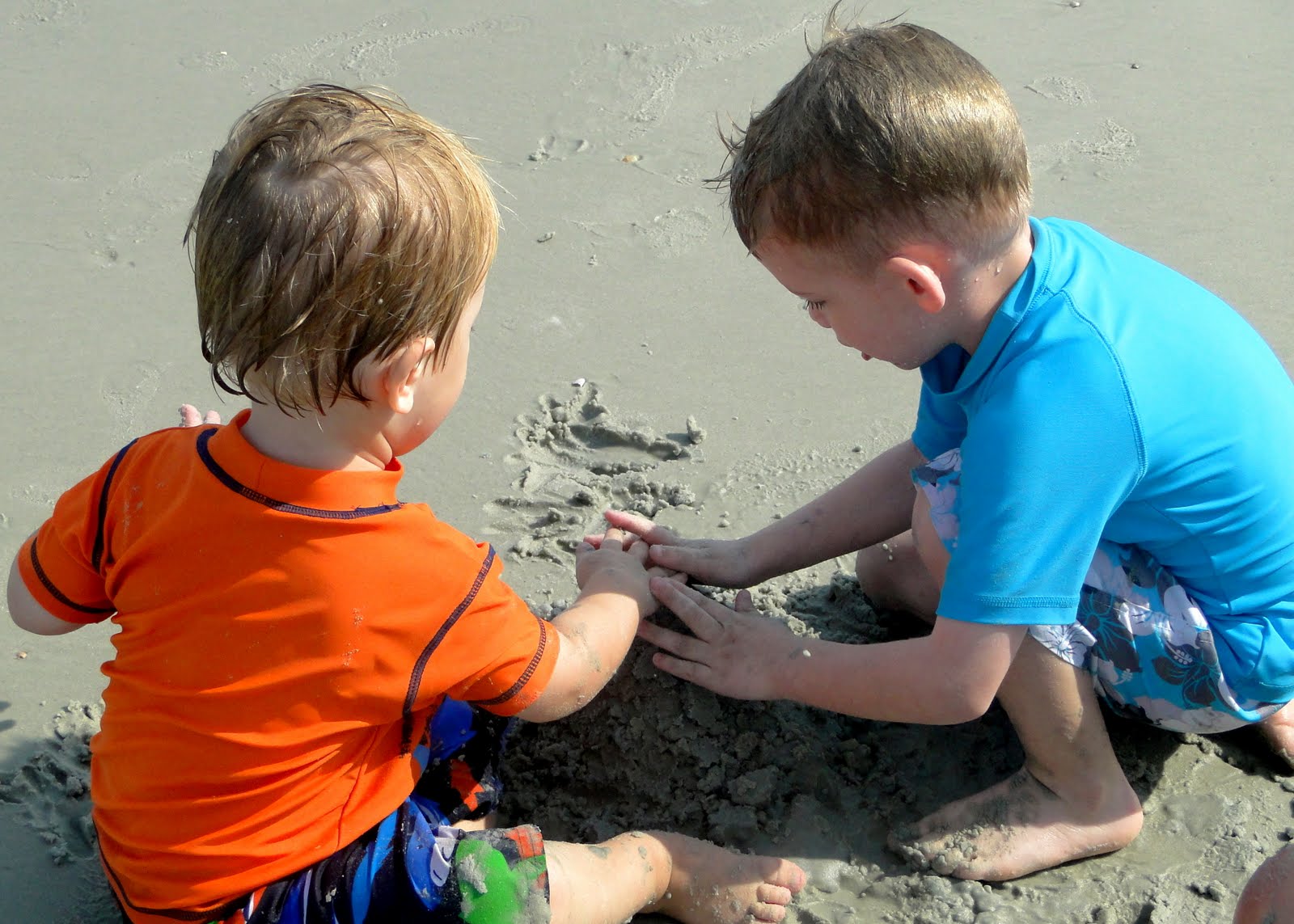 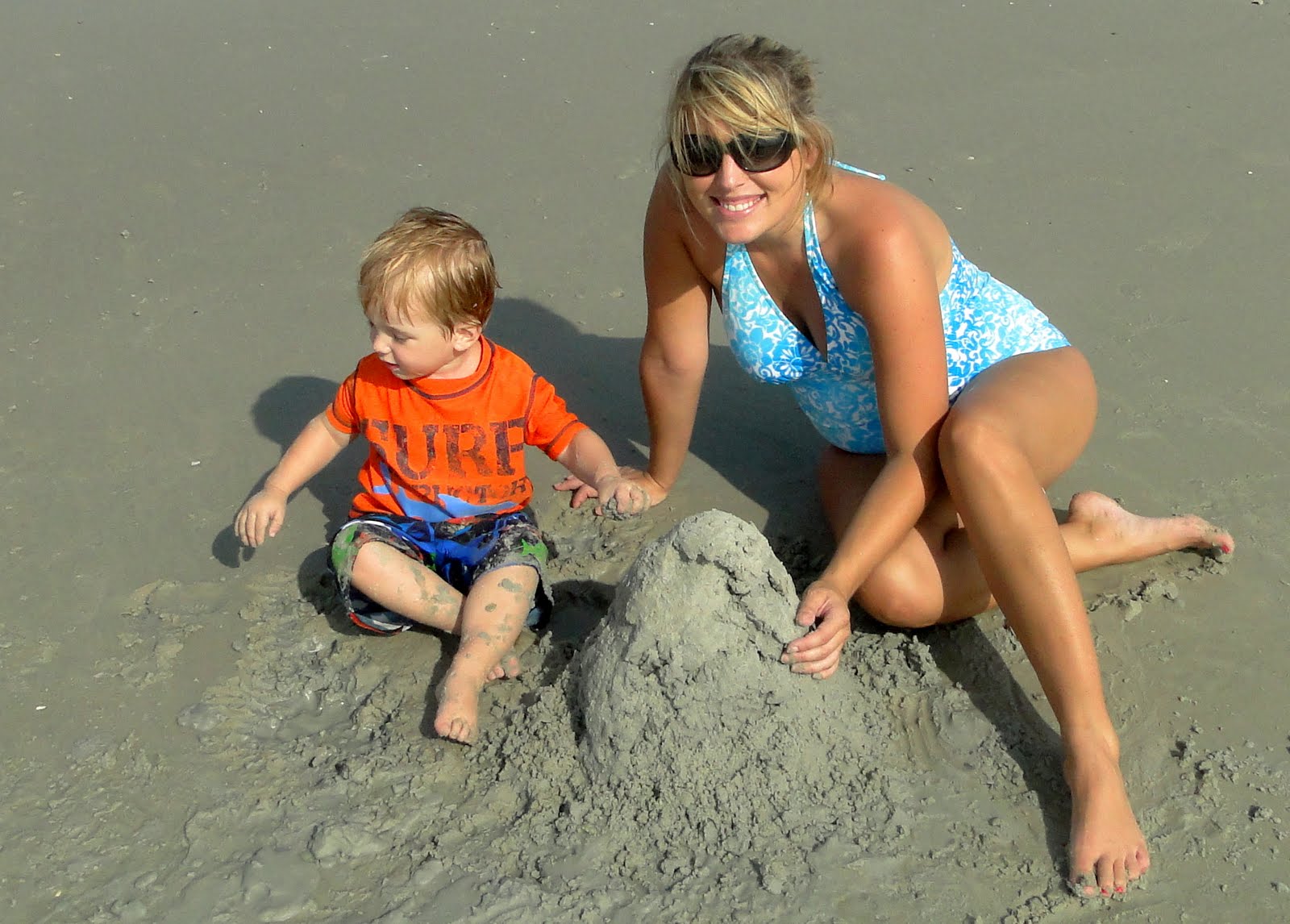 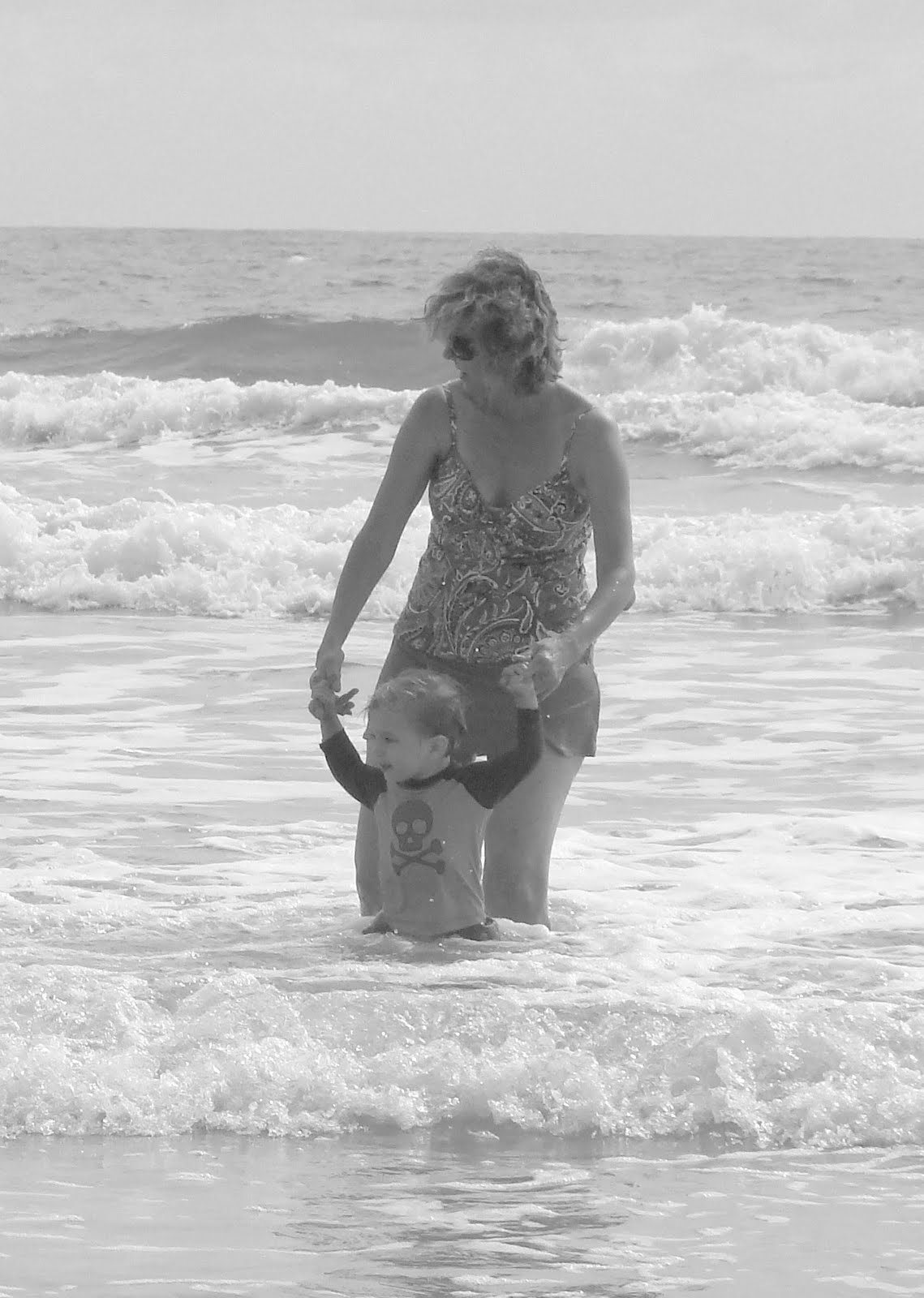 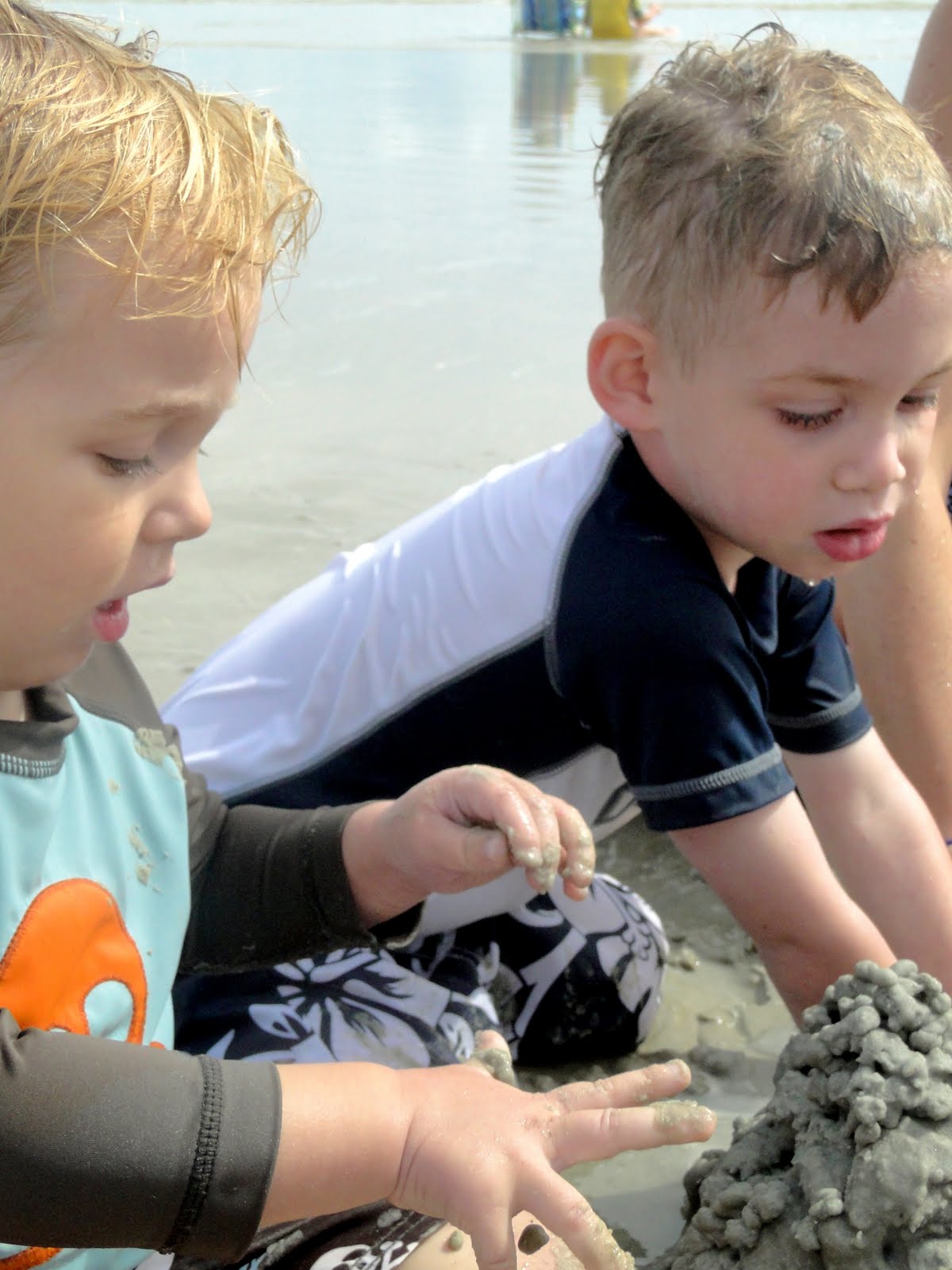 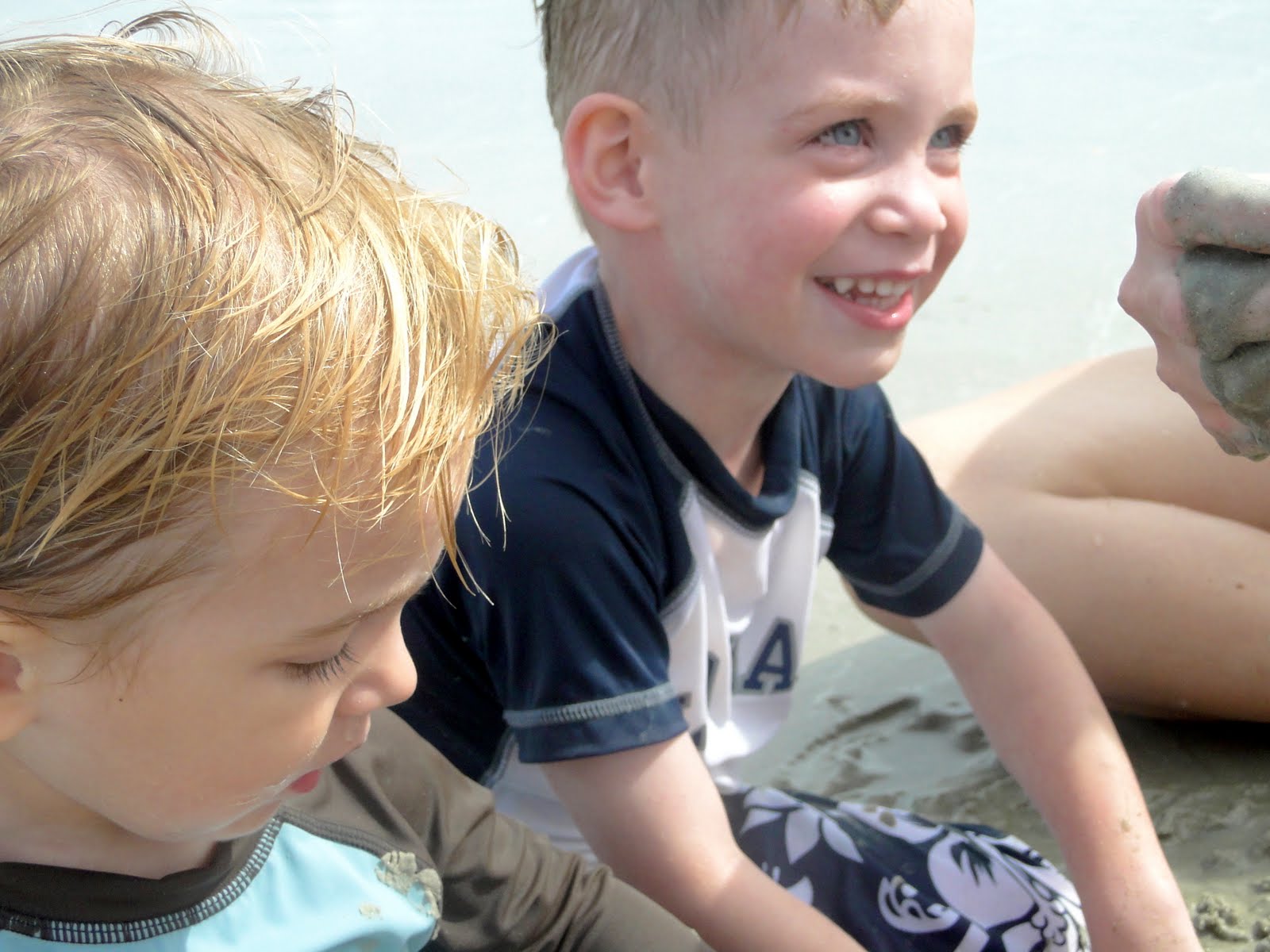 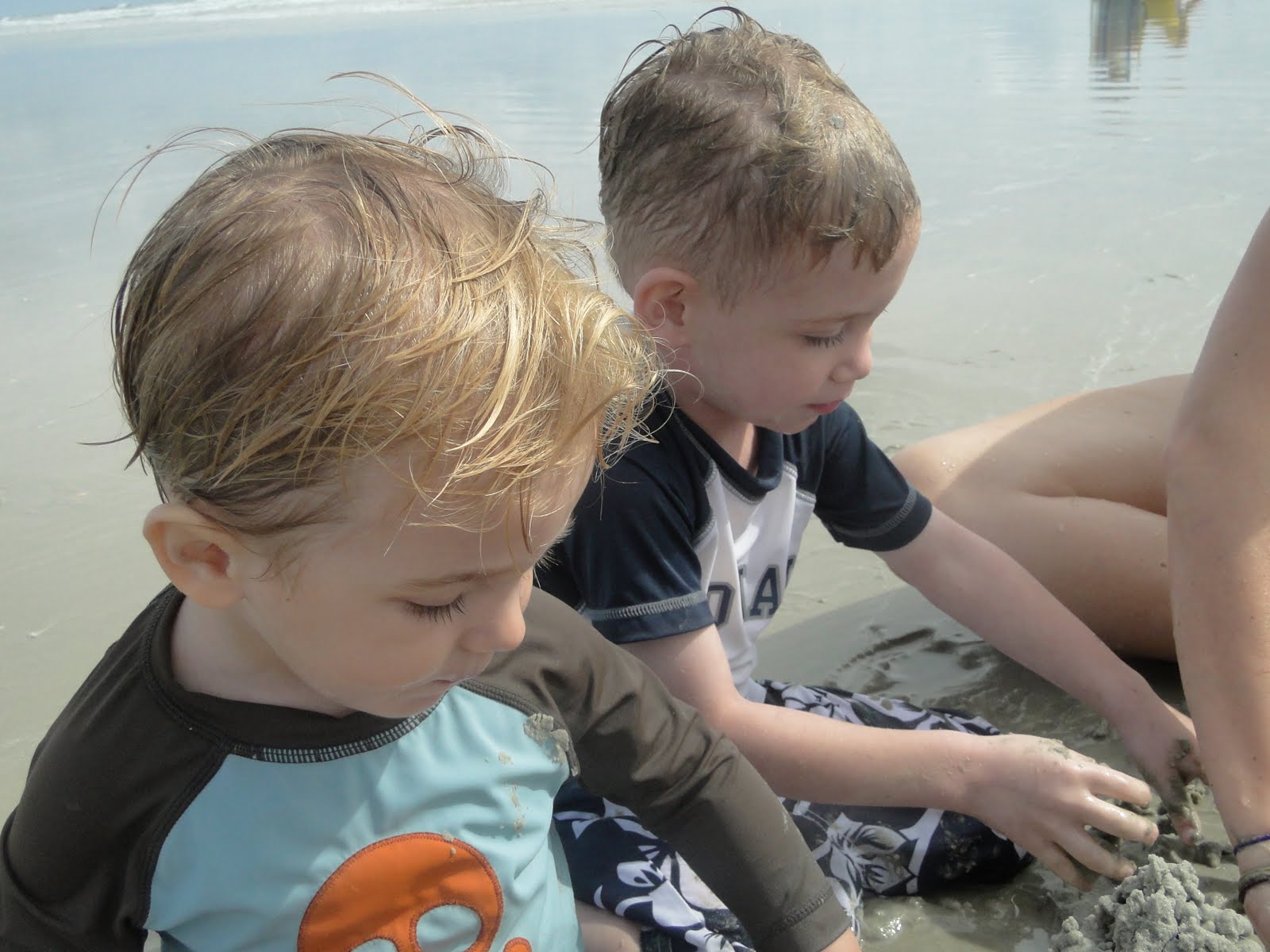 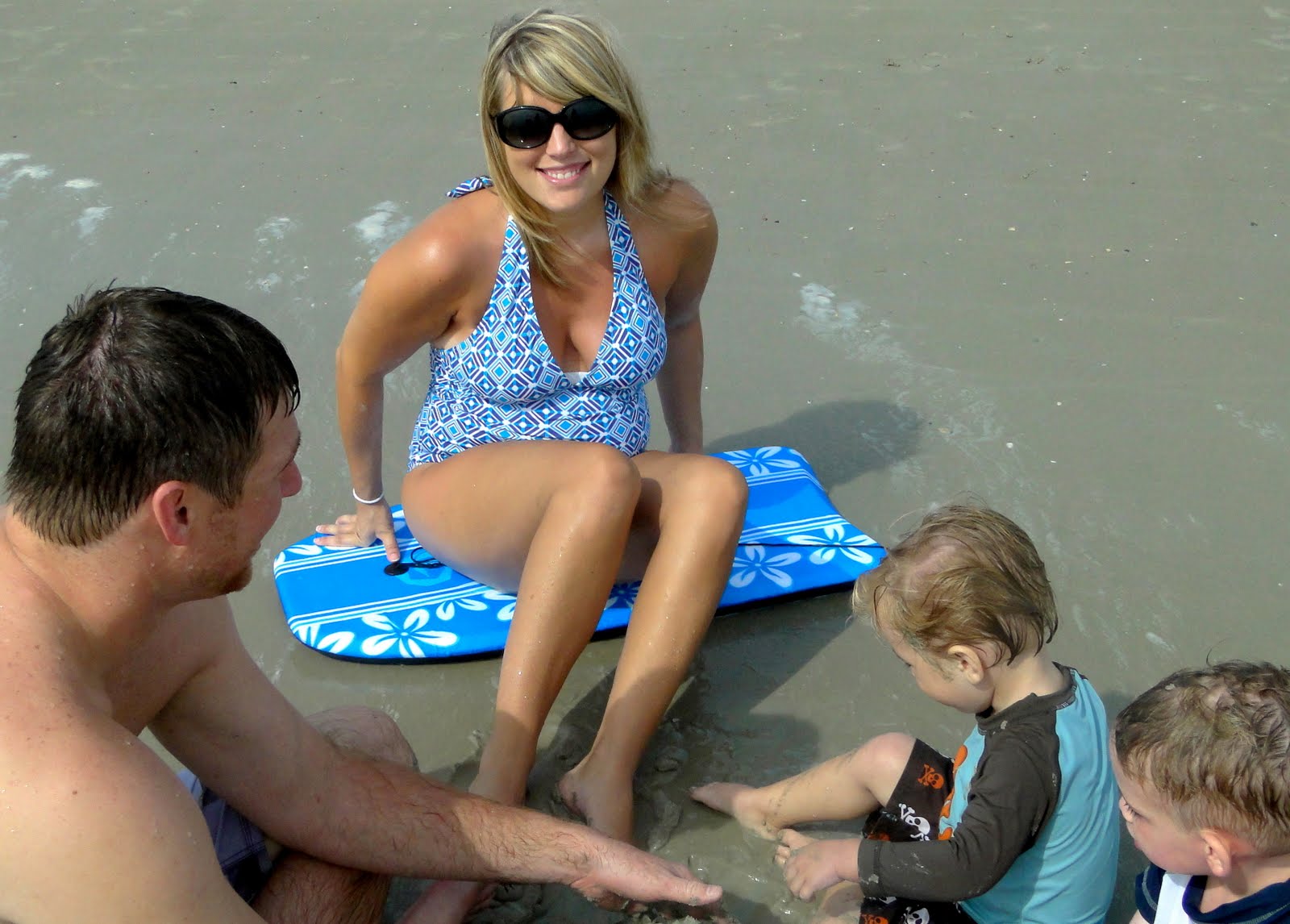 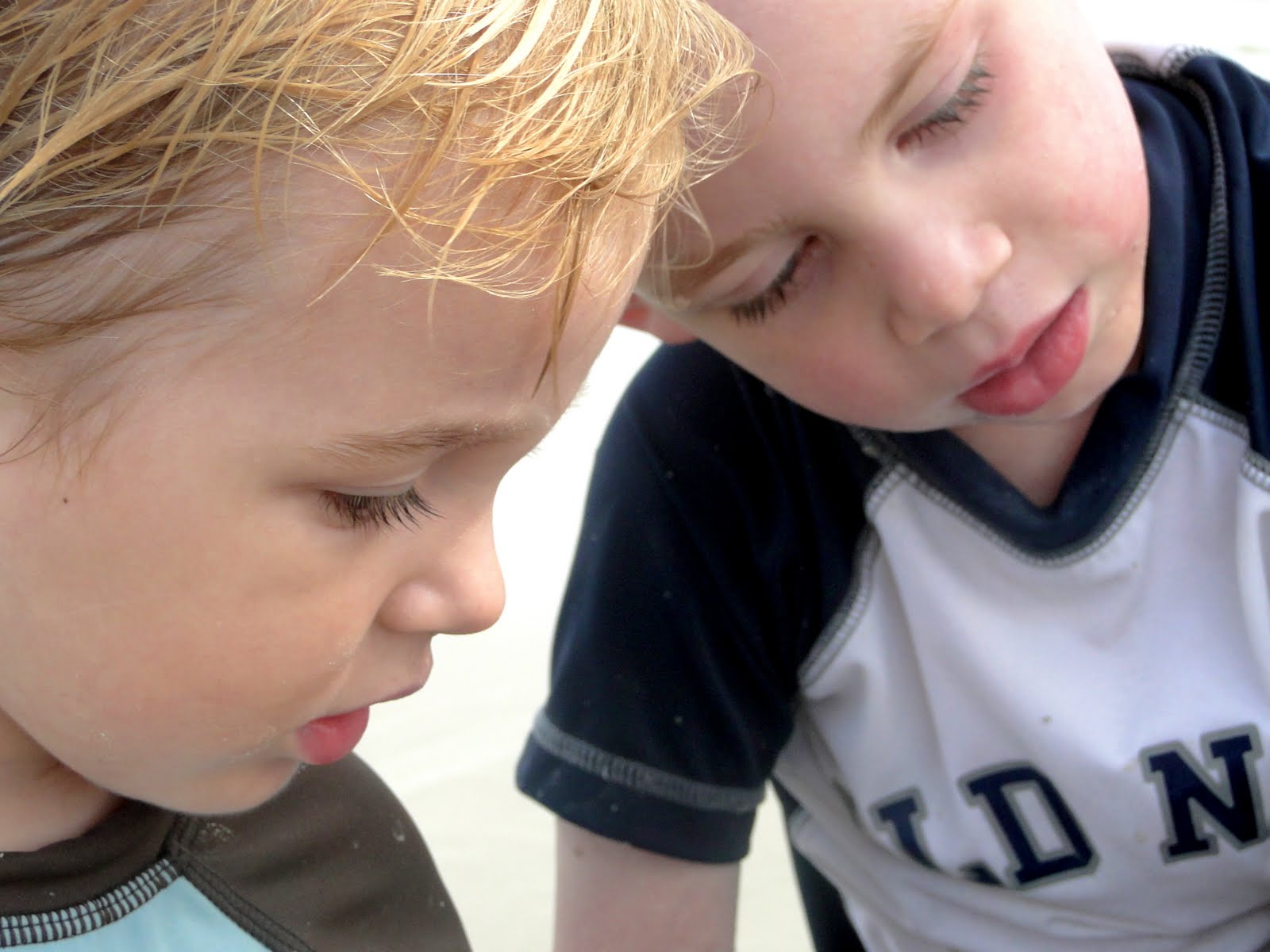 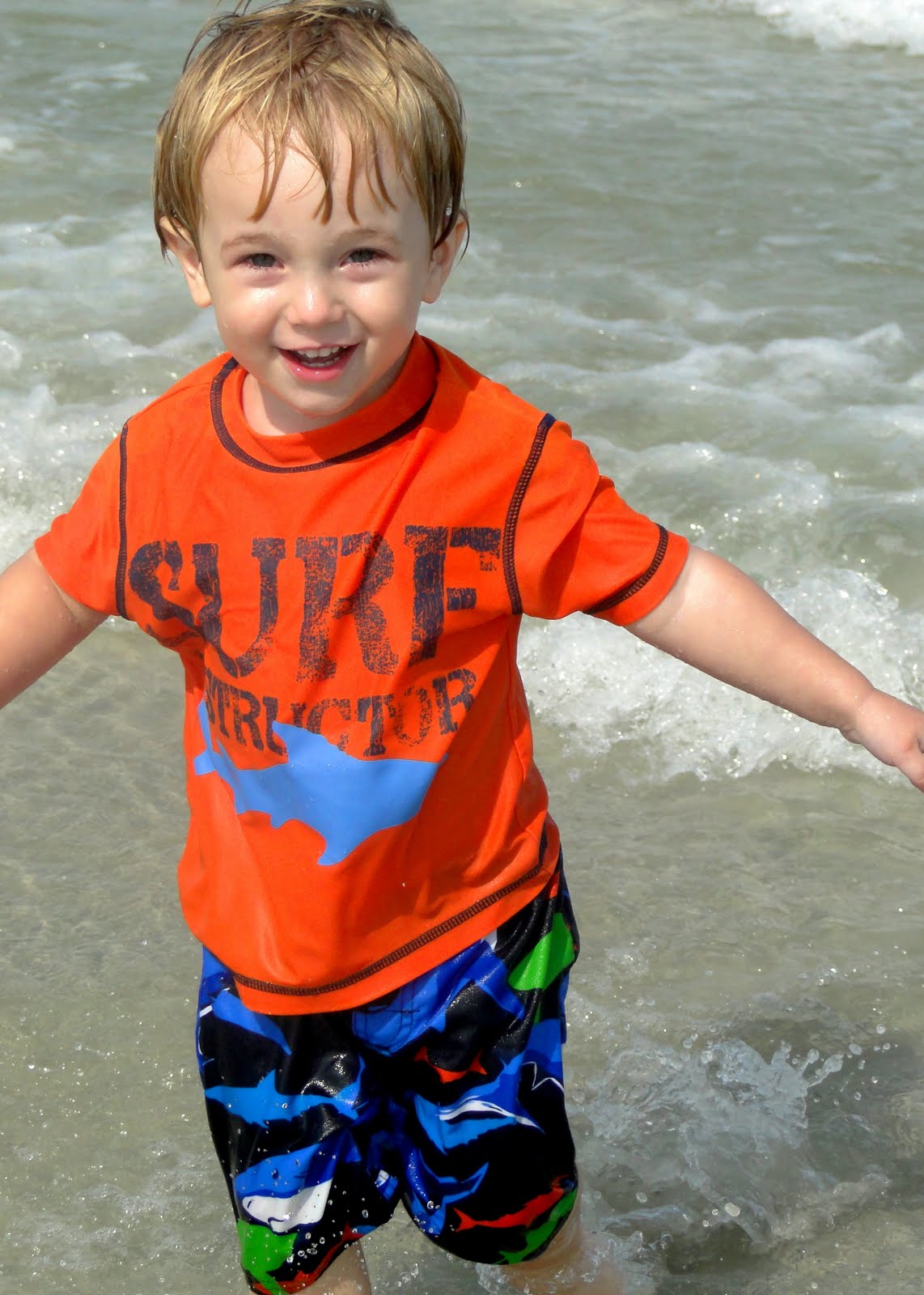 For Labor Day weekend this year Zach and I went on a Parker Famiy Vacation with his immediate family to their condo in Alabama.

It happened to fall on Mr. Rusty’s and Mrs. Charlotte’s Anniversary so for their gift to each other they rented a boat for the day…I’m not a huge boating person but at least we had some floats to lay out on 🙂 I love this pic of Zach and Brad blowing them up! 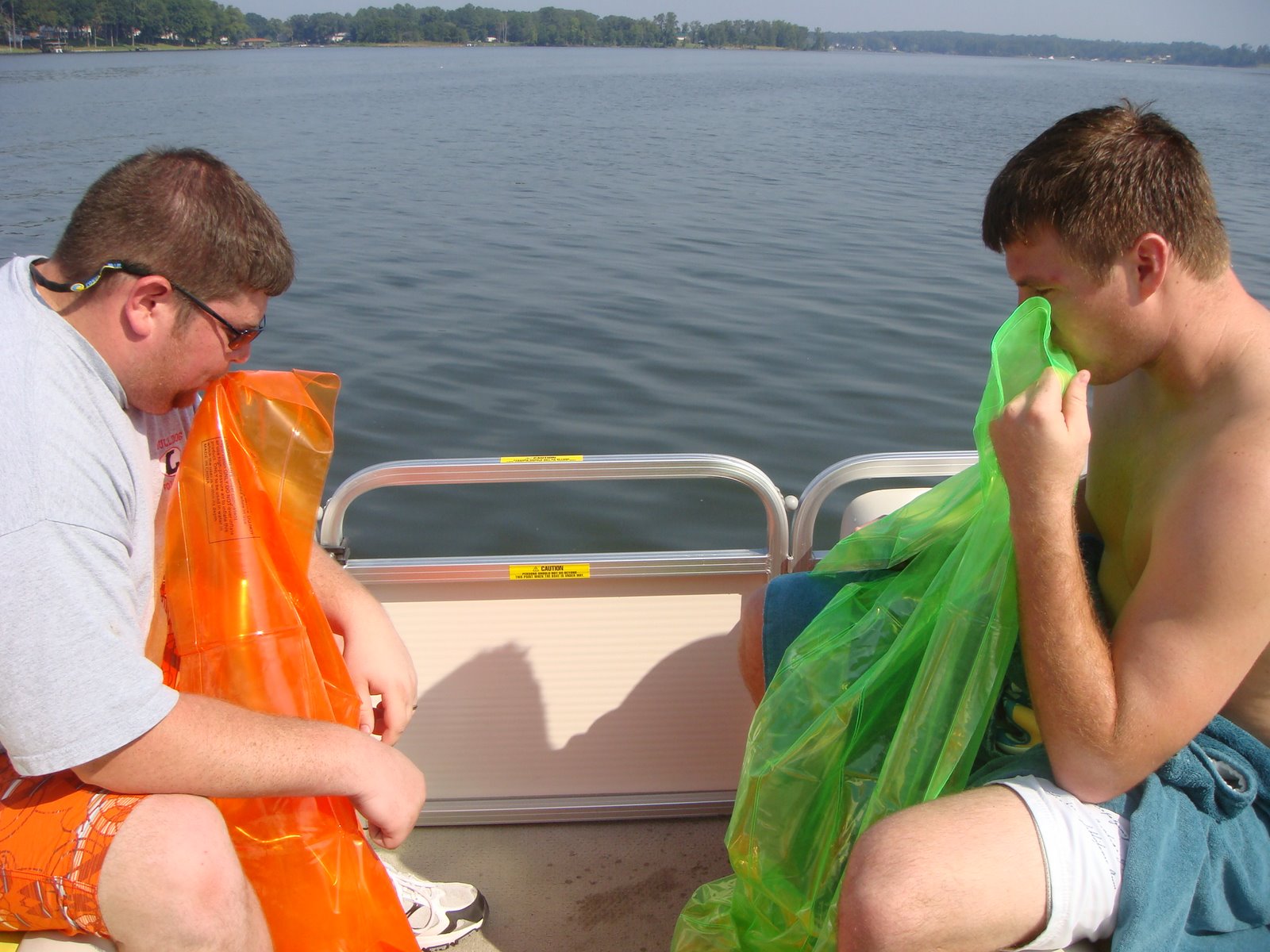 I felt so sorry for little Colt! Since he’s so young he can’t be in the sun very long so everyone was always having to make shade for him and once the shade moved he had to be woken up and moved too. 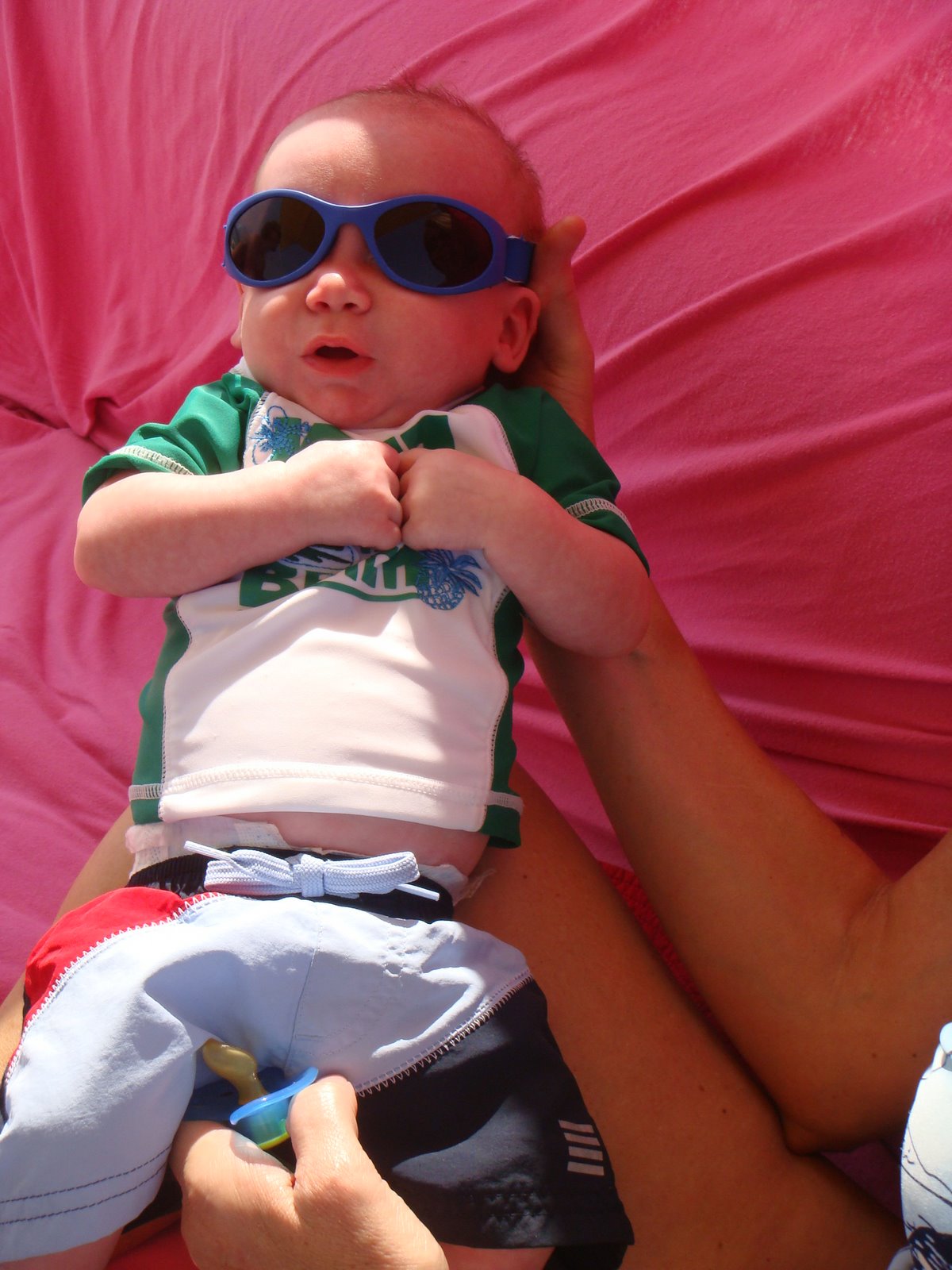 Not that I didn’t already realize this, but this weekend really showed me that babies are a TON of work! Of course I’m excited to have my own but all they do is cry, sleep, eat, poop, cry, sleep, eat, poop. So annoying! Whenever Colt got a dirty diaper they asked Zach and I if we wanted practice…why practice that? We’ll be doing that plenty ourselves here soon enough!!!


Zach is going to make a really good Daddy though…I’ve seen how sweet he is to Stevie and he was pretty sweet to Colt too. Unless Colt was crying. Haha we’d both hold him but once he started up the crying we passed him along to someone else! It’s the nice thing about being an aunt and uncle…we don’t have to deal with the crying, eating, or pooping…I think I only held that baby when he was sleeping! It’s my favorite of the four things babies do 🙂 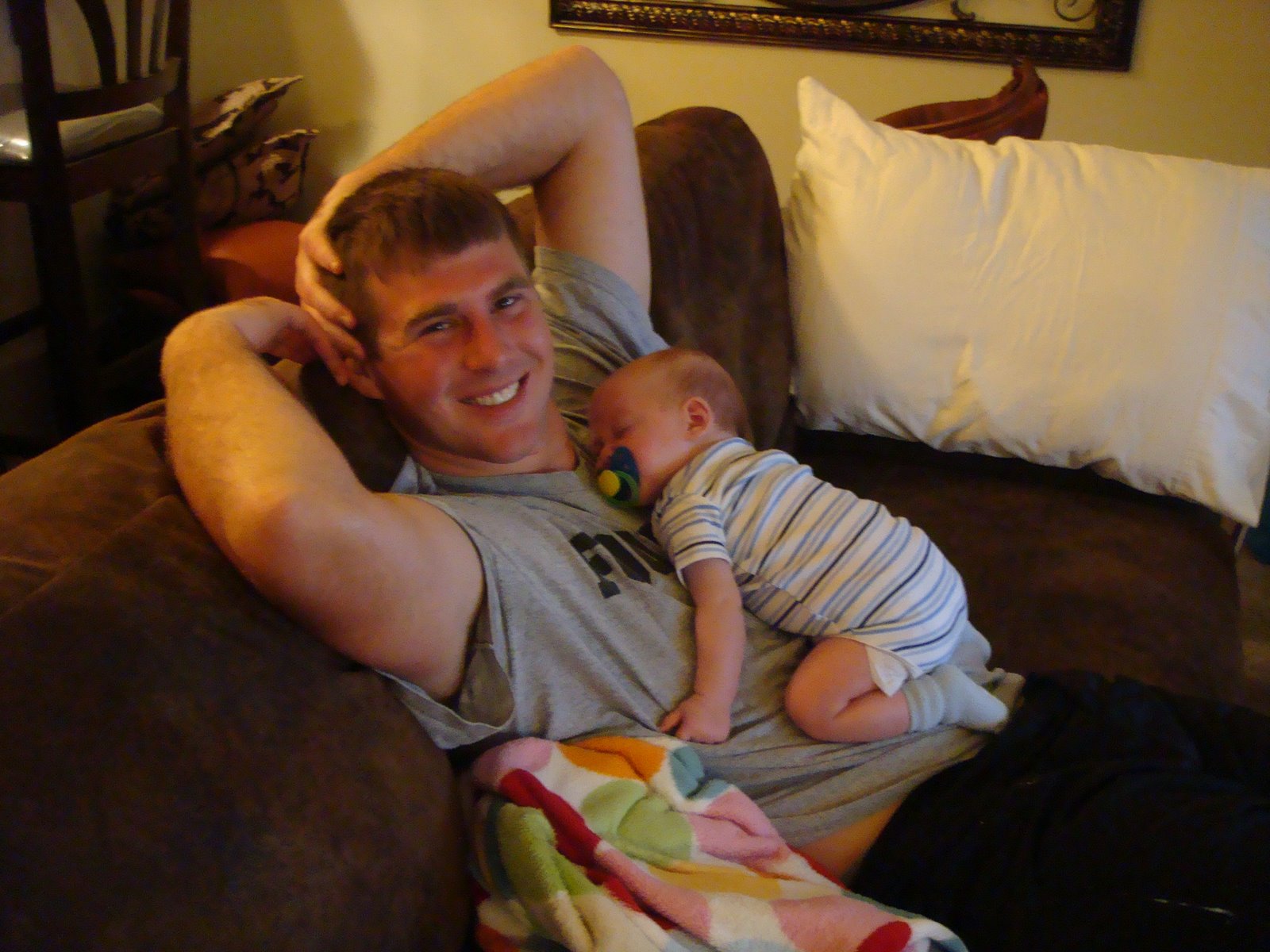