Kye’s class went on a field trip to Cici’s Pizza! It was the first time Kye has been on a field trip and he was SO excited about it 🙂 Since Kye’s school is parent drop off and pick up, they obviously didn’t provide any transportation to the field trip. Instead I went and picked him up from school earlier than usual and each parent drove their child for the fun 🙂 Both of the four year old classes attended together so it worked out great to be able to be there with Payton too!

There are so many benefits to being a stay-at-home mom. And I know how TRULY blessed I am to be able to be home with my babies every day. I have to say though, I am most thankful for not working when these types of events come up. It’s very important to me to be able to attend all of these things with my children. I literally feel my heart ache for the mamas who have to miss things due to work! It is tricky to arrange childcare for Britt, but it’s worth it to be able to give Kye that quality mama time!

When I got in the line to pick up Kye the first thing Kye said to me was that his teacher was going to ride with us. I brushed it off because he says his teacher is going to come to our house all the time to play and such haha. Typical four year old, right? Turns out she did actually need a ride and ended up riding with us! I enjoyed getting to talk to her and know her better, she is SO sweet and I’m so, so thankful Kye is in her class this year. She is a grandmother and has a loving spirit that I think Kye has benefitted from especially with recent hurts and such within our family.

I have to also brag on myself for a second 😉 I am NOT the world’s best driver and I’m pretty awful with directions. So much so that Kye will tell me “MOM. You are going the wrong way! Ask the phone to help us get there!” decently often. Like even coming home from Mrs. Charlotte’s house he’s had to tell me which way to turn!!! However, I rocked OUT with getting to Cici’s. We left at the same time as everyone else did but I wanted to drive extra safe and cautious since his teacher was with us and went a different way than most of the cars because I have always thought it was shorter. We ended up beating EVERYONE there. Like seriously I called Zach and bragged about that! I beat even Mrs. Charlotte and other Valdosta natives 😉 My skills are improving! 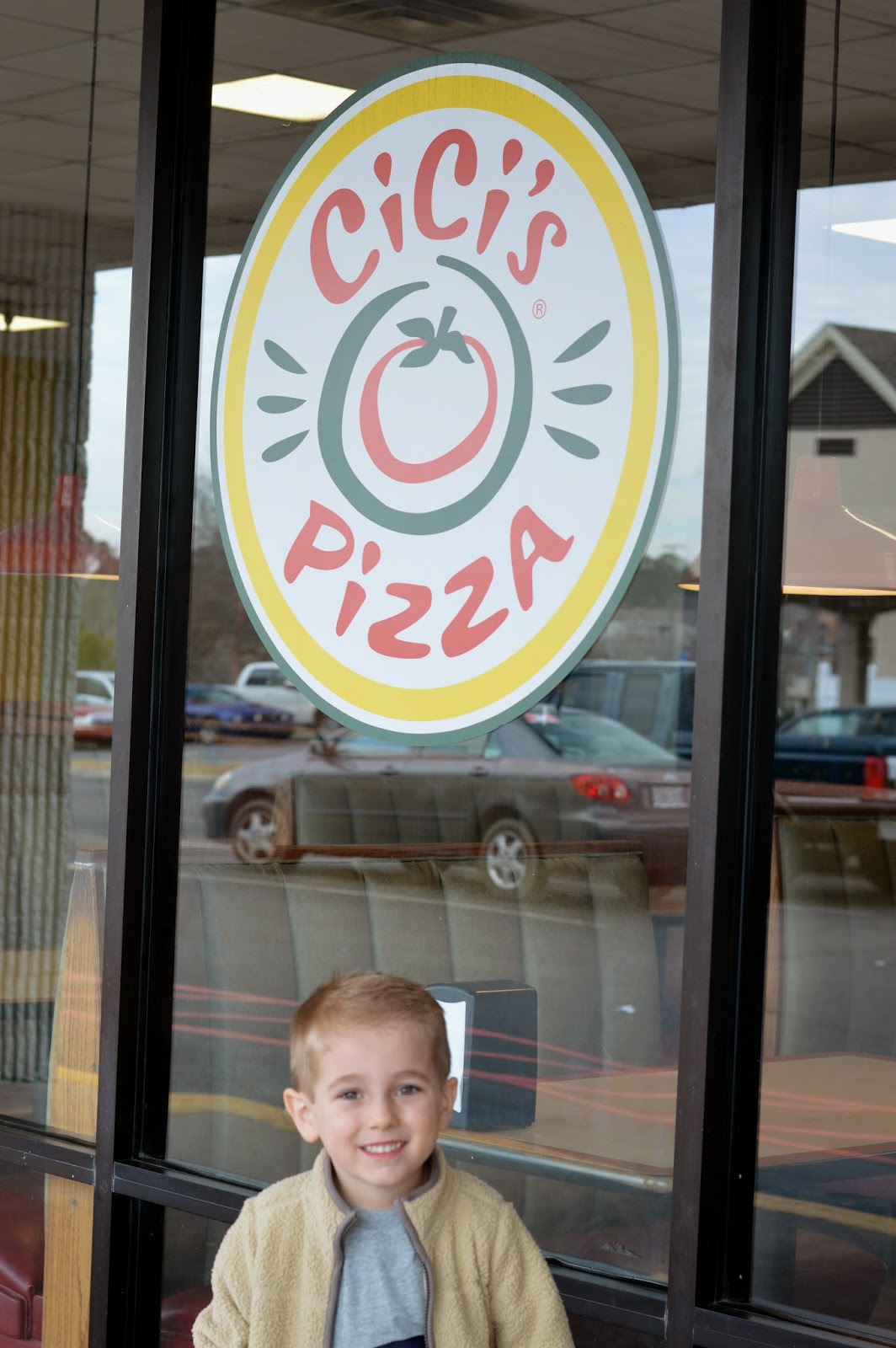 Yes, Payton is taller than Kye but ohmygoodness she looks mega tall in these pictures because she’s sitting on her knees and Kye isn’t haha! 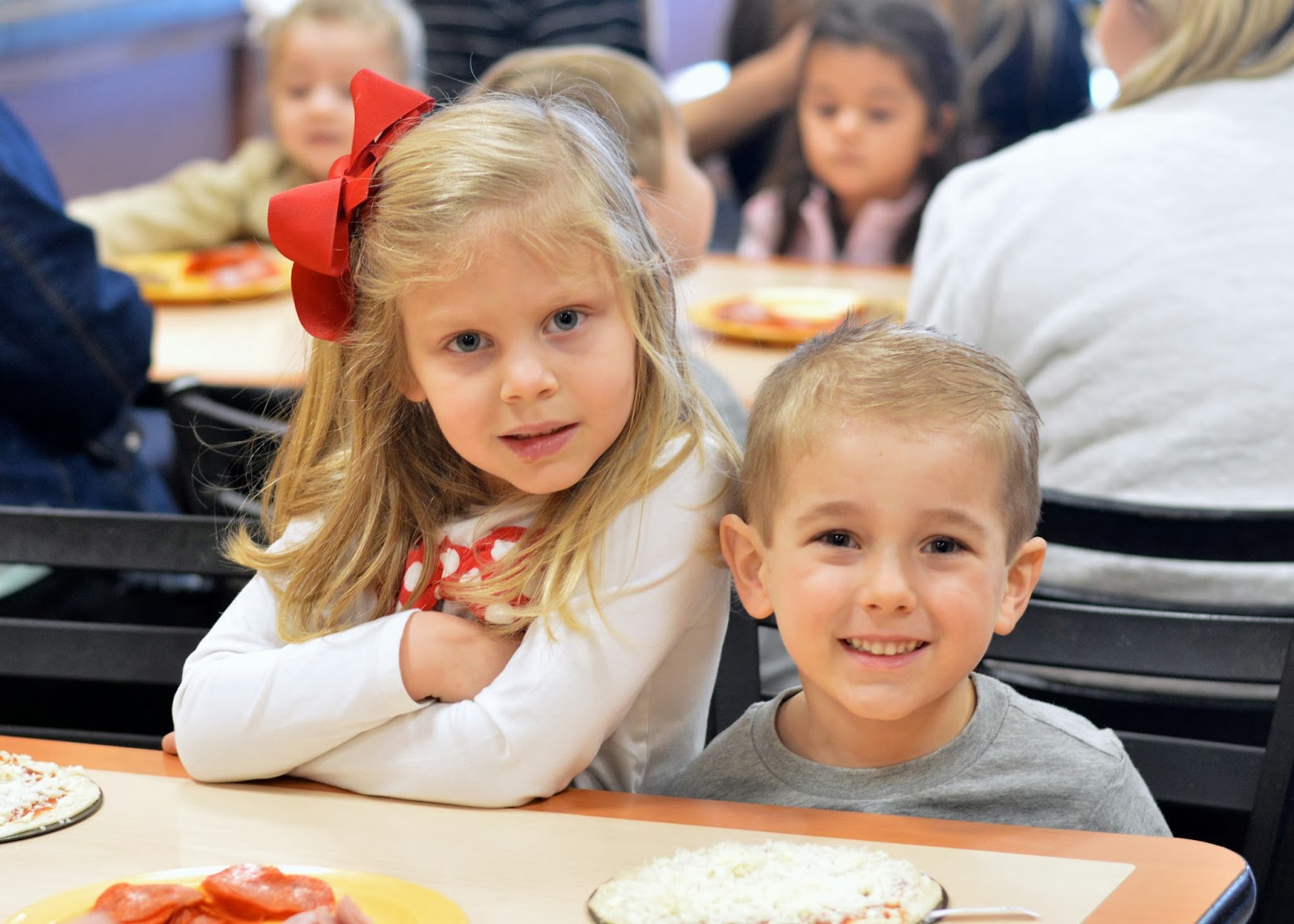 The manager at our Cici’s is wonderful. We don’t eat there very often now, but back when Zach and I first started dating it was one of our favorite places. Broke college kids…and Zach was a college athlete who knew how to scarf down some food 😉 He’s always been super, super nice and he was wonderful with the kids! They did some trivia questions and such and then he passed out individual pizza pans to each child. They got to put all their own toppings on before the pizzas went in the oven! 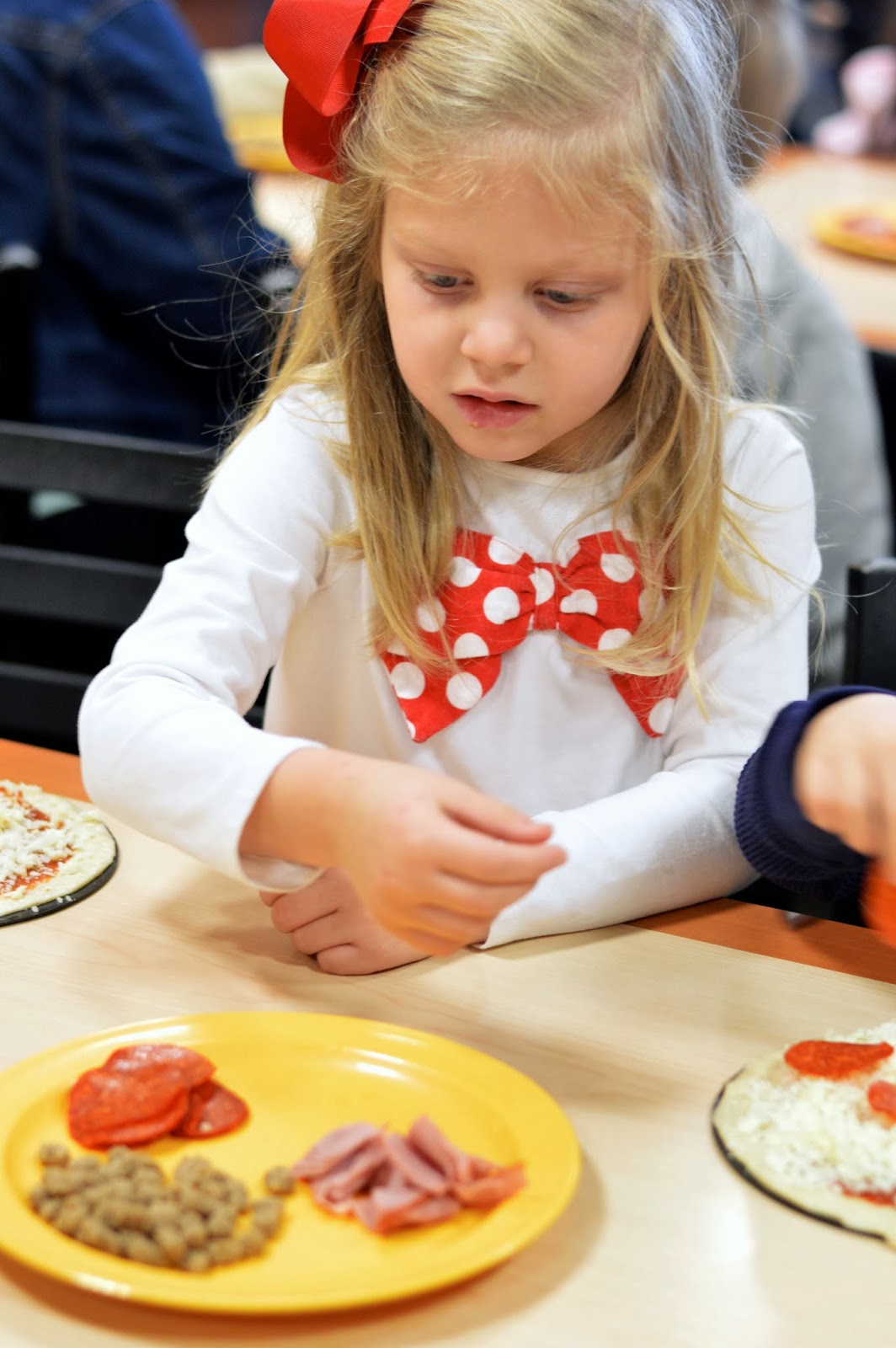 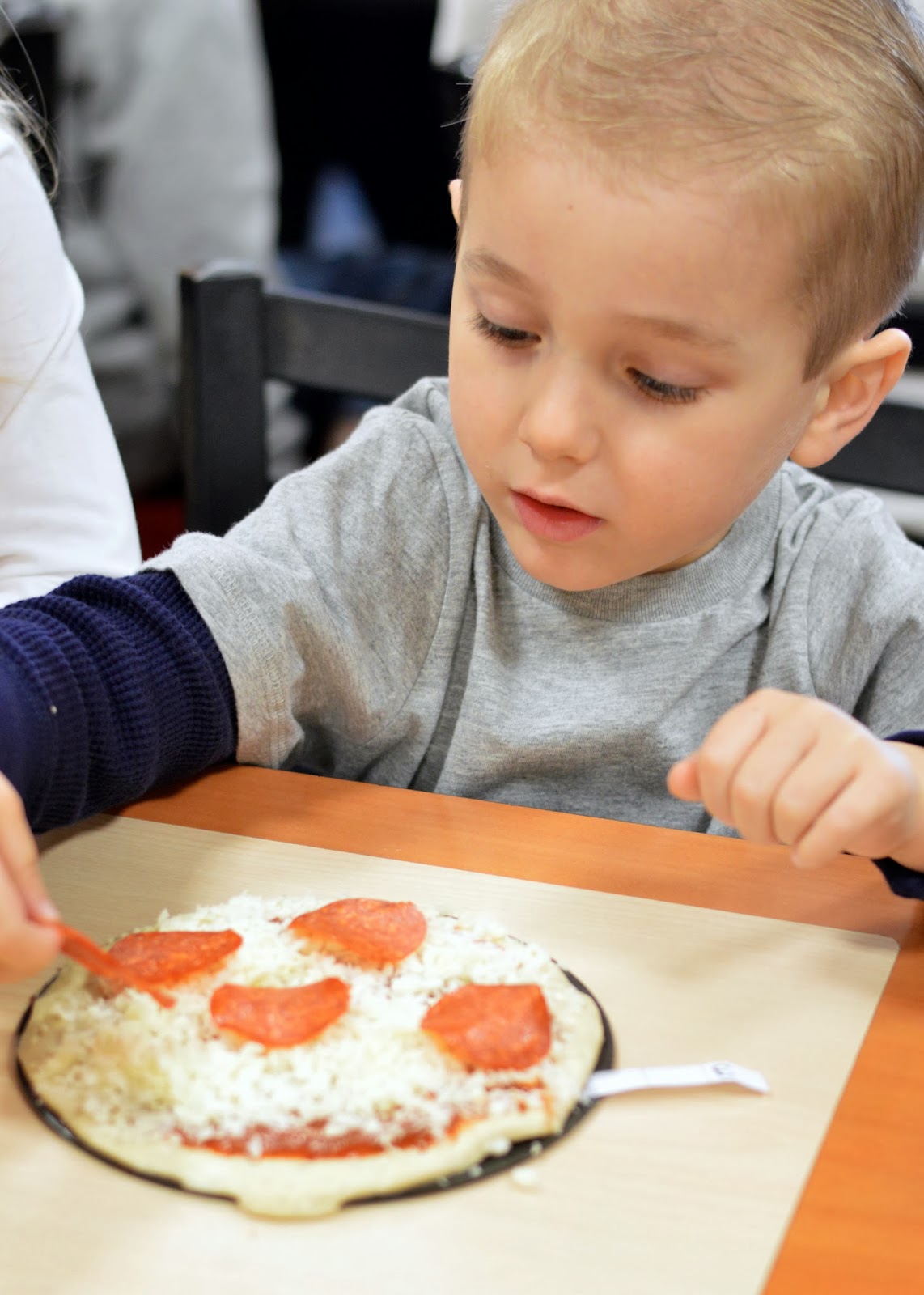 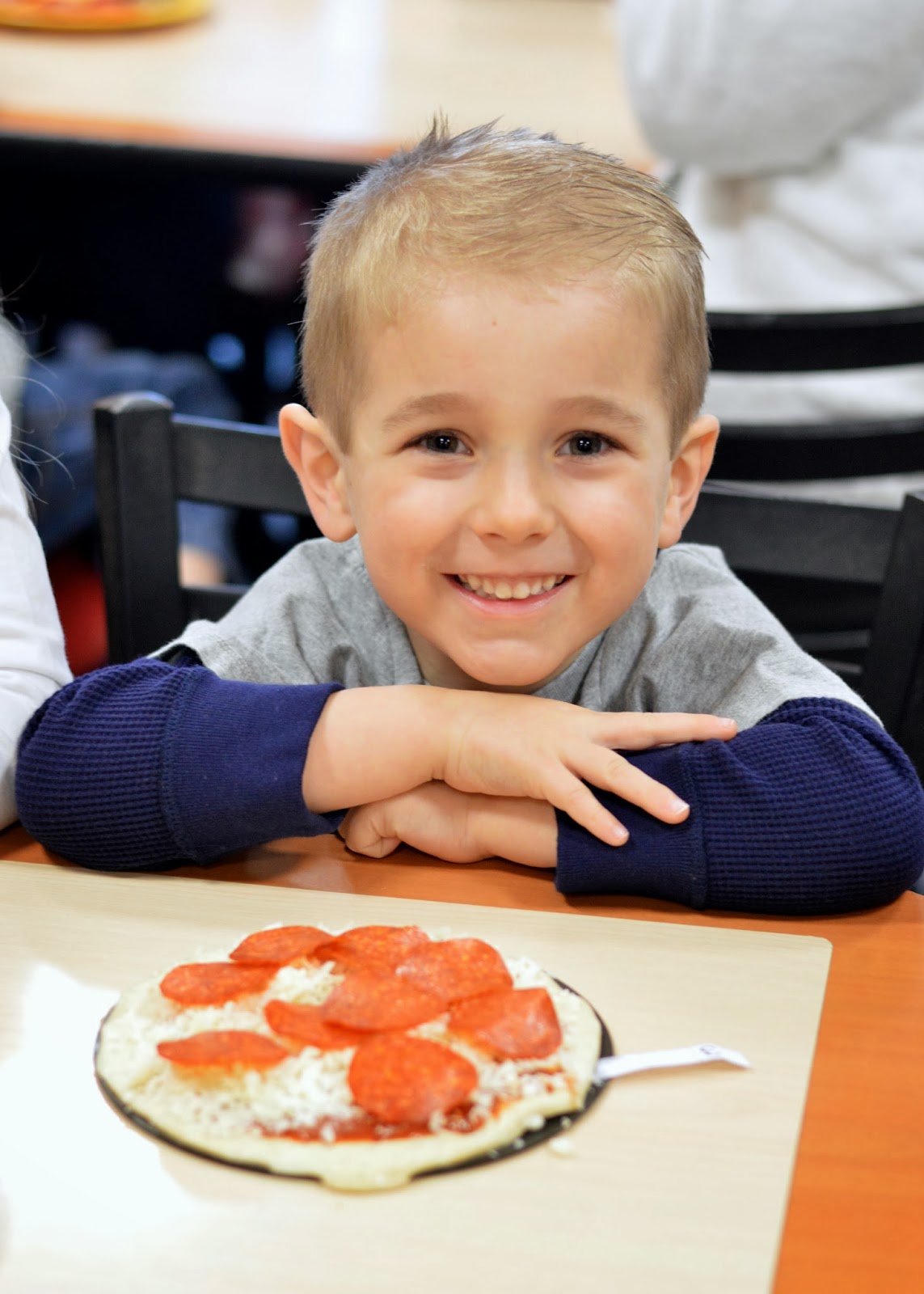 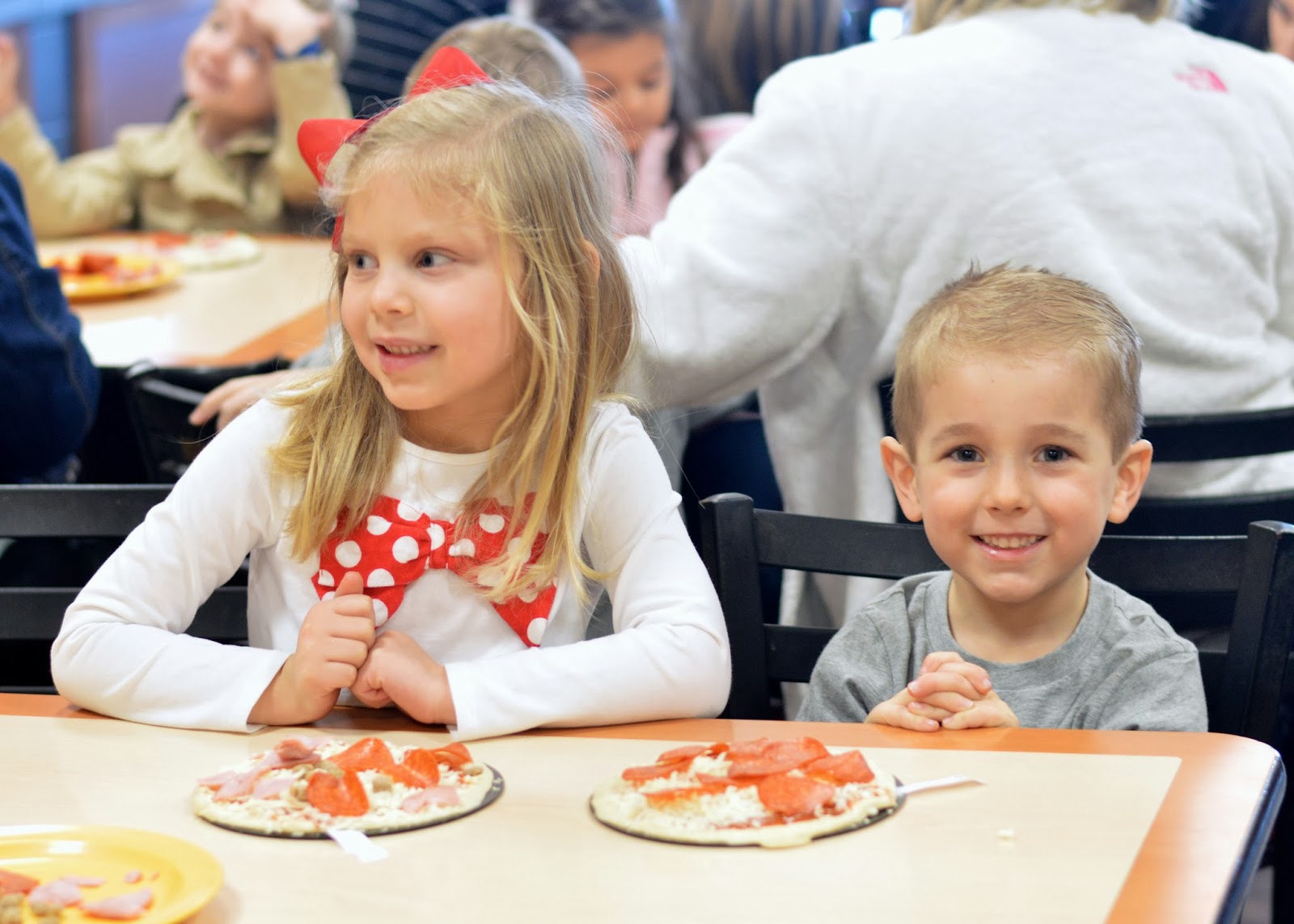 While the pizzas were cooking the kids colored and we can take the colored page back to Cici’s for a free kids meal! Kye said he wants to take his daddy since he couldn’t be at the field trip, so sweet! 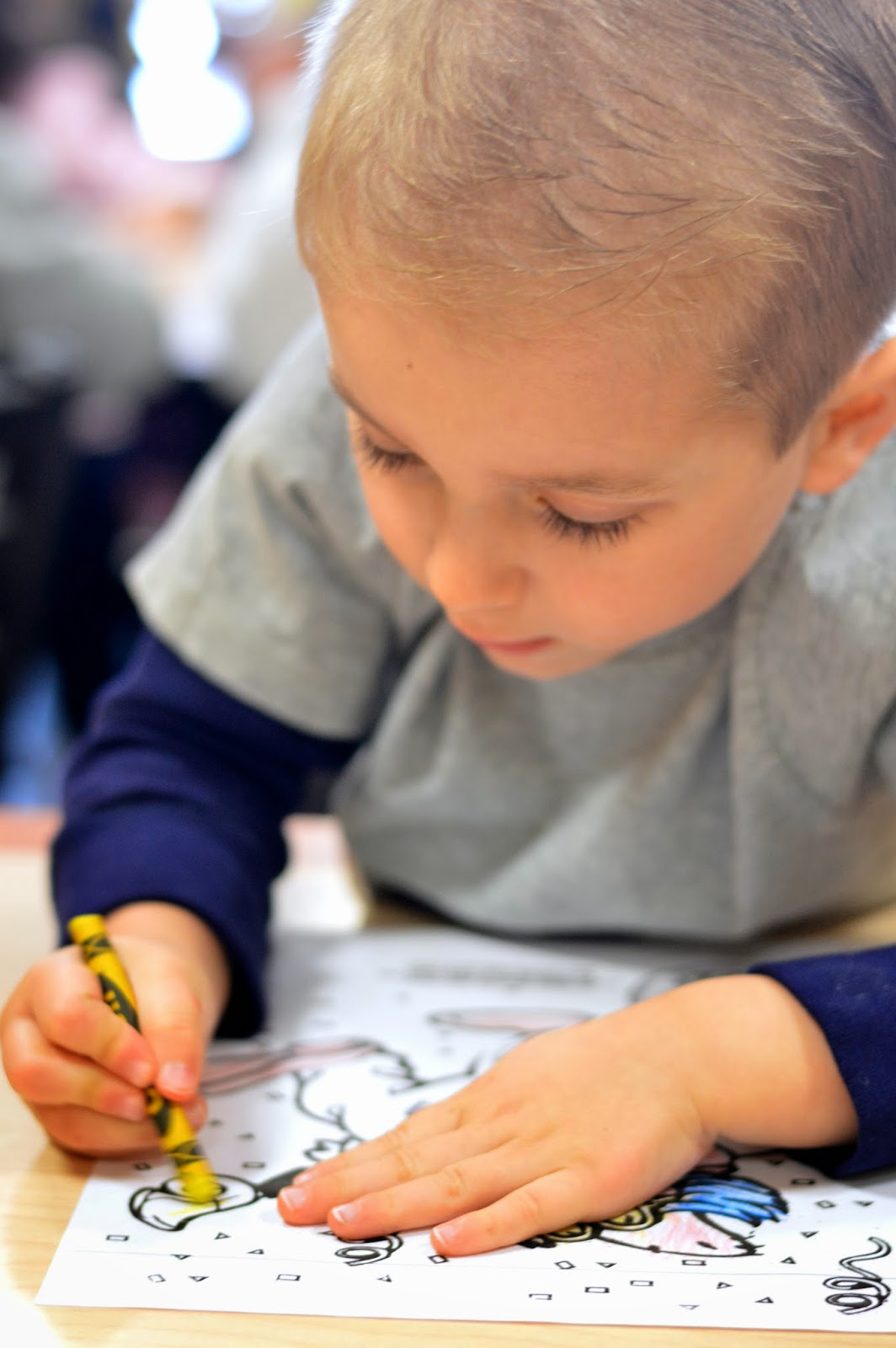 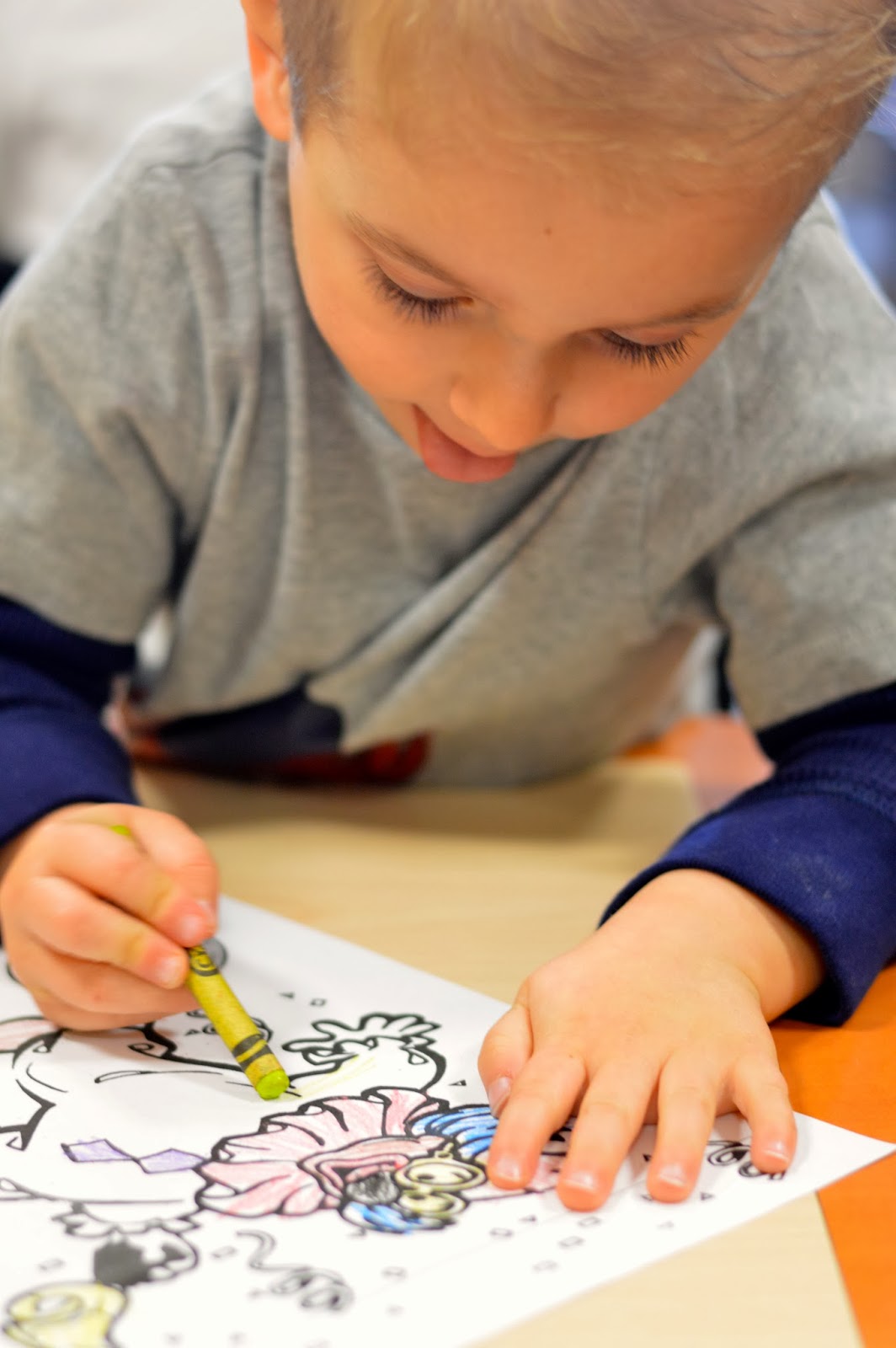 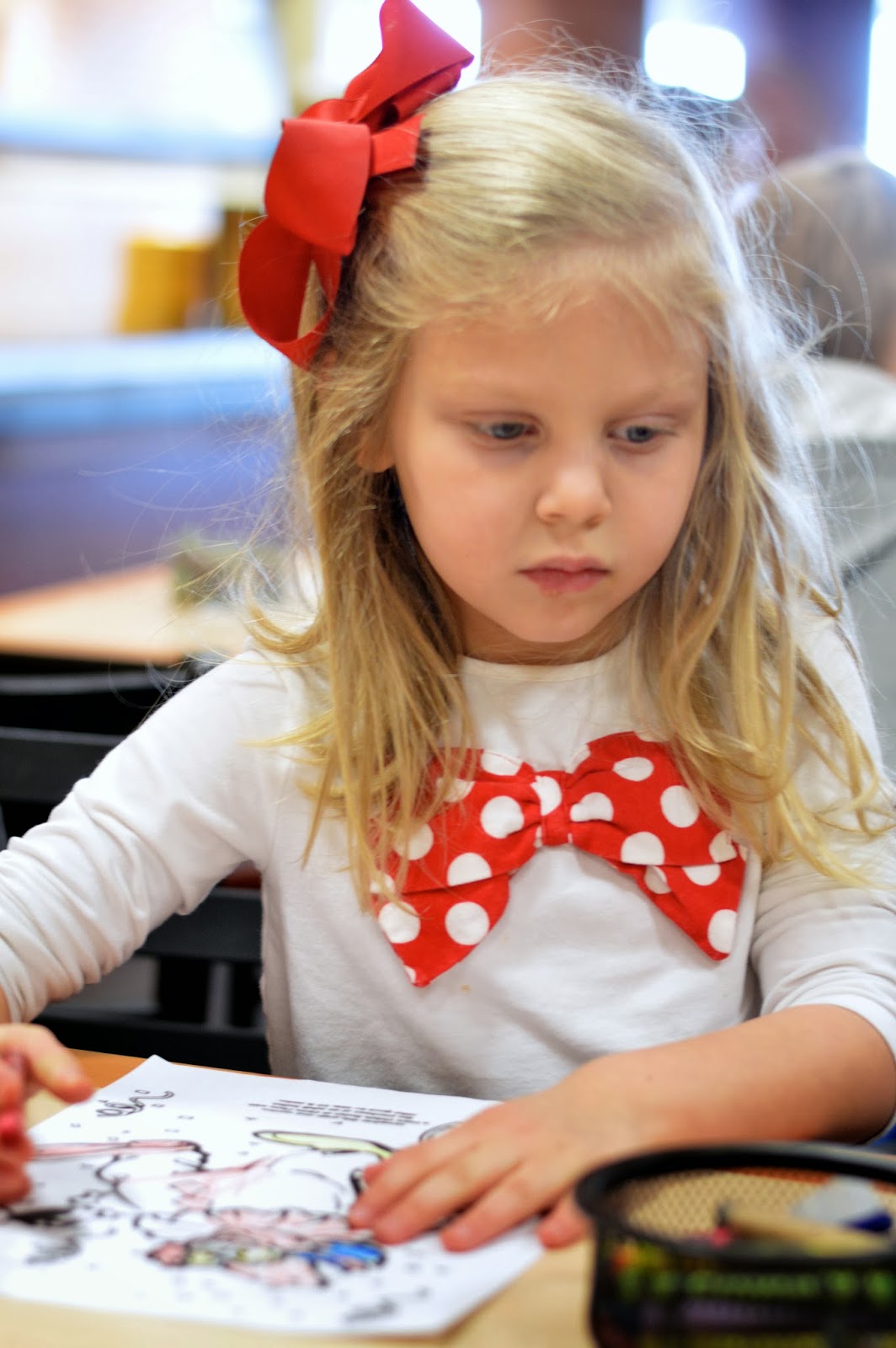 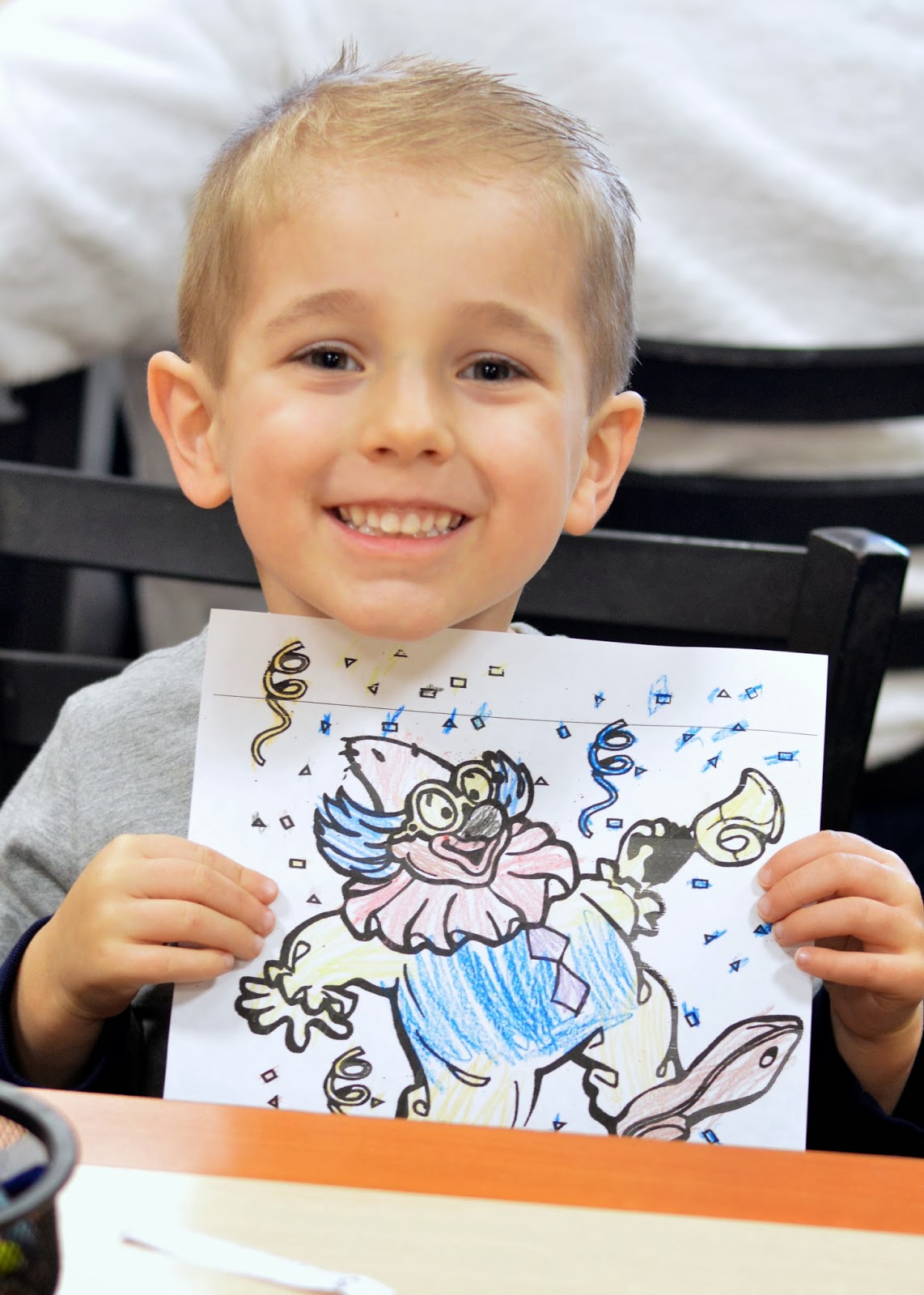 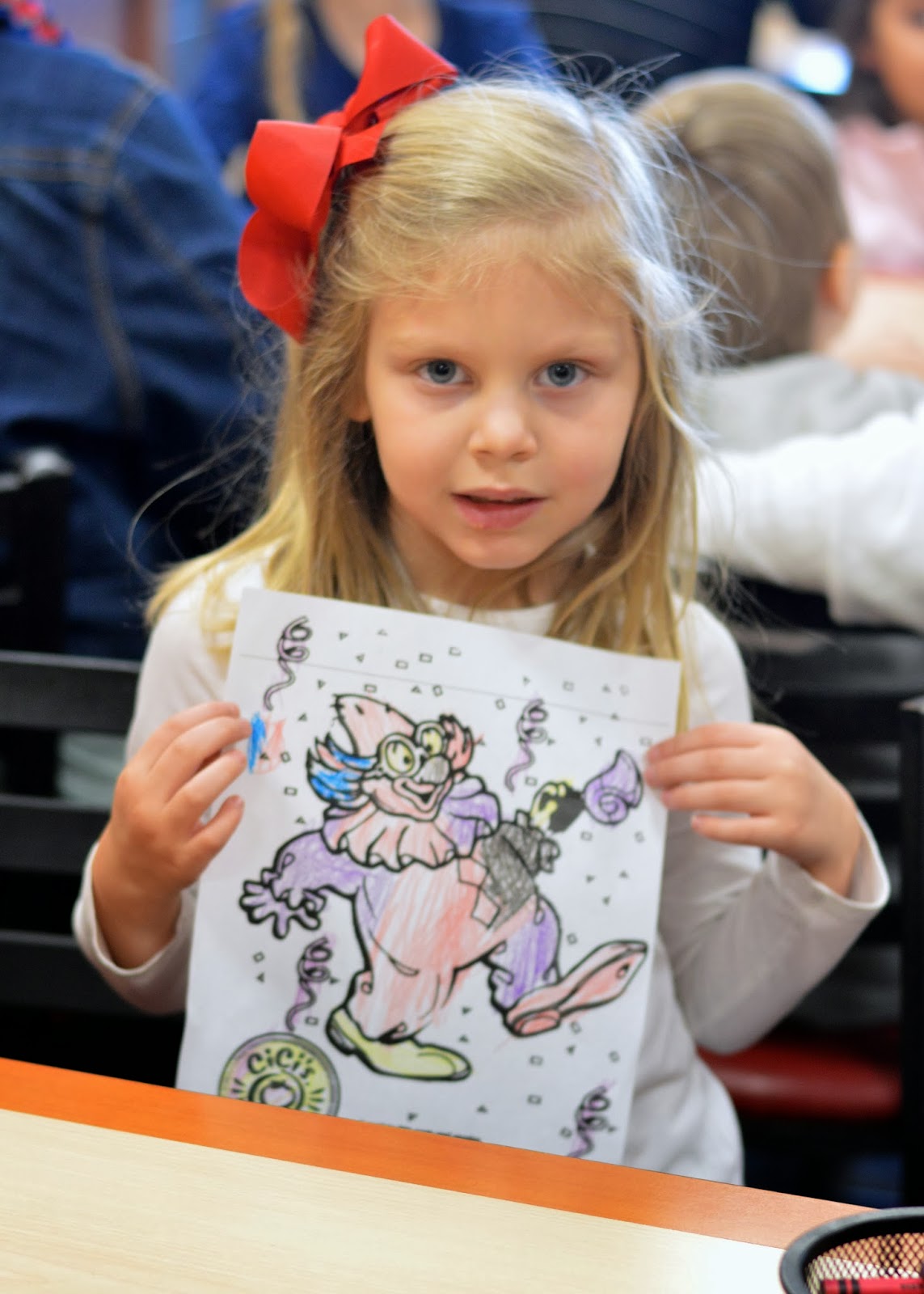 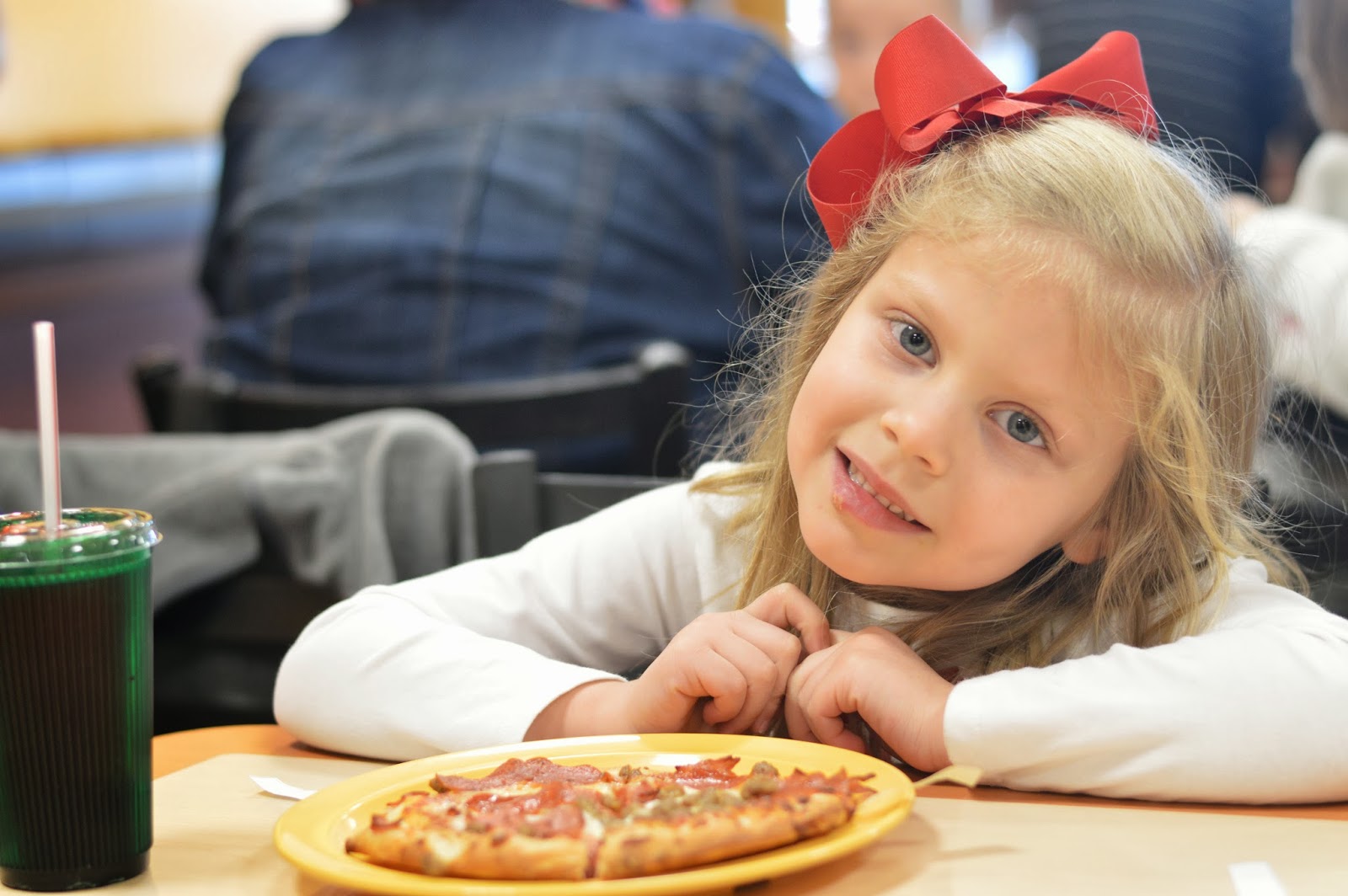 The gave the kids red fruit punch. SO thankful for the lid and straw. I imagine it would probably stain!!! 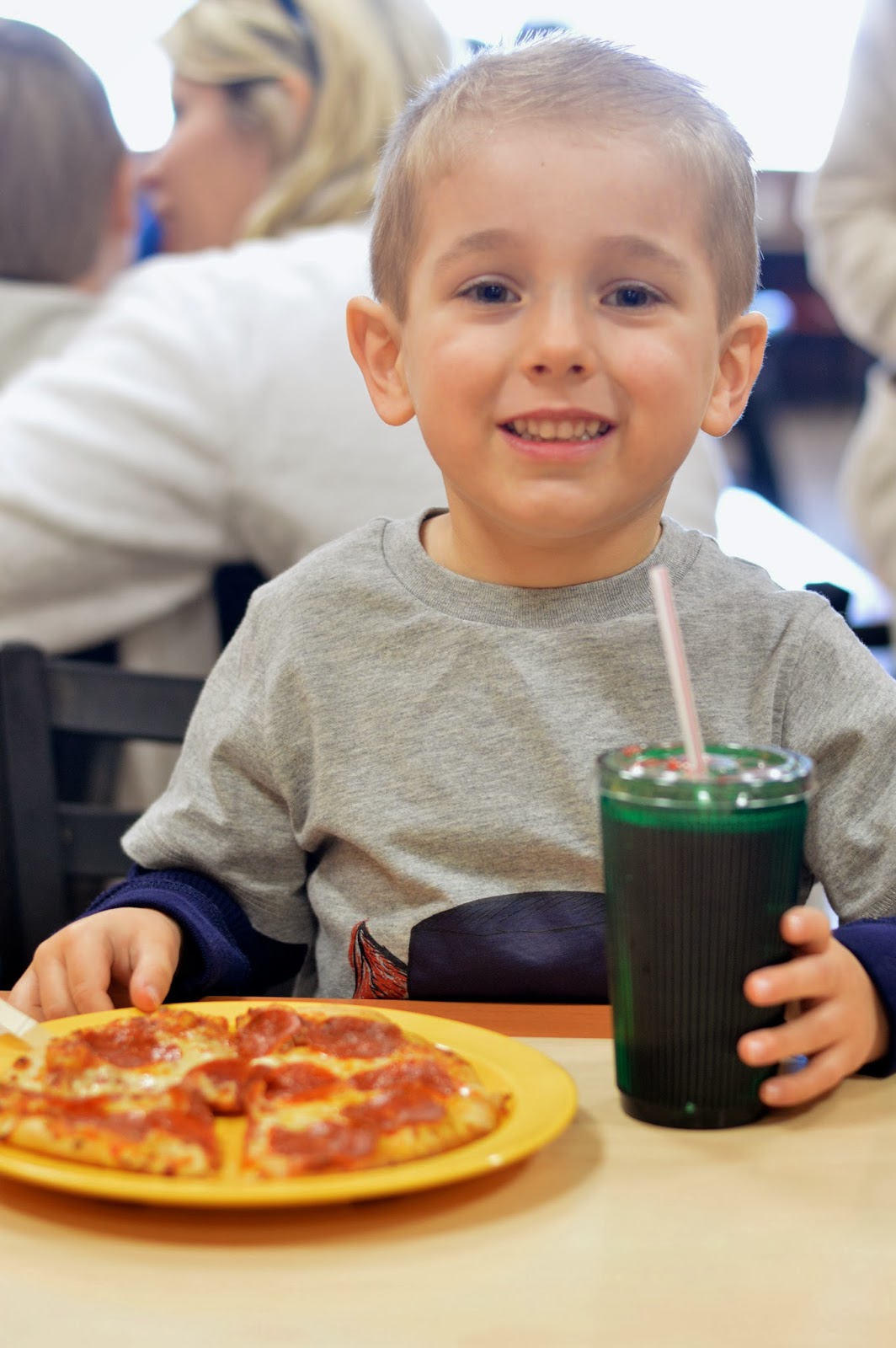 We had a really great time! The only downside was that the restaurant turned on this huge tv. It was also on Cartoon Network (which is, in my opinion, the worst “kids” channel). And it was super loud. So instead of visiting with each other, ALL the kids were zoned out watching the tv. It bothered both Mrs. Charlotte and I and I’m sure other parents as well. I didn’t want to be “that mom” who stood up and said something about it though! 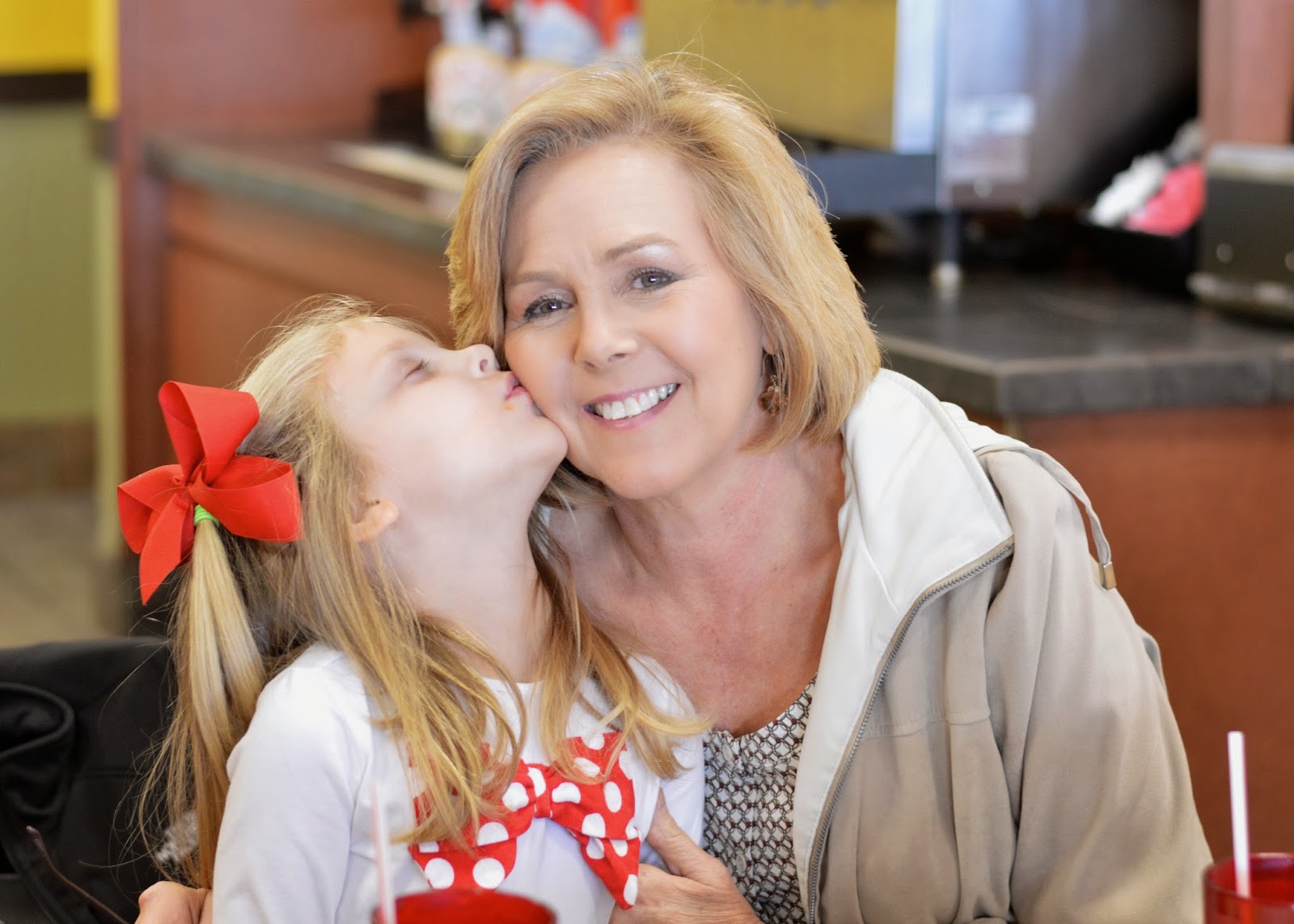 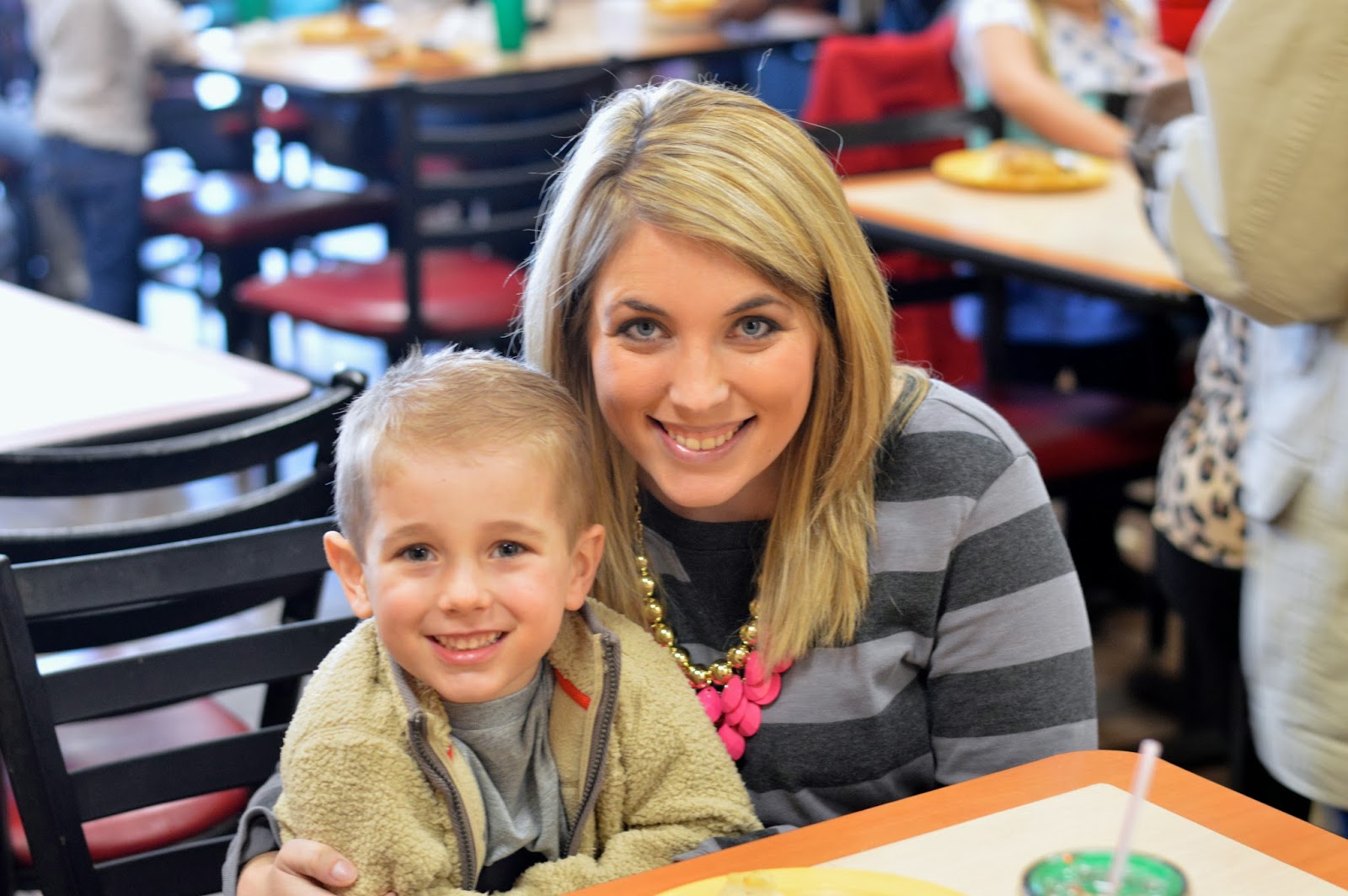 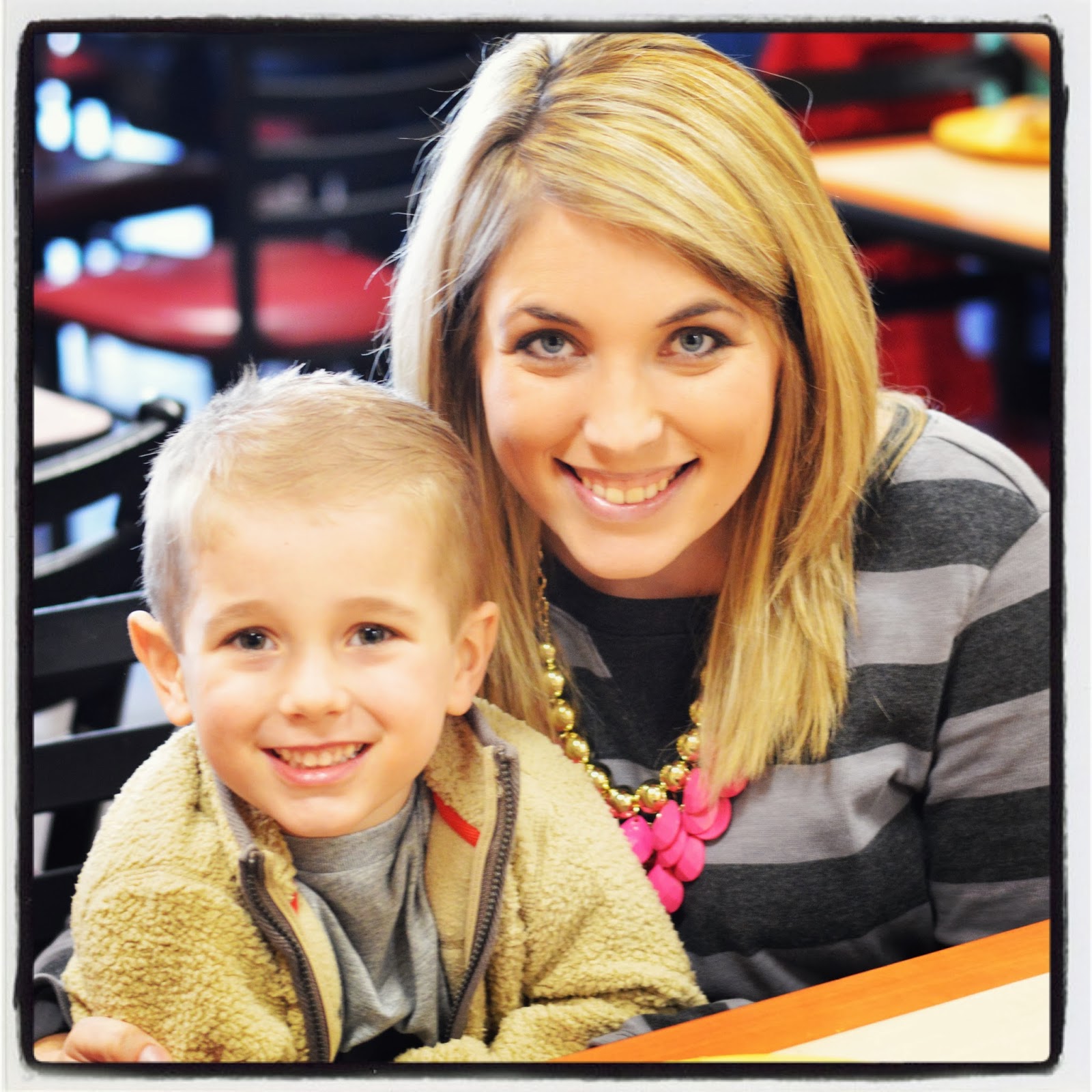 We had a great time and Kye is already looking forward to his next upcoming field trip to Publix (which, duh, I could be like the tour guide for that thing!)