Every school year I do two posts for each child covering their favorite things from that part of the school year that they want to “keep forever” and I also use these posts as a place to discuss how they’re doing in school, their progress, report cards, etc.

As Kye gets older he keeps less and less of his school work. He literally tosses it the minute he walks in the door!

Fourth grade has been a tough adjustment for Kye. It literally breaks my heart. Kye is an exceptional student. I don’t say that to brag, I say that to say that he’s the kind of kid that should LOVE school. Yet he dreads it.

Not because the school work is hard. Not because of any socialization issues. Simply because it’s too much. His day is too full. Too busy. Overworked. Overtired. Overstressed. In FOURTH GRADE.

Y’all. I just can’t even deal with that. IF they get recess, it’s 20 minutes. Most days at lunch they have to be silent because the kids get “too loud.” He switches classes and has four teachers. It’s constant work and busyness and just not enough down time. Time to be kids. Time to socialized and make friends.

The kids also have a new bus route that makes them the last stop of the day which means not only are they at school later due to being the second load of buses, but now they are on the bus longer too. They get home a full 40 minutes to an HOUR later than last year. It’s crazy.

Kye has consistently been asking to be home schooled. It’s not something I’ve ever planned on doing, but I truly do not like the amount of pressure put on kids at such a young age. I’m not saying we will home school, but it’s not something I’m ever taking totally off the table either. Especially as Kye is older and it can all be done online 😉

While he’s not loving this school year, he is doing SO great. He was selected to be his class representative for student council and just found out he will also be in Jr Beta Club. He’s been invited to attend a leadership conference in February and LOVES being involved in the student government aspect of things. He is a regular on their morning announcements and is always a leader, always a helper. Always making us proud!

He continues to learn easily and perform above his grade level in all areas. Math is his favorite topic, but he also really loves history and (of course) reading. He is doing really well in his gifted class and enjoys being challenged in that setting.

All of his grades for both of the 1st nine weeks were a 92 or higher. With four subjects being a grade of 99. So proud of our Honor Roll student!

I hope that the second half of the year is more enjoyable and FUN for him and that he starts feeling like he enjoys school again. I have told him we will pray on the homeschool thing and that we will discuss it again after 5th grade. Hoping the new mix of things next year is somehow a better combination for him!

Here are the whooping three things Kye wanted to save from his first half of 4th grade: 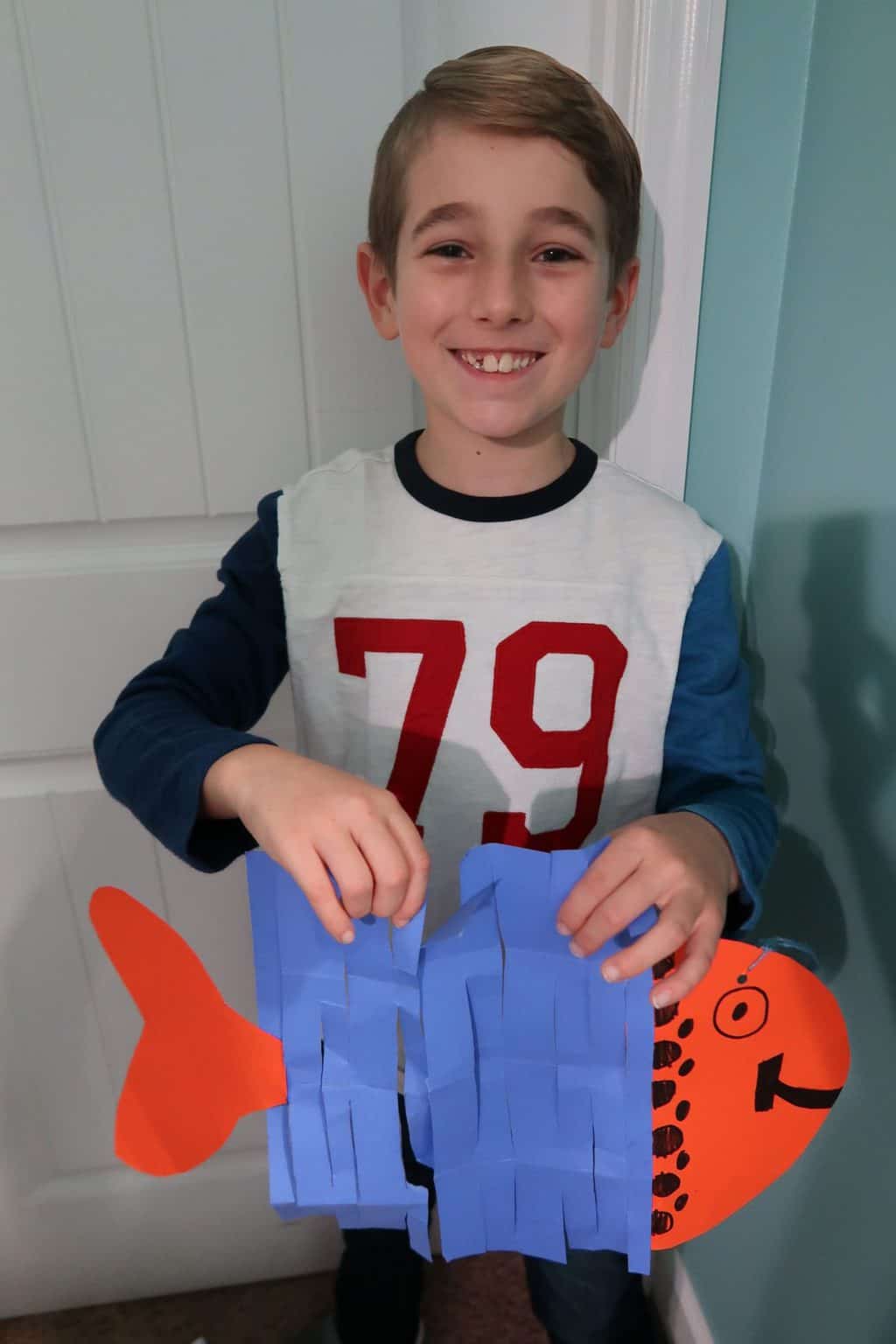 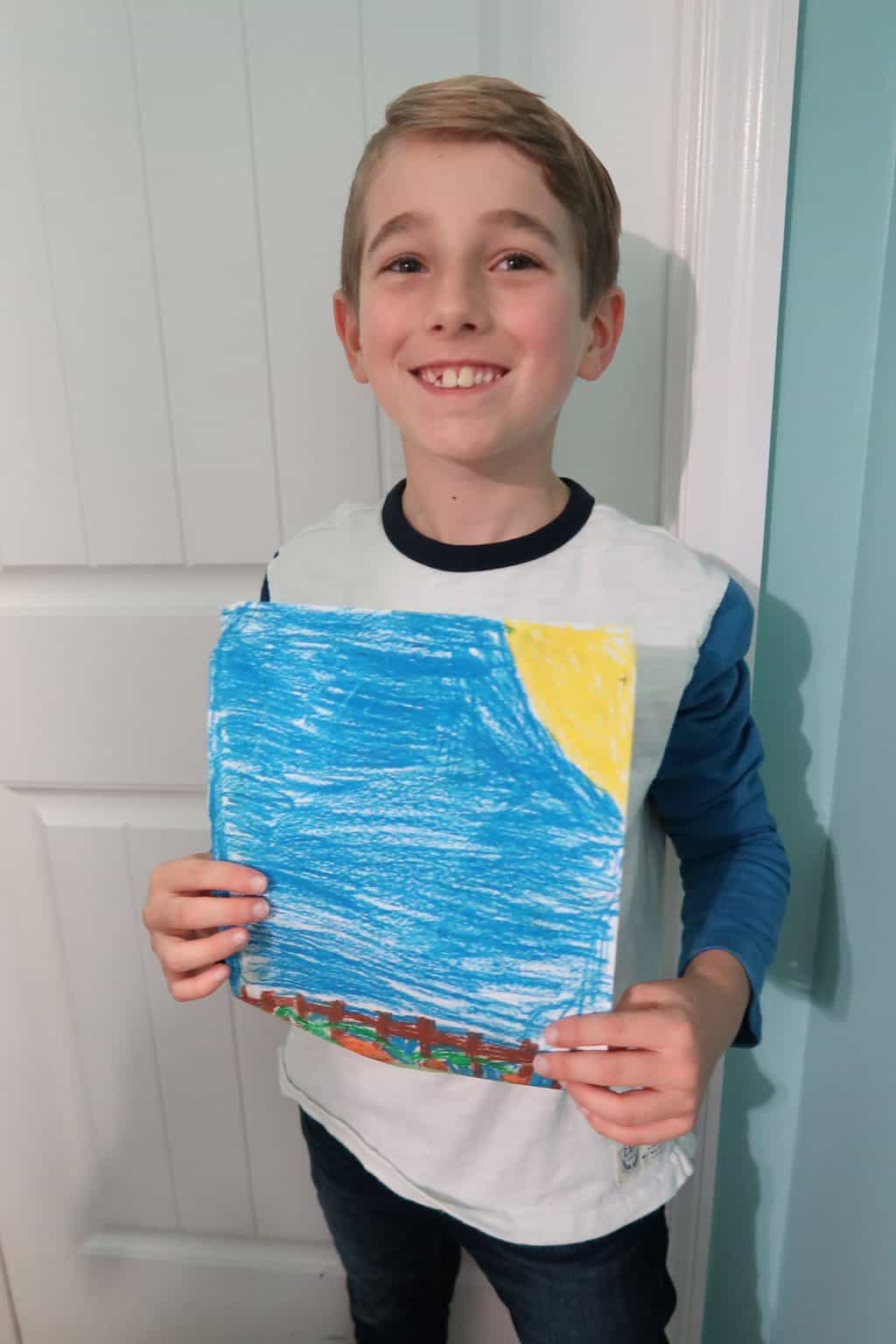 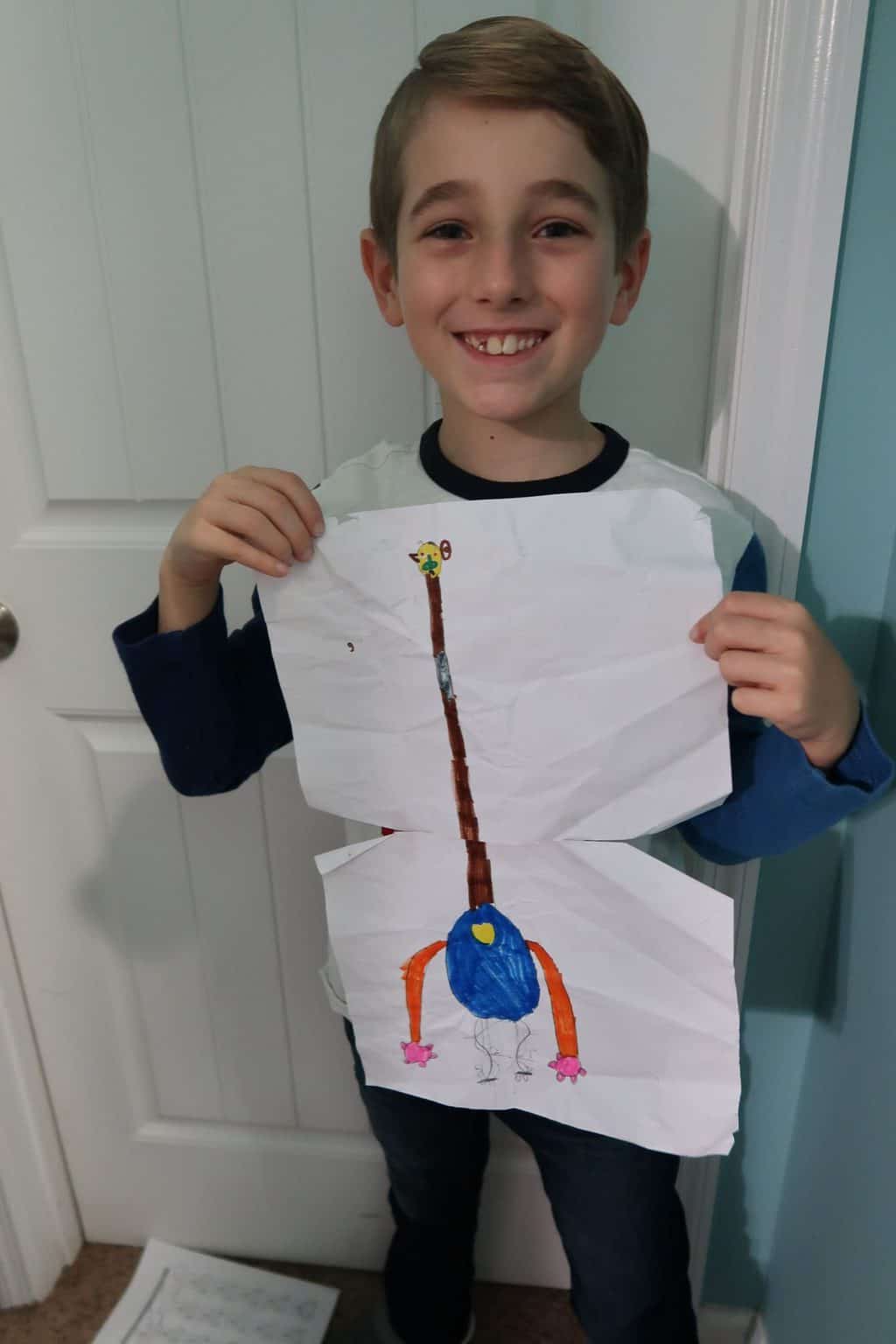