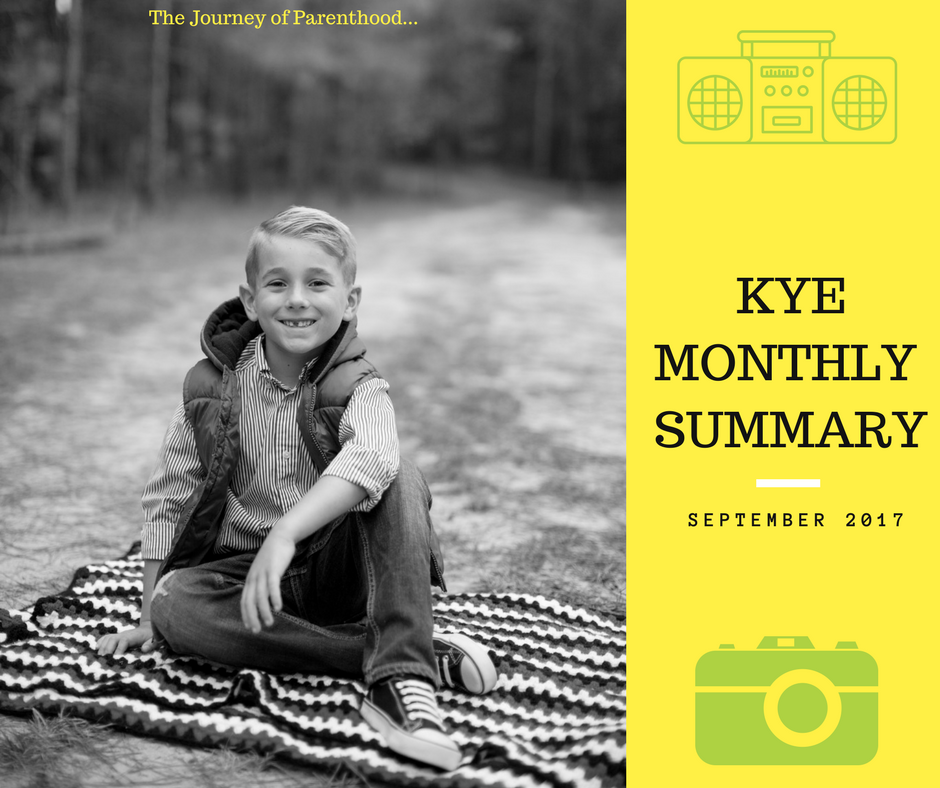 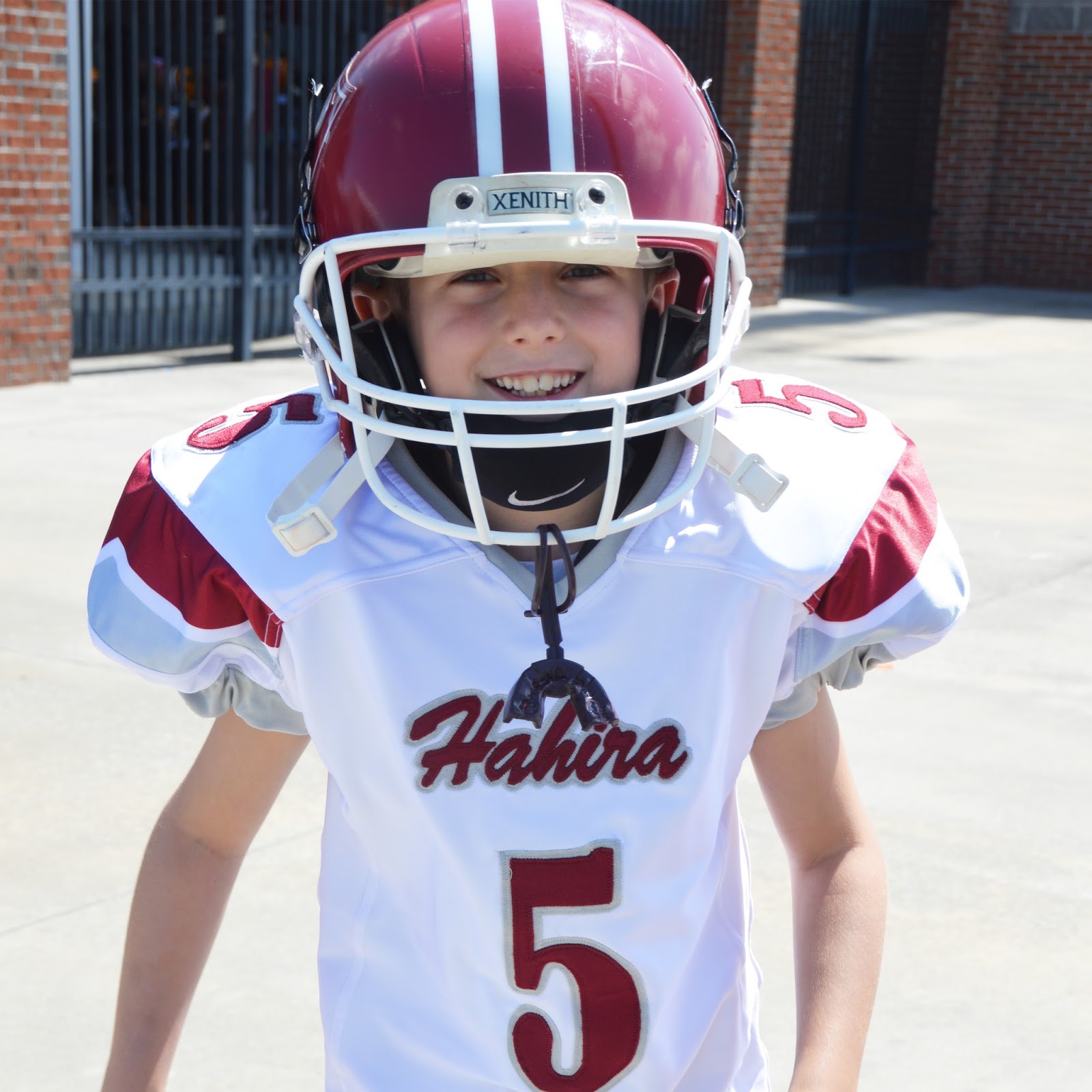 He cracks me up! He showered after his first practice and forgot to wash his legs and came out and his legs were still muddy haha

Handsome boy in his school picture! 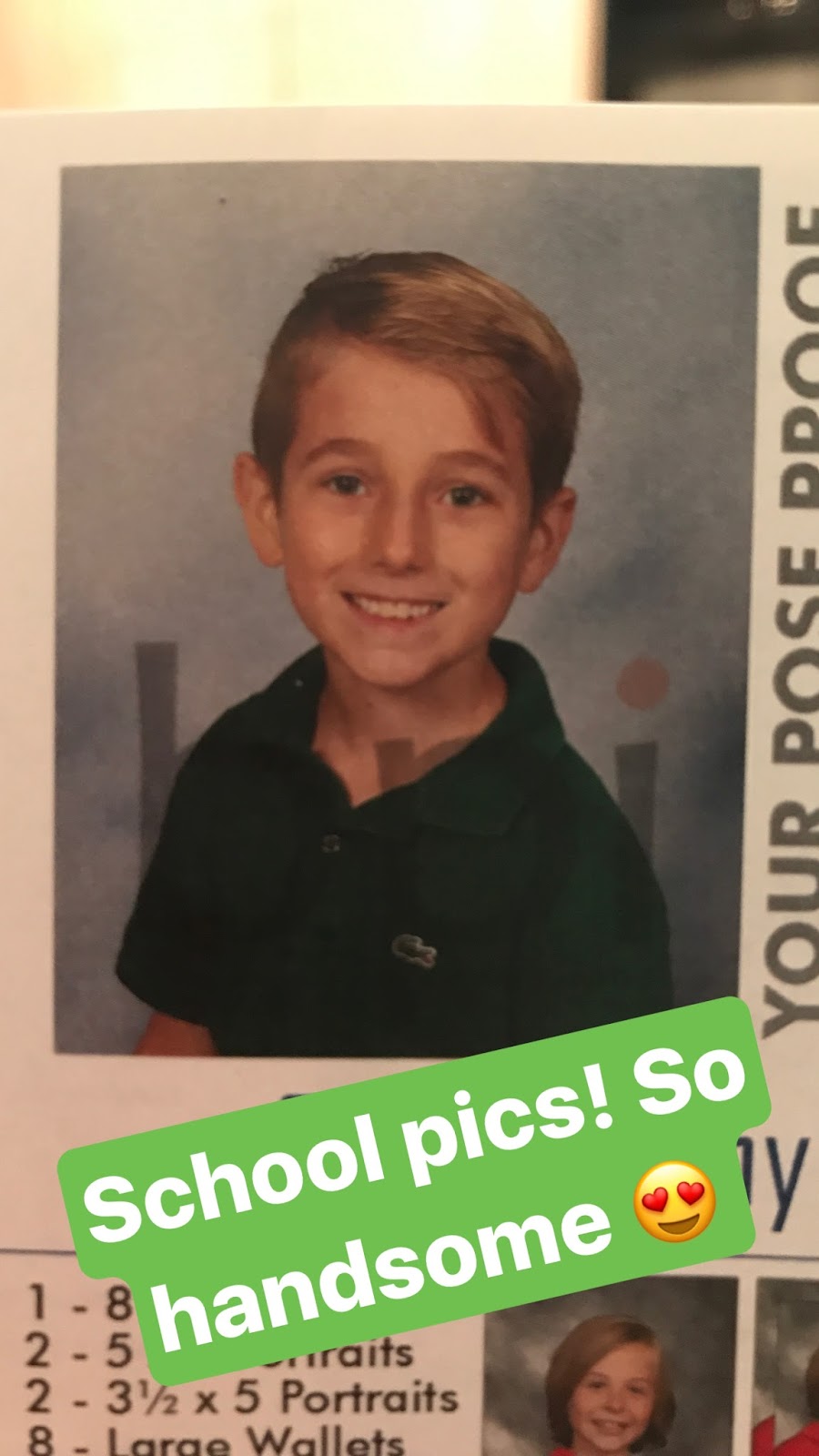 Dress up days at school are so fun with Kye because he always wants to be really into it! 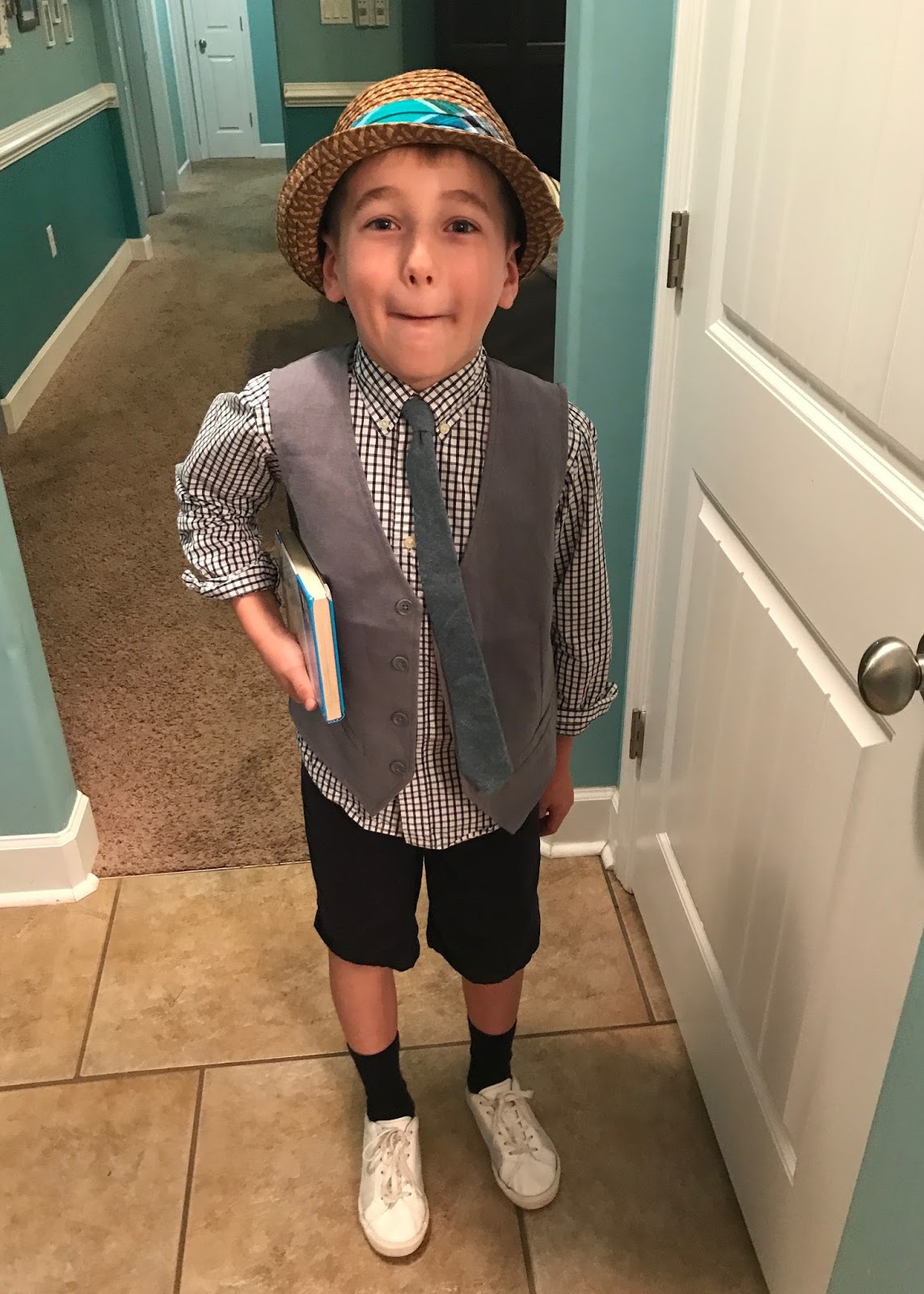 “Cowboy” (which looks more farmer but whatever!) For celebrity day it was funny b/c my kids don’t know what a celebrity is. They started thinking of Disney Characters and Kye said “I want to dress like a jedi but I know most people will probably dress up like real celebrities, like Abe Lincoln” 😉 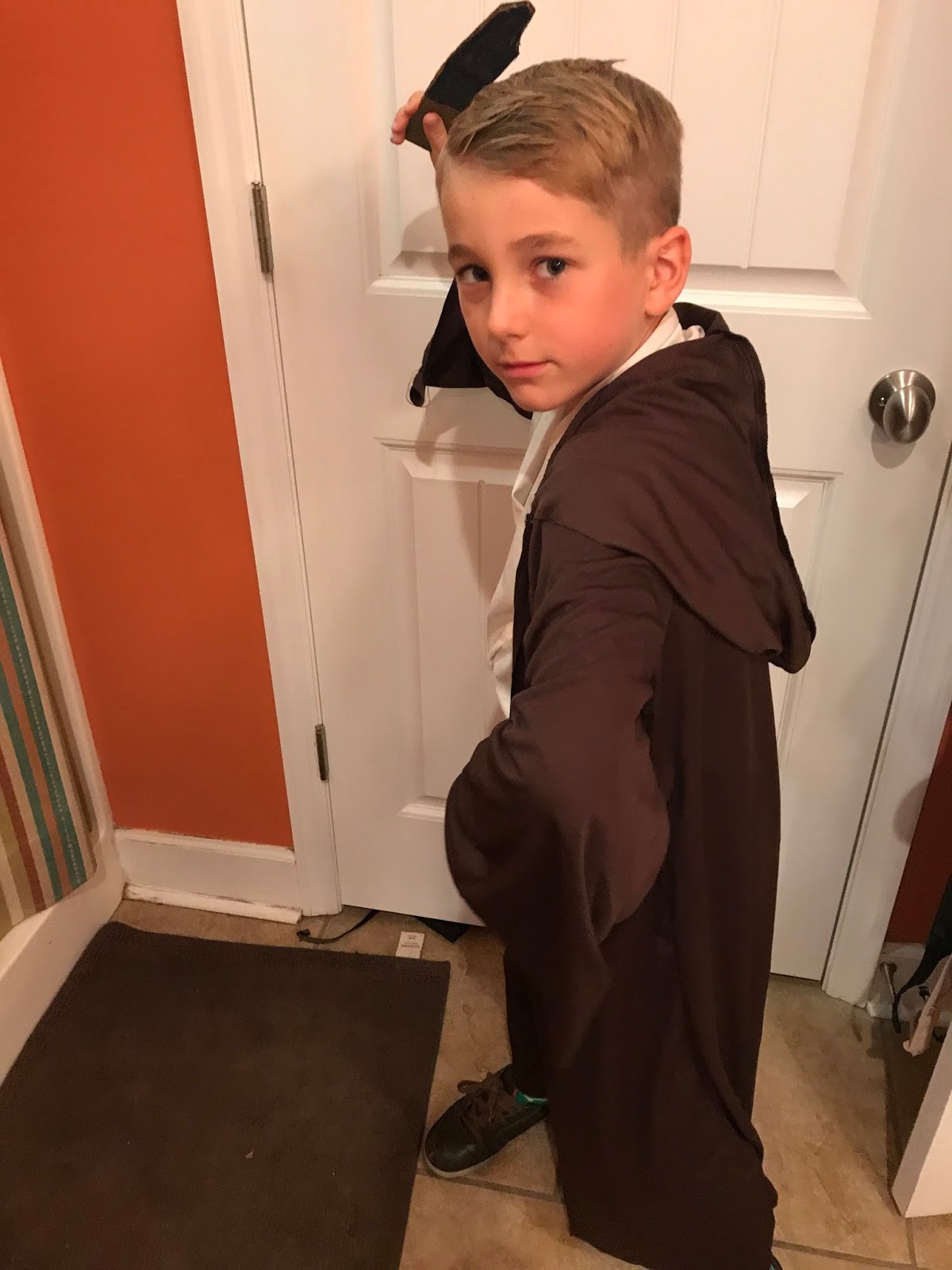 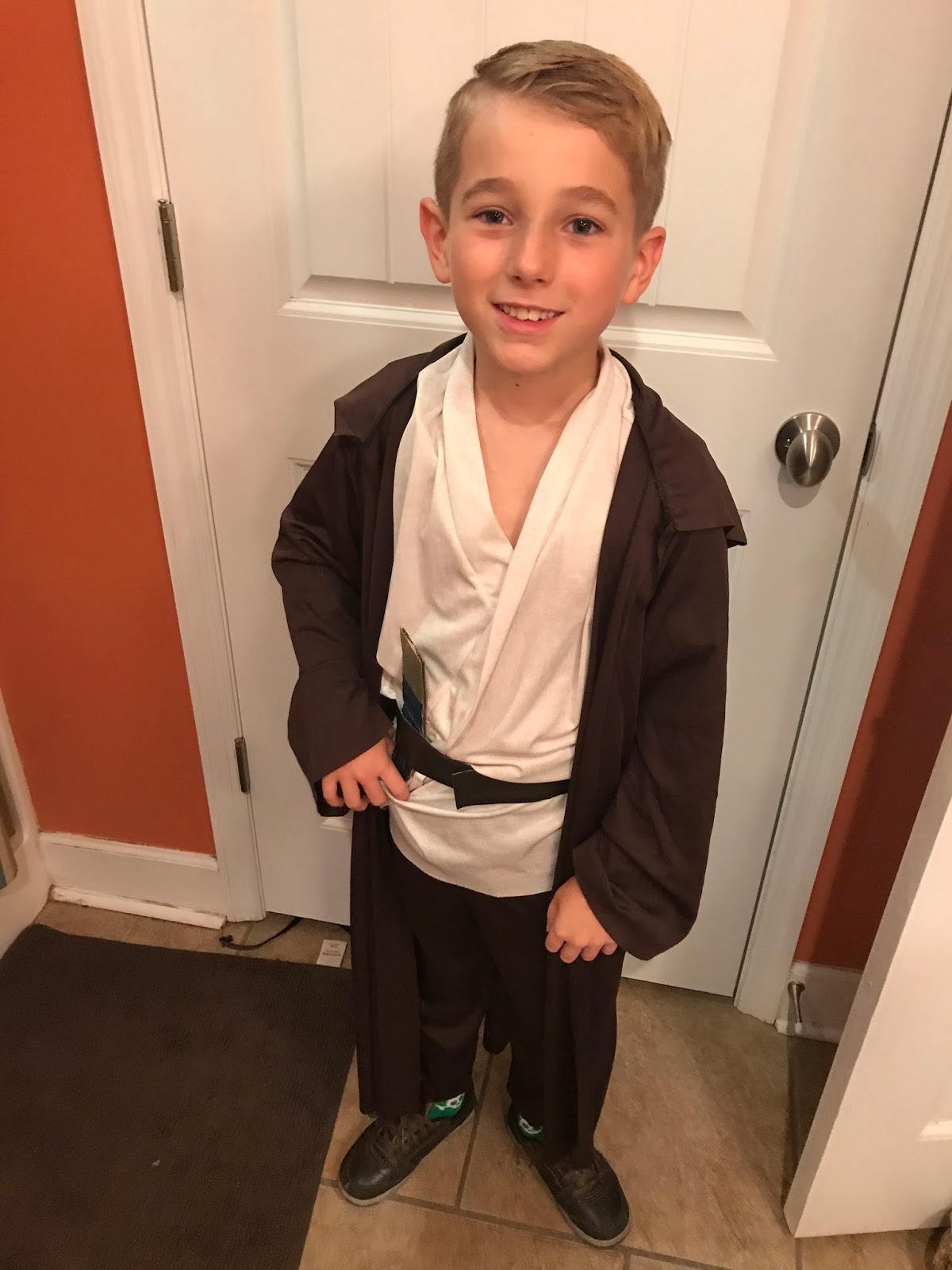 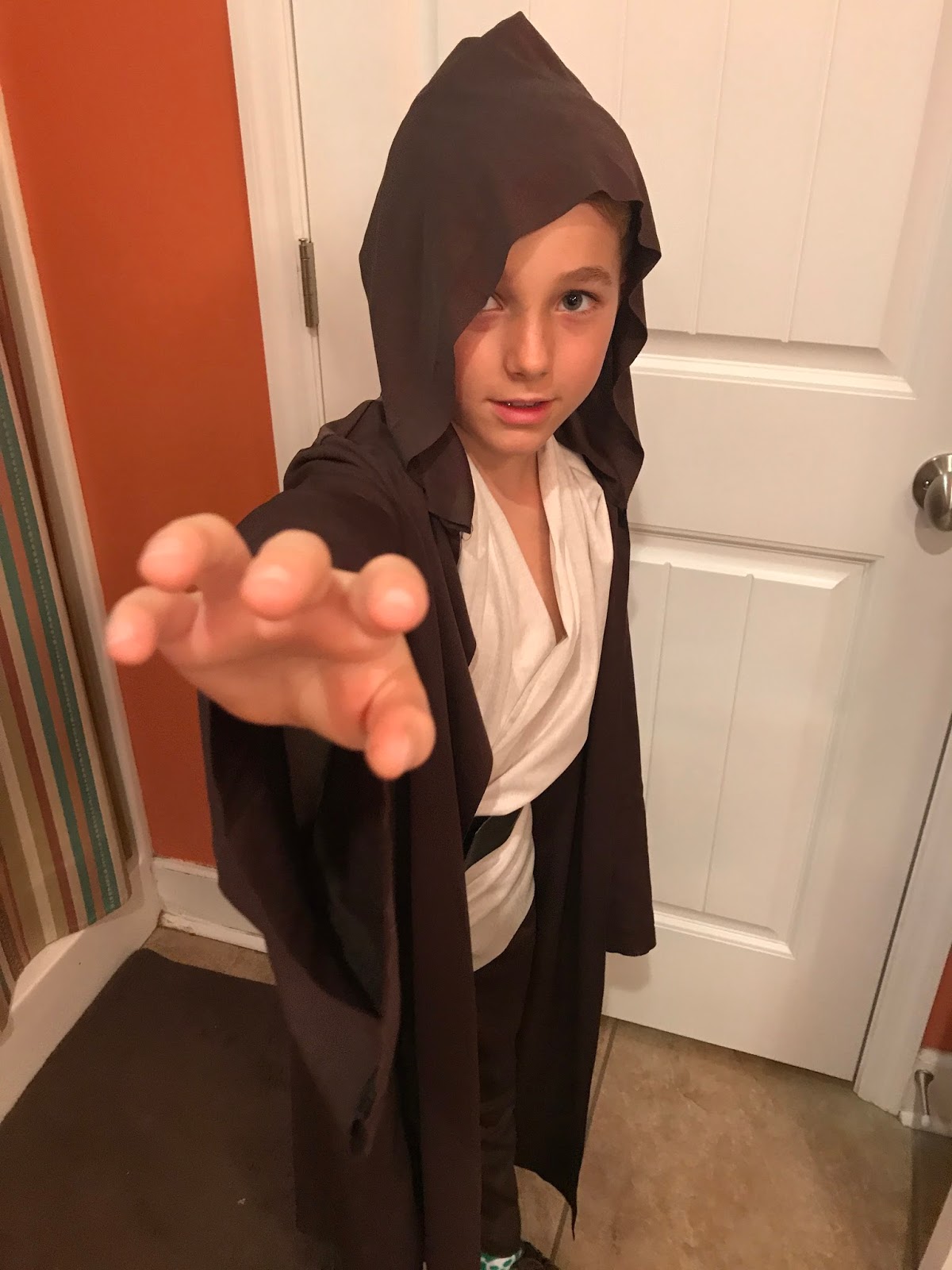 The kids had a Fun Run fundraiser at their school and it was super great! I went to watch them and cheer them on for a little bit. Kye loved seeing me there but was VERY focused on his running. It was pretty hilarious seeing all the kids fall down. One boy came by and gave me THE hardest high-five that like seriously hurt and it was precious because he came back around and walked over to me and apologized! No one had gotten onto him or anything, he just decided on his own to say sorry. I’m so glad Kye has such sweet classmates! 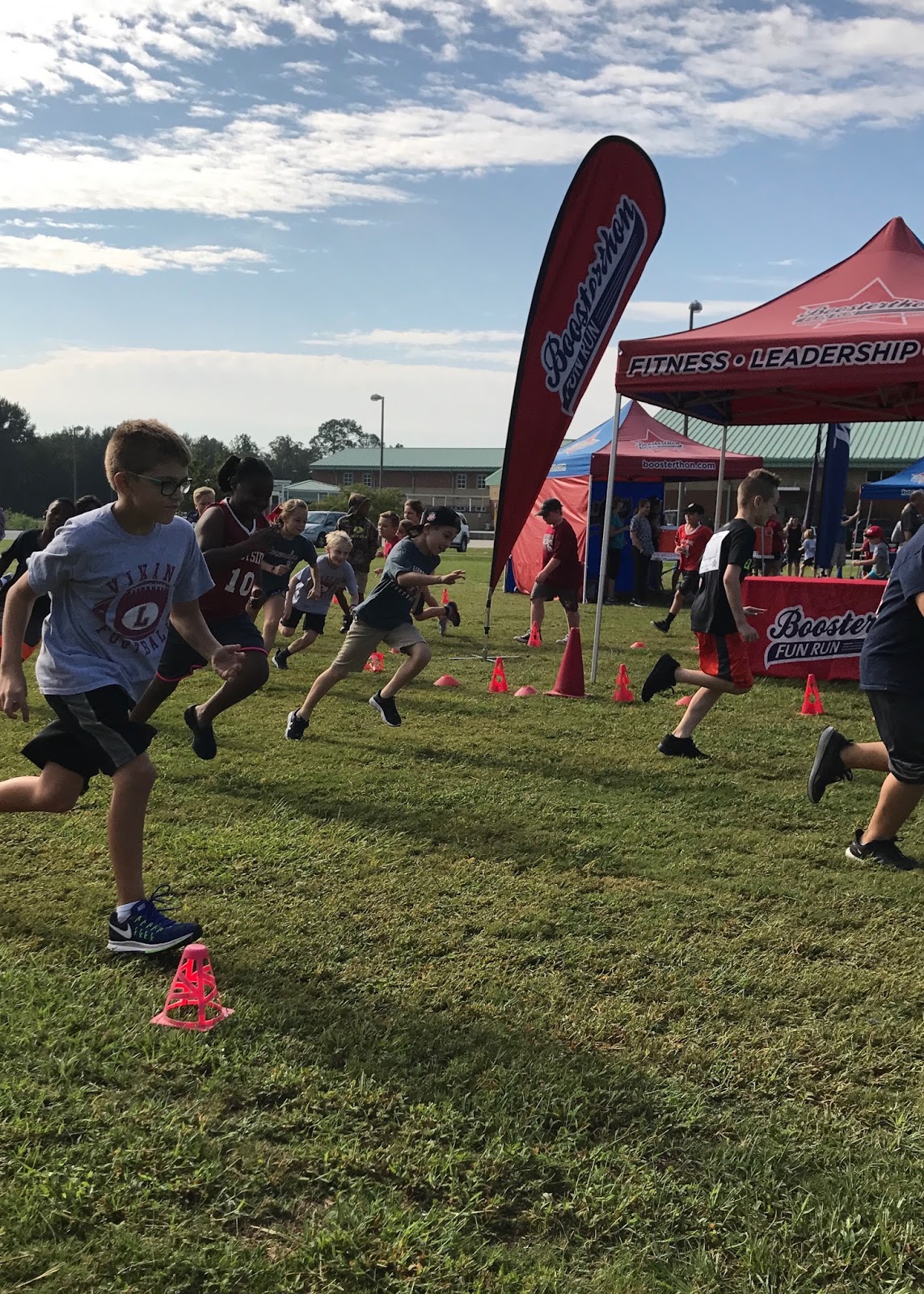 Ugh it annoys me to death how long Kye goes between hair cuts but it’s also a struggle of WHEN to take him. I used our days off with Irma to run him up to my hair stylist for a cut! 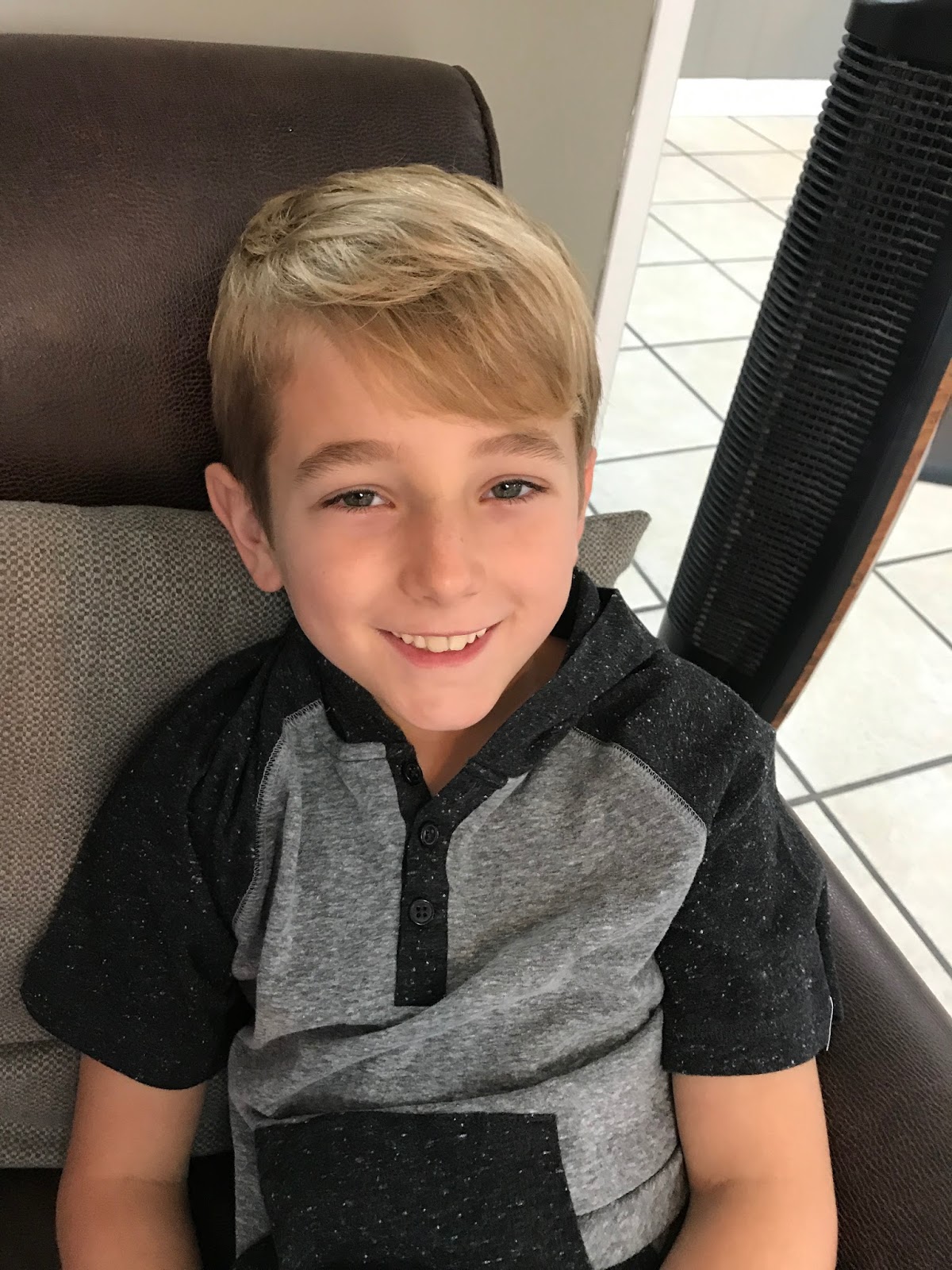 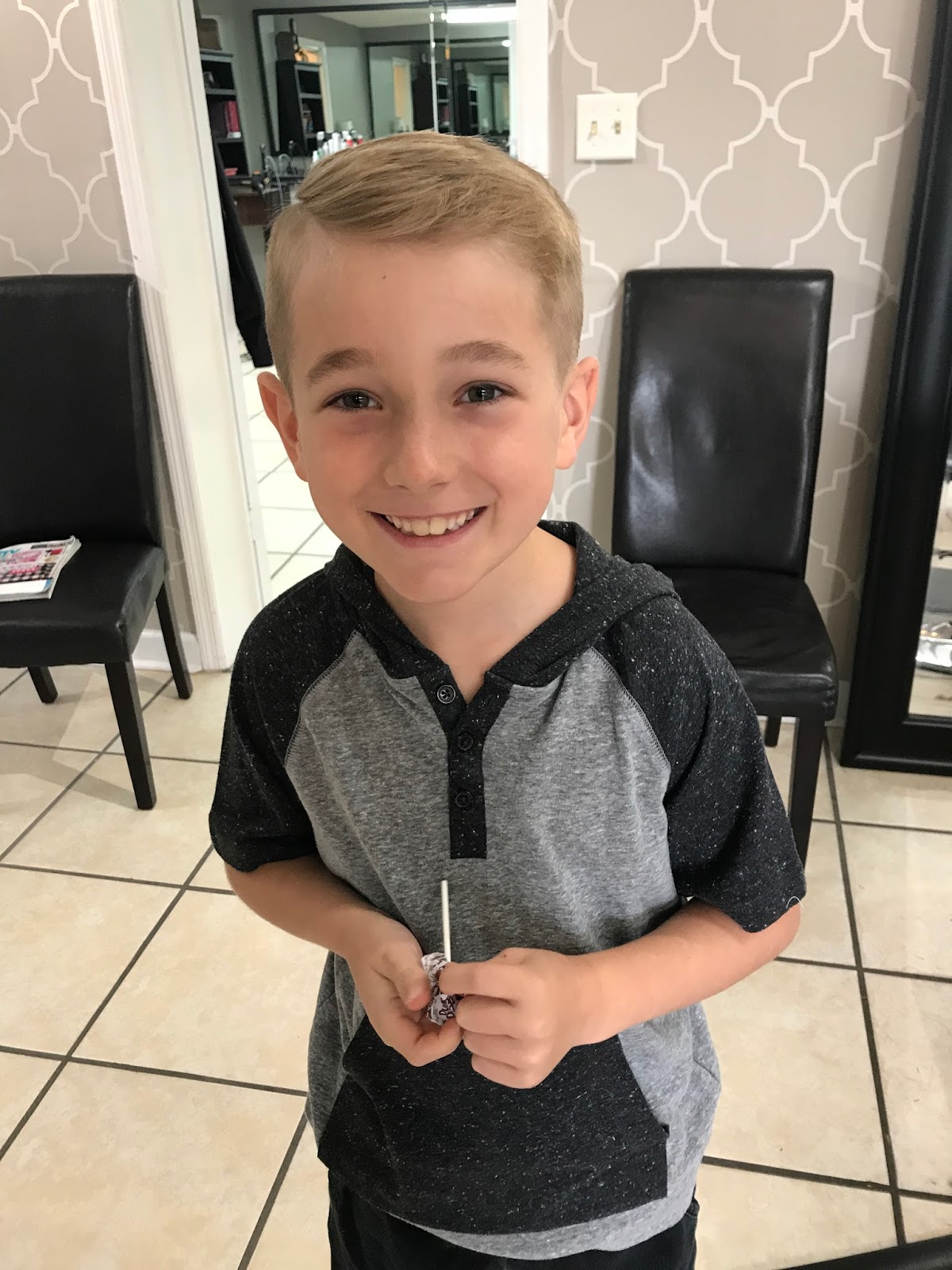 And we had some one on one time during Irma days too and, of course, he beat me in checkers as usual! 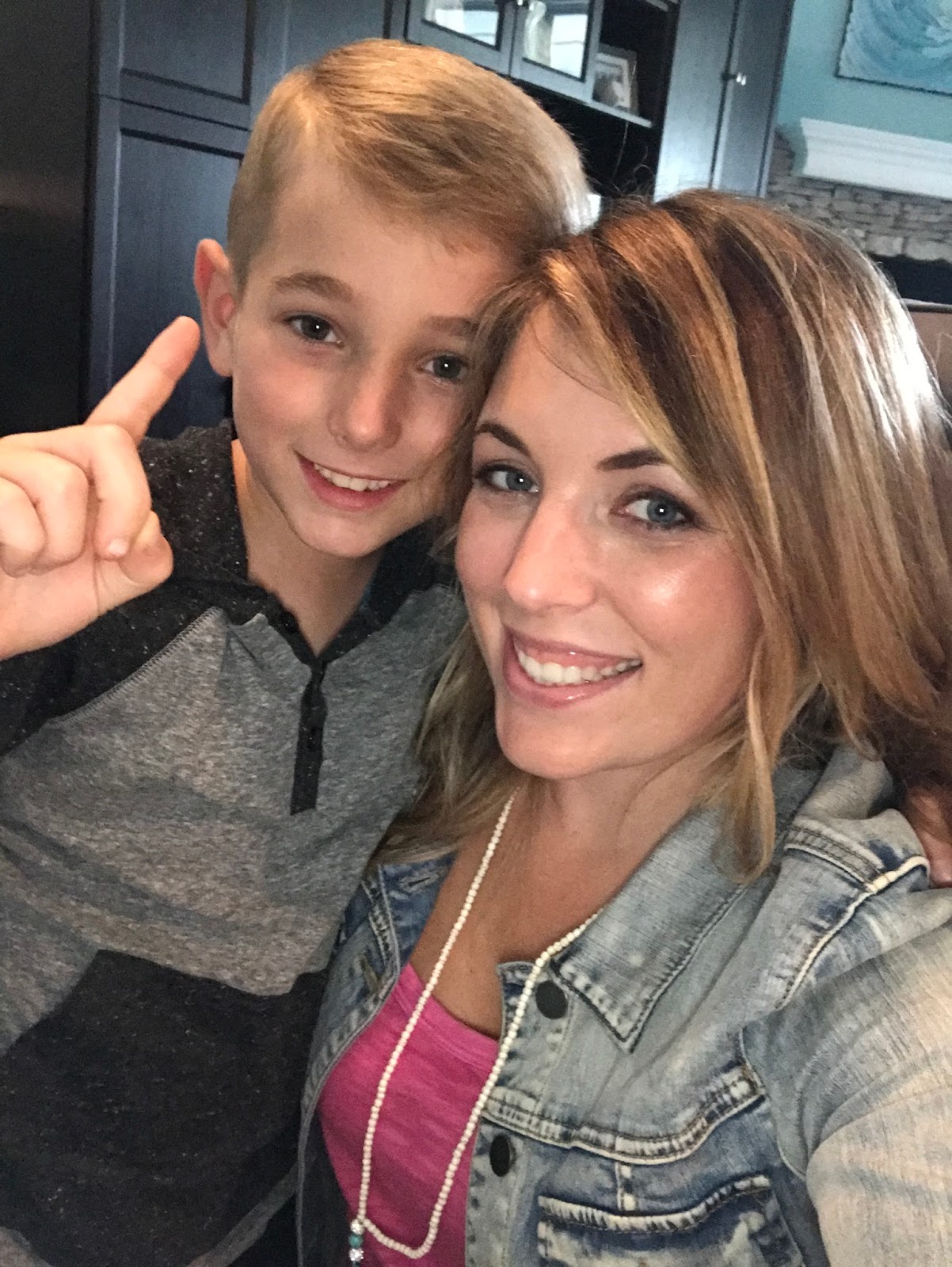 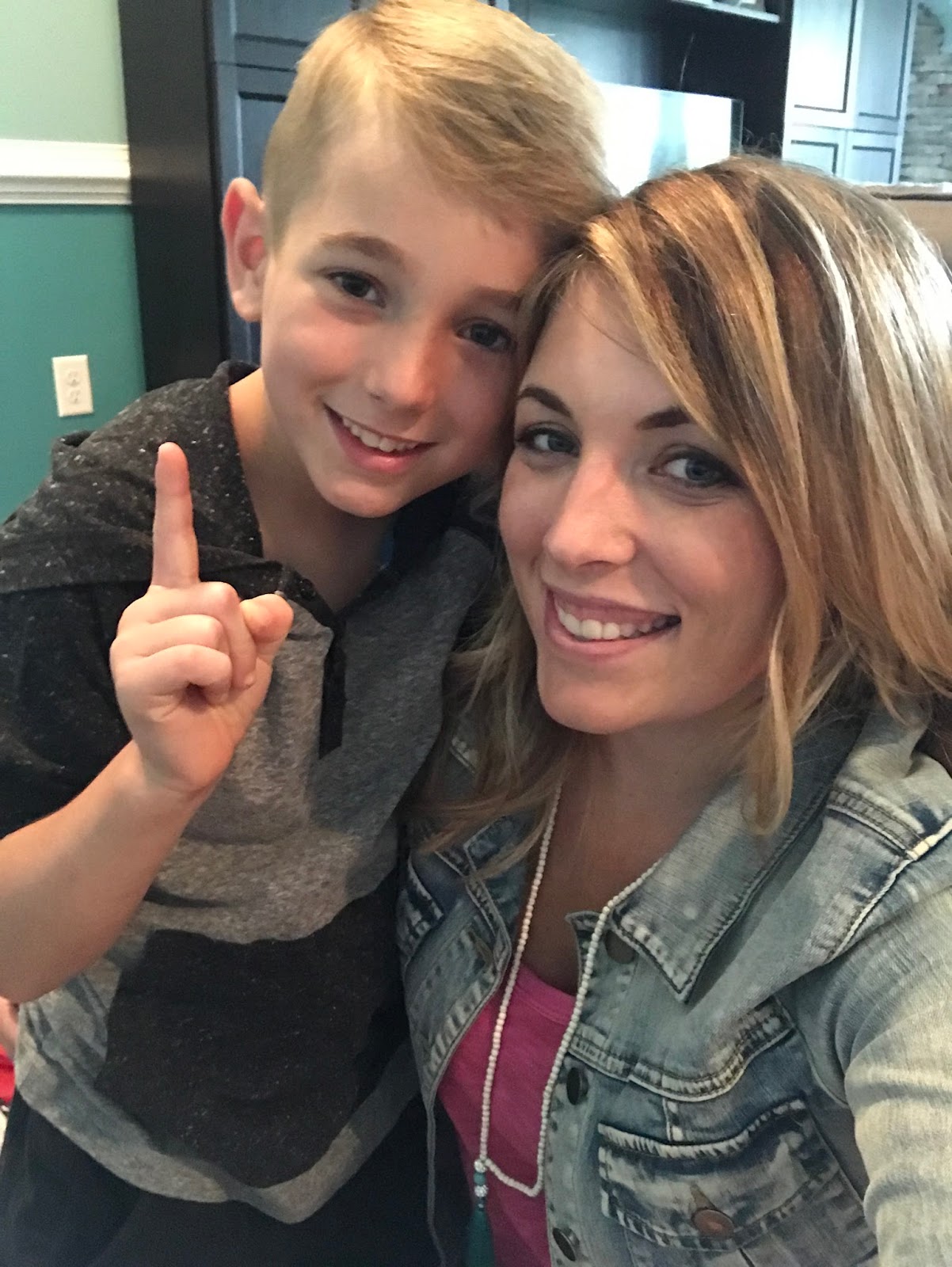 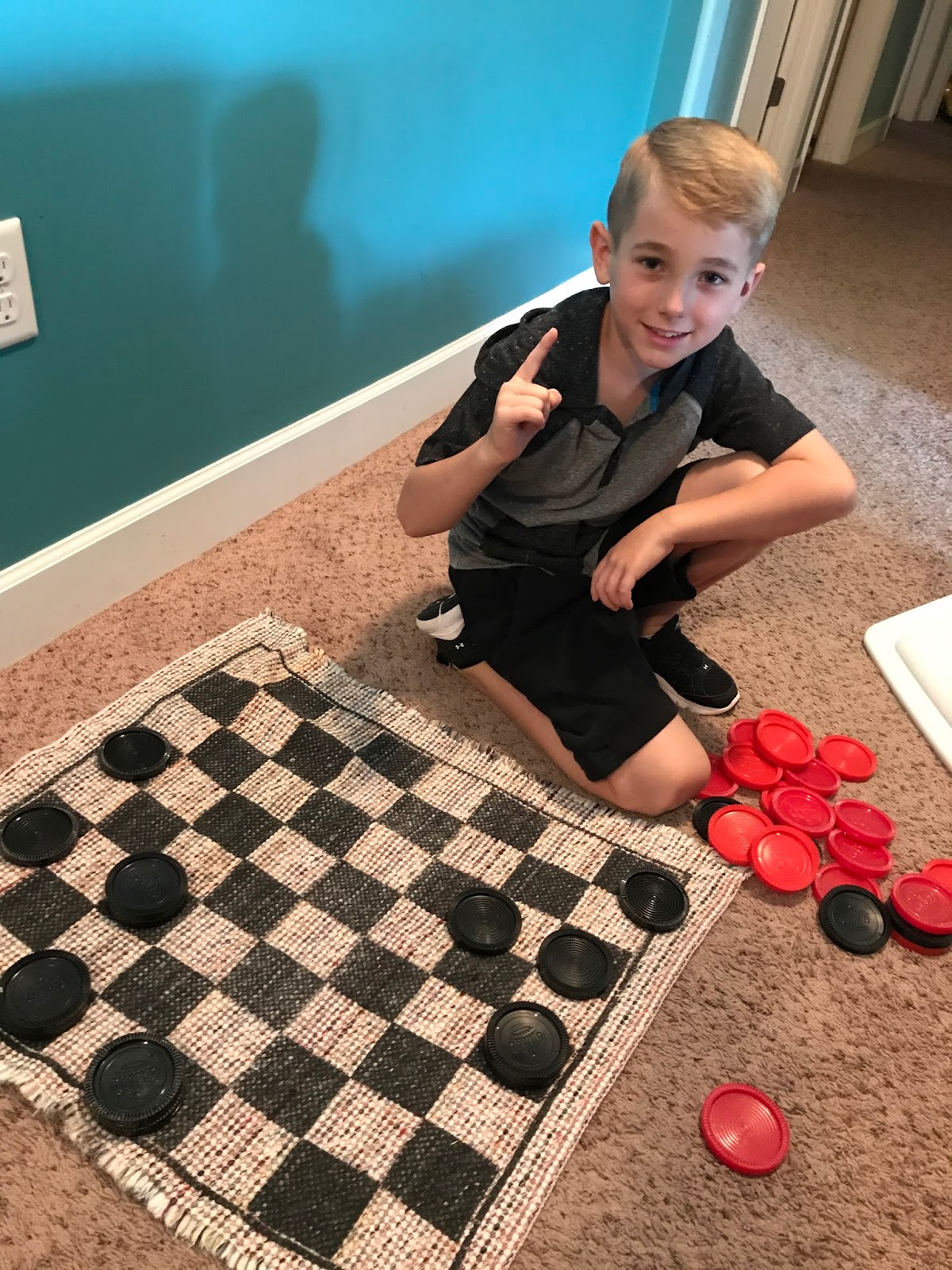 Just call him Zach Jr b/c he alllllways wins evvvverything 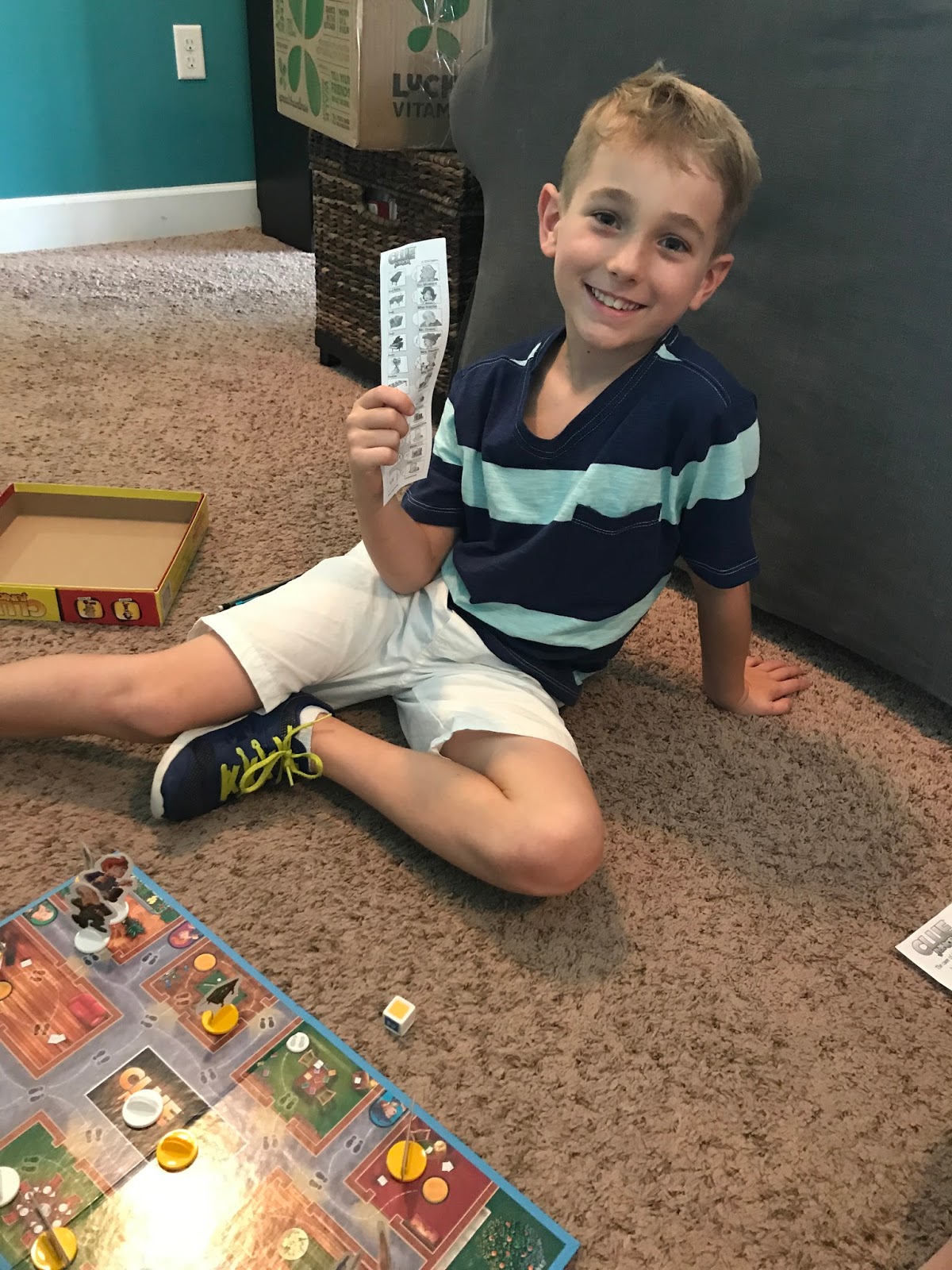 We are def in a very “boy stage” with Kye. He’s silly. He jokes around. All his games are about wars. And he’s always doodling Star Wars fight scenes! 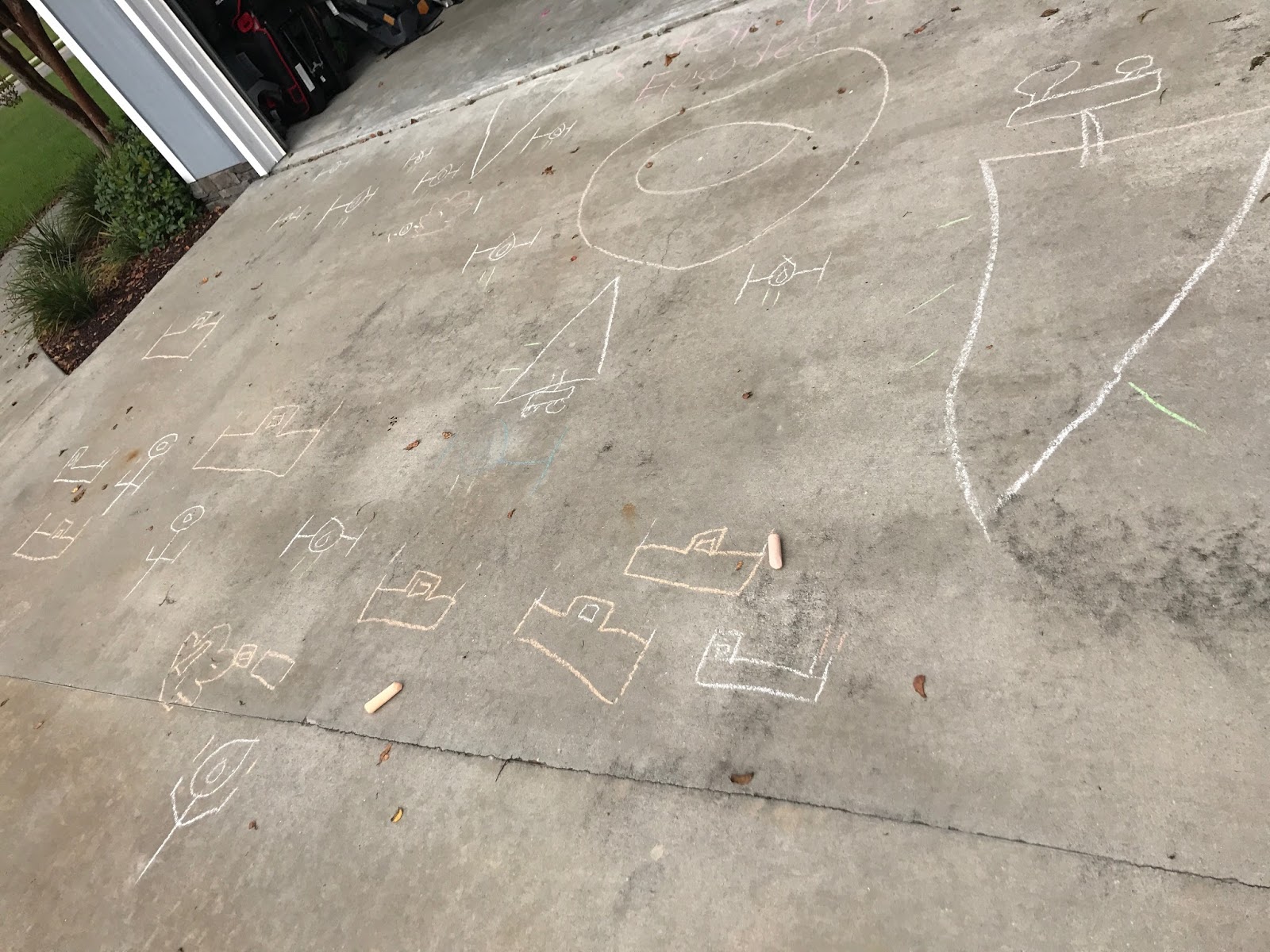 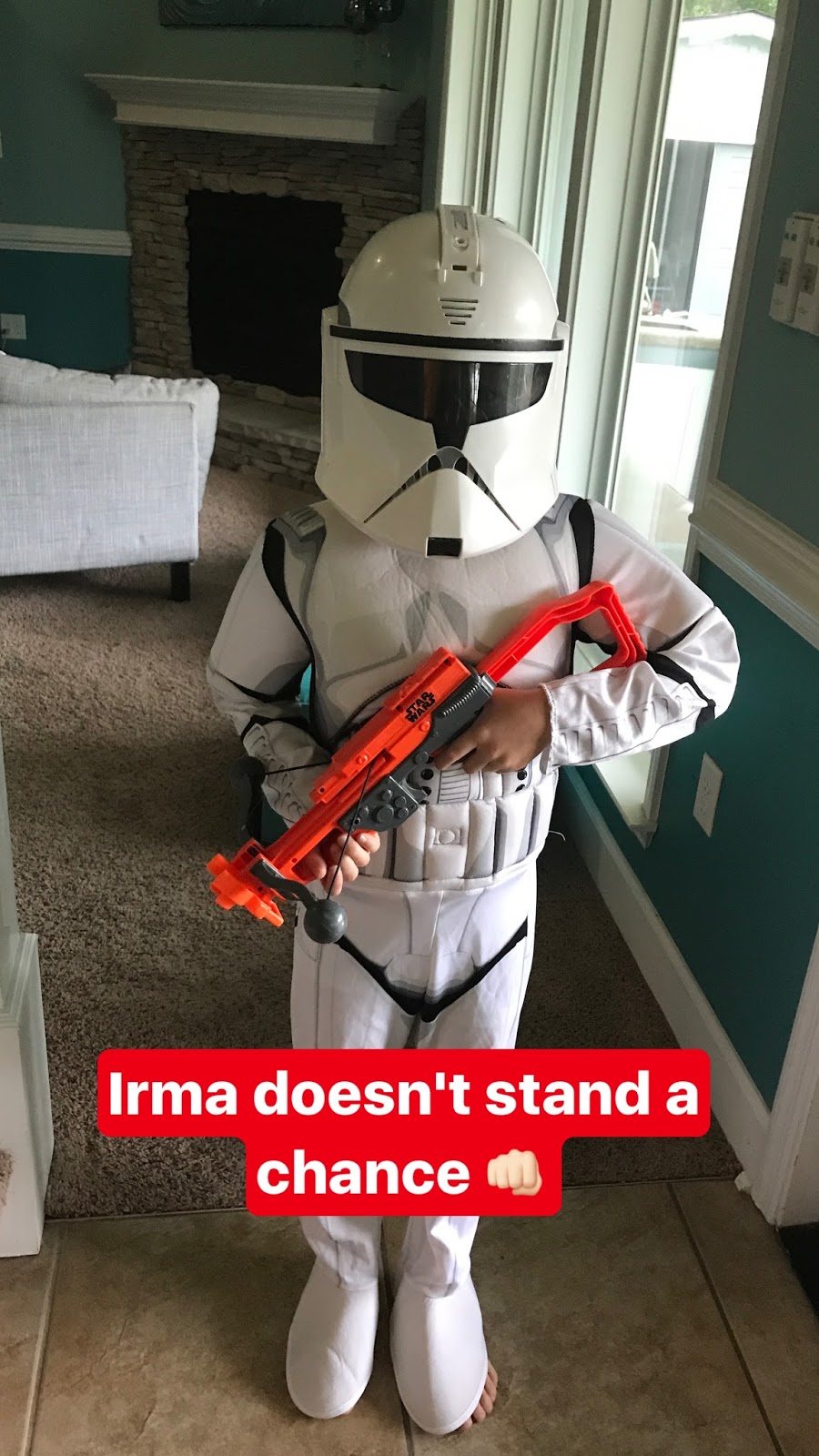 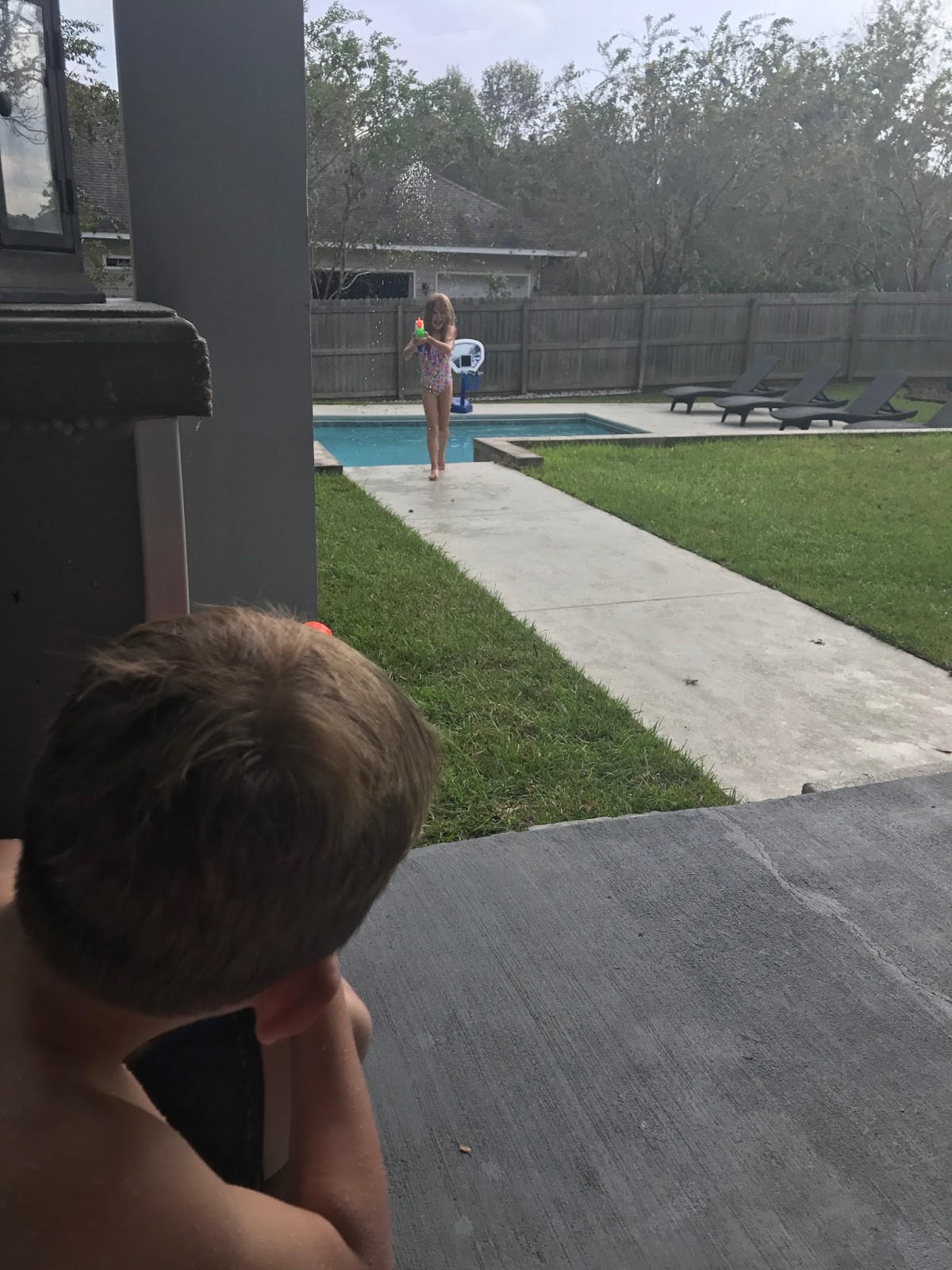 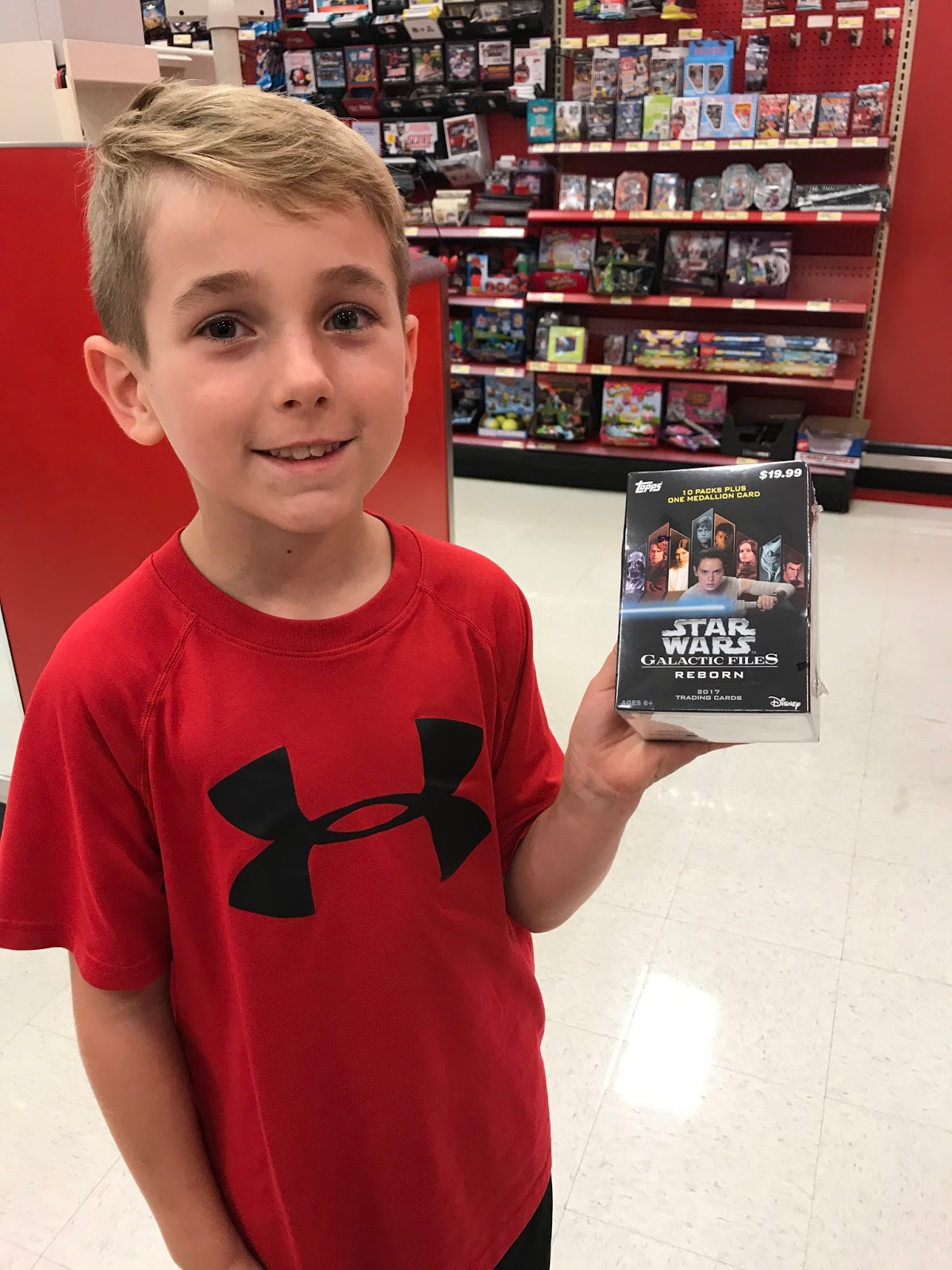 There aren’t many kids who would OFFER to rake the backyard! I love that he’s got that servant heart. He went with Zach the day after Irma and spent literally the ENTIRE day cleaning up Big Daddy’s house and Mema’s house for them. I wasn’t there but heard he worked hard the whole time which made me very proud! 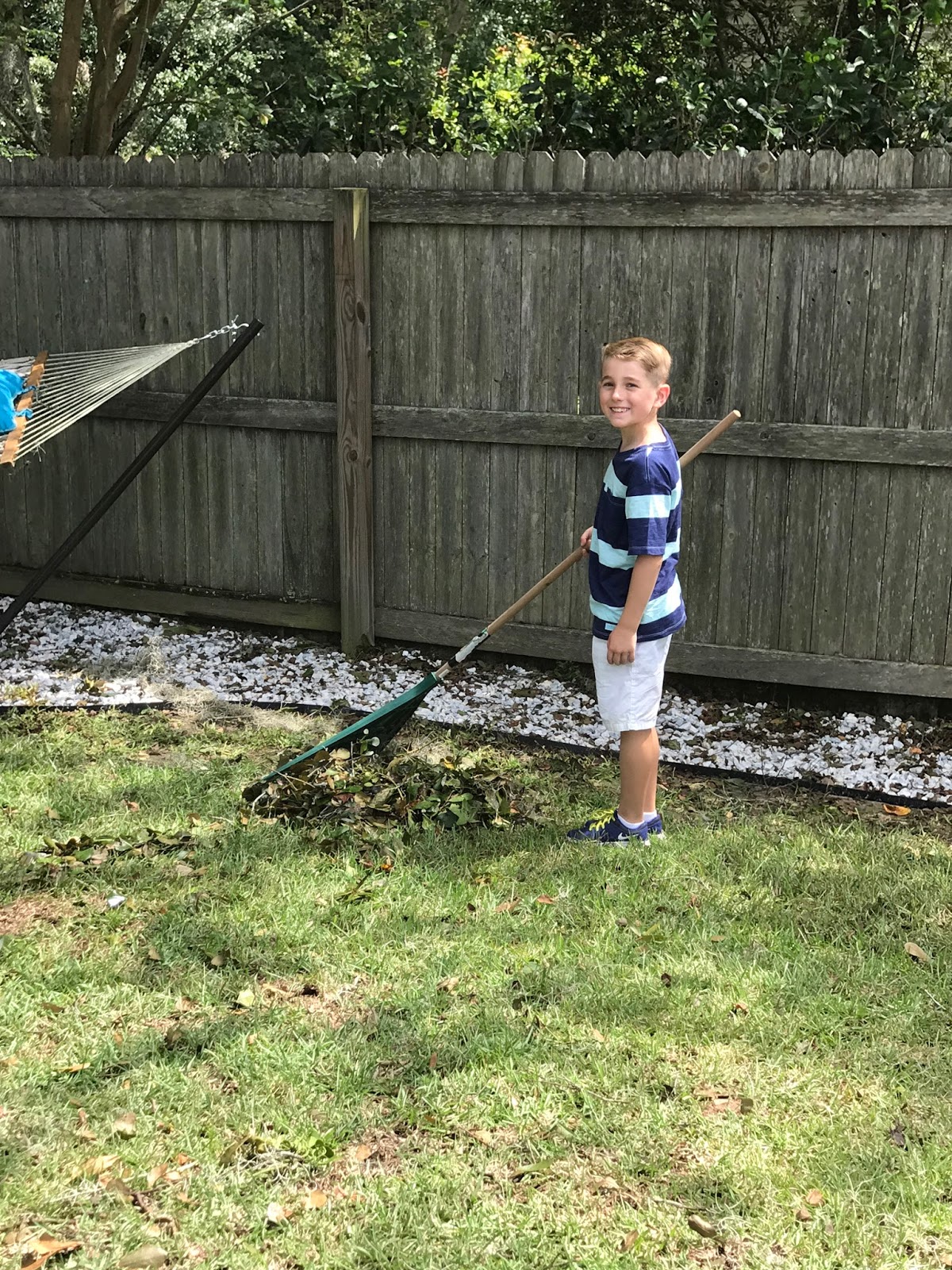 Y’all we’re almost a year out from when we bought Kye this camera and it’s been an awesome purchase. He LOVES it and is always taking pics of things. He is doing a series of photos of Britt’s hair styles 🙂 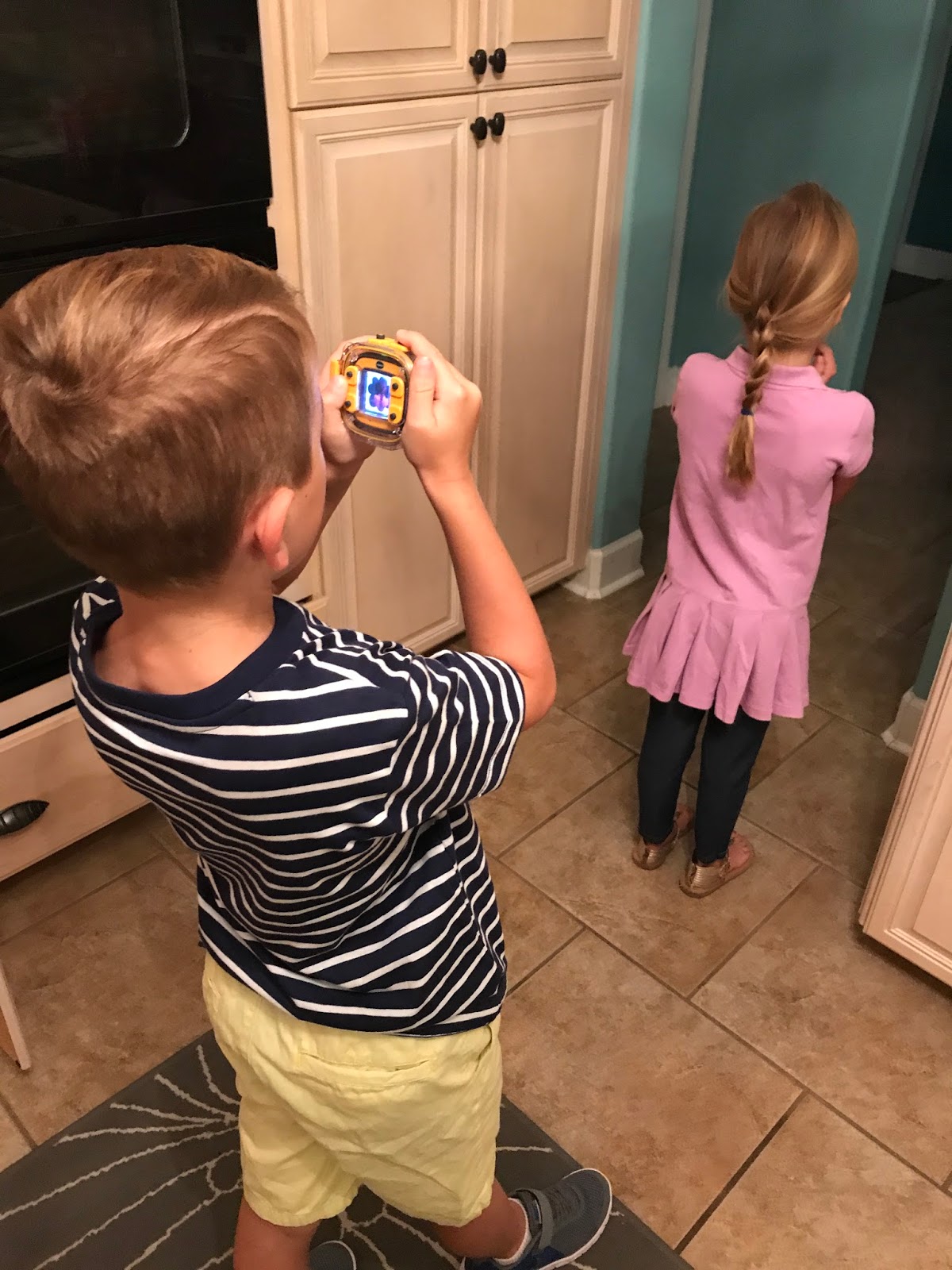 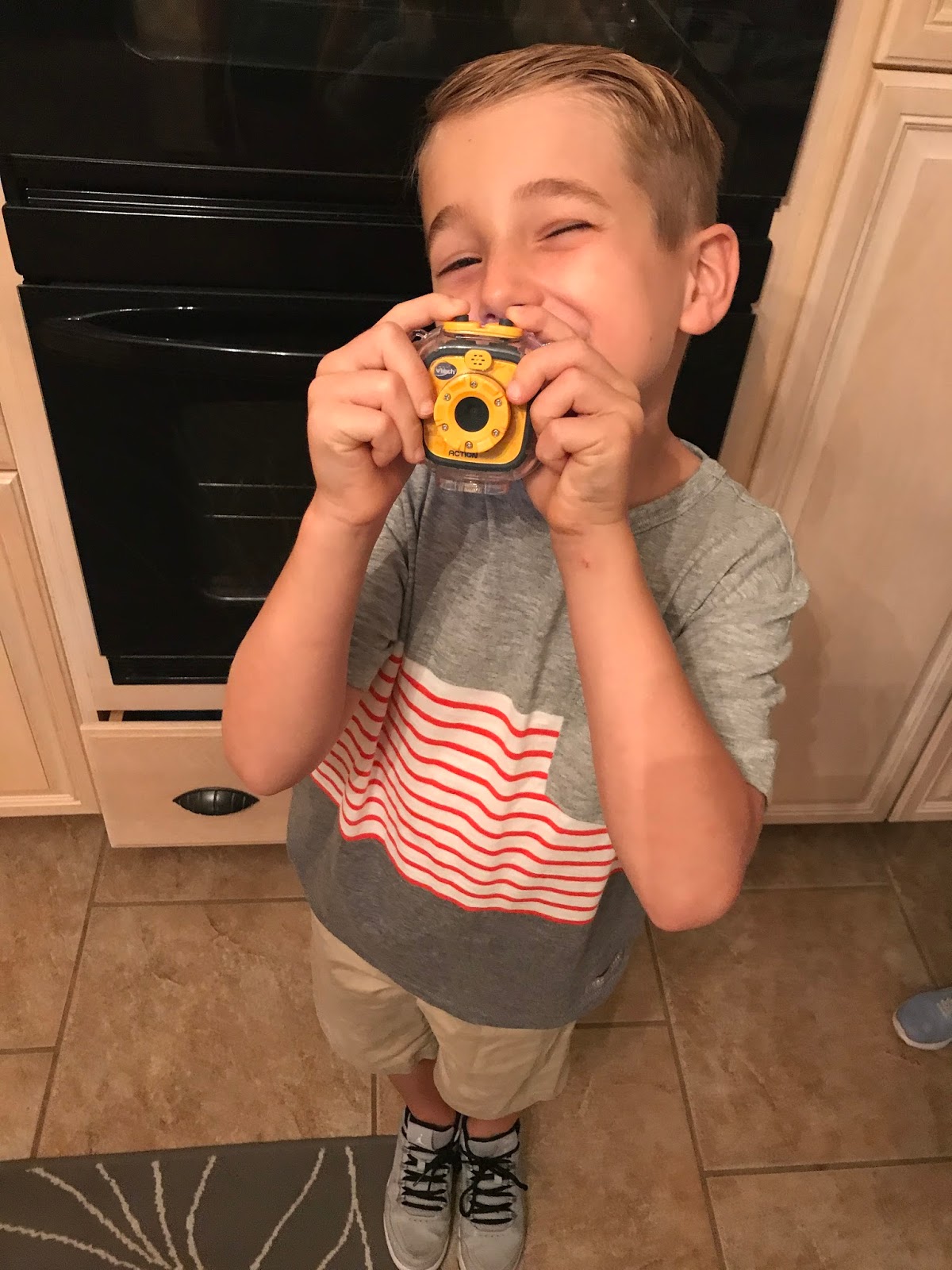 He’s always down to hang when at speech and loves building! 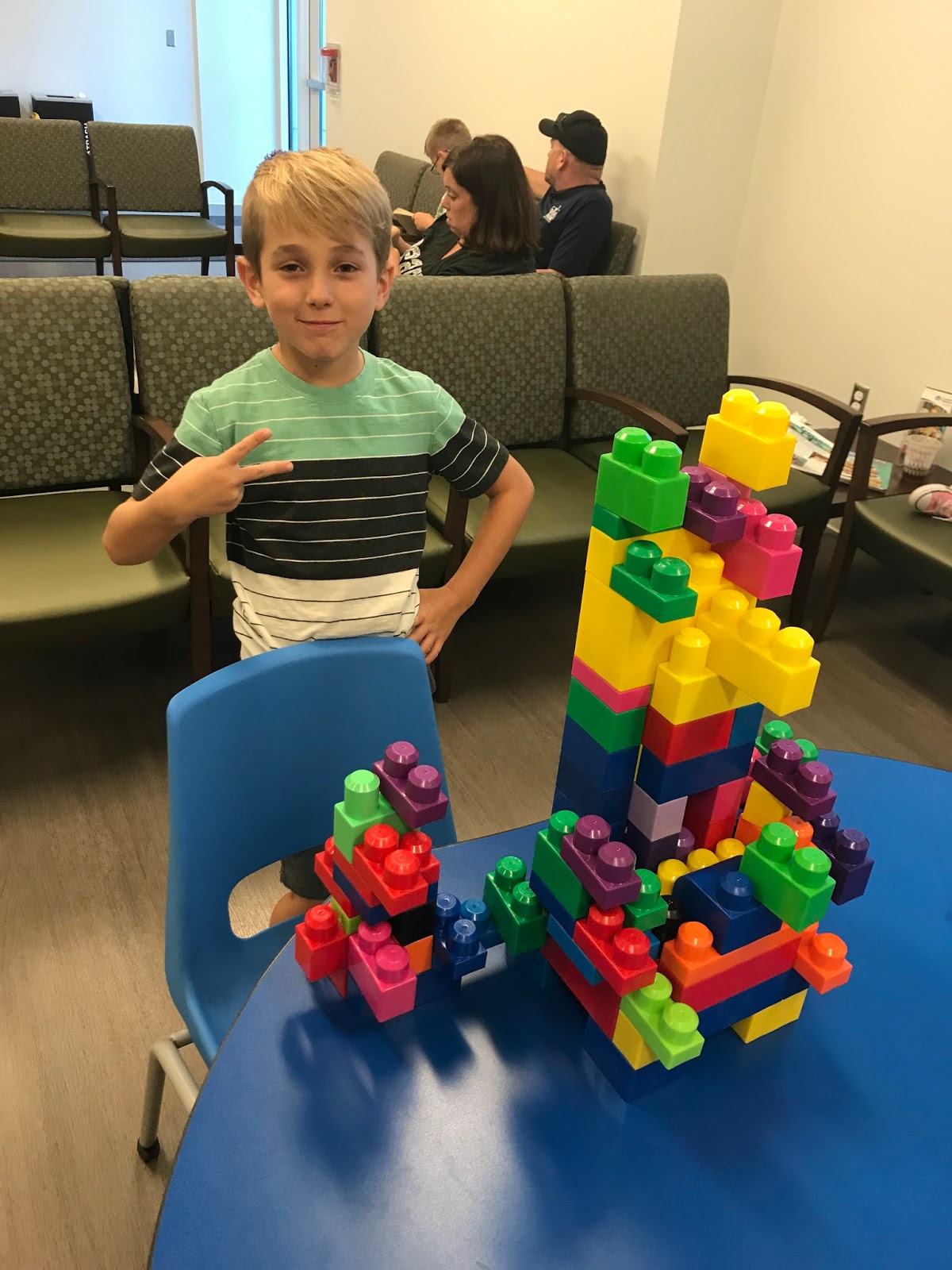 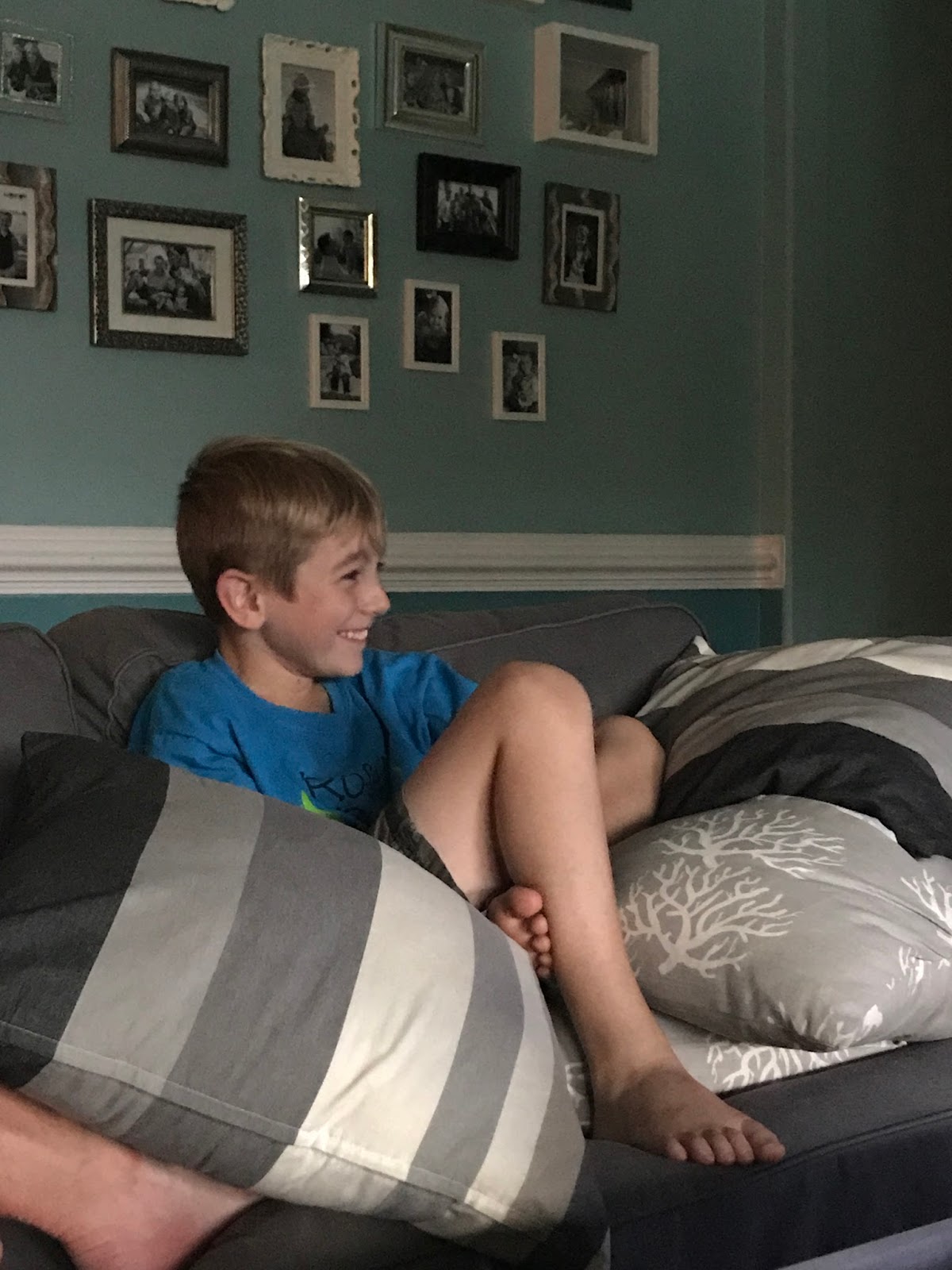