The BIG KID moment of the month for this mama was seeing Kye build his own project at Home Depot completely on his own. My little baby is all grown up now! 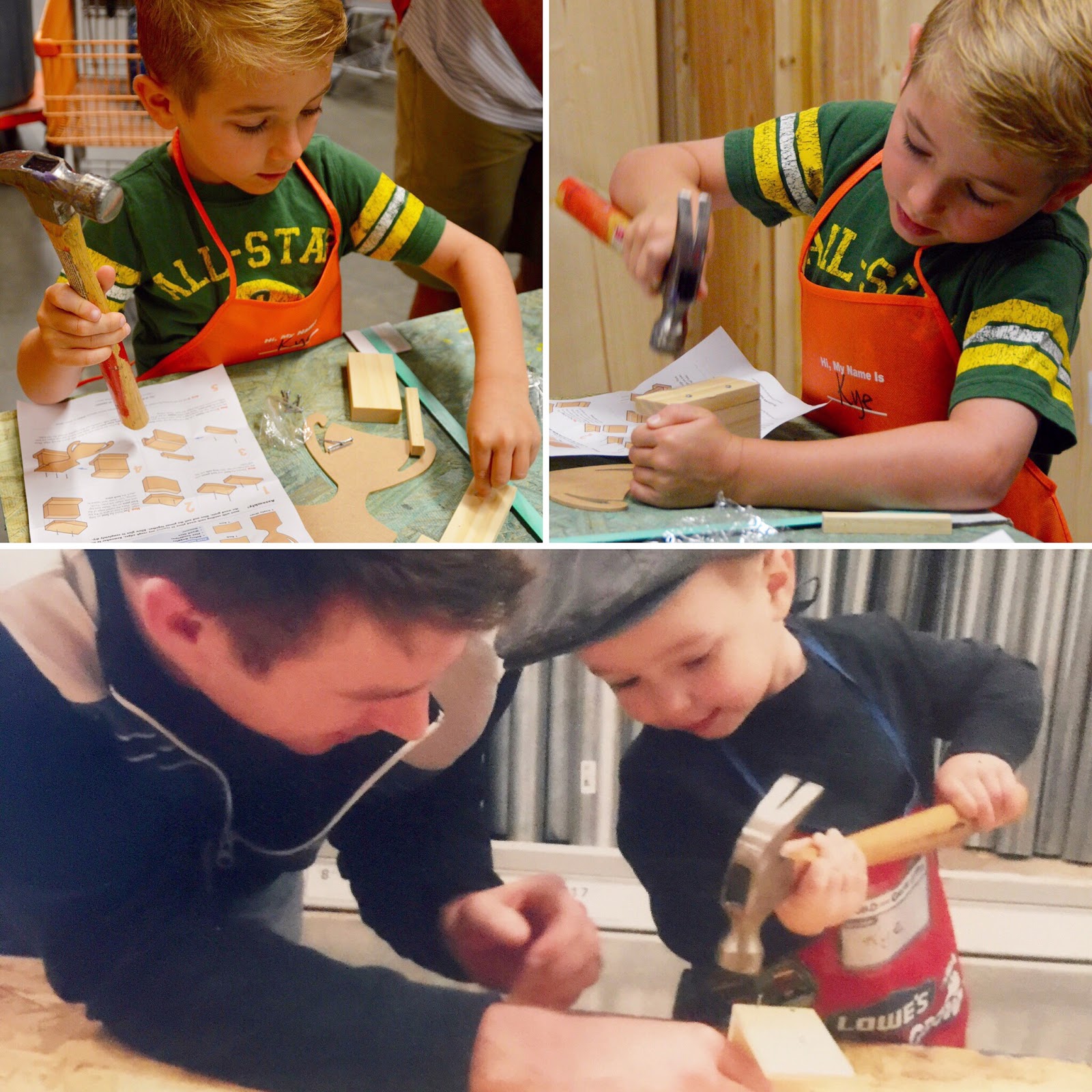 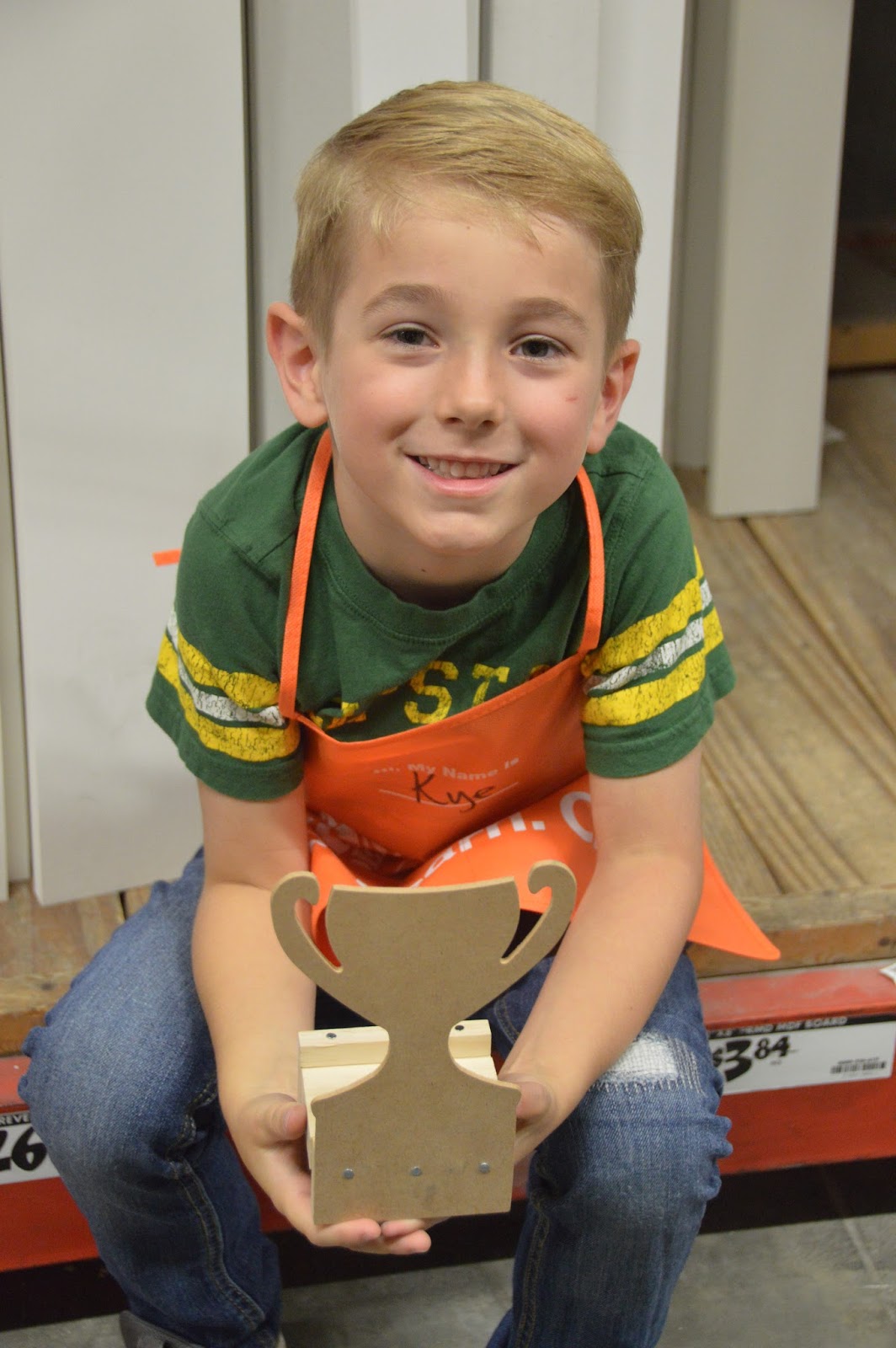 We told Kye the big news about him becoming a big brother again. He’s over the moon excited. He’s such an amazing big brother to the girls and I know his bond with his little brother will be extra-special. I know we can’t tell the future birth mom every detail of our lives but if she could meet Kye I know she’d be SO excited for her baby boy to have him as a big brother. I think he’s a HUGE asset for this baby as he’s such a wonderful role model and will be such a protector! 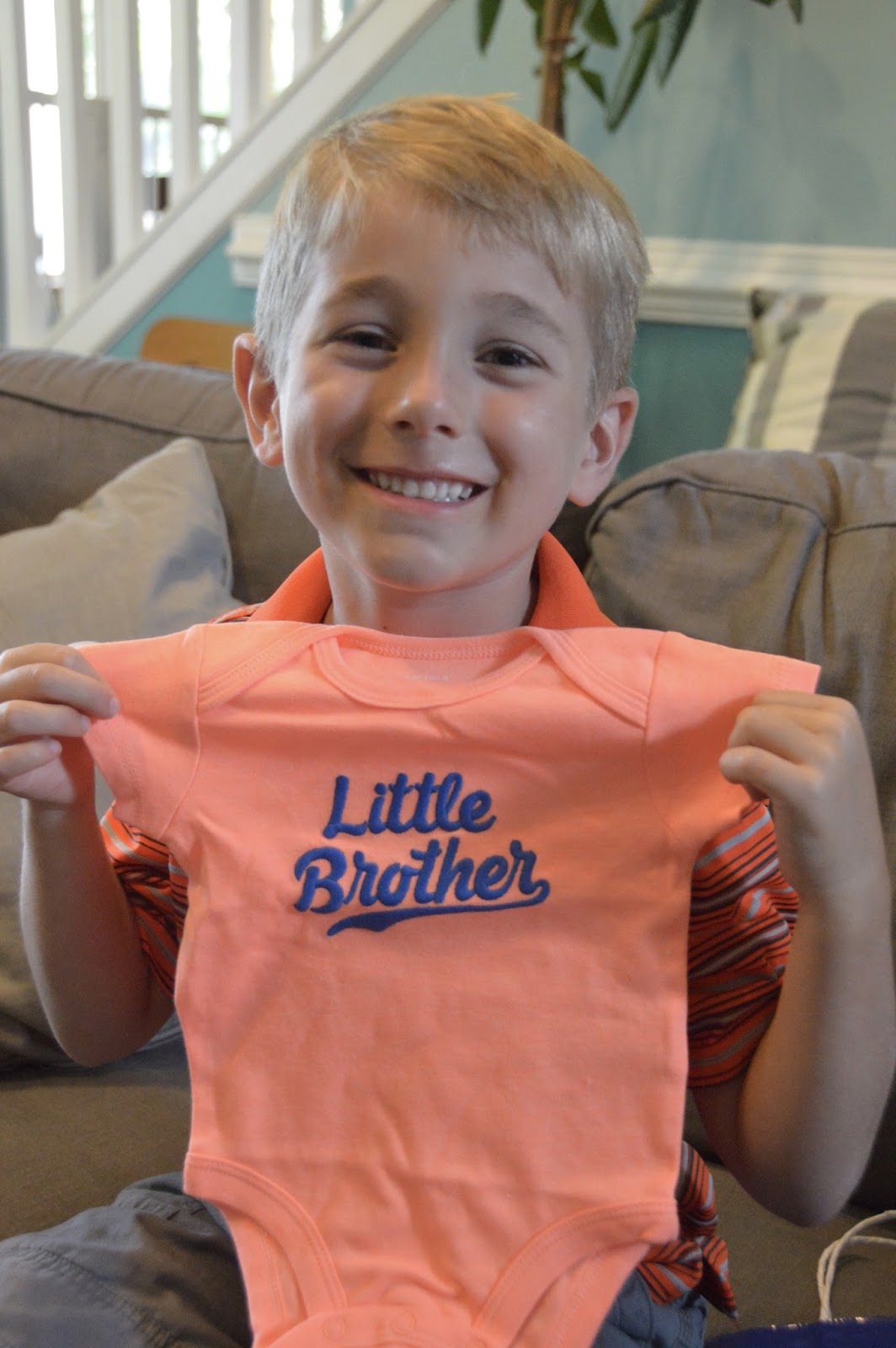 Kye is ALL ABOUT reading! We decided at the start of summer to do a 100 book challenge. If he read 100 books then we’d have a donut party (his choice). We quickly had to tweak the challenge a bit because Kye decided he wanted to read Hardy Boys books which are longer and much more difficult. I didn’t realize HOW difficult until I just looked it up but it’s saying they are more at a 6th grade reading level! Kye LOVED them and it made Zach’s heart super happy as he loved them too as a kid. This was the summer of READING for Kye. Every time I’d find him, I’d find him with his nose in a book! 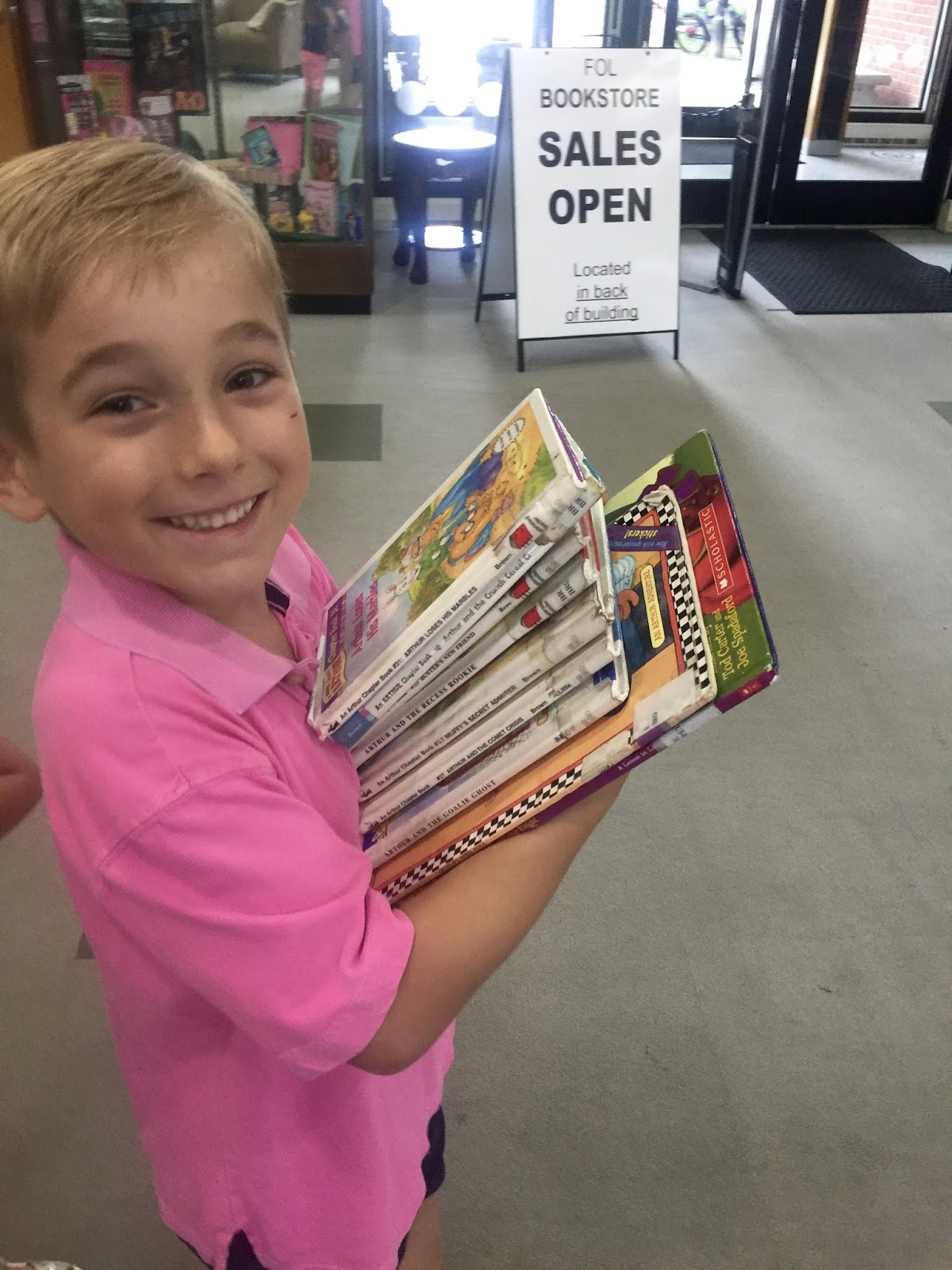 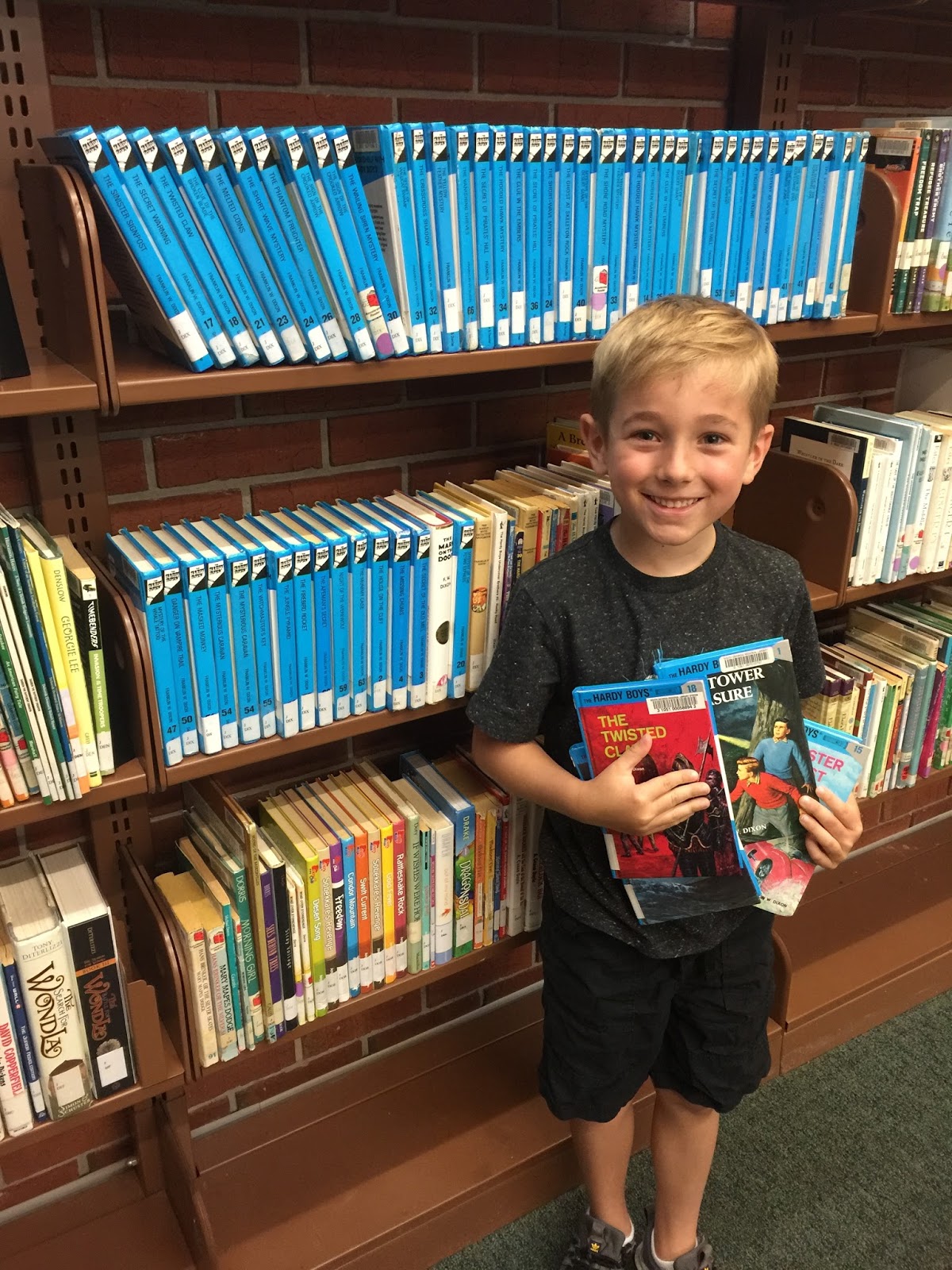 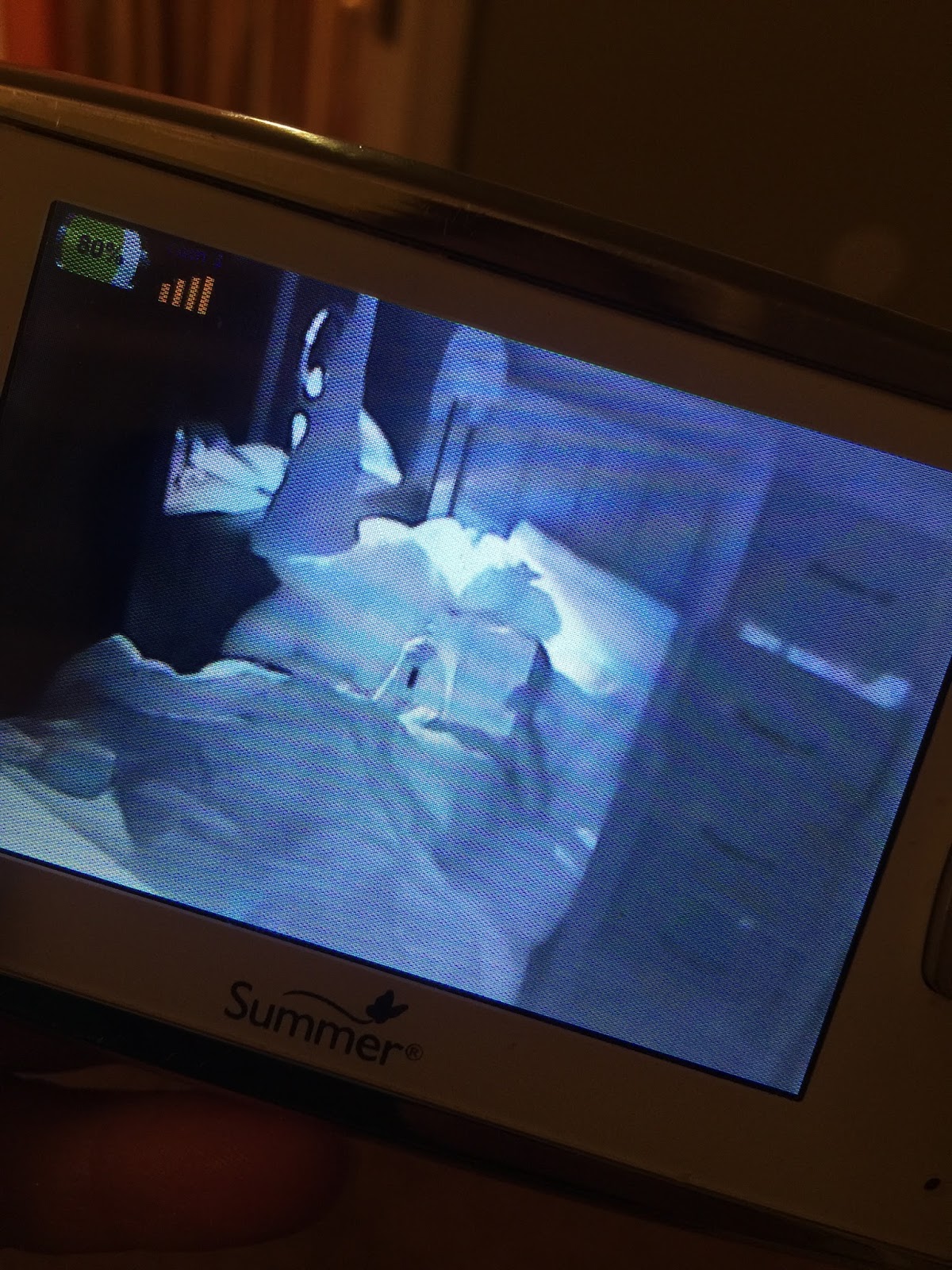 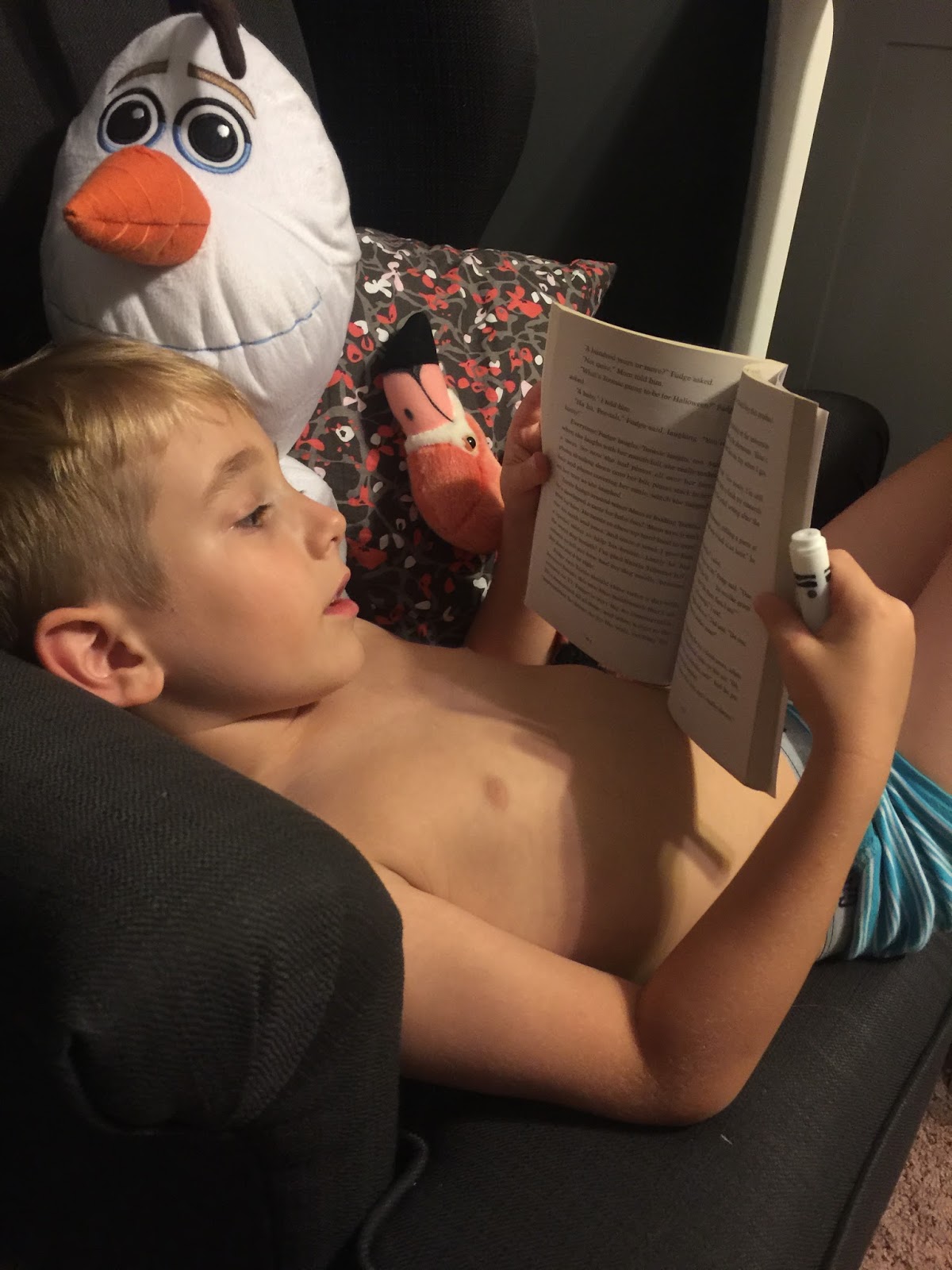 All on his own he started carrying around a black marker while reading and would color over any inappropriate parts so the next person who read the book wouldn’t see the bad words. Thankfully he didn’t do this to any library books but the thought behind doing it is just so precious! He has such a heart for the Lord! Of course the “bad words” he was marking out were things like “shut up” and “stupid” and “idiot.” We don’t let him read books that would have worse content than that…at least I hope not! 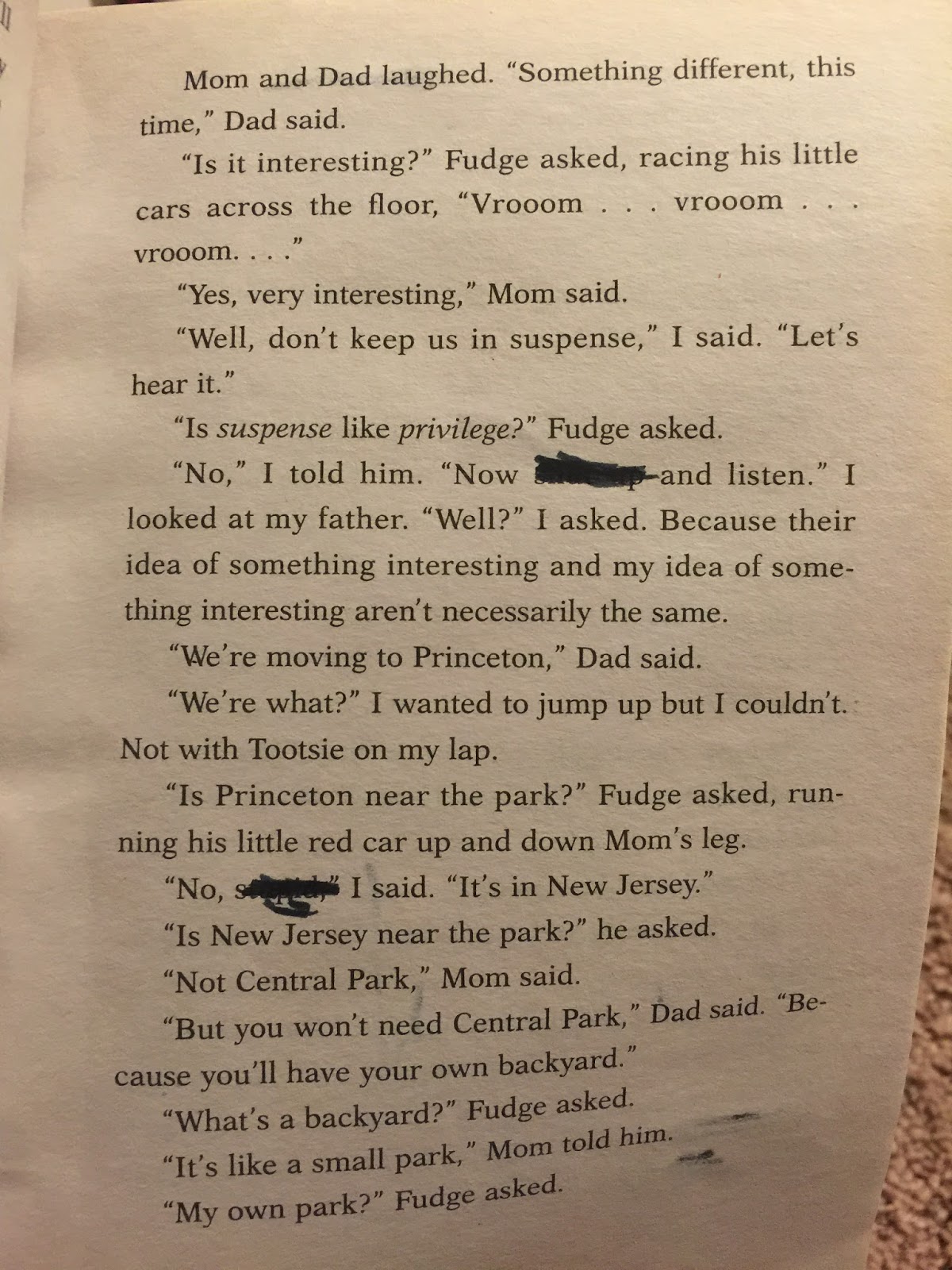 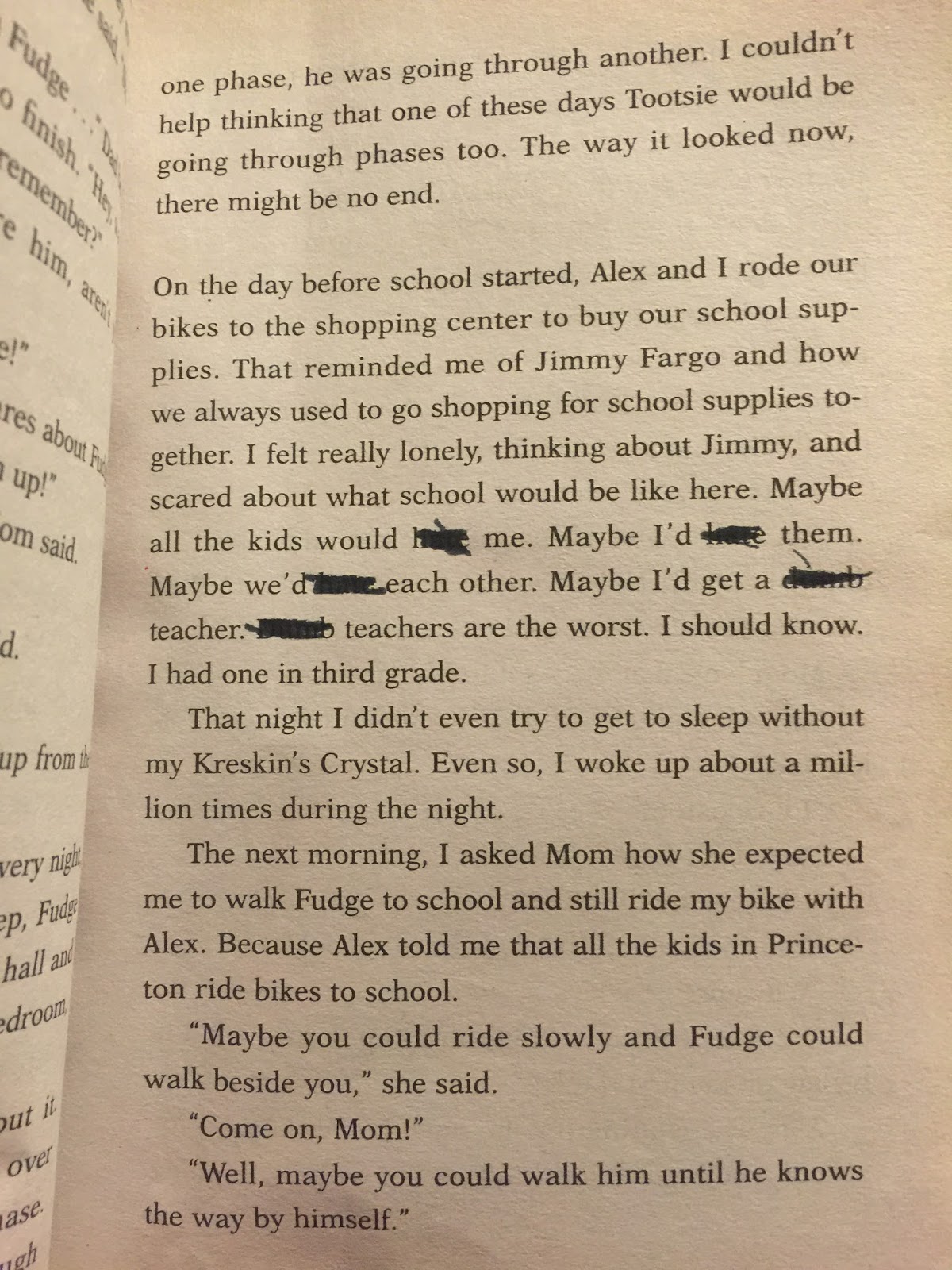 I’m in a group on Facebook for parents of kids who are gifted. Kye’s my first kid so I don’t know a lot of what he does if it’s juts regular kid stuff or gifted stuff but I do think this summer was where I could really start to tell that he just thinks differently. Which is tricky to parent on some levels! He has SO MANY IDEAS but then can’t put them into action which frustrates him. He wanted to start a math tutor school and have neighborhood kids come over so he could teach them math. I knew no kids would want to come over to learn math…but what was I supposed to do? I hate to discourage him from his creative ideas. He made all sorts of math work books with worksheets and everything and didn’t have anyone to “teach.” 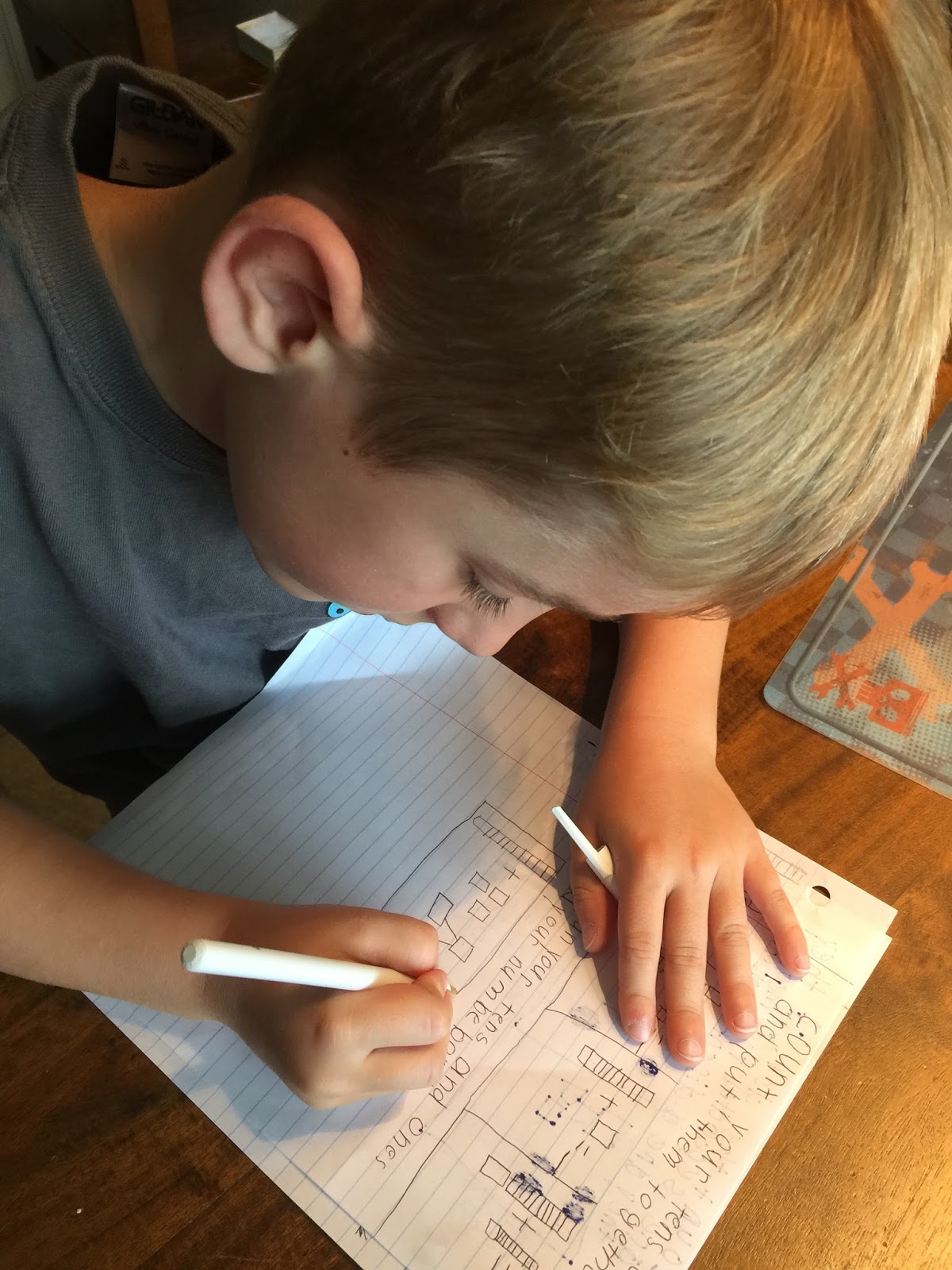 He also wanted to make his own Star Wars figurines. He owns toys. But he didn’t want to play with those, he wanted to MAKE some. And this was another time that his ideas were too advanced for his abilities. He had this idea of how it would all work but the reality of it was more difficult to make happen. He got frustrated but I was very proud of how he pushed through. He has learned to take a step back and breathe when he feels overwhelmed and then come back with a fresh perspective. He figured out a great  way to make all the figurines stand and worked hard to have several different characters represented. 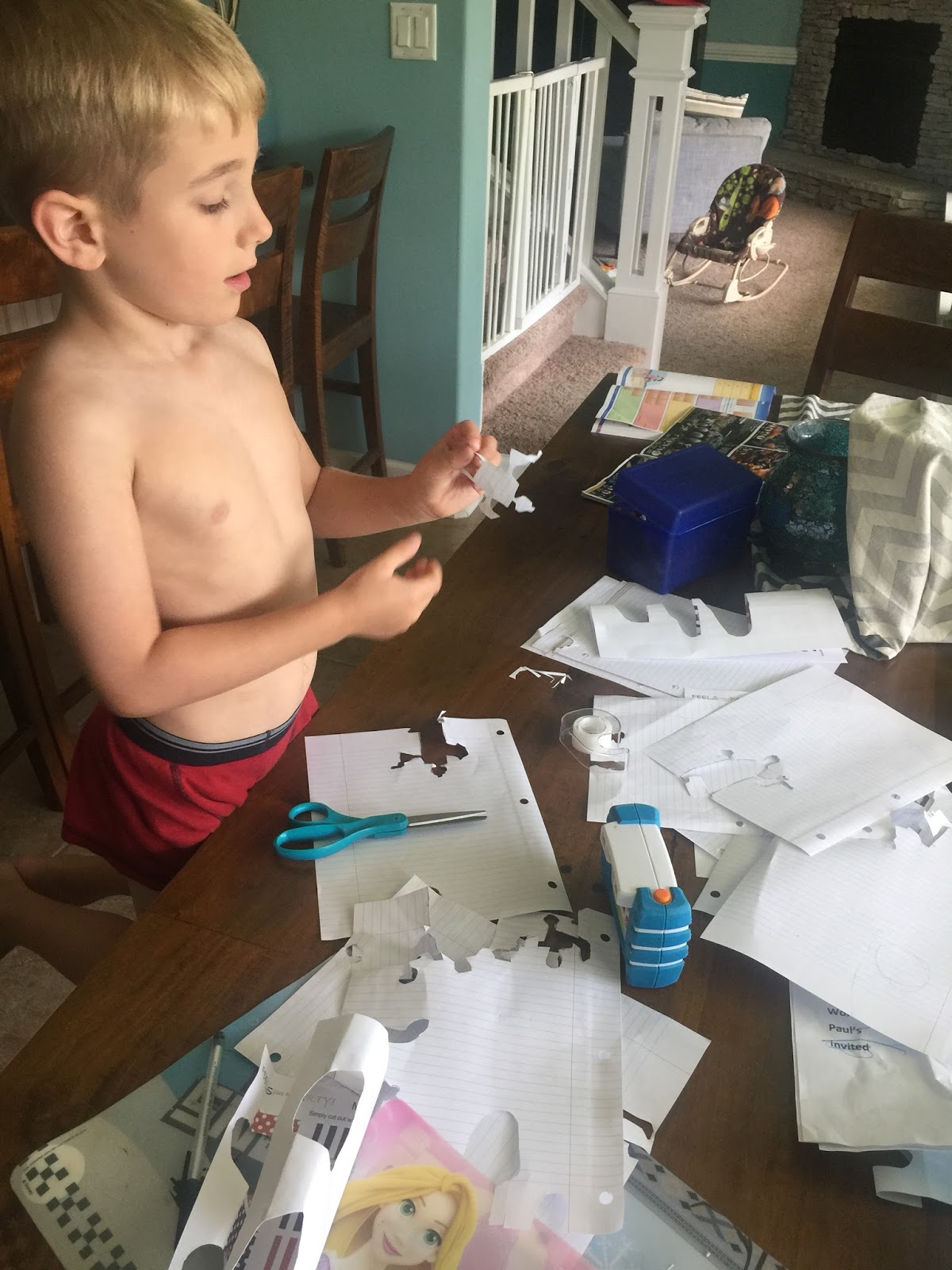 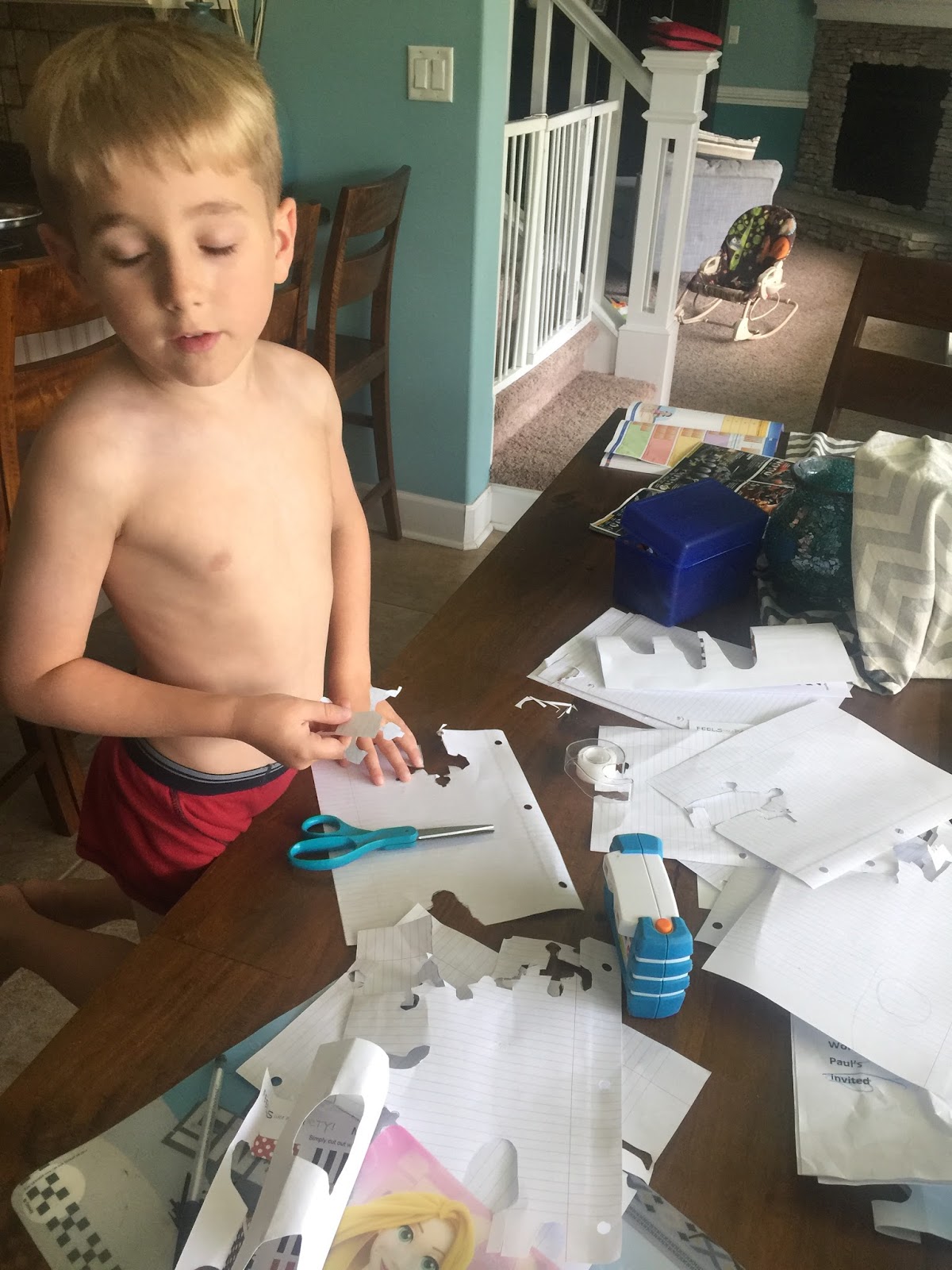 He still has a soft spot for his mama and put together all of the little notes I’ve written him into a book. I think words of affirmation is his love language so I try to write down my feelings for him as much as I can. I’ve seen those journals on Pinterest between mothers and children and think it’ll be a great tool to communicate with Kye as he gets older! 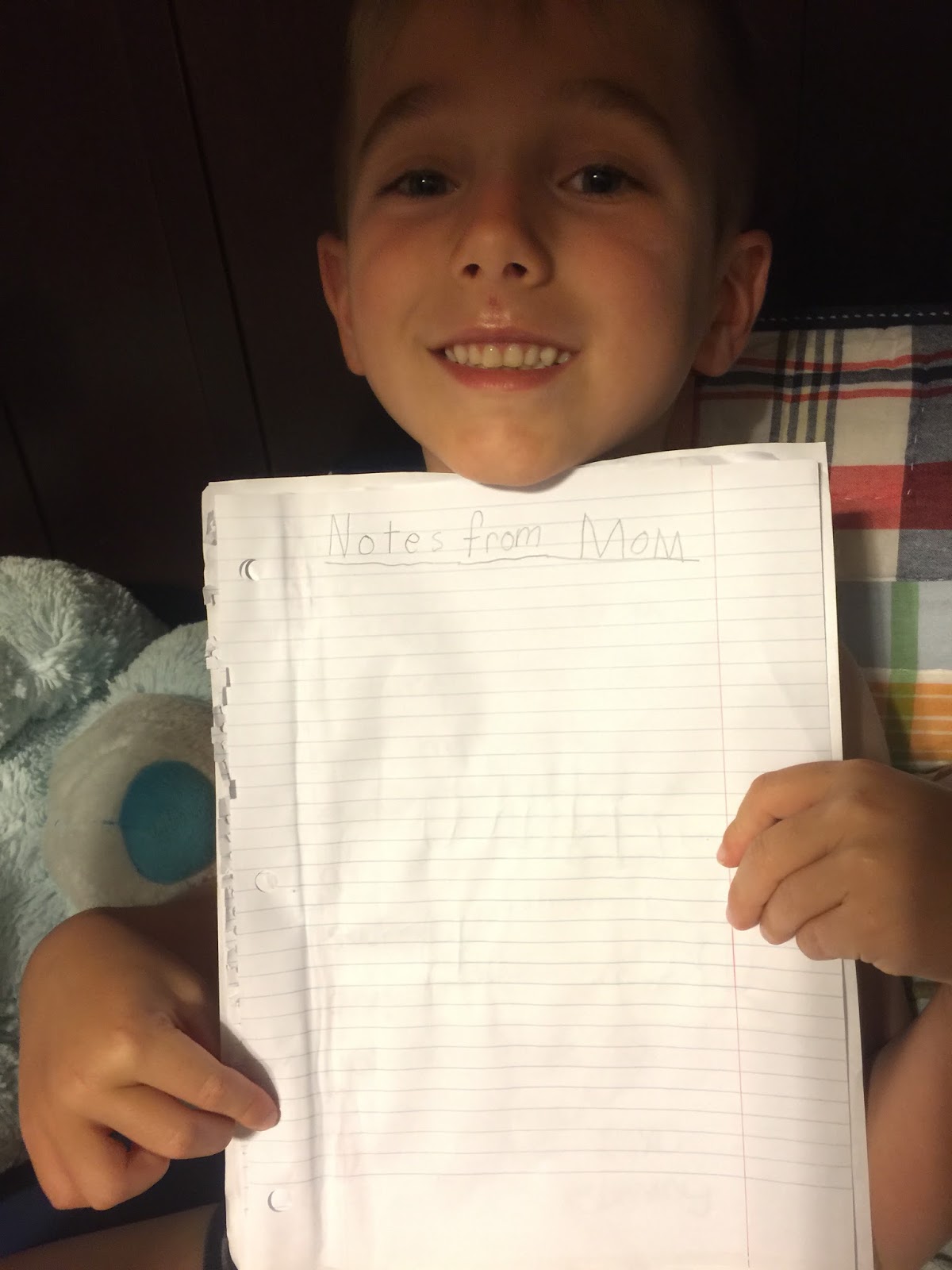 Kye no longer naps! Last summer he still napped daily but this summer he’d nap maybe twice a week. Most days we had a system where he’d read, play, and then do school apps on the iPad or watch Octonauts or Star Wars. He uses a timer to time himself for each part of the nap time activities. 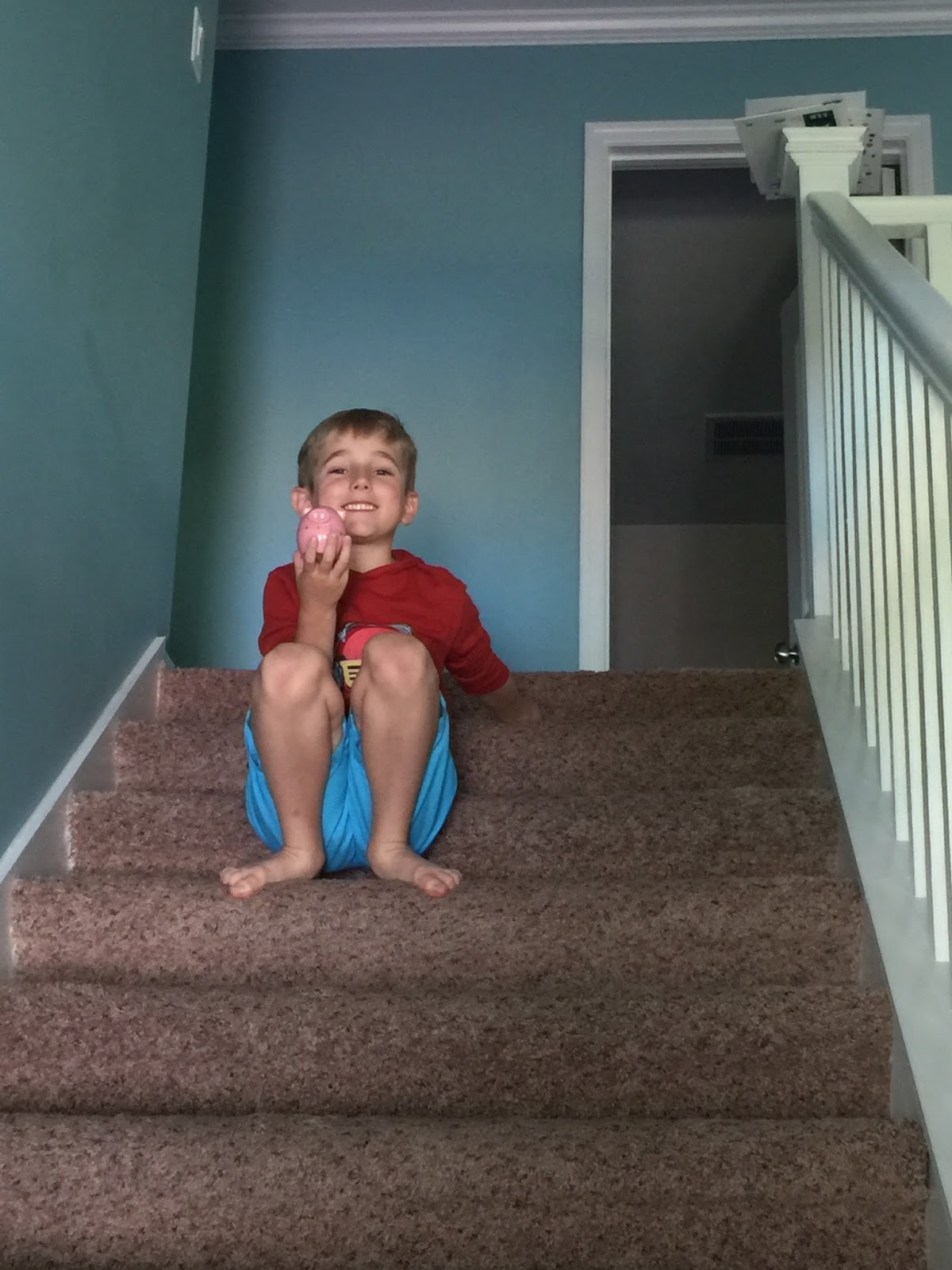 Kye helped me make Zach’s father’s day gifts and  it was funny how literal he is. I was making up all these cute sayings for the candy and Kye wasn’t able to think in that way. I finally just let him make up his own for one of the candies. He turned the Airheads into a frame and said “You are not an airhead” haha 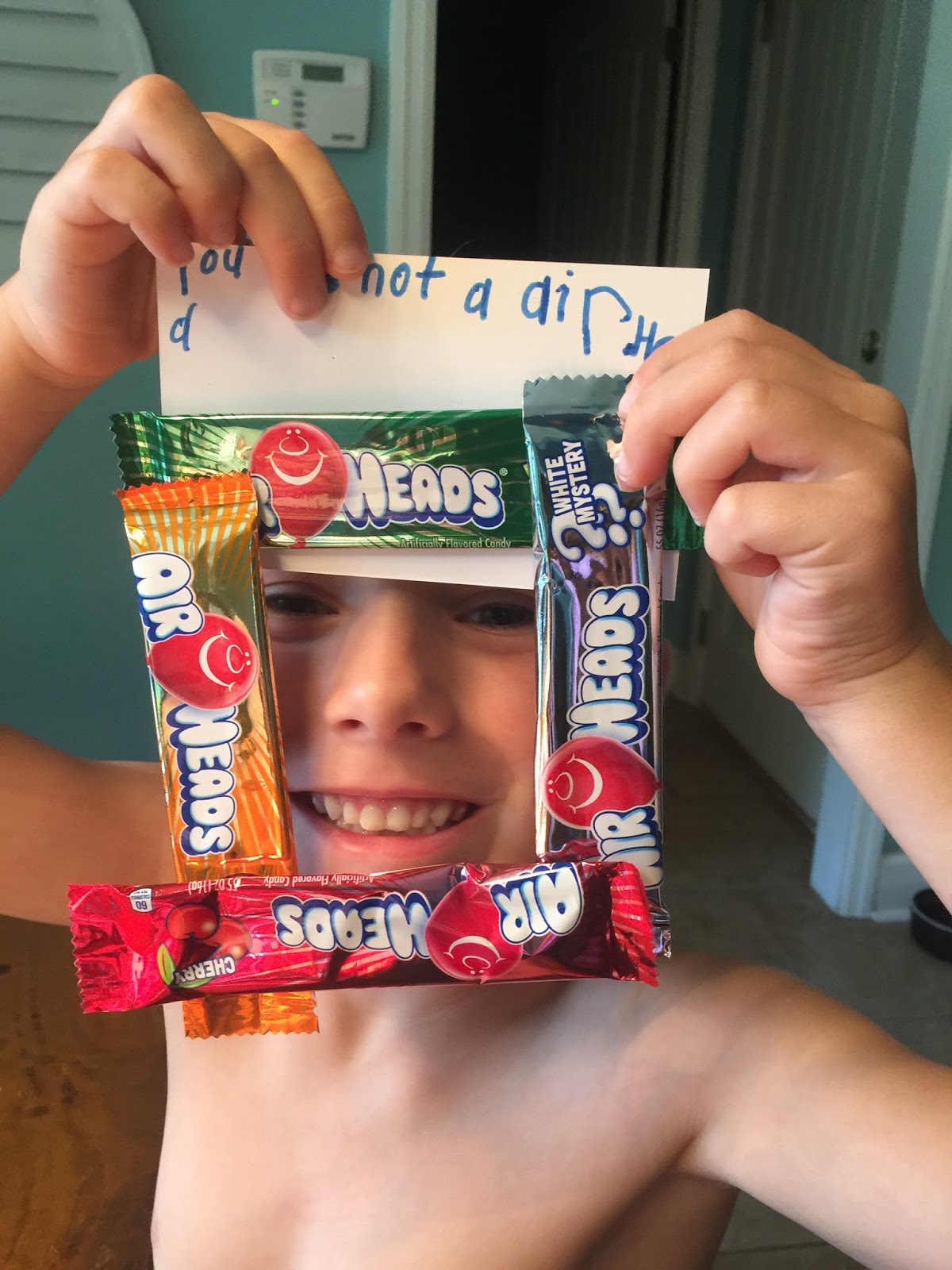 In one of the books Kye read the characters played marbles. Kye was all about learning how to play and taught the rest of us how to play as well! 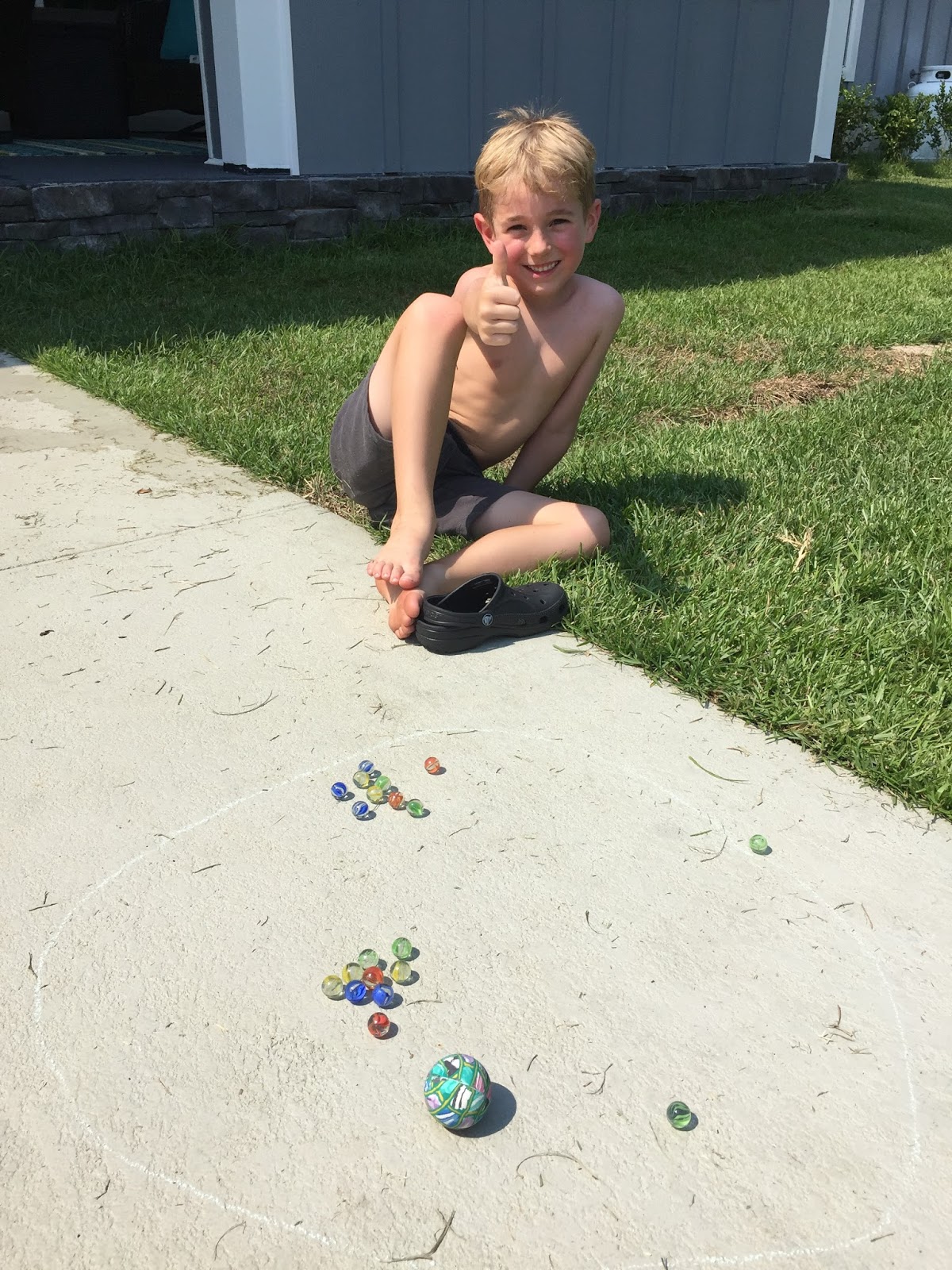 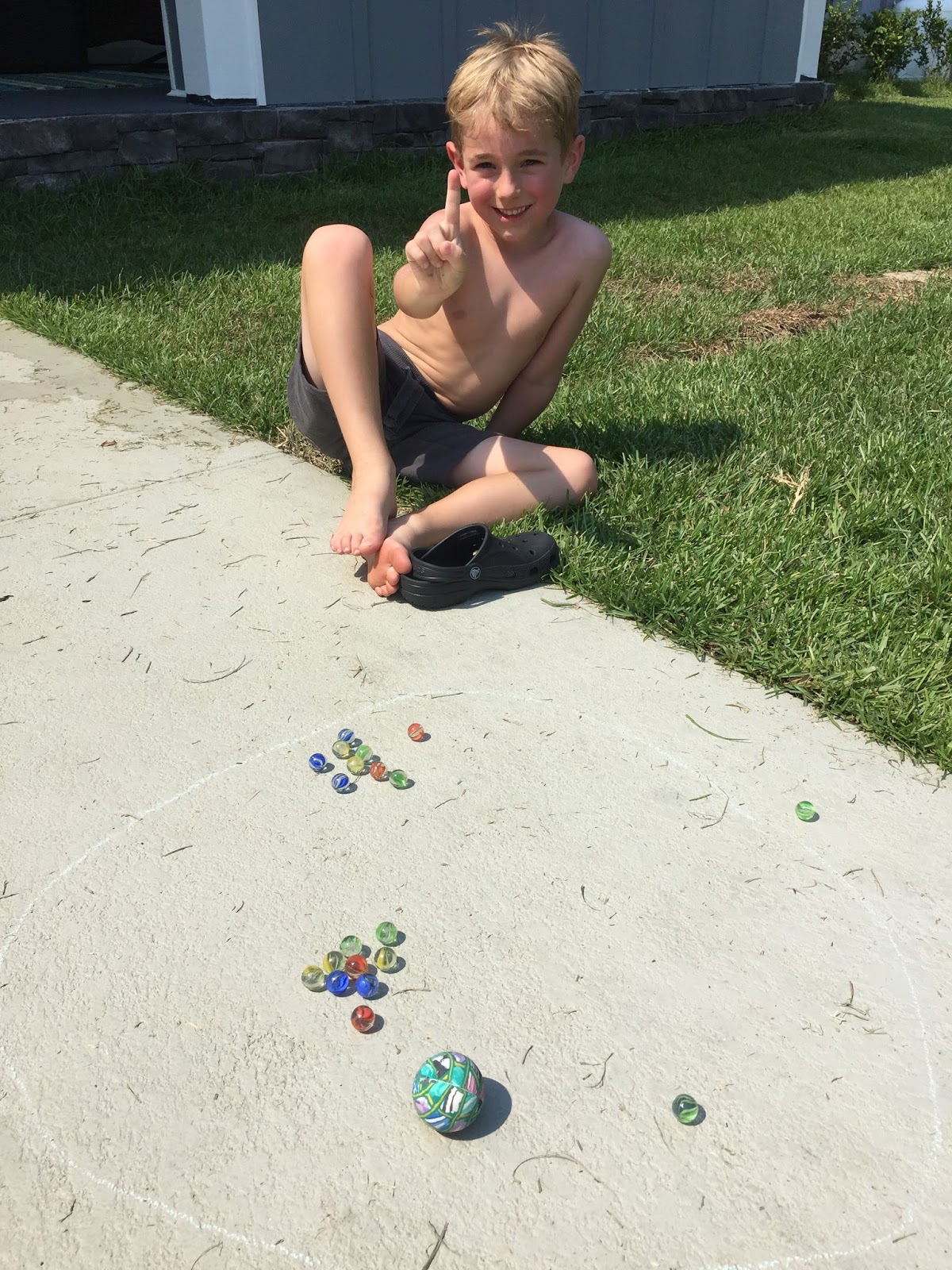 I found my contraction timer this month! Since I won’t be needing it again, I knew Kye would be ALL ABOUT IT and I was right! He loves to time things (and measure things too) and write down all the results (“data”). On our walks he will time himself as he runs and loves to do his “workouts!” 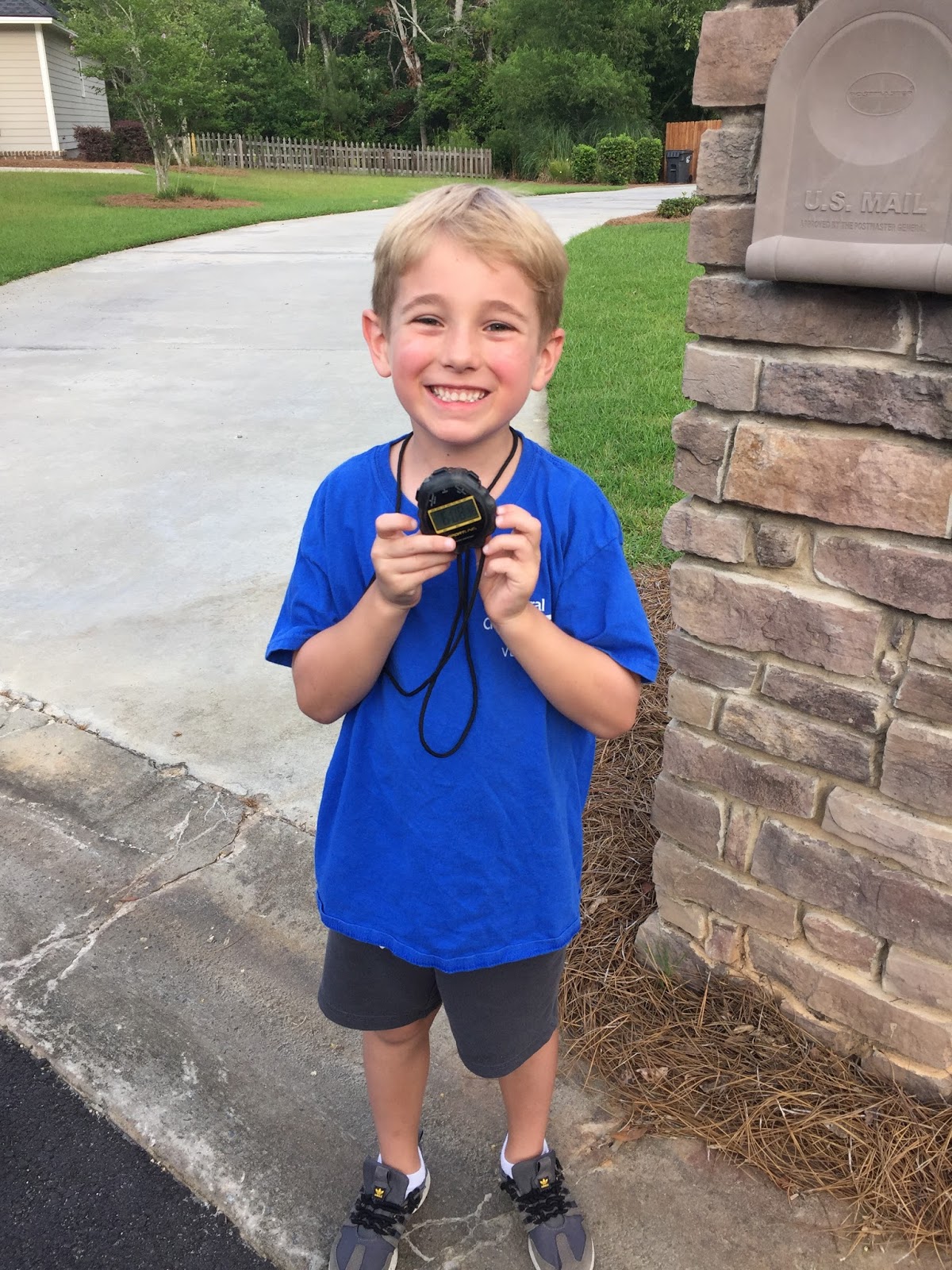 As a mom you KNOW at some point you’ll most likely experience at minimum stitches or a bone break. We had our first stitches experience this month! Kye handled it SO WELL. He was tough and kept playing golf (and swimming!) after the injury occurred AND didn’t cry at all when the doctor stitched him up! He still has a bit of a scar (almost 3 months later) but we’re hoping it’ll fade with time! 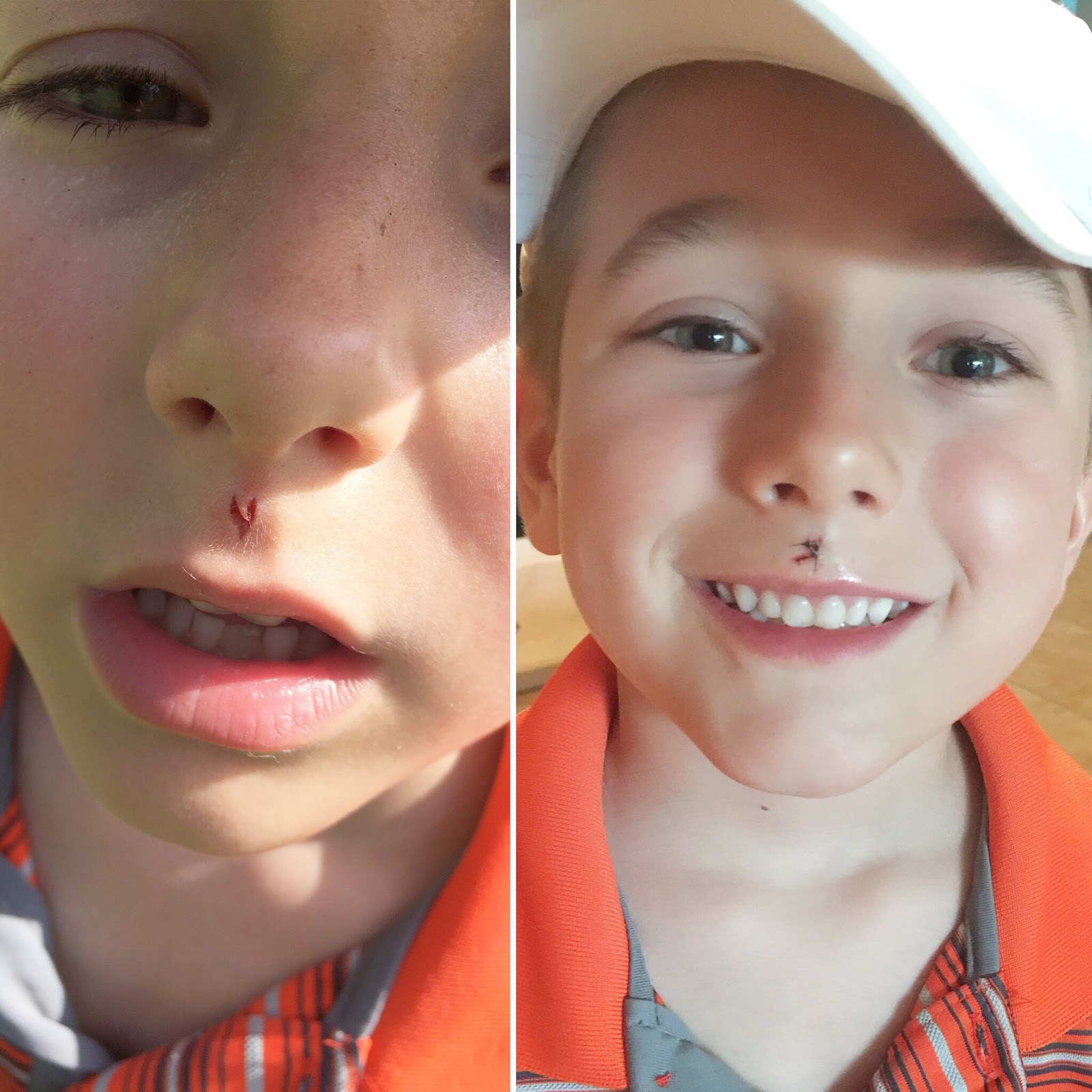 Kye LOVES all things Star Wars but especially his BB8 hat that we got him from Cali and the BB8 shirt he wore to Disney our last trip. He would wear this combo outfit every. single. day. if I let him! 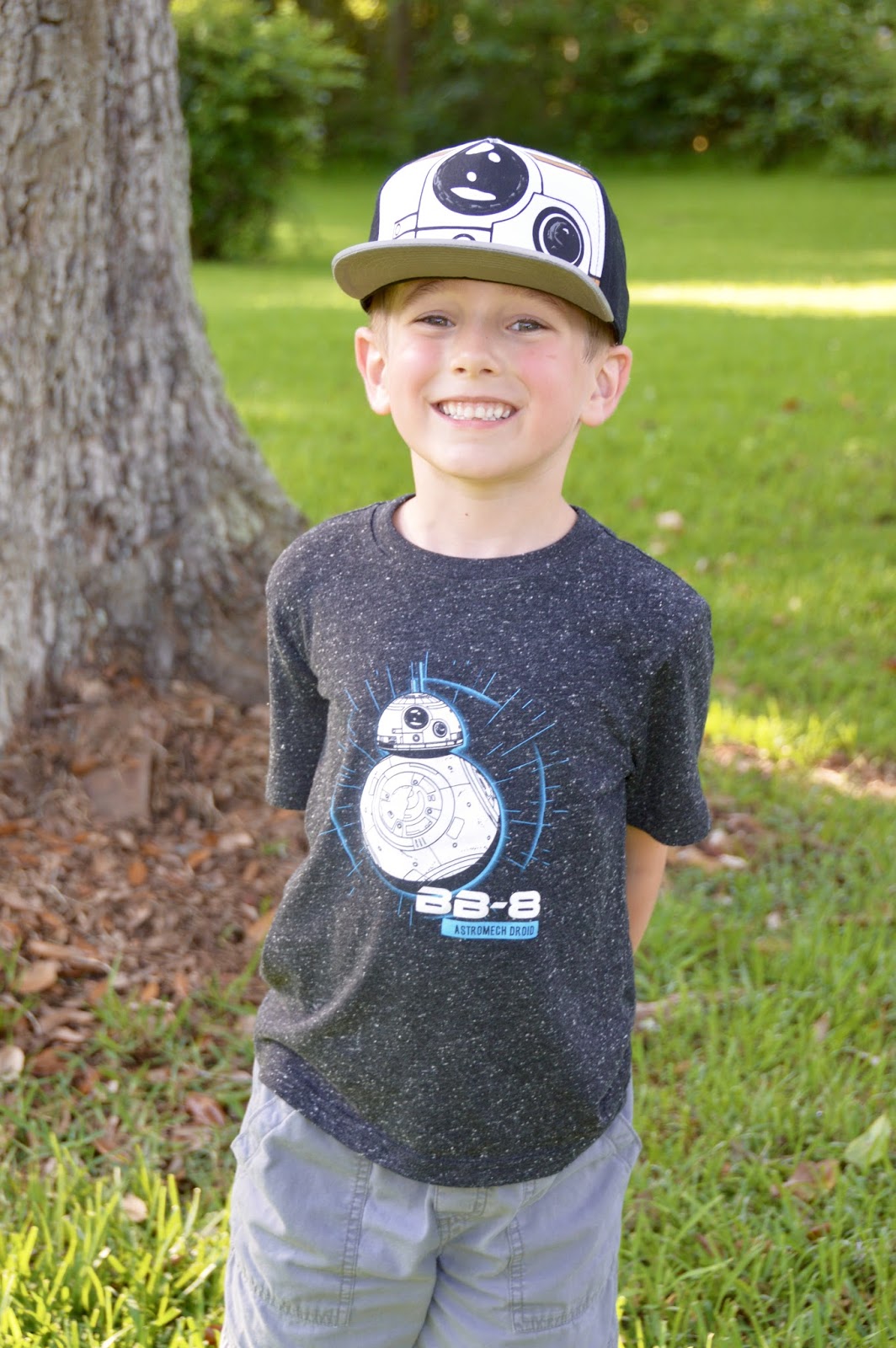 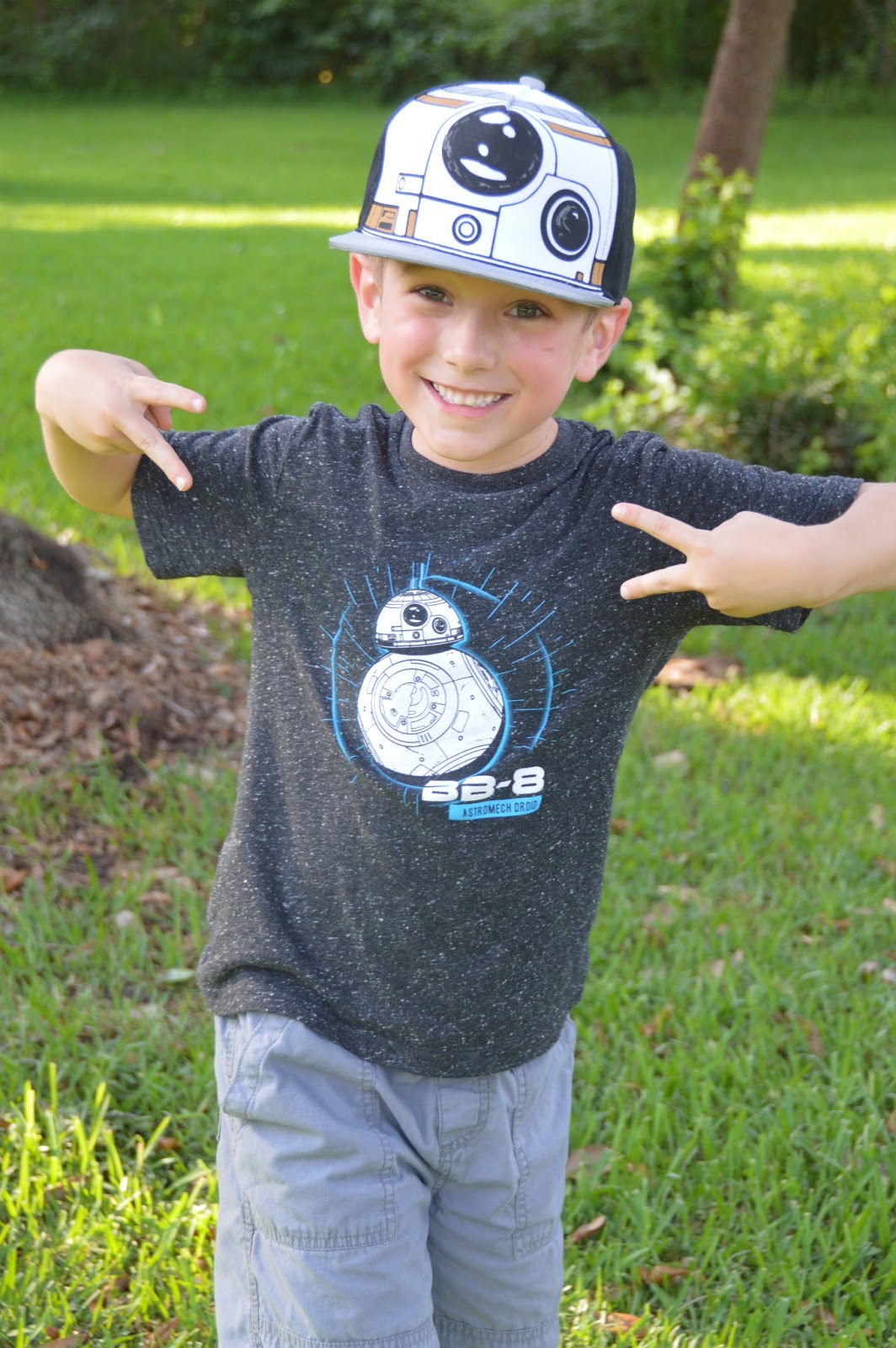 He’s THE SWEETEST big brother! He and Britt def bicker constantly but he is still super precious with Tess. It’s like he and Britt argue, Britt and Tess argue, but Tess and Kye don’t. Poor Britt is always arguing with someone haha! 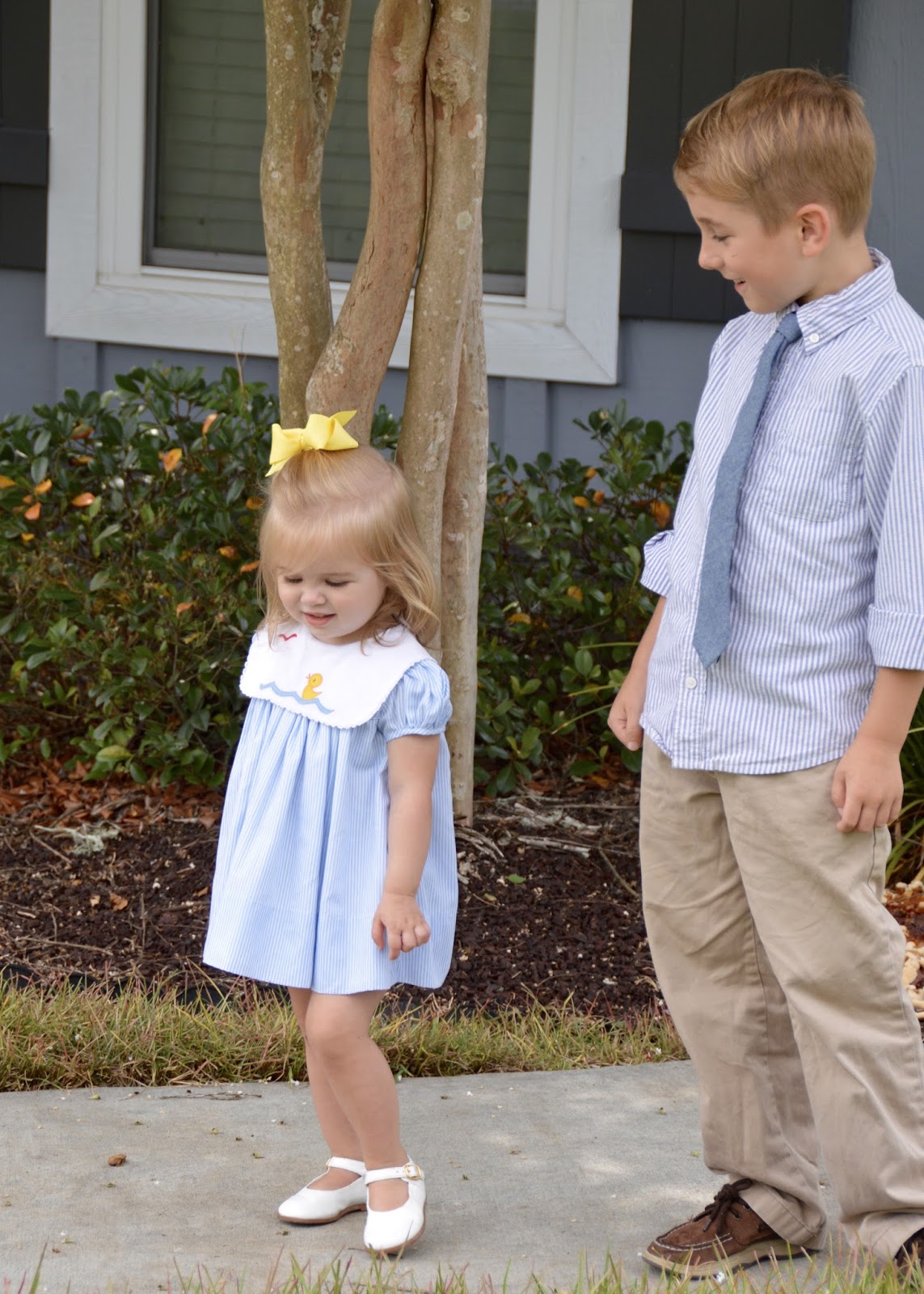 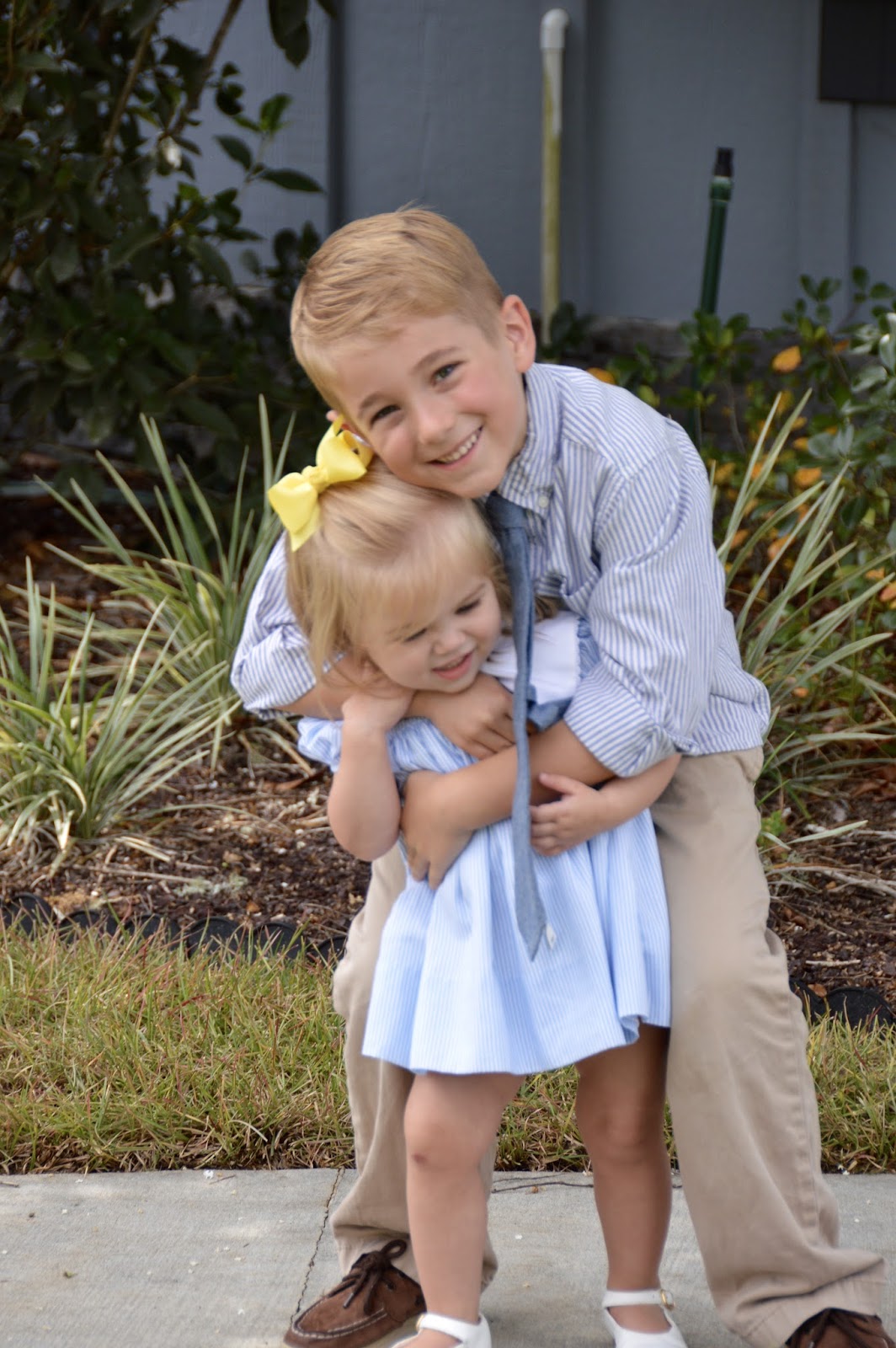 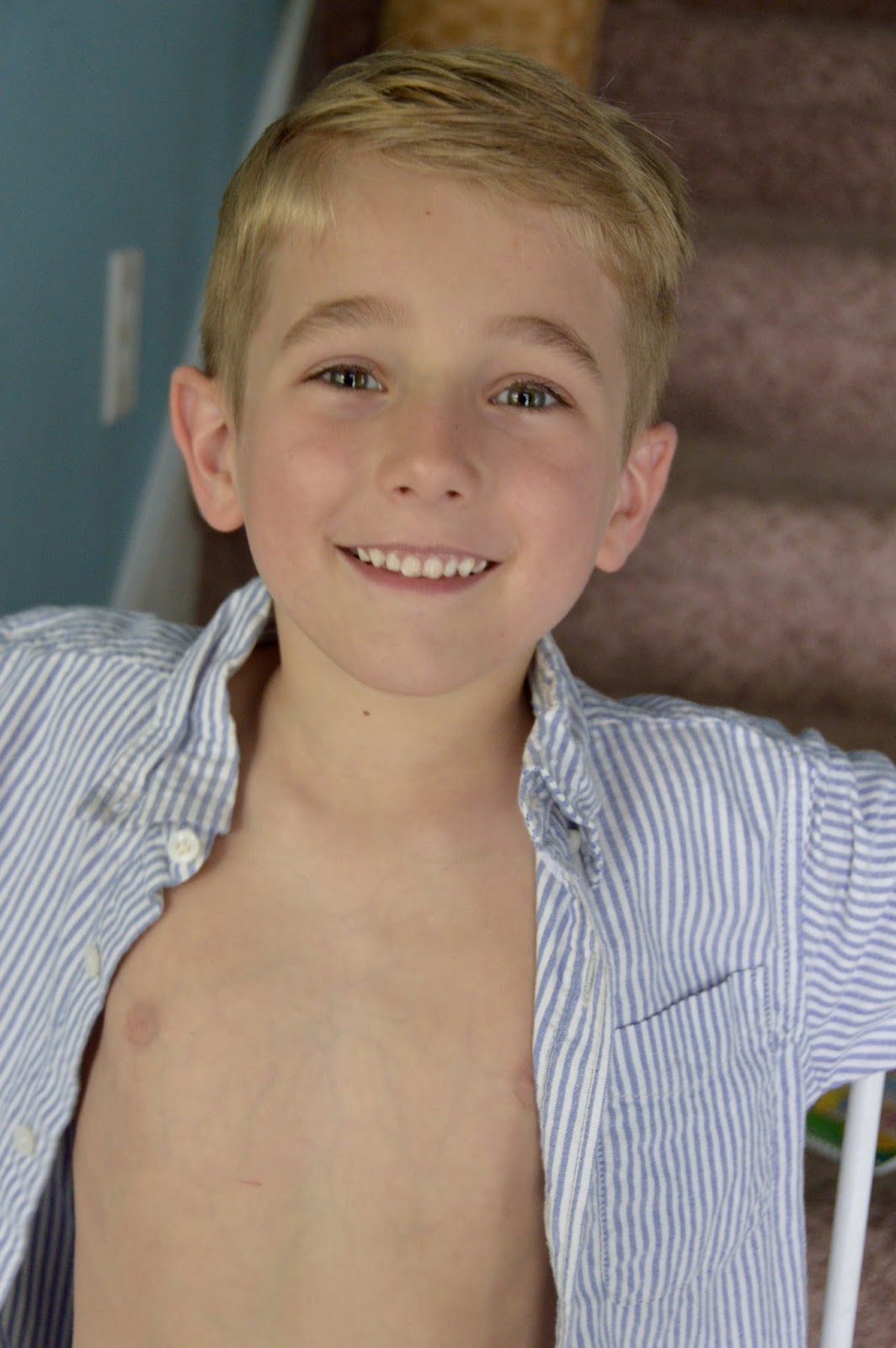 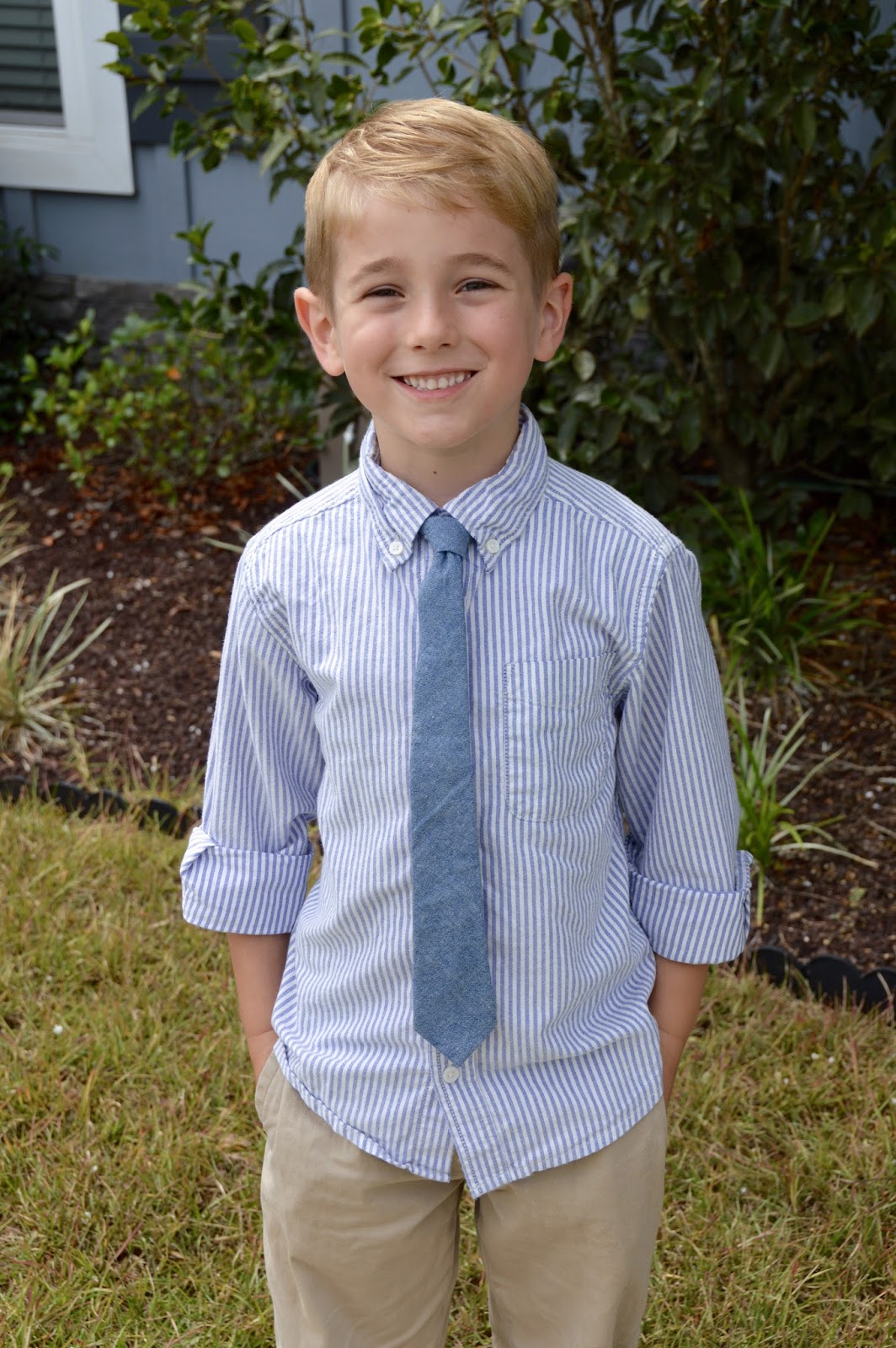 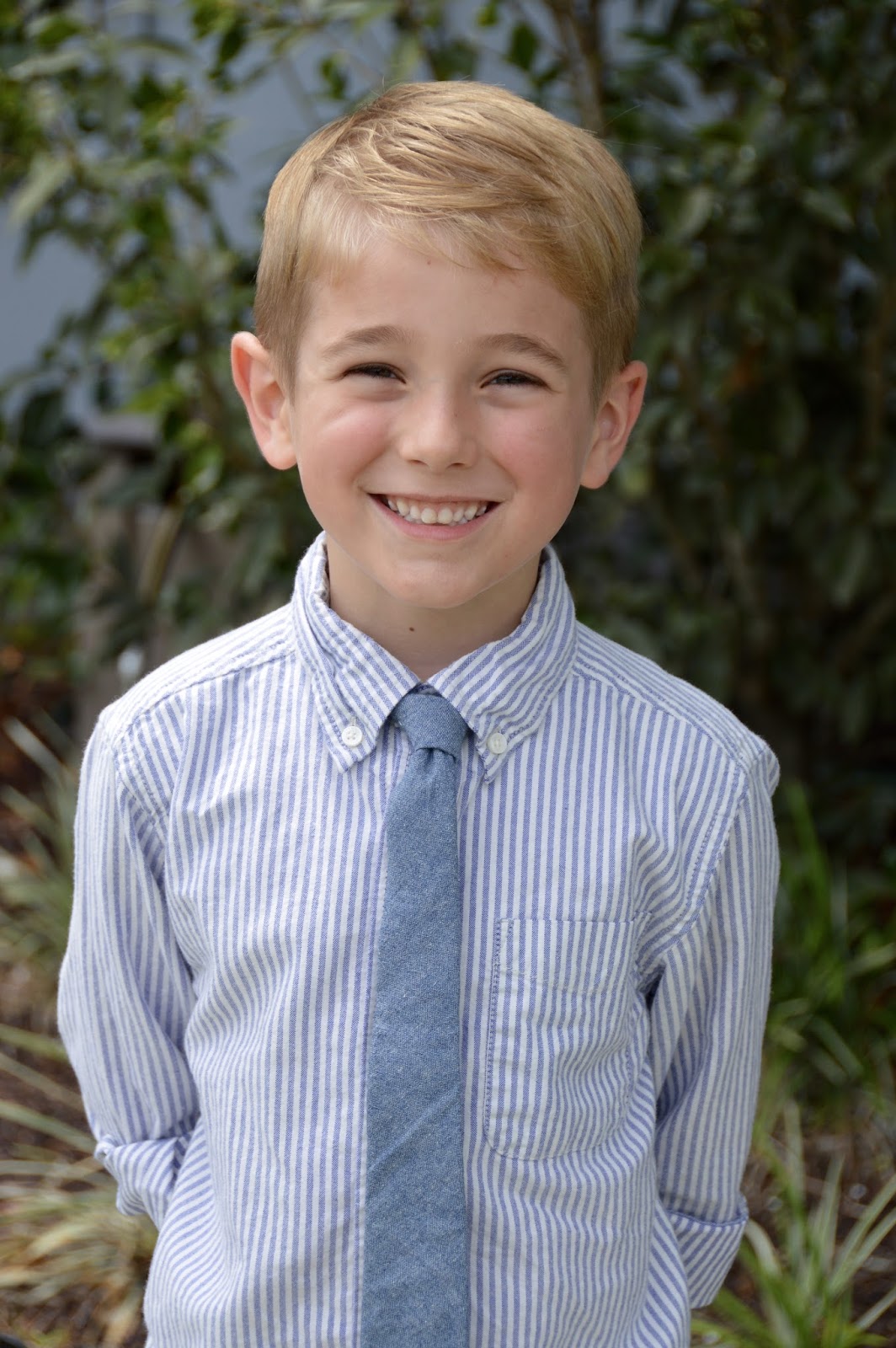