I think I am the QUEEN at forgetting that babies change! I just always forget that things can’t stay the same with Kye because he’s growing and as he gets older I have to adjust things to fit his needs. For example, months and months ago Zach and I had a huge argument in the car b/c he wasn’t strapping Kye in tight enough in his car seat. We got home and read the car seat instructions and realized that we still had the NEWBORN parts in the seat that should have been removed months prior as Kye was well beyond the 11 lb limit for them! Stuff like that happens all the time! We get in a routine and we forget that just because we aren’t changing doesn’t mean that Kye isn’t.

This time my realization of Kye’s changes came about from his shots. I followed the same shot routine we always follow: gave him Tylenol before the dr. appt, then continued to give it to him for the 24 hours following the appointment. For some reason though he just seemed in SO much pain. I figured that the nurse was just right and that the chicken pox vaccine was a tough one for him so I went on with my day offering him comfort and giving him the Tylenol on schedule. That first night after the dr. visit though Kye literally woke up every 4 hours on the DOT screaming in pain and needing the Tylenol. While it’s fine to give it to him every 4 hours I’ve NEVER had him wake up needing it in the night like that. He’s also NEVER BEGGED to be in his crib before but the poor child was so miserable that during all of his awake time he wanted to be in his crib with his paci and Mr. Monkey! Poor guy 🙁

Isn’t this just a pitiful site? 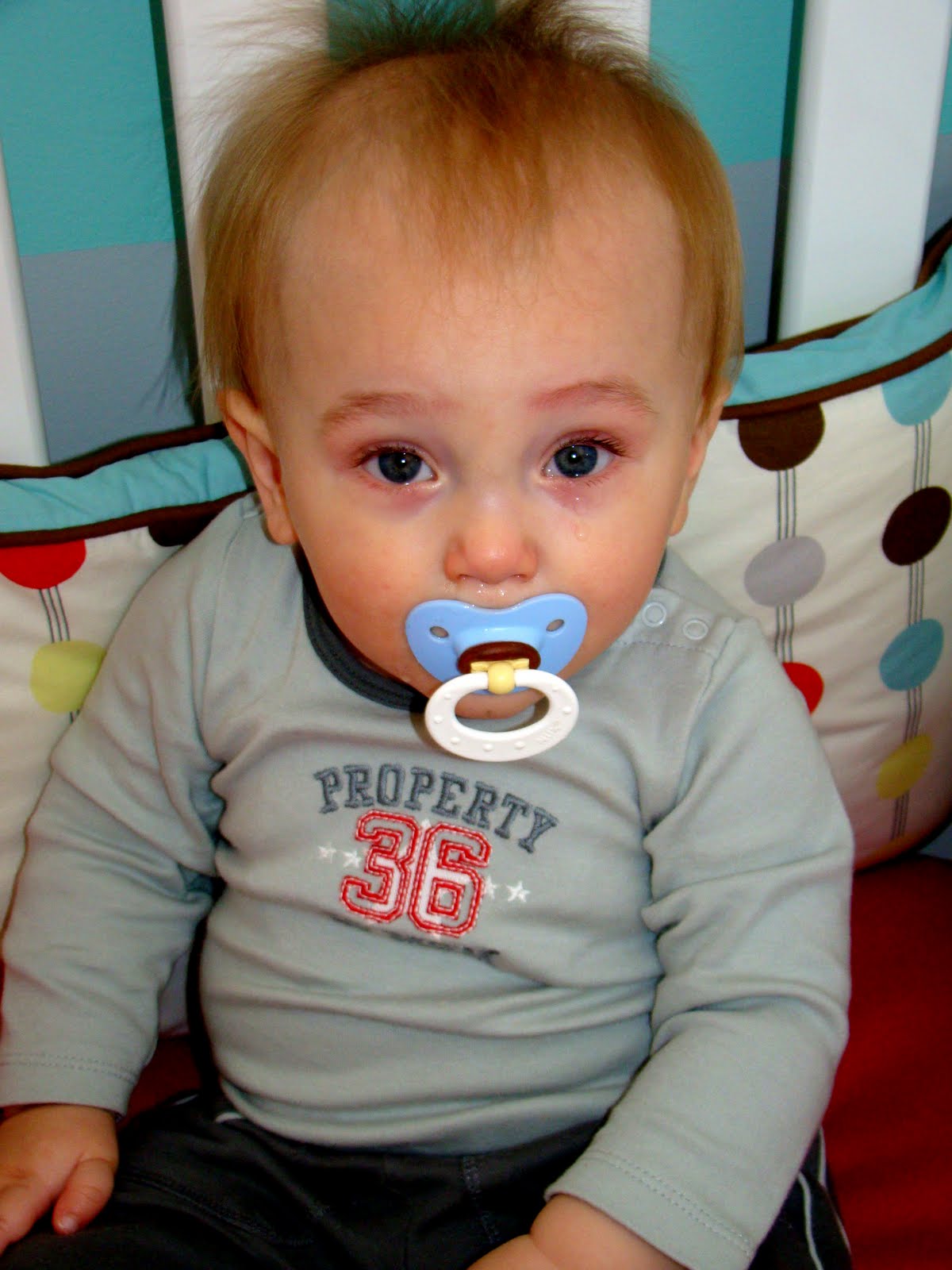 these are DURING his awake time too 🙁 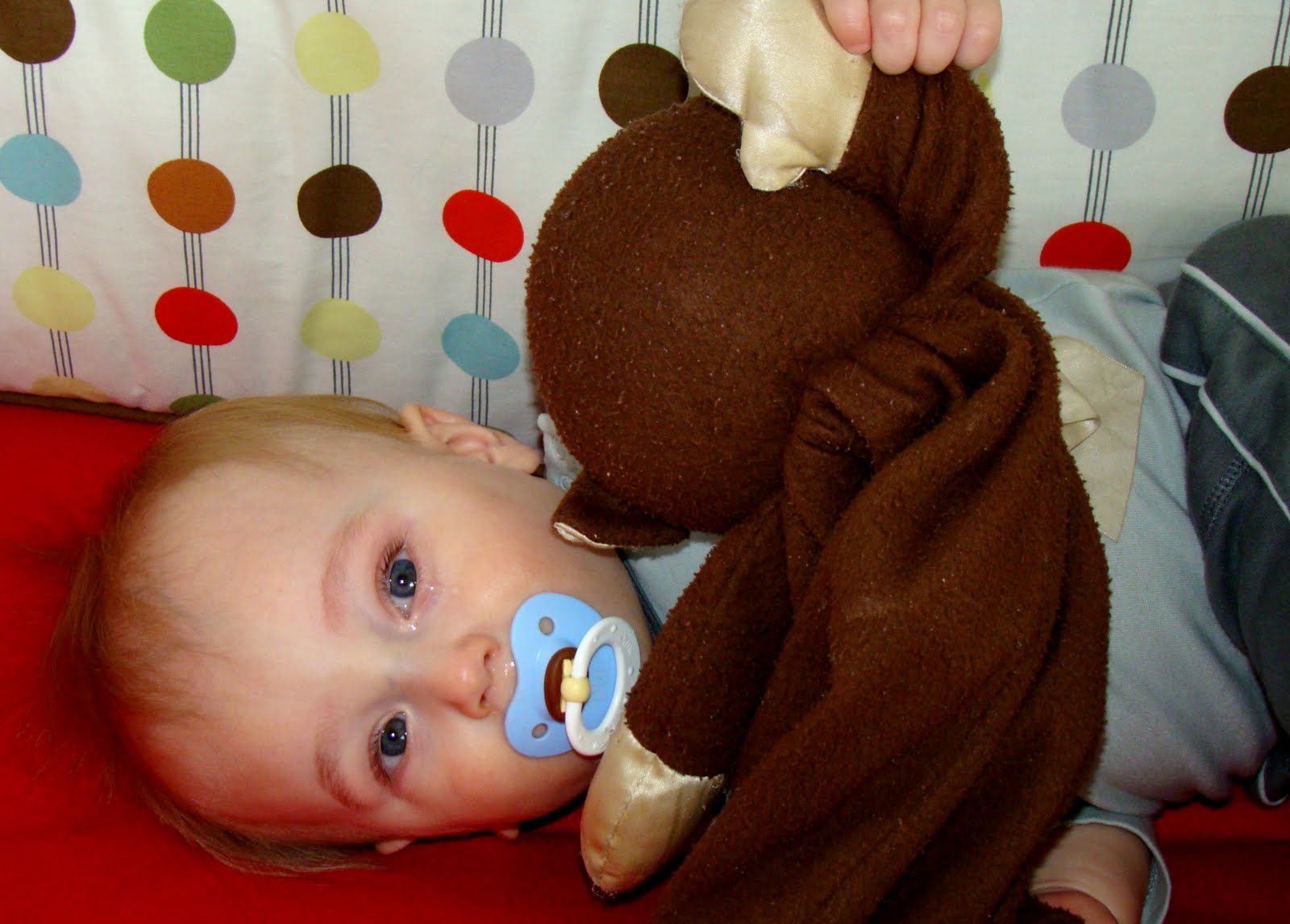 I got to thinking about it and looked over the shot instruction sheet they always hand out when he has shots and guess what? At 24 lb he should be getting 1 full teaspoon of Tylenol which is TWICE the amount I was giving him! Based on the chart at 18 lb he should have been getting more than I was giving him! OOPS!!! I felt pretty guilty about it as my poor baby was in pain b/c I didn’t think about his weighing more and therefore requiring more medicine!

Sure, I never forget to move Kye up sizes in clothes because, well, his old clothes won’t fit! I also don’t forget about feeding Kye more as he gets older because he will make SURE he gets more to eat when he needs it! But things like this are so so so easy to forget because there isn’t anything to let you know of the change, you just have to be on top of it! Anyone else have any oops moments that made you realize your baby was growing and needs were changing??? I’m sure I’m not the only one who has dealt with this!!!