Every year Georgia Christian School hosts a banquet benefit dinner with a special guest speaker. Even though I didn’t grow up in Valdosta, I have many good friends who attended Georgia Christian. I even have one good friend who teaches there 😉 I didn’t actually know much about the school itself though and was excited to learn more when Mr. Rusty invited us to the dinner! He sponsored a table and the whole family was able to go together! 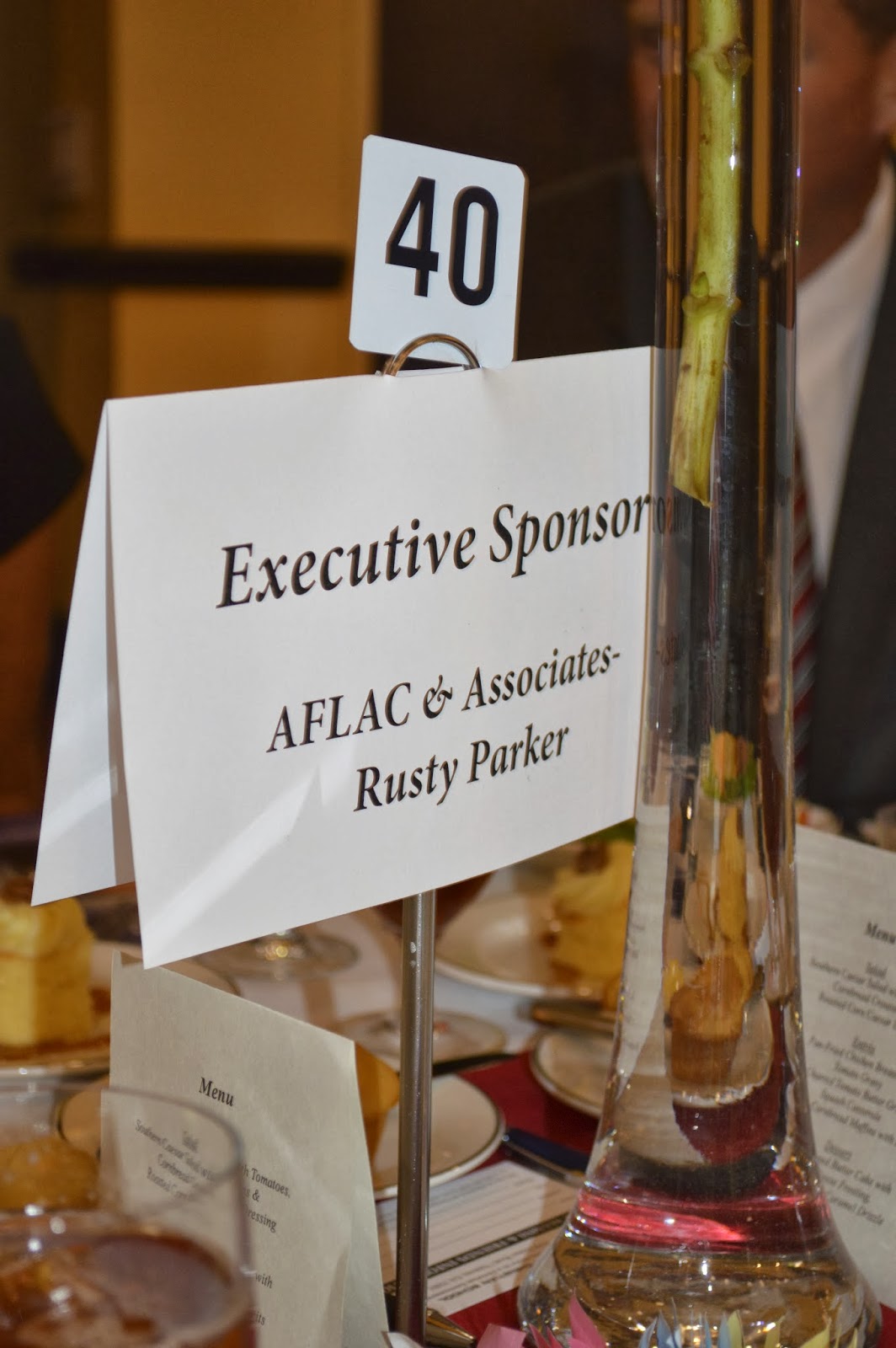 This year the guest speaker was Terry Bradshaw. I hadn’t ever heard of him before but it turns out he’s a four-time Super Bowl champion quart back, two-time Super Bowl MVP and is the only NFL player to have a star on the Hollywood Walk of Fame. 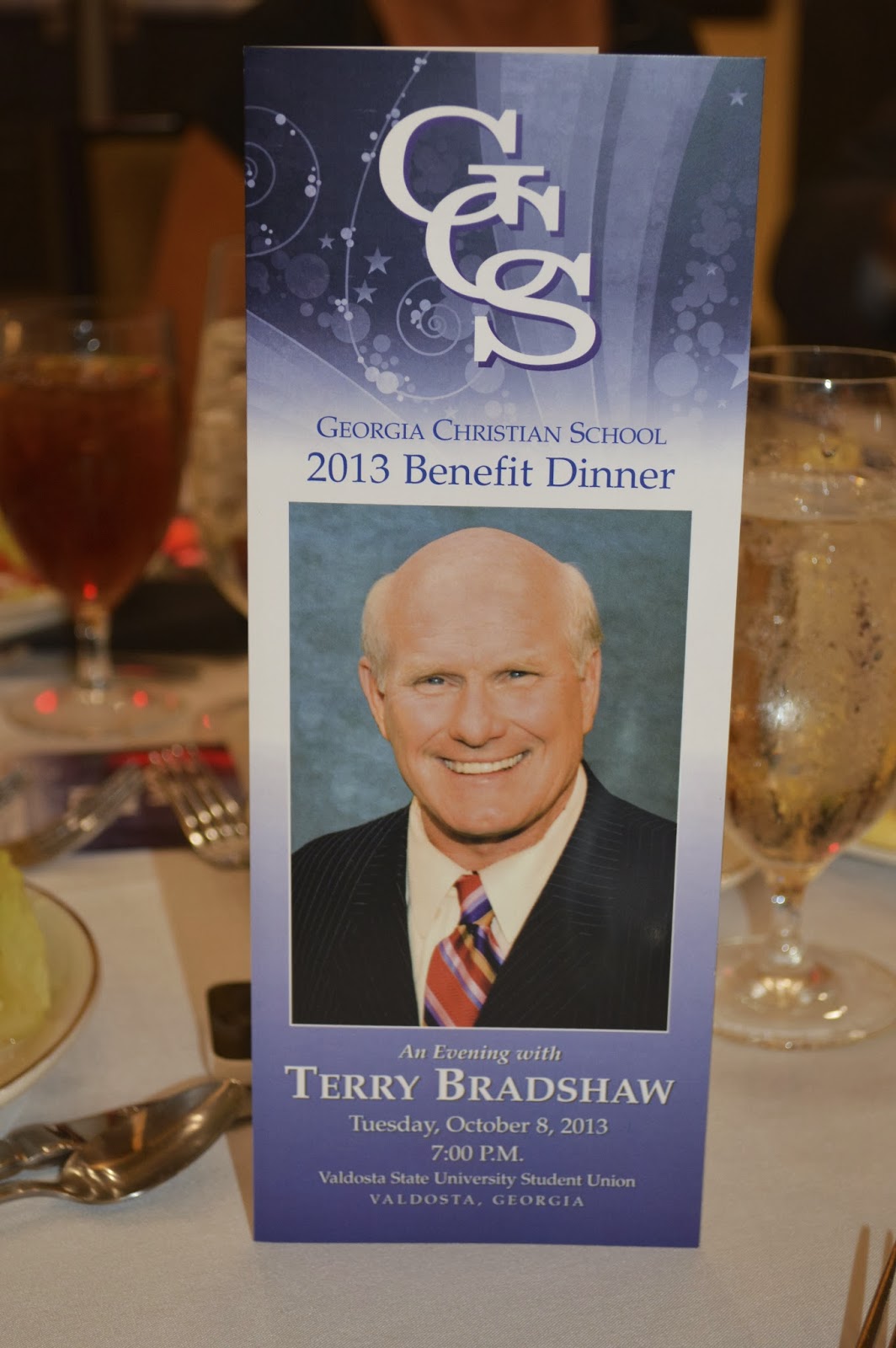 I love any excuse to get dressed up and enjoy a night out! It was so fun visiting with many of our friends! I’m thankful for my new-found friendship with Lindsay. She’s been doing our family photos for several years now and she is so fun and such a great friend to have! 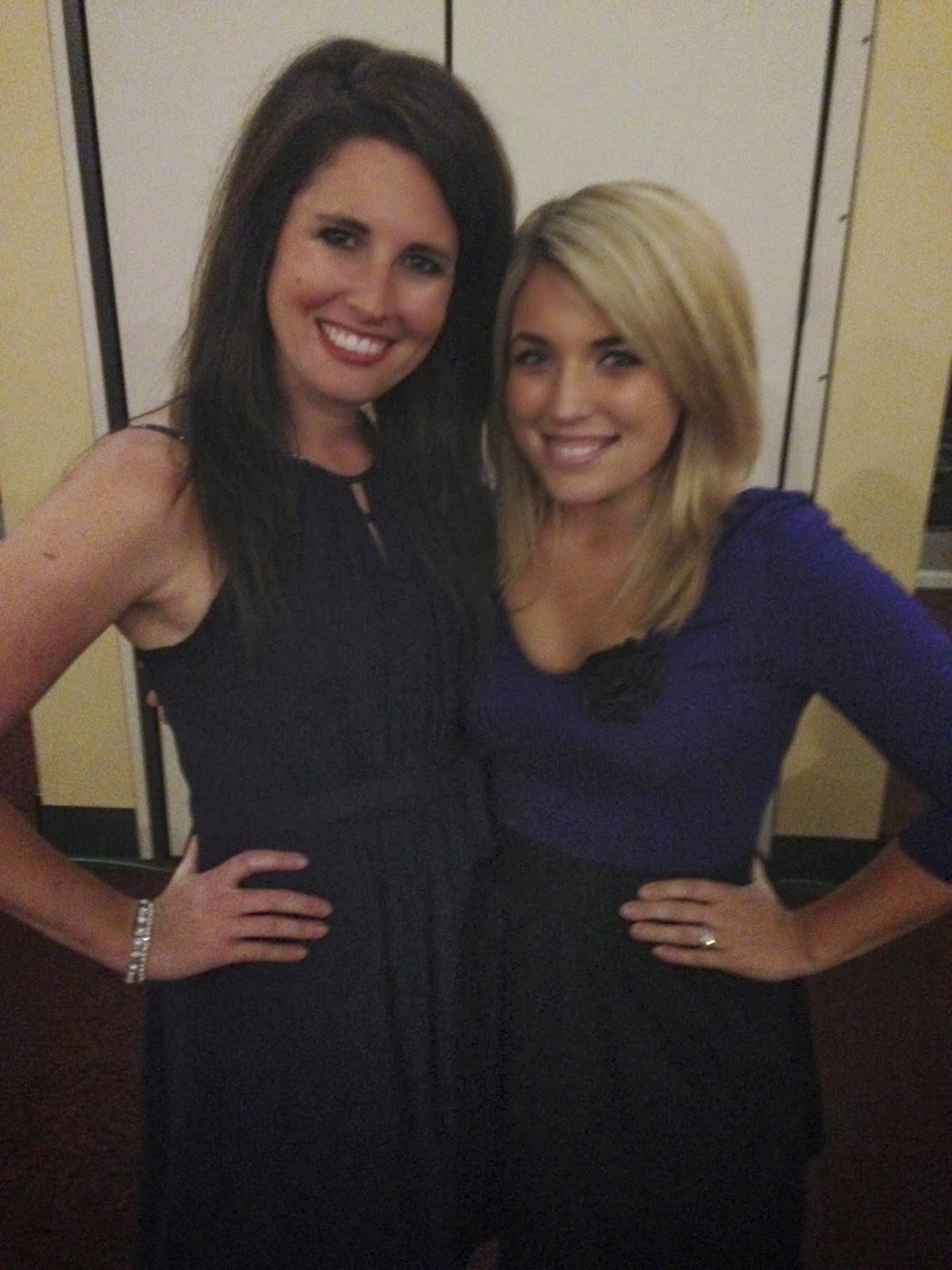 The food was LEGIT! 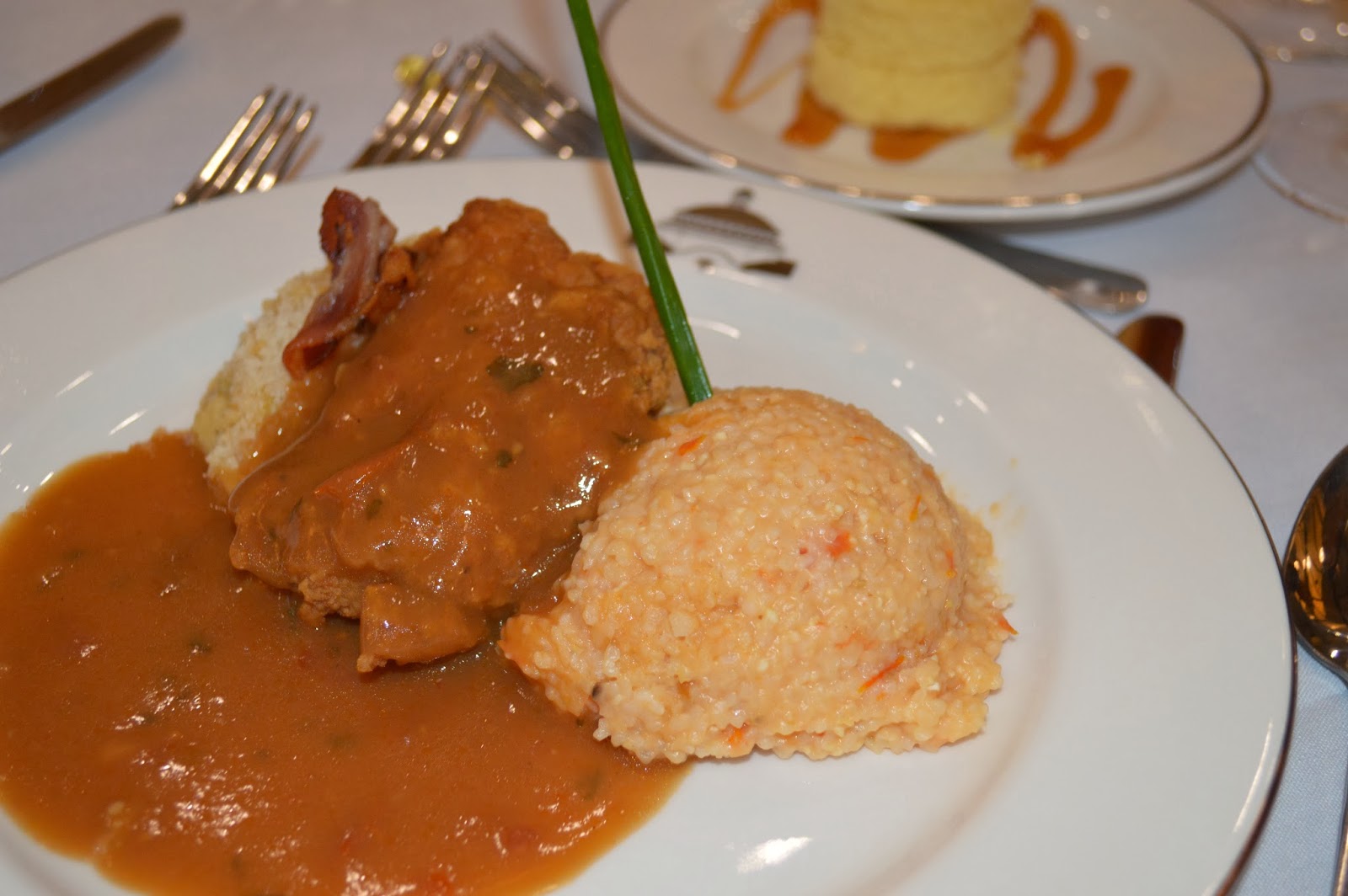 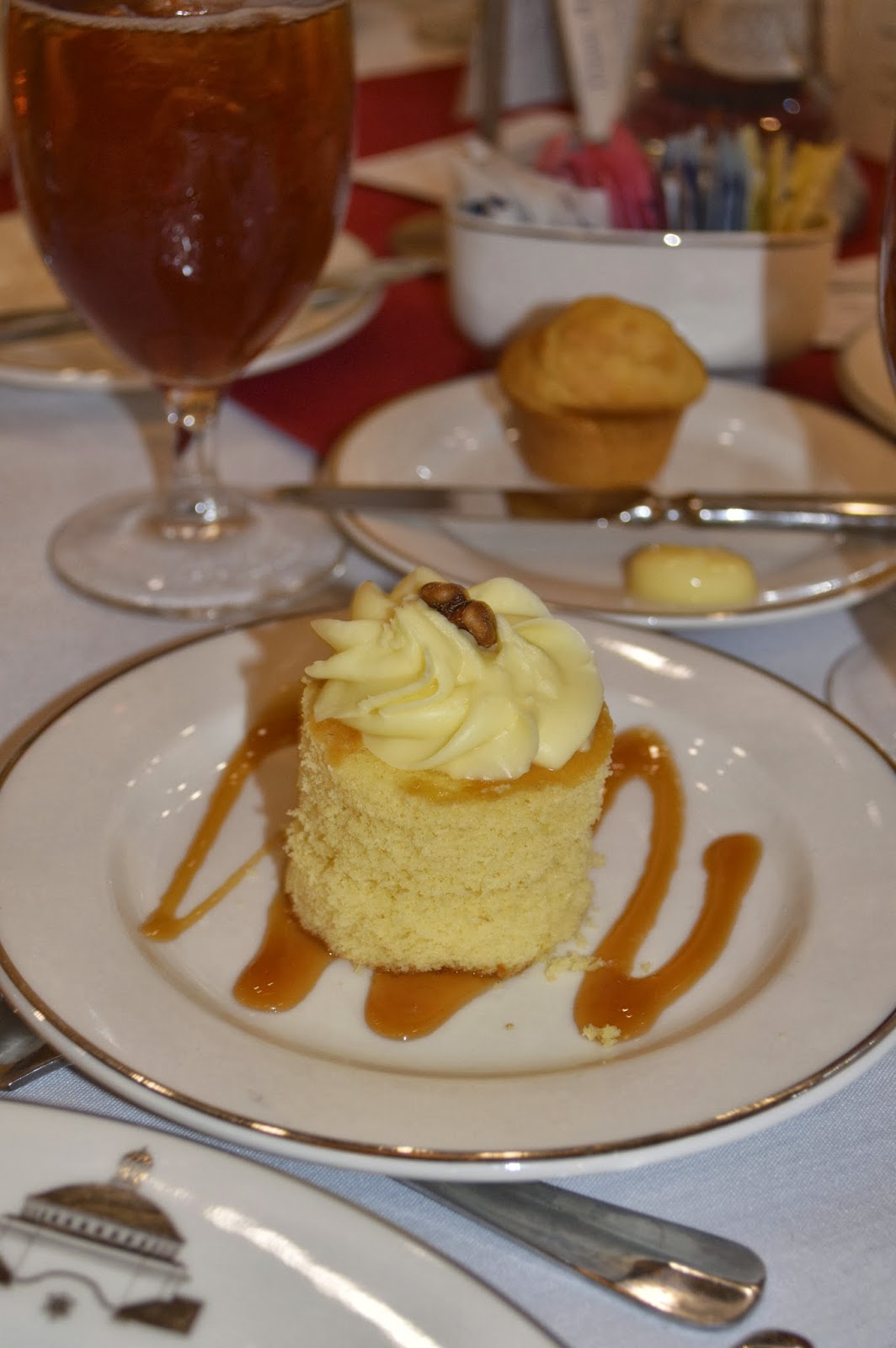 There was a strict no-photo rule during the program. It was so awesome to get to see Coach Dean who introduced Terry Bradshaw during the banquet. Coach Dean was Zach’s coach through his college career and we all adore Coach Dean. He’s a great man and seeing him made me miss those Blazer days for sure. He also totally made my night by complimenting me and giving me the most attention out of our group. It’s wonderful to see him doing so well as head coach, he truly deserves it! 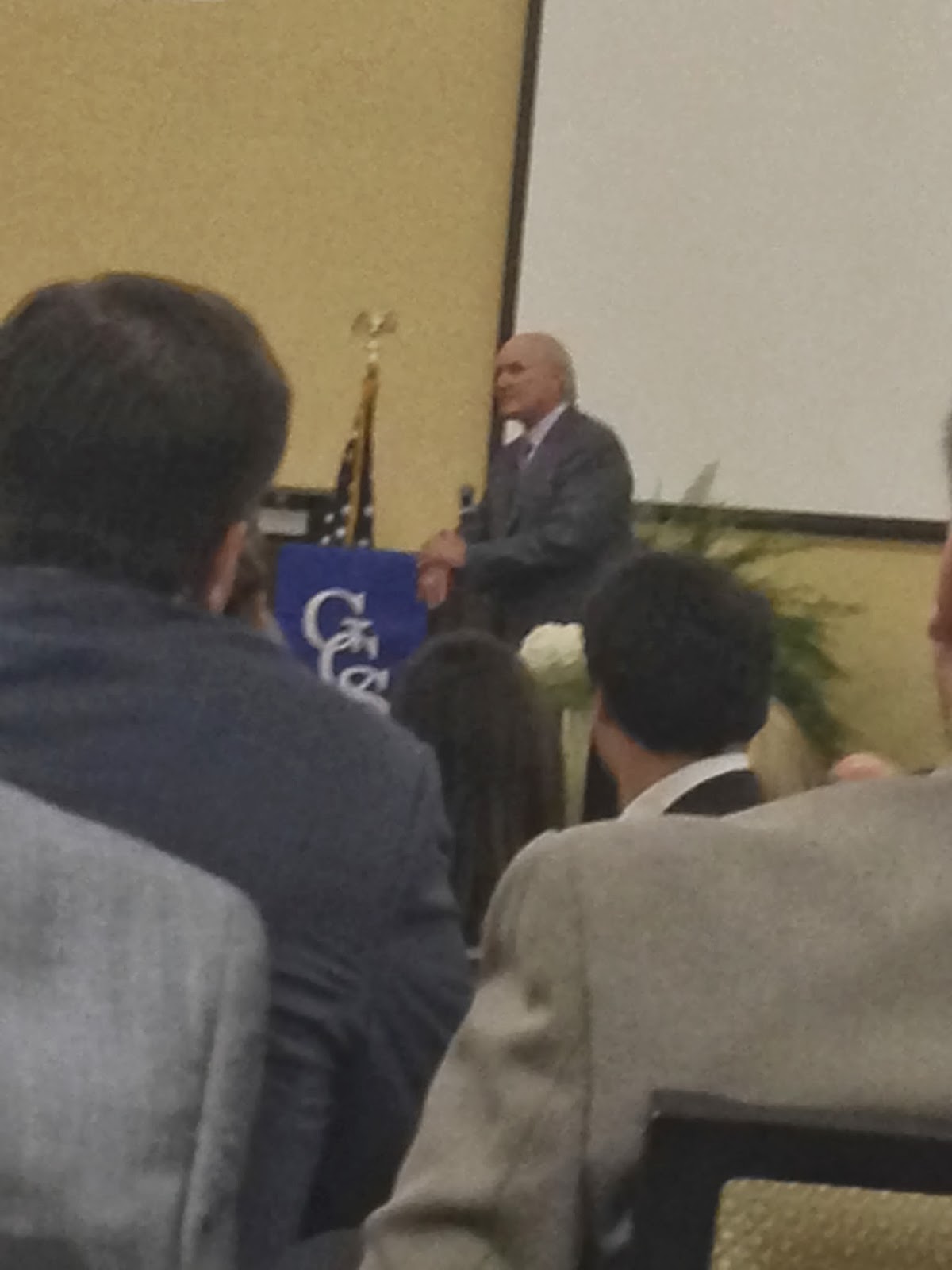 I have NEVER seen Mr. Rusty laugh so much or so hard. Sure, I thought he was funny but Mr. Rusty thought Terry Bradshaw was hilarious. It was too cute! 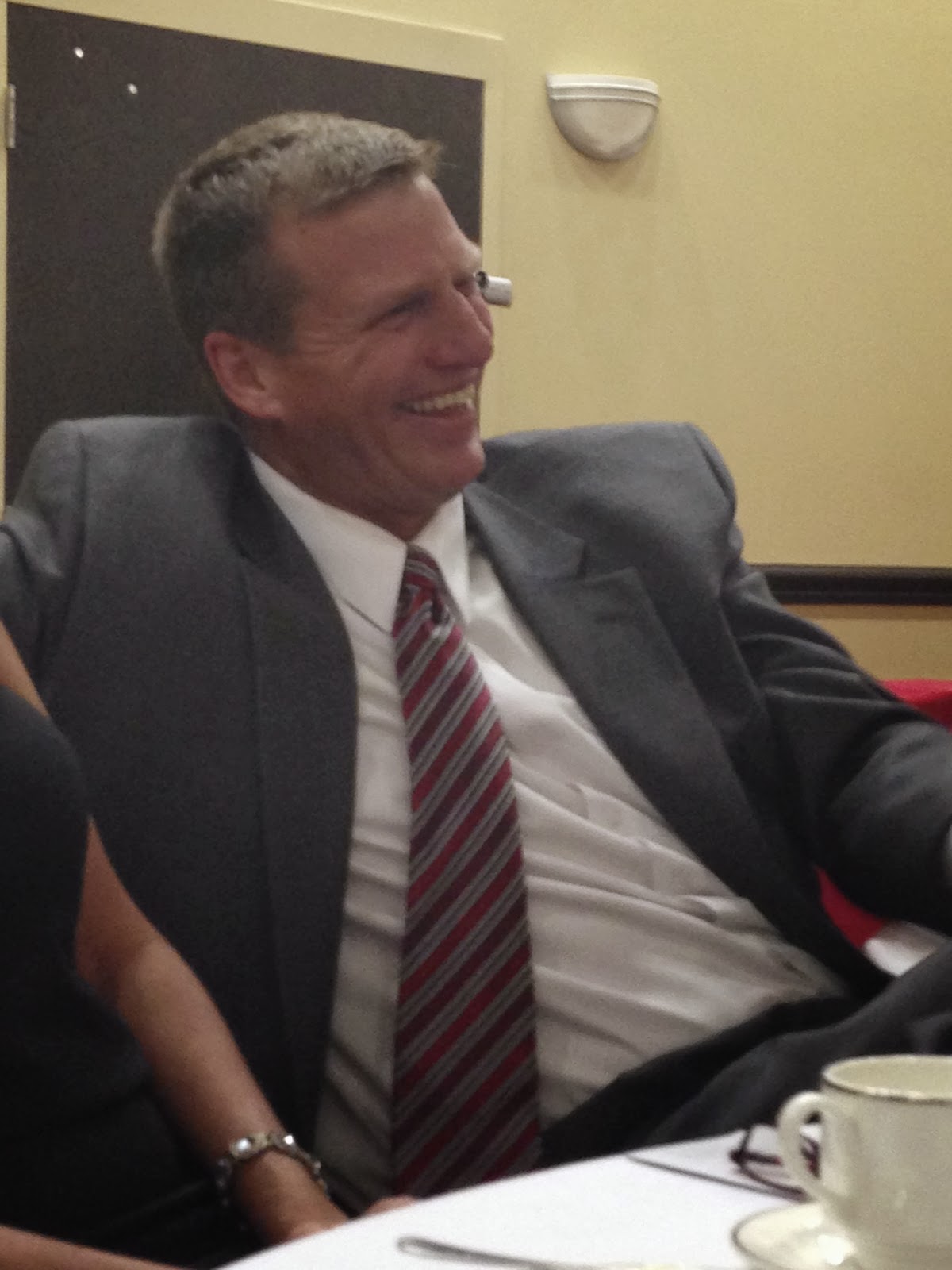 Afterwards we got some group pictures! We missed Courtney but she was in the hospital having tests run to check up on her lupus and such (praise the Lord…her lupus is looking GREAT!). I tried out the new camera but had it set on some FUNKY setting so a lot of the pics didn’t turn out. Learning curve guys, BIG learning curve 😉 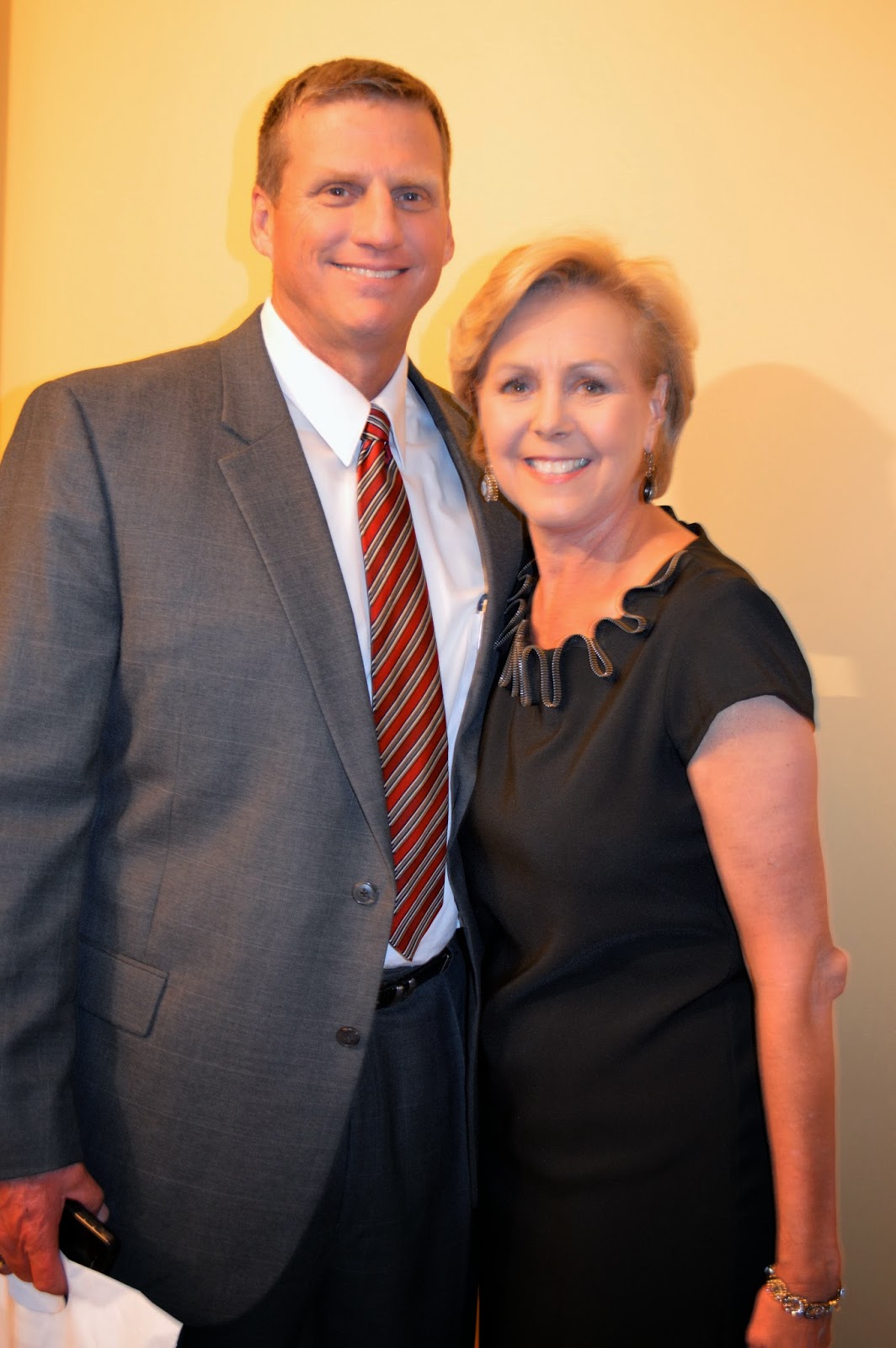 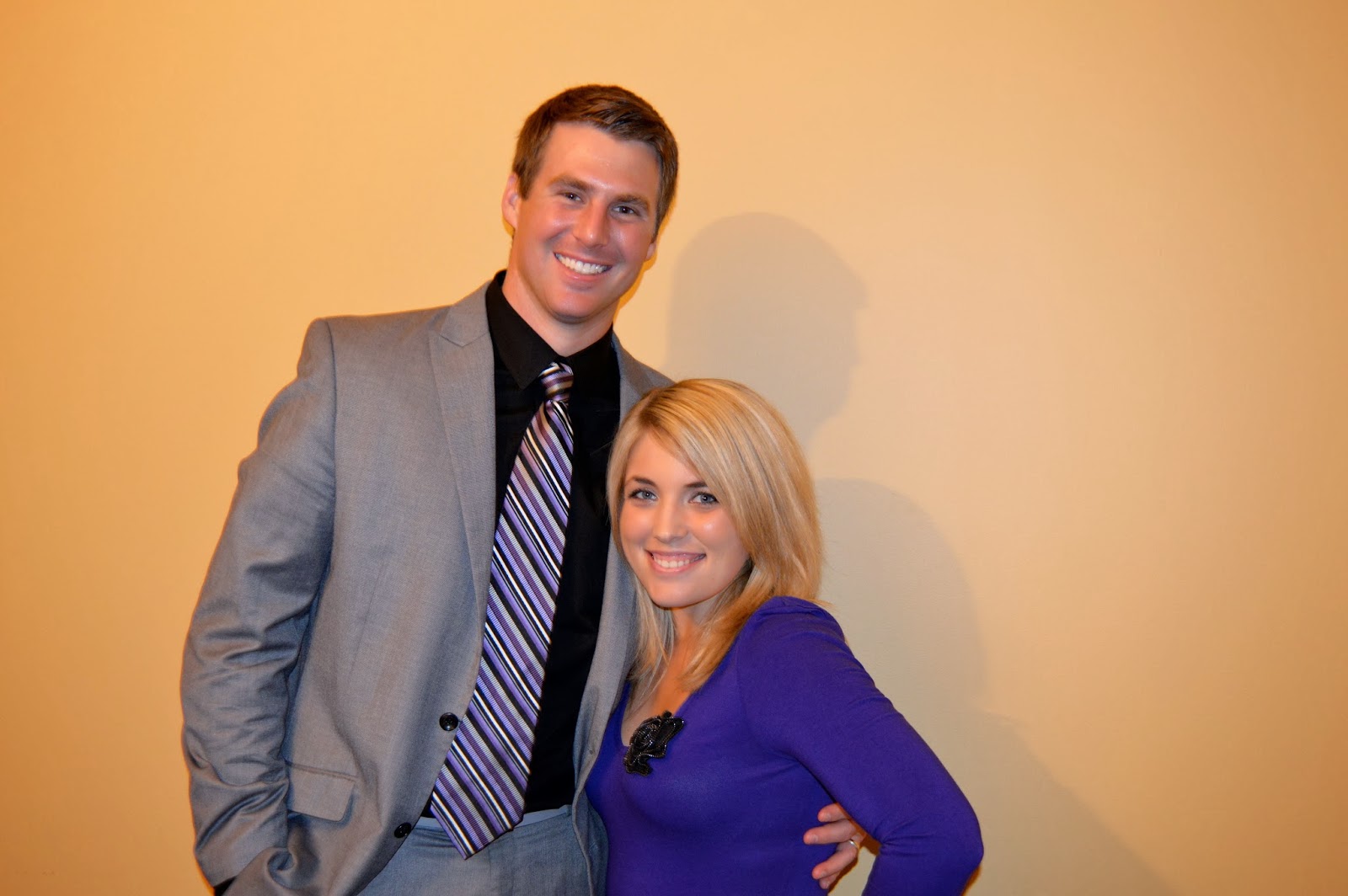 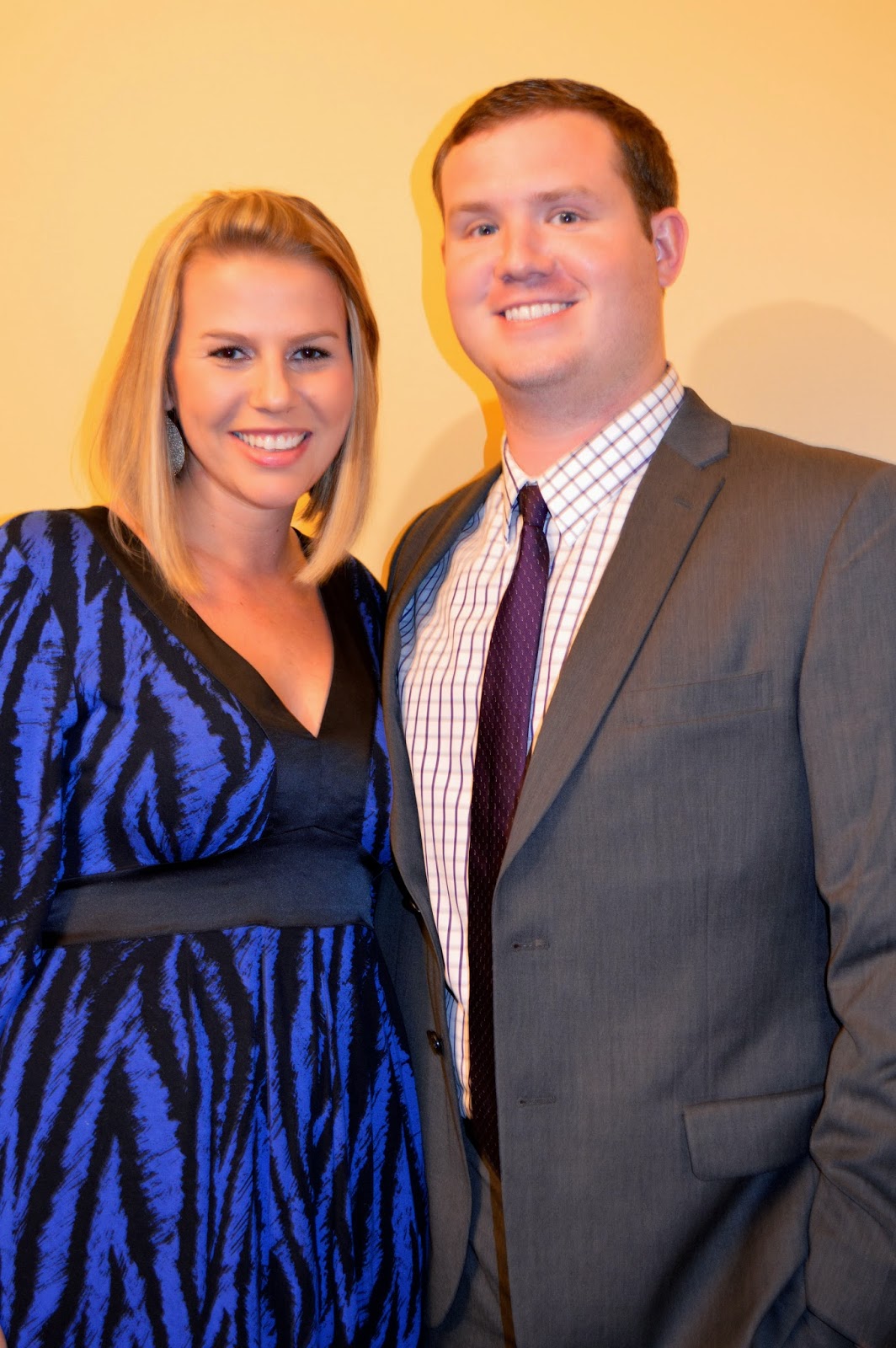 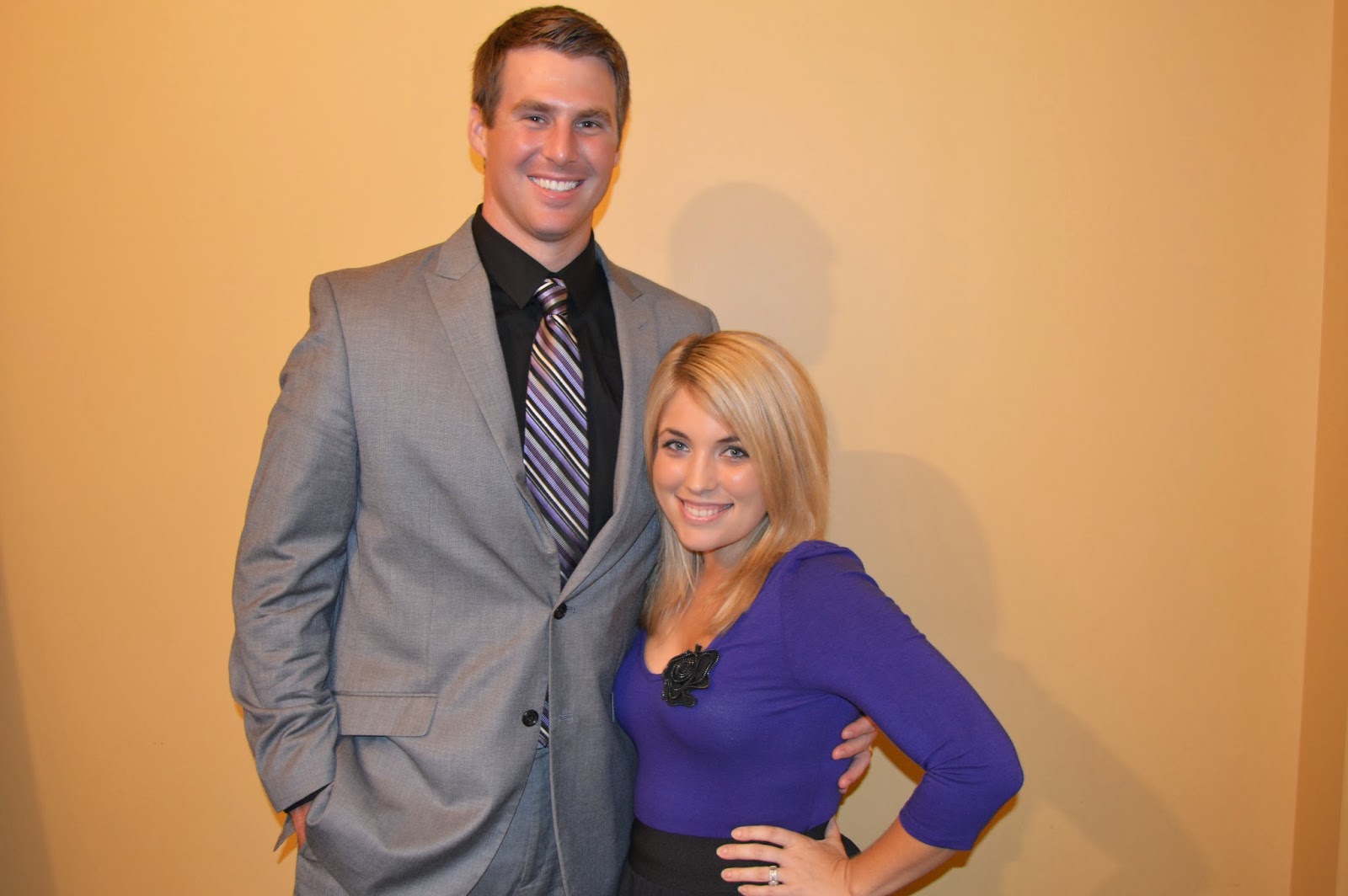 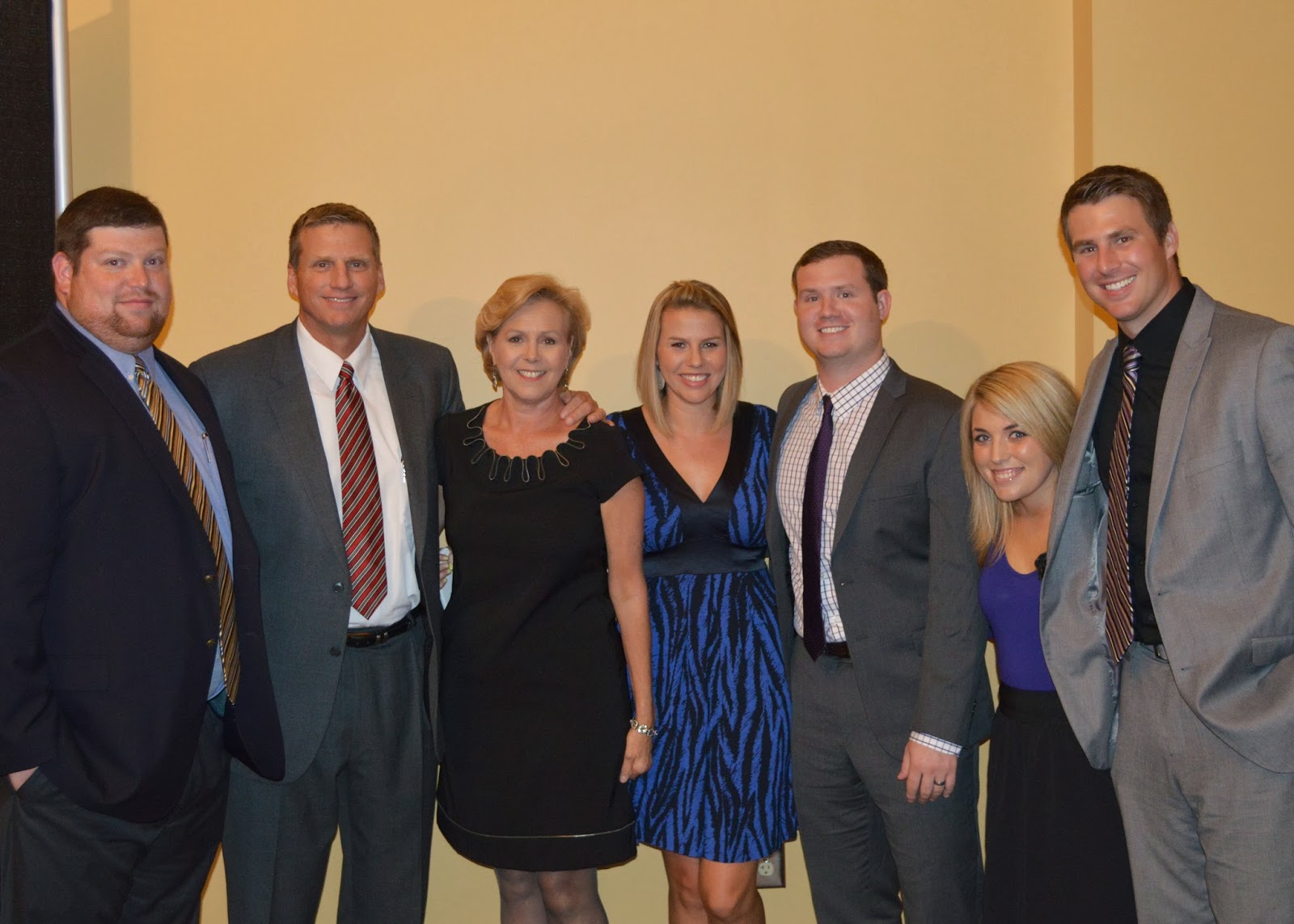 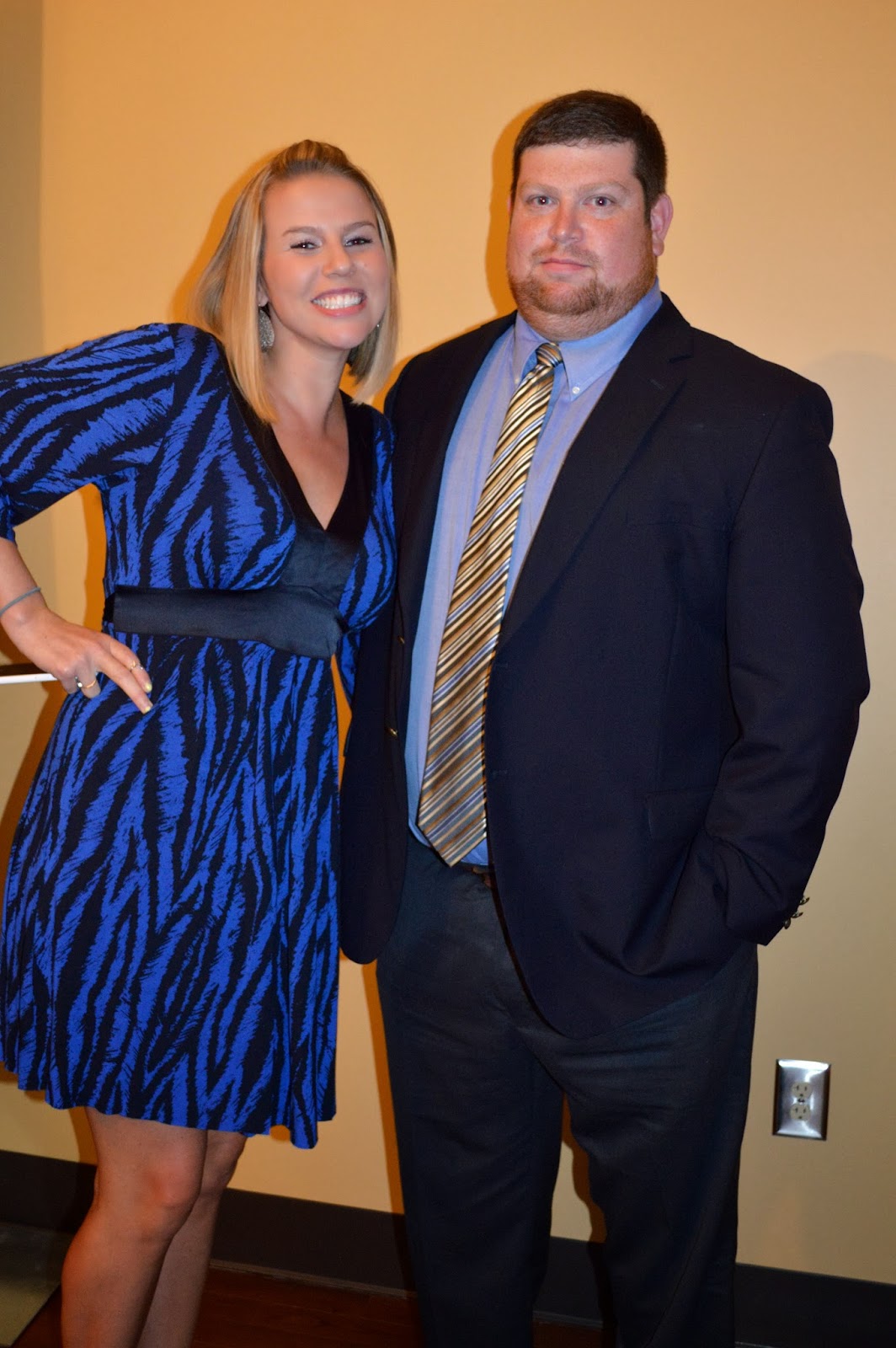 I appreciate Mr. Rusty asking us to come and I hope we’re able to attend more in the future. It was neat to hear Terry Bradshaw and was an honor to be able to help such an amazing school in our community! I think it’s so awesome that the school has a focus on the Lord and raising our children up in His word!!!