I know I’ve kinda left everyone hanging about my lovely foot issues but the pregnancy through a BIG change in our plan of action so I had to wait until we announced our news before I posted about my foot fate!

Last we left off I was scheduling a rushed MRI. The reason it was all very rushed was because I told my doctor our plans to try to conceive and his goal was to get the MRI back and review it before we started trying.

I went in for my MRI at the end of October. I had to take my nose ring out for it and I snapped this picture to show yall. THIS is the reason I still have my nose ring!!! I do NOT want a third nostril and if I ever take it out you can SEE the hole and I can feel the hole too. Super annoying! The MRI went great. I got an AWESOME nap in! Then I just had to wait for my next appointment to go over the results. I continued to wear my yoga pants/tennis shoes look every single day and was pretty dang over it by the time I finally got back to the doctor! 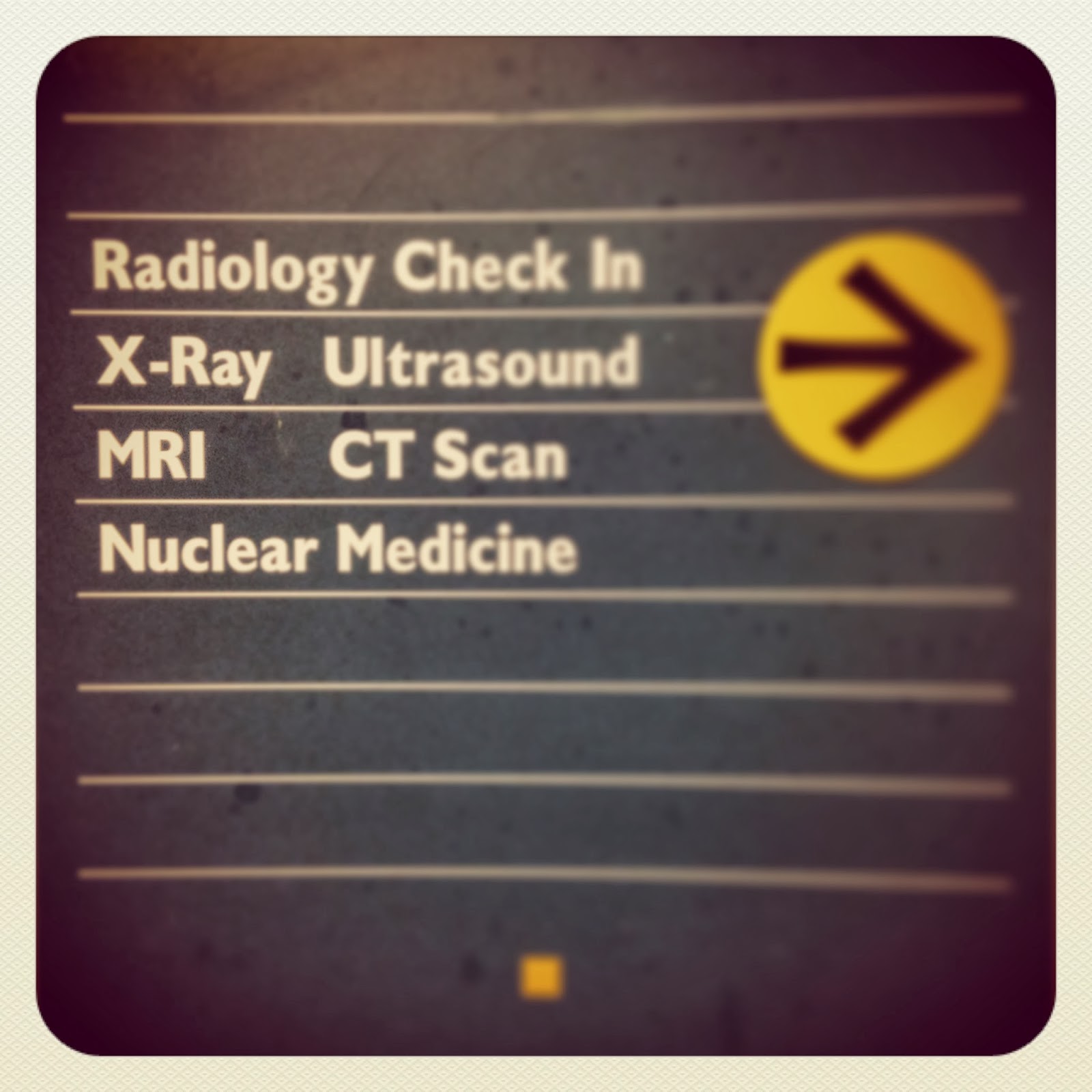 My follow up appointment actually ended up being the first day I was ovulating. He reviewed the results with me and basically said that the inflammation I have is not an “easy fix” that surgery would solve quickly. When he gave me the shot last time he injected it where I was feeling the pain (in my big toe) but that actually my issues is in the ball of my foot. He can give me another shot in the proper location and he thinks it would work for my pain and solve the issue. But he couldn’t give it to me because we were trying to conceive. We decided that if I was not pregnant that I’d get the shot while on my period before we tried to conceive again the following month. Obviously, if I did get pregnant the plan would change.

He gave me an insert for my tennis shoe to try and it did help a lot! When I got home though I was VERY upset. I felt so undecided about what to do. Do we try to conceive and not worry about my foot? Do I wait another month so I can solve the foot problem?

In the end I decided just to leave it up to God and to continue to try to conceive. What if we waited and the shot didn’t work. Or what if we waited and then struggled to get pregnant. There were a lot of things that could happen where I’d regret not trying when we had planned to try. I knew if we did get pregnant that month that it meant my foot issues will continue for a long time, but I also knew that I’d never ever regret getting pregnant! So we went for it!

I had my next appointment on Nov 20th which is a big reason I HAD to know one way or the other! When the doctor walked in he said “How are you doing?” And I said “PREGNANT!” Haha so he high-fived me and was super sweet about it.

He got me a VERY thick insert for my tennis shoe. And the great thing is it fits in my “ugg” style boots too so I can wear those instead of wearing the tennis shoes every single day. This way I can get through the winter and still feel semi-cute! He said as it warms up to go ahead and invest in some of the fit-flops ballet flats to wear on occasion.

He did say that in the third trimester it will probably be okay for me to go ahead and get the shot. Then if it doesn’t work, we can do it again after the baby is born. If that shot doesn’t work then we may have to do surgery again. Oh joy. He said he can go in and clean out the inflammation in that area but that he’d much rather do the shots first and not rush into the surgery option. AGREED!

I asked again what caused this and he told me that it was doing me a lot of damage b/c I walked on it and tried to “tough it out” post surgery. With the pain I was having something should have been done a long time ago. Makes me SO MAD at my other doctor for not taking my pain seriously and just brushing it off like he did. I’m so, so thankful I made the decision to switch!!!

I did have to lie to Mrs. Charlotte and Casey and told them I had gotten the shot. I met them after my appointment at Kye’s school Thanksgiving Feast and right when I pulled up they asked. Thankfully I was looking down changing my shoes so I didn’t have to look them in the eye and lie!!!

So for now I’m wearing either my tennis shoes or my “ugg” boots 24/7 (except when sleeping or bathing) with my thick insert in them. And I’ve been pain free!!! The only time my foot bothered me was in NYC and it was because it was SO SO SO COLD. The cold air really irritated that injury as did all the walking. I was nervous that I was doing further damage to it but I rested a lot and when I got home I was again pain free. He said I’m okay on taking the time to be able to get the shot and that as long as I’m super strict about wearing the insert I will not be doing any further damage to it. So I’m just going to do my best not to get frustrated by my limited shoe options and to stay positive for when the shot time comes!

Stacy actually said I may be able to get the shot in the second trimester so my plan is to get a print out from the dr to take with me to an appointment and have her look over the ingredients of the shot to make sure it’s all safe for the baby!