Father’s Day was very off this year which I feel so bad about but when Zach and his dad planned the Ireland trip they scheduled it where it fell over Father’s Day. I really wasn’t upset by it because it’s Father’s Day and Zach was spending it with his dad doing something he loves and as the father of our children I just wanted him to enjoy that day however he wanted!

The kids and I enjoyed Father’s Day at Magic Kingdom solo 😉  We planned to celebrate Zach’s Father’s Day the week after actual Father’s Day. We still devoted an entire day to our favorite dad!

We also switched things up this year and did NOT do our annual family golf outing {gasp!}. I do have a ton of guilt about skipping it. I LOVE all the awesome pics each year of our outing and it’s a tradition I love that we do every single year. But it’s REALLY hot and we have a very young baby and we’re at a point with kids where we’d have to have two golf carts and I don’t want to be trying to hold a baby while driving a golf cart. It’d just be kinda insane (although that in itself could have made for a great blog post ha!) and Zach said he’d rather just do our annual family putt-putt outing at the beach and save the actual golf for next year when Spear will be easier (supposedly ha!)!

We kicked off our Daddy Day with breakfast! His favorite breakfast place is Hardees so he lived it up 🙂 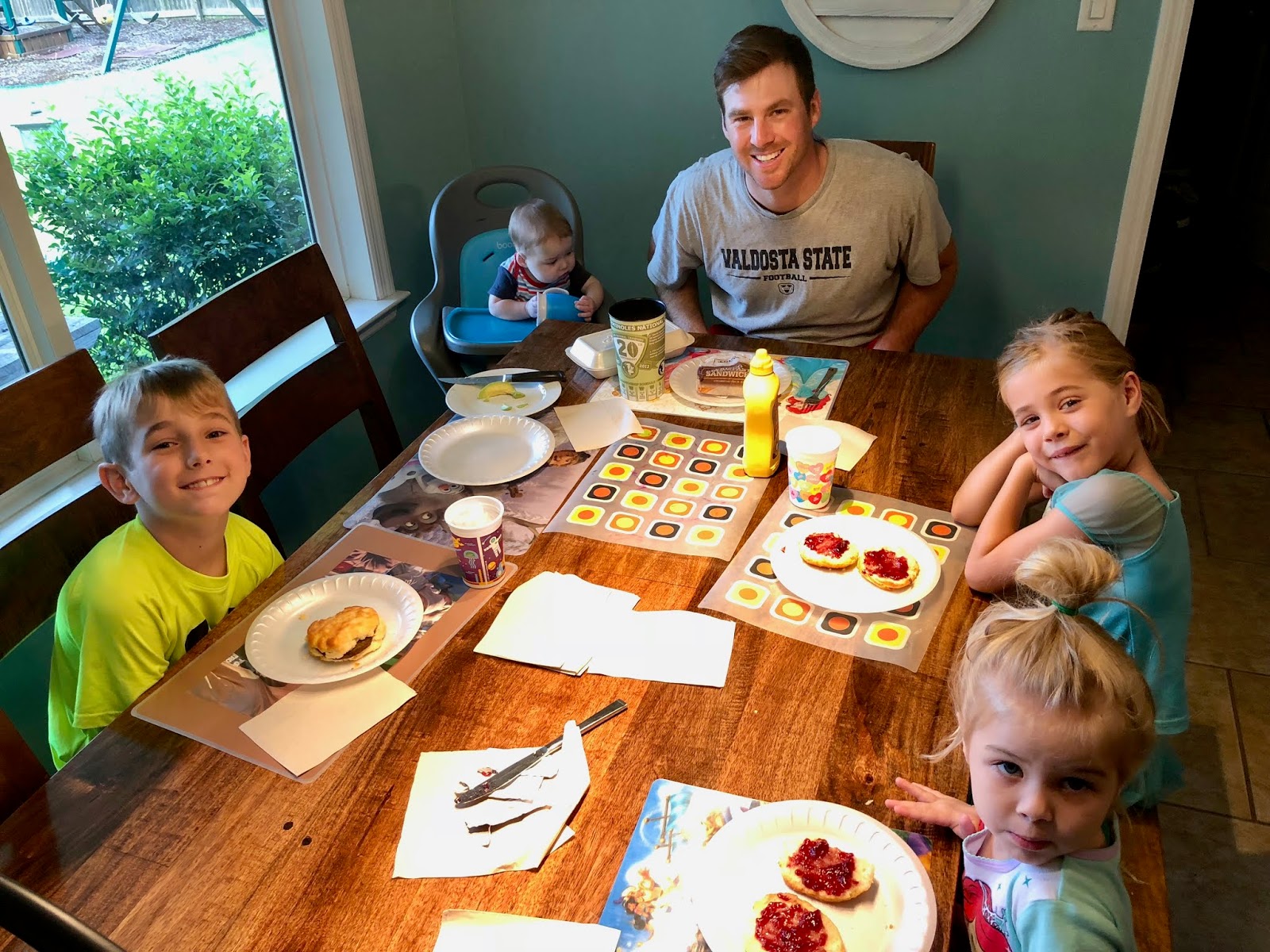 As our Father’s Day outing we got a sitter for Spear and went to see Incredibles 2! We’ve all been SO excited to see the movie and it made a great Father’s Day together movie too as it really hit home with a lot of parenting and fatherhood focus.

I’ve heard a lot of mixed things about the movie and feel a lot of mixed emotions as well. It was VERY disappointing to hear some foul language. I am a big believer in family movies being family friendly and I just don’t understand whhhhhhy an animated movie would have any bad words? What is the point? Right?!?!

I will also say that KYE had bad dreams about it. I expect it from Britt. Because she’s our more dramatic child. But Kye came out of his bed that night and said he couldn’t sleep due to one of the scenes in the movie. Britt slept like a baby and had no issues.

The movie is geared towards parents more than kids. It’s a sequel to the first Incredibles that came out 13 years ago so it makes sense that they are focusing towards an older audience. At least I get how it makes sense in the minds of the film creators. But yall. Disney movies are TIMELESS. What kid hasn’t seen Peter Pan? How old is that movie? Of course all of our kids have seen the movies we grew up loving so I think it’s wise for family film makers to focus on the whole family, not just the parents.

I believe the darker scenes and older focus is why Kye had issues with it and the girls didn’t. So much was over their heads that they didn’t understand it enough to have any fears or concerns.

We all liked the movie. We’ll all see it again. We laughed out loud. I loved the focus on motherhood and parenting and family. I also loved the pixar short and even cried a bit watching it! While we enjoyed it, I do recommend using caution and just to be aware with your own children! 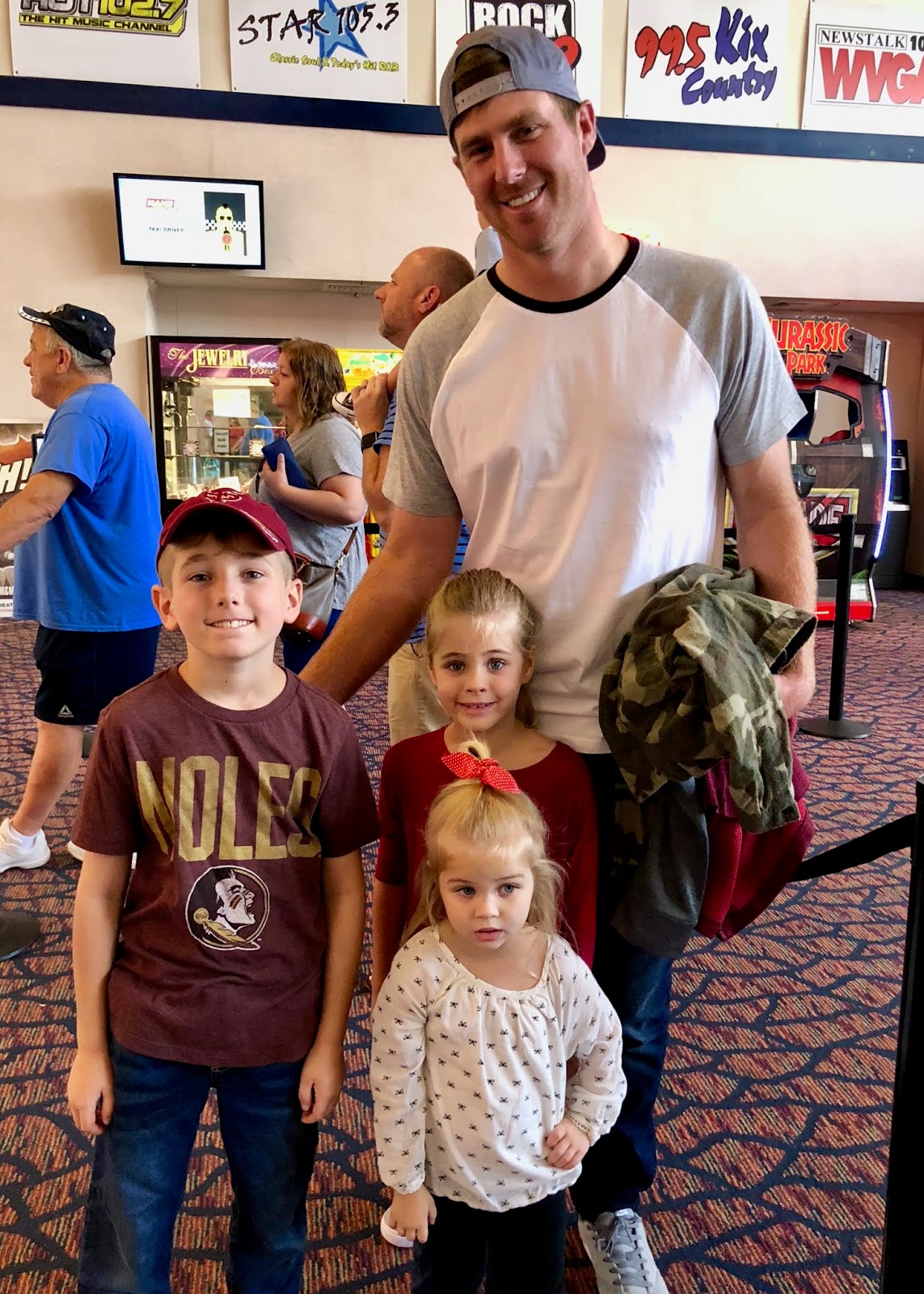 Our lunch box containers for the win! 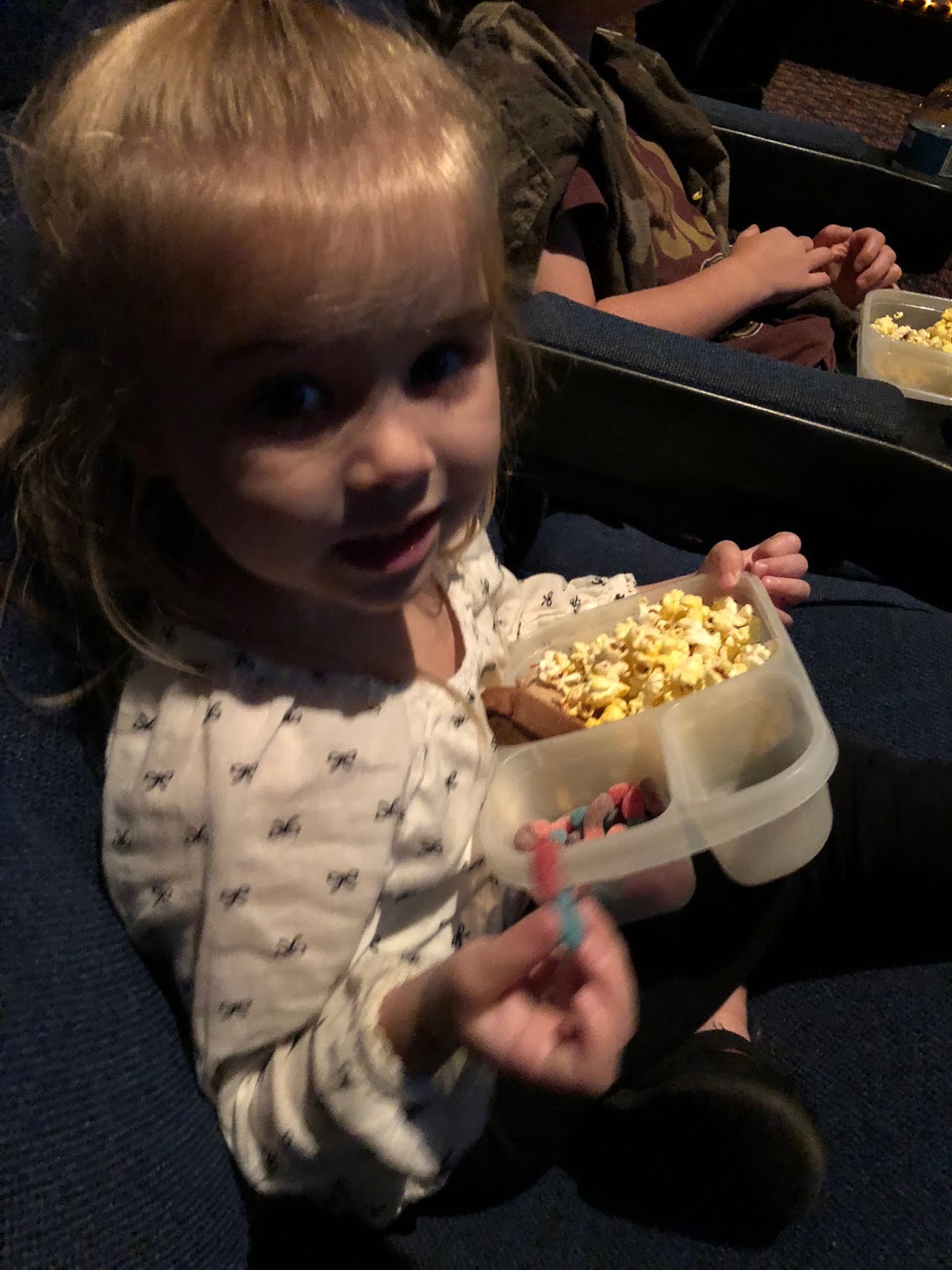 After naps we opened presents! 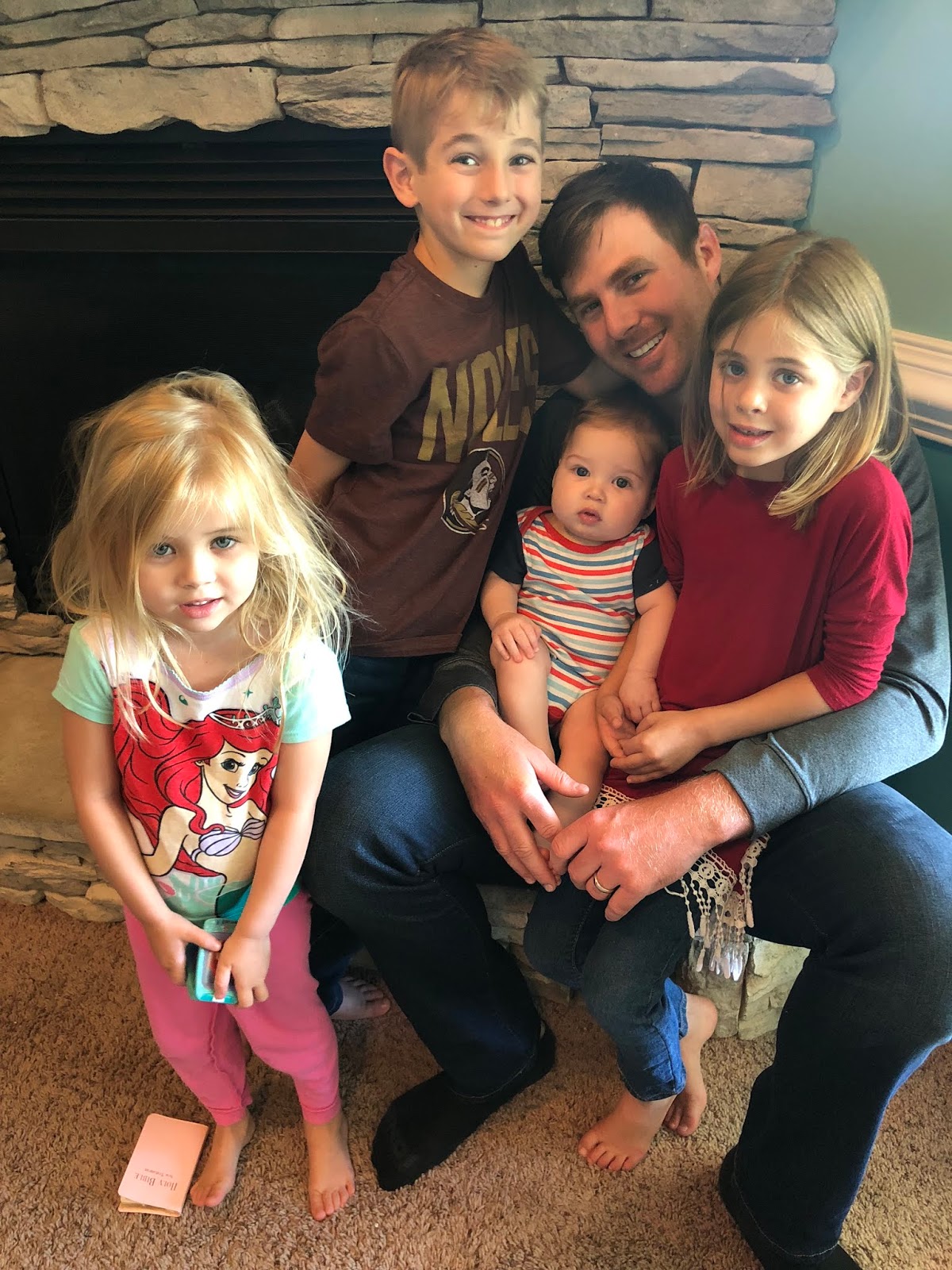 I have been SO PUMPED to give Zach these books! He loves reading to the kids and loves teaching them about his hardcore rapper skill ways. Little Homie has ADORABLE books that combine both 🙂 I couldn’t resist buying 1 2 3 with the Notorious BIG and AB to Jay-Z. They are only available on The Little Homie website here!  (And yes, they aren’t cheap. It was a SPLURGE gift for sure!). 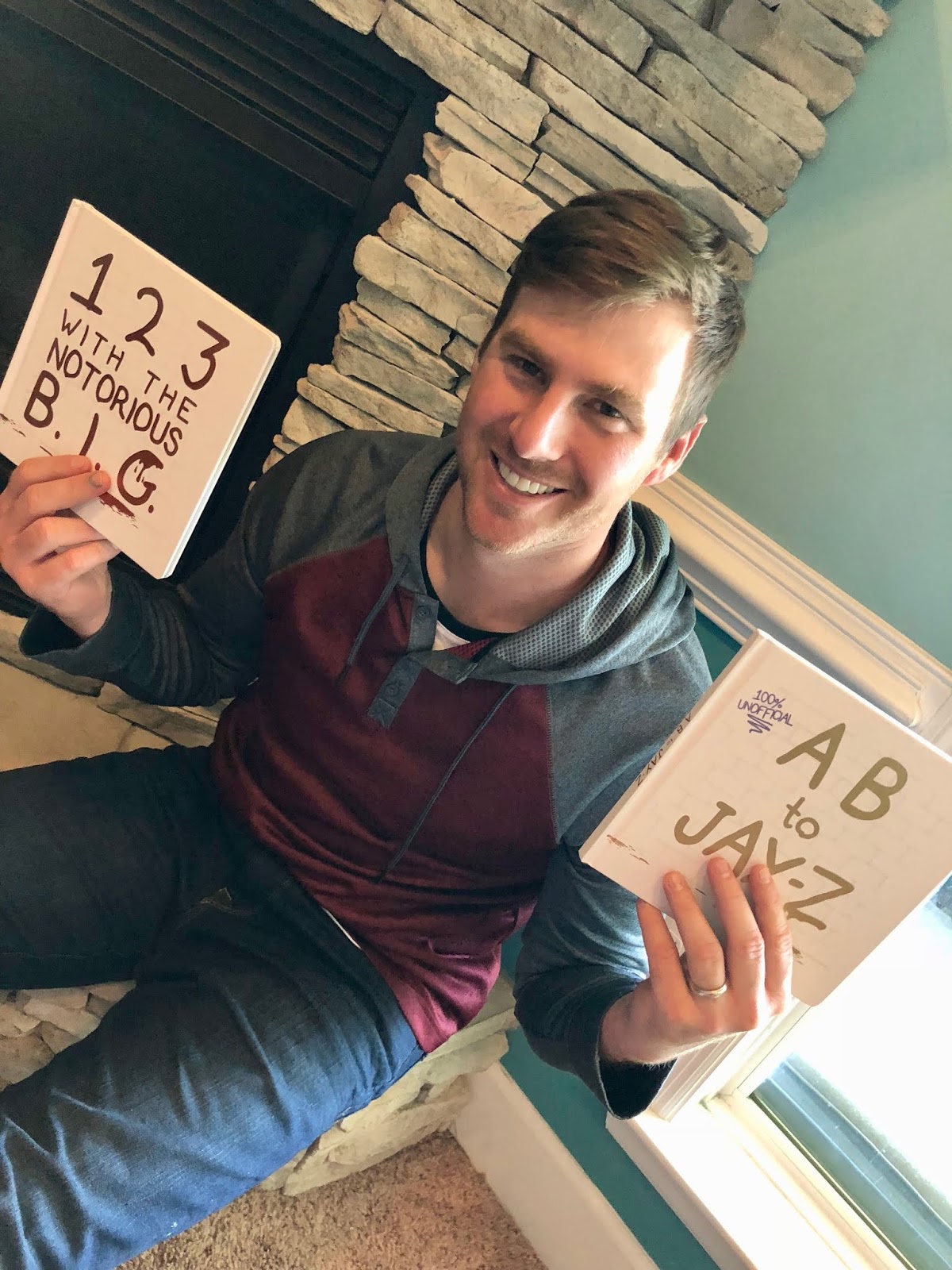 And we got him this really awesome blue tooth speaker! The kids LOVE jamming out with Daddy so it was a perfect Father’s Day gift.

He also bought ME some of these rings for Mother’s Day and yall they just aren’t my style. Like at all. BUT I realized it was probably one of those times where someone gives you a gift thinking you’ll love it because it’s a gift they’d actually love…so I got him some and sure enough HUGE HIT! 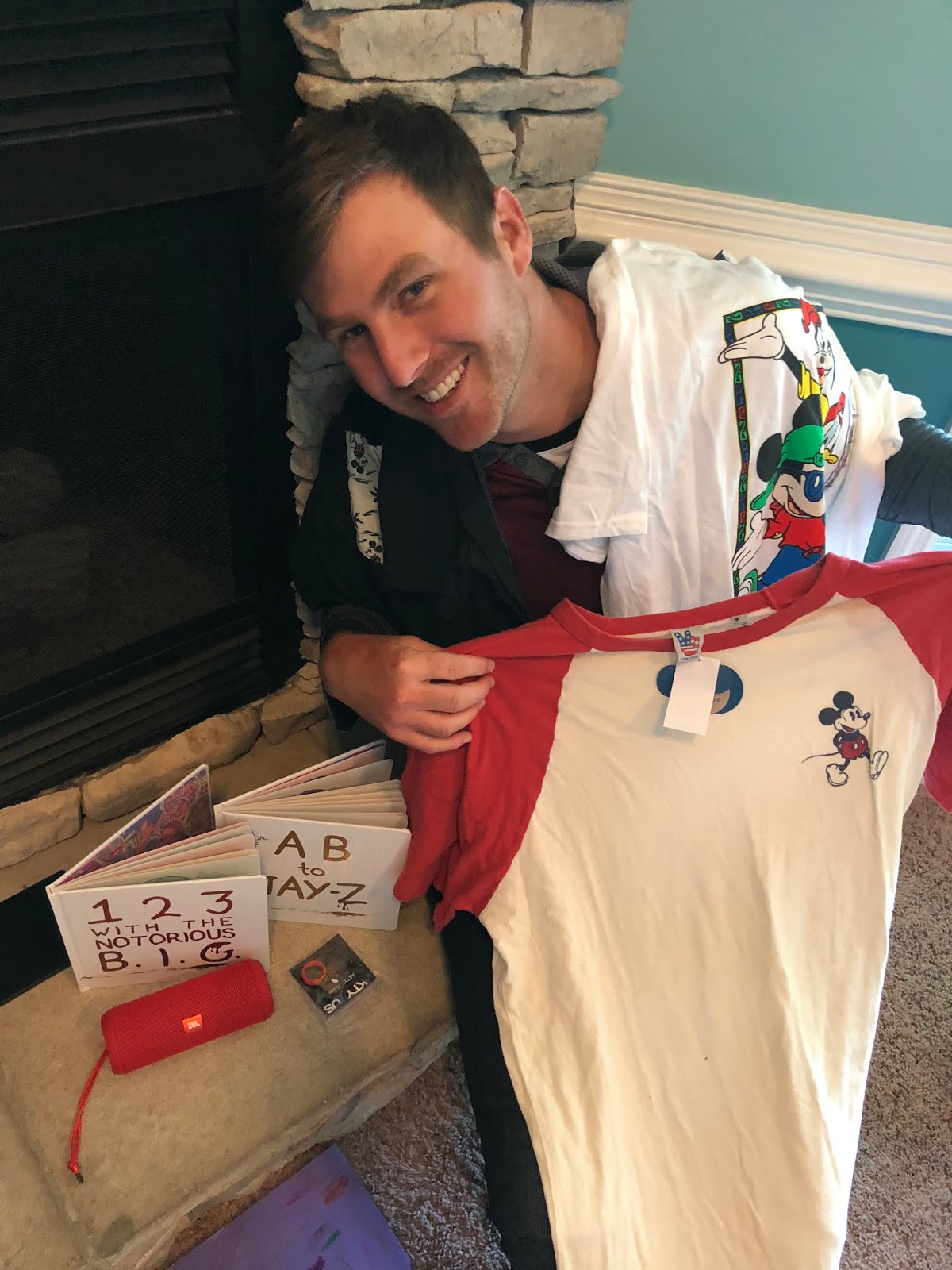 Zach LOVES pizza. It’s his favorite food. Lucky for him, it’s also our kids’ favorite 😉 So it makes for a perfect celebration meal. I went and picked up a local pizza for dinner and we decided on a family movie to watch.

We struggled to decide on something. We’re pretty hardcore about what our kids see and want to make sure the content is okay. And a TON of the movies we loved as kids reaaaaaallllyyy weren’t so appropriate (Just think about Sand Lot…all the sexual content, poor behavior choices, language…). We ended up watching Swiss Family Robinson and if you haven’t seen it YOU SHOULD.

It’s SO great. And I googled facts about the movie and kept sharing little tidbits as we watched which made it extra fun. It was filmed back before animal rights were a thing so REAL animals were used in filming which was super interesting. The storyline is great and none of us got bored at all and it also wasn’t scary or fearful. Very light hearted with some valuable lessons and storylines that the adults could appreciate but no foul language or inappropriate content. They just don’t make family movies like this anymore 😉 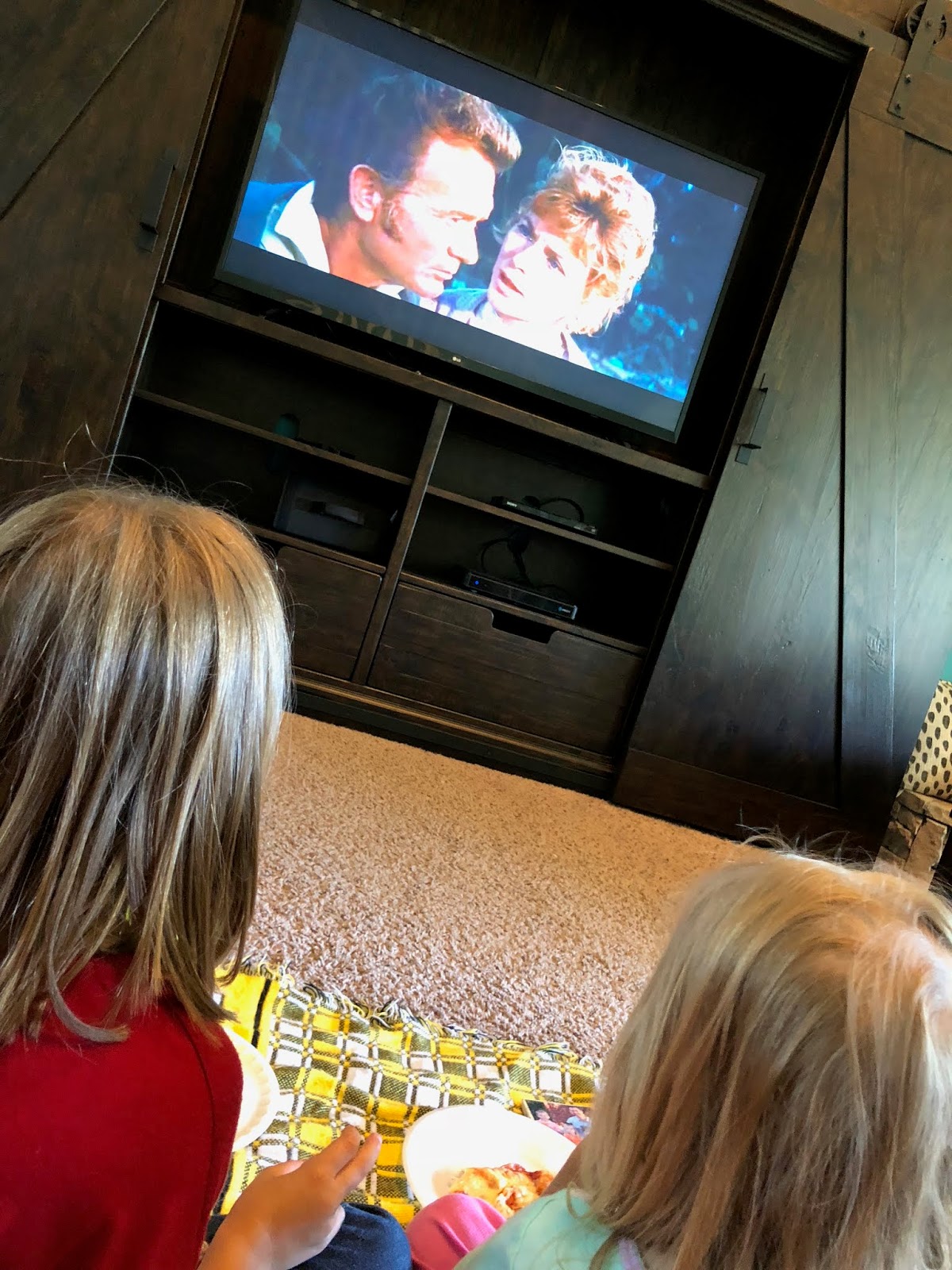 Since we opted not to do the family golf outing this year, Zach took Kye golfing the next day between morning and evening church services. They were able to have quality time together just the two of them and actually PLAY golf without having to worry with a kid crying or misbehaving or being too loud 😉

I’d say Zach had a pretty great Father’s Day! Ireland with his dad followed by a chill day with his kids and golfing with one of his sons! 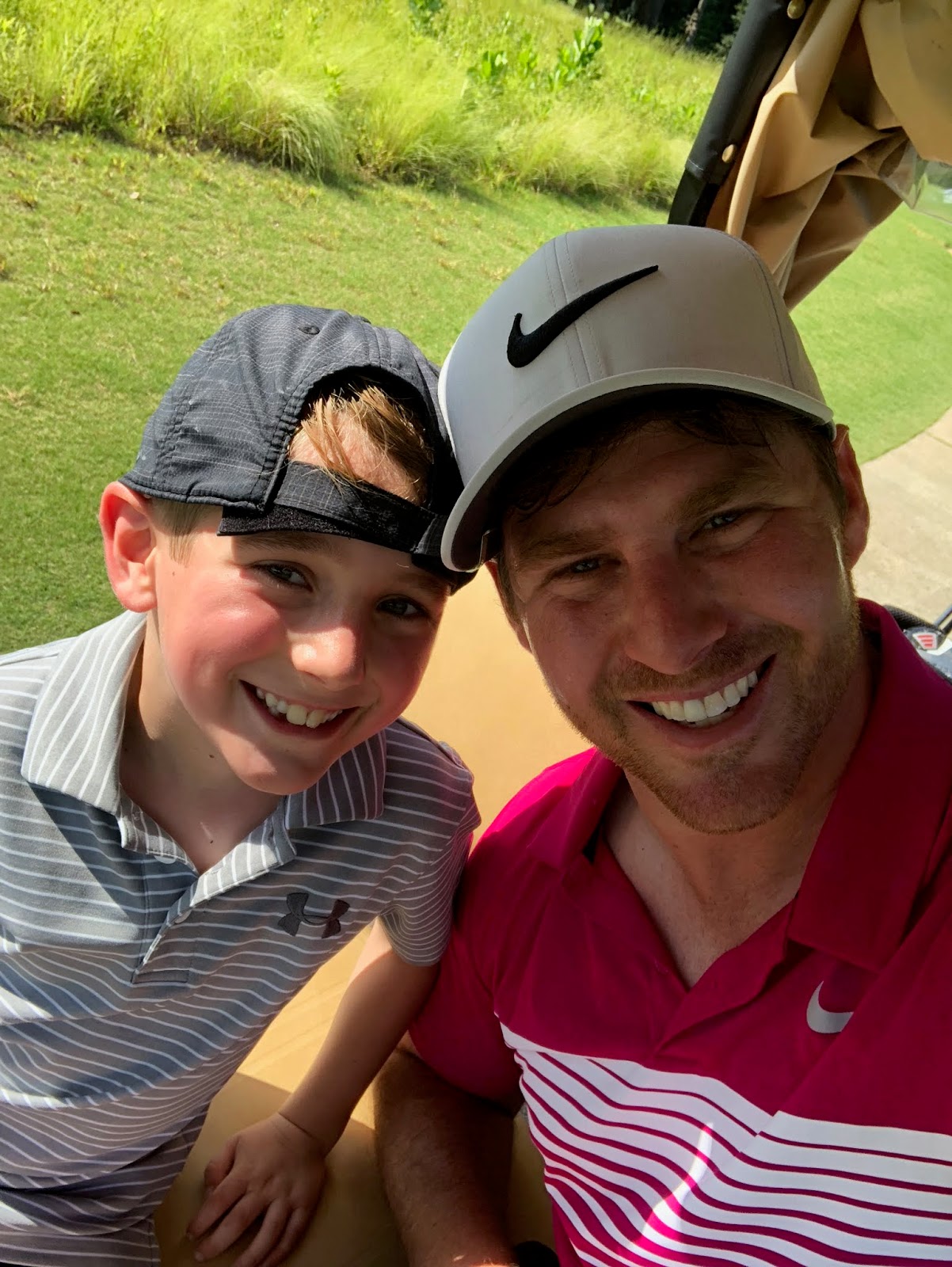 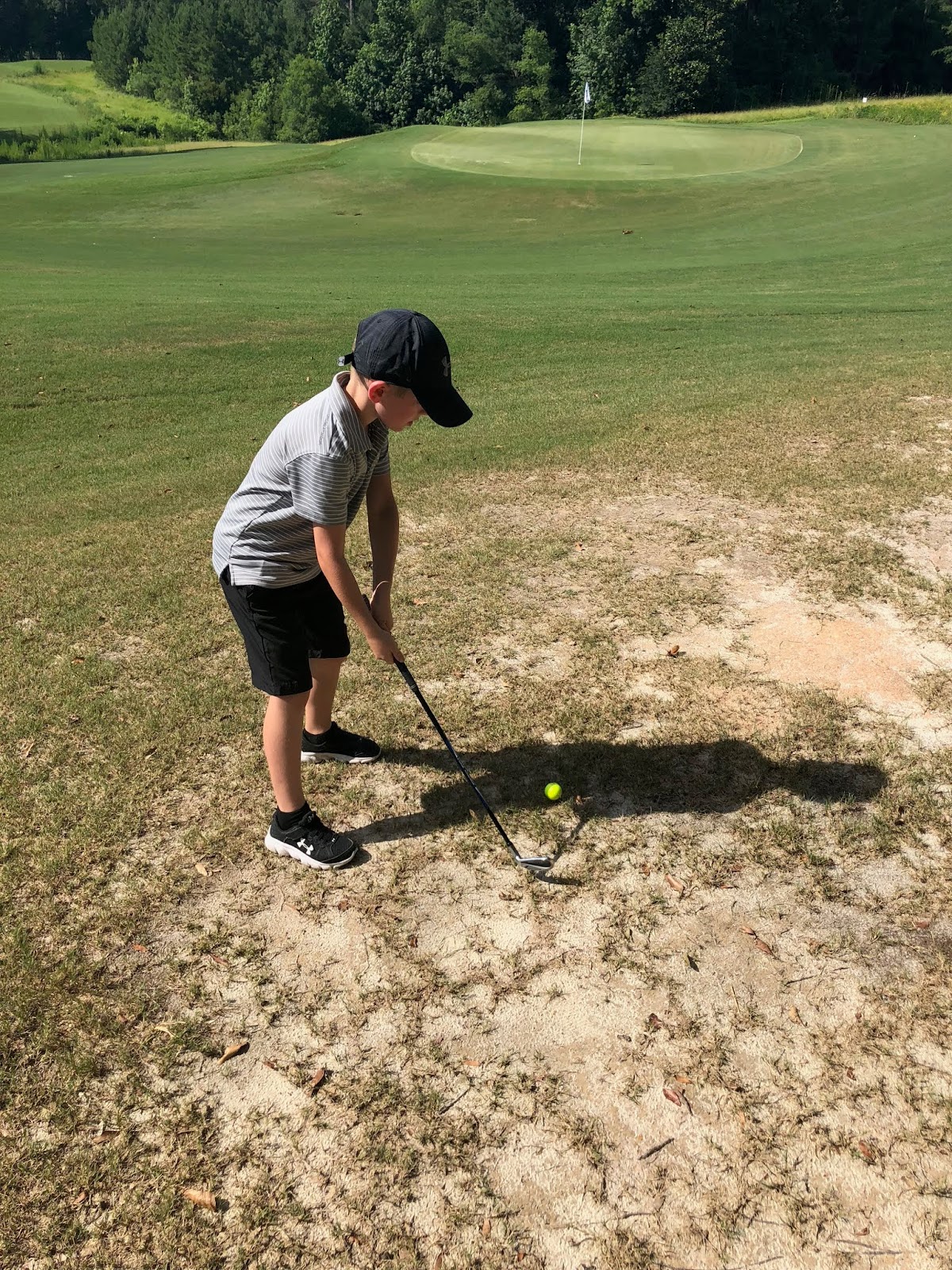 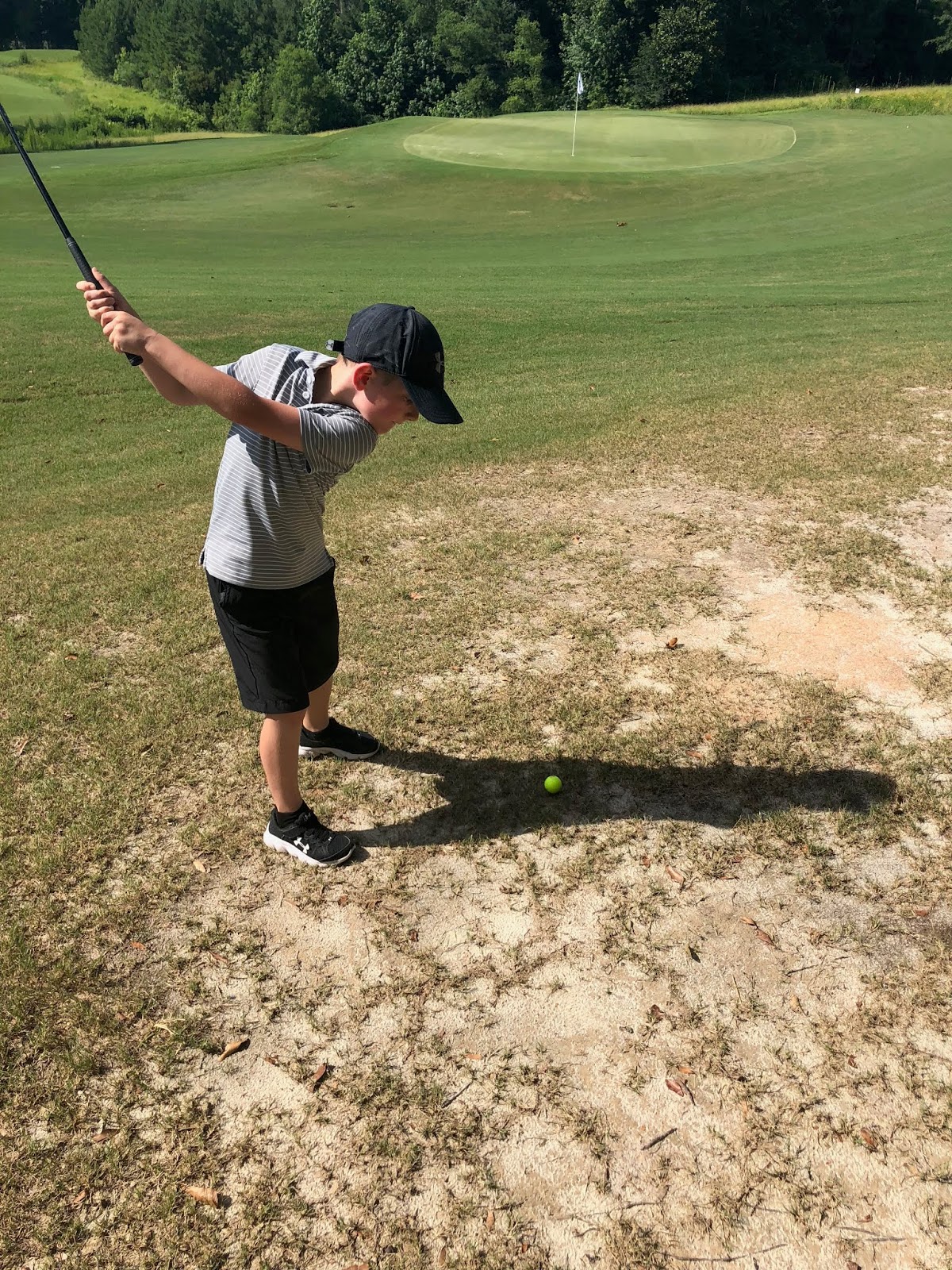 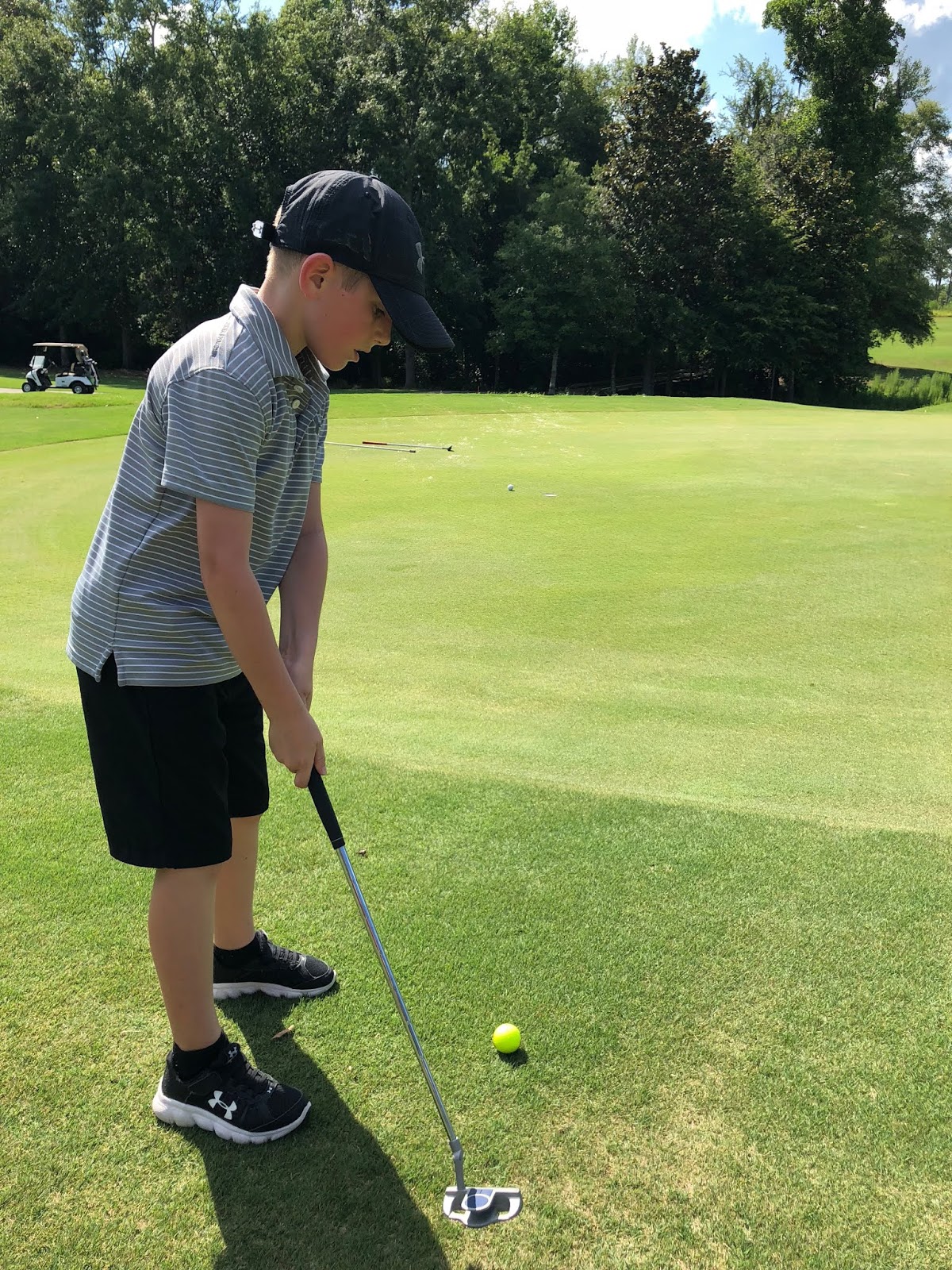 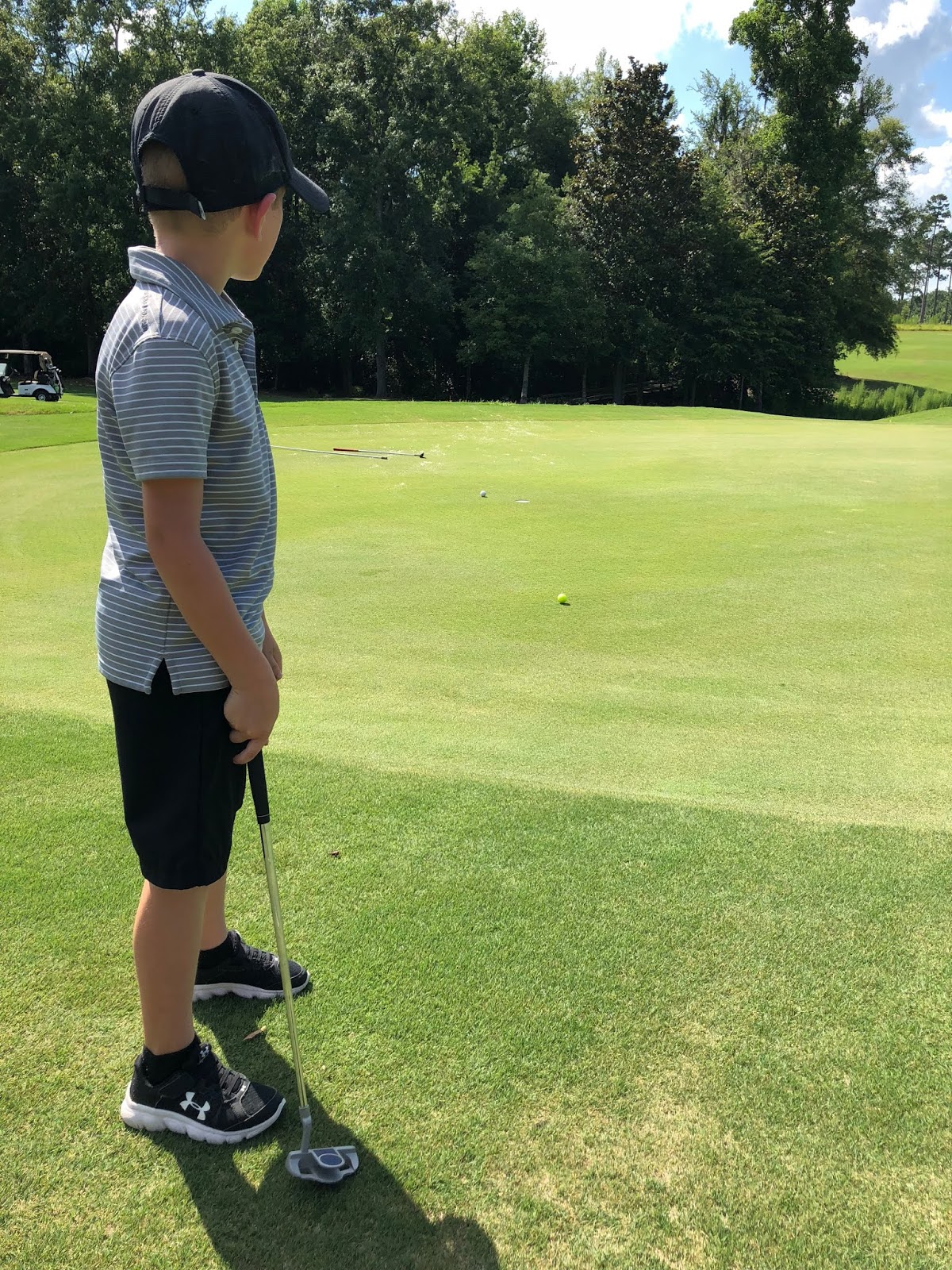 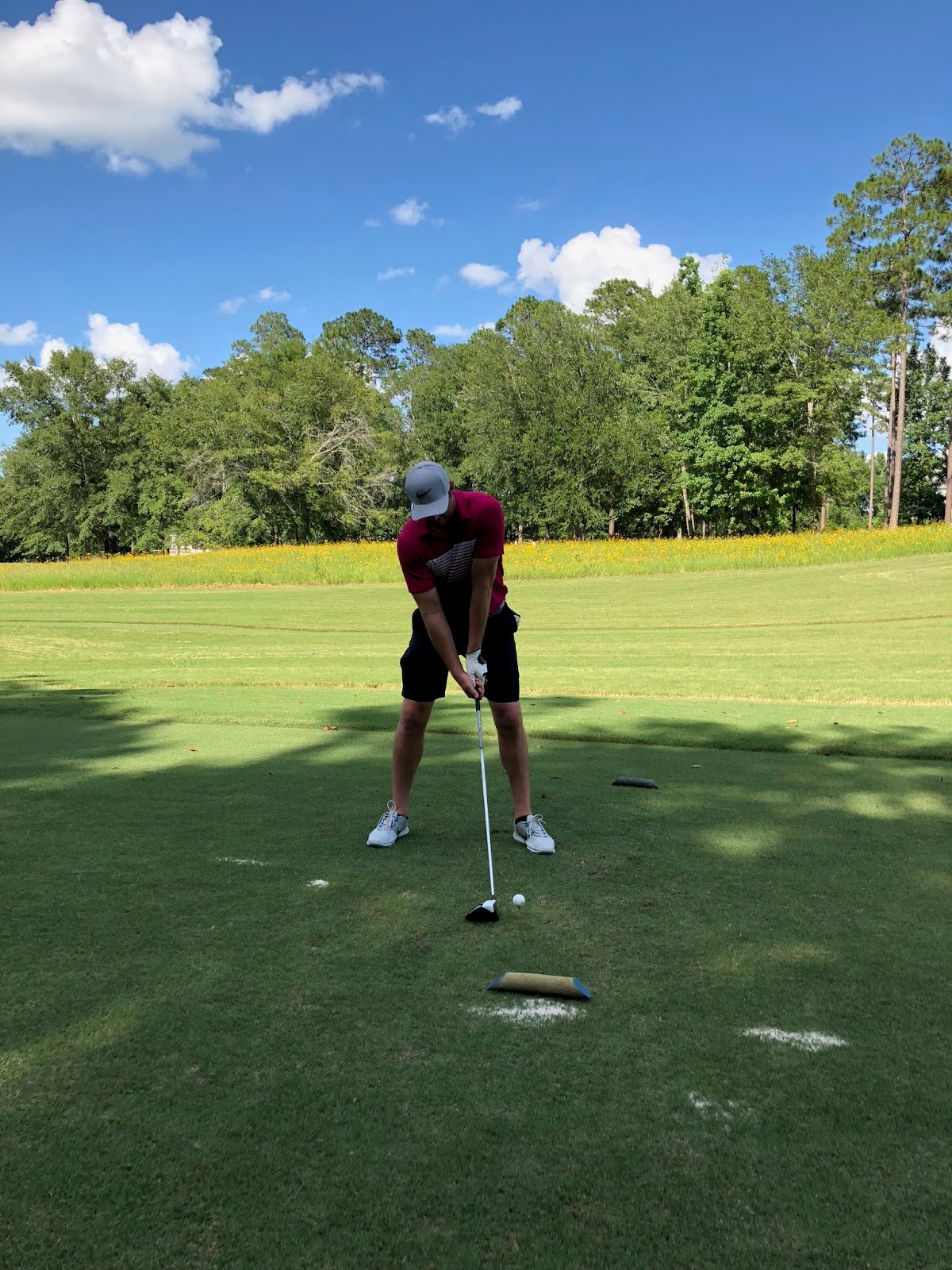 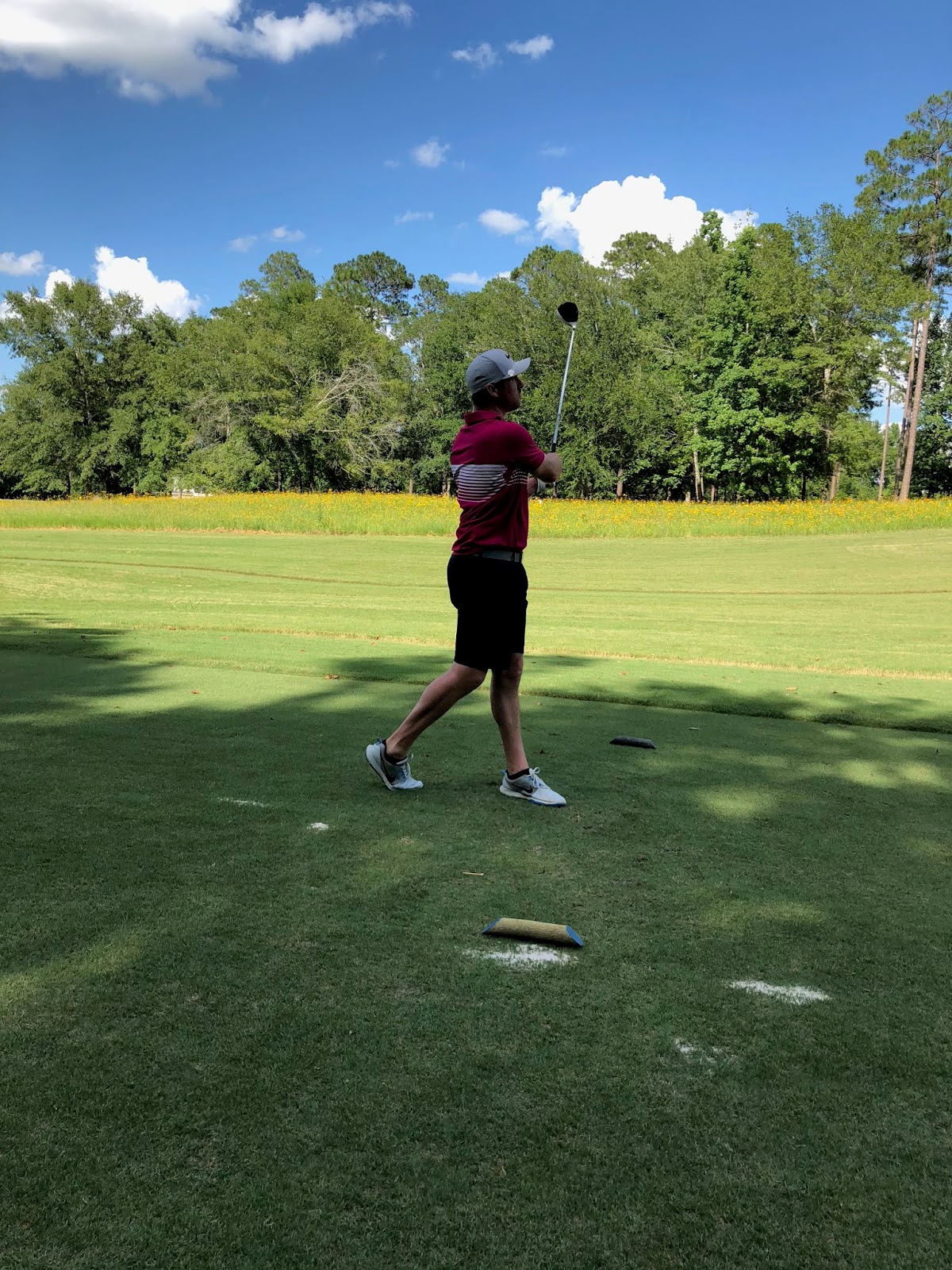 I’m so glad Zach enjoyed his low-key day after having had SUCH a huge trip. Sometimes we all just need to chill and have quality time together without having to have a BIG event! He missed his babies so much and was just so happy to snuggle up with them all day long.