Yesterday I had my 2 week visit with my new foot doctor. Since my last appointment I have been wearing my new shoes non-stop. I’ve followed that 60 second rule hard-to-the-core and literally wore the shoes everywhere. Yes, including church!!!

I broke down and bought some yoga pants. I’ve never owned any before but now I have 5 pairs. Which means I wear the same pair a couple days in a row if they aren’t dirty haha. Um…I did NOT know how expensive yoga pants were?!?! What the heck? I went to Target and they were $30 each!!! Luckily I found some for $12 at Academy Sports but struggled to find a brown or navy pair anywhere. Why would they only make black or gray? I mean don’t people want to wear a variety of colors to yoga? 😉 I ended up finding some navy and brown ones on Amazon (I LOVE me some Amazon…Prime is TOTALLY worth it btw!).

Two weeks into wearing the yoga pants and I already completely “get it” why they are the go-to for so many moms. They are COMFORTABLE. Like I feel like I’m wearing pjs all day 🙂 I could for sure get used to this 🙂 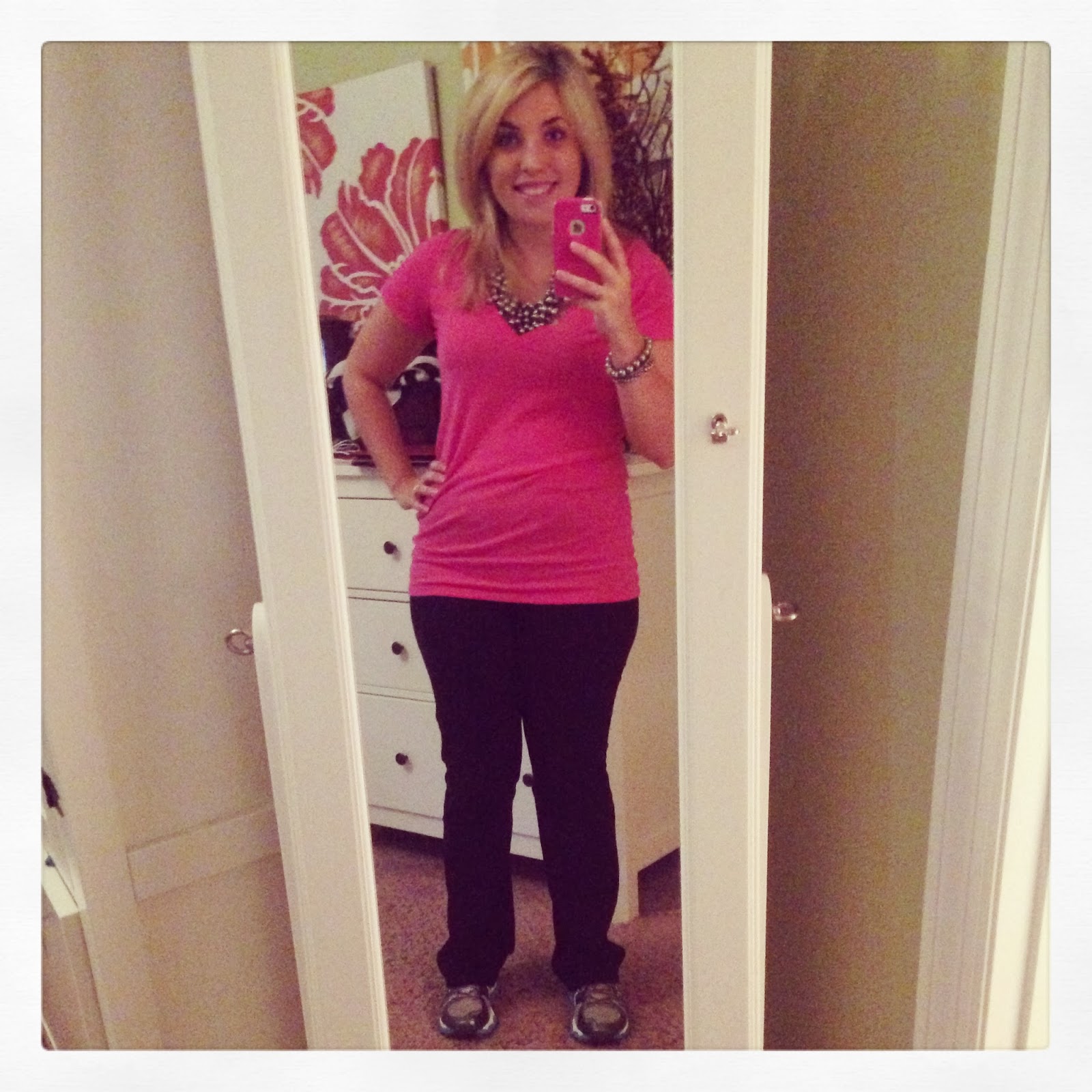 The first couple days after my appointment my toe was sore from the shot but after the soreness went away, I felt great! I haven’t experienced any of my typical pain now that I’m wearing the shoes around the clock. Which is a BIG improvement from where I was at prior to seeing my new doctor so I’m def thankful I made the decision to move forward with a new opinion!

When I went to the appointment yesterday I had a few questions. The main one being: is wearing the sneakers all the time helping to heal me or is it just pain prevention??? Because if it’s not helping to heal me then I sure enough ain’t gonna wear ’em in public anymore haha.

My other main question was about shoe options. I’m SO thankful for this blog and for all of you who have been praying for me in this struggle and for those of you who have suggested other options for shoes for me!!! I was feeling SO discouraged until you sweet readers showed me that there ARE “better for you” shoes that are also pretty darn cute!

These are two of the recommendations I was given and I wanted to ask him if it was worth the investment for me to go ahead and buy some of these:

Taos by the Walking Company 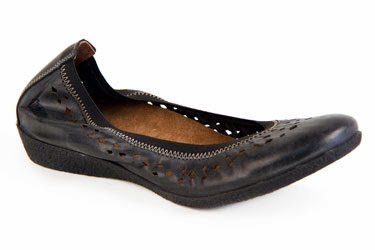 FitFlops (have you heard of them? They have an AWESOME selection and they seem like legit good shoes…very pricey but made me excited!!!) 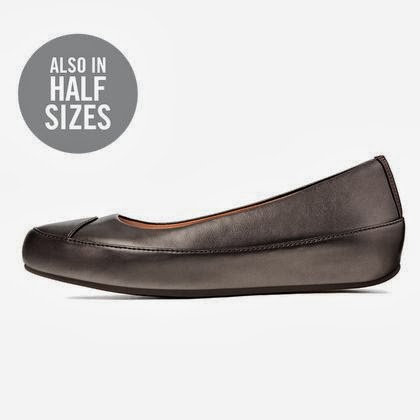 When I saw the doctor I was, again, thankful I made the switch. Y’all. He’s SO awesome!!! He touched the area of pain and, yup, still hurts. He said he could tell by watching my reaction though that it’s less painful than it was at the last appointment. I told him he should be proud of my sneaker wearing self 🙂 He said that his first goal was to get me out of pain, which we’ve accomplished by wearing the shoes. His next goal is to get me to a place where I can wear “cute shoes” out and about and still be pain free. He said reality is I will need to assume I will be wearing the sneakers 90% of the time for at least the next year. Whew, tough pill to swallow.

I asked him the pain management vs healing question and he said he honestly doesn’t know. That until he gets a chance to look inside at the tendon to see what’s going on, he can’t fully answer that. He said he’s heard of fitflops but that, for now, he doesn’t recommend me investing in any other shoes than the new sneakers I bought after my last appointment. He said it’s okay for me to wear my ballet flats to church or out with friends etc for now until we know more and then can make better decisions for the future. I said “so basically you’re telling me invest in more yoga pants?” He didn’t know what yoga pants were but once I explained it he said, yes. So I’m embracing the yoga pants people!!!

Our plan of action moving forward is to see inside my toe and look at what is going on. He’s getting all my files from my other doctor (guess he’s gonna know I switched now, huh?) and has ordered me to get another MRI this coming Tuesday. He said once he compares the two (my original MRI from almost a year ago and a new one) he’ll be able to tell me exactly what has happened and what is going on and what my future will be. He said pretty much it’s either one of two things: either my tendon was injured the whole time and the other doctor just didn’t catch it for some reason or they may have injured my tendon during my surgery. Either way I’m gonna probably be pretty ticked at the other doctor, huh?

I did get a technical name for what I have wrong (and I made him spell it and I typed it into my phone as he spelled it for me…I bet I’m totally his favorite patient haha): tenosynovitis. When I google that though it’s “trigger finger” so I googled some more and I guess I have “trigger toe”? Which is common among ballet dancers. I swear, me and my RANDOM injuries!!!

I asked him about the potential of getting an insert made to provide me the cushion I need but allow me to wear other shoes and he said the insert is pretty big and would actually put me in uglier shoes than I’m in now, no thanks! I also told him I’ve been using the cream (ya know…that $900 one?!?!) I decided since they agreed to charge me only $20 for it and I already have it on hand, it couldn’t hurt to try it! So I’ve been applying it to my foot 4 times a day. I don’t know if it’s making any change or not, but I plan to use up this supply then not get anymore.

After I get the MRI on Tuesday I will go back two weeks later and discuss the findings. He did say, depending on what he finds, that another “procedure” may be needed to get this solved. Yippie. Honestly though? I feel very positive! I LOVE having a plan of action! And I really, really like this new doctor. I think he knows his stuff 🙂 And I trust him. And at least this is all getting solved during one calendar year for my insurance, right?

In my efforts to find the good in this situation here are some positives: 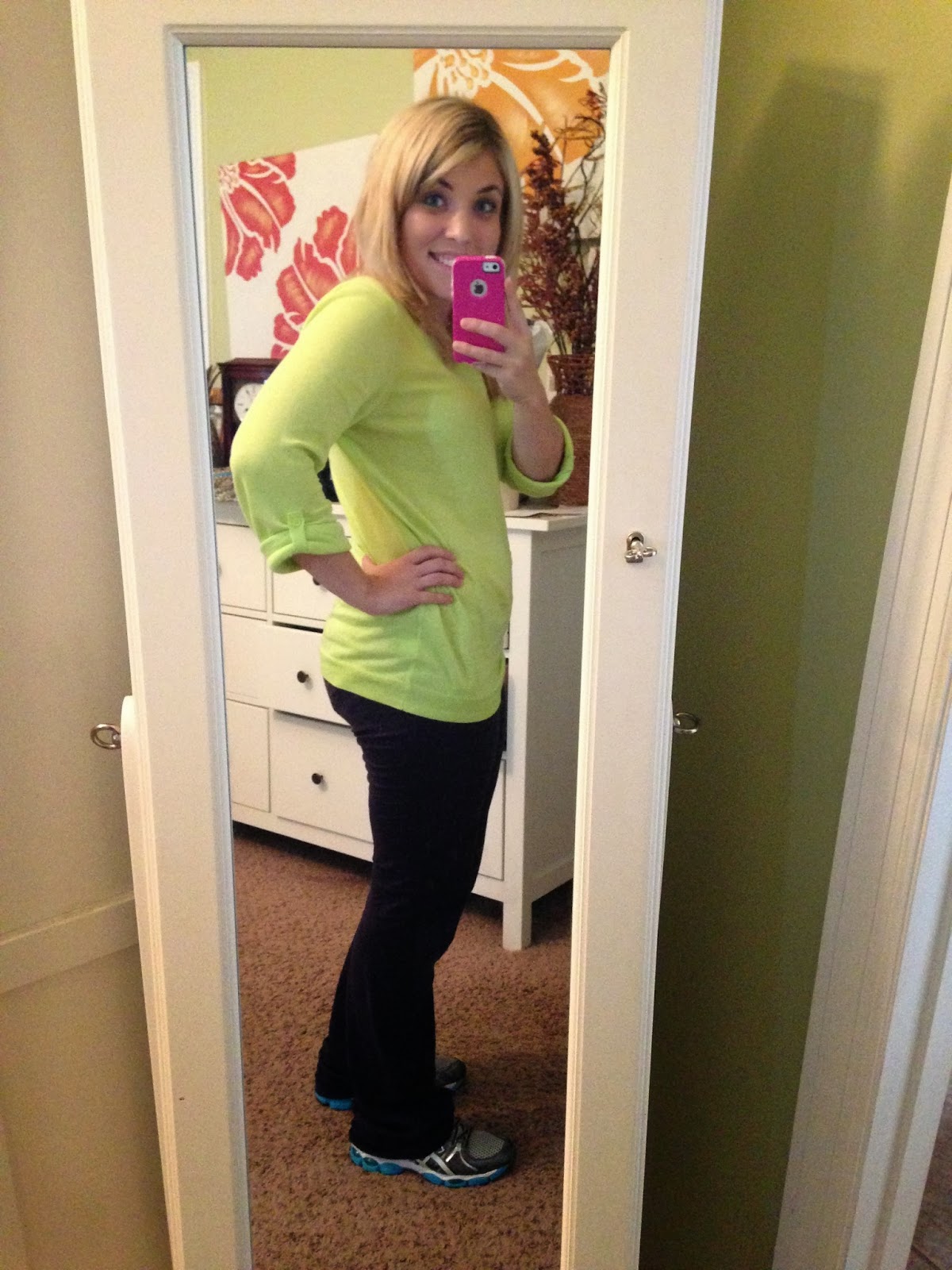 Thanks for the continued prayers, I’m eager to see the results of this upcoming MRI!