As many of you know, my children don’t watch tv. Sure, they may be allowed to watch a few minutes of an occasional football game or golf game or some other sporting event (like the Olympics) but I can’t even tell you what kids television programming channels we even have available on our tv. 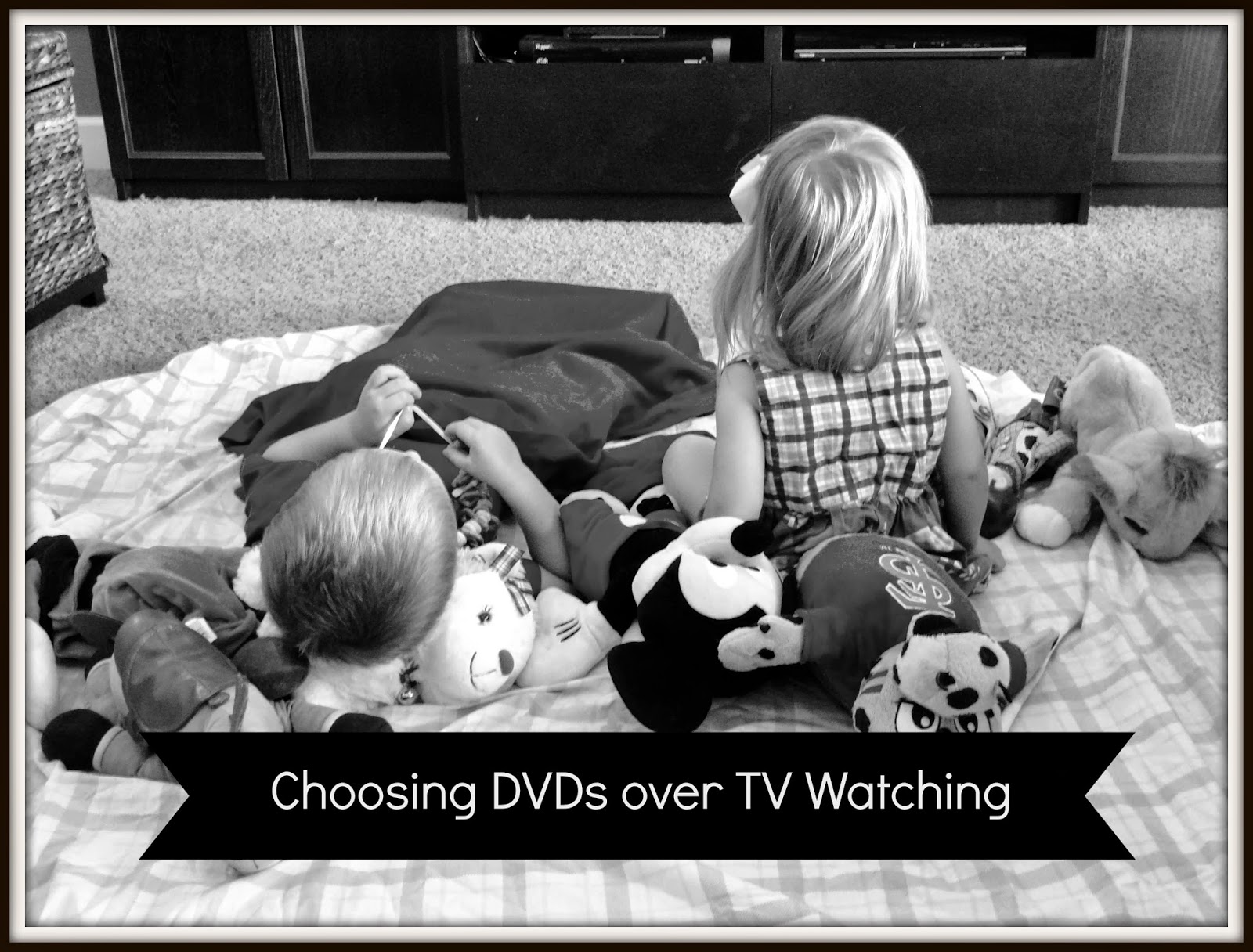 What may seem like a contradiction though is that my kids do have video time every day. Now that Kye is in school every morning, he rarely has any movie time at all but Britt has 20-30 min each morning of video time. If we are sick and sometimes for special treats we will watch an entire movie together too 🙂 So wait…I let them watch movies but not tv? Yes! 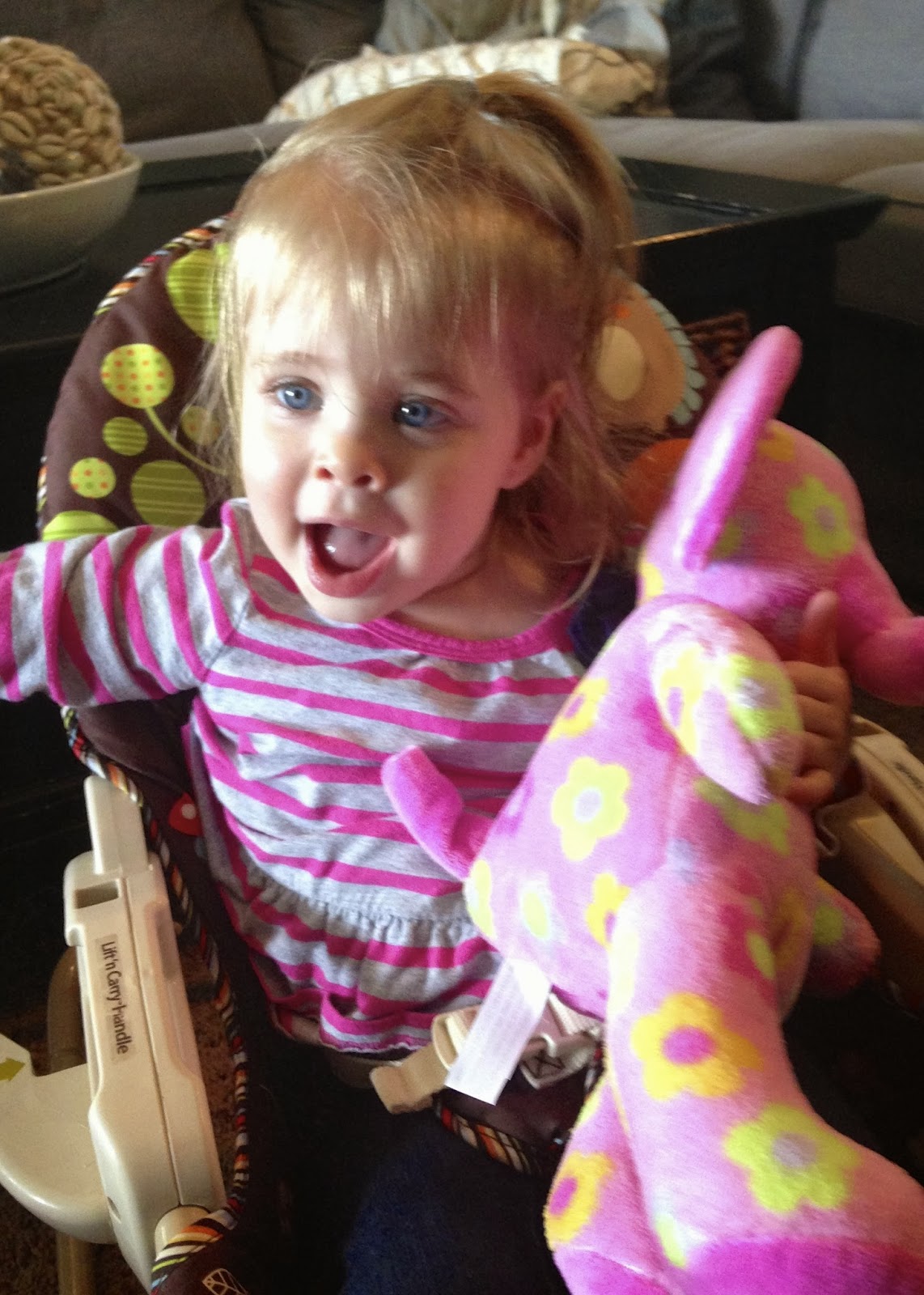 In our home we pretty much only watch Disney movies, Veggie Tales, or educational dvds (Leapfrog or Mighty Machines etc). Our children don’t ever watch any television. No, not even the Disney channel. So I let them watch Disney dvds but not The Disney Channel?

My reasoning for allowing movies and not tv is a simple one: I like to know what my children are watching. I’m a big believer in “knowledge is power” and when I know what they are seeing, I also know things I may need to comment on as the parent. When the characters make a bad choice, I can talk to my kids about that. And I can use it as a learning tool for their choices! When I know of scarier scenes or older content that they will be seeing in a given movie, I can prepare them in advance for it.

Even when we go to the movie theater, I do my research prior to taking my children to see something. I learned that the hard way with Cars 2. We went, assuming it would be similar to the original, and were appalled at the content. It was very violent with a very violent plot (hello the plot was to KILL Lightning McQueen! Not good for a three year old!). It wasn’t the movie’s fault, it was MY fault for not educating myself about the movie before allowing my child to see it. My favorite site is Pluggedin where they point out anything that may be inappropriate in a movie so I can decide ahead of time if the film is a good choice for our family, and so I can know what I need to be aware of when watching it with my children. 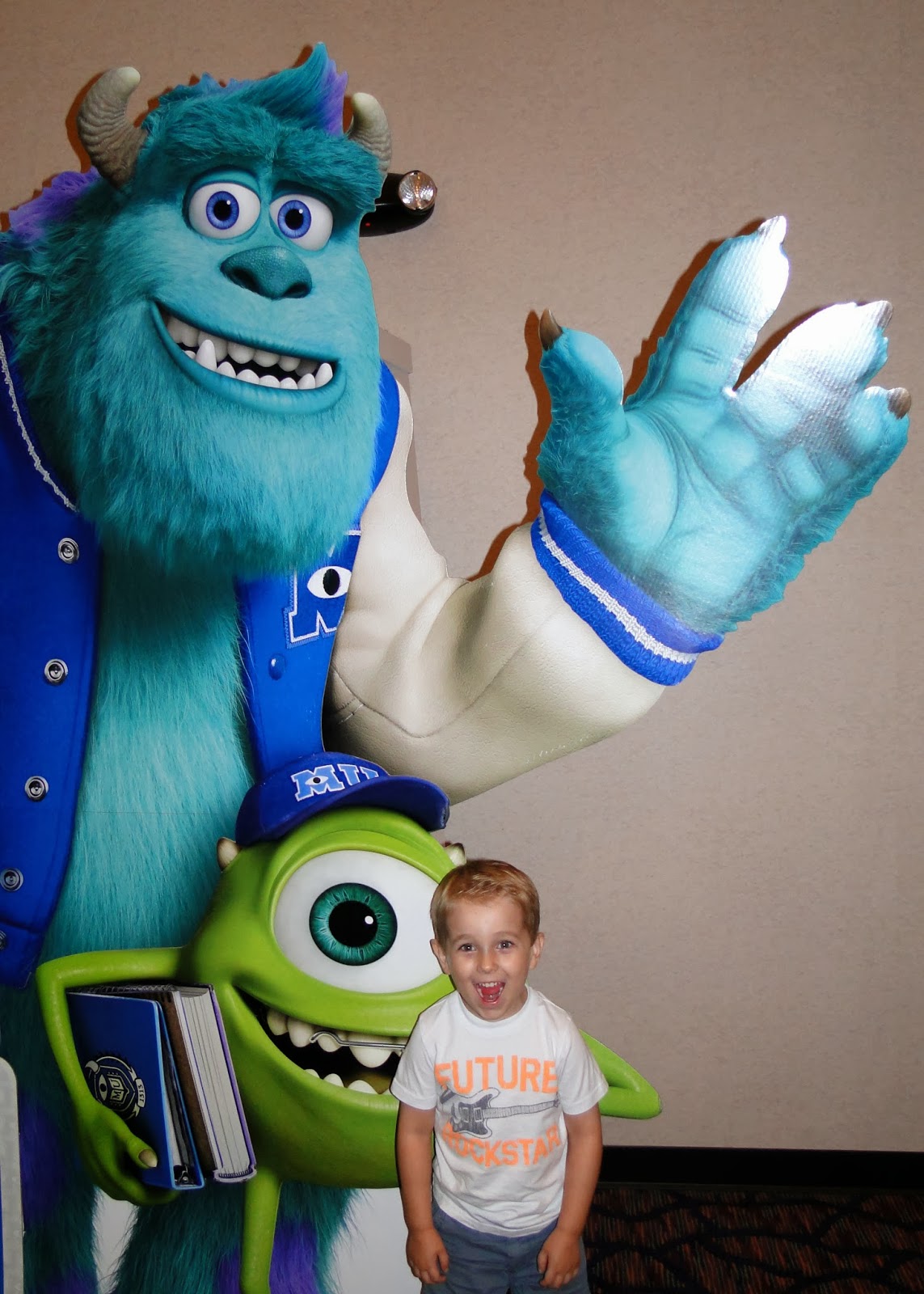 With tv you never know what you’re going to get. I don’t know if what they watch will be in line with our values (in today’s world you can pretty much bet that whatever they watch probably won’t line up with our belief system!) and I don’t want their little minds and hearts affected by the things they may see. Our preacher once put it this way: think of the filthiest scene you’ve ever watched in a movie. Close your eyes and visualize it. Now, make yourself stop seeing it. You can’t! What we see we cannot un-see. I value the innocence of my children! Yes, they may see some maturer content in Disney movies (hello Mufasa’s death ain’t no joke) but, as I mentioned earlier, I can prepare them for it and be right there with them talking them through it and helping them understand and comprehend it at their level.

I know my personal struggle with entertainment choices has been very difficult! I grew up “in the world” and it’s hard to change what I find entertaining. I mean I was watching rating R movies at 9 years old and listening to Alanis Morissette around that same age. Now, as a Christian, I want my entertainment choices to line up with my values and beliefs but it’s a struggle I face every day. I have to basically train myself to find Christian music enjoyable and to find wholesome programming entertaining. It sounds horrible, but it’s true. When you’re so used to worldly entertainment it’s a legit struggle to get out of that cycle!!! I don’t want my children to face that same struggle and I hope by limiting their entertainment choices for as long as possible, that it will also help prevent them from facing the same issues I now face in my own entertainment preferences.

I also don’t want my children exposed to commercials. We recently let Kye watch a little bit of the Super Bowl with us and as soon as the commercials came on I saw them in an entirely new light. It was the first time he’d ever seen commercials as Zach always records sporting events and fast forwards through any ads when he watches them. But the Super Bowl was live and so we saw commercials. I realized, with my “mommy eyes” on, how terrible commercials are (and thank the lord we did not have him watch that half-time performance!!!). Not only do I not want my kids exposed to the messaging and branding and basically brainwashing that commercials have, I also don’t want them witnessing the inappropriate content. And I fully believe that even “kid friendly” commercials can be just as “brainwashing” and inappropriate.

Does it mean they live in a culture bubble? Yes! Pretty much so! Kye has no clue who Jake is from that Disney Channel Show. He’s never heard of Princess Sophia or whatever other characters are popular right now that I don’t even know about! And that’s okay with me 🙂 I’ve had people say to me that it could cause problems in school for my kids because they won’t relate to their peers. But honestly? If not knowing about the latest episode of Dora causes someone not to be their friend, then that friend wasn’t worth having. And I plan to raise my children up in the Lord so I already am 100% sure they will face much bigger “issues” when it comes to peer pressure and not being in the “cool crowd” with school. I pray they aren’t the “cool kids” by a worldly standard, but are, instead, “cool kids” to the Lord!

A benefit of my children not watching tv that I never even had thought about was their lack of “needing” the newest, latest “it” toy. If you ask Kye what he wants for Christmas, he has no clue of anything to even ask for! I get catalogs and let them look through them and even take them to the toy store to let them look and decide what toys they’d like to have. They aren’t exposed to that product brainwashing that commercials cause. I know the day is coming when their classmates and friends will have toys and such that they will want, but for now I’m enjoying their ignorance to all of that 🙂

Another advantage of them never watching tv at home is when there are times where the tv watching is unavoidable, they are like zombies watching it haha. Kye’s dentist office has tvs in the ceiling and I allow them to turn it on Disney Channel (I figure that or PBS are probably the safest ones to put it on? I know 100% to avoid Cartoon Network!) and he is the PERFECT patient b/c he’s completely zoned out watching it! Even tonight we had a family event that wasn’t a very kid friendly environment (breakables and rowdy four year olds don’t mix well) so the hosts offered to allow tv watching to keep the kids calm. Again, worked like a charm! TV watching is not my ideal choice, but I’m also realistic and flexible to a degree about it. However, if my kids are ever staying over with a grandparent or we are traveling as a family I always pack our dvd collection so the tv is never something that is even “needed.”

I know that every family has different views on tv watching and I, in NO WAY, judge other parents for their choices with the tv. It’s all a very personal choice and I KNOW that I’m the super odd one out in my decision to limit screen time to only our personal dvd collection. I believe that so much of parenting choices comes down to what you can lay your head down at night feeling okay about and this random tv thing is just one of “my things.” Knowing and limiting what my children are exposed to during their screen time each day allows ME to feel comfortable and to sleep well at night 🙂 We all have to do what is best for our family unit and this is one of the things I feel strongly about for mine!