Several months back Zach’s regional manager with Aflac ran a contest where agents could win “Duck Bucks” for meeting certain goals. Then everyone who earned “Duck Bucks” could spend them at an auction type thing at her home in St. Simons. Two Saturdays ago Casey babysat Kye (post to come by Casey herself!) so we could go to St. Simons. Since Mr. Rusty is now working with Aflac he and Mrs. Charlotte went along to the cookout too.

The whole day was a pretty great time as Zach and I got some alone time in the car on the ride there (as parents you take what you can get of alone time and don’t complain!) and the ride home. AND since we knew Kye was in good hands we took our time coming home and went to see Inception (in case you’re wondering it’s the BEST MOVIE EVER! My old fav was Memento and I think Inception took over that #1 spot on my list!). It was a good day! Even the cookout was fun and I bonded quickly to the hostess’s daughter, who was nine. She followed me everywhere and I loved it. I need a daughter.

When it came time for the auction the “Duck Bucks” were handed out and Zach had earned the most. He had like $800 worth 🙂 The auction was super fun and he ended up with some great stuff. A garden wagon/wheelbarrow thing, a set of pliers, 2 nice beach chairs, $150 in cash, 2 lanterns for our new house someday (which was the ONE thing I wanted and he totally didn’t win for me but some lady felt sorry for me and traded them for another thing Zach won haha), and a new camera (it’s a Kodax EasyShare M530 12 mexapixels which I’m going to sell on Ebay unless someone is interested?)! Pretty awesome huh? It was a fun day and any day with free stuff is always a good one! 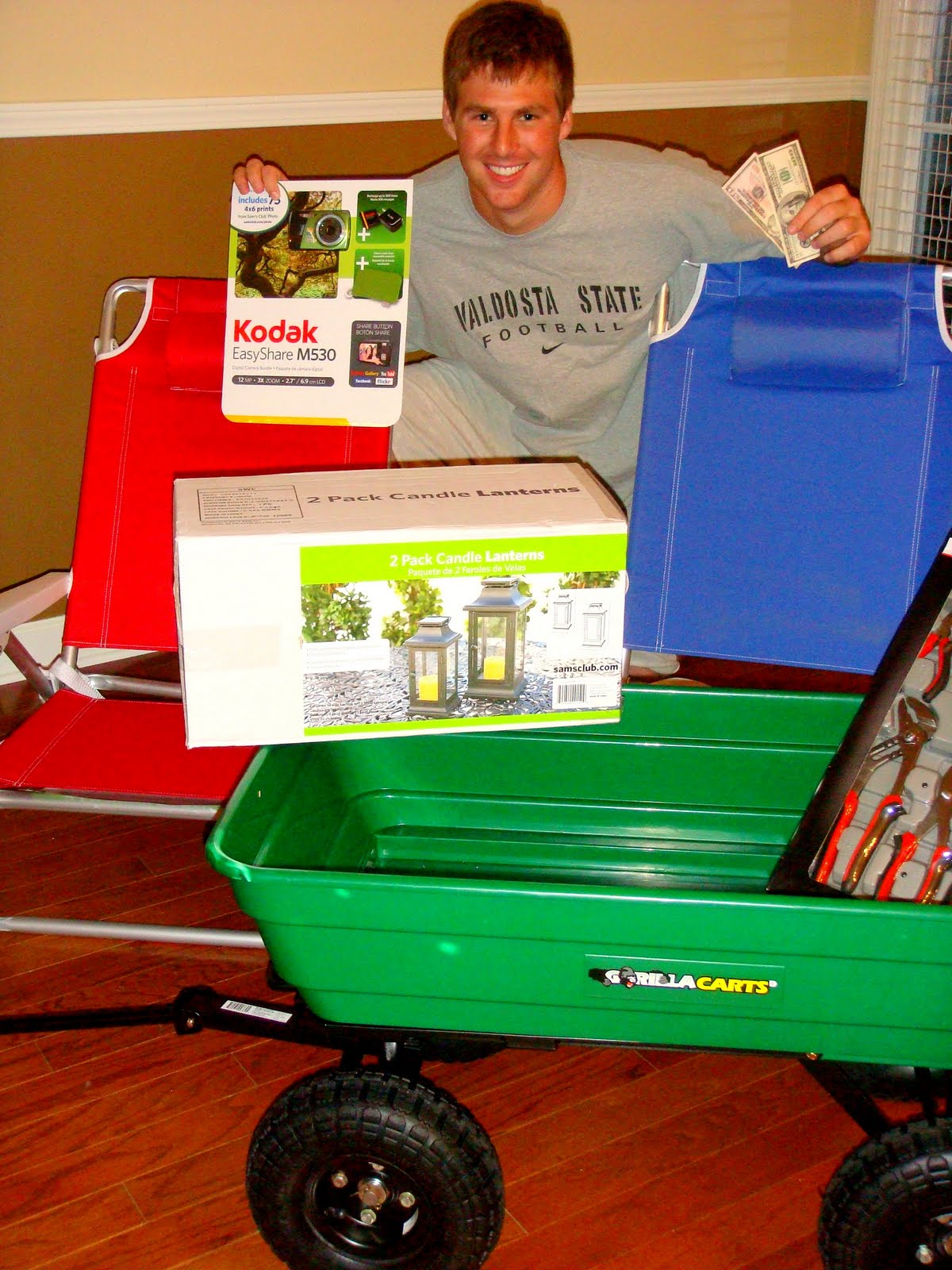 Kye enjoyed the free rides around the house! 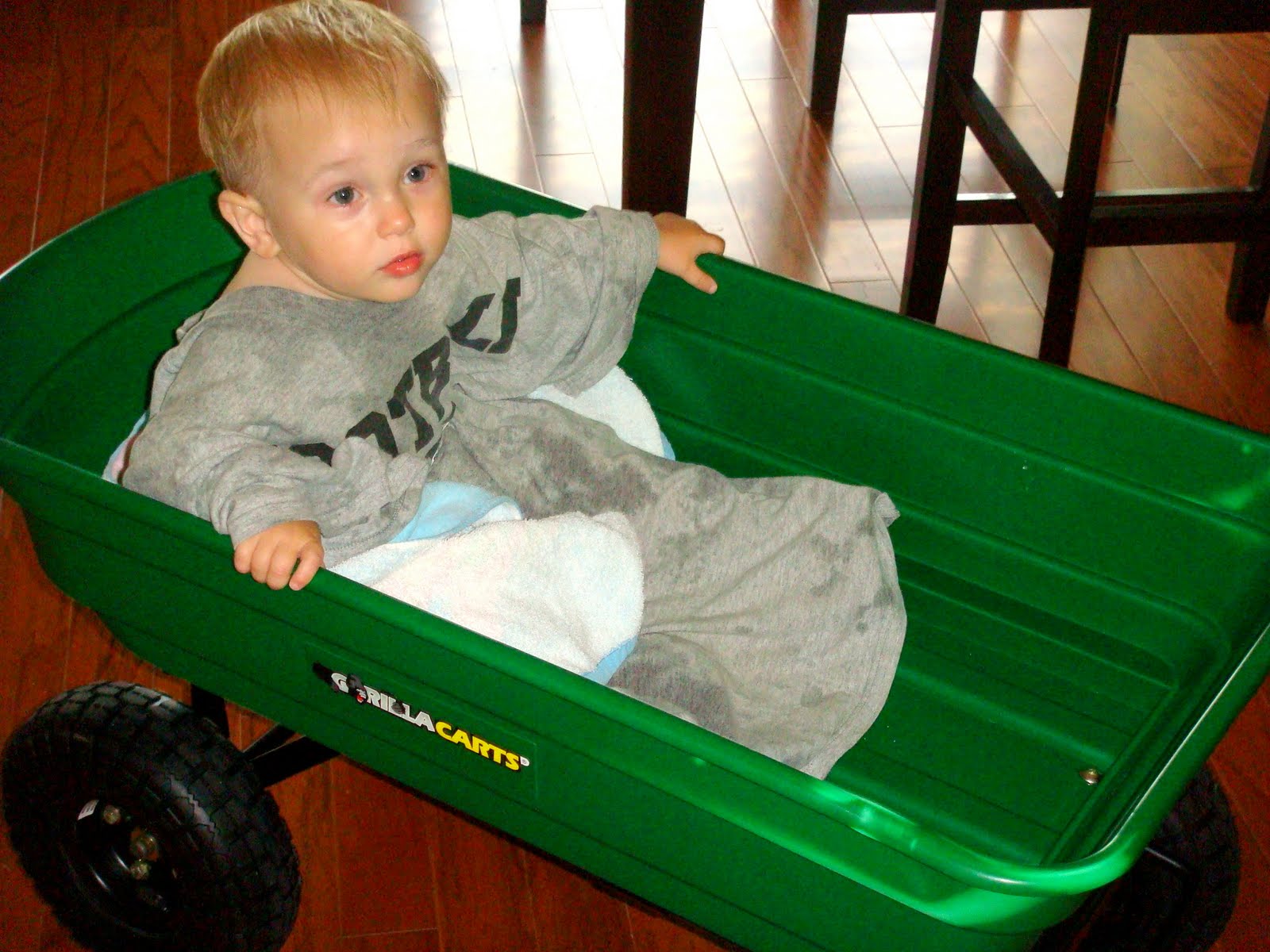 Gotta love working for a company where you are paid what you’re worth (not what someone thinks you’re worth) AND have the opportunity to win some great contests too! Yay for Aflac!