Kye’s school has a “moms day” and “dads day” each year. I think it’s so great that they put an emphasis on family and take the time to create such fun events for us to enjoy with our children. Dad’s Day this year was in October and Kye was so excited. I’m hoping they end up changing the Mom’s Day one as right now it’s scheduled for Feb, when we will be at Disney. I already figured if it doesn’t work out where I can be there then I’ll just make sure Kye and I have some special time while on our Disney trip 😉 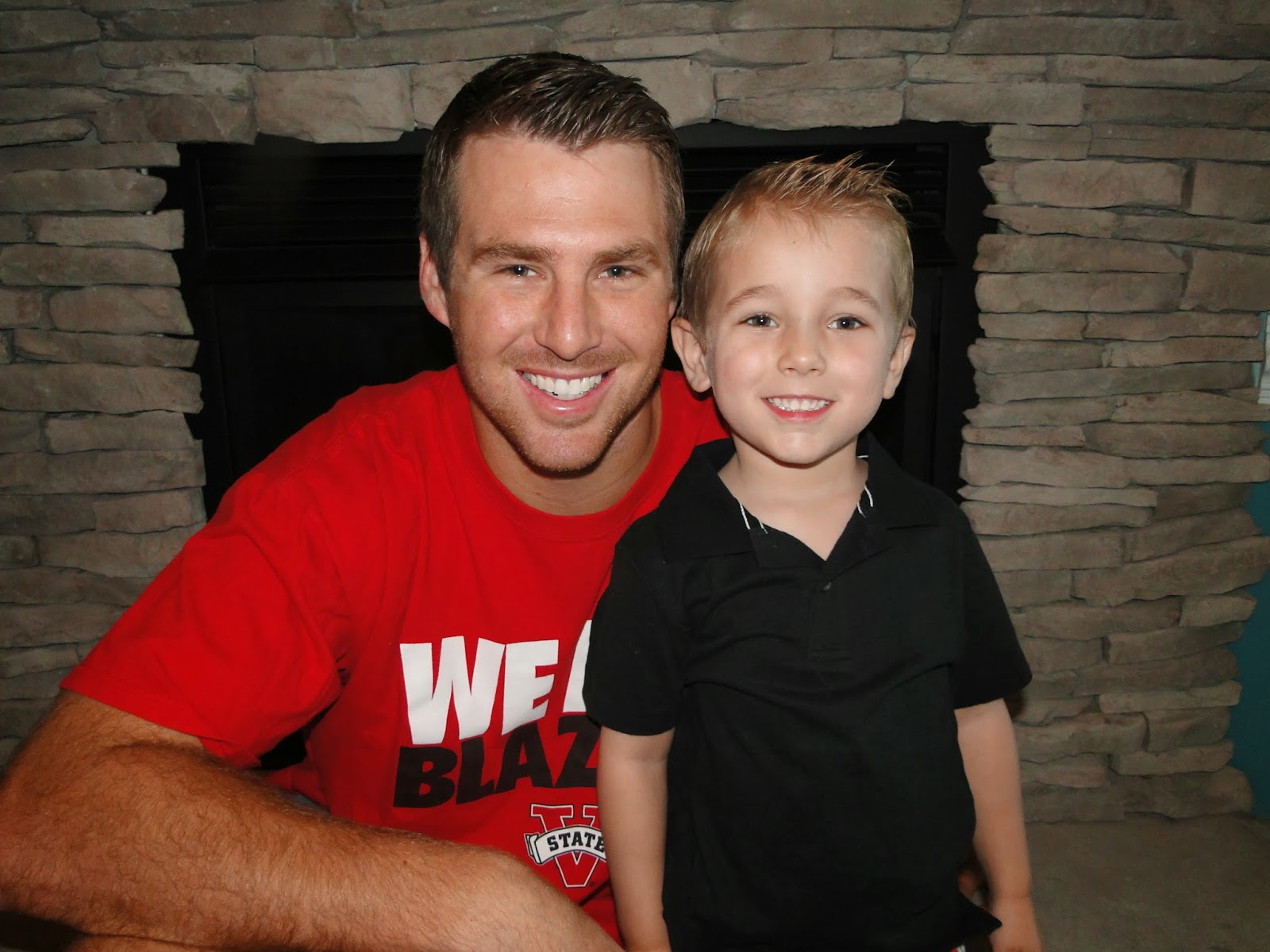 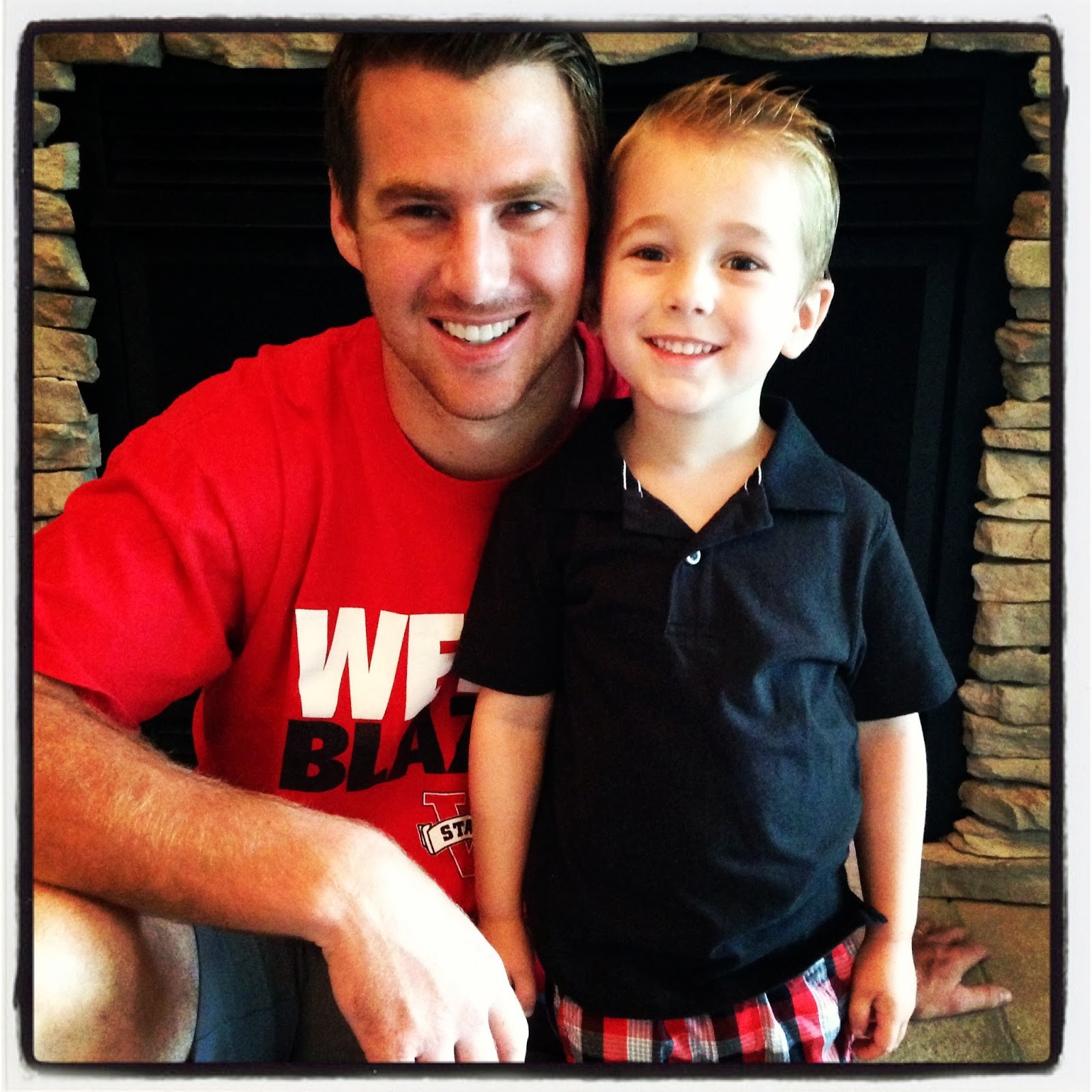 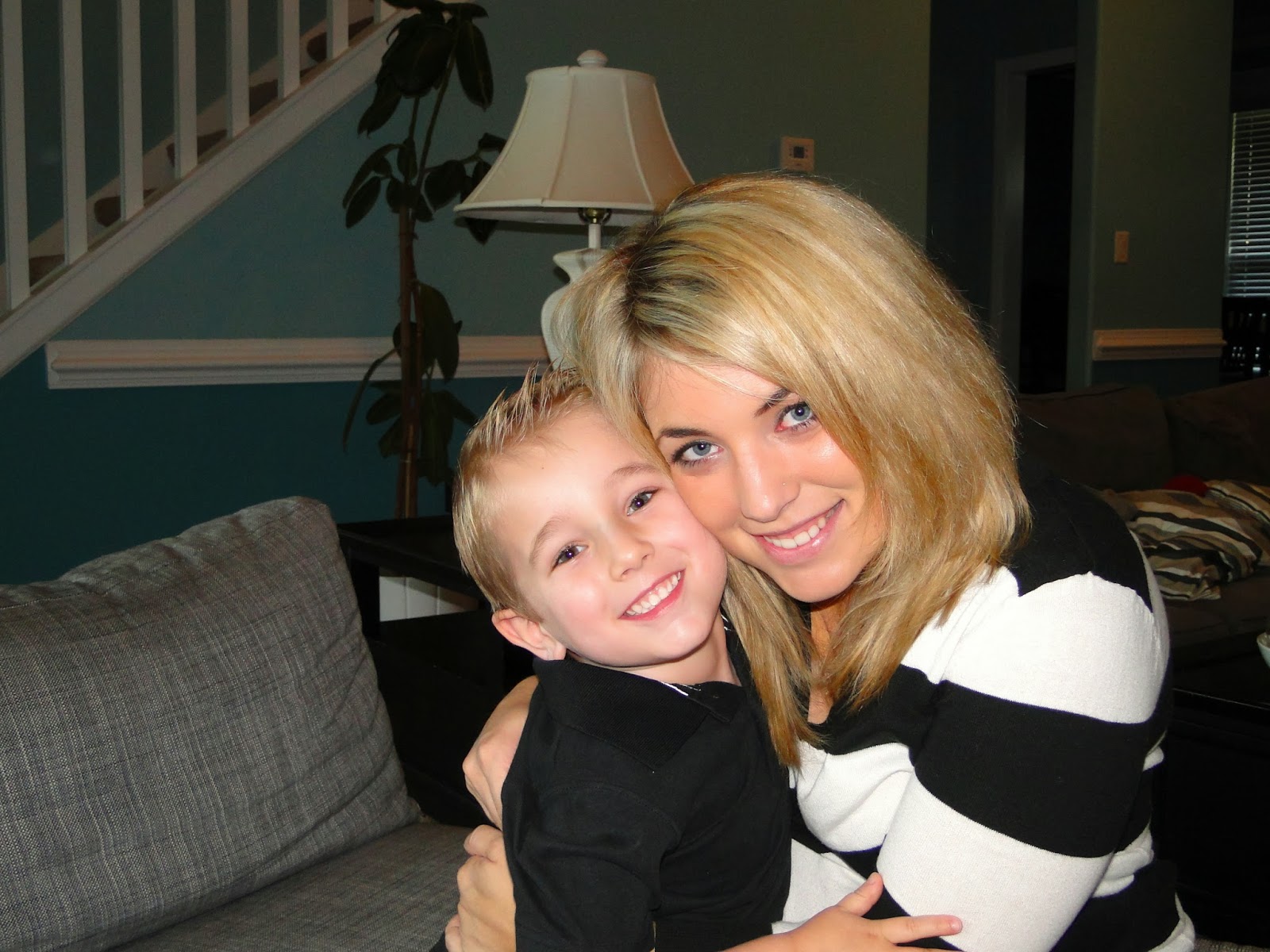 This year Zach said it was the best yet! He had a GREAT time! They had several competitive games set up (shocker…Zach loves competition) and Zach enjoyed watching Kye compete as well as getting to compete himself. 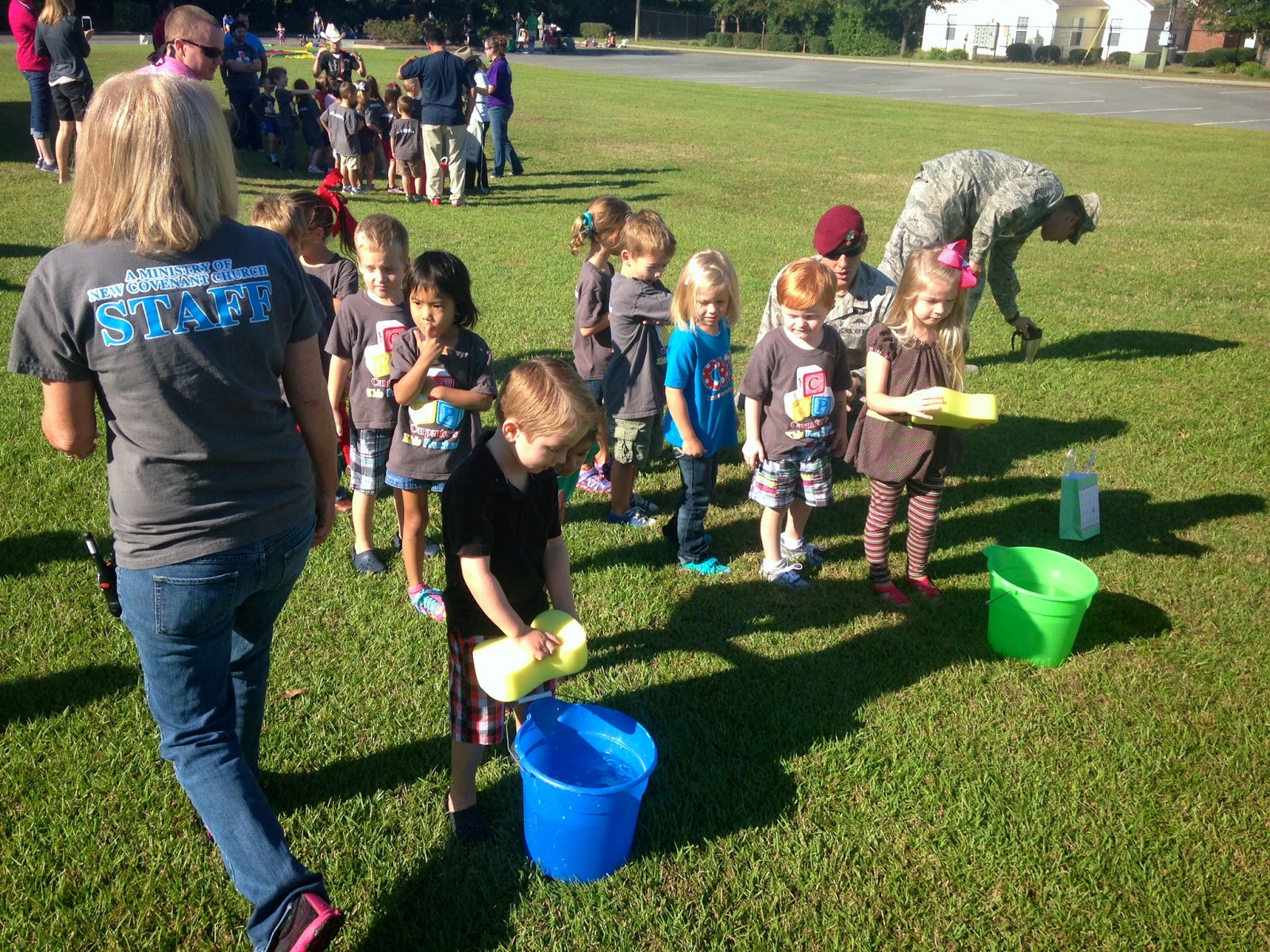 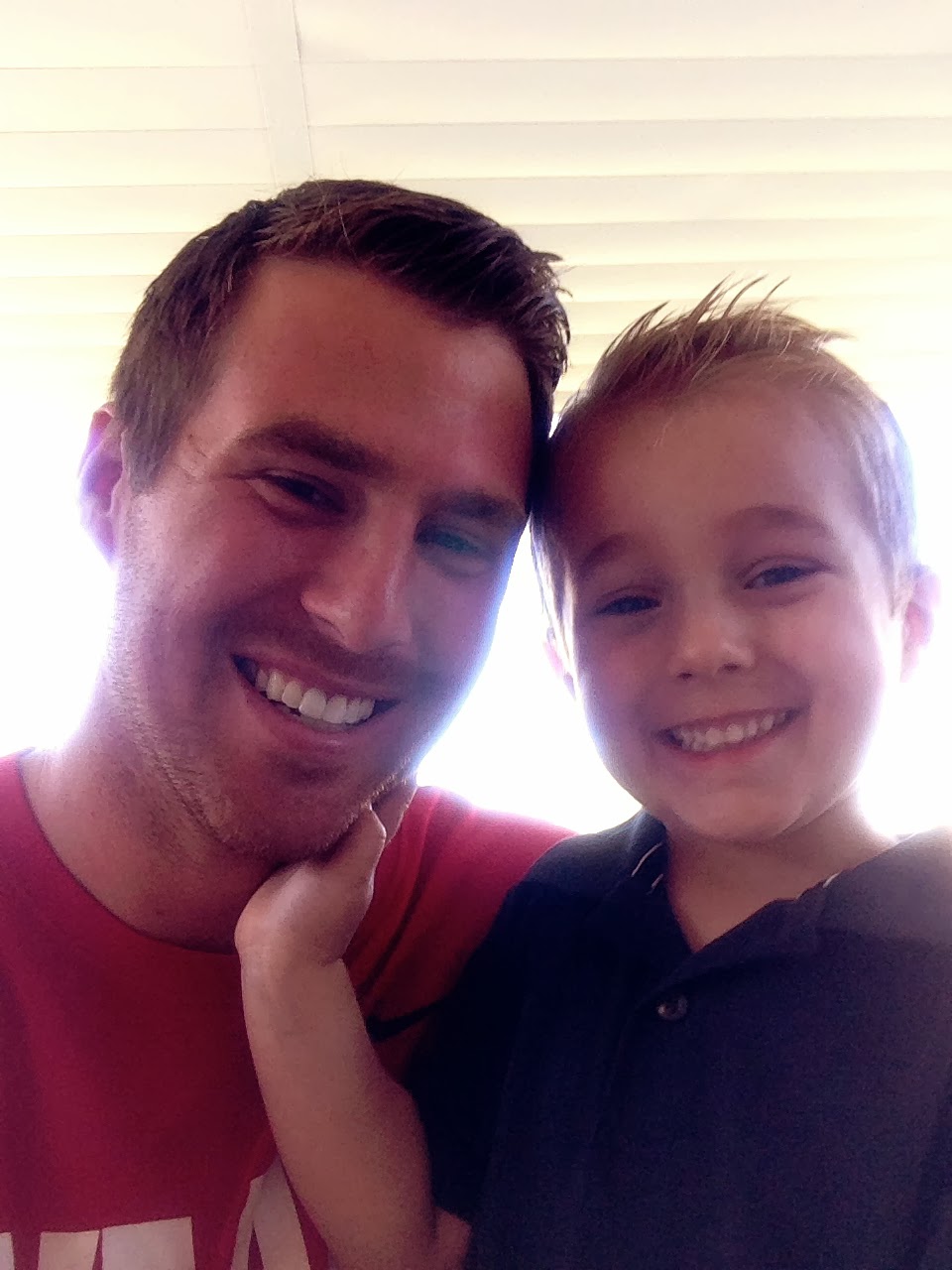 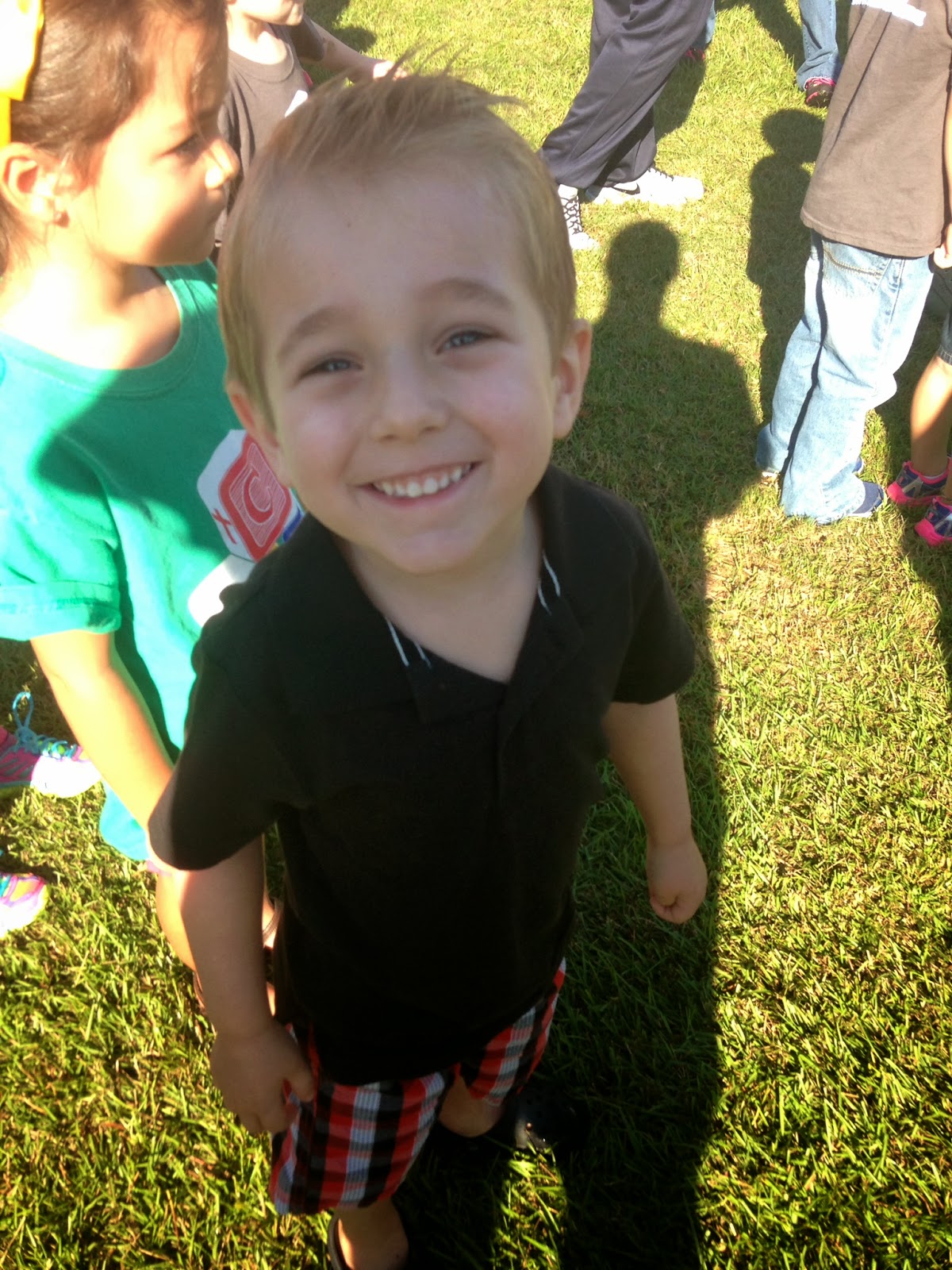 Zach has always teased me for my intense party planning for our kids. He ALWAYS talks about how when he was growing up they would play “donut on a stick” at every birthday party. I’d never even heard of donut on a stick? But I guess it’s a legit thing b/c they played it that morning. I mean surely Zach had to be the KING at that junk since he had years of practice, right??? 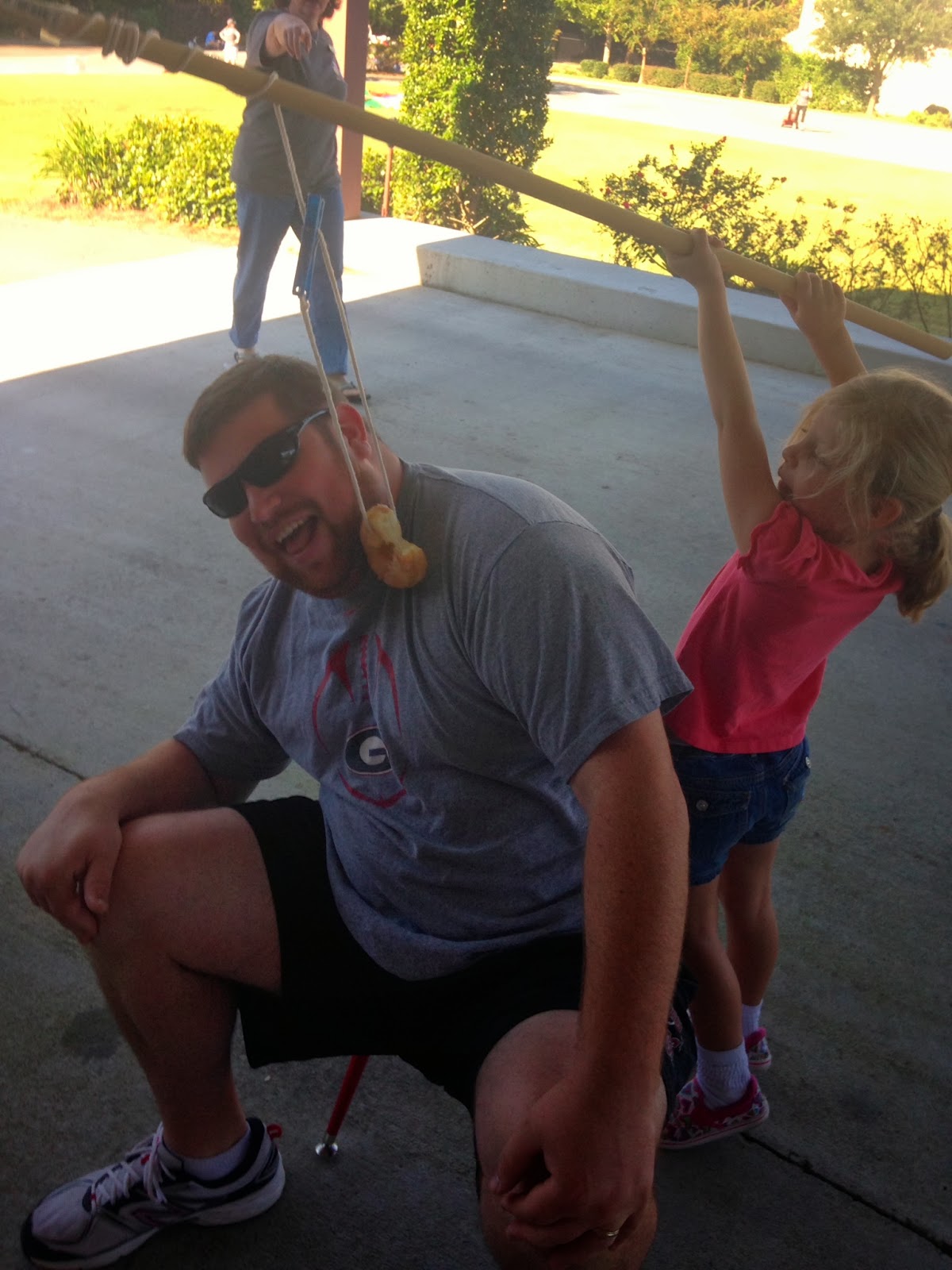 Autumn took these for me which I greatly appreciate..I LOVE how much FUN Kye is having! 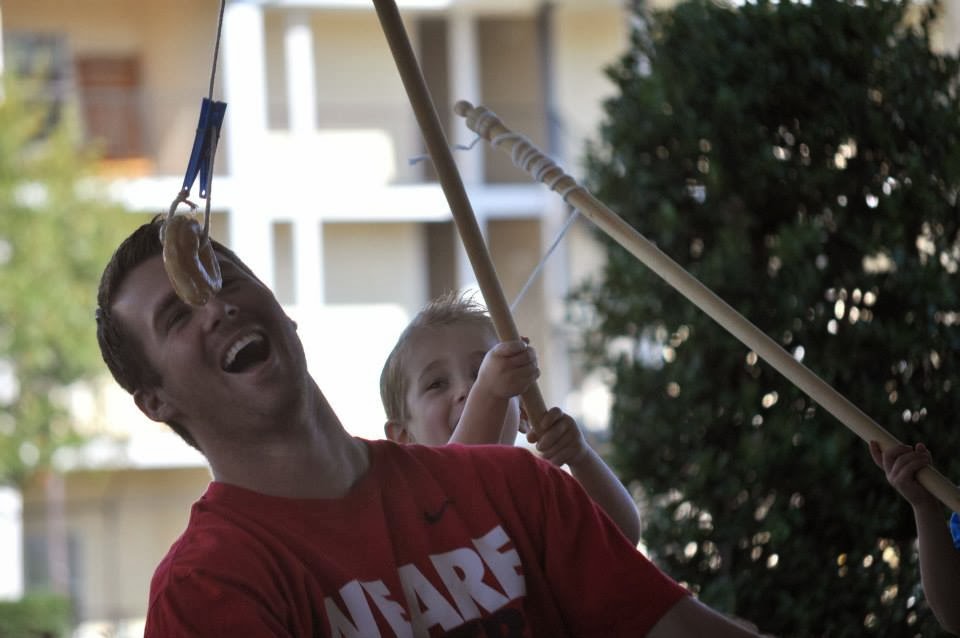 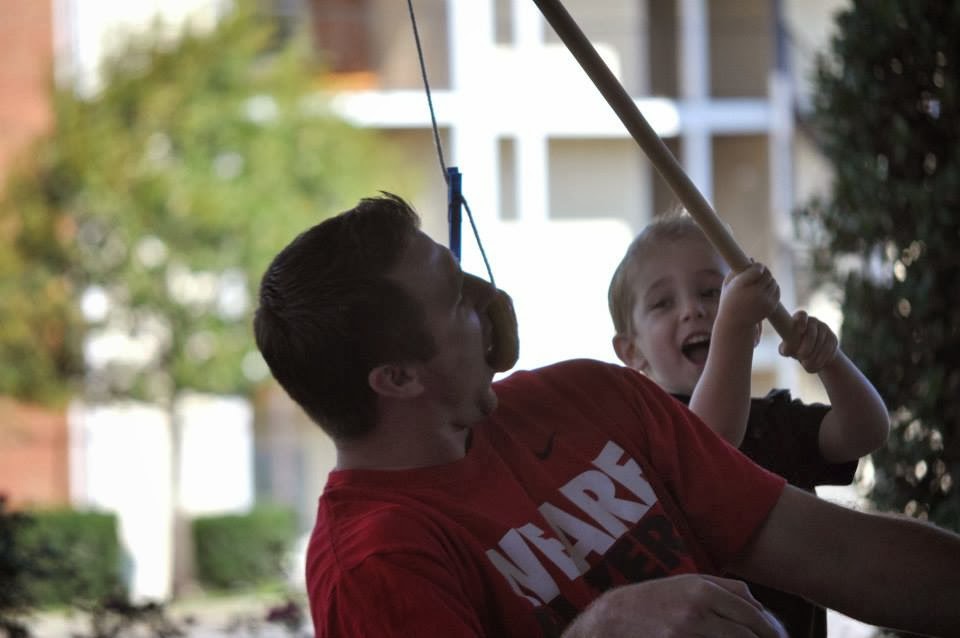 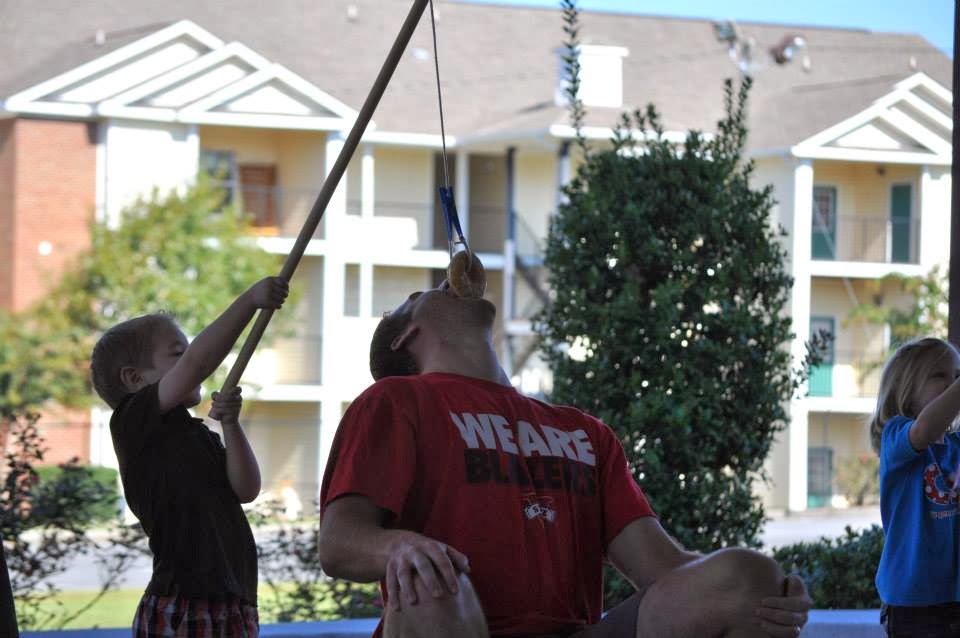 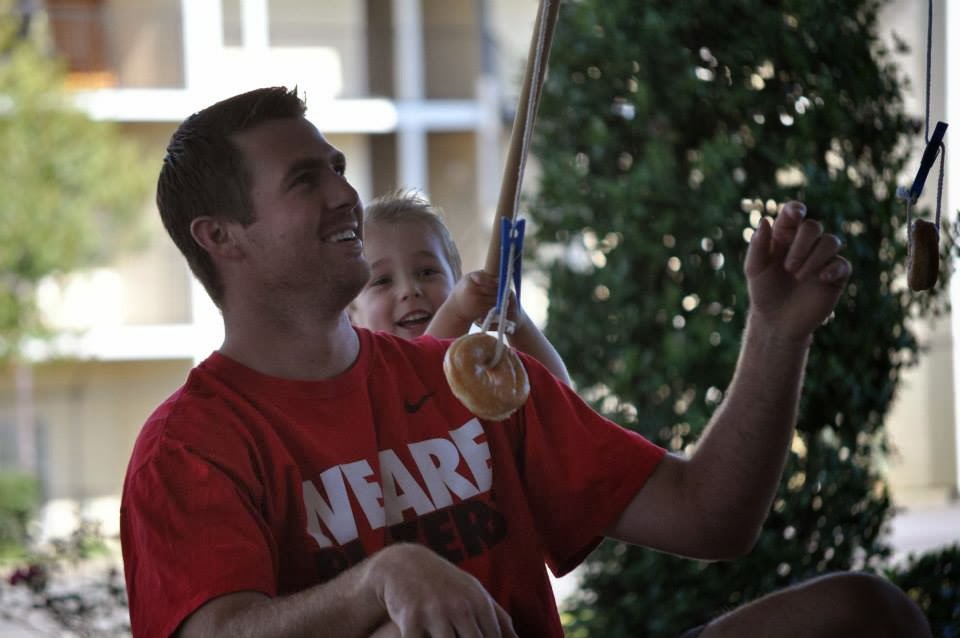 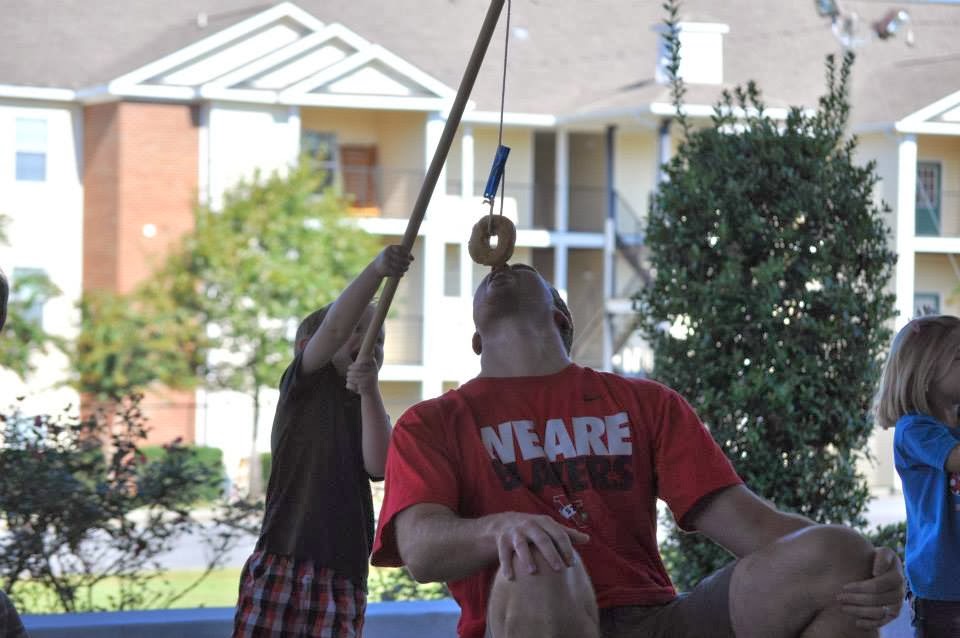 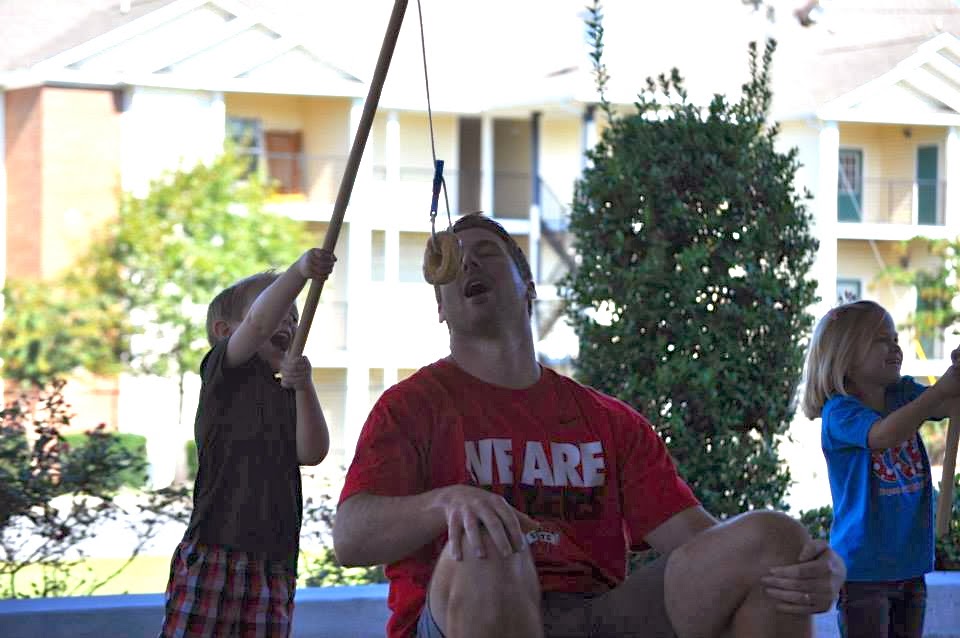 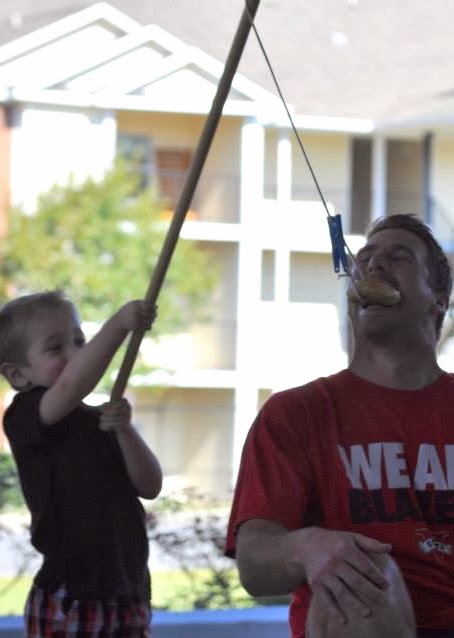 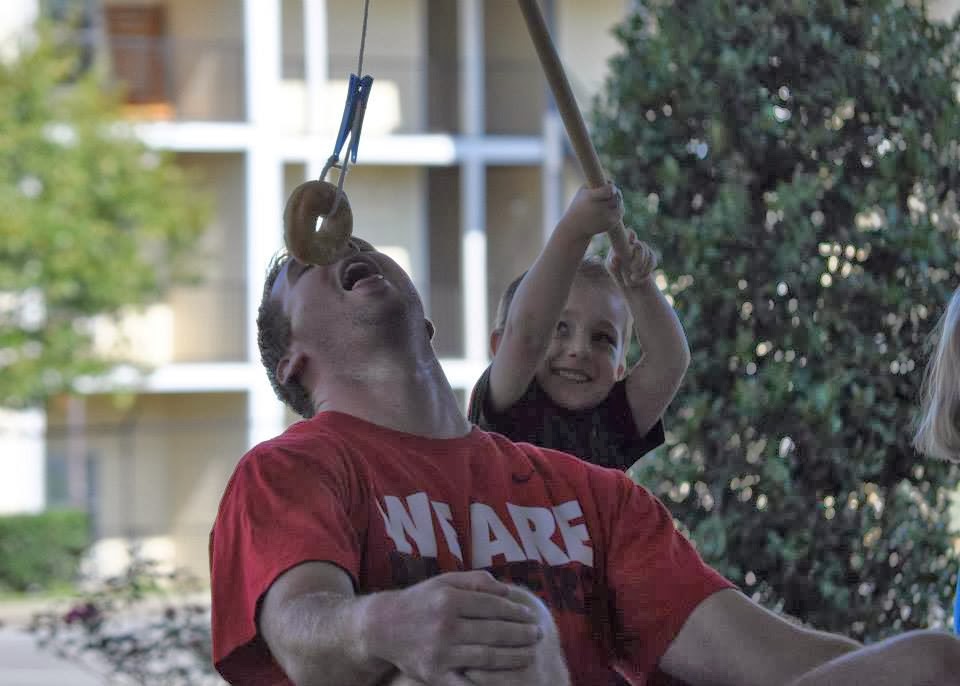 By far the biggest hit of the day was when the daddies dressed up. Zach said the kids all LOVED it. I’m shocked the guys actually took pictures of themselves dressed this way. Hellllllo blackmail 😉 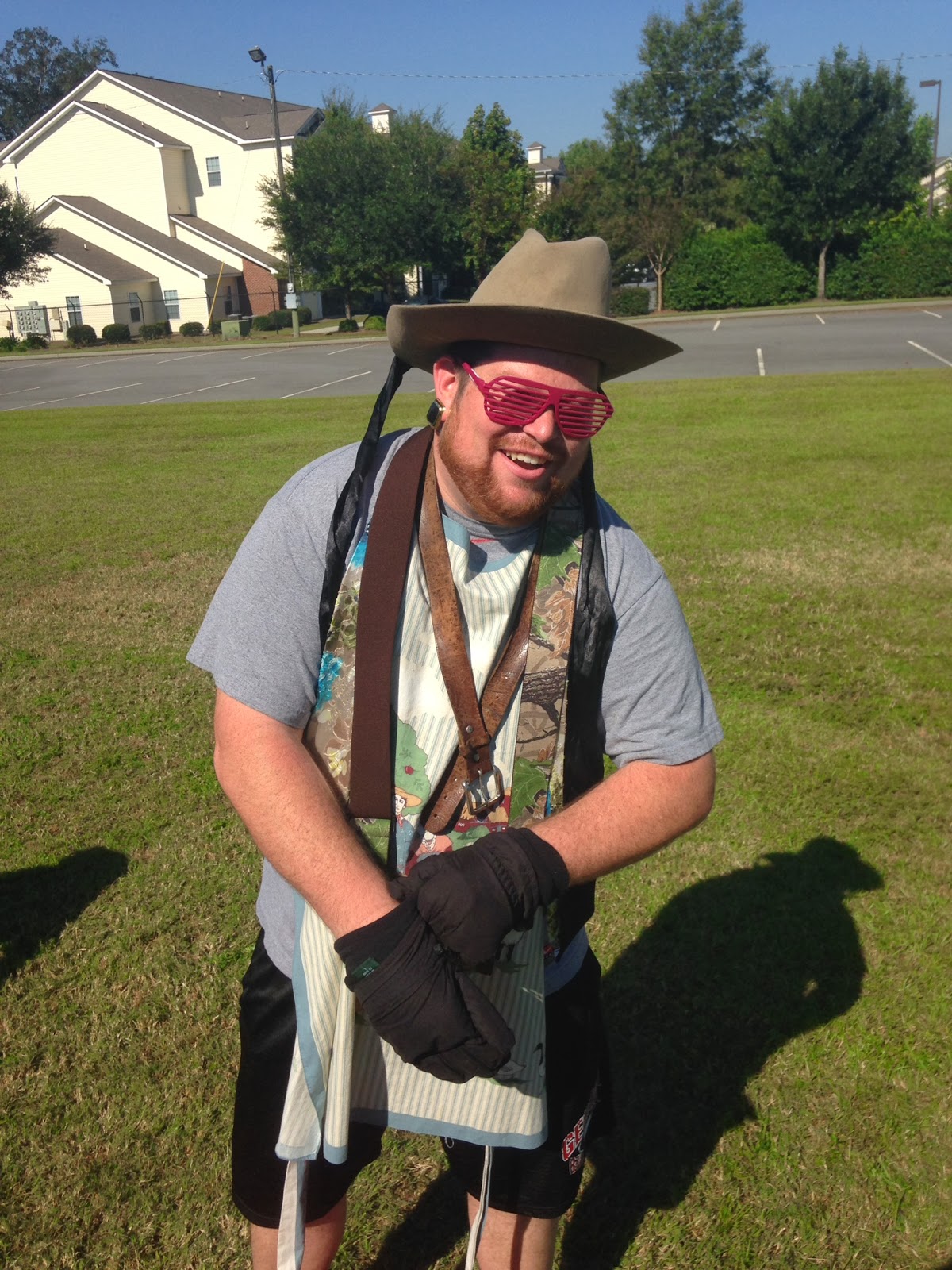 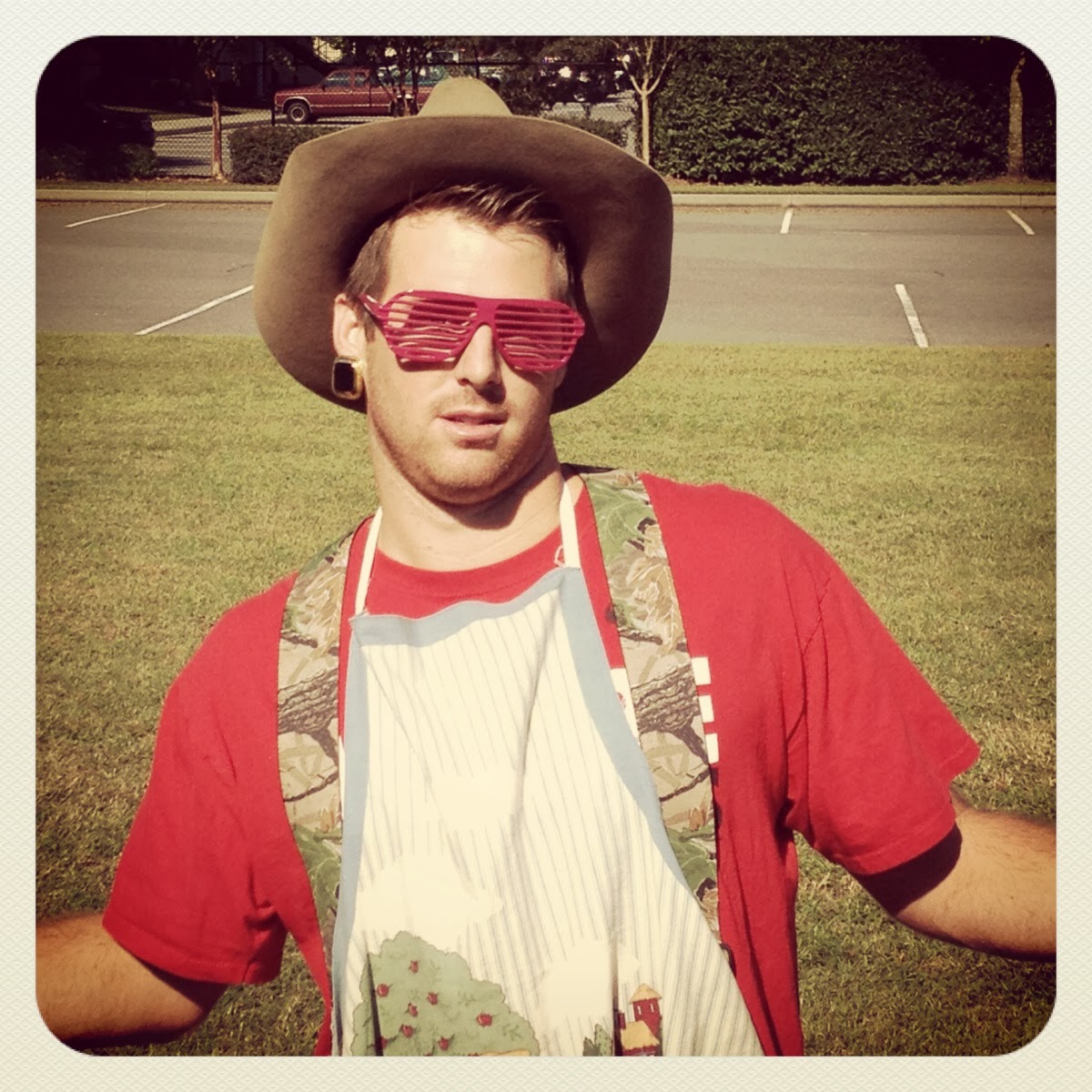 Times like these always make me appreciate Zach even more. He is SUCH a good daddy!!! I’m so, so thankful he has such an amazing job with Aflac. He has the freedom to arrange his schedule so he’s able to be at functions like these (and now that Brad is with Aflac he’s able to be there too!!! Double blessing!). And he’s such a hands-on father. He doesn’t mind looking silly in front of a ton of people if it makes his babies happy and that makes me love him even more!

You can look back at Donuts with Dad day from last year here and from the 2011 school year here!