This year is Kye’s last year at his school and therefore also the last year he will have Dad’s Day at school with Zach! It was also Britt’s first year of Dad’s Day…and both of their days fell on the same day. I contacted their teachers to try to work out something to make it work for Zach to be at both events. Kye’s teacher wrote me and said it’s a common issue and that they advice parents to go to the younger child’s room first as the older child can learn to be patient and wait. So that’s what Zach did. He went to Chapel with them that morning together and then went with Britt and then went with Kye. He said it was so heartbreaking to be able to see Britt playing alone while he was with Kye and it was hard to be able to see Kye playing alone while he was with Britt (both classes had their activities outside). I have a feeling the Mom Day will be hard hard hard for me too!

We took some pics before they headed out that morning. When I was pregnant with Tess we didn’t know if she would be a girl or a boy so I bought outfits for newborn pics to be covered either way. The outfits Zach and the kids are wearing for Dad’s Day were the ones I bought for them to wear for newborn pics if Tess had been a boy 😉 I planned on returning them when she was born but realized I had already missed the return deadline date! Oh well! 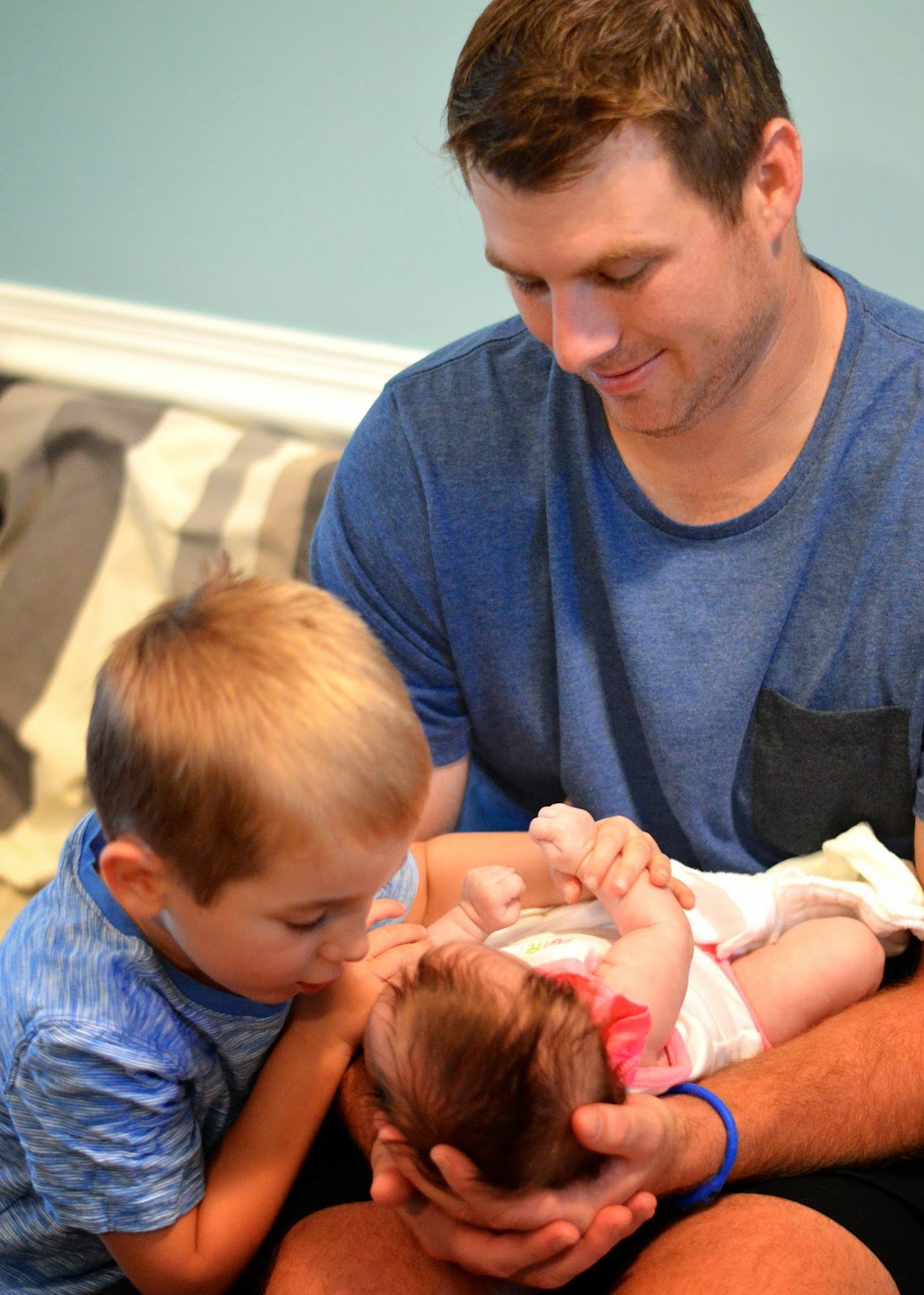 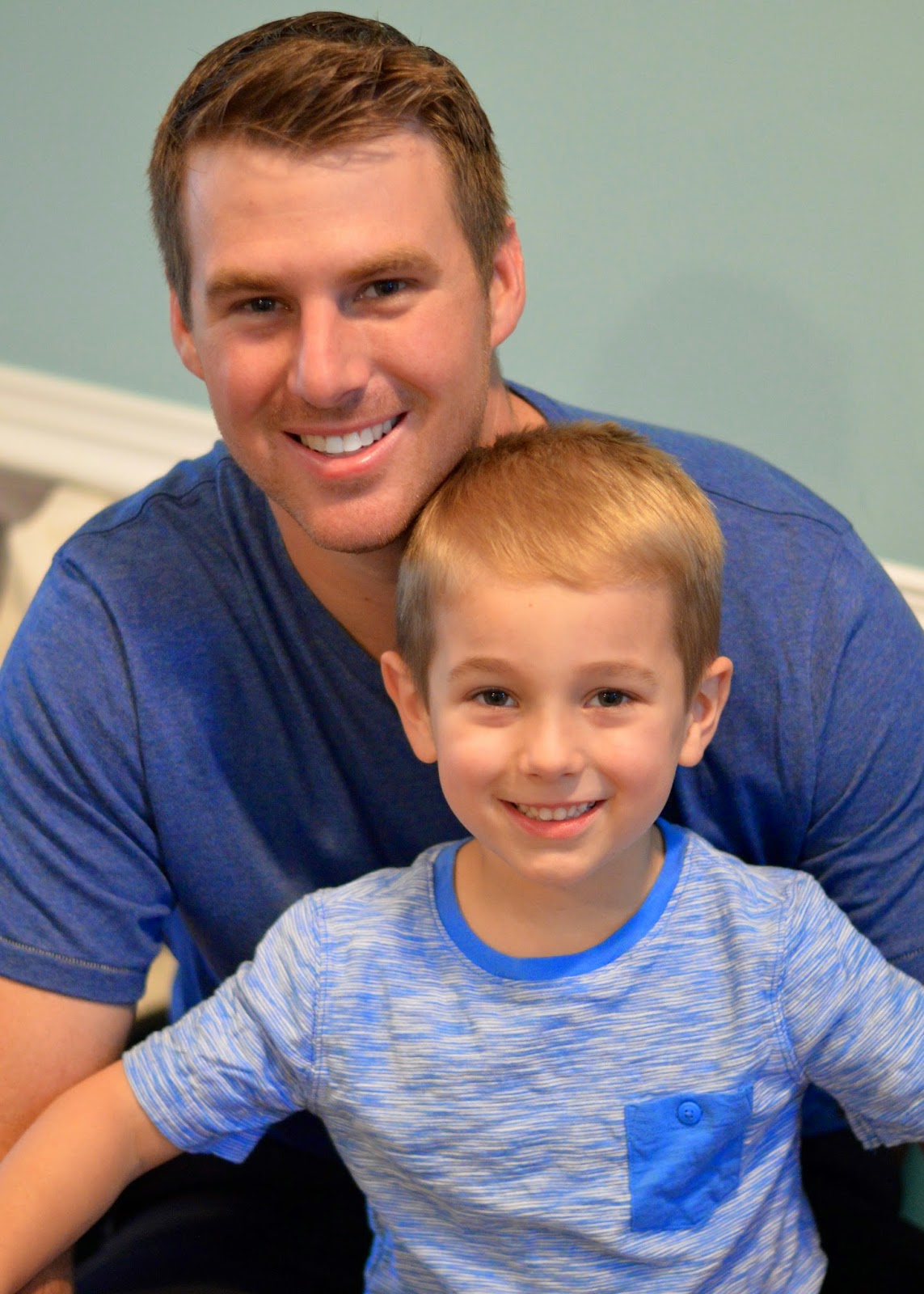 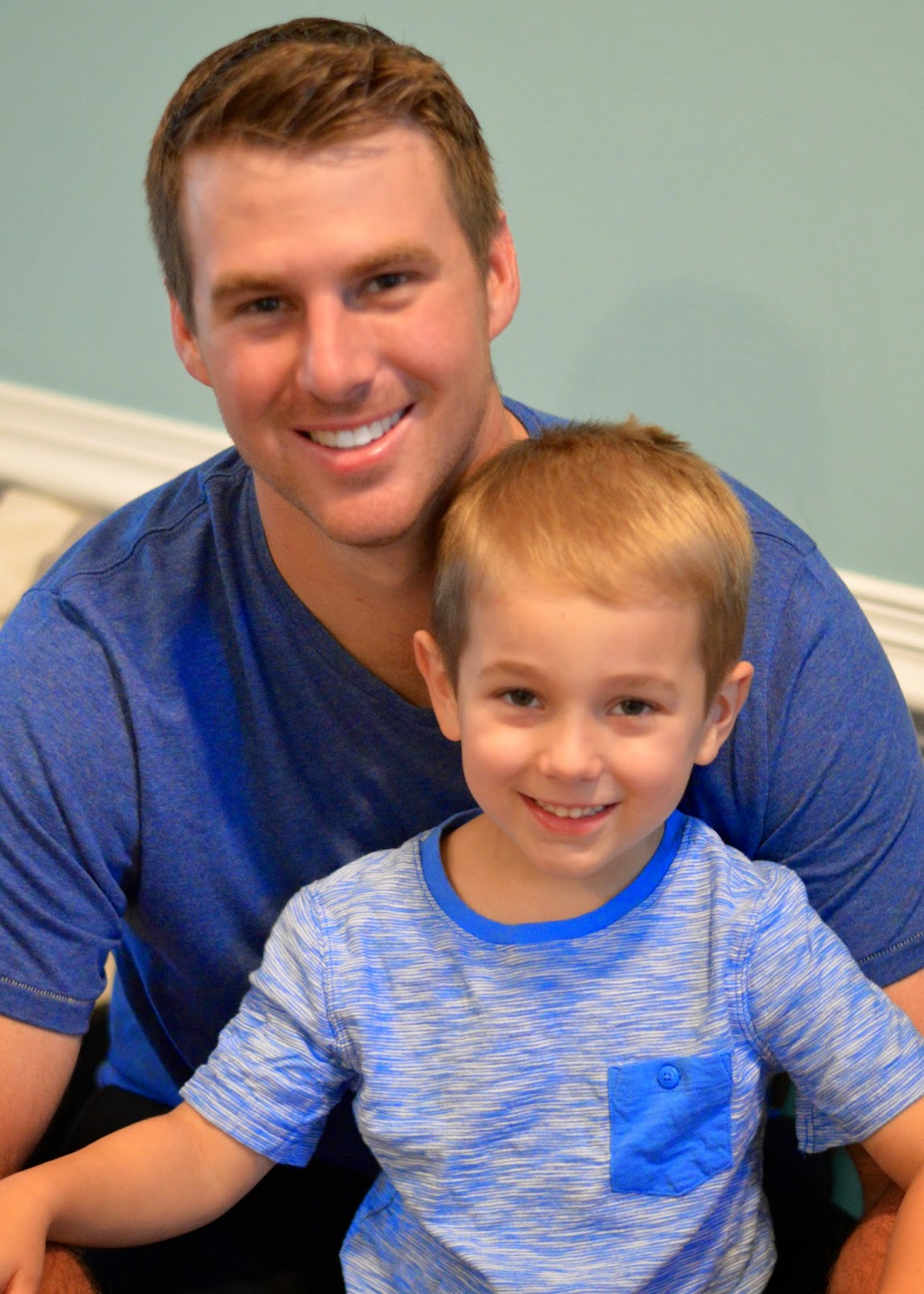 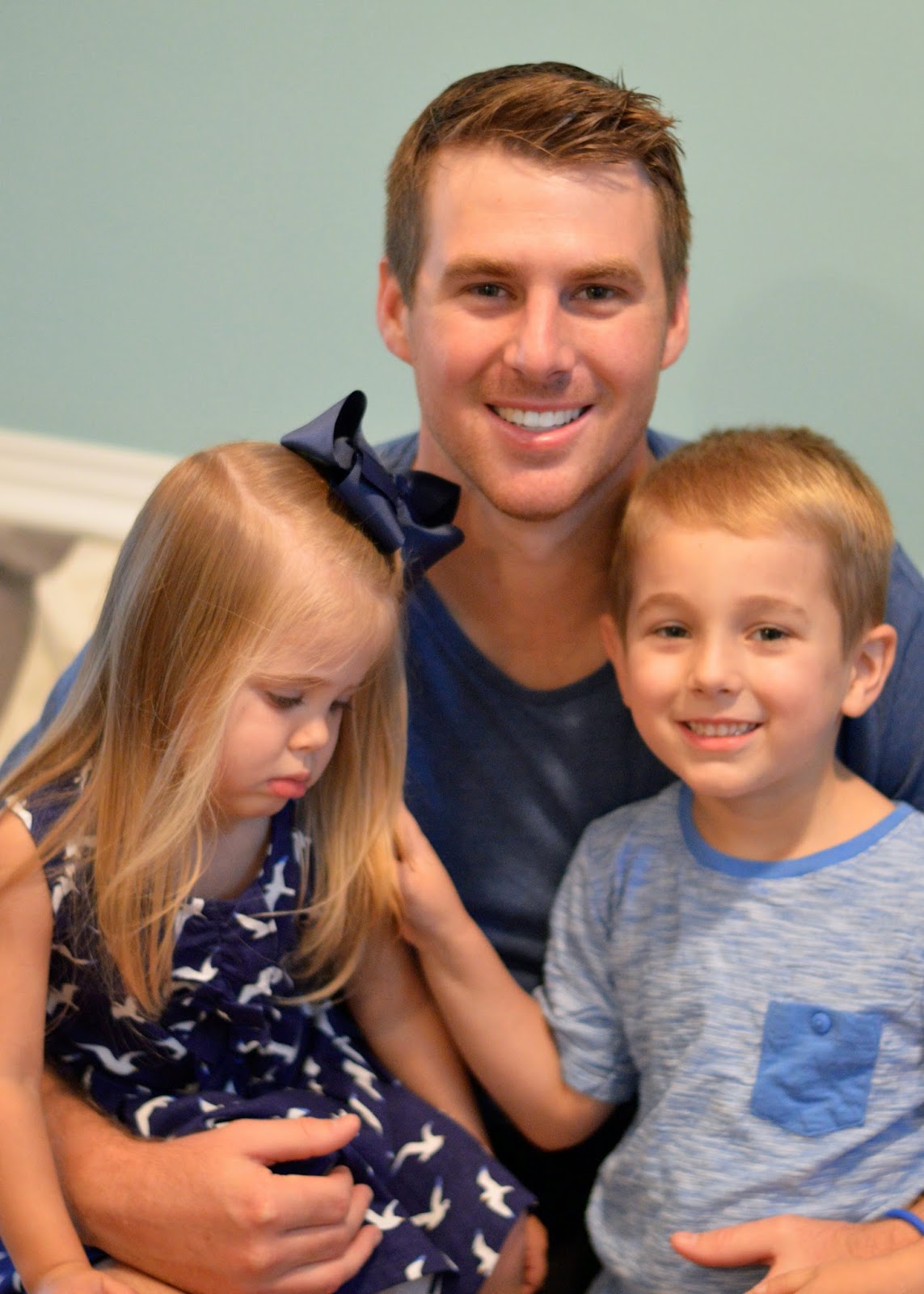 This is my favorite haha 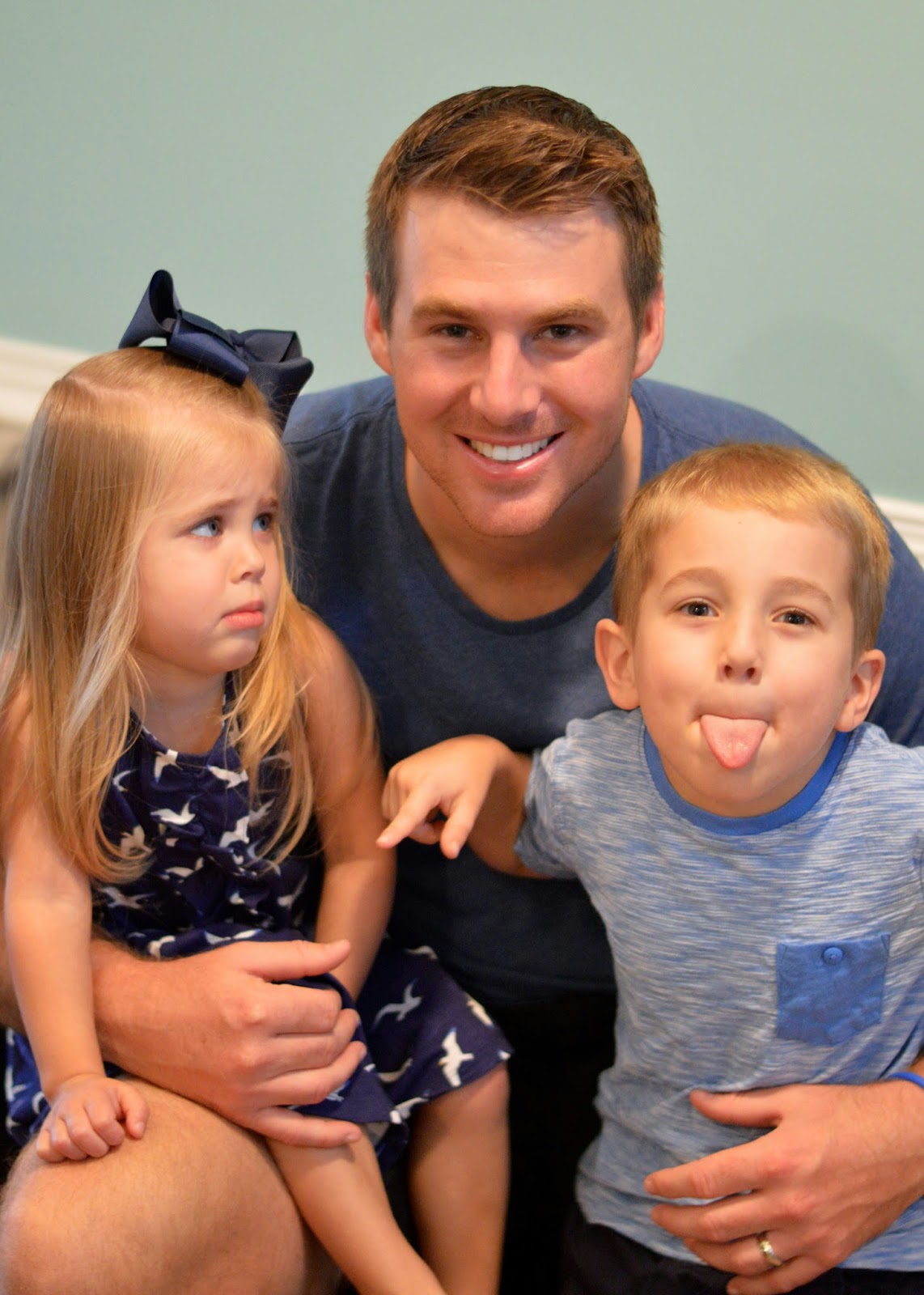 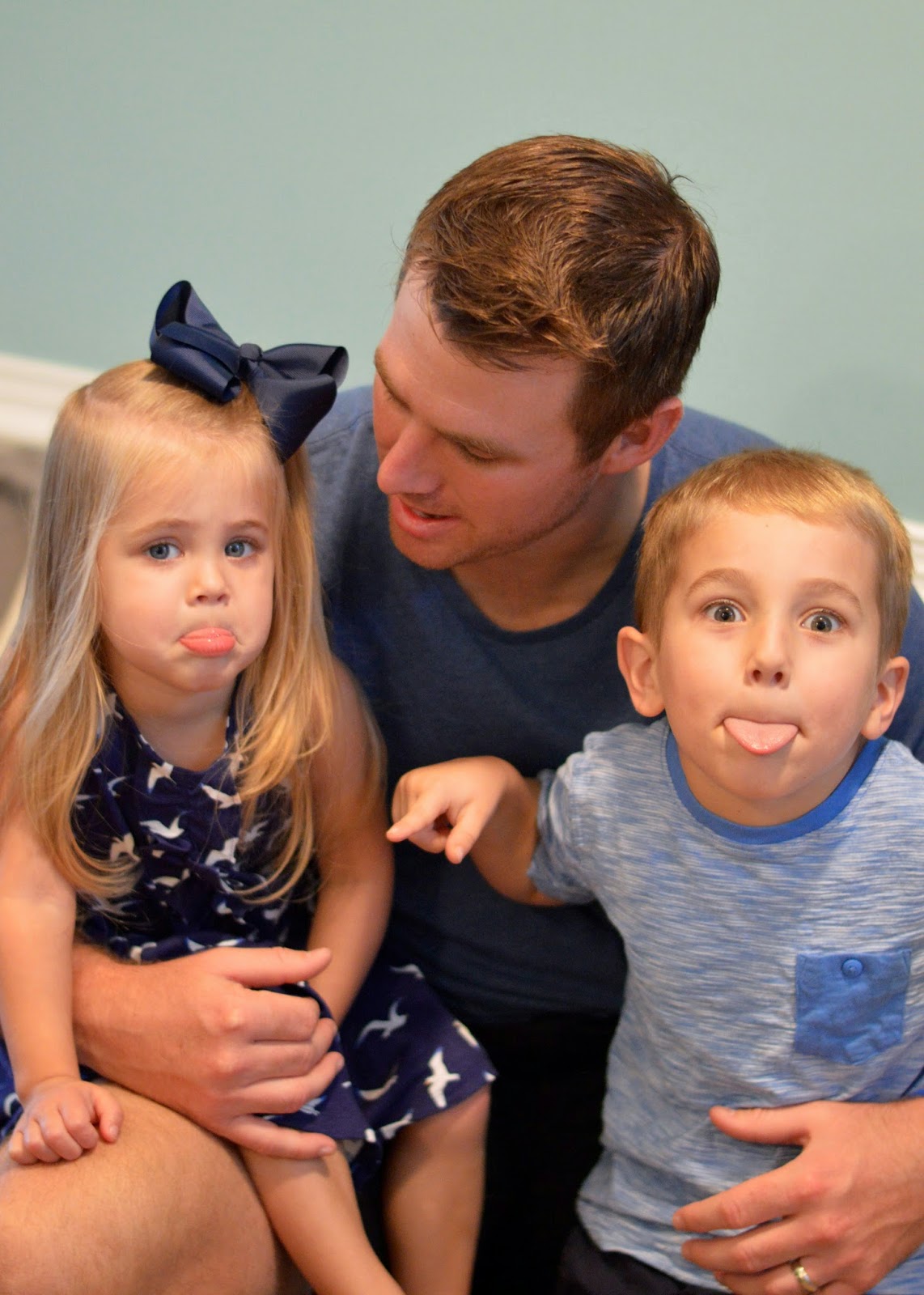 Poor Britt. Her BEST picture usually ends up being that one that doesn’t get used b/c no one else looks good in it! 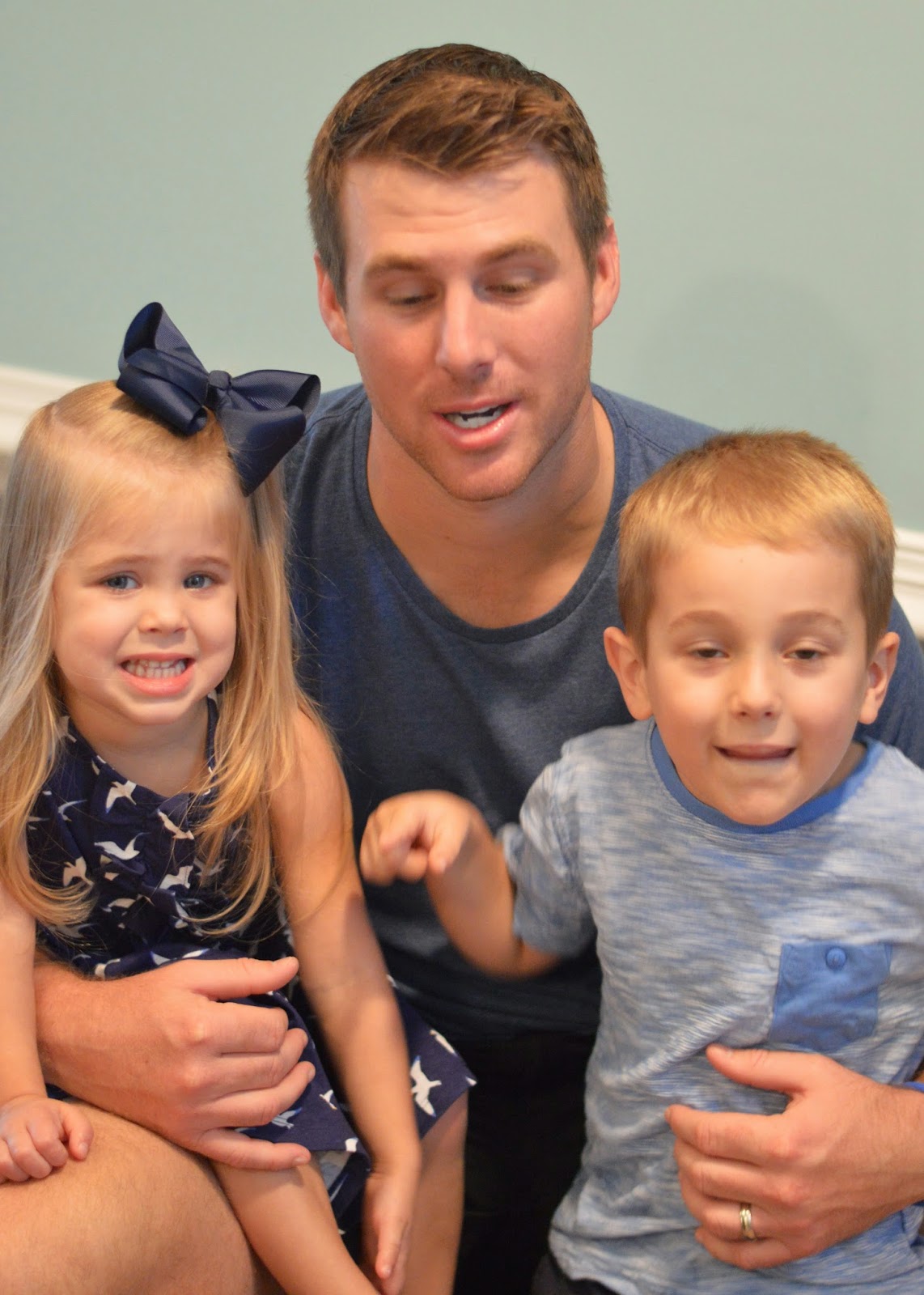 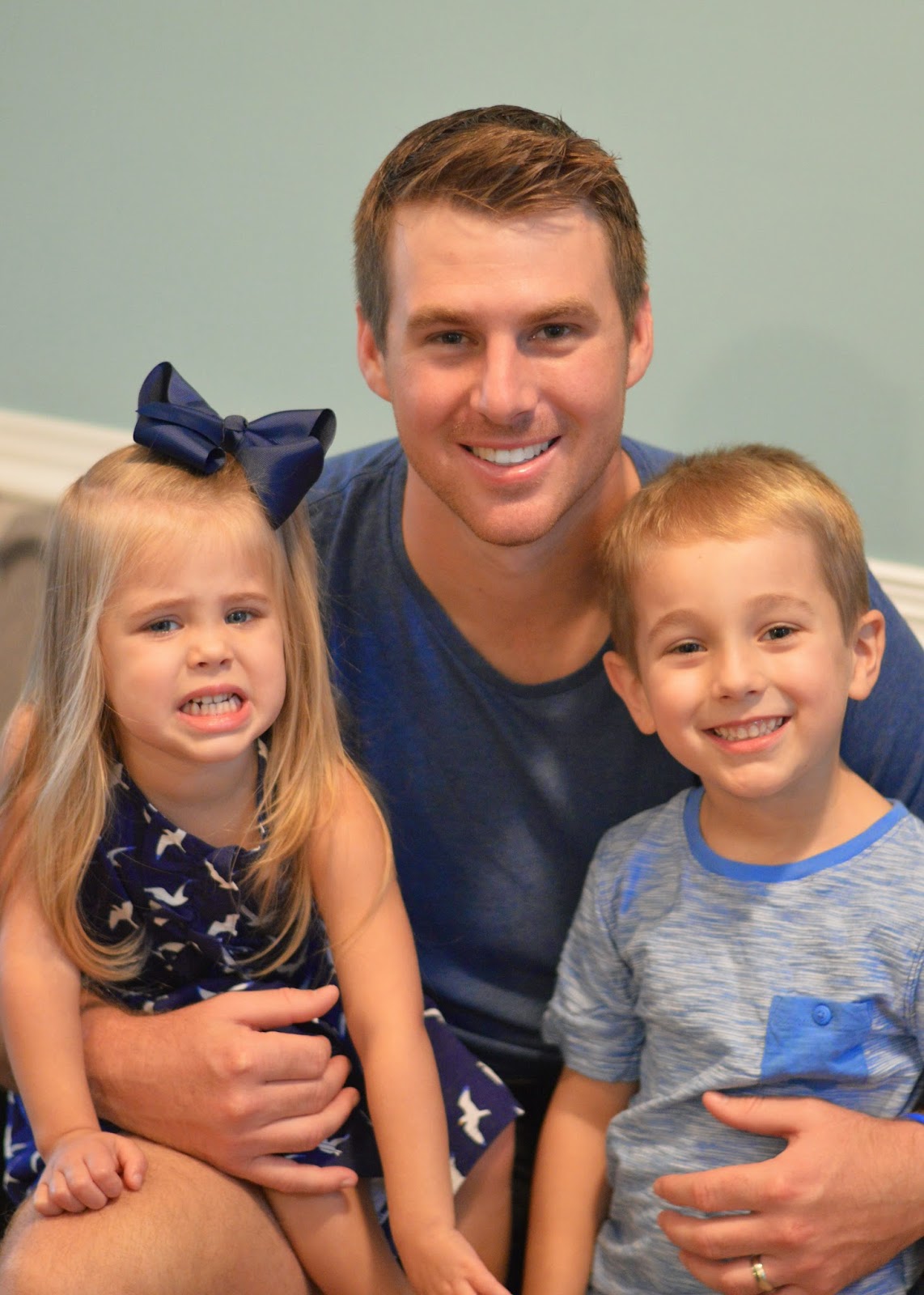 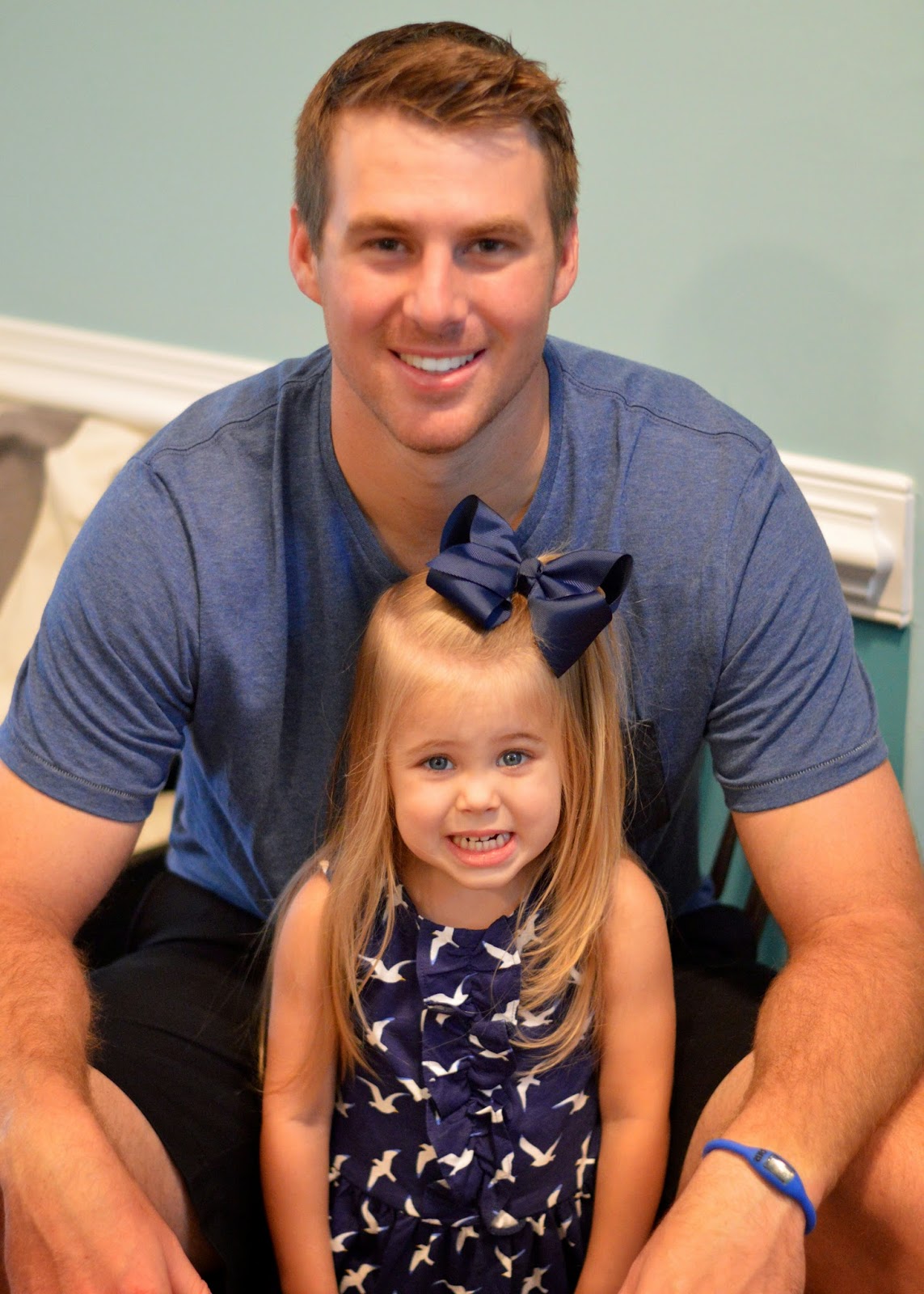 Zach took a few pics of their morning. Both classes had donuts (and we were on the 24 Day Challenge so Zach did a good job resisting the temptation!) and both classes had little games and competitions set up. Zach had a good time and the kids loved having him! 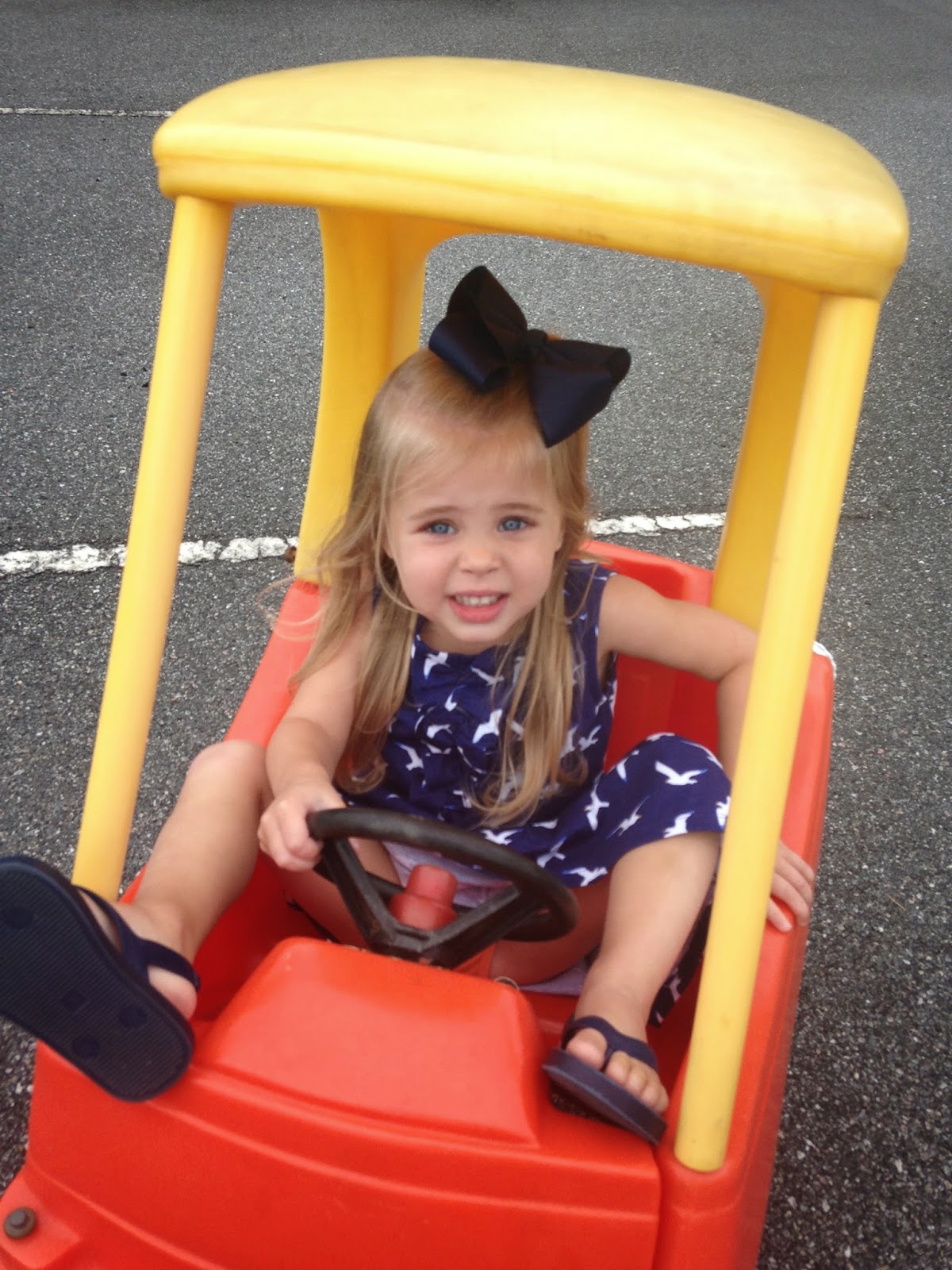 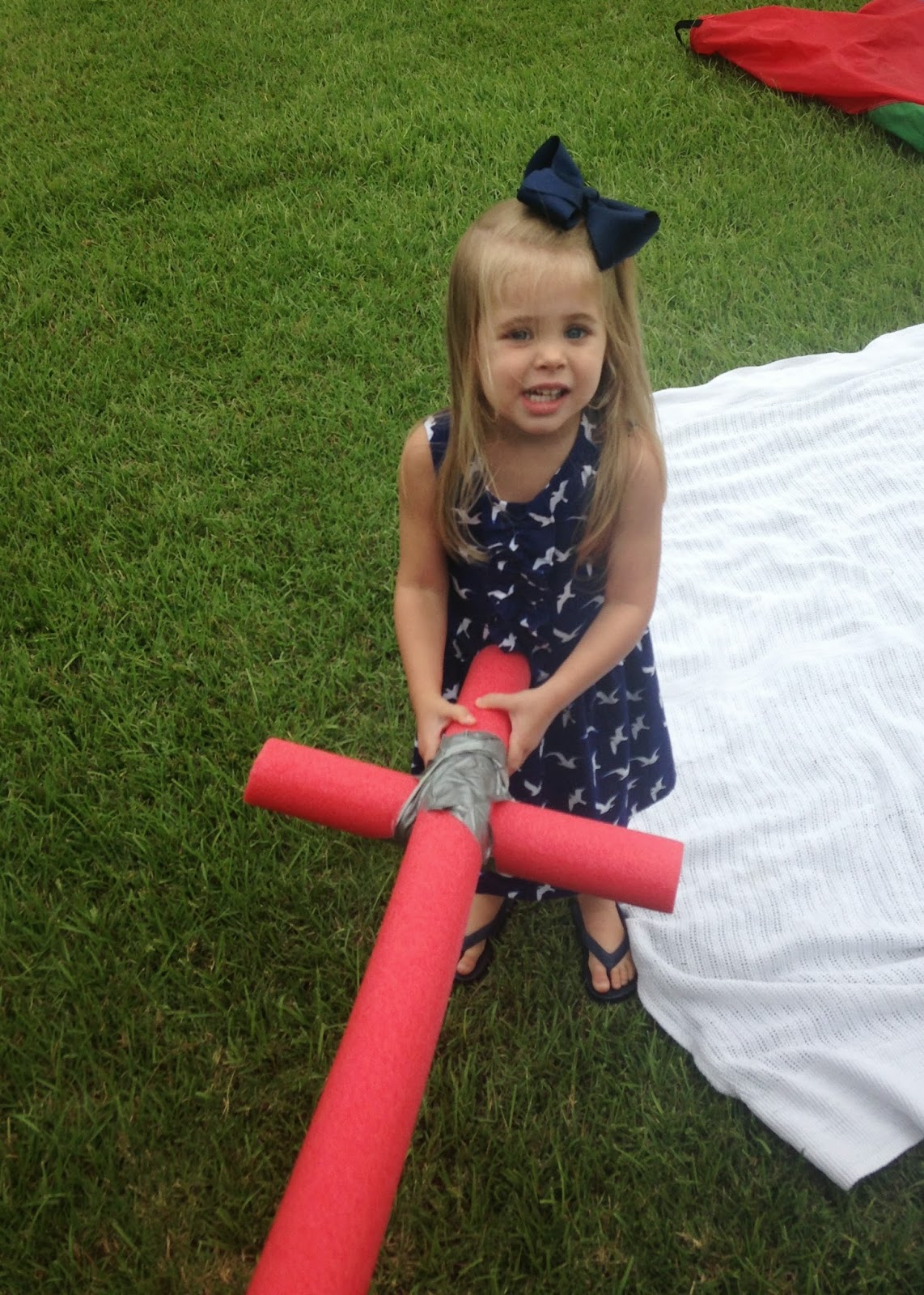 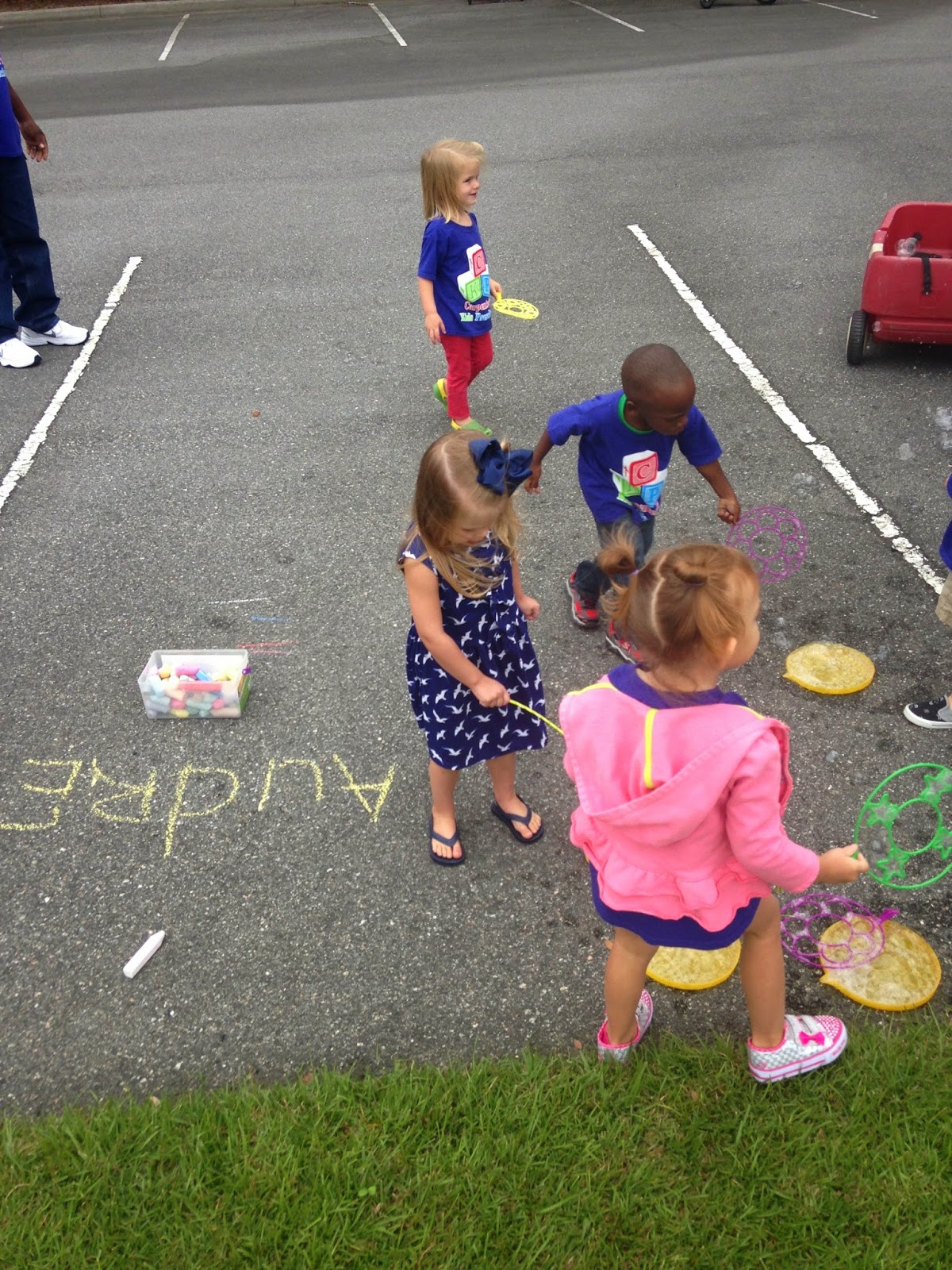 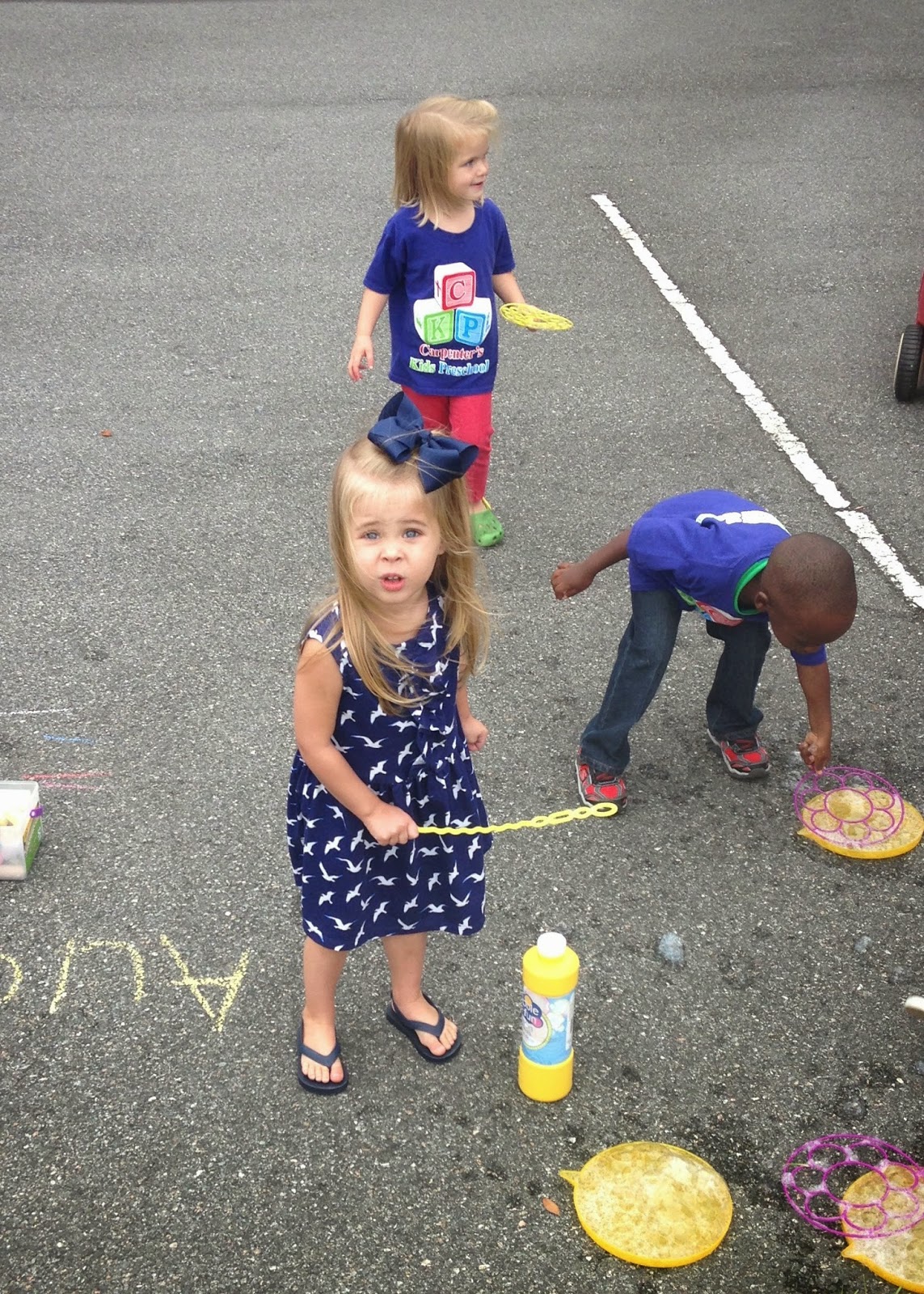 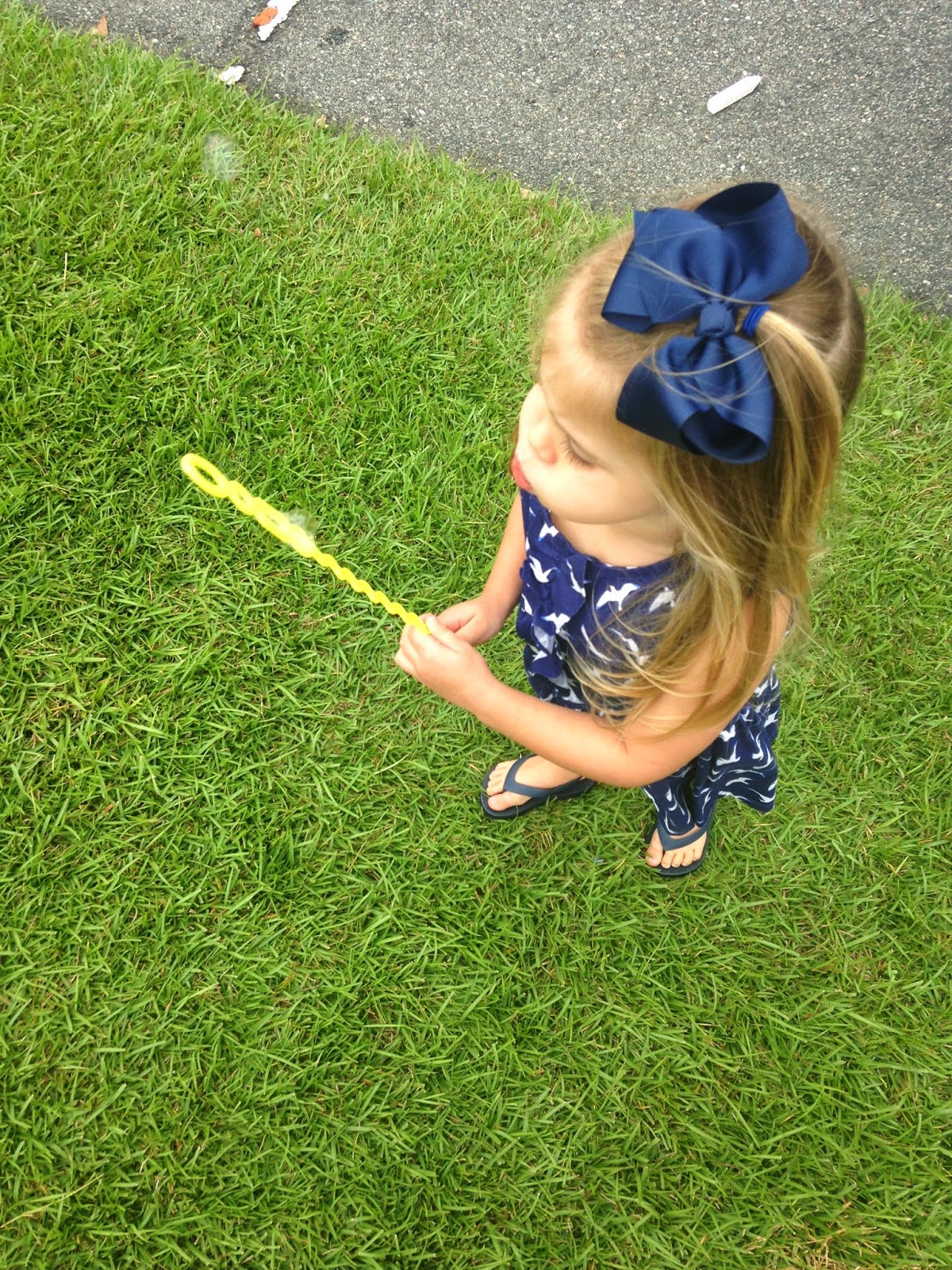 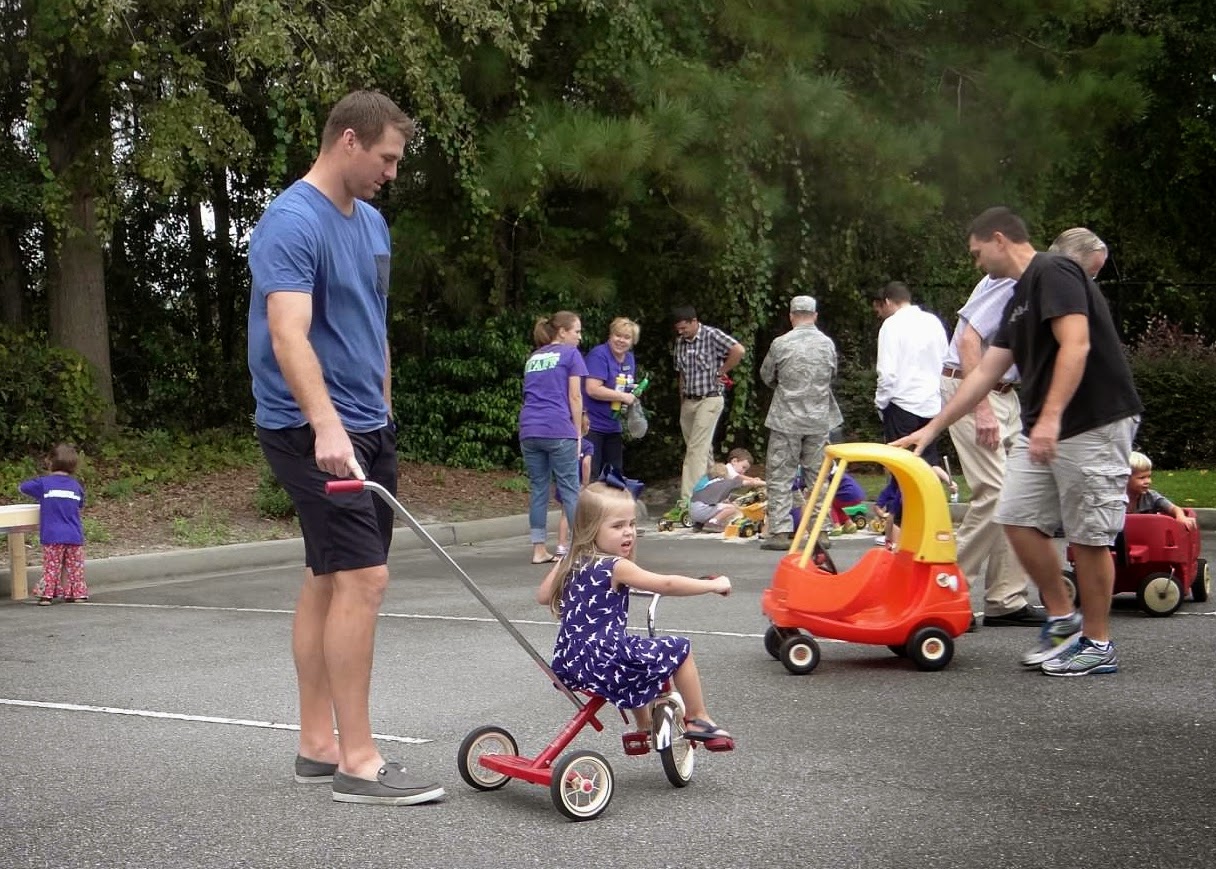 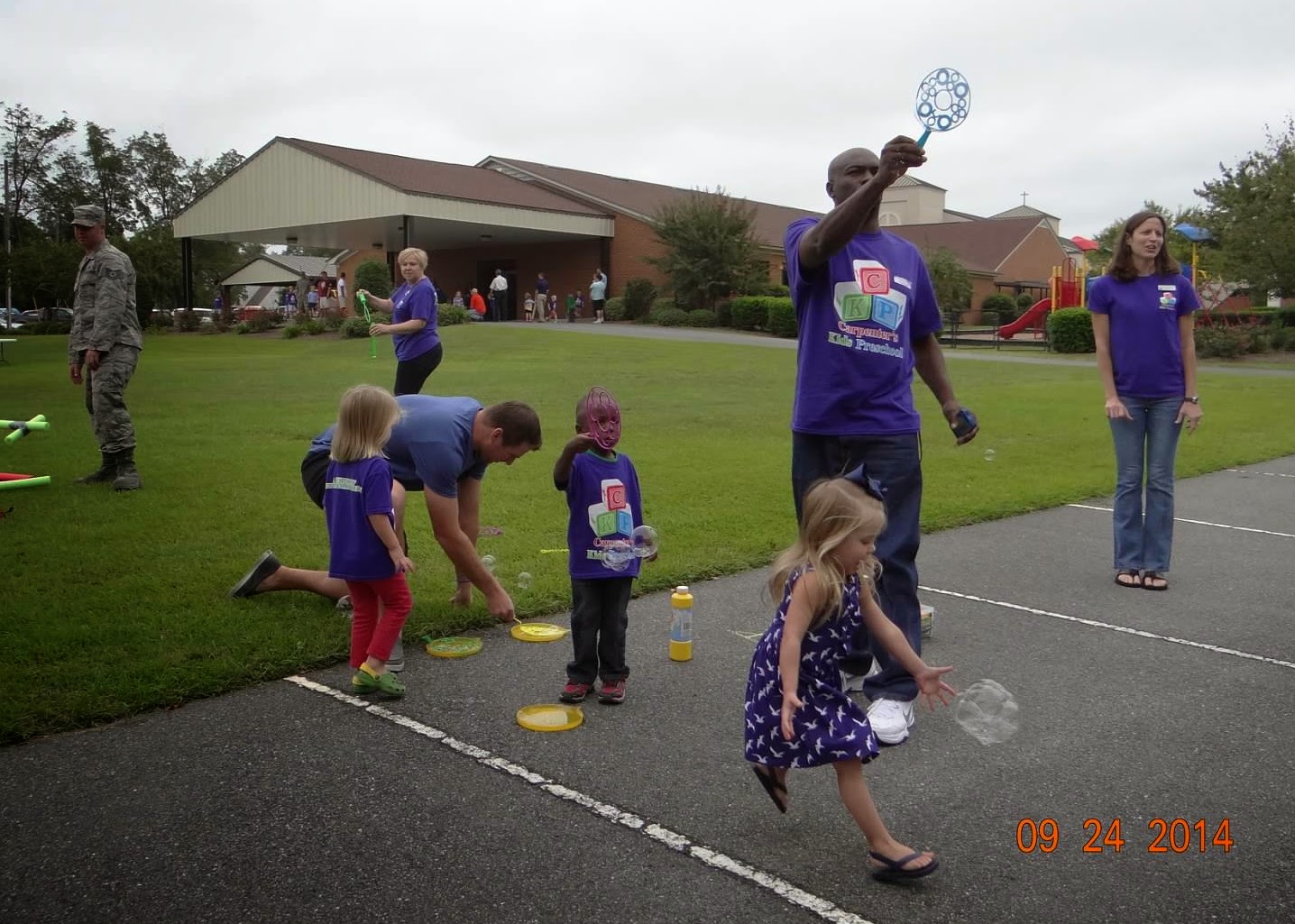 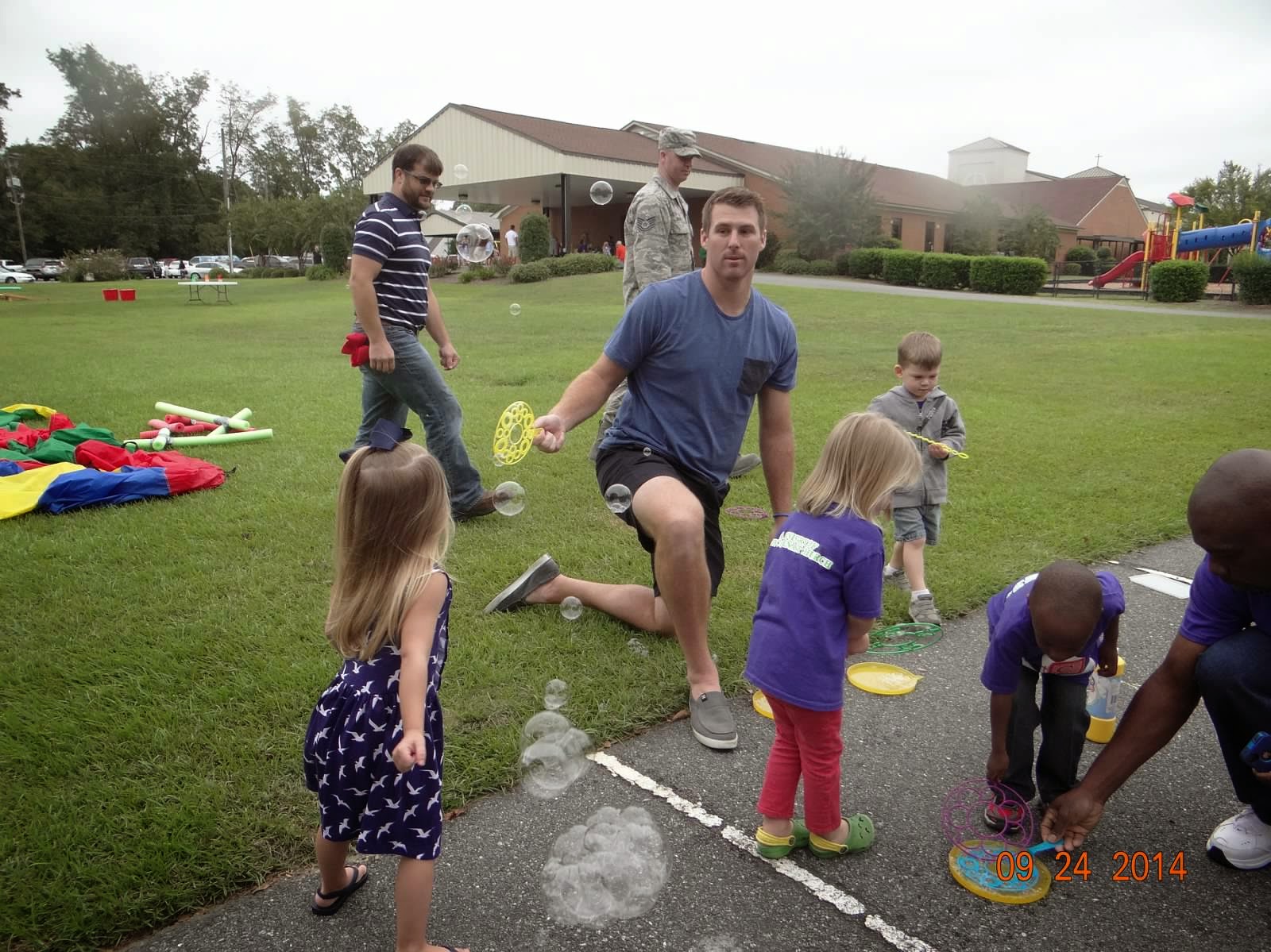 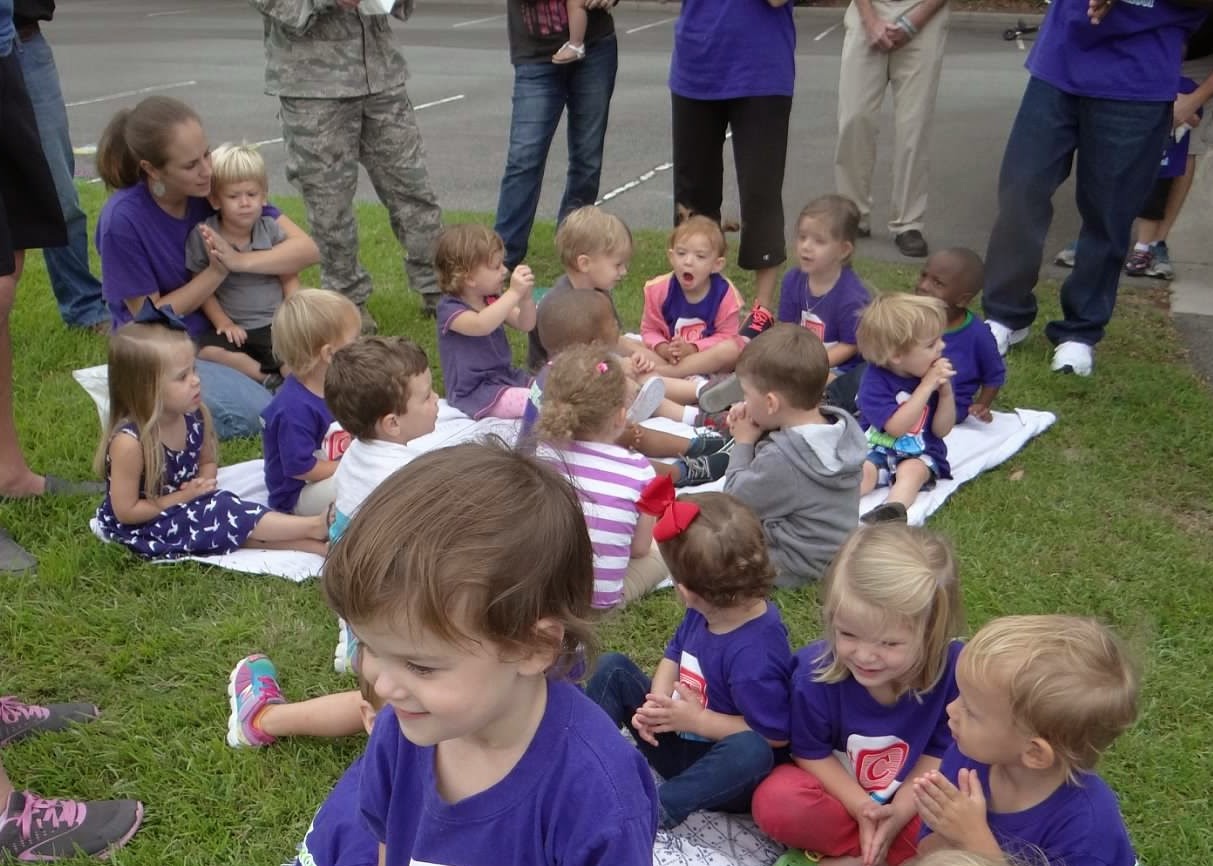 Z didn’t get but one pic of Kye but he did take this video! 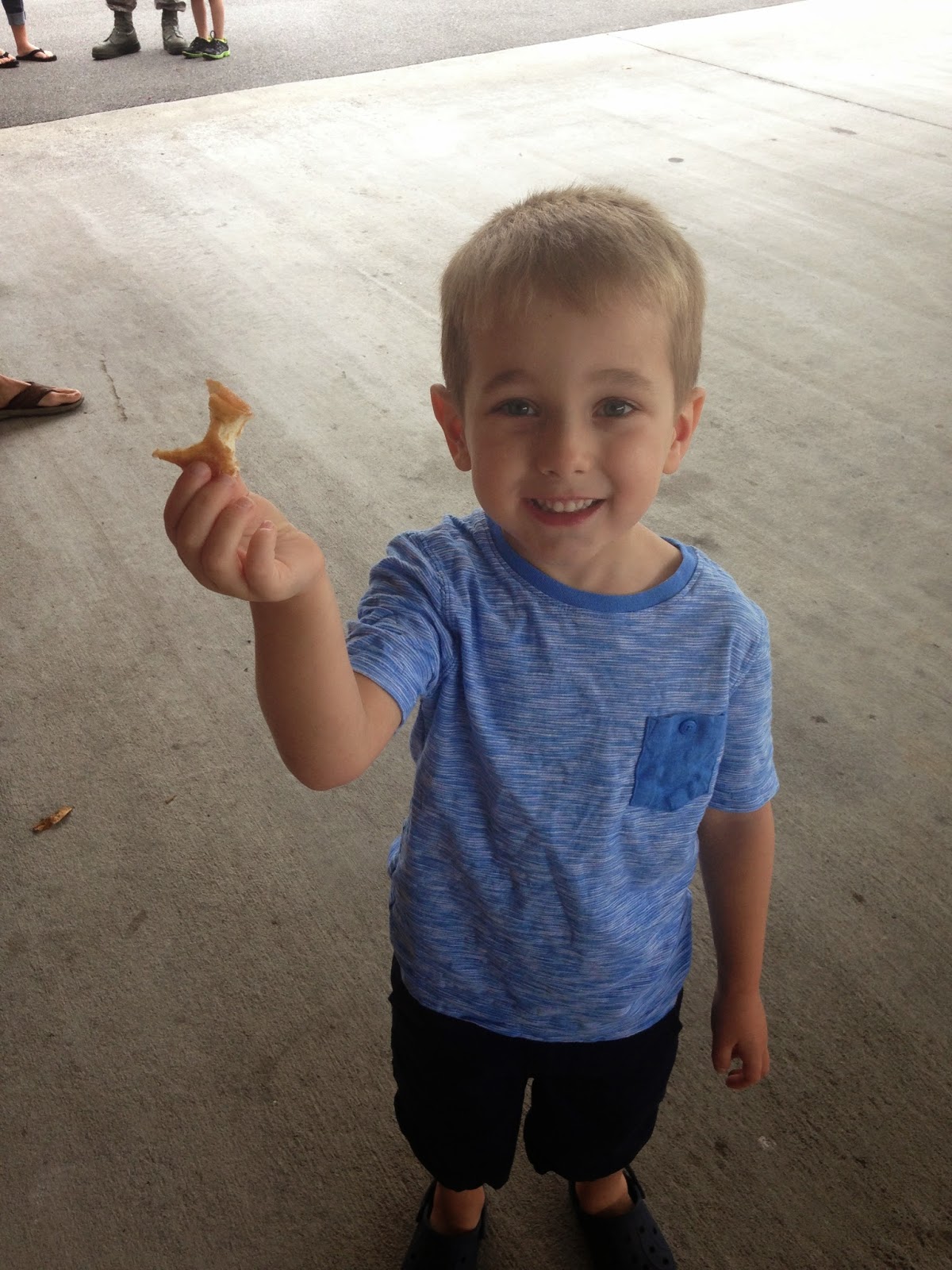 The kids not only invited Dad to school for the day, but they also gave him little gifts. Kye made him a card that says “I love you Daddy so much from Kye to Daddy” and drew a picture and also his class gave little pins to all the dads. 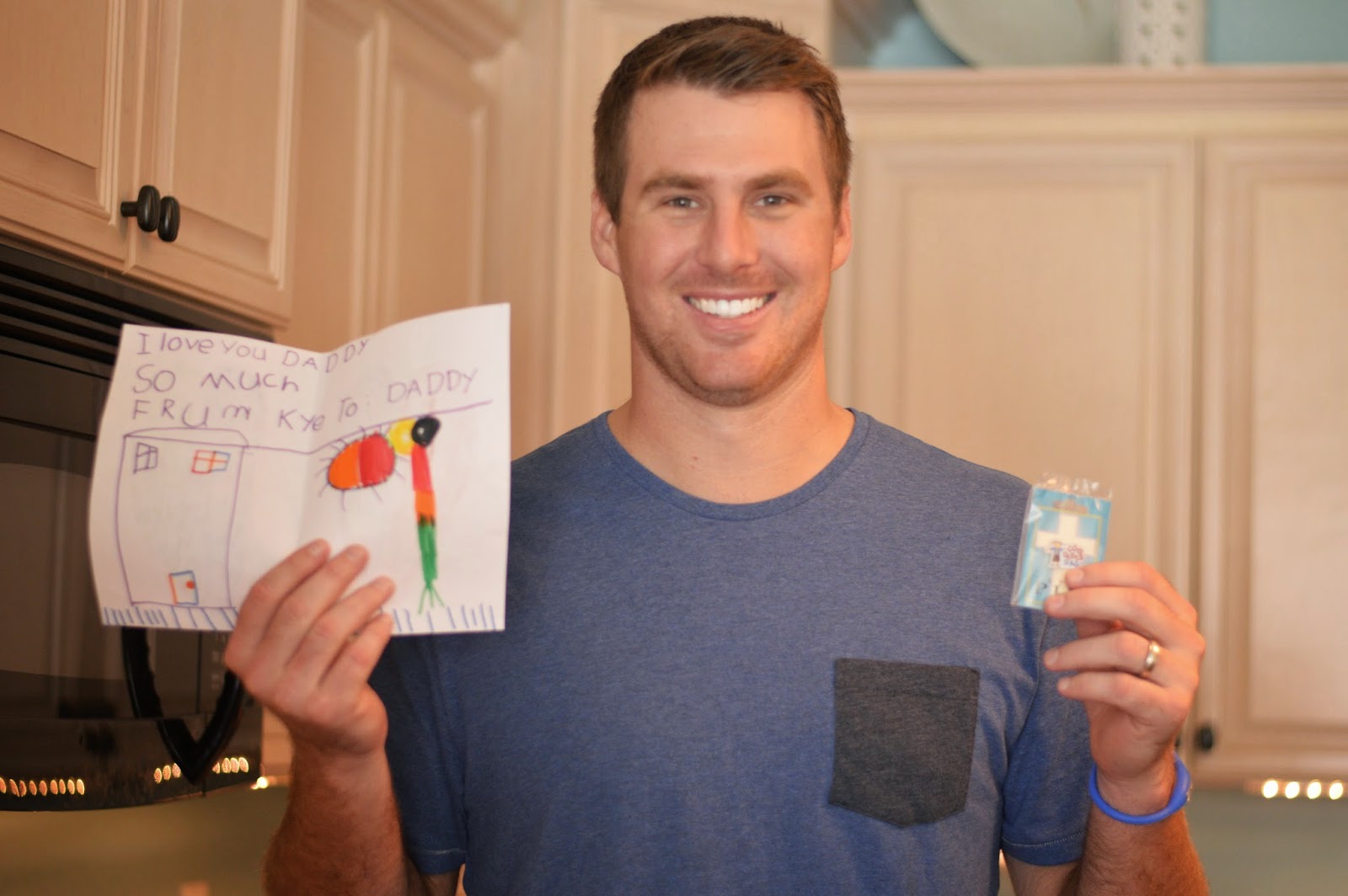 Britt’s class painted rocks that say “My Dad Rocks” and she made him a paper with her finger prints that says “Dad you’re the apple of my eye” So cute! 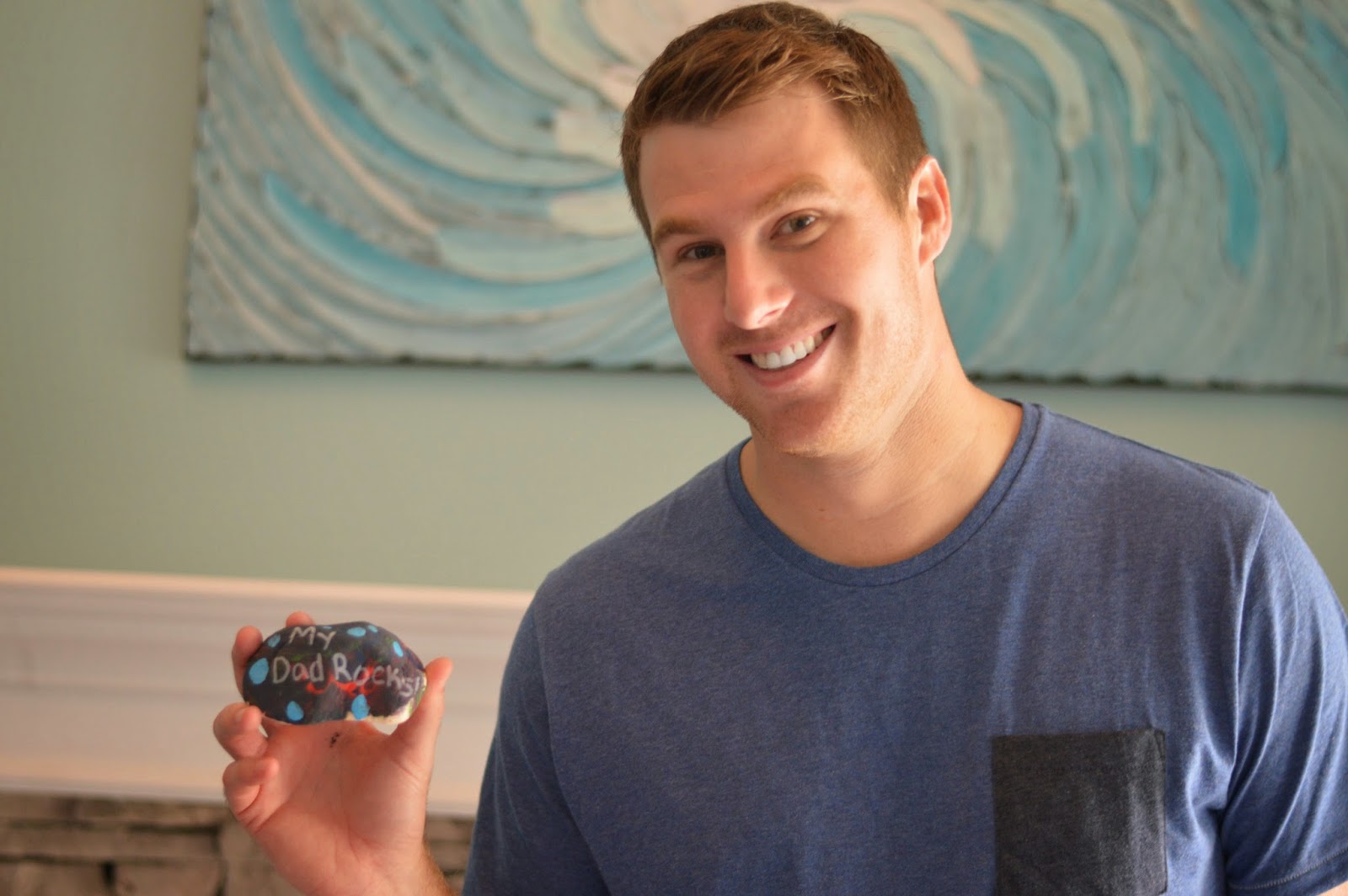 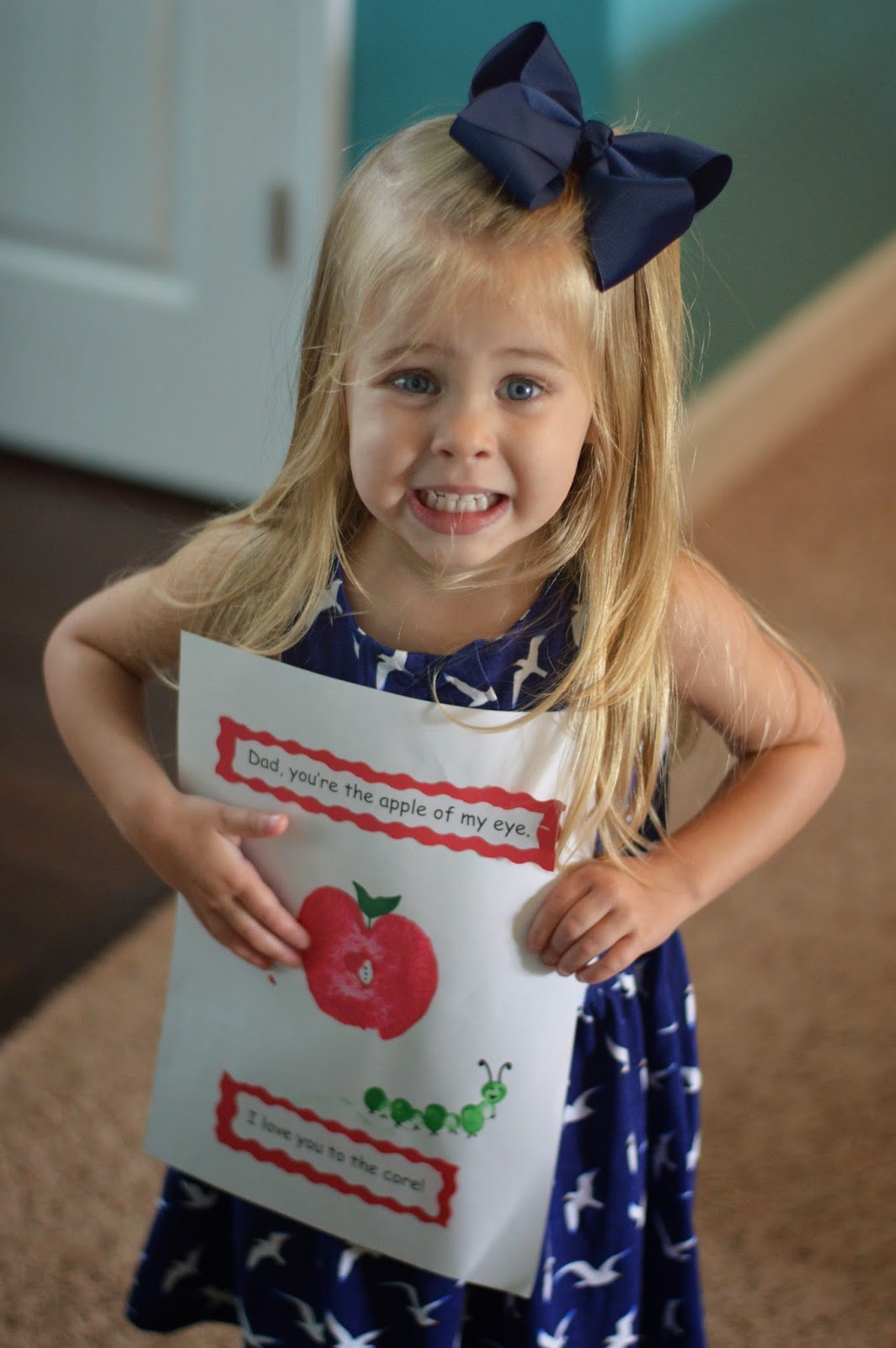 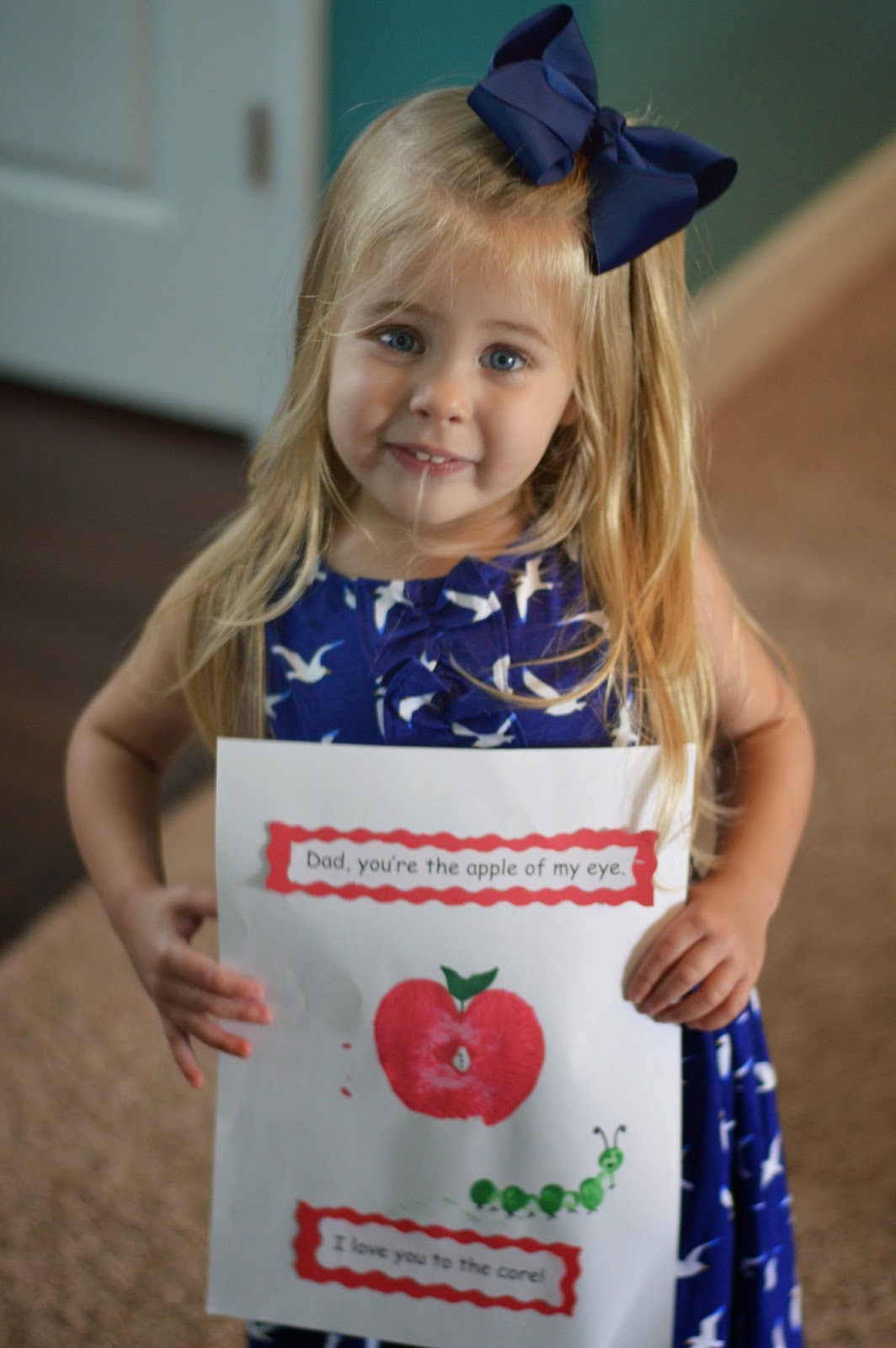 Growing up my dad traveled a LOT for work. He’d be gone for weeks (maybe even months) at a time. I am so beyond thankful that my husband is able to be at these events with our children. I know they will always remember him being there and it makes my heart so happy that they each have such a special bond with their daddy 🙂