March 23rd was Dad’s Day at school. It worked out well as I did not get into the bed until 4 AM that morning from The Hunger Games so it was nice that Zach took him and picked him up from school as I was able to sleep for 2 hours during Britt’s 9:00 nap! Kye was SO excited to get to have Zach go to school with him. All that week he kept telling us about the birthday party they were having at school for Daddy. 😉 I had it on the calendar (Zach and I sync our google calendars on our phones and tablets…LOVE it!) waaaaay in advance to make sure Zach didn’t schedule anything for work. He was able to be there which meant the world to Kye and to me. I’m so blessed to have married the type of man who puts these activities high on his priority list! 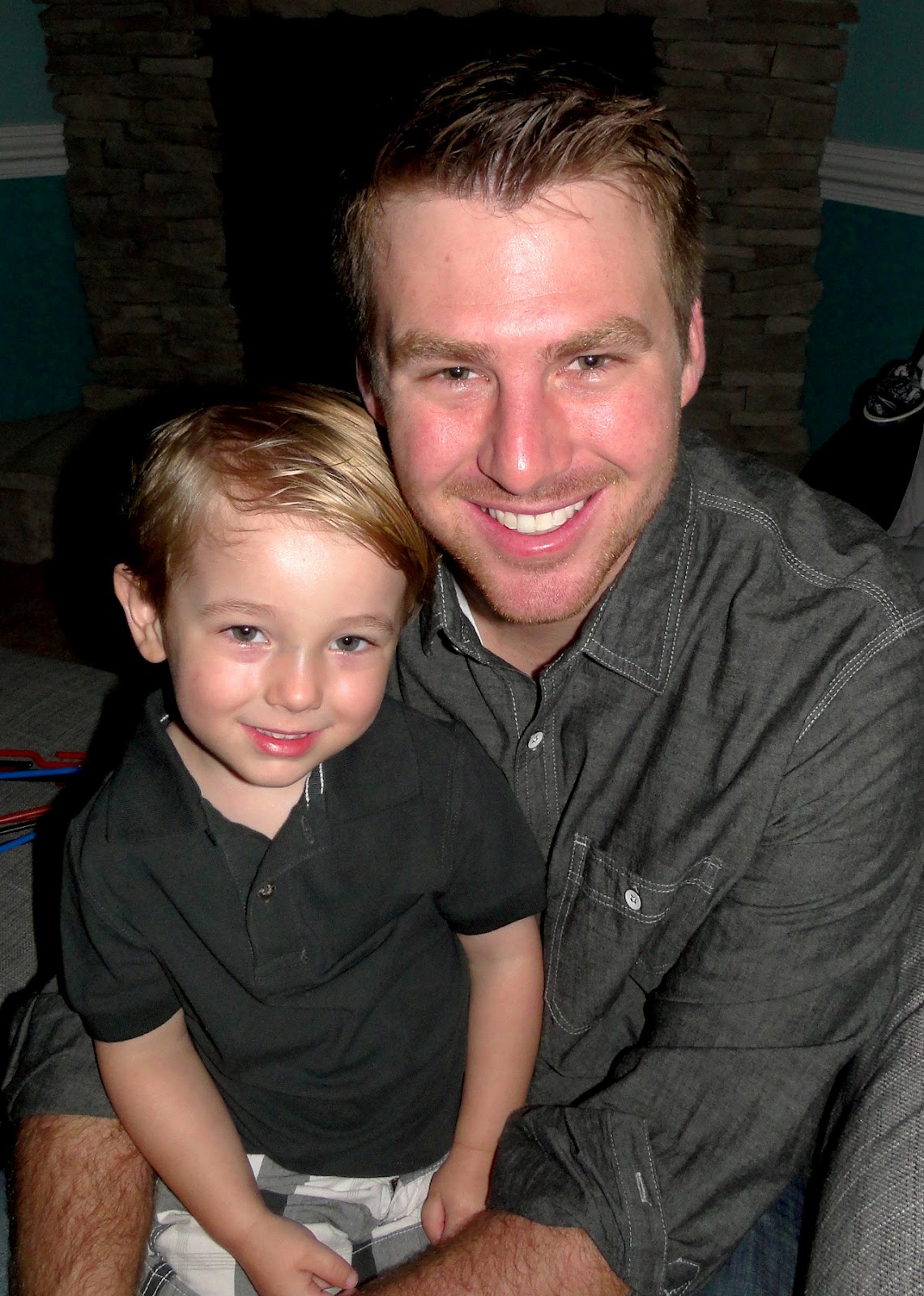 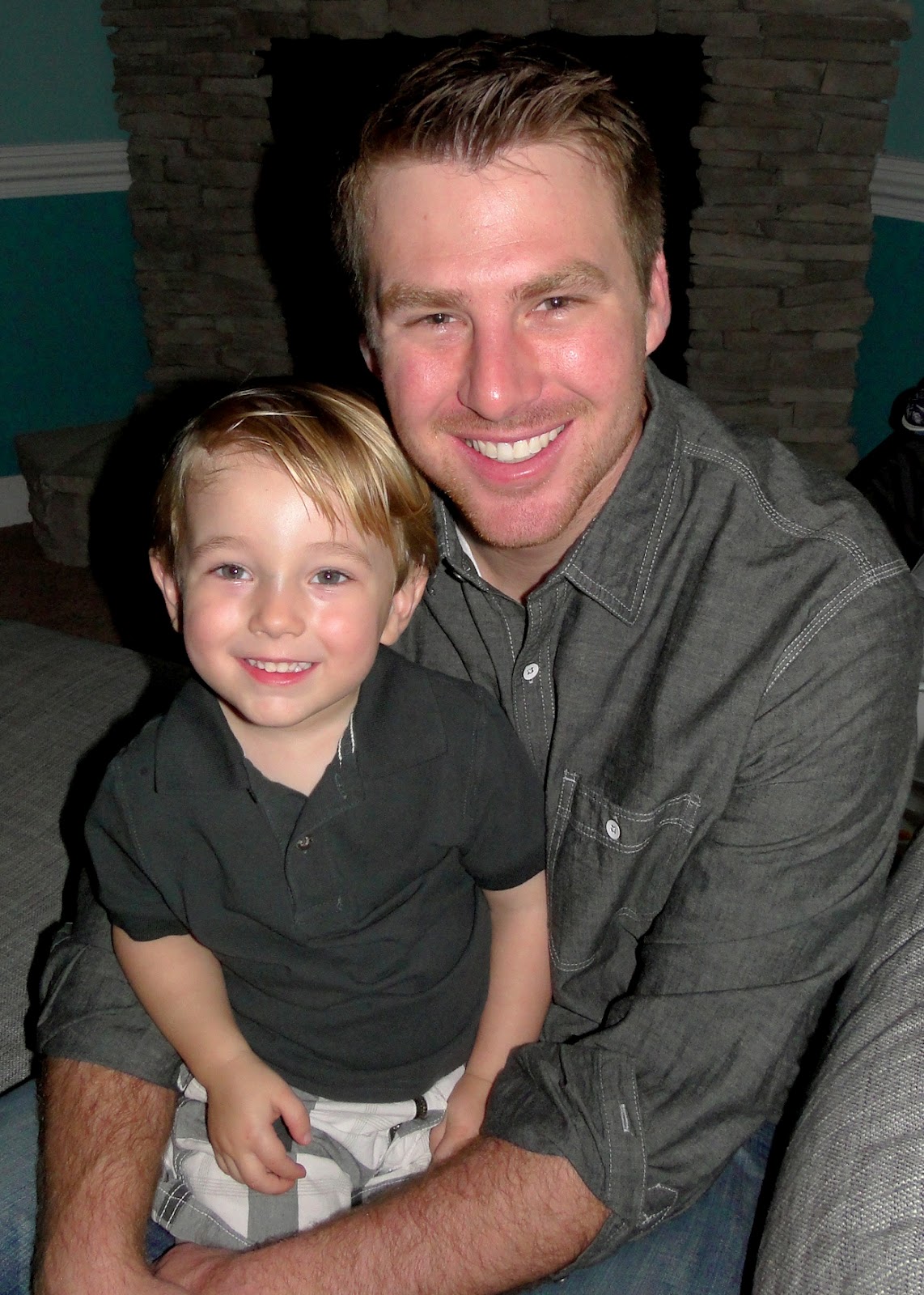 I sent Zach with the camera, but of course he didn’t take any pictures. Dad’s Day officially started at 10 and Zach and Kye walked in the door at 11:30 after eating Chick-Fil-A. I was SHOCKED they got done that fast. But it was outside and I think Zach got hot since he was in jeans. I heard they were the first ones to leave…at least they did go to Chick-Fil-A together so they still had quality father/son time. That’s what matters right?!?! I’m SO thankful Autumn (Kye’s teacher) is awesome about taking pictures as she captured these during their fun time! 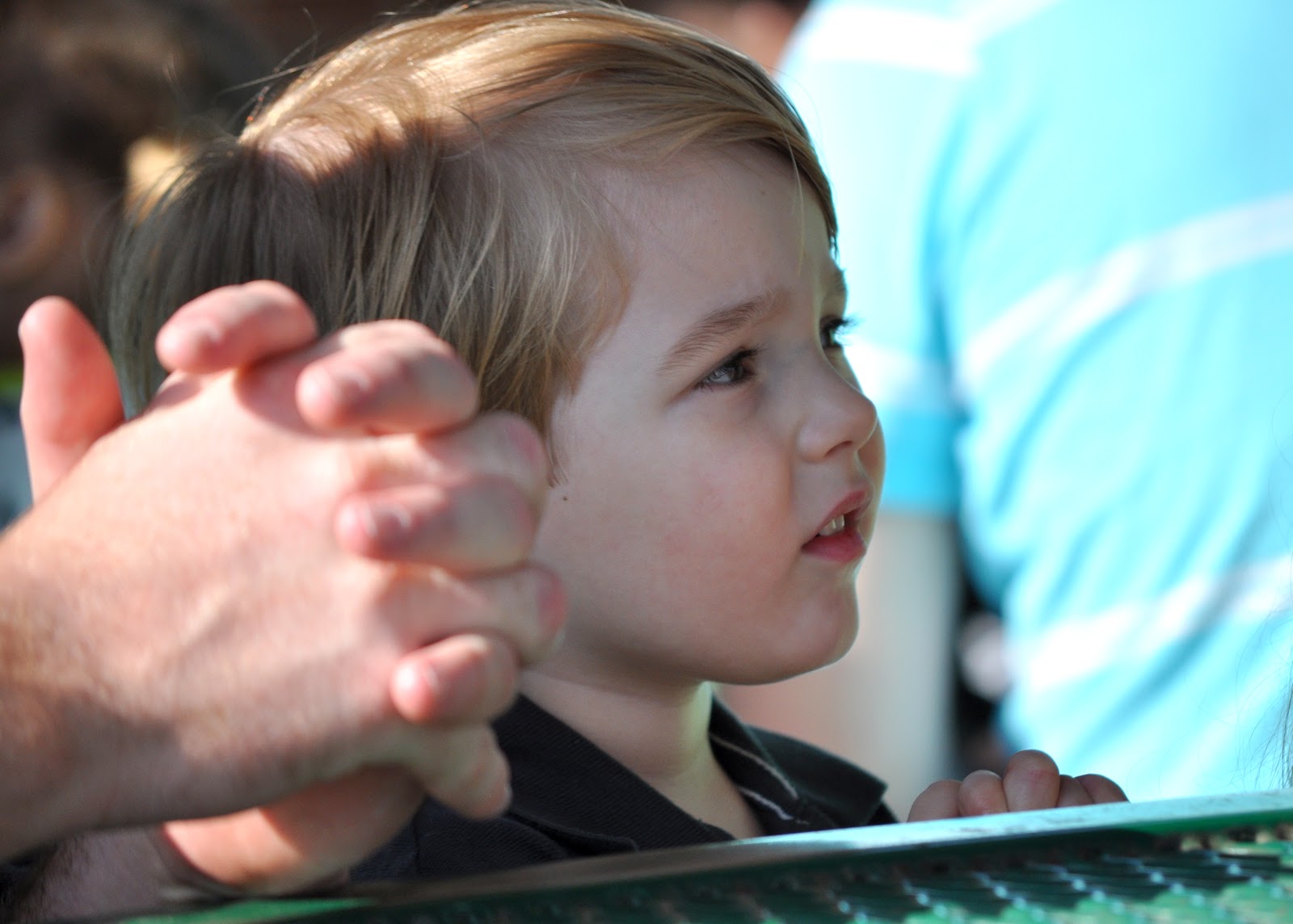 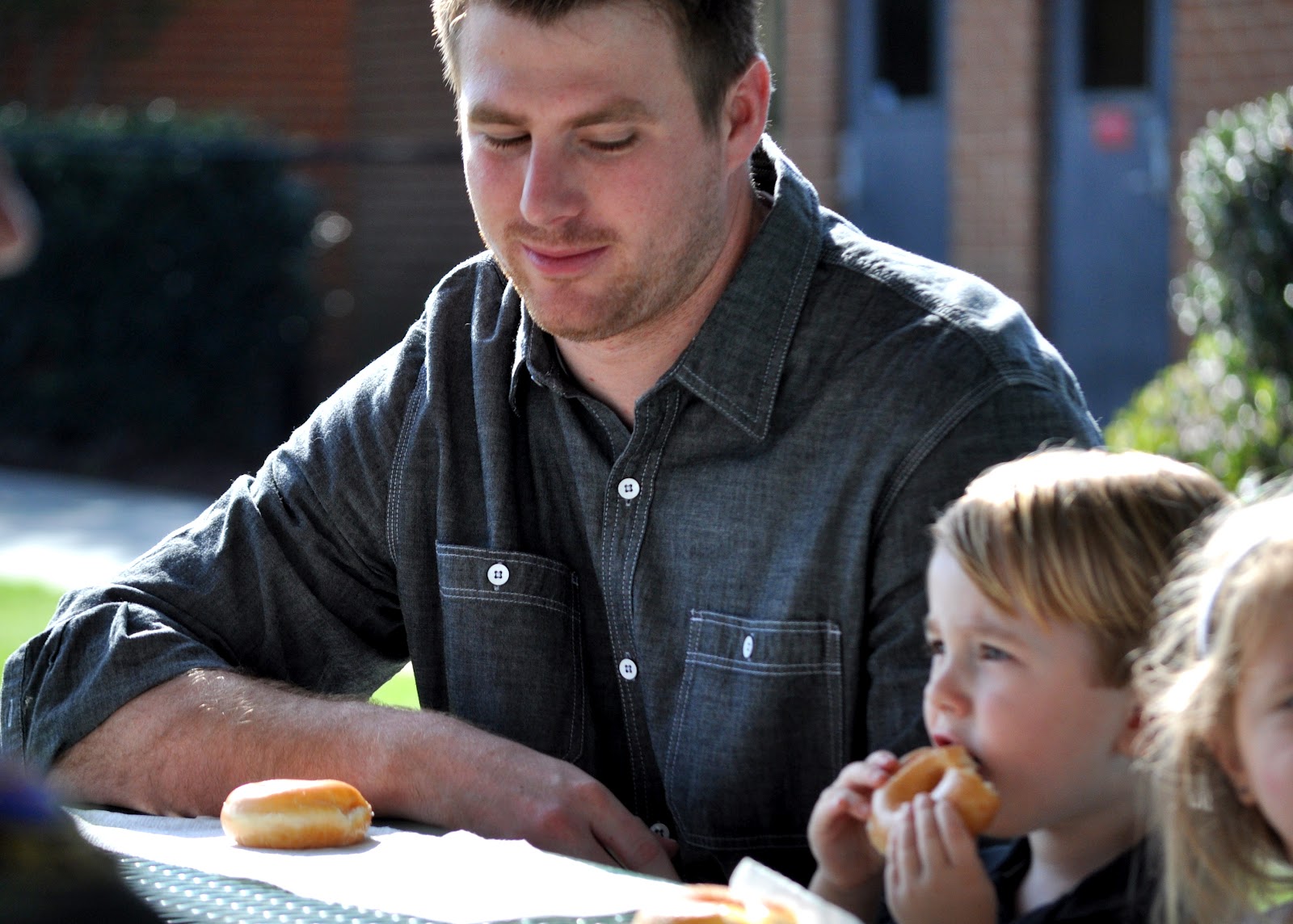 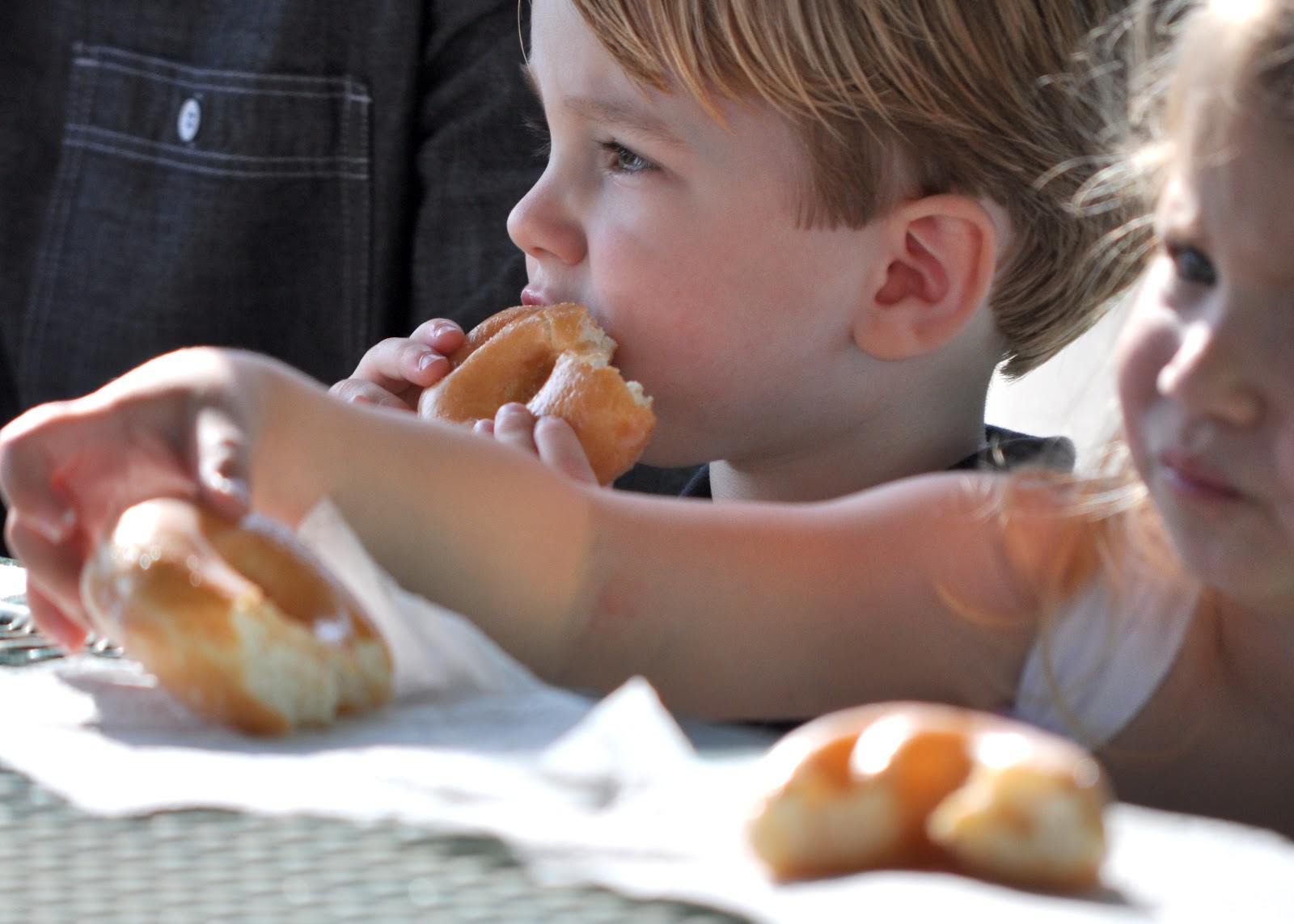 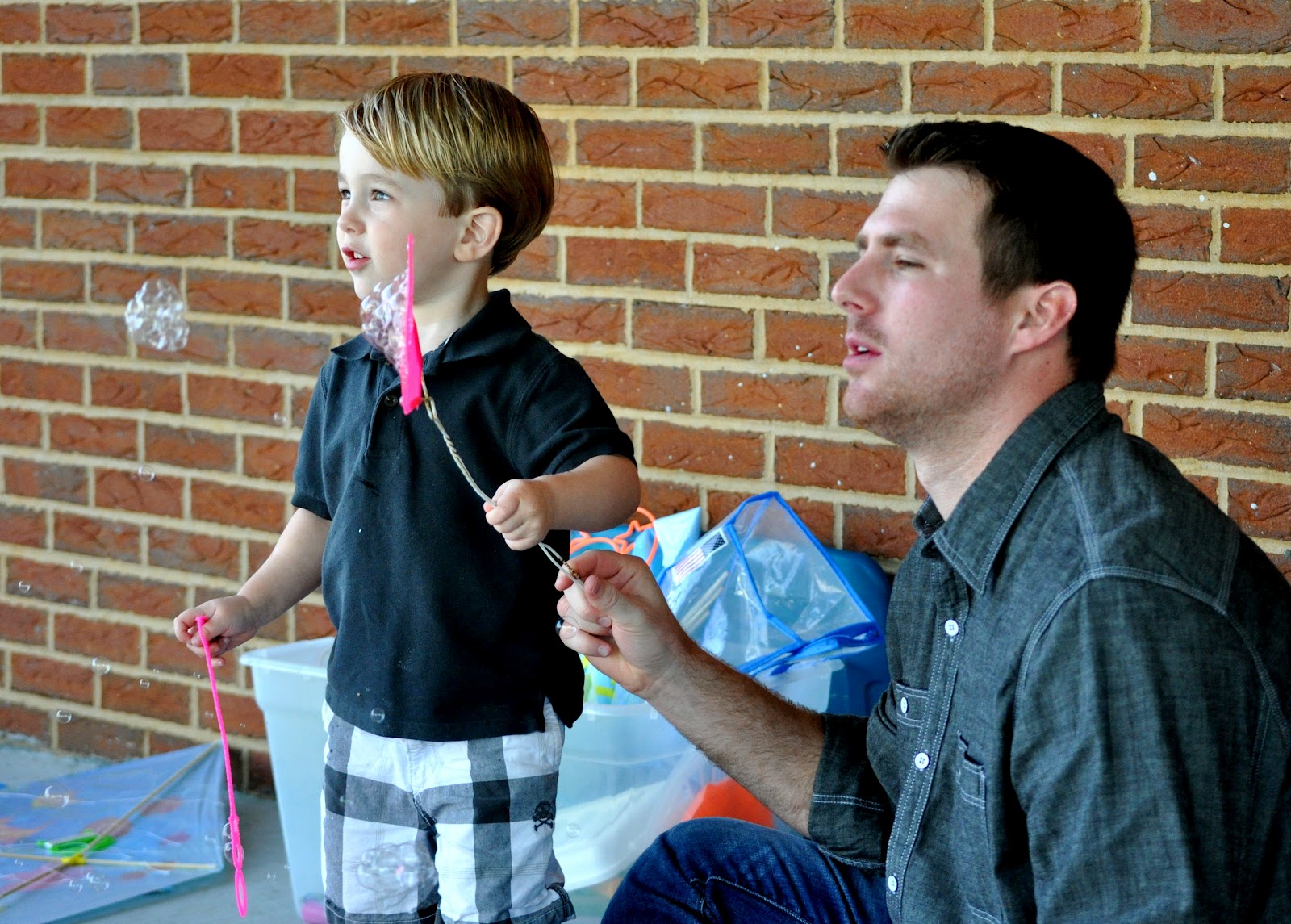 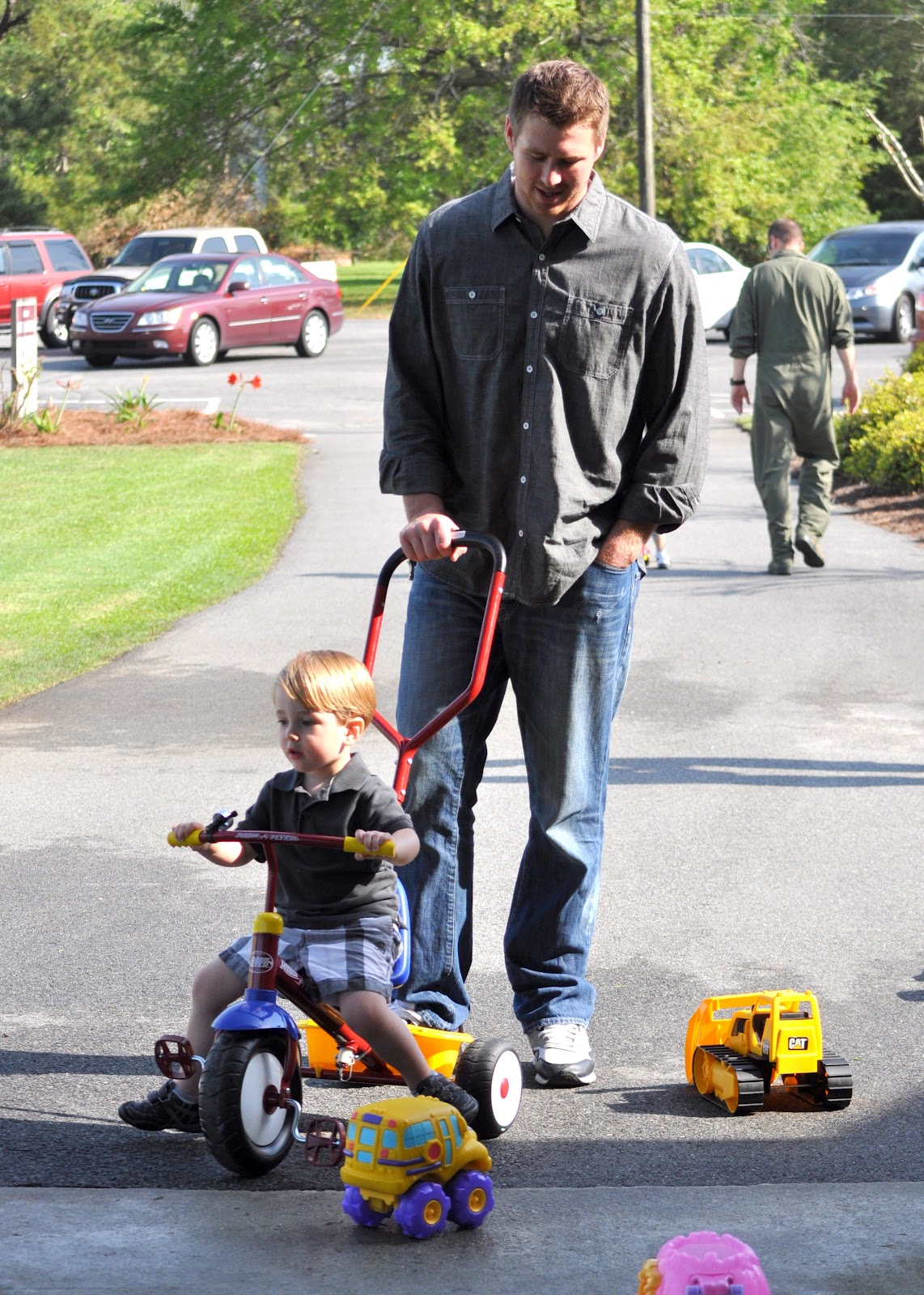 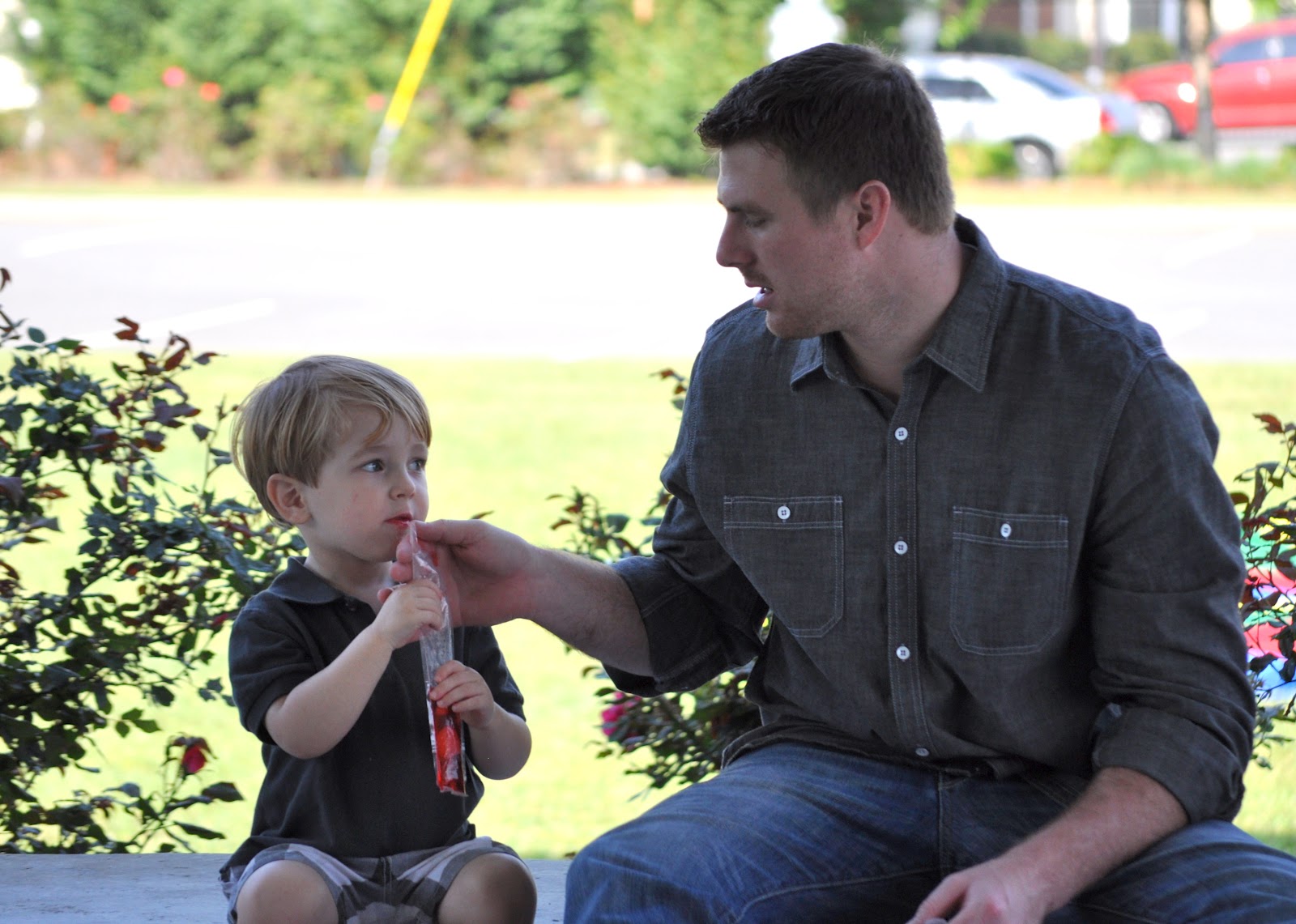 sneaking off for Chick-Fil-A 😉 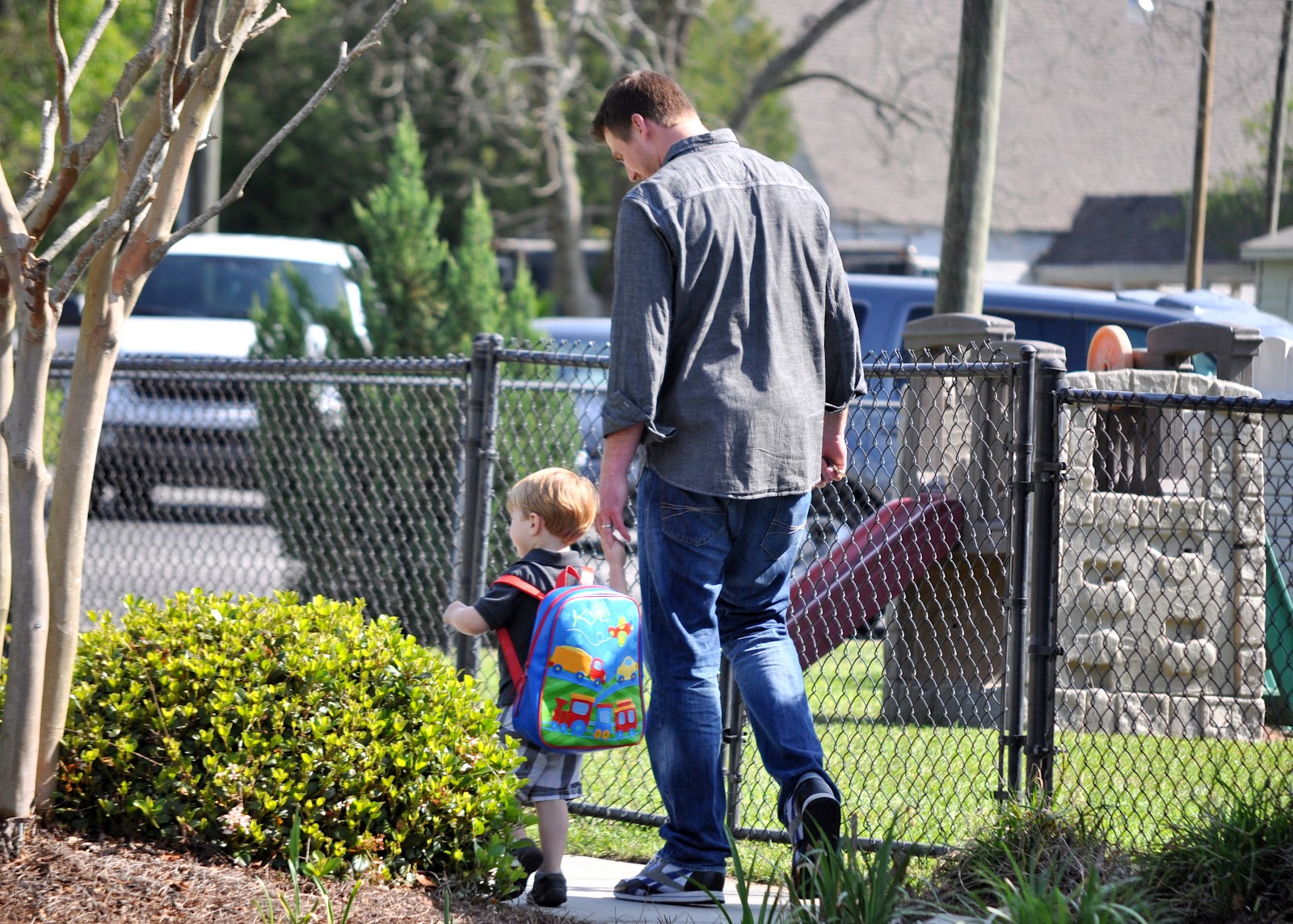 Kye had SUCH a fun morning with his Daddy! He keeps talking about the donuts especially 😉 I am glad Carpenter’s Kids plans days like these and I’m excited for my Mommy day in May with him!!!