I LOVE weddings and LOVE getting to be part of them! One of the downsides of being an “older” bridesmaid is that I can’t be as devoted as one as I’d like to be. I have two kids. It’s kinda tough to drop everything and be there for the bride at all times (which, btw, I believe it the responsibility of a bridesmaid!). I am SO excited for Casey and her upcoming wedding to Jordan. It will most likely be the last wedding I’ll get to be this involved with until my own children get married so I was hoping to be at every single wedding related event. Well…that hasn’t happened. I was too pregnant to go to the first shower in Atlanta and too exhausted with a newborn to go to the second and third showers in Atlanta.

I also hate that I couldn’t host a shower for her myself as I live for that kind of thing! However, the Parker family has a BIG shower for each bride and I offered to host that. It really was the perfect shower for a new mom to host. Everyone signs up to bring things to eat and they even sign up to bring plates, cups, and a corsage. Literally all I had to do was clean my house. Hands down the easiest party I’ve ever thrown!!!

We had it at our house on Saturday Feb 11th from 10:00 – 12:00. It went so great! Zach took the kids to Chick-Fil-A. It was his first time taking them both somewhere solo (something I have yet to even do…why do it when you don’t have to ya know?). She eats at 10:30 so he pretty much just let Kye play while he fed her a bottle then they came back home. Brad took Colt up there and Jordan hung out there too while us ladies showered it up. It all went so smoothly!

Casey and Jordan got TONS of presents, but here’s some of them…Payton was the big present helper 😉 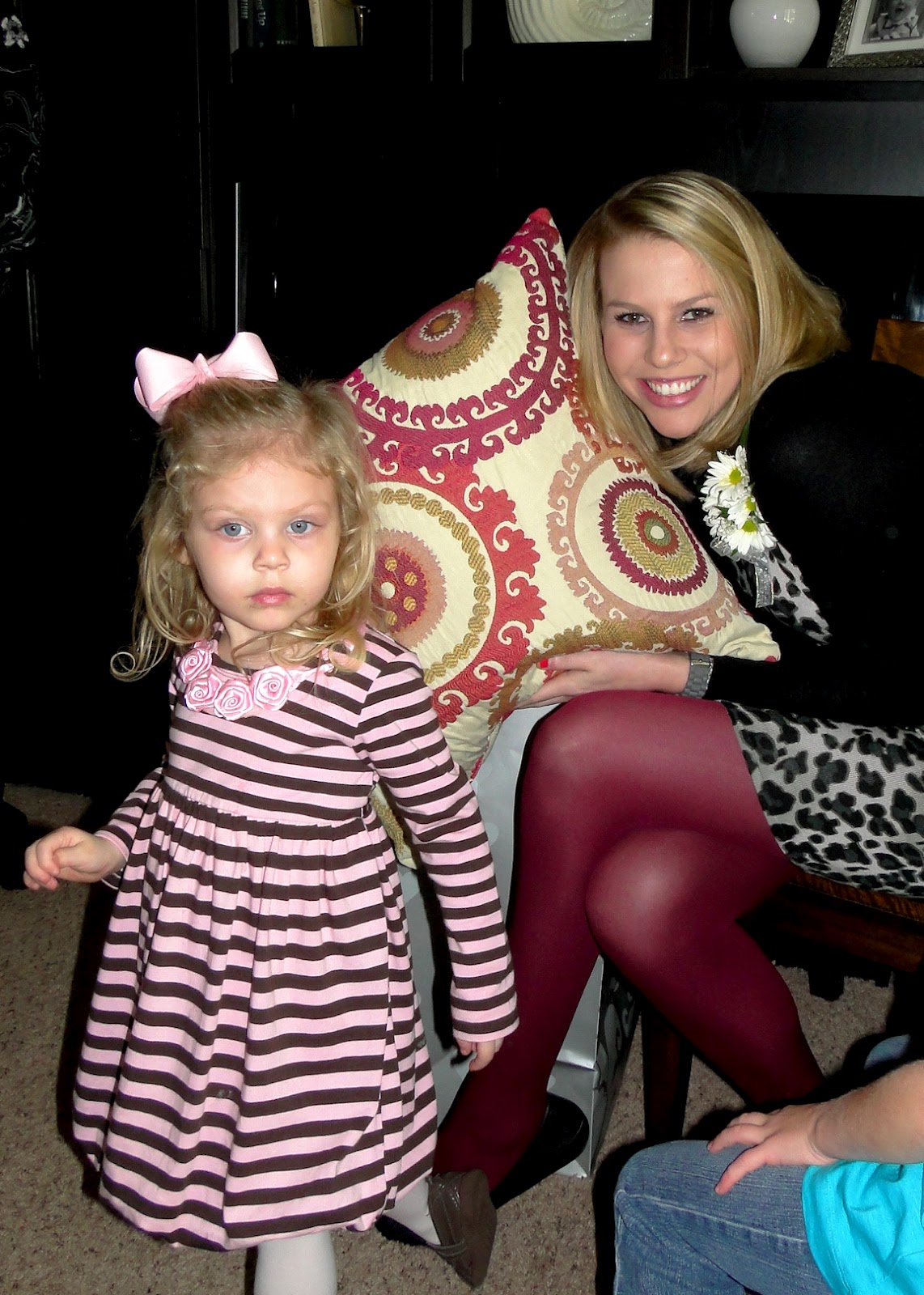 A baby shower gift accidentally got mixed in haha is it a sign of things to come? 😉 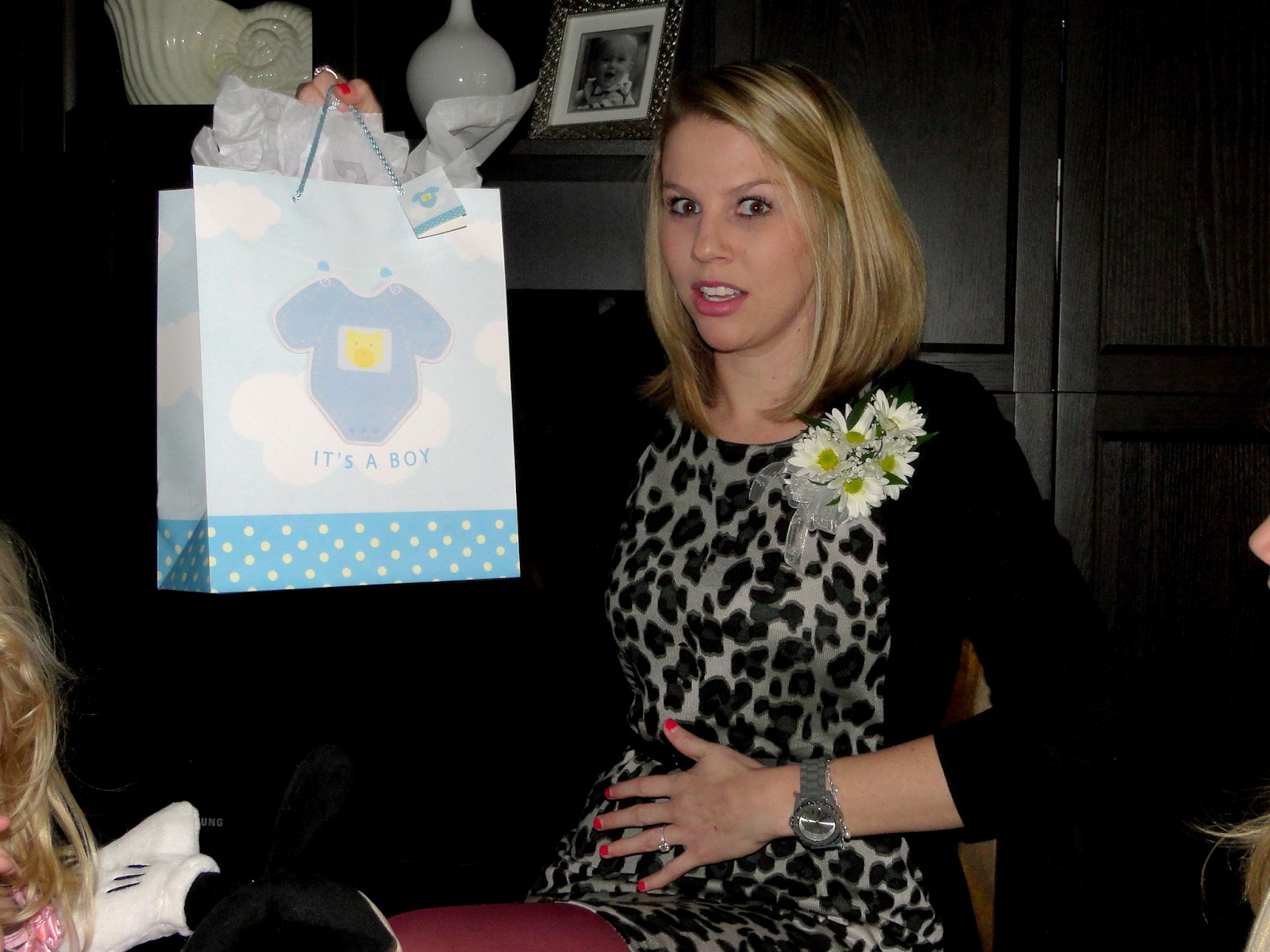 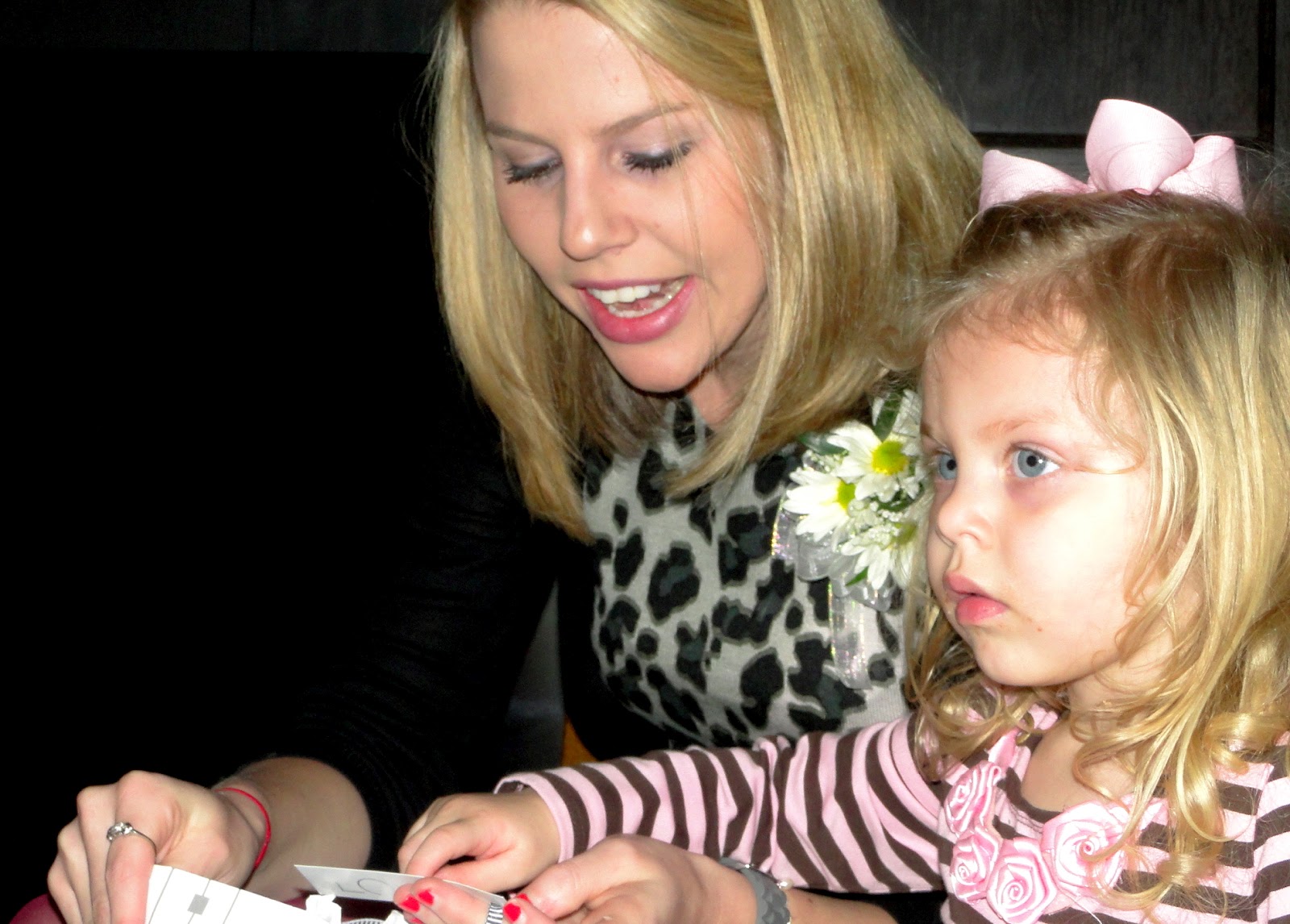 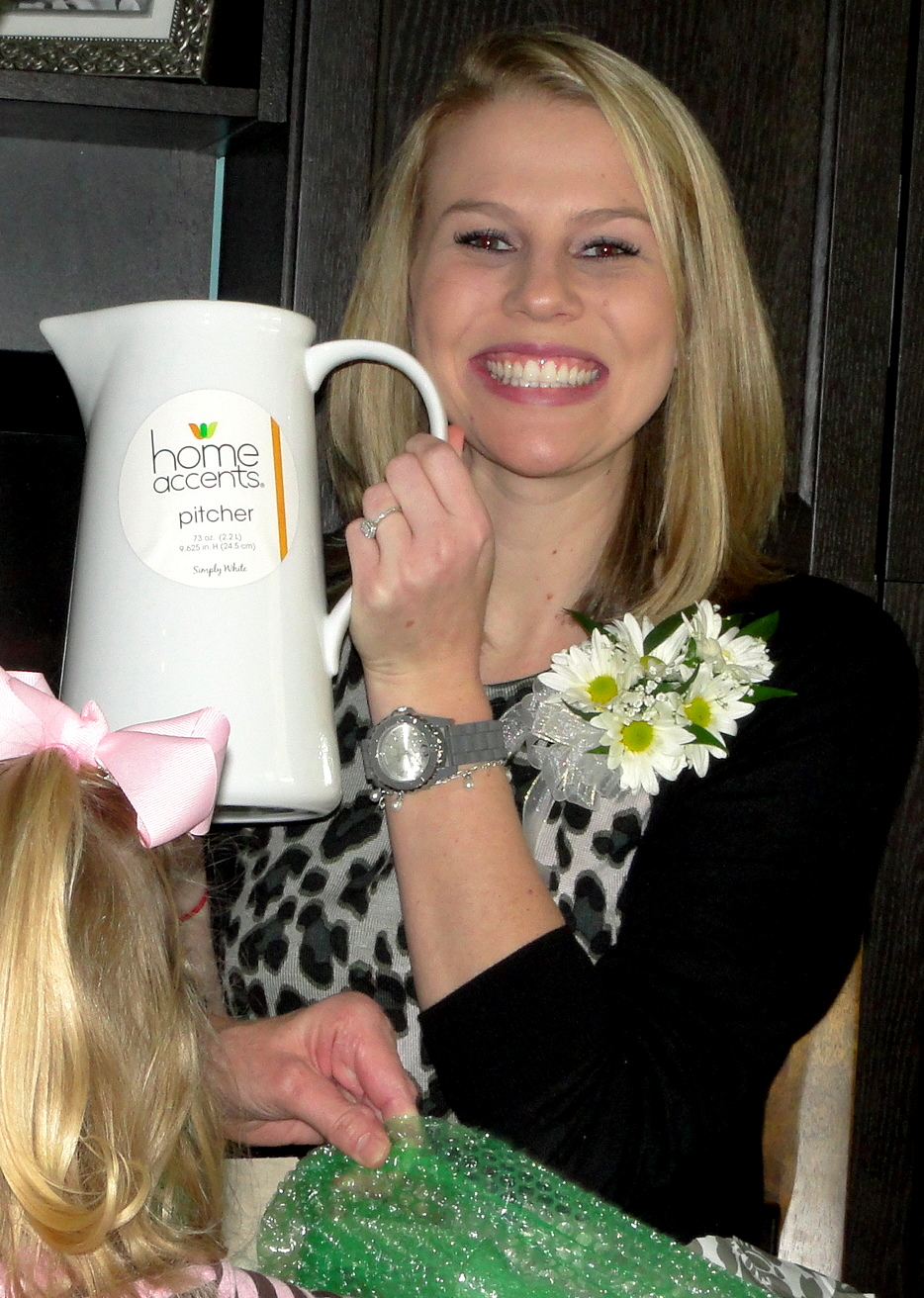 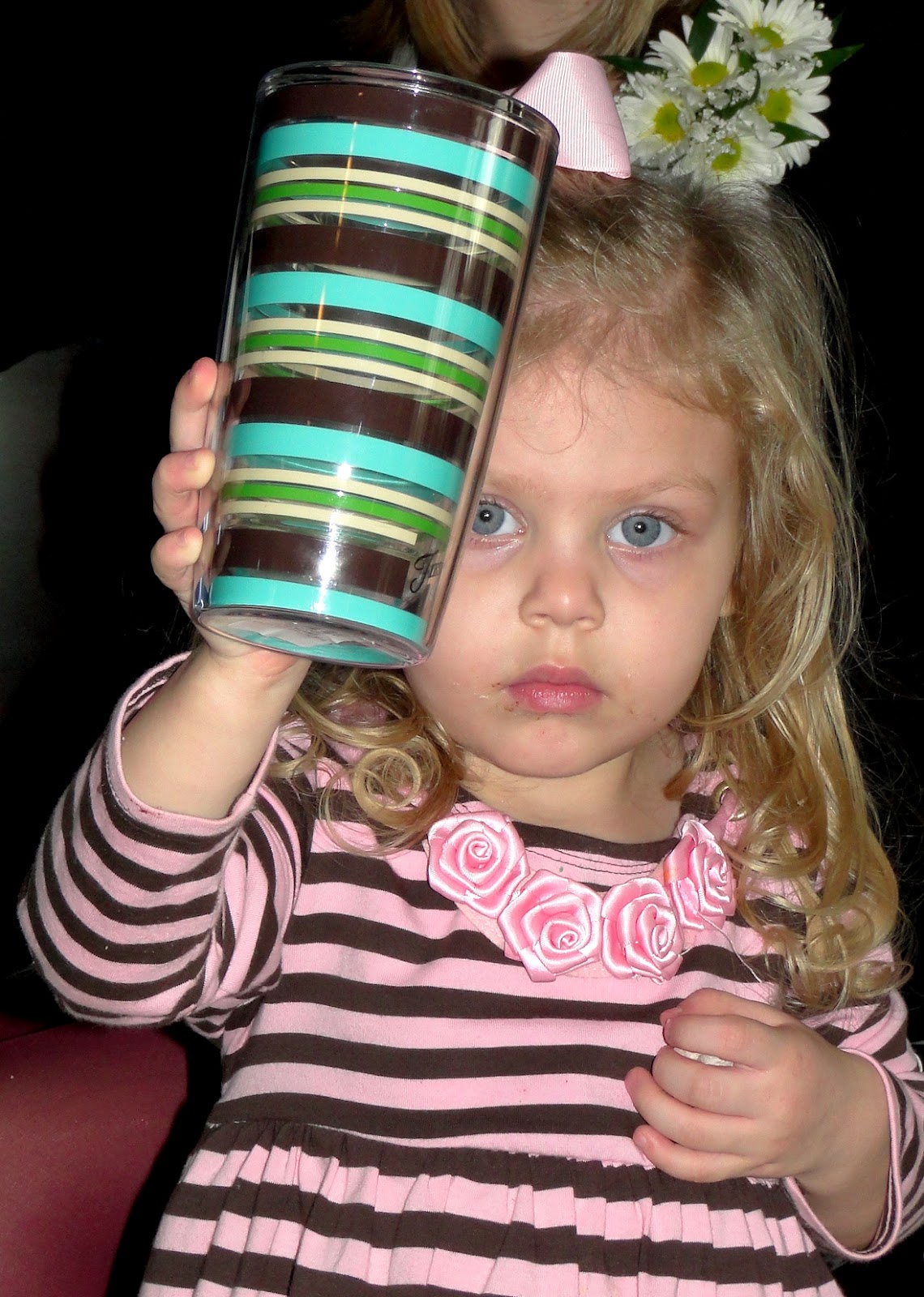 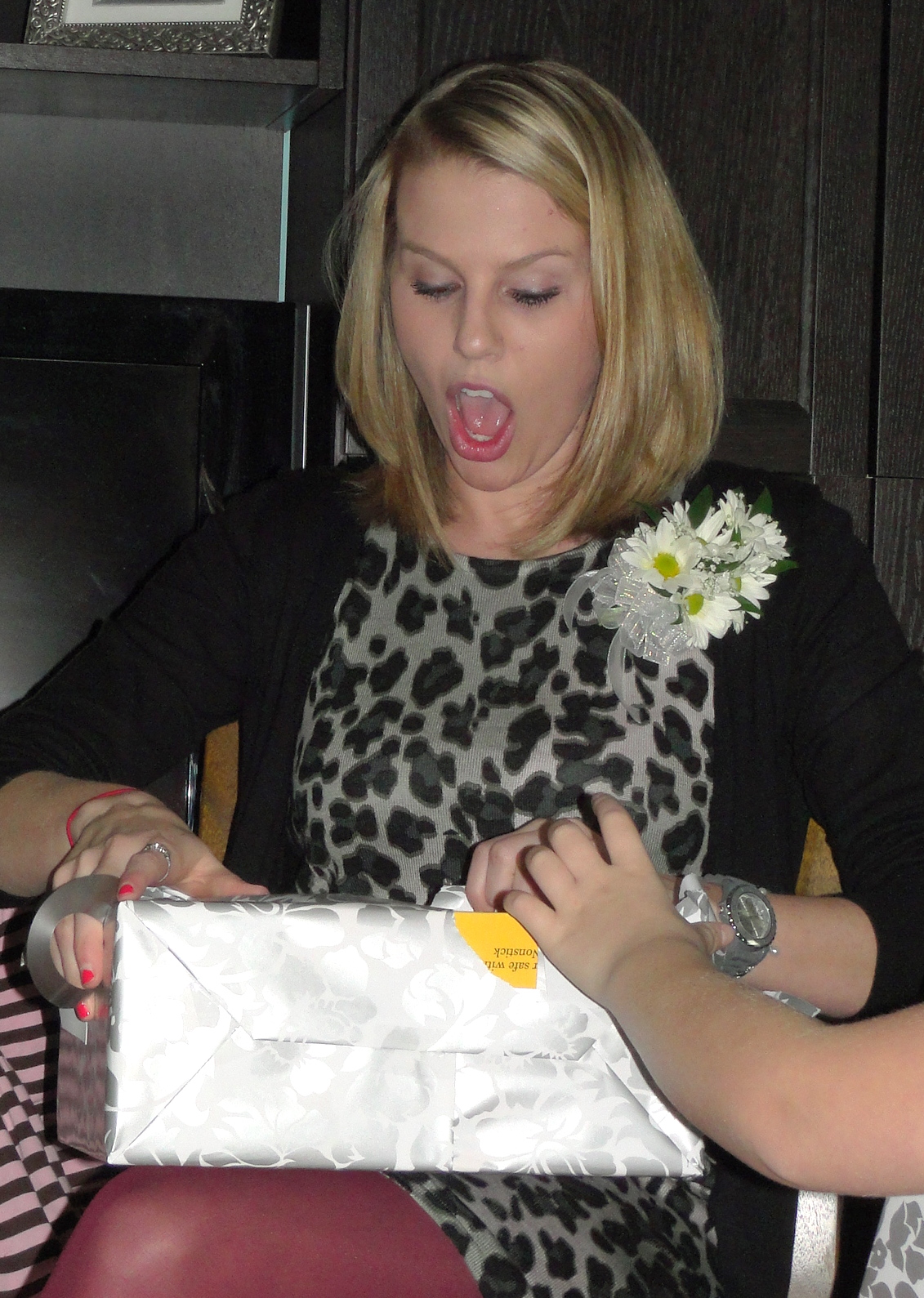 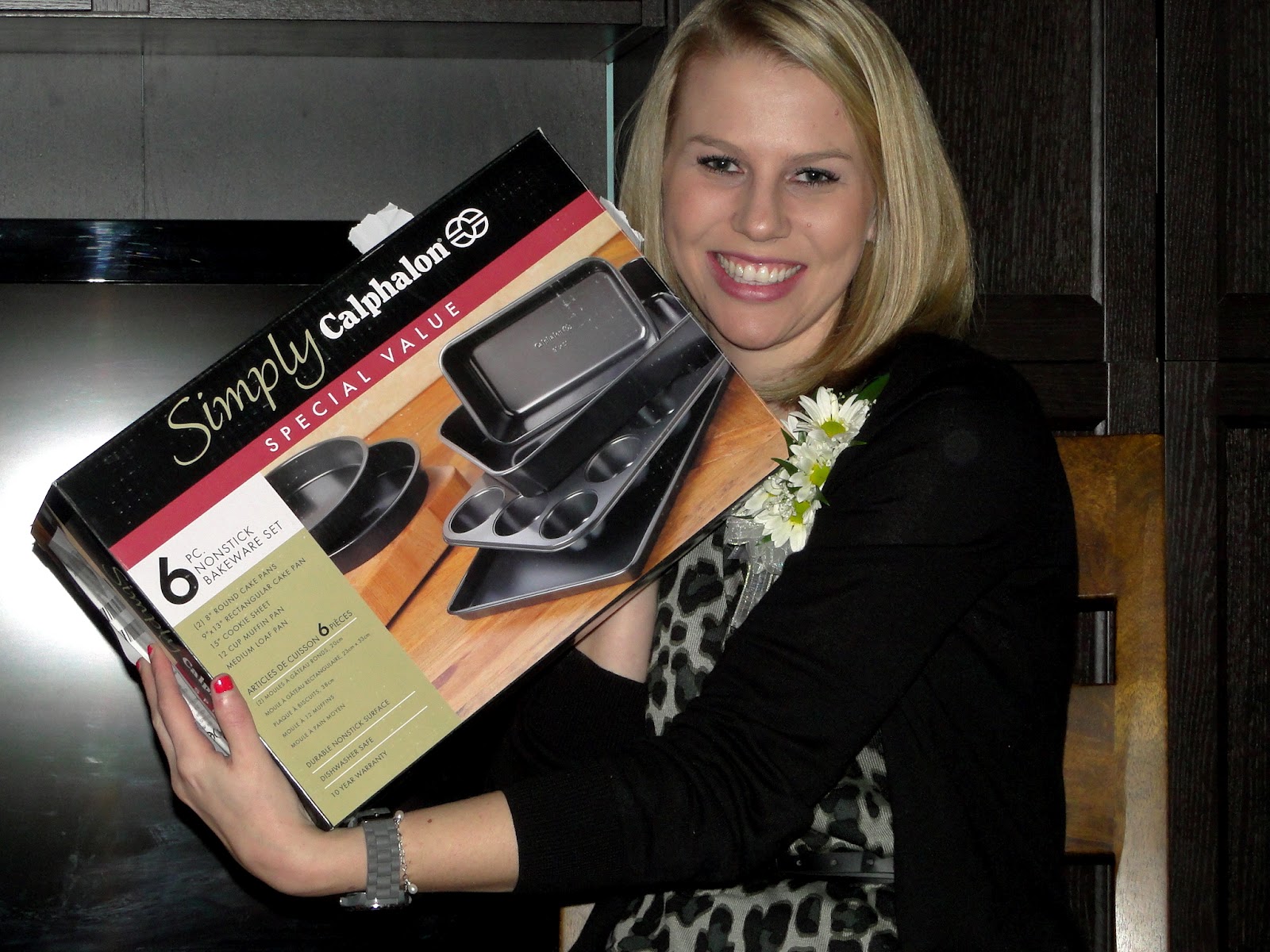 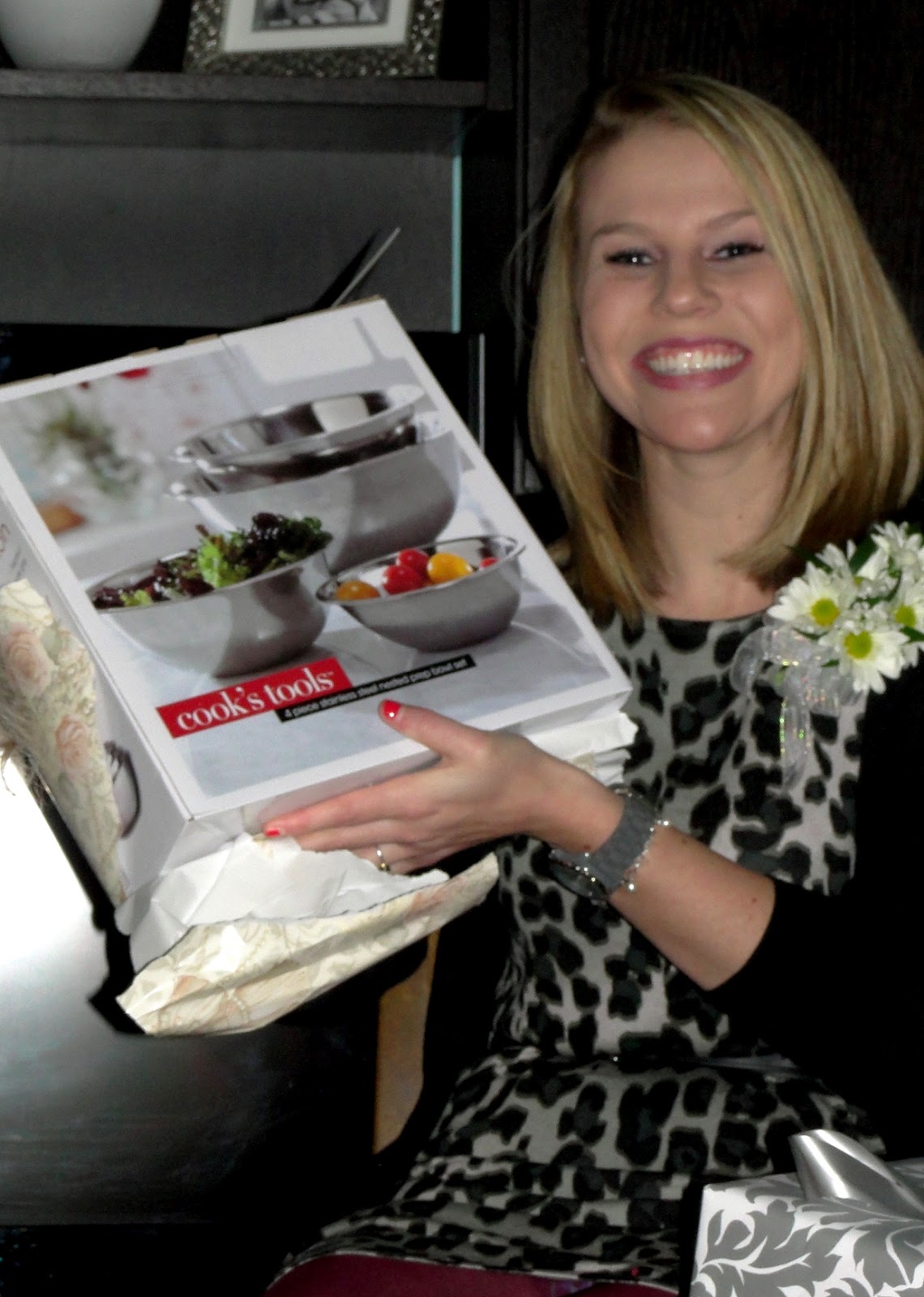 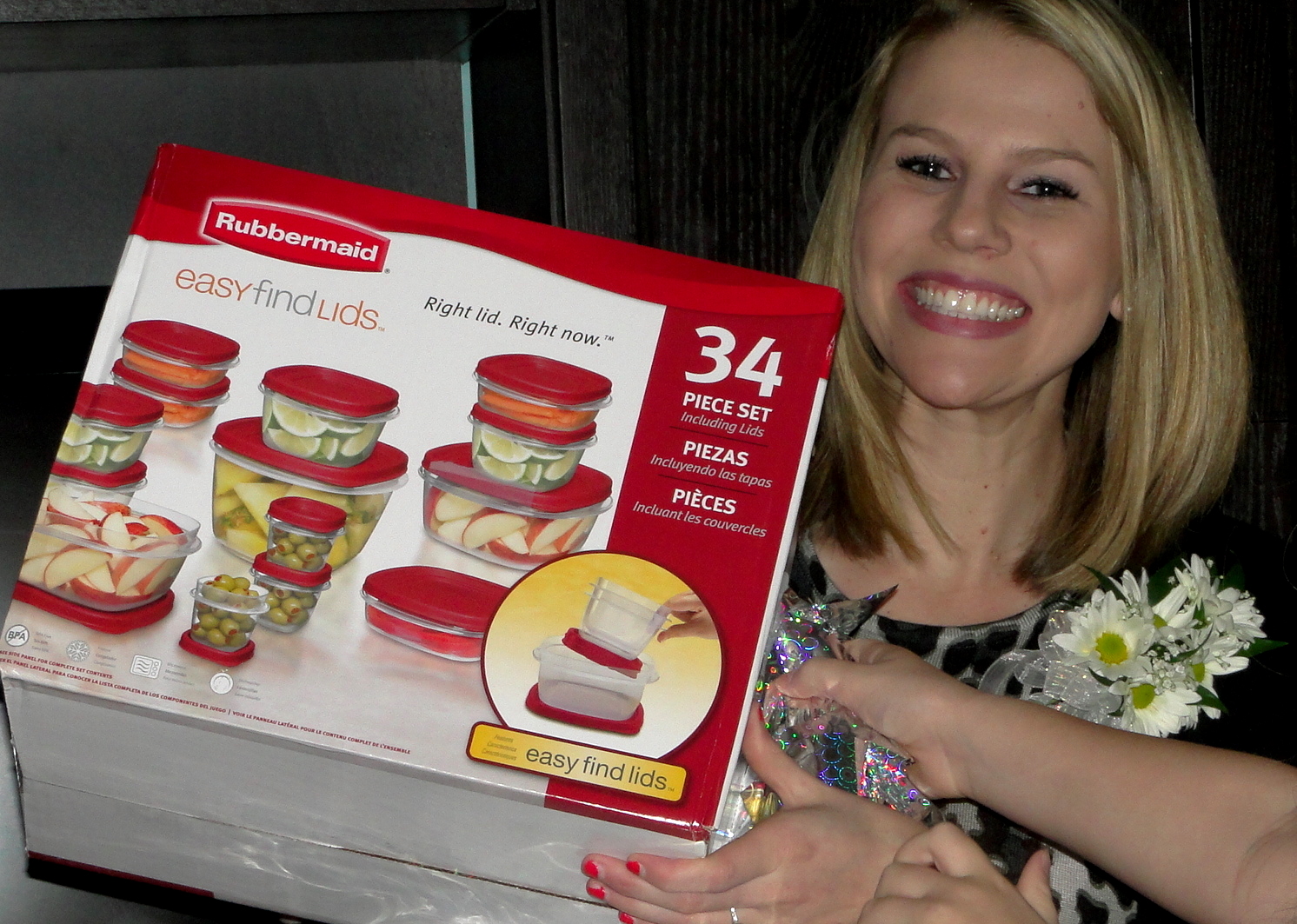 It has many uses! 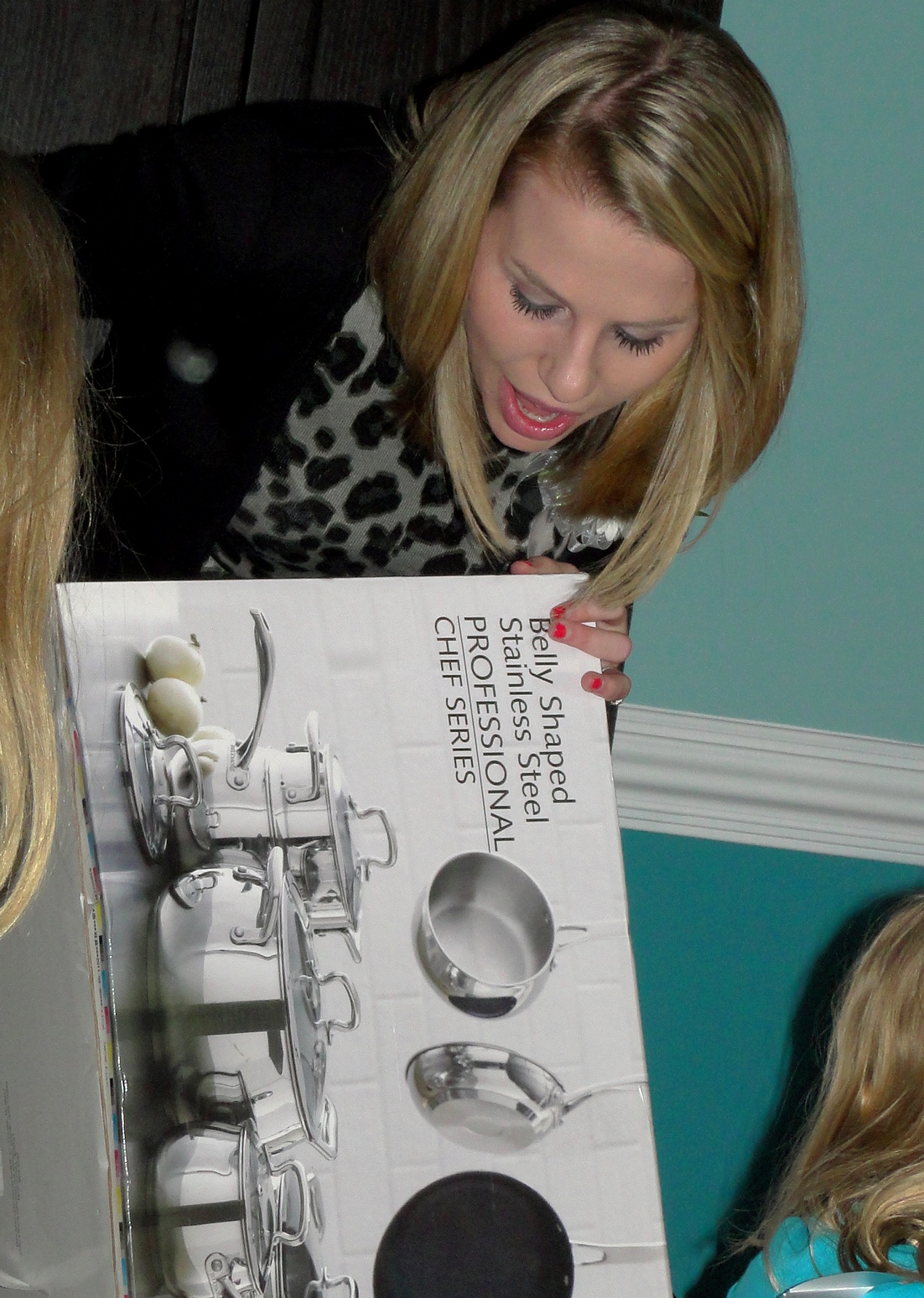 A, most likely, inappropriate card from Aunt Karen 😉 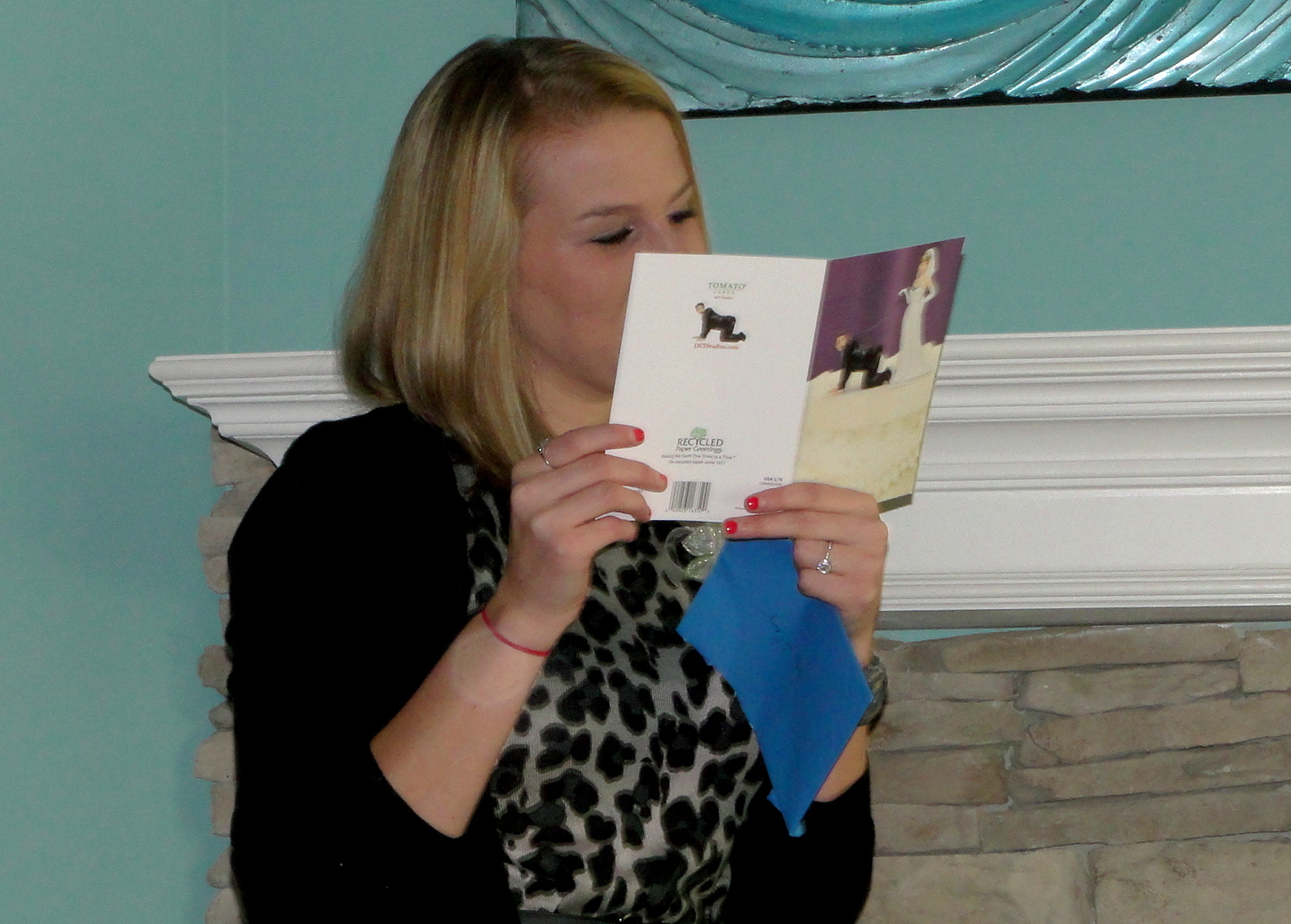 I’m all about taking pictures with people whenever possible! So Casey went around and got some pics with some of the family before everyone left!

This picture is classic for two reasons:

1. Aunt Karen actually stayed through the entire shower (longest she’s ever stayed at a shower for sure!)

2. Aunt Karen is wearing a Swamp People (is that the name of the show?) shirt. 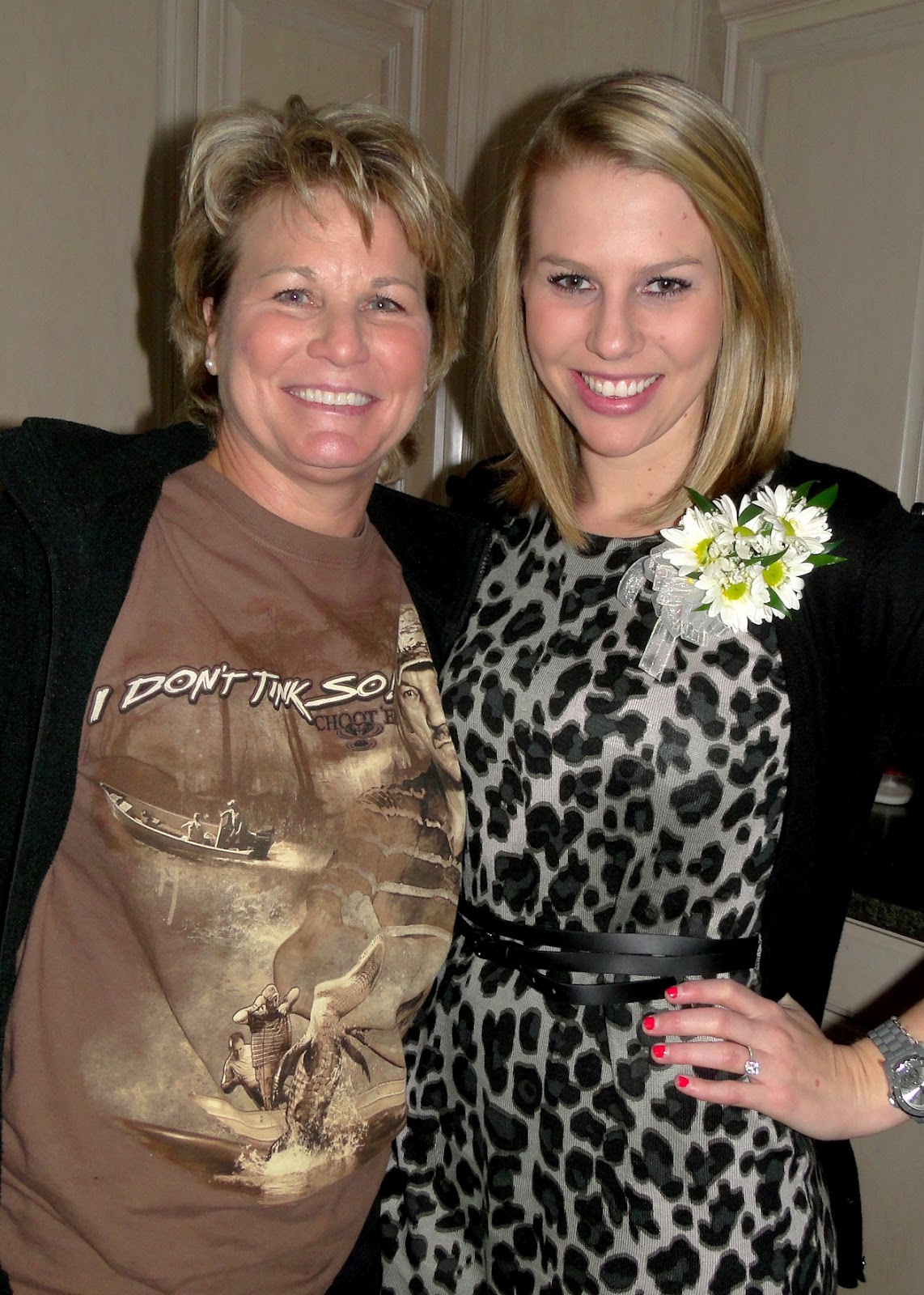 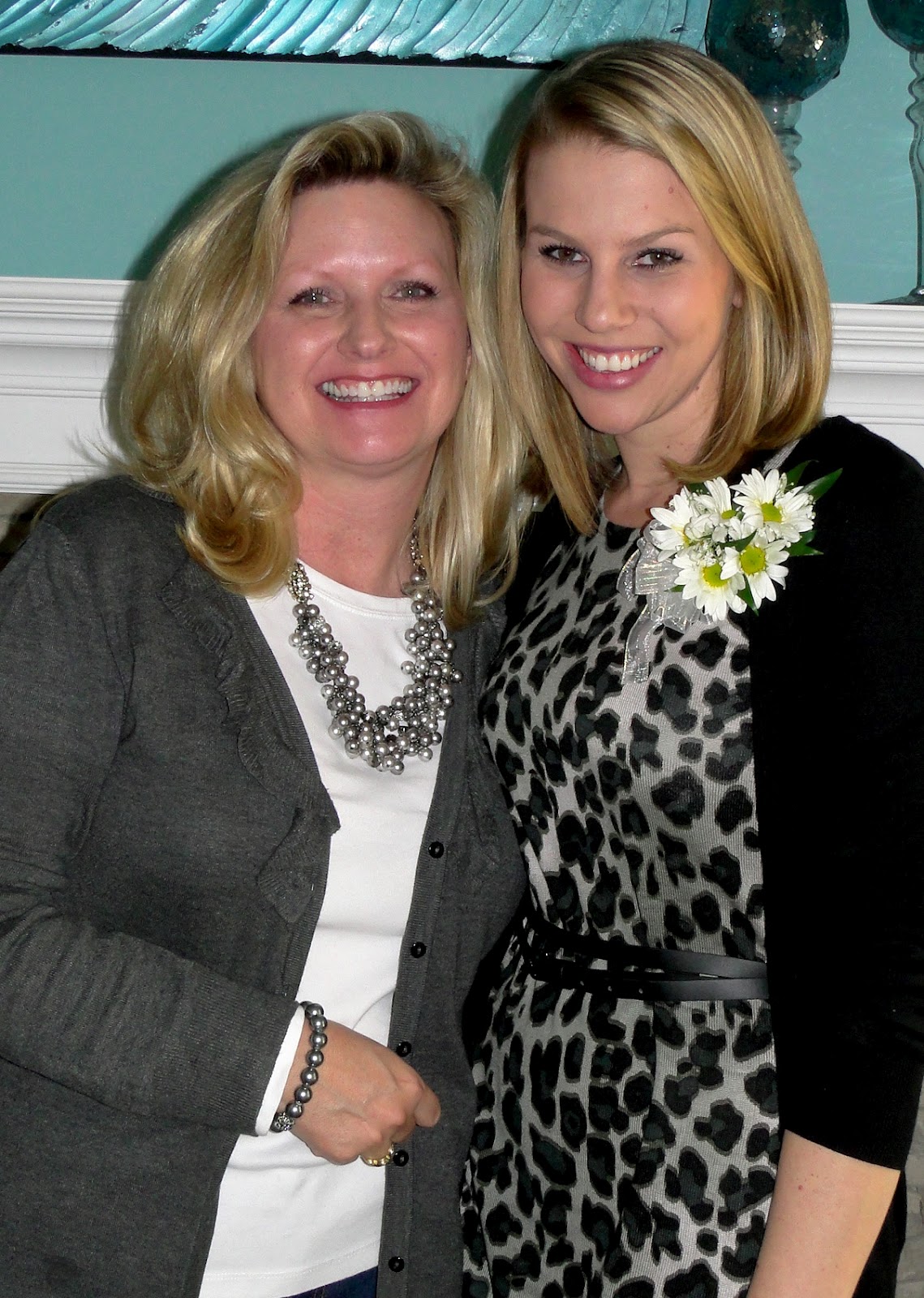 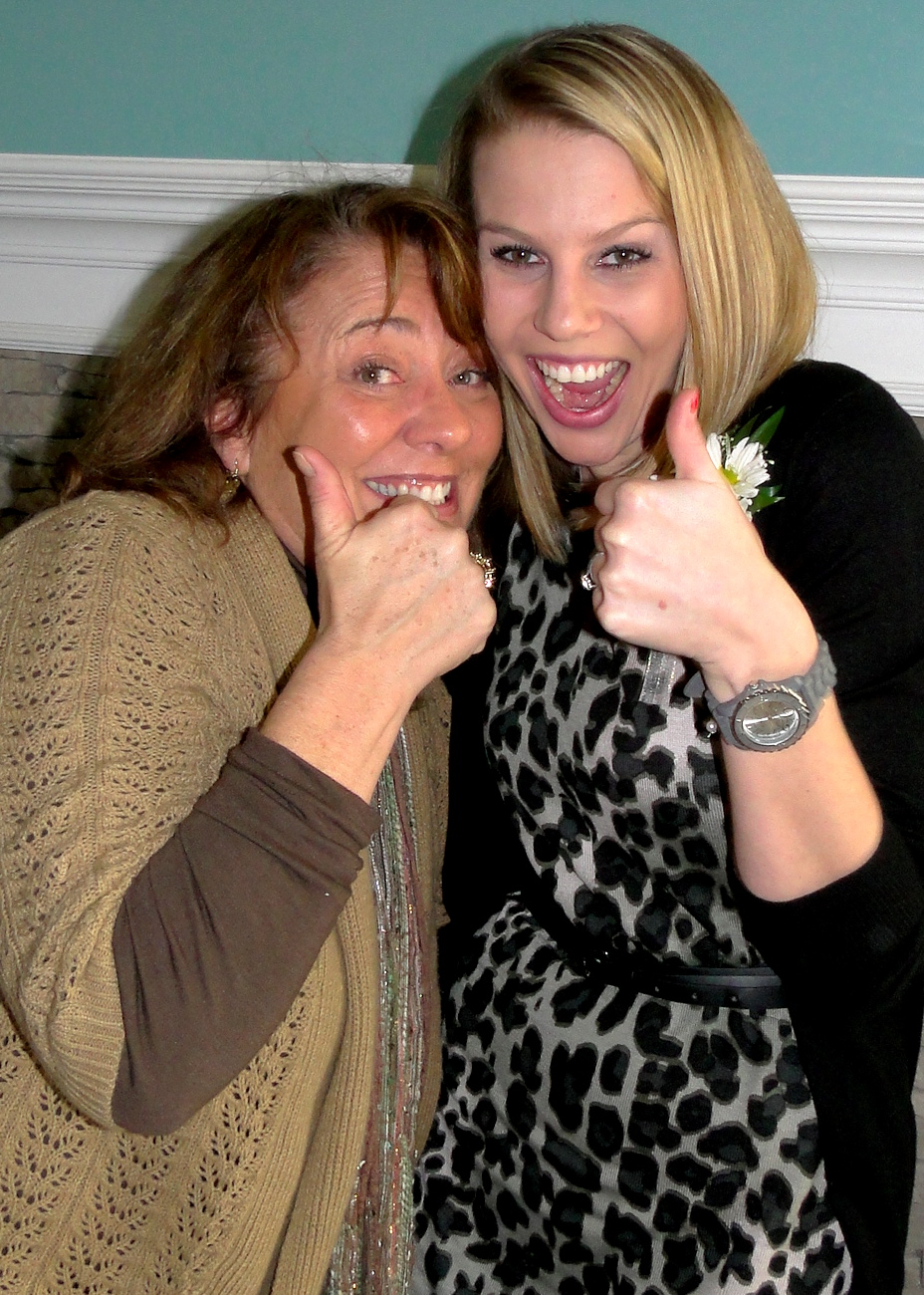 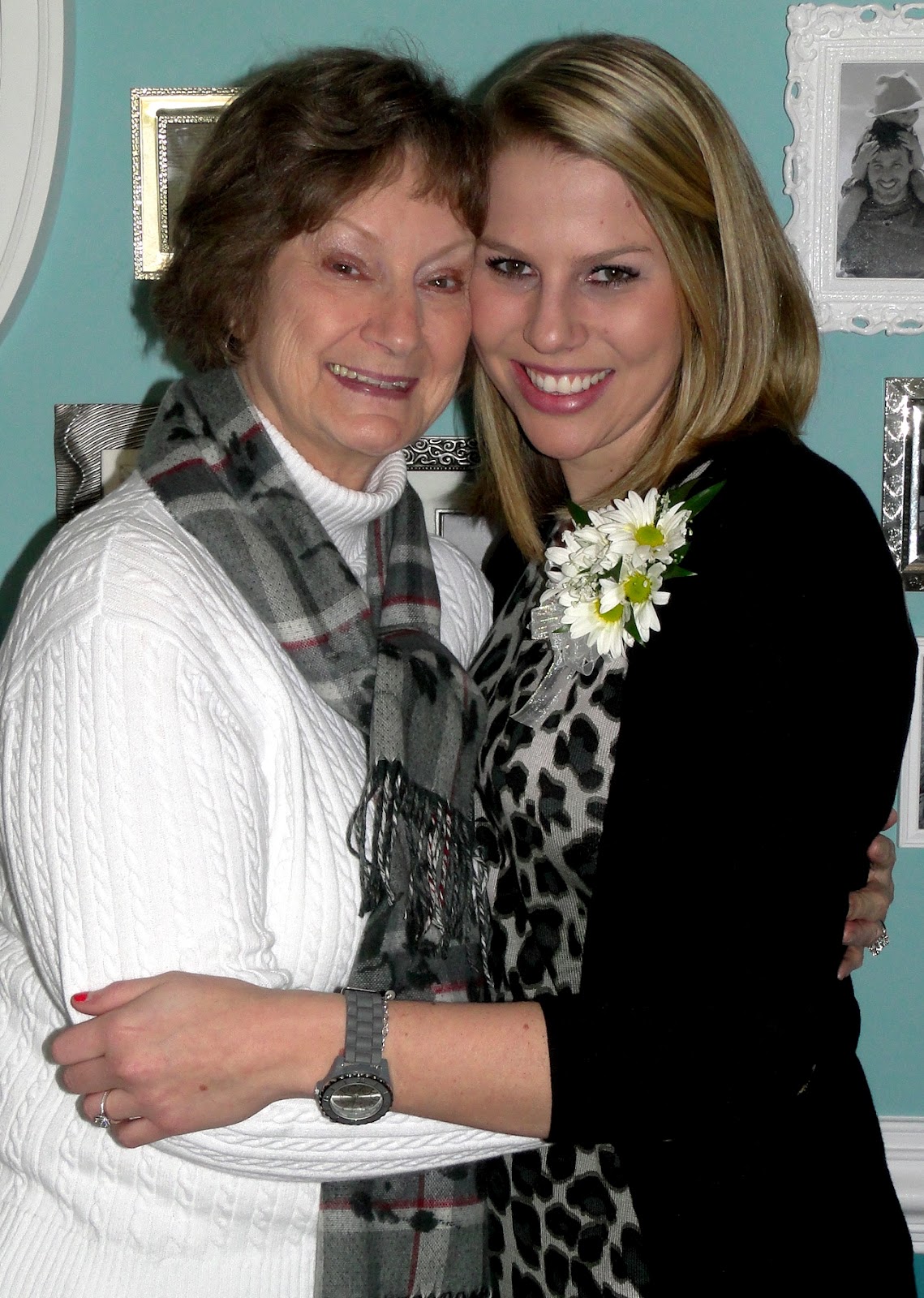 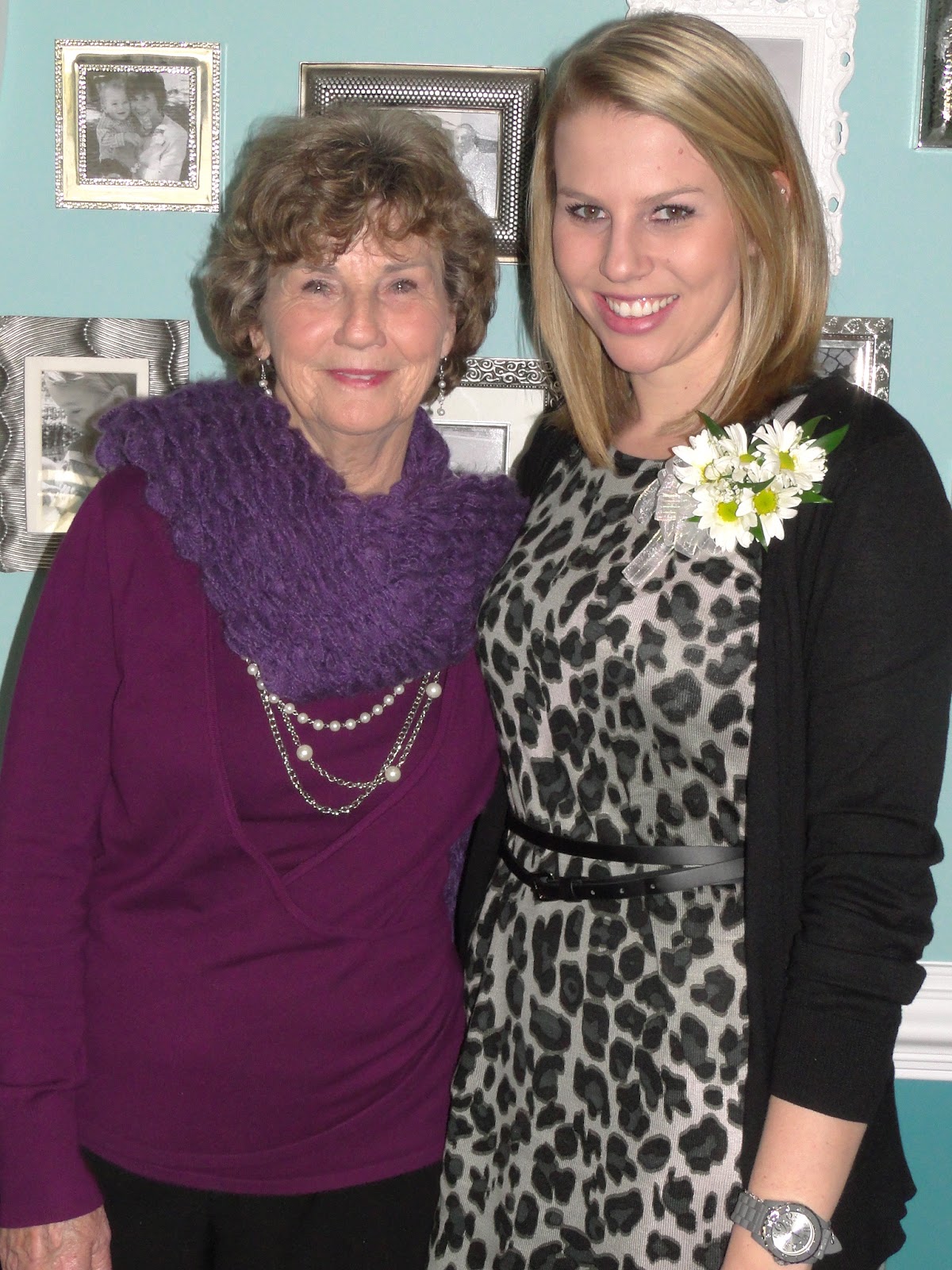 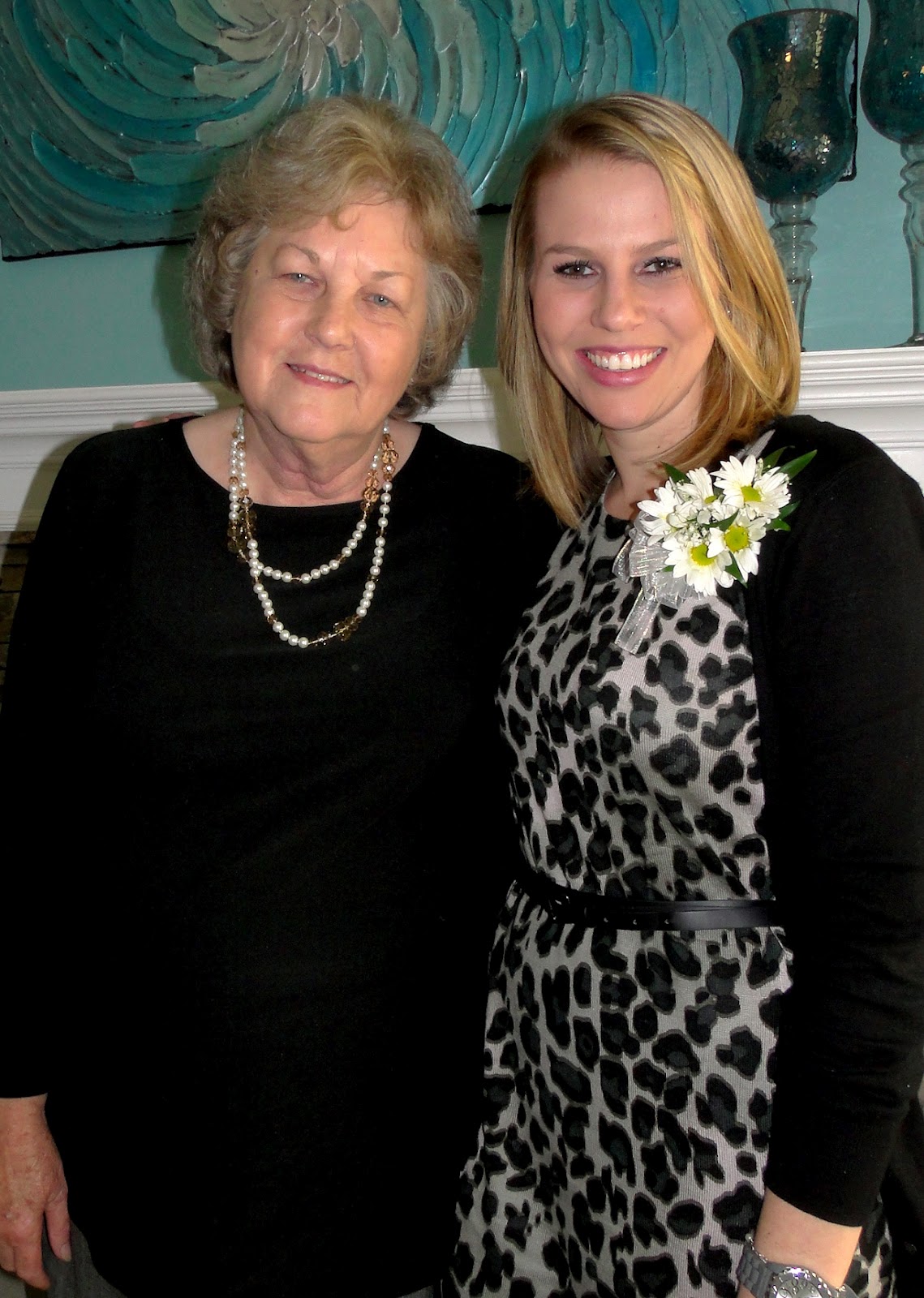 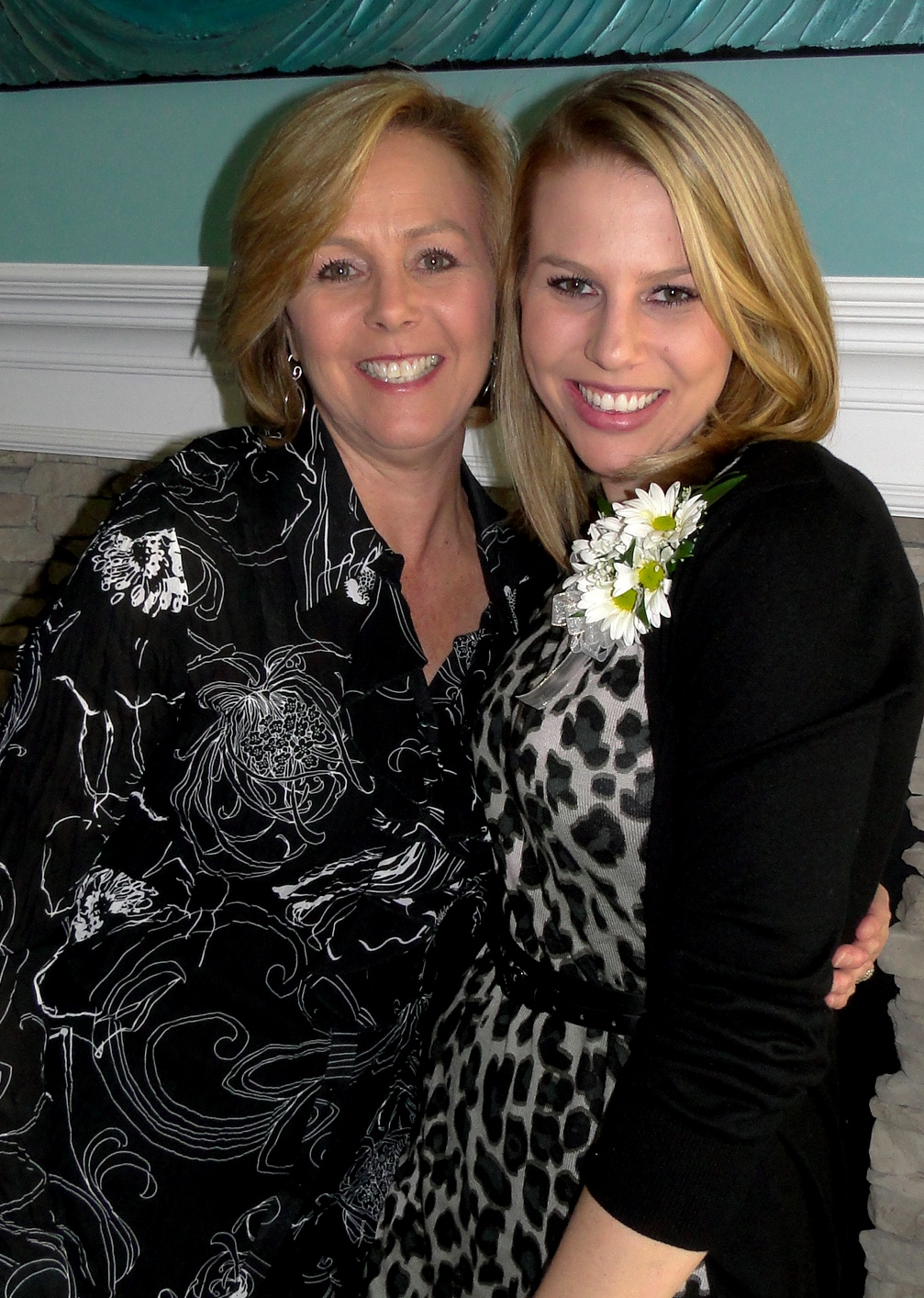 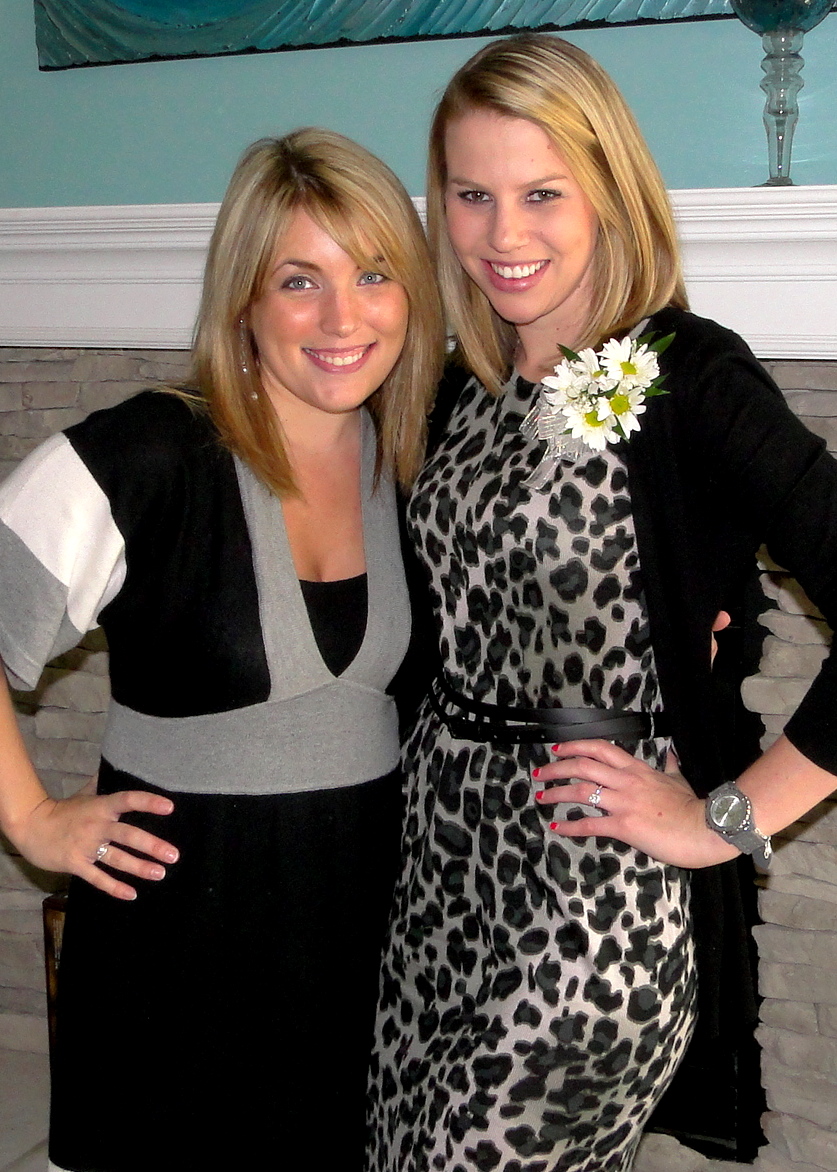 I got to be taller for once 😉 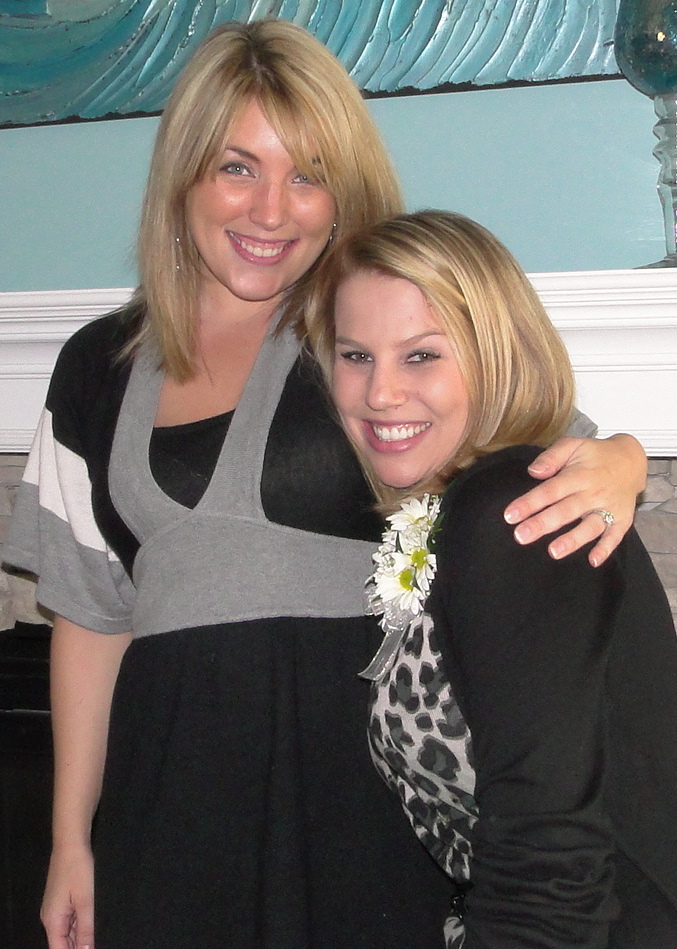 One of the great things about this shower is how casual it is. It’s such a nice thing that all the Parker family puts on and they just enjoy visiting with everyone. There isn’t any pressure or anything so it was nice that Zach could take his time leaving with the kids and I told him to get home whenever he wanted. That way everyone could see Kye and Britt. Kye LOVED having everyone there. He kept talking about how there were lots of girls at his house haha. And it was such a great chance for all the family to see Brittlynn! They ate her up!!! The sweet gift Casey got for me for hosting…I LOVE pineapple stuff (it’s a symbol of welcome plus it’s so beach to me!) 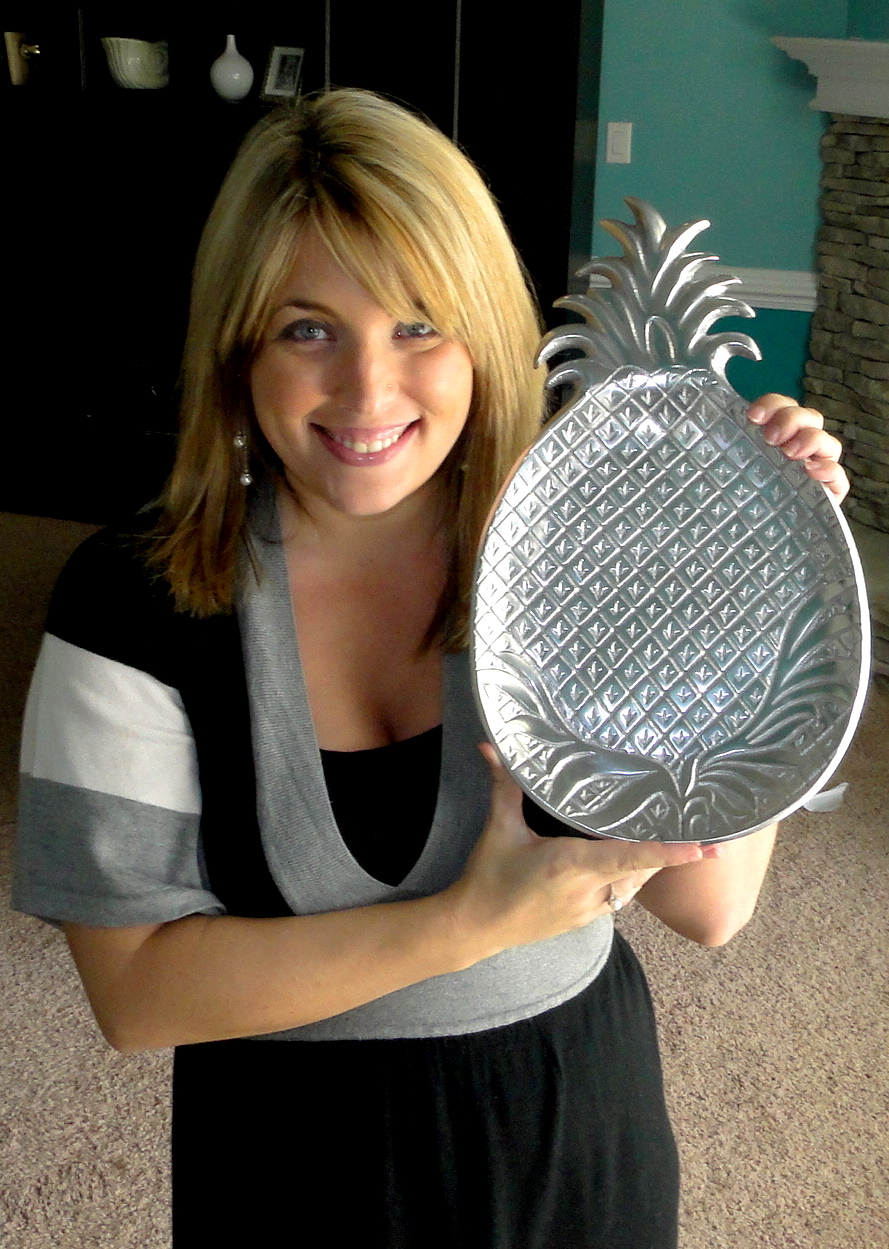 I’m SO glad I FINALLY could do something for Casey!!! Everyone seemed to enjoy themselves and I enjoyed the opportunity to visit with members of the family that I don’t always get to see. We go to church with majority of them but our church is so big that when you sit in one section you pretty much only see those people in your section 😉 I had a wonderful time and it was super great to have my house mega clean for a change too! Zach and I want to start having people over more often again, we miss hosting things and having company!