This is Britt’s summary from June, much like Kye’s month most of her stuff was covered throughout the weekly summer recaps!

Britt had a chance to participate in TWO camps this summer. Both gymnastics and dance camp. It was her first time in dance camp and second time at the gymnastics one (she did it during Christmas break as well). She really did wonderful at both (I mean as far as 4 year olds go haha) but she LOVES gymnastics and it’s something we’ll probably be looking into for her on a more regular basis once we get a solid routine down with school back in session. 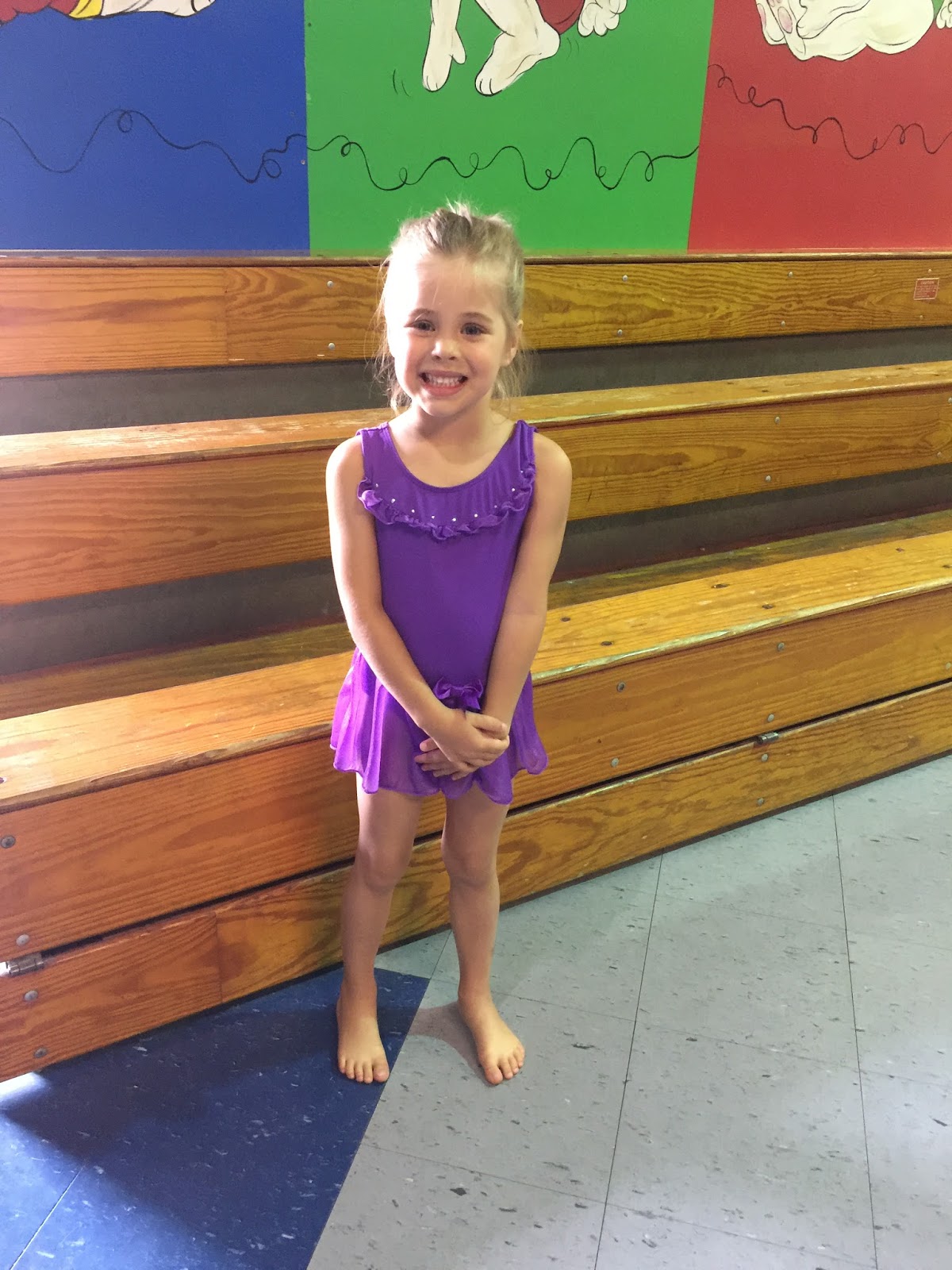 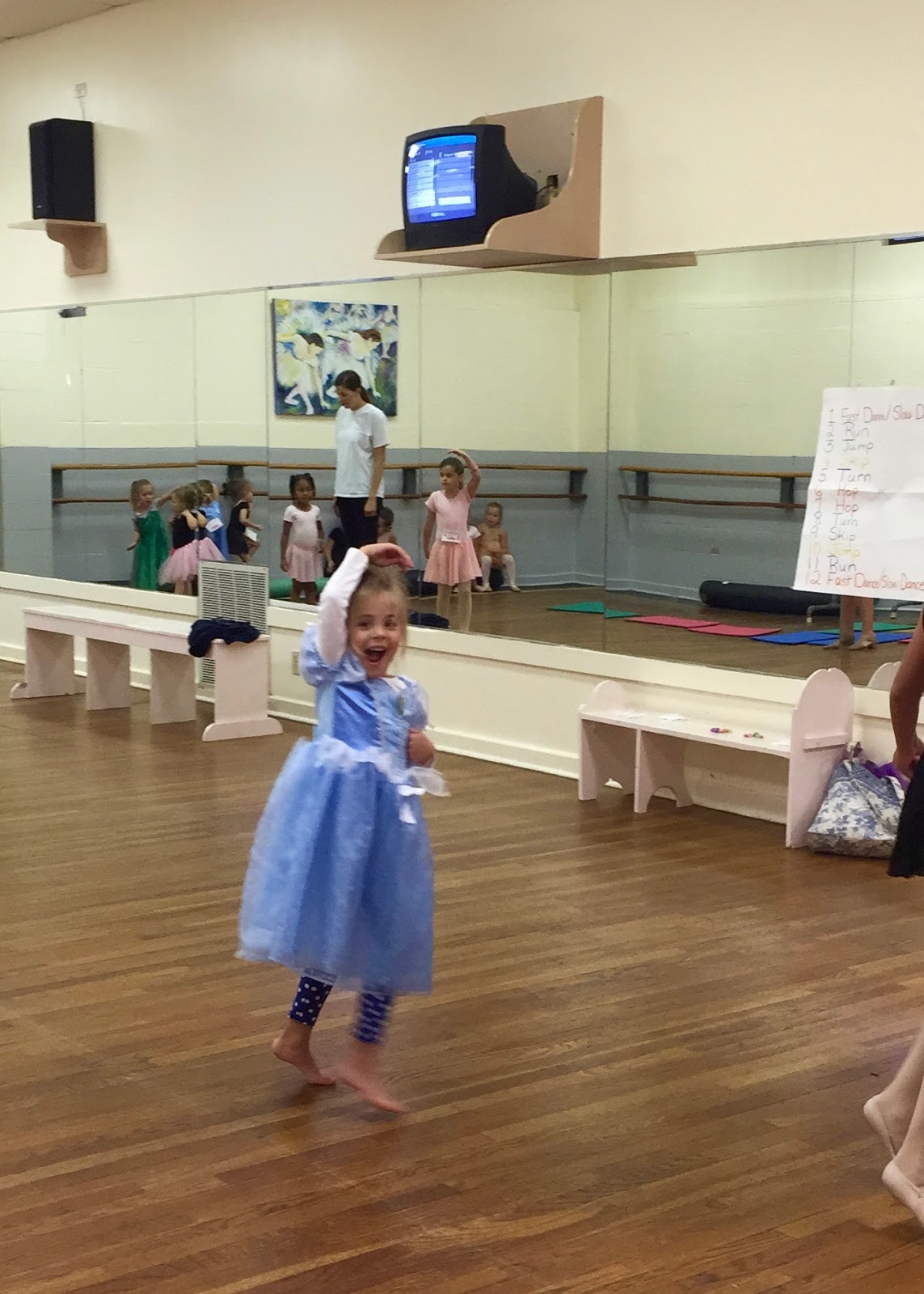 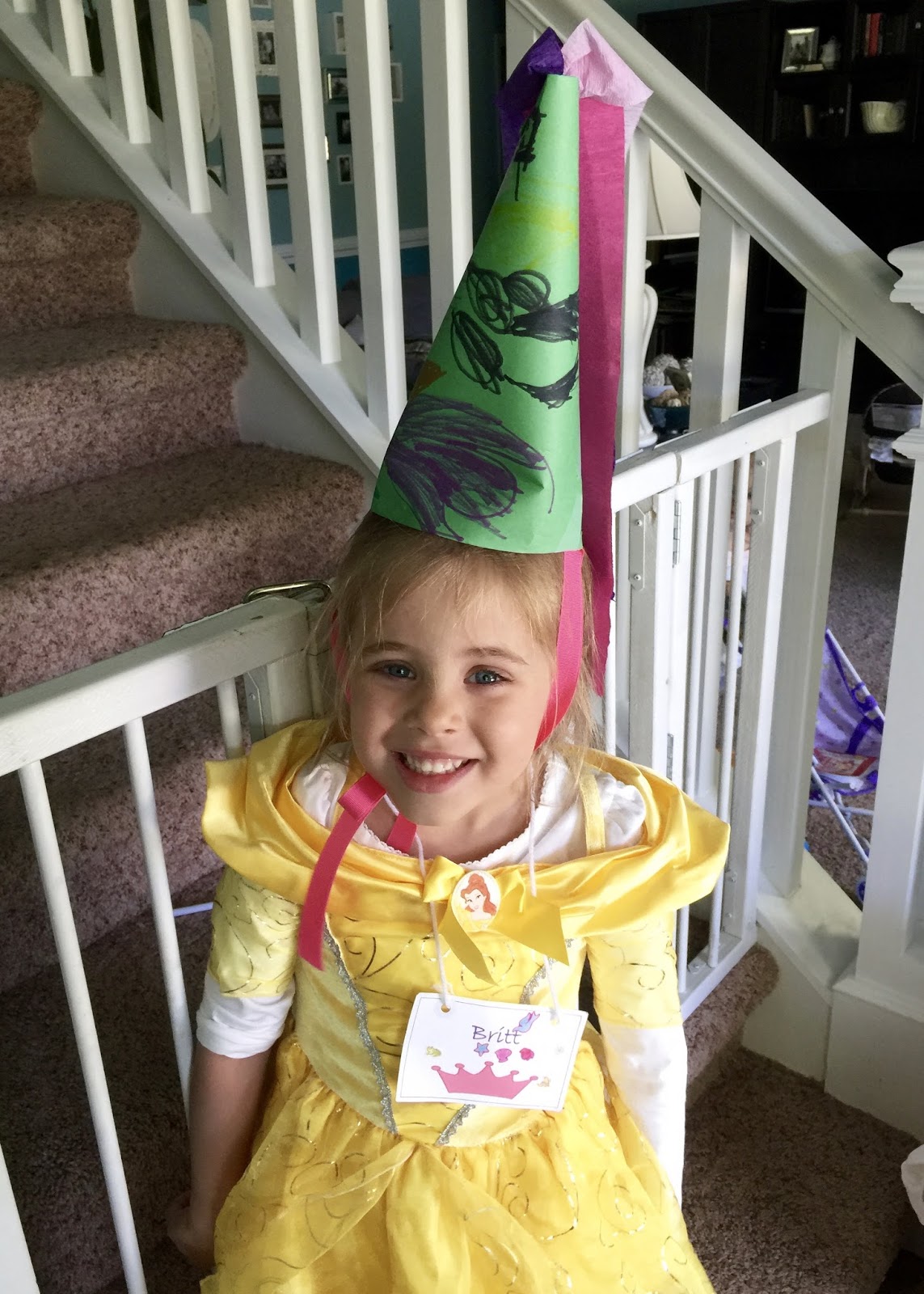 This month we told the kids (and the world!) about our plans to adopt. Britt is beyond excited for a new baby. She carried around the little onesie for weeks and talked constantly about the new baby brother. I know she’ll be an amazing big sister to him and that she will be SO hands on in helping ME! I’m excited for a 2nd mommy around 😉 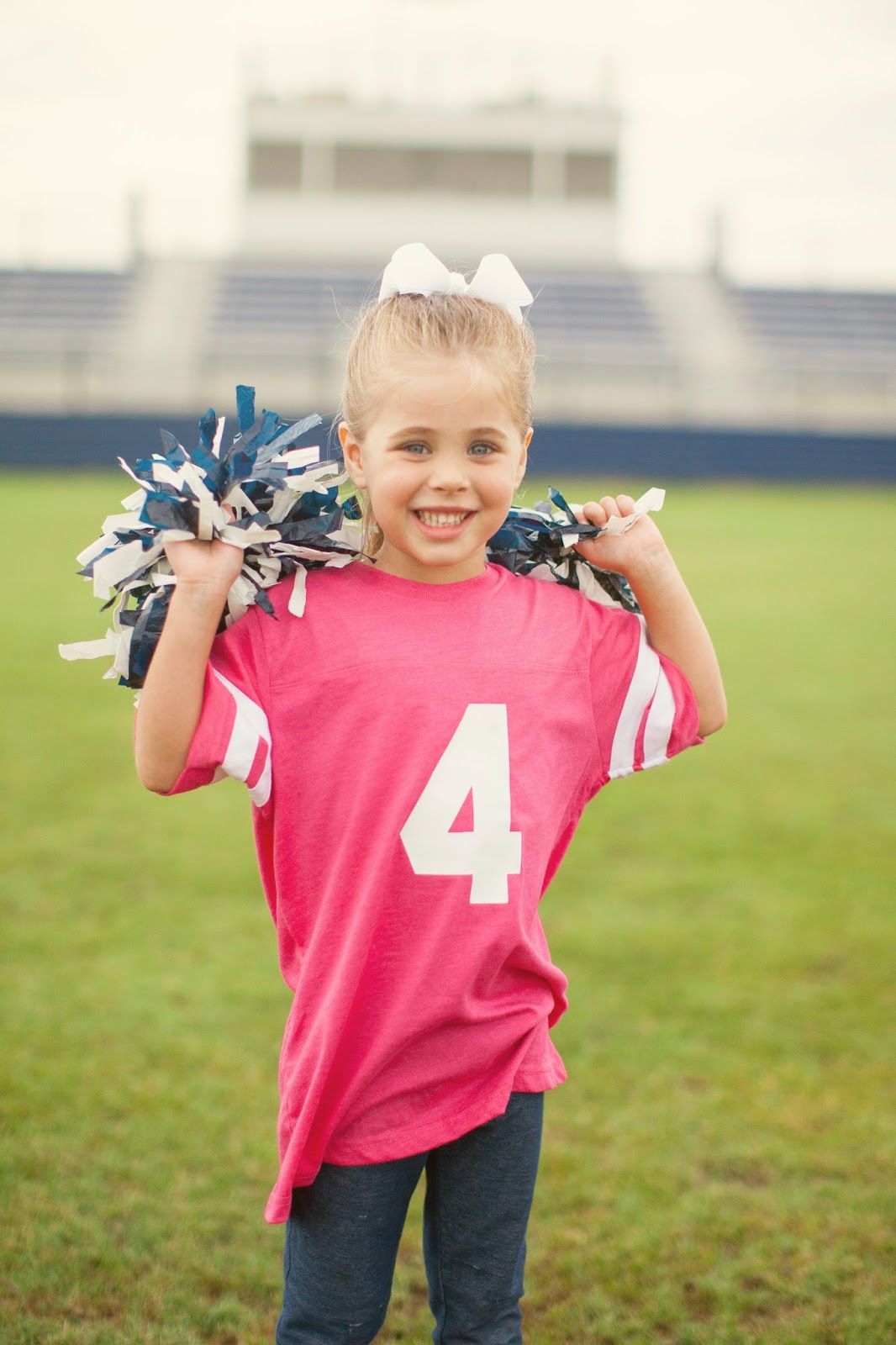 The BIG girl news for Britt this month was about her hair. She continually came to me and talked about wanting to cut her hair “all the way to her chin.” Daddy said he’d allow grazing the shoulders so she was happy to go for that! Lindsay did text me this cut though which I DO think Britt could rock, don’t you?!?! 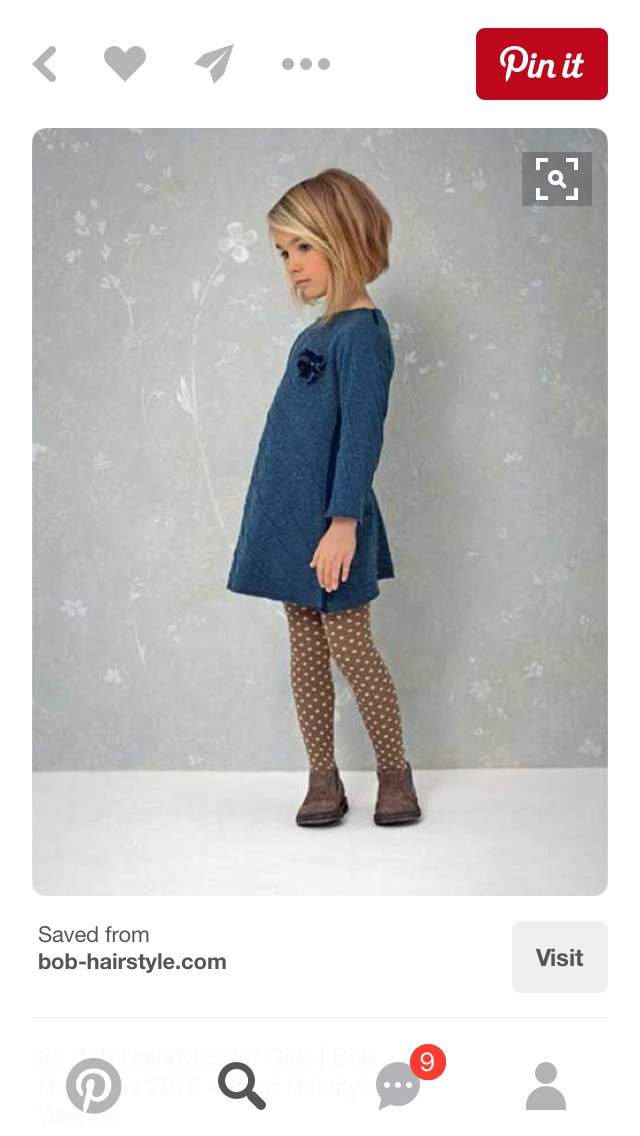 I know in the comparison photo it’s pretty obvious she needed a cut but I did love the longer hair and do miss it! On some levels the shorter is easier, but on others its tougher. It seems like the shorter length has made it thicker which is a little tougher to brush for me and to manage. She LOVES it though and that’s what matters most! I’m not super hardcore when it comes to hairstyles. I’m pretty much anti-bangs at all for anyone but other than that if she wants to try out different styles I say go for it! It’s just hair 🙂 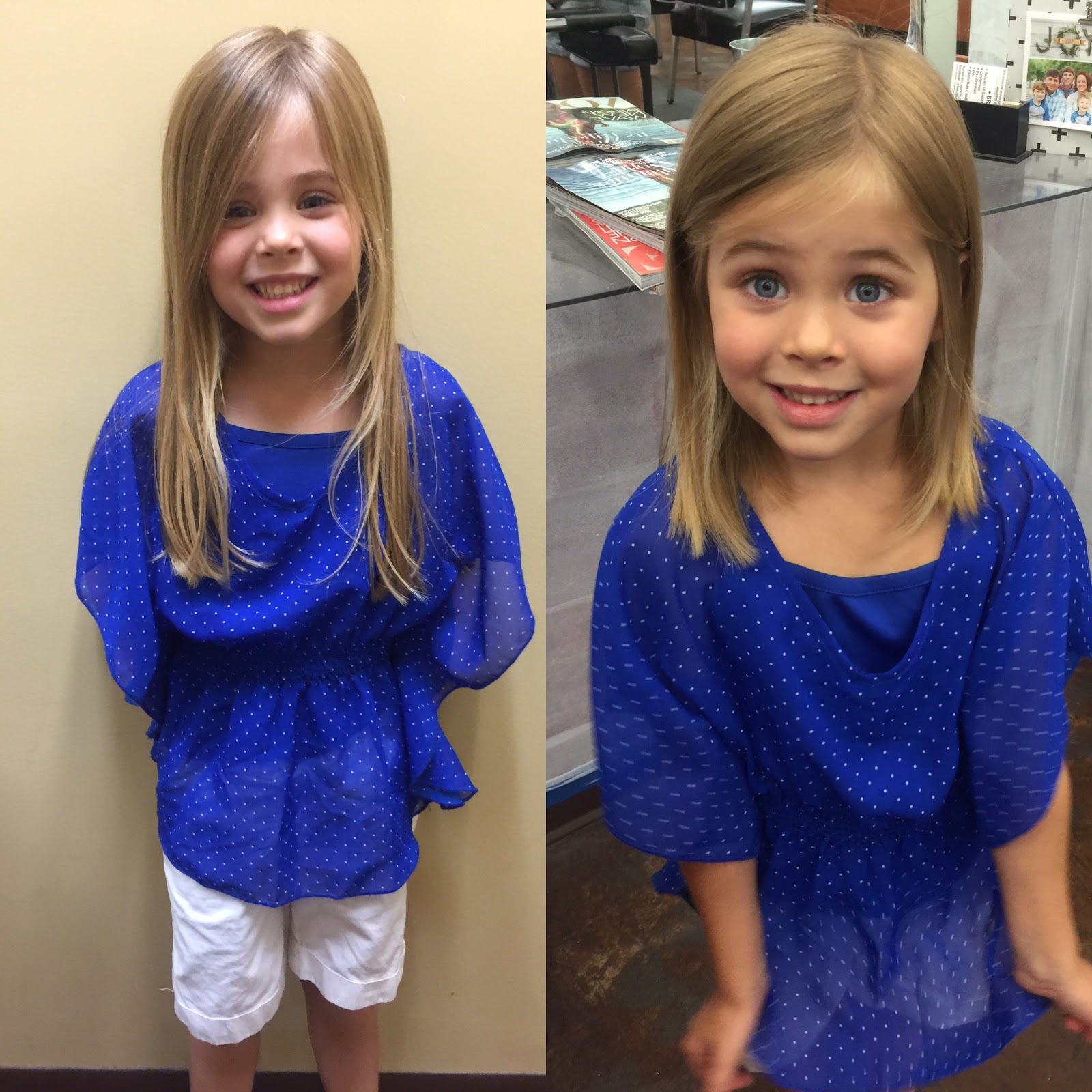 Britt has really been stepping up her big kid game this summer. She has such a servant heart and is always jumping in to help me and offering to help. It makes me happy to see this side of her and I appreciate the extra set of hands during my mommy duties! 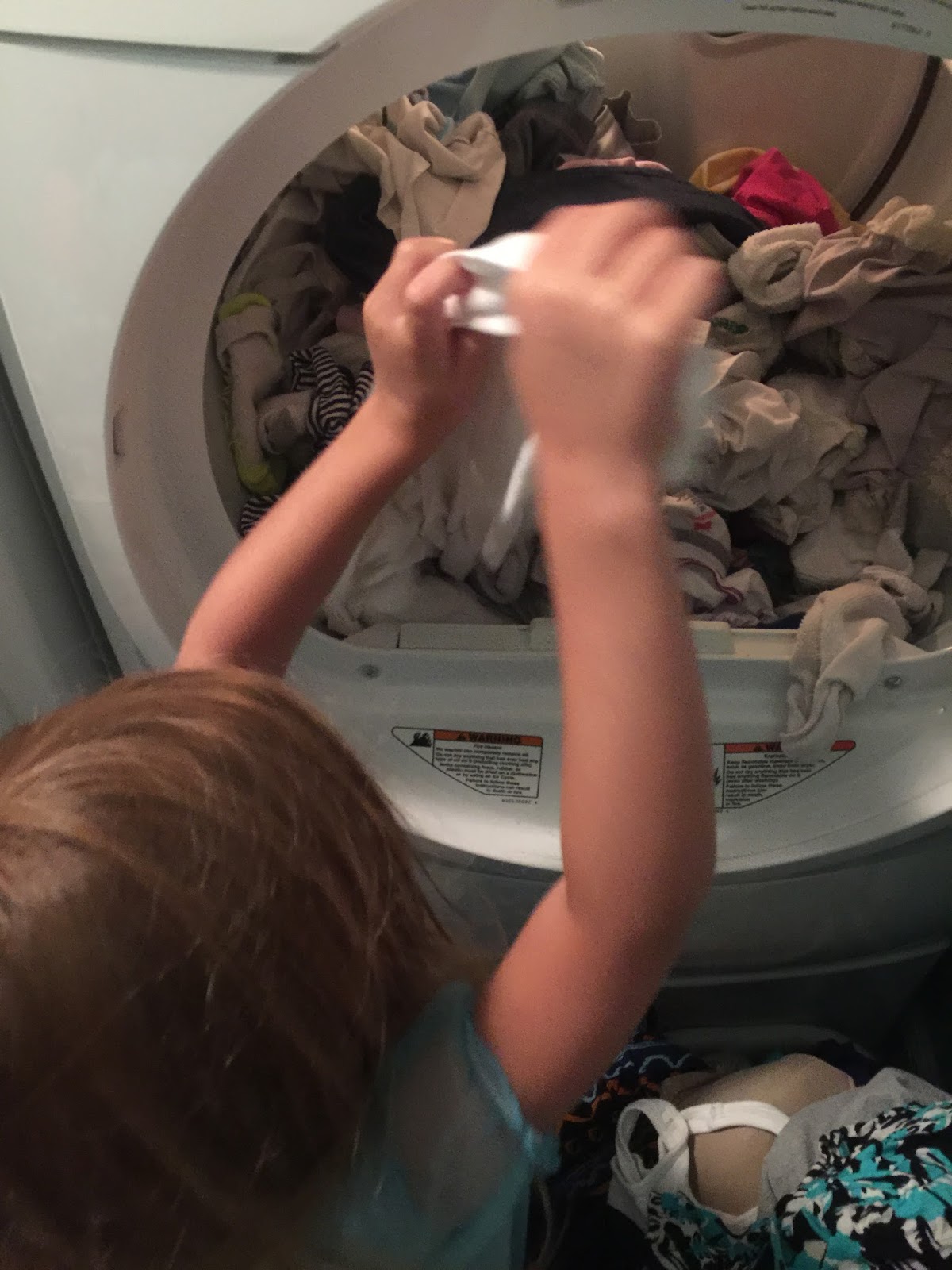 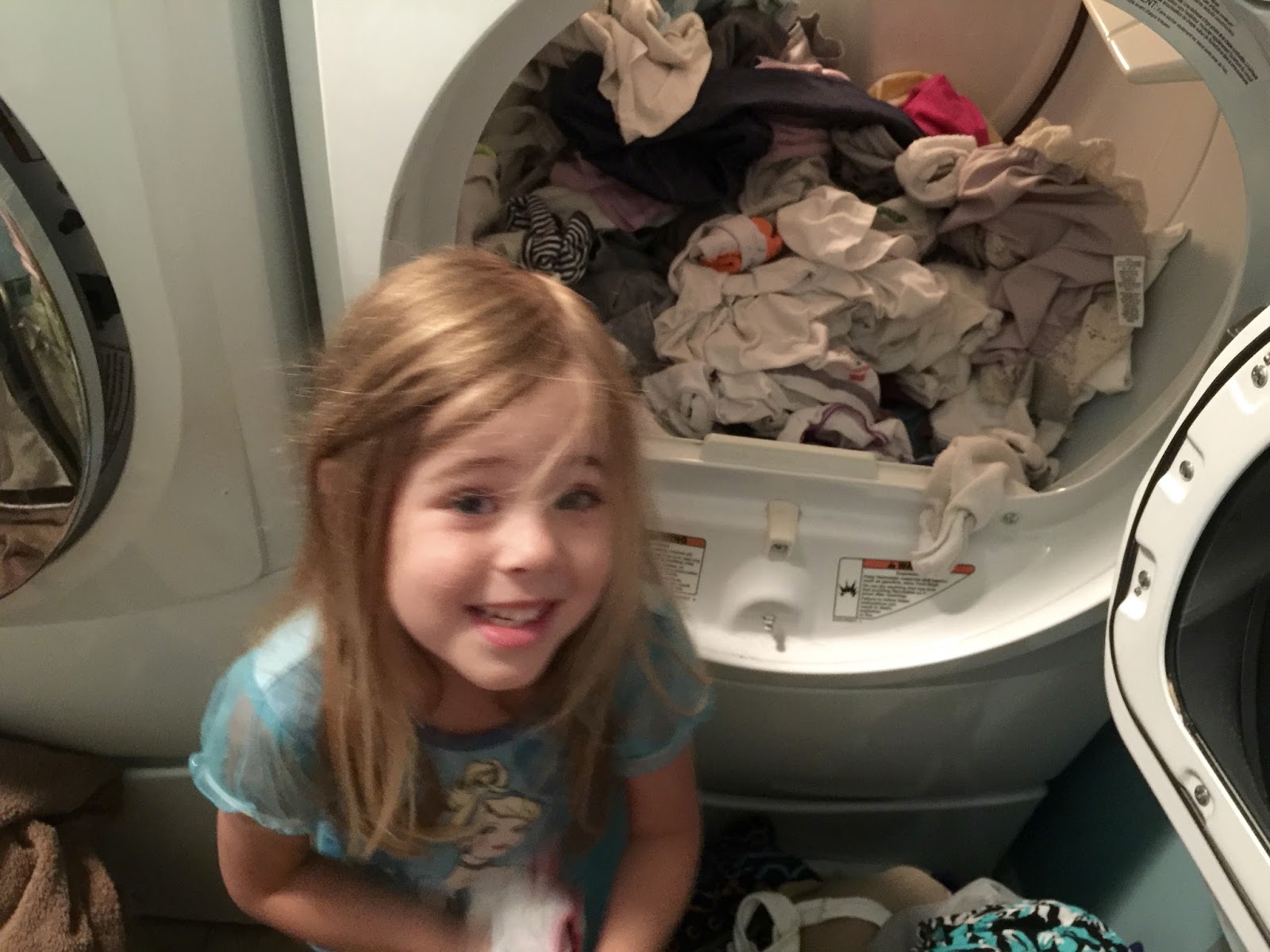 She is especially amazing in the big sister role. As far as the younger sister role goes, she’s pretty typical I’d say. She annoys Kye and bugs him and pesters him. But then she gets it coming back to her from Tess so you’d think she’d learn haha. She does ADORE Tess and is much more “motherly” with her more recently. She looks out for her and is very sweet to her. It’s precious to watch them form that strong sister bond! 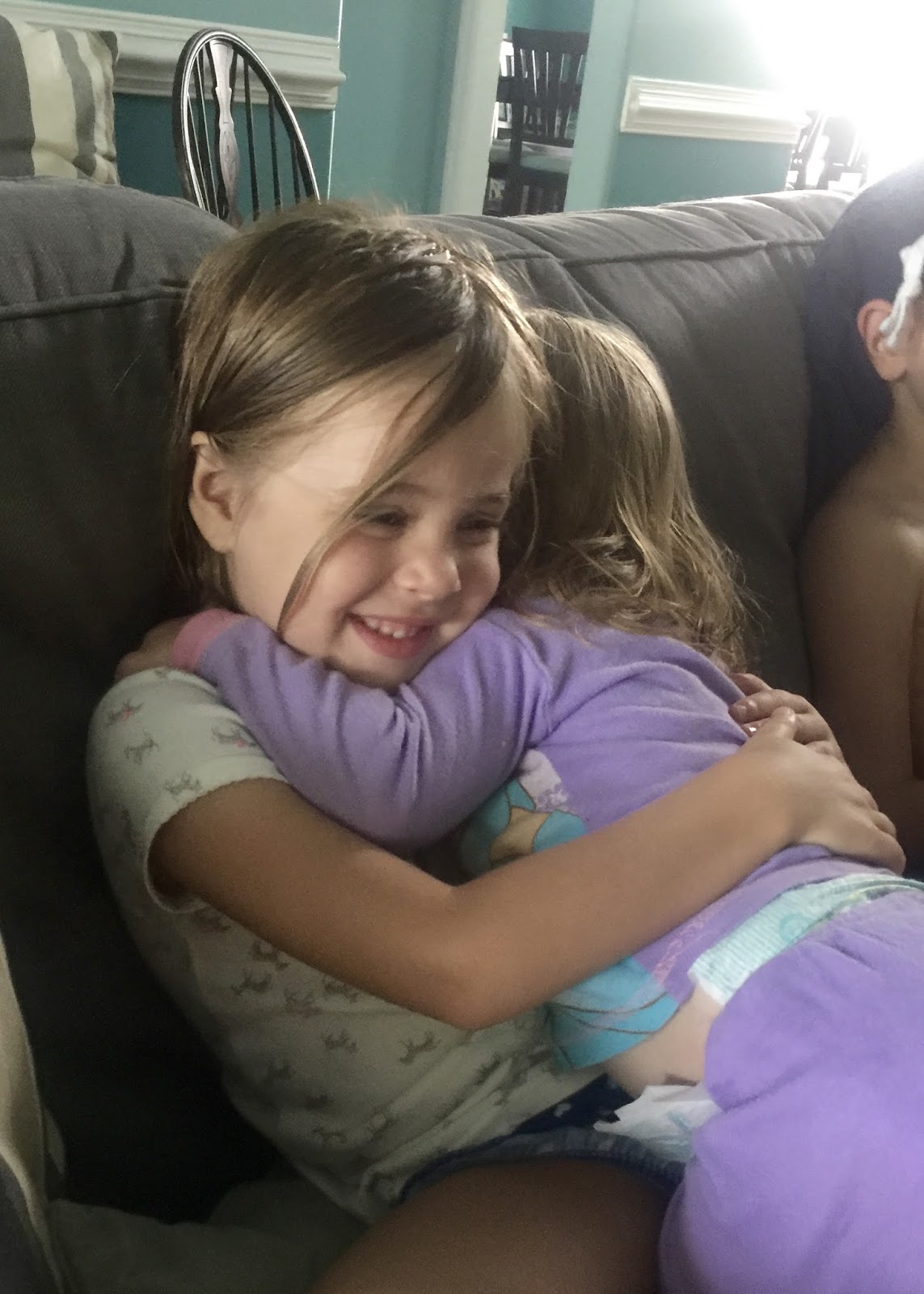 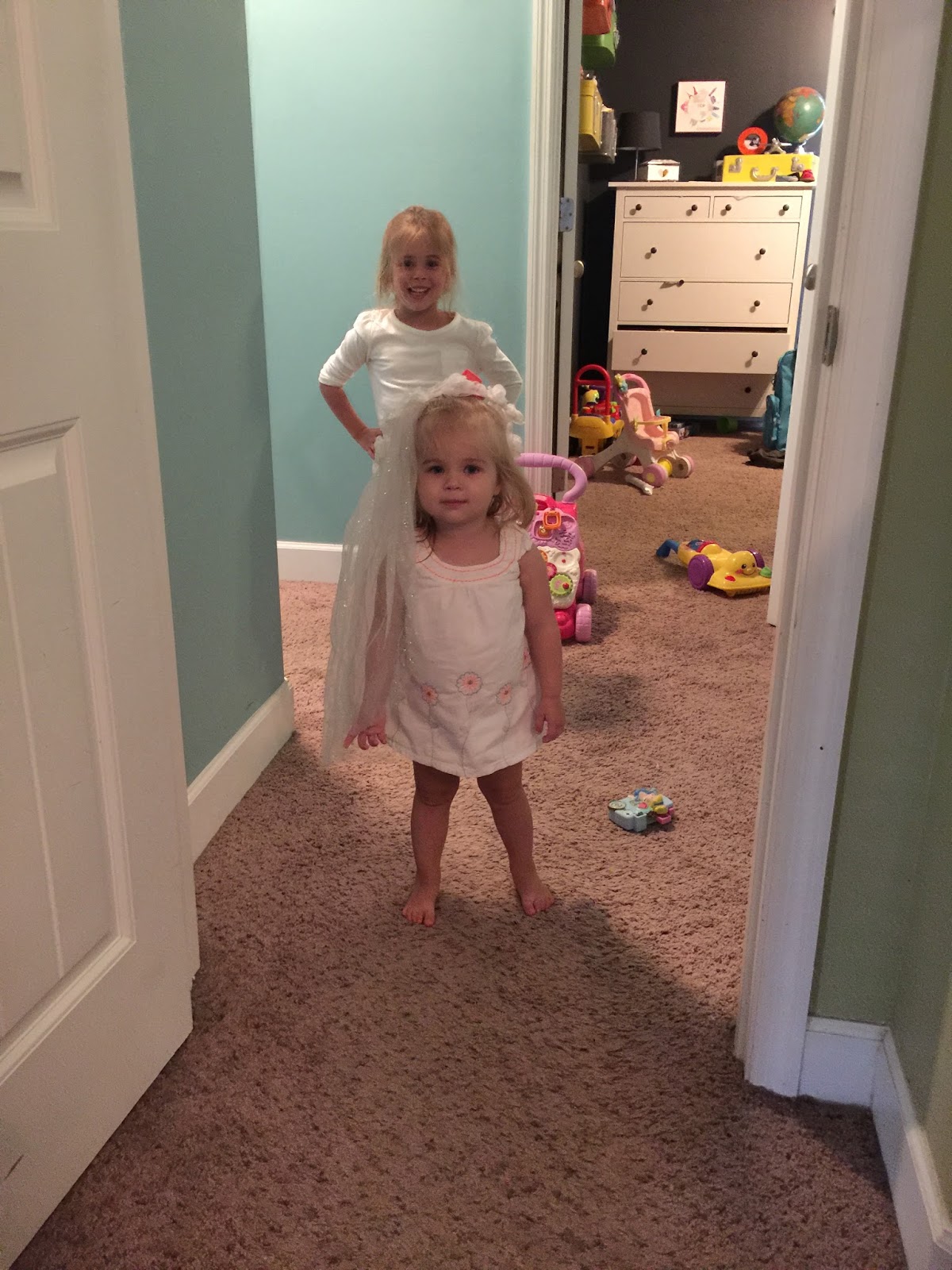 Britt did go to the dr this month. Girly parts are so much more of a pain to care for than boyish ones haha. She had some pain while urinating so I took her in. I know UTI’s are common in Zach’s family and yeast infections are common in mine so I take those types of concerns pretty seriously with my girls. Luckily she was fine but it was good to get some tips to keep it that way (baking soda baths are awesome as well as A&D ointment a couple times a week as well as before getting in the ocean or pool). 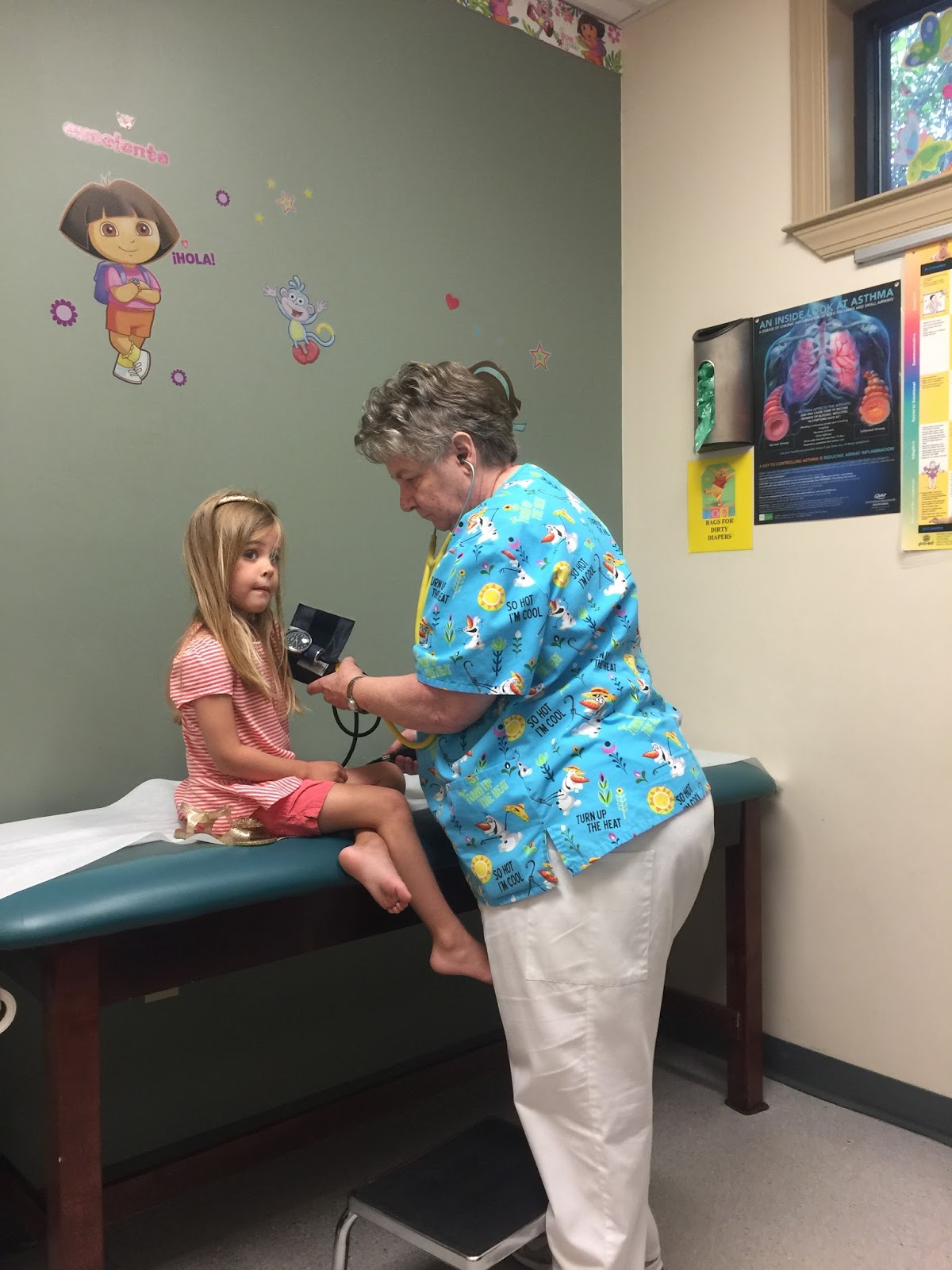 Britt may be my “constant mover” but she also enjoys just sitting and doing crafts. She loves to write and draw and color and especially enjoys making bead necklaces! She’s at such a fun age for hands on activities and I love seeing her get creative! 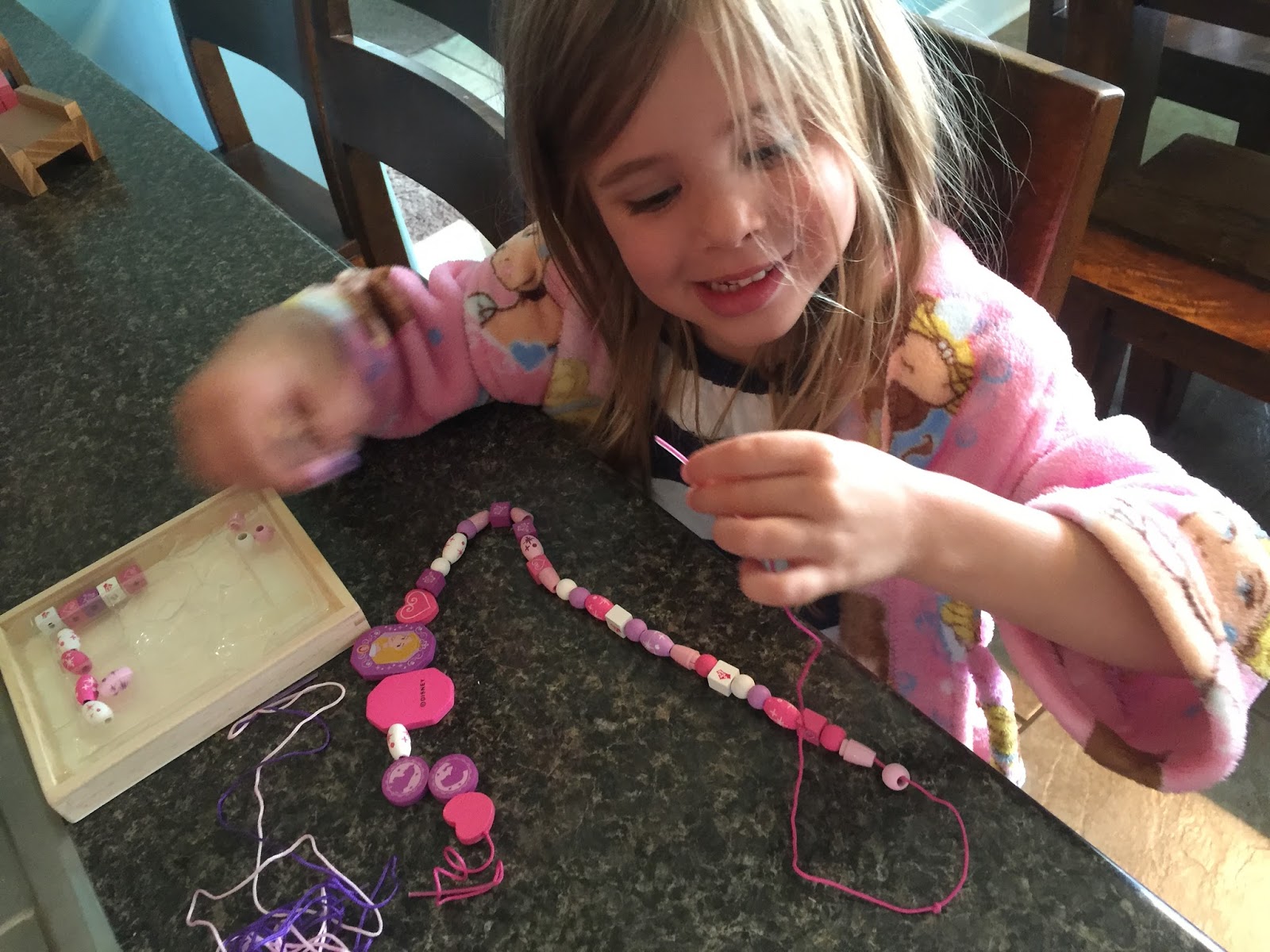 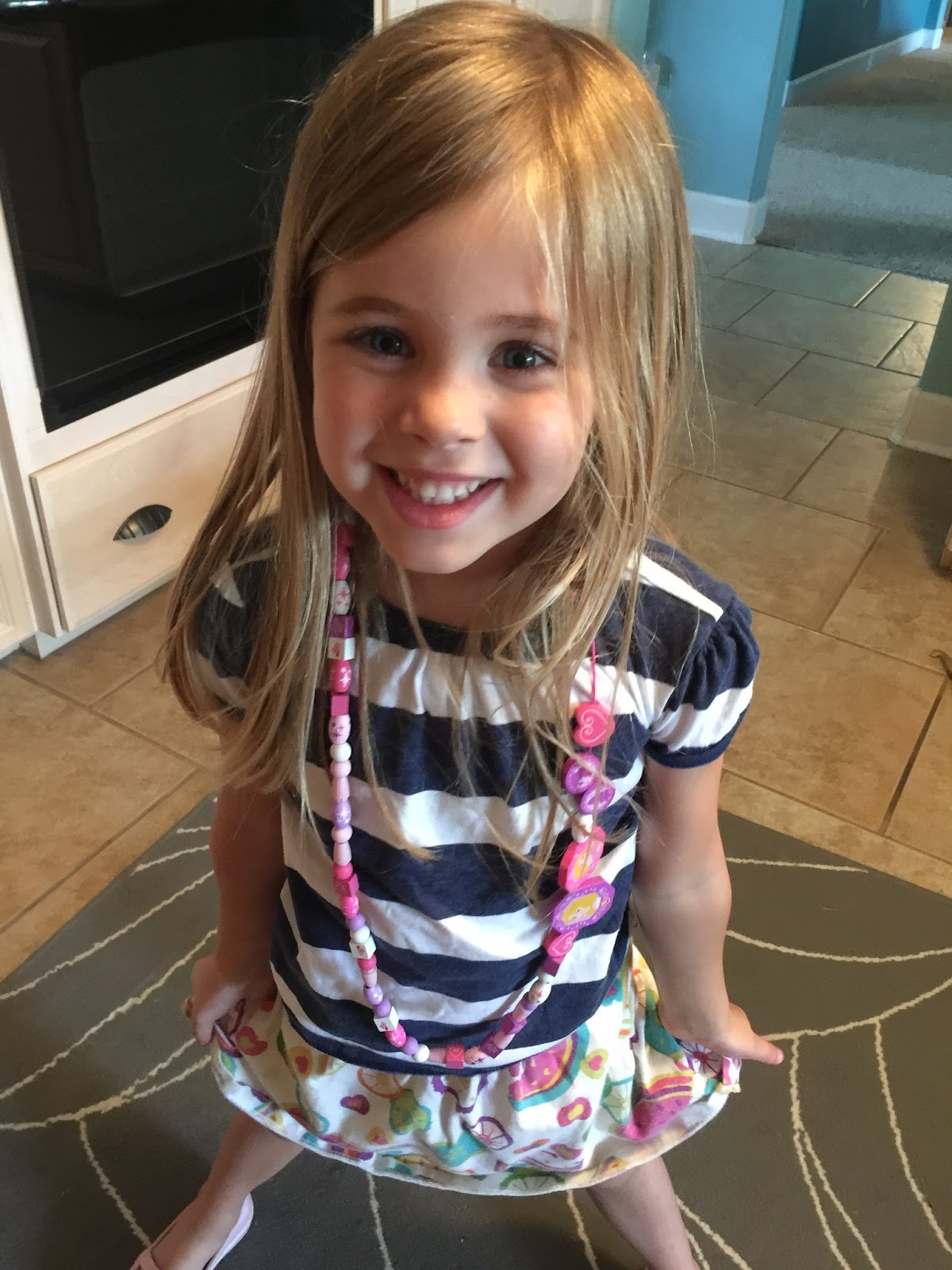 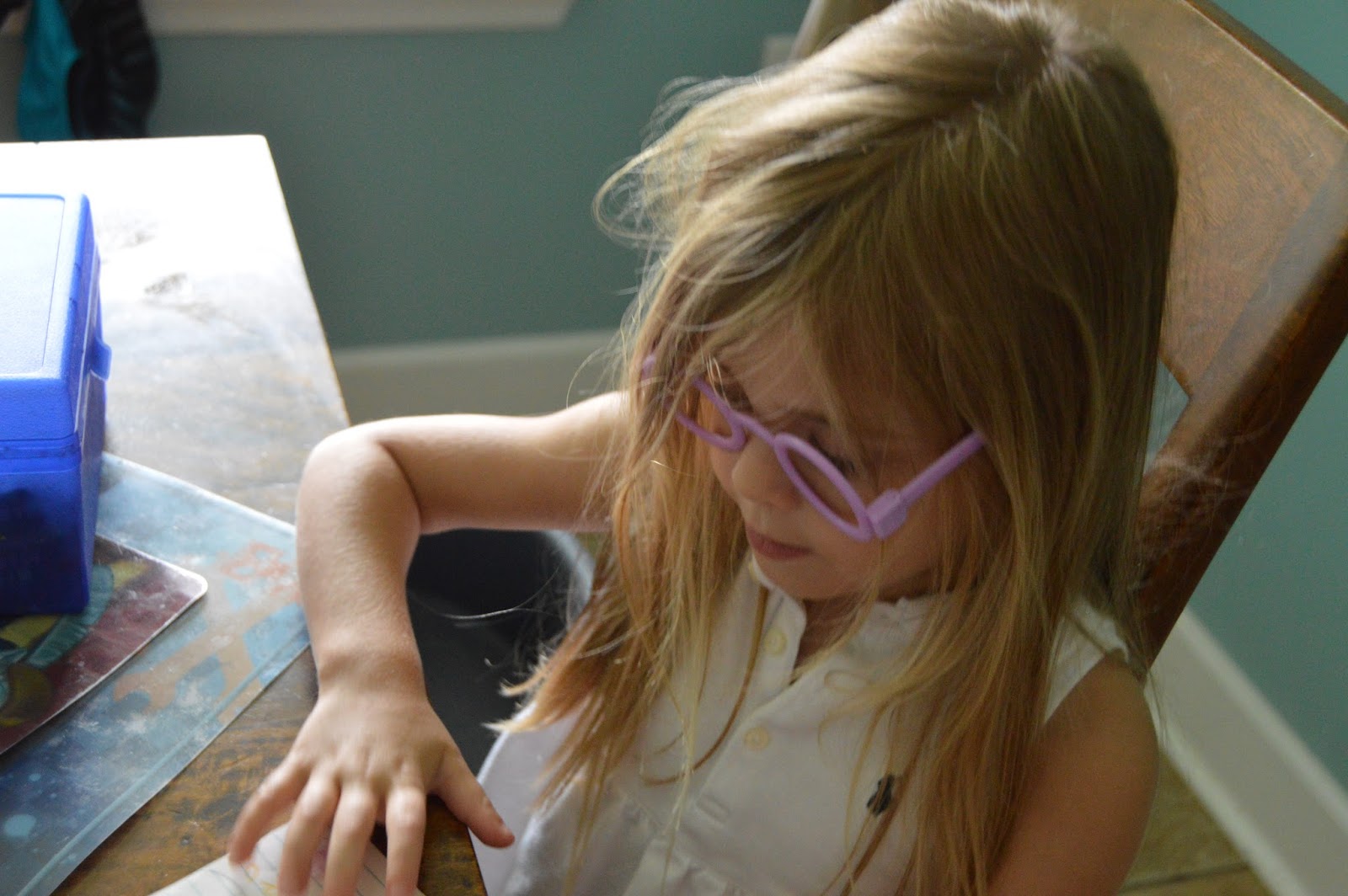 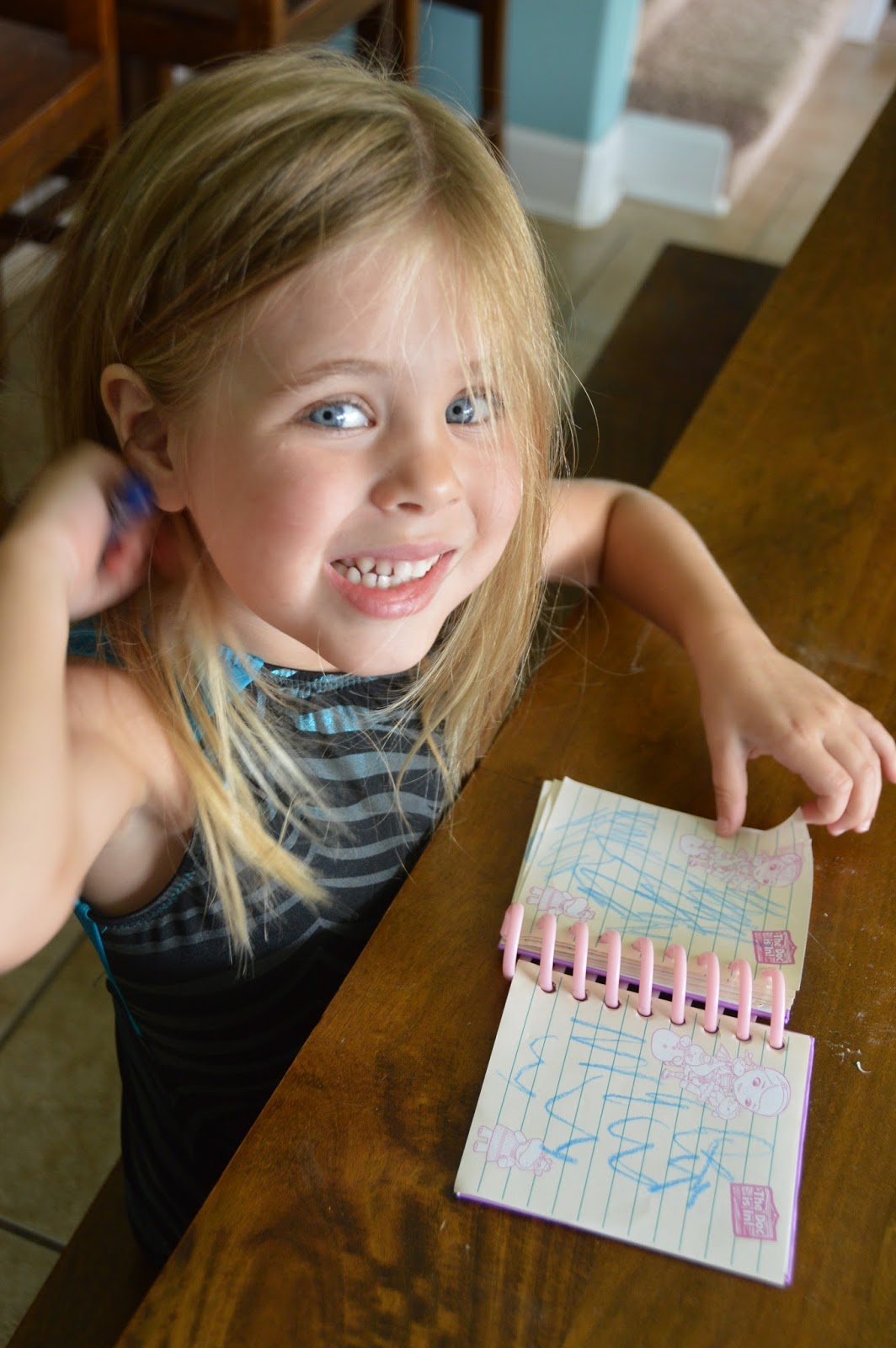 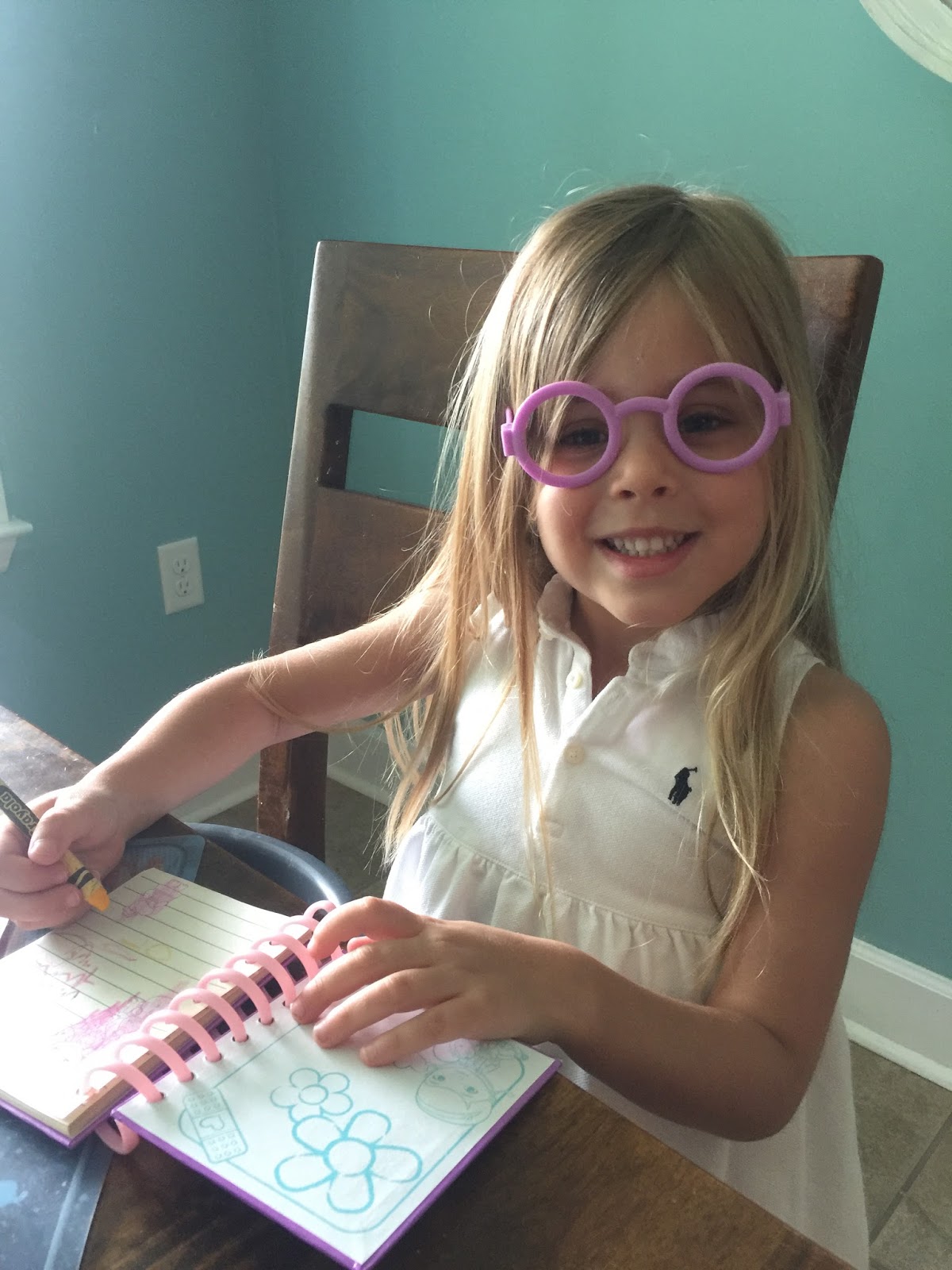 Her favorite animal continues to be alligators and, worse, she’s getting Tess to like them too! Not good for our Seminole family 😉 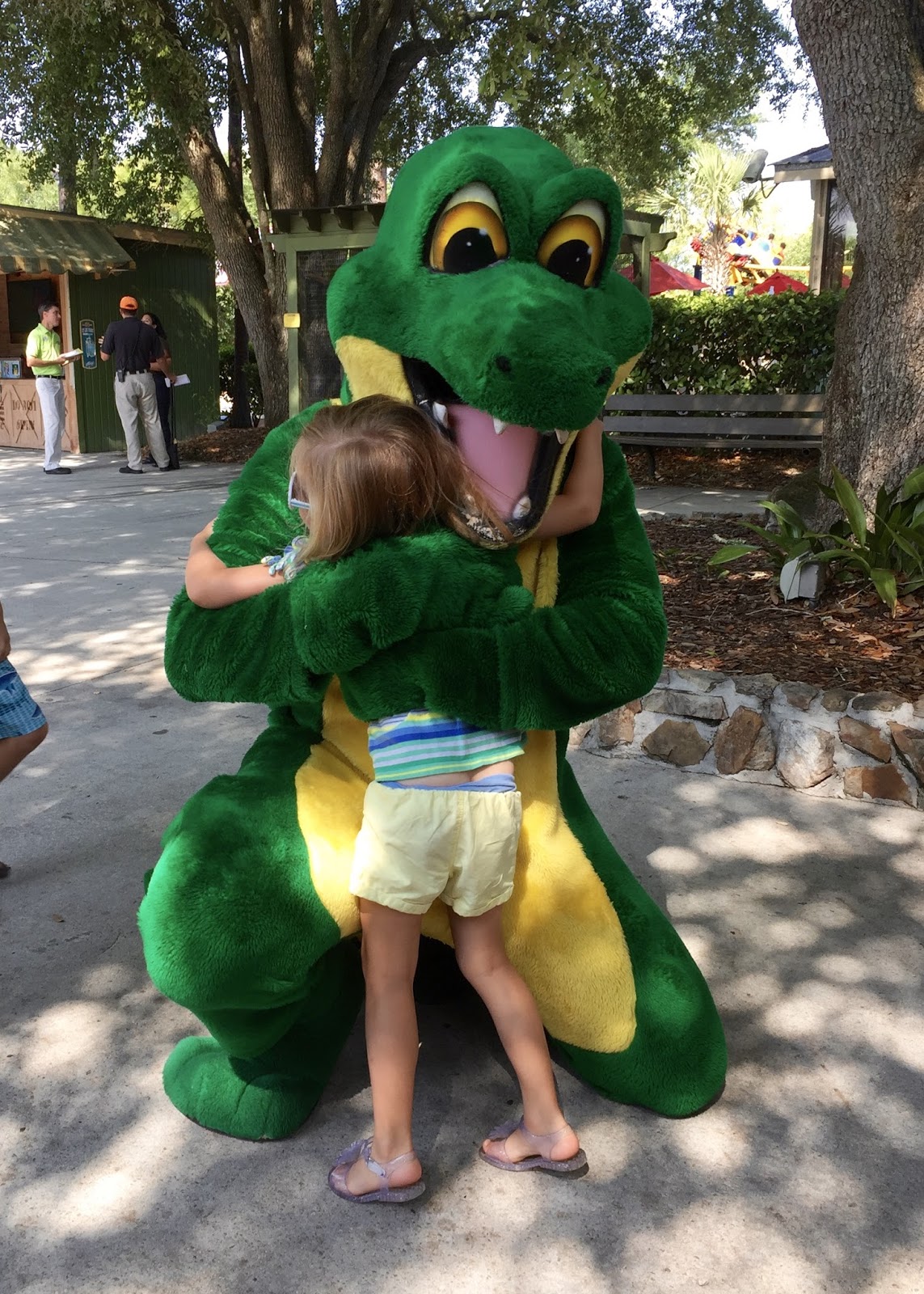 This month Britt saw a dress in her closet that was mine as a kid and she begged to wear it to church. Of course I let her! I couldn’t believe she wanted to wear it…I mean it’s CLEARLY straight from the early 90s! She rocked it though 🙂 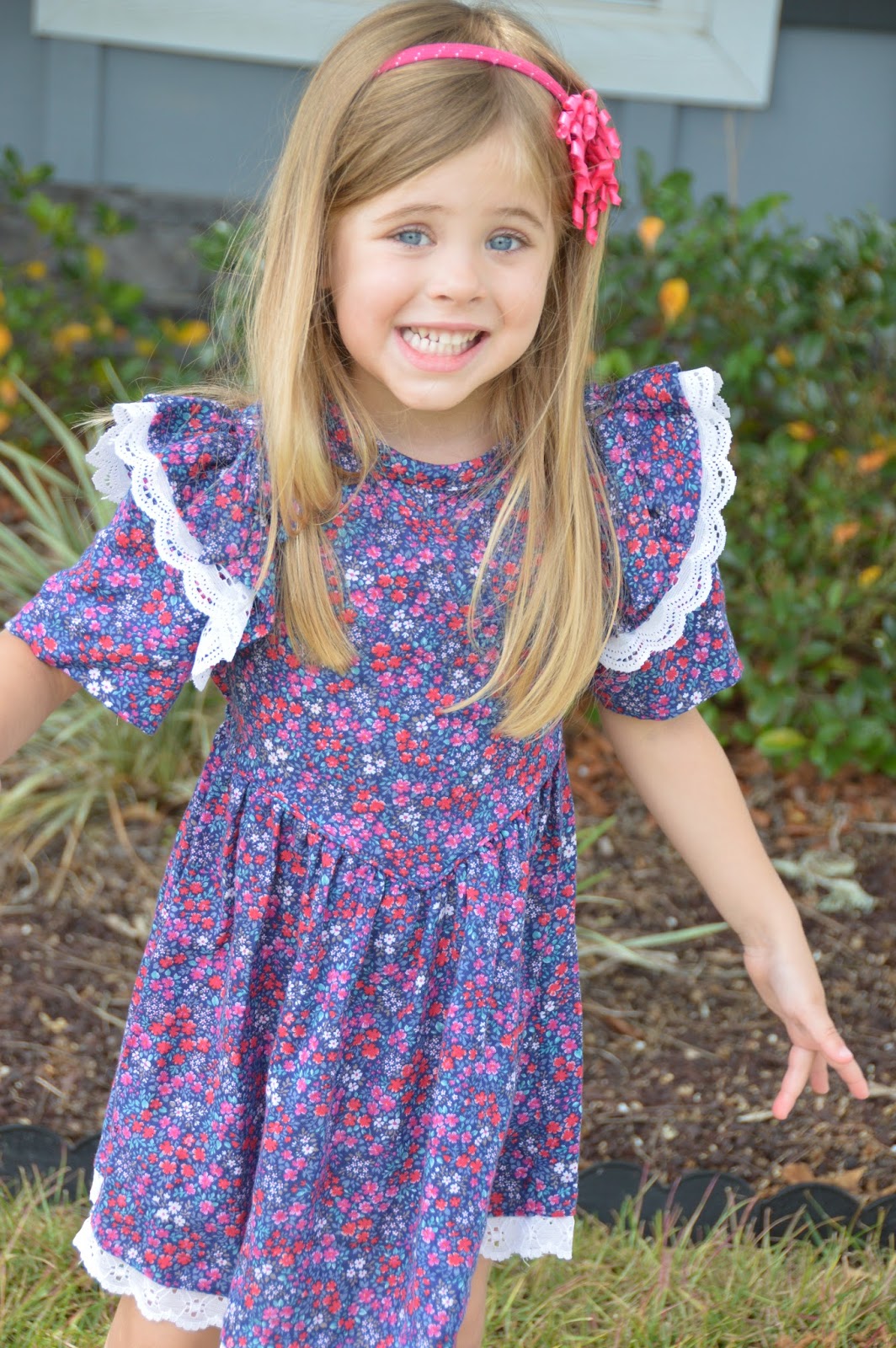 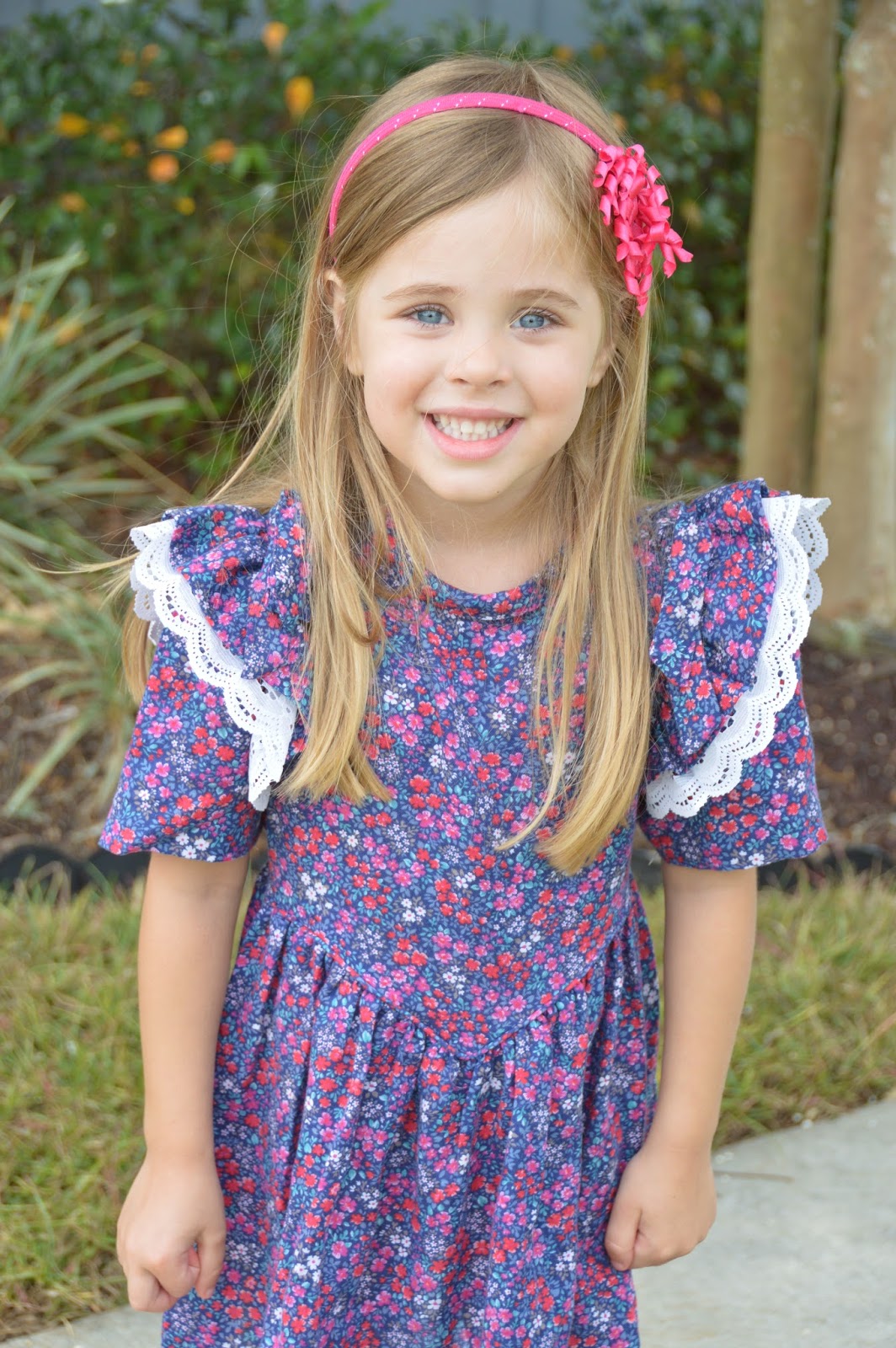 Even though Britt is a “big girl” in many ways, we still have our fair share of fits. Britt is highly emotional…which I’m not sure if it’s just because she’s a girl or just because it’s something that makes her, her. I guess time will tell on that one! But as a woman I feel her on the emotional front. Emotions are TOUGH to deal with and work through at 30, I can only imagine how difficult they are at 4! Britt feels deeply. She feels joy deeply and sadness deeply and expresses those emotions. This fit? Because she couldn’t have a brownie. 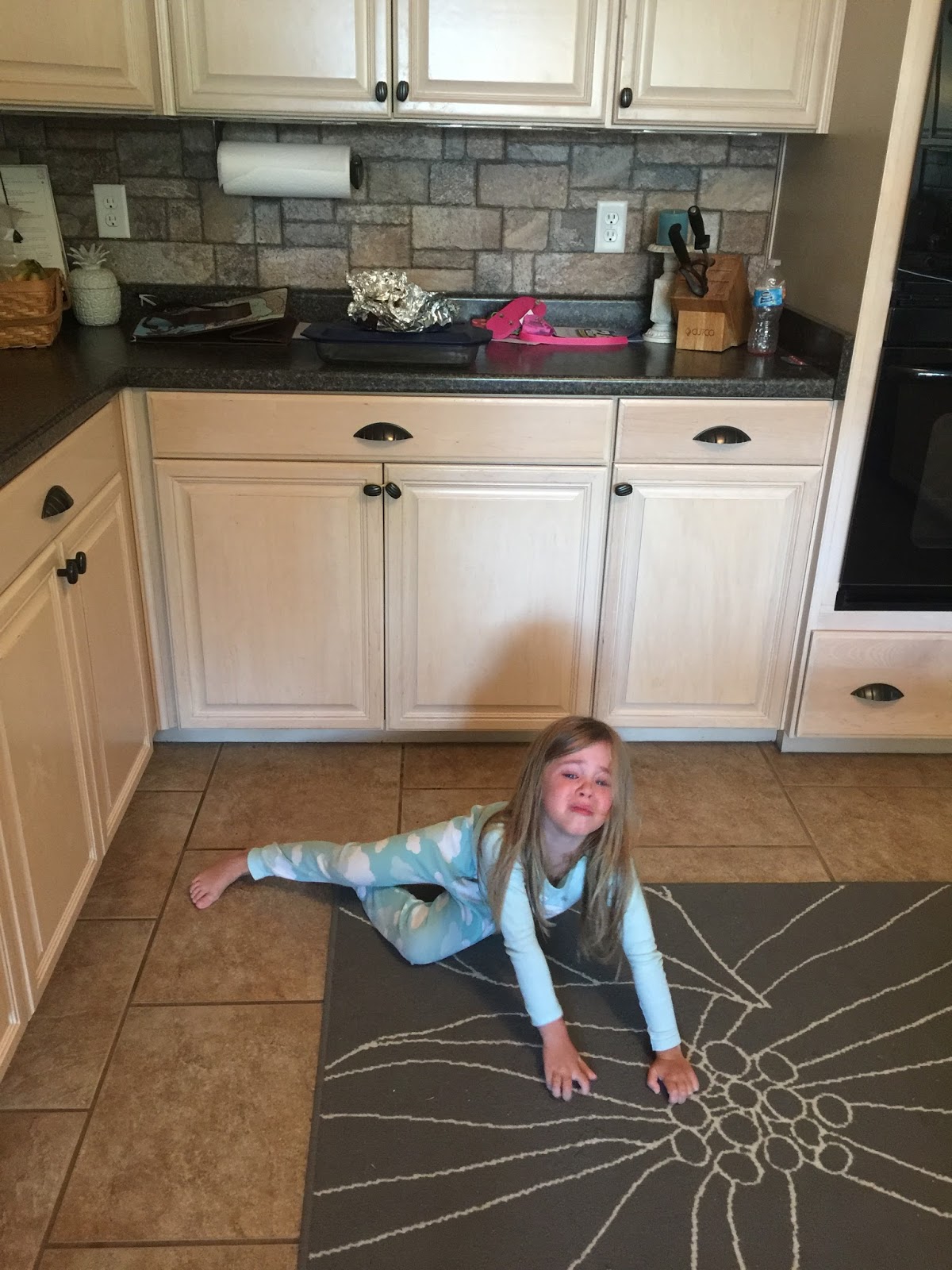 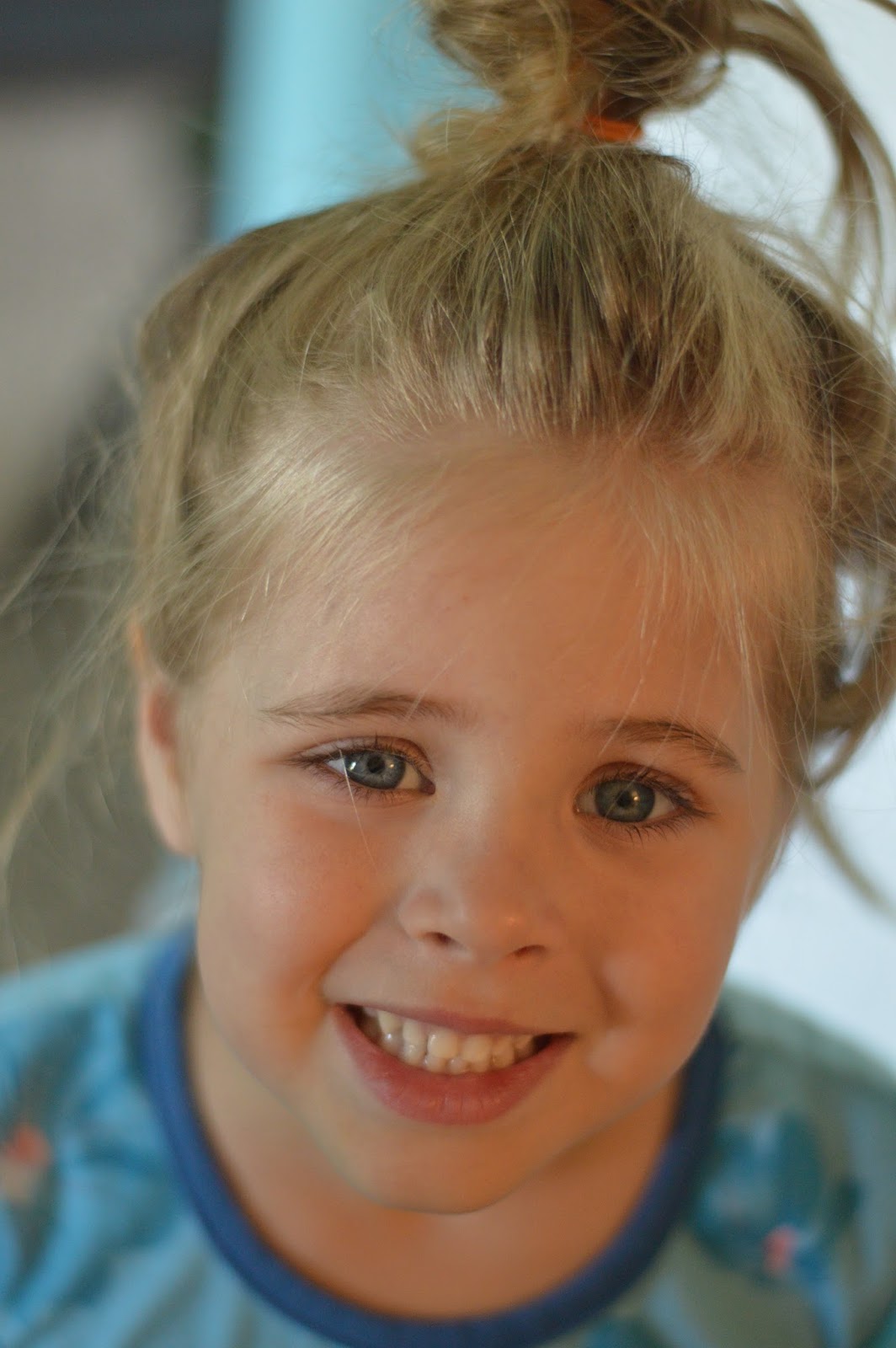 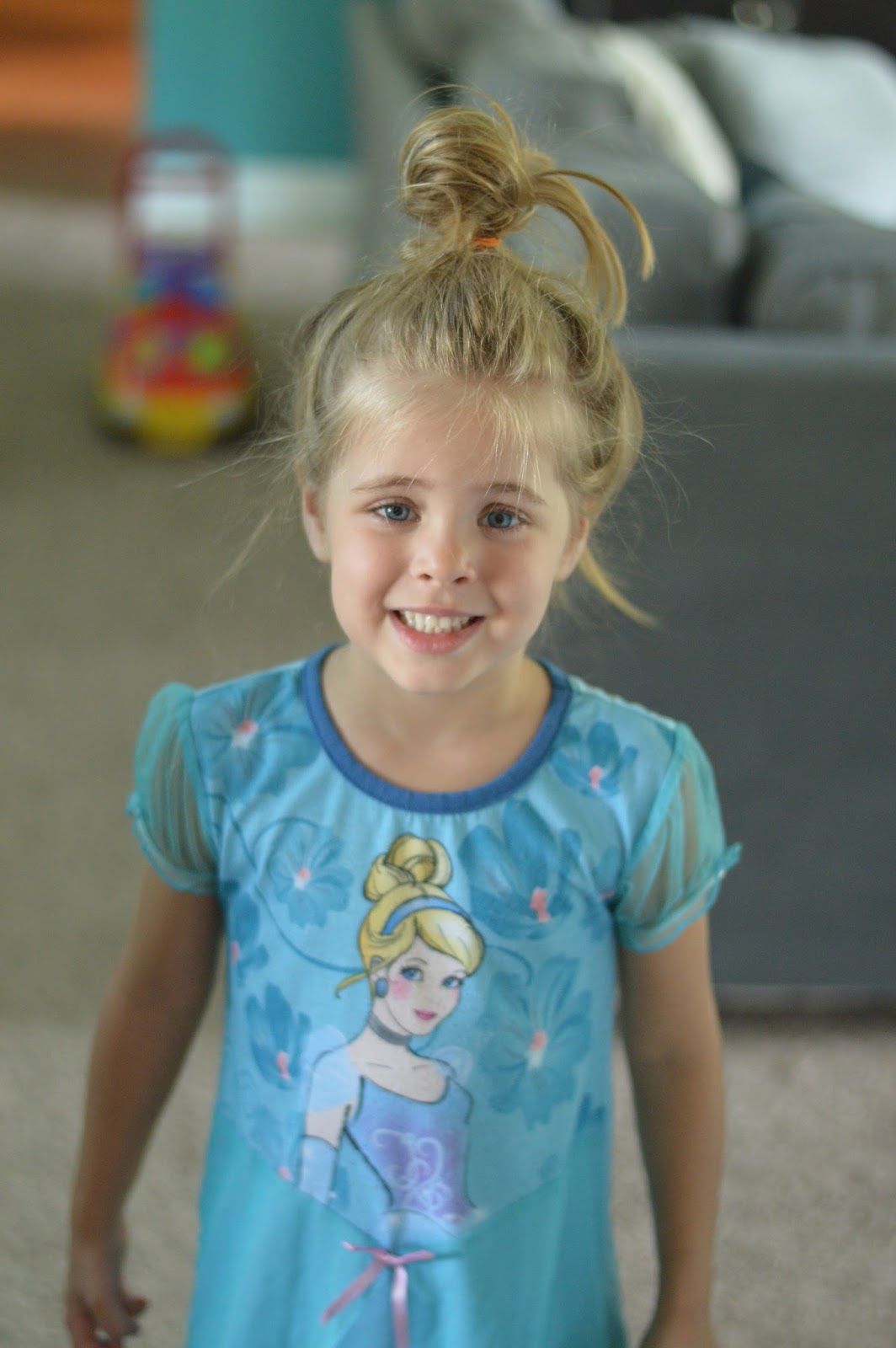 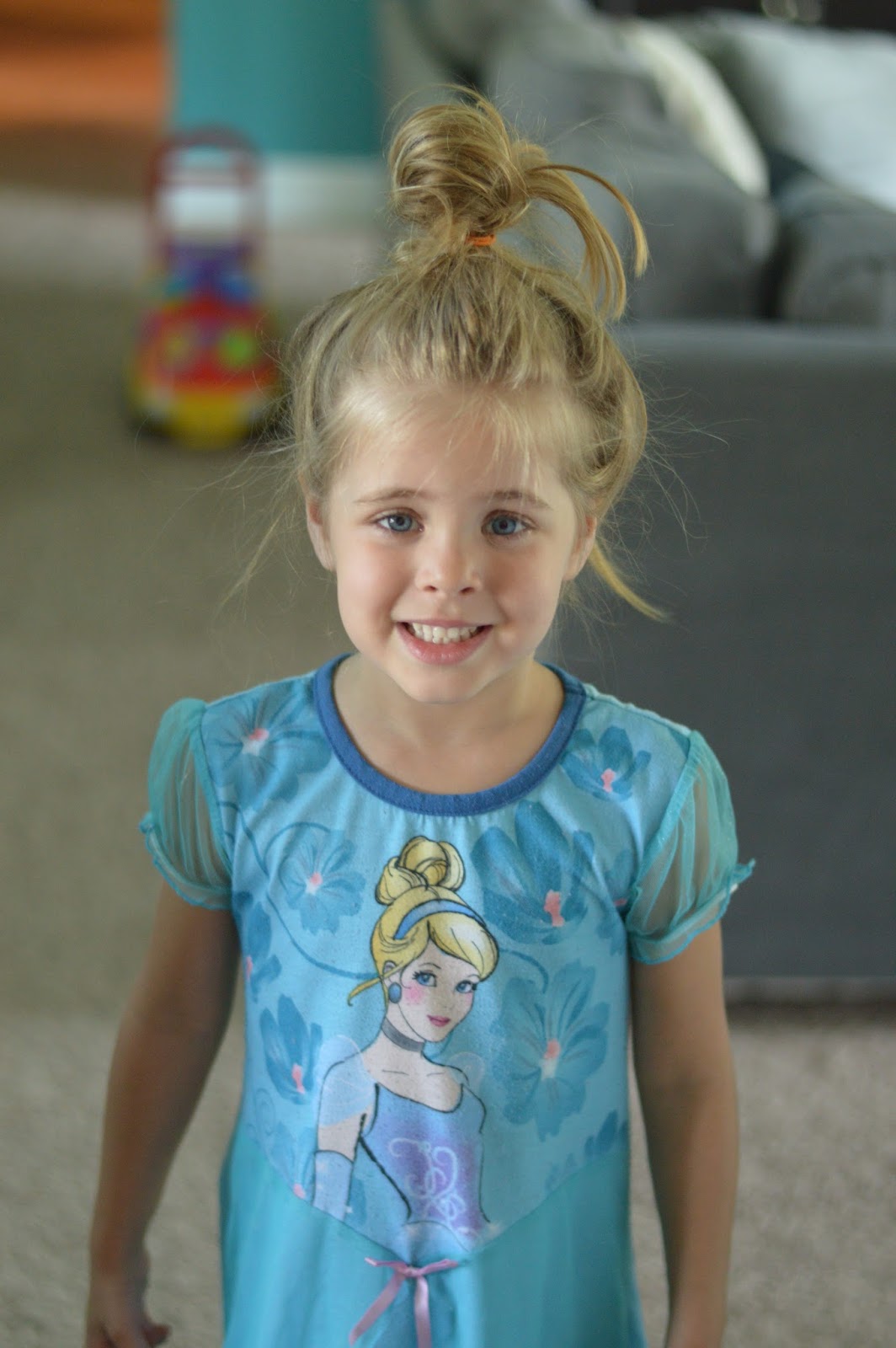 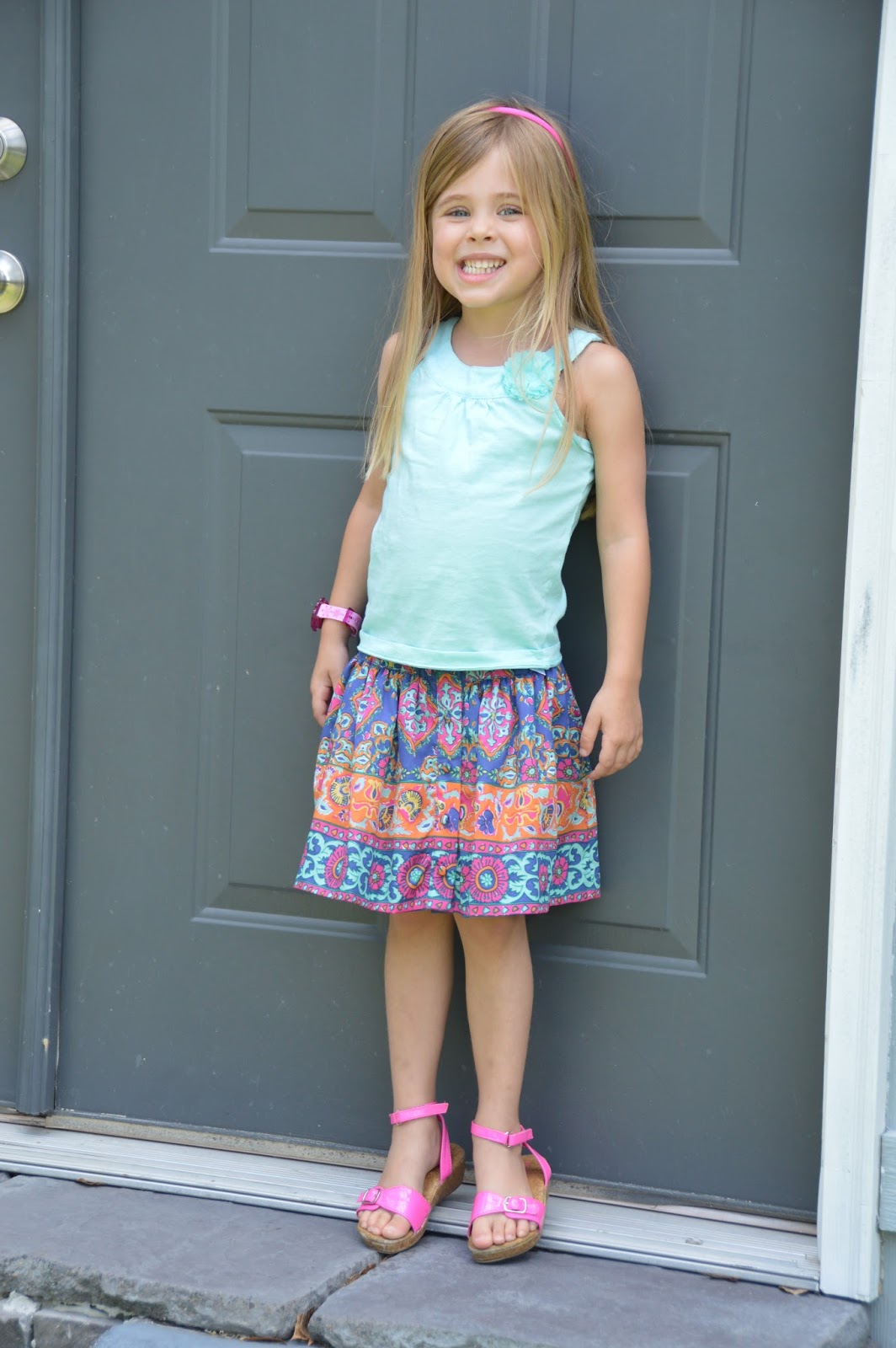 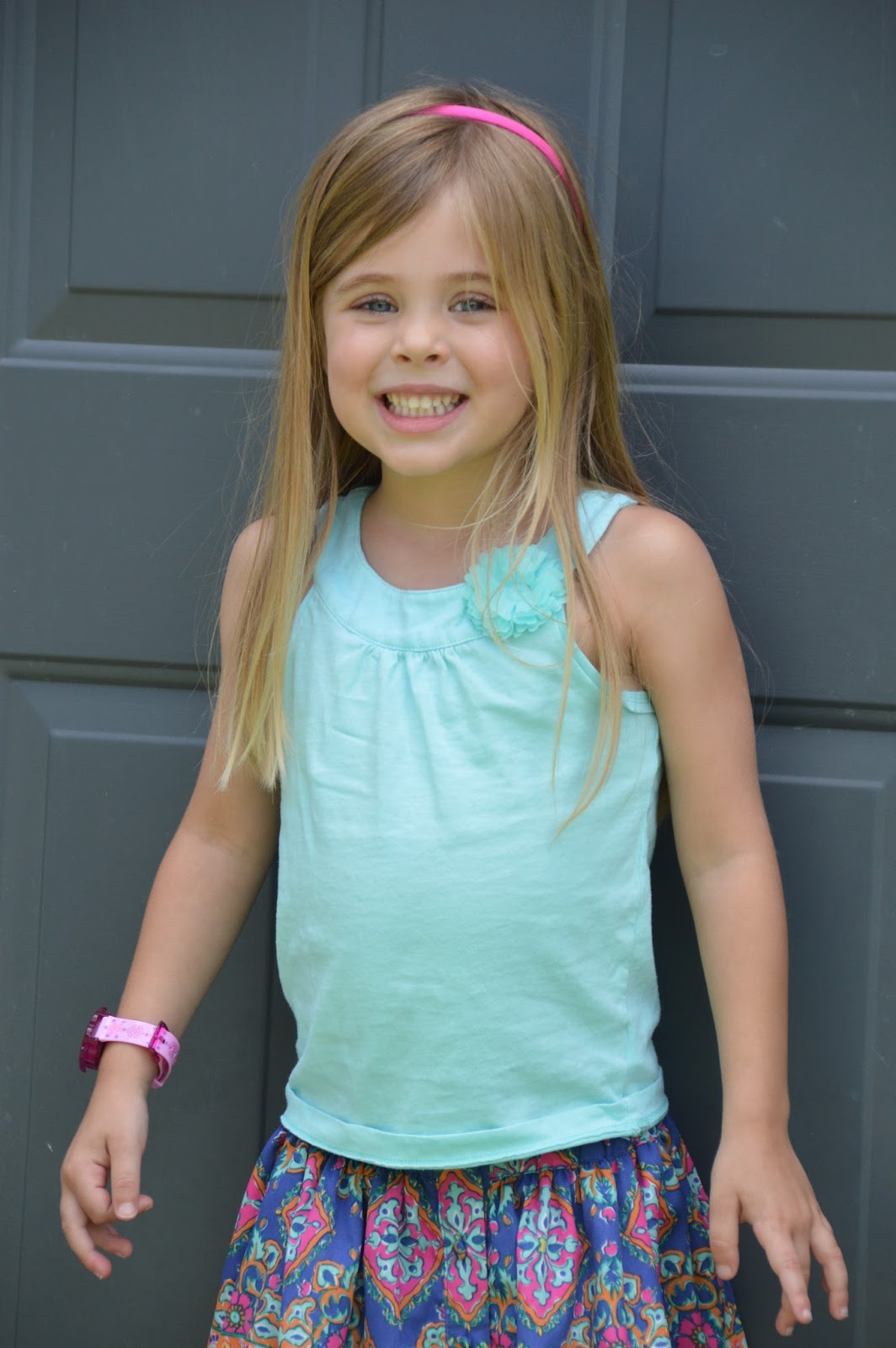