Now that everyone who is going to get an invitation has gotten it I can post the pictures from our invitation photo shoot! It was back in January when the weather was actually decent one day so Zach and I raced down to the park to capture some pictures of Kye. He wasn’t in the greatest mood and it took me over 800 pictures (my camera has that shutter feature where you can just keep pressing down and it shoots a ton of pictures in a row) to find two to use for the invites!

Here are the top pictures from that day: 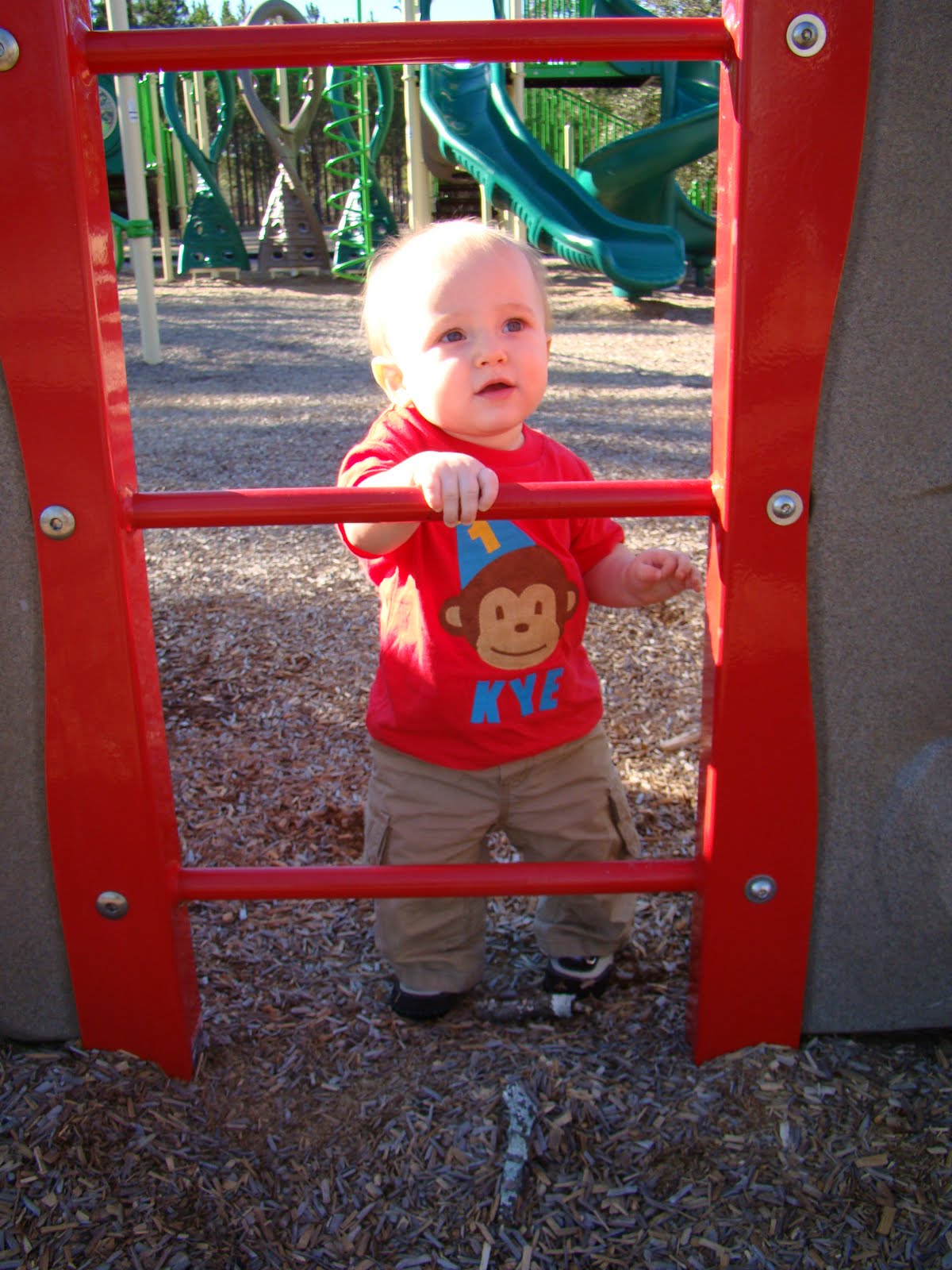 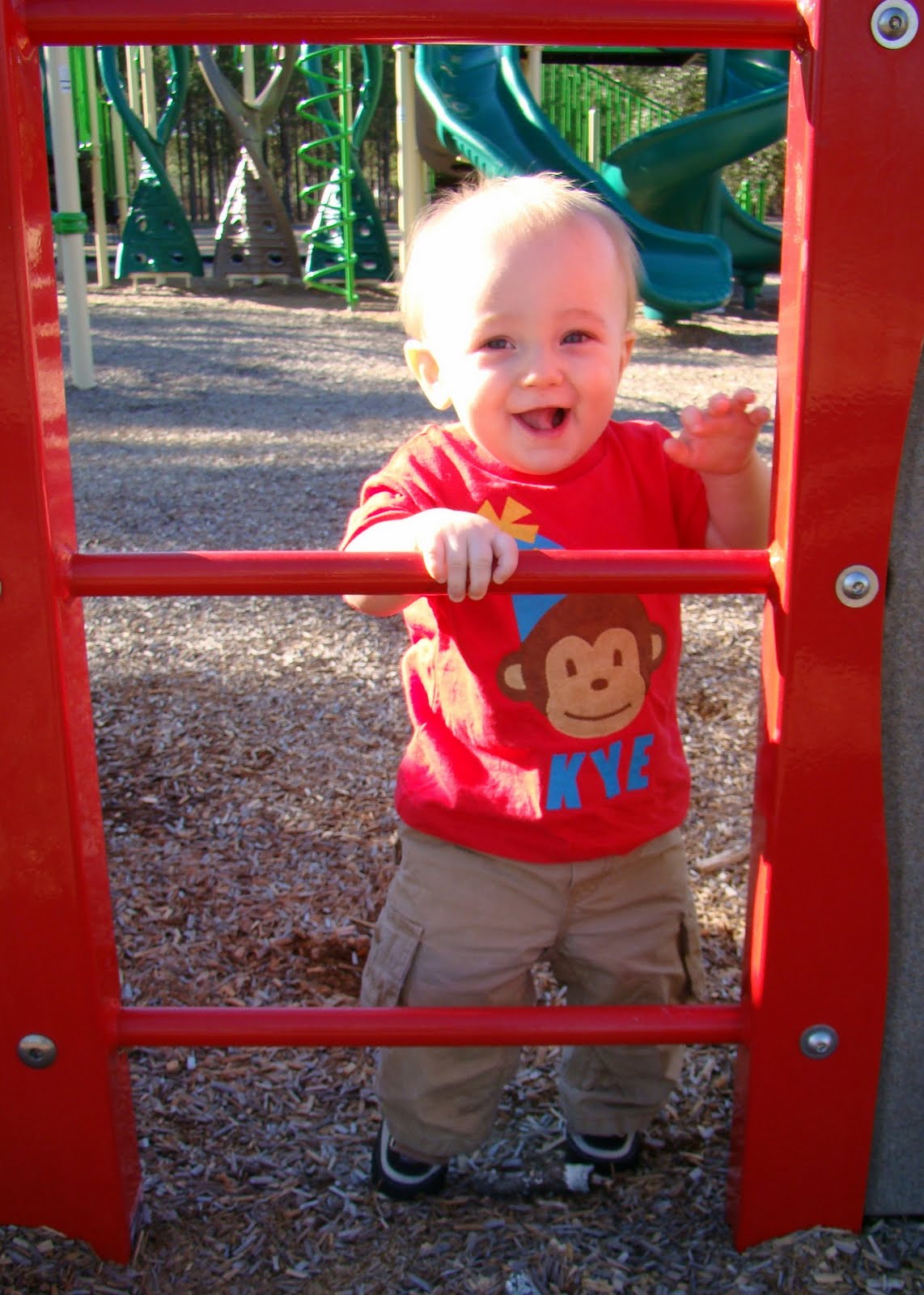 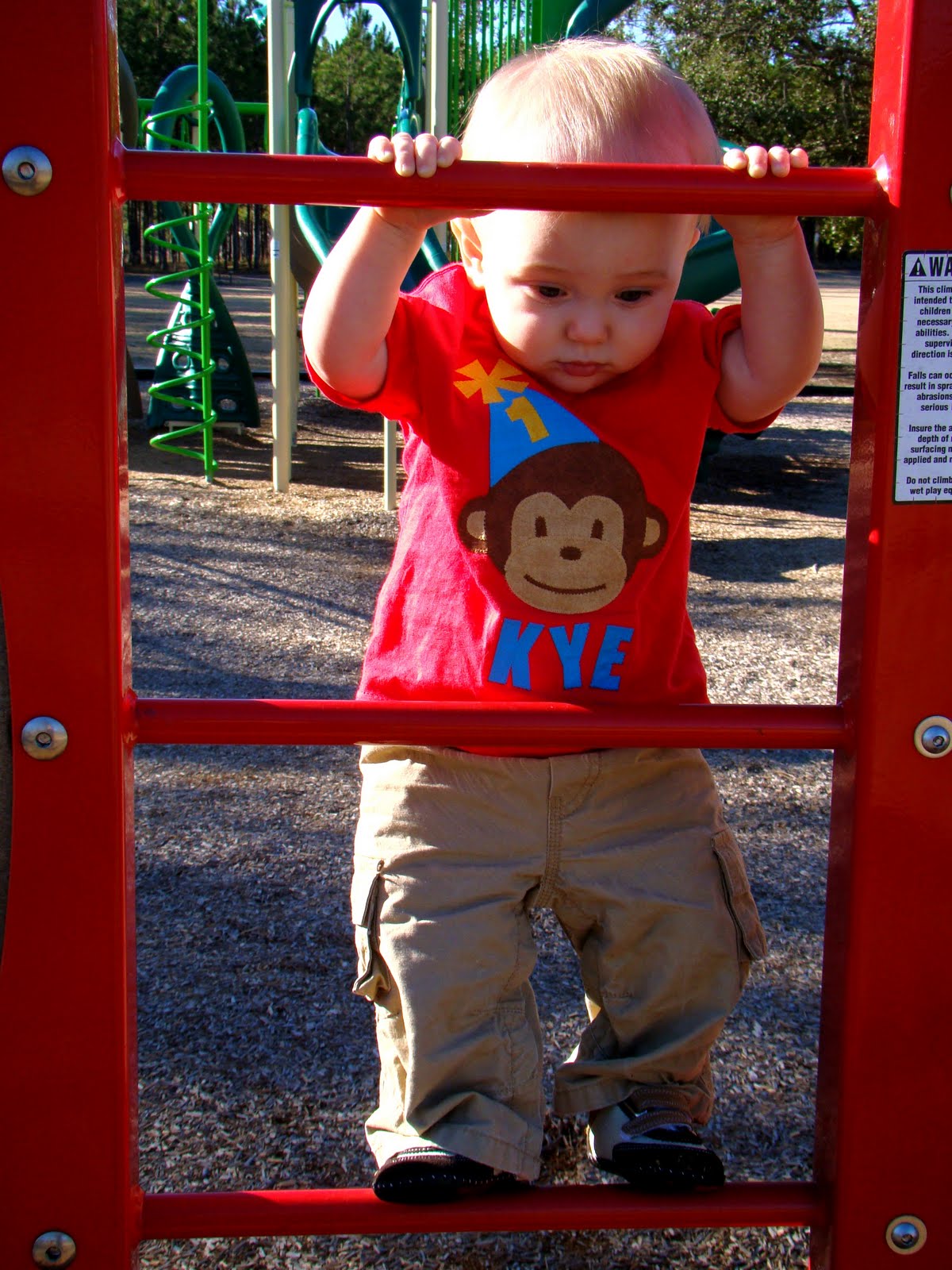 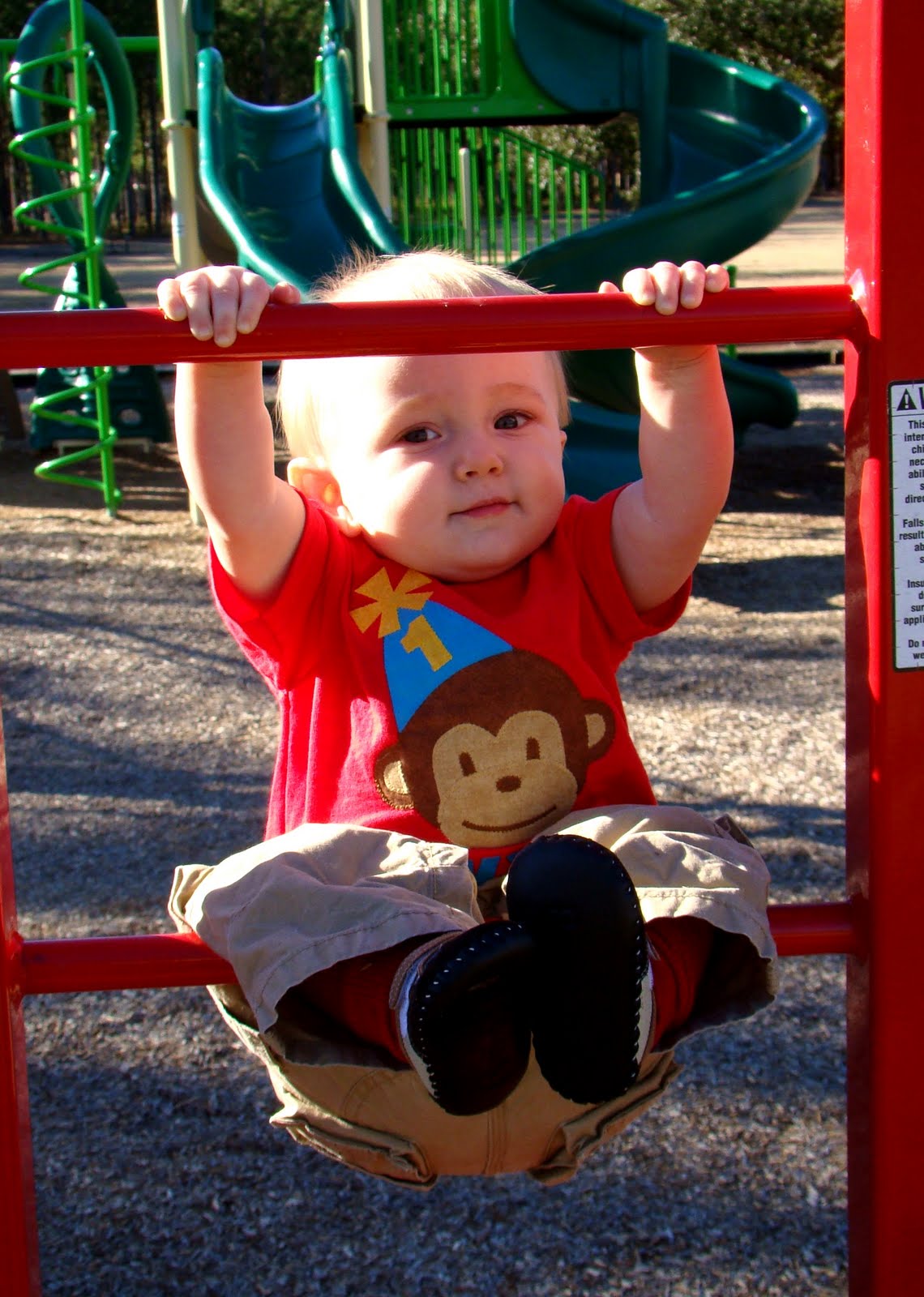 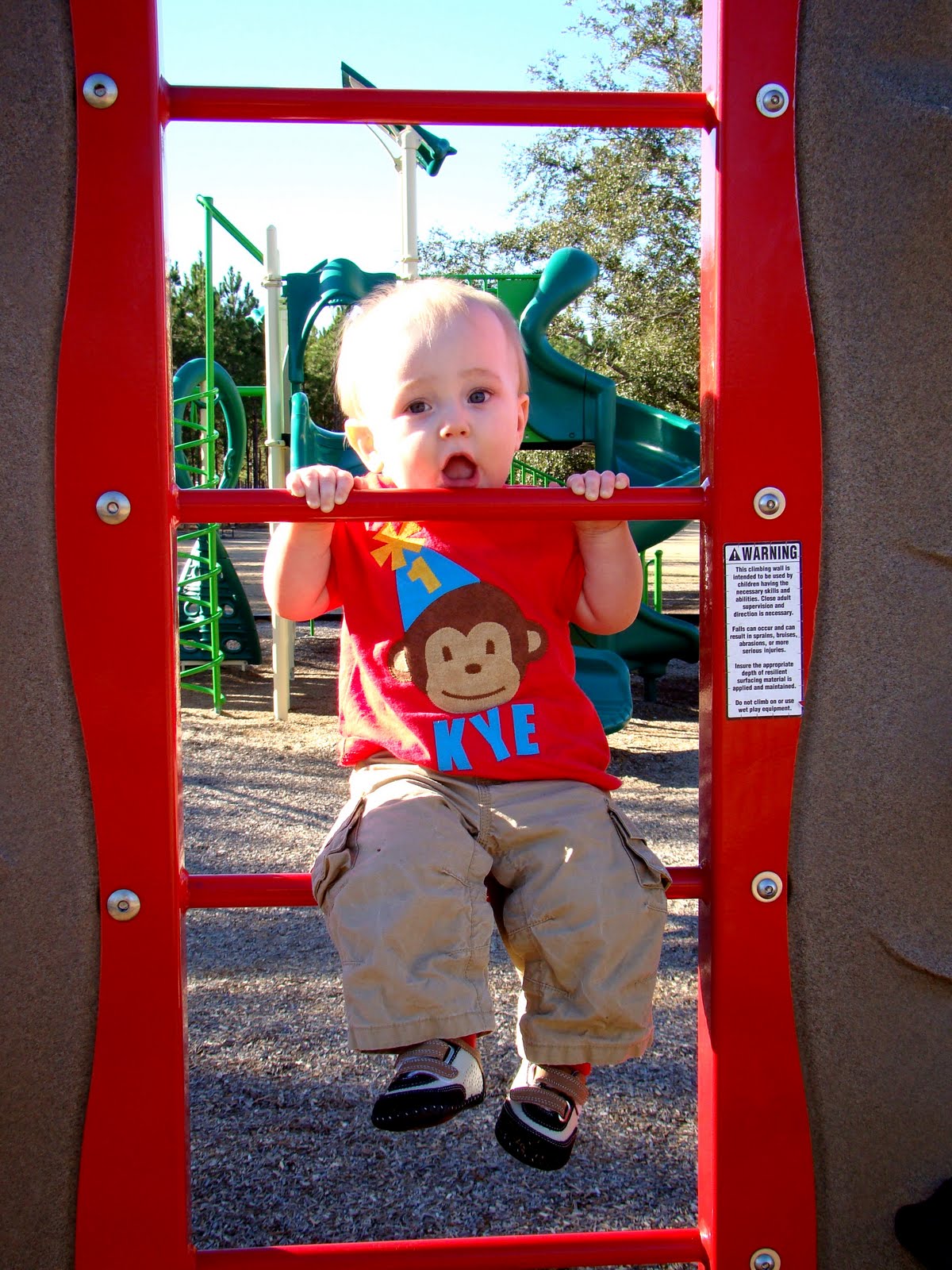 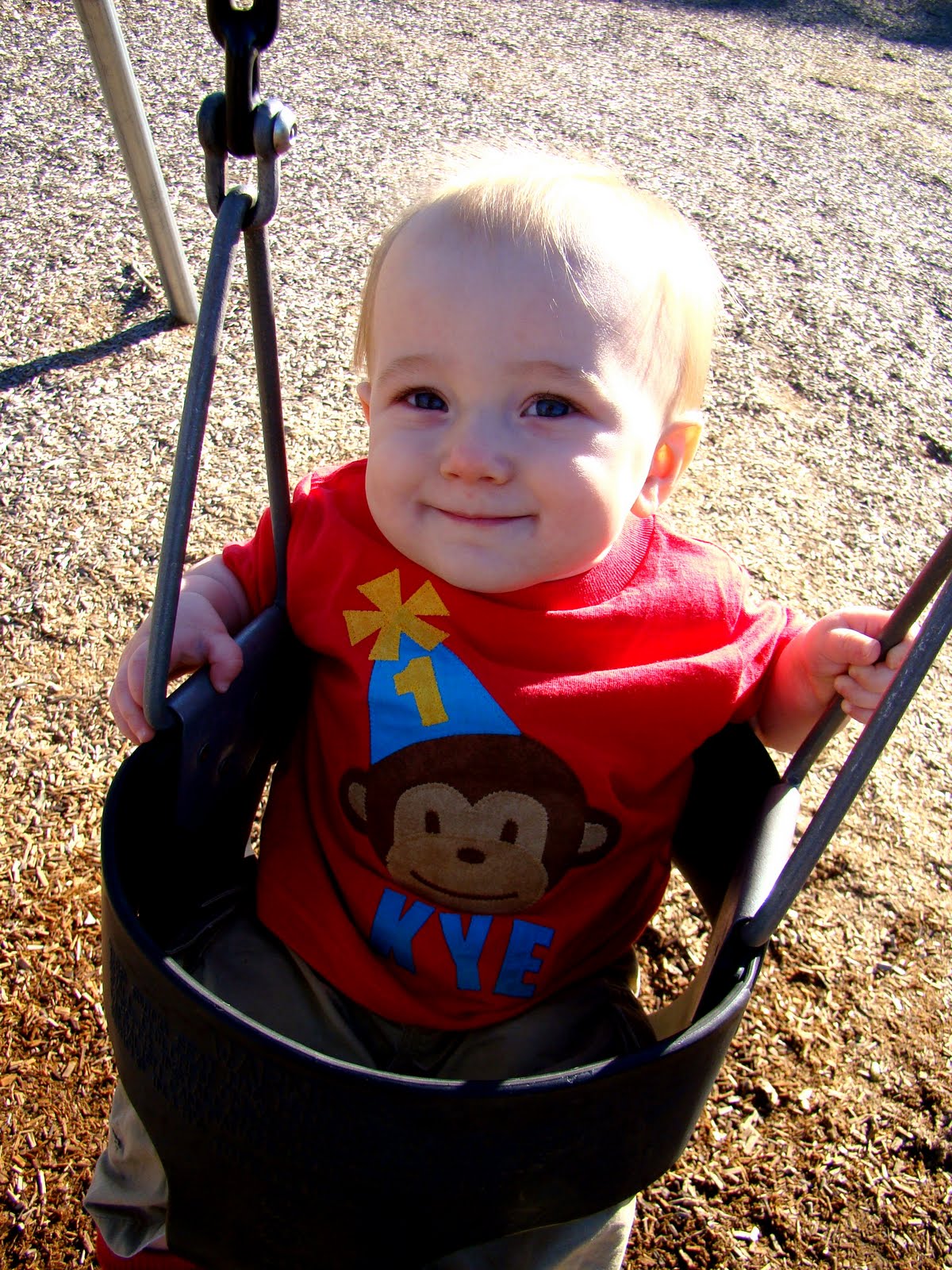 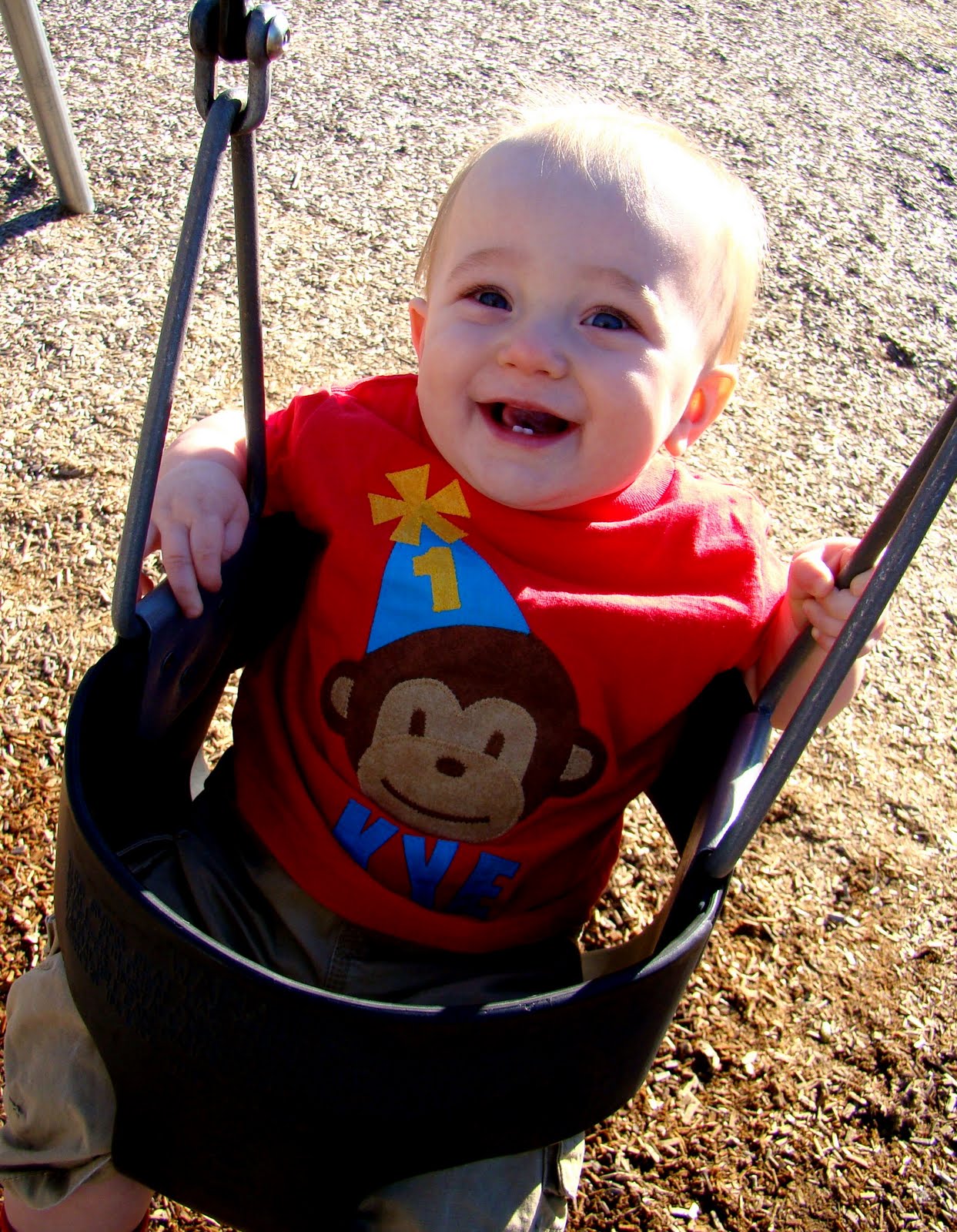 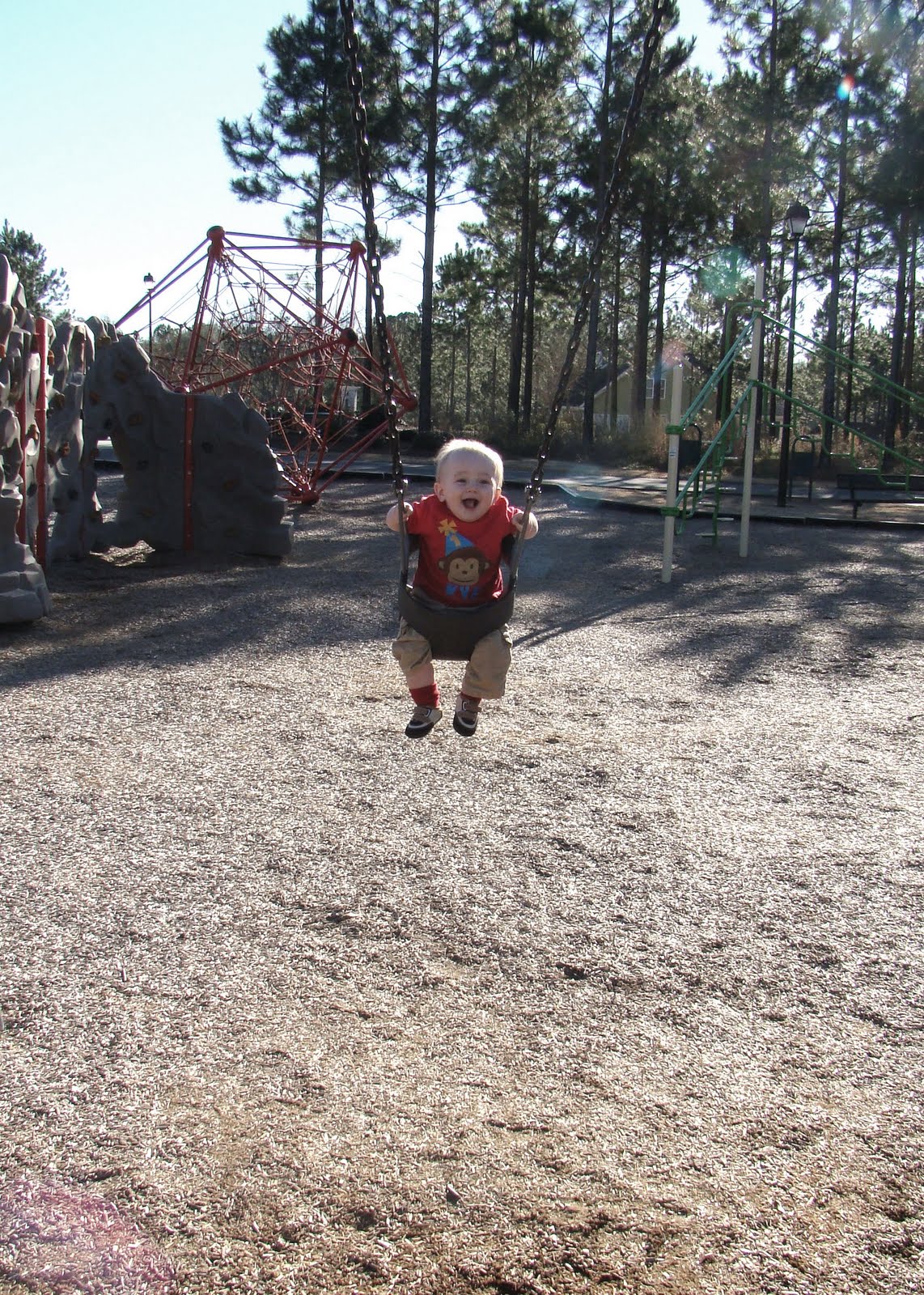 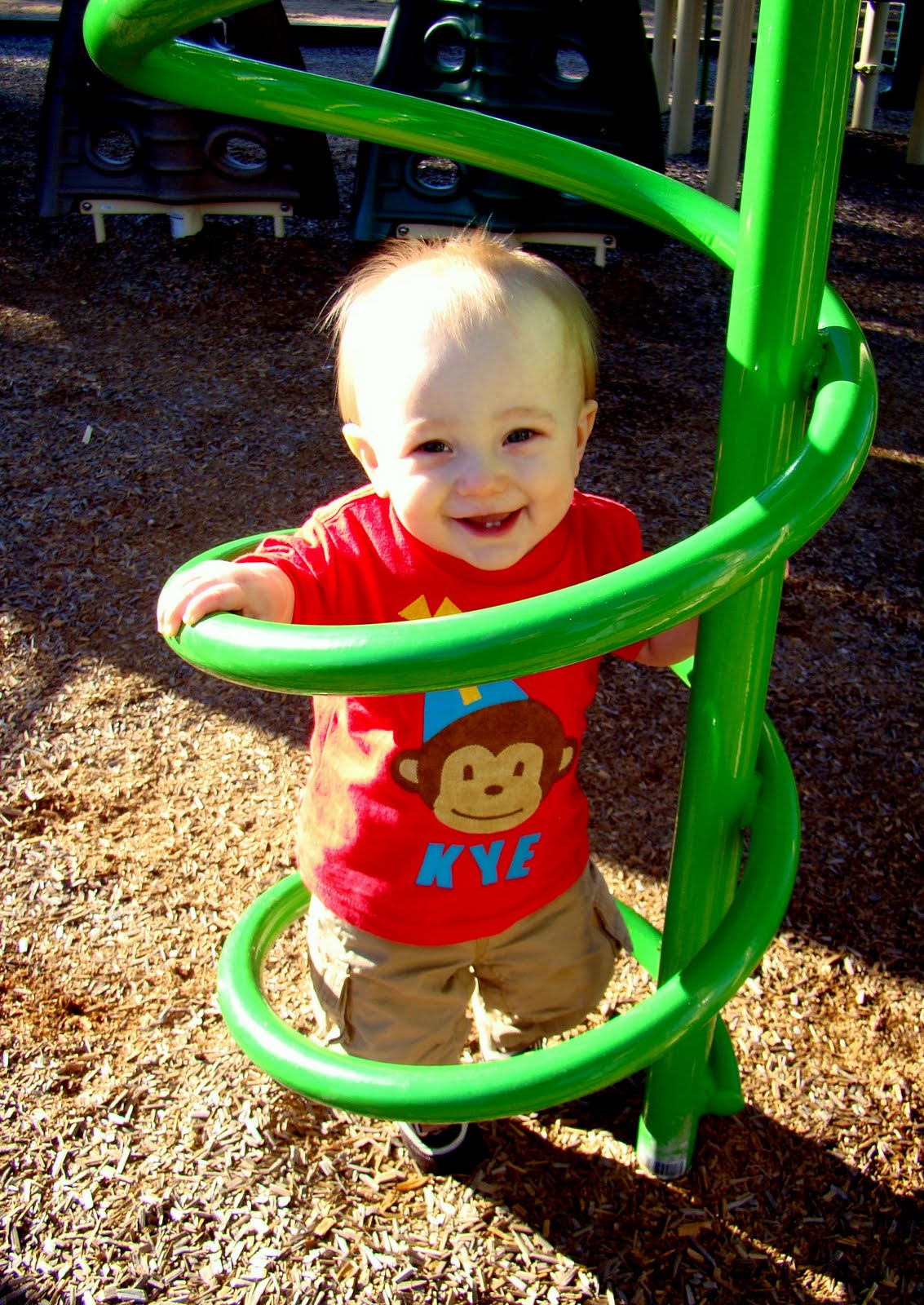 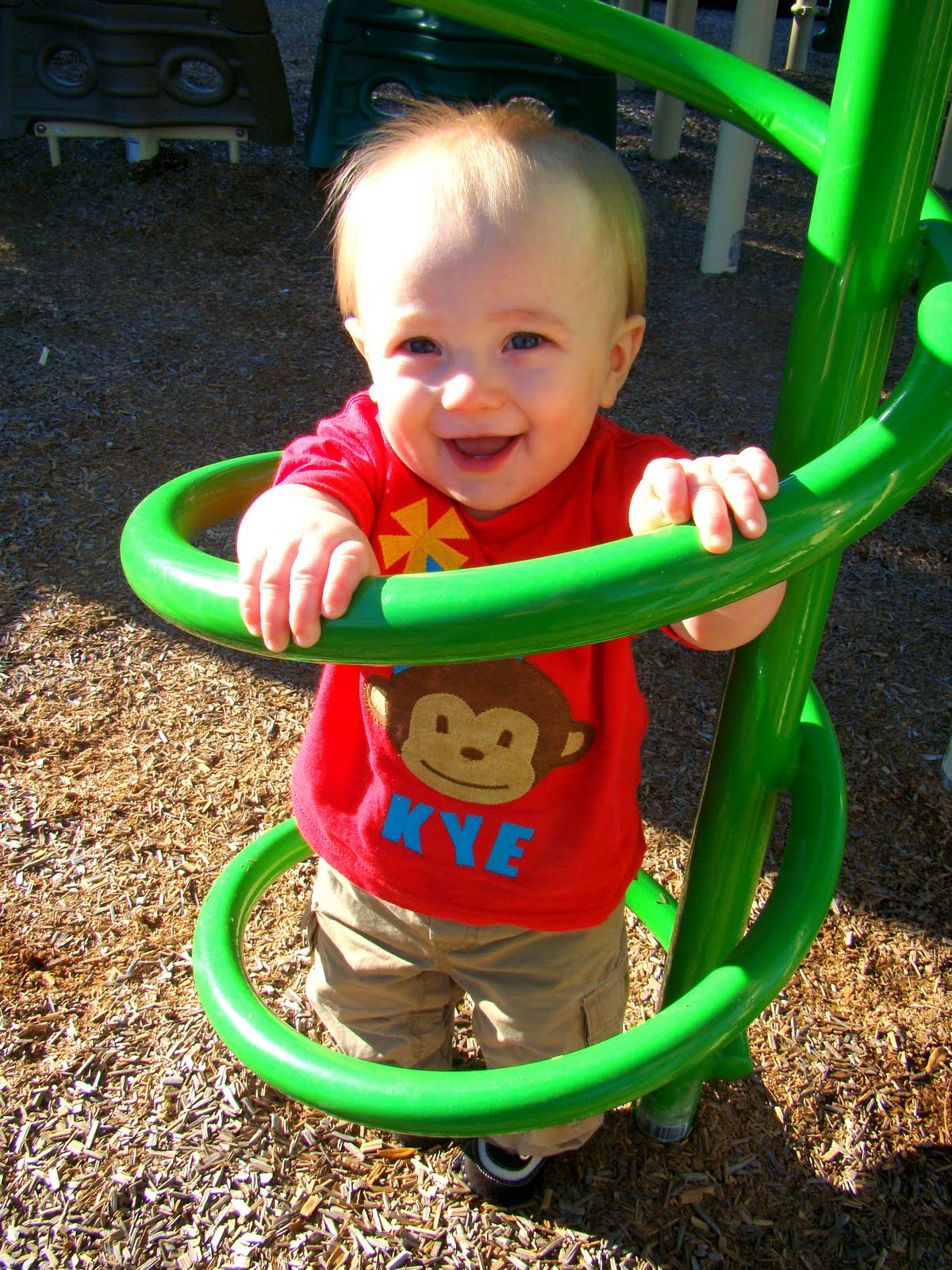 I love this, trying to get Kye to smile 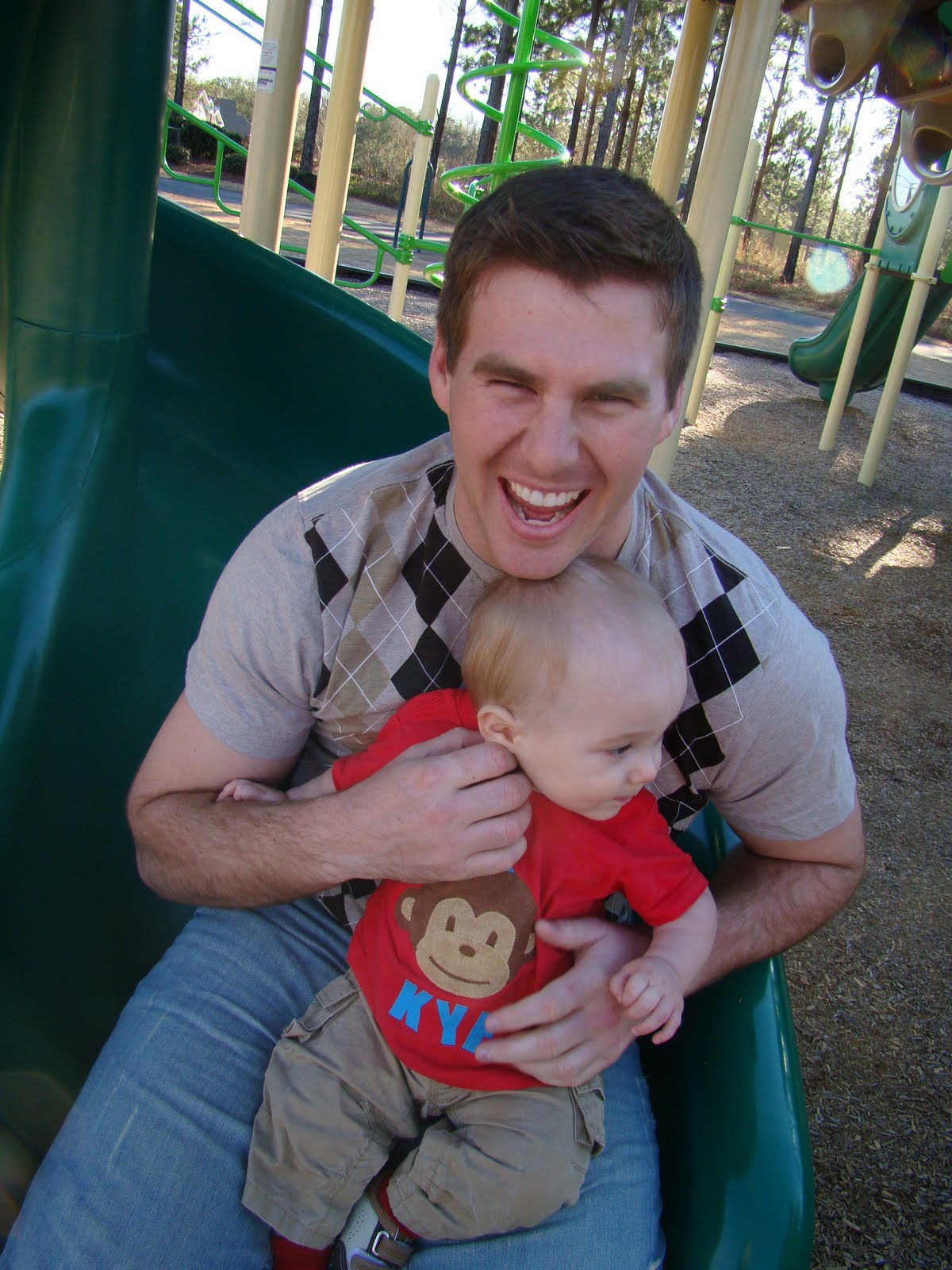 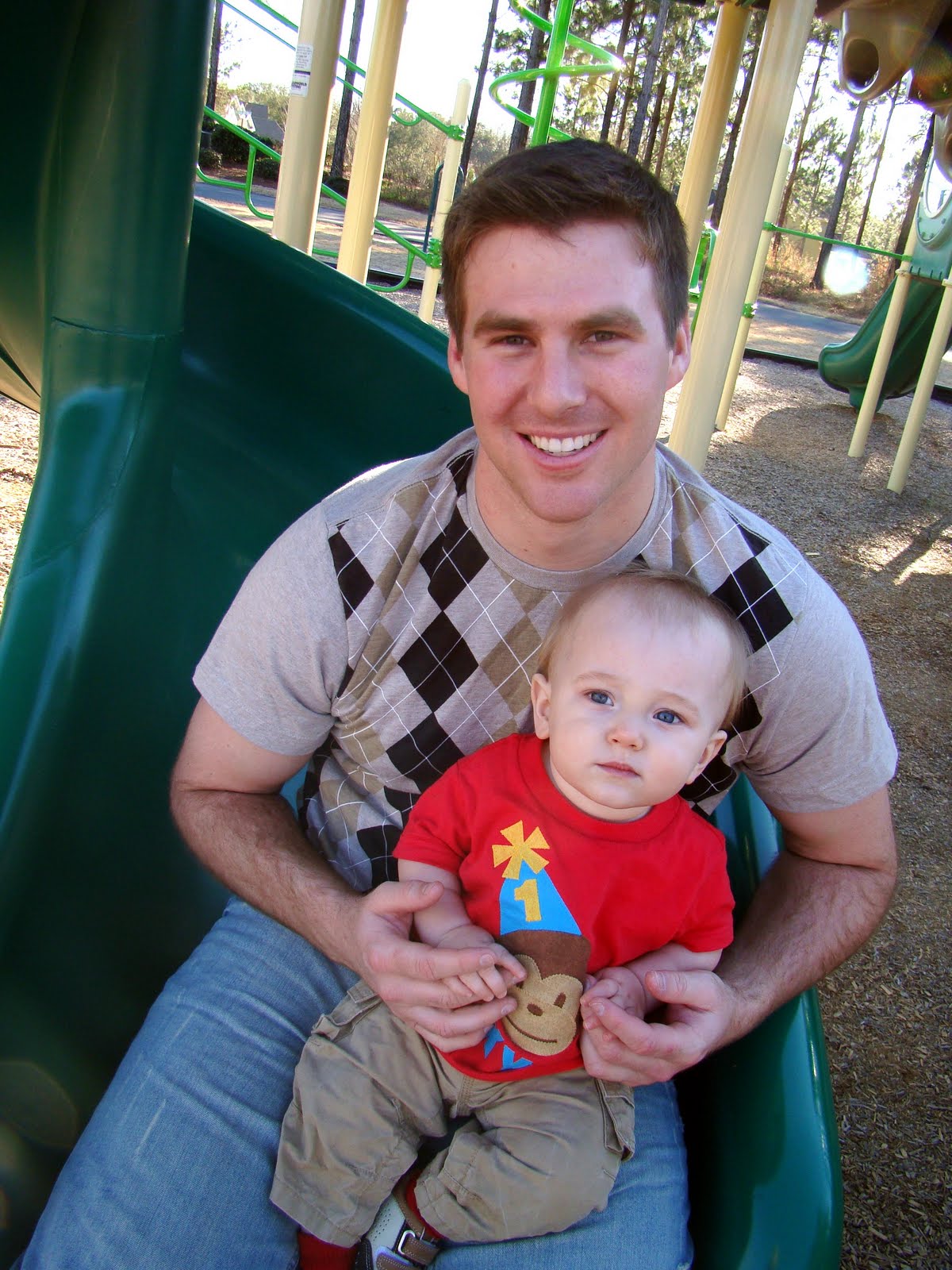 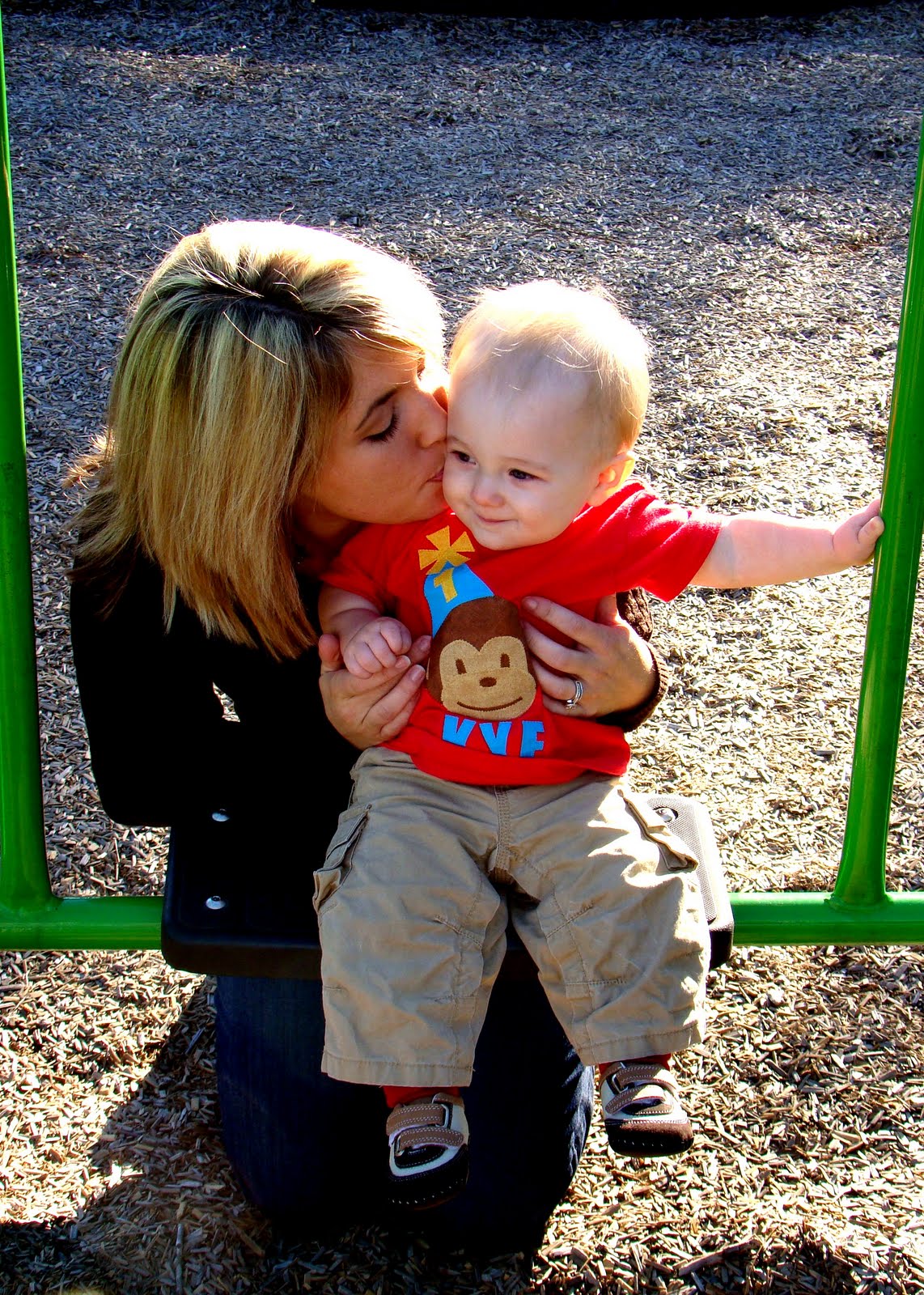 we knew it was time to head home haha 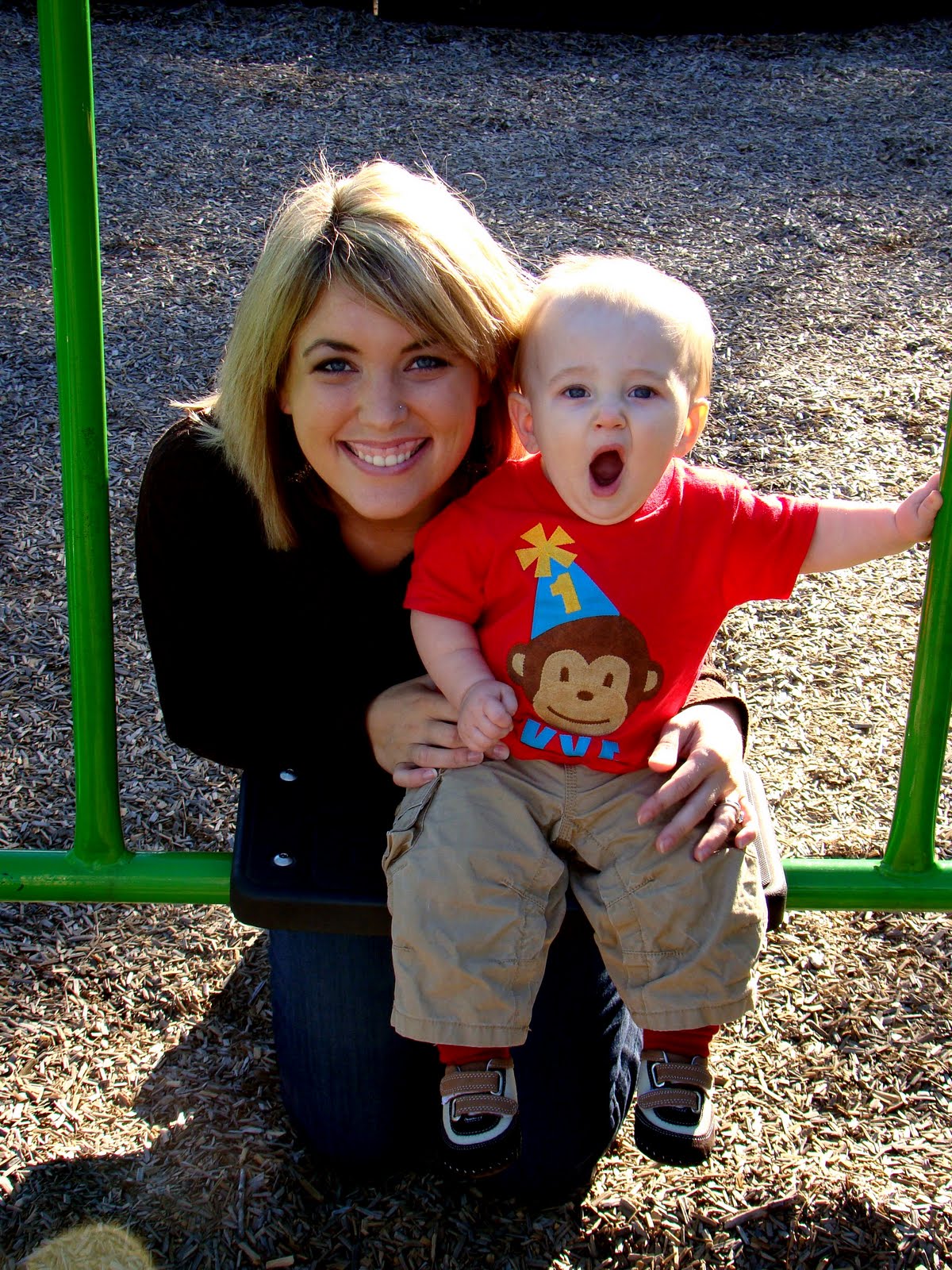 Do you like the shirt? I actually got it on Etsy and I LOVE it! Yeah it wasn’t too cheap ($20) but he wore it for the invitation pictures AND he will wear it at his party so I think it was worth it. Don’t you? I know little girls have all kinds of cute 1 Year Old outfits to choose from but for a boy this was the cutest thing I could find and I actually based ALL his party decorations around the shirt 🙂

You can tell from the pictures that he wasn’t being Mr. Photogenic but whatever! We still managed to capture two that were invite-worthy: 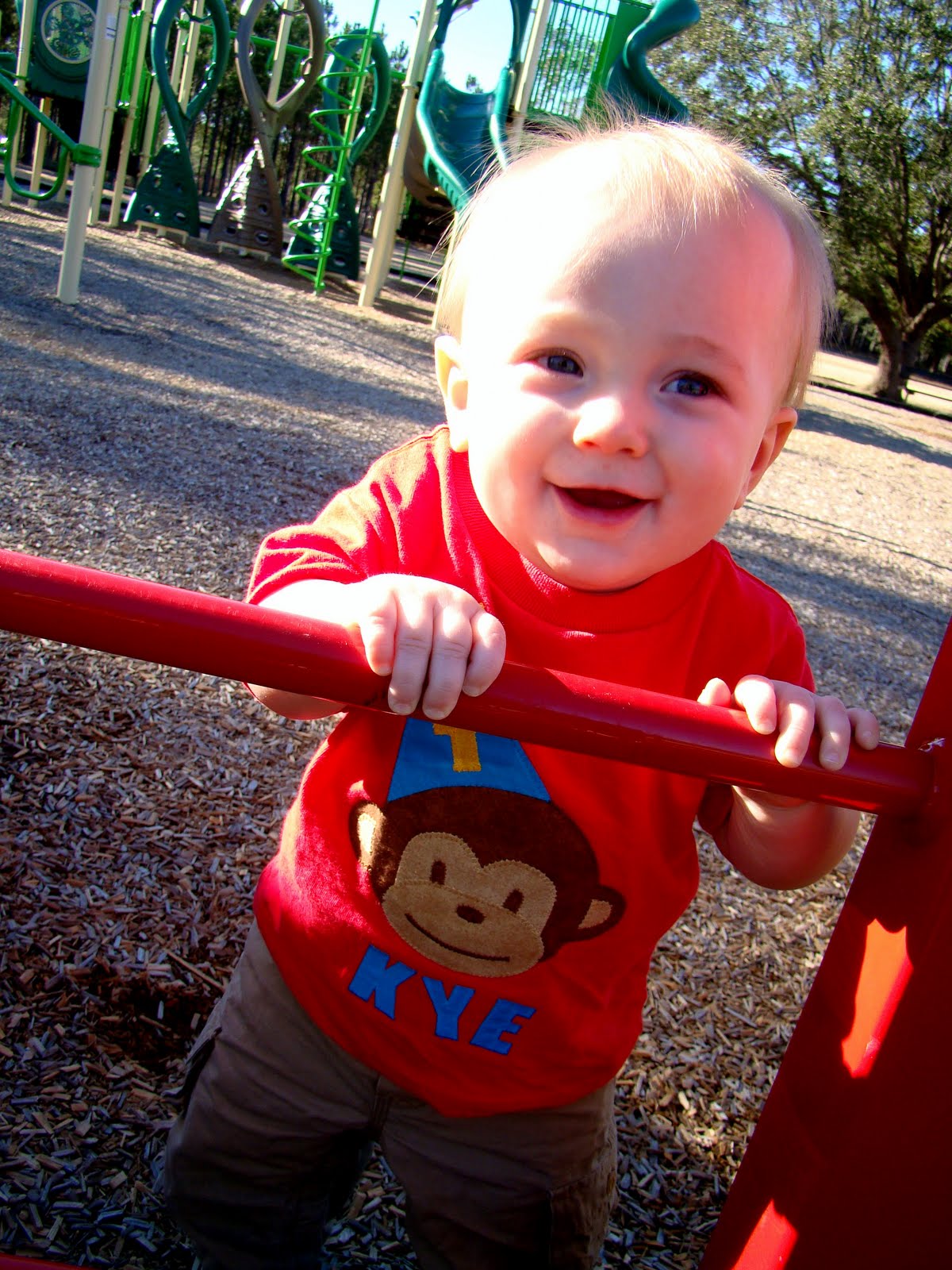 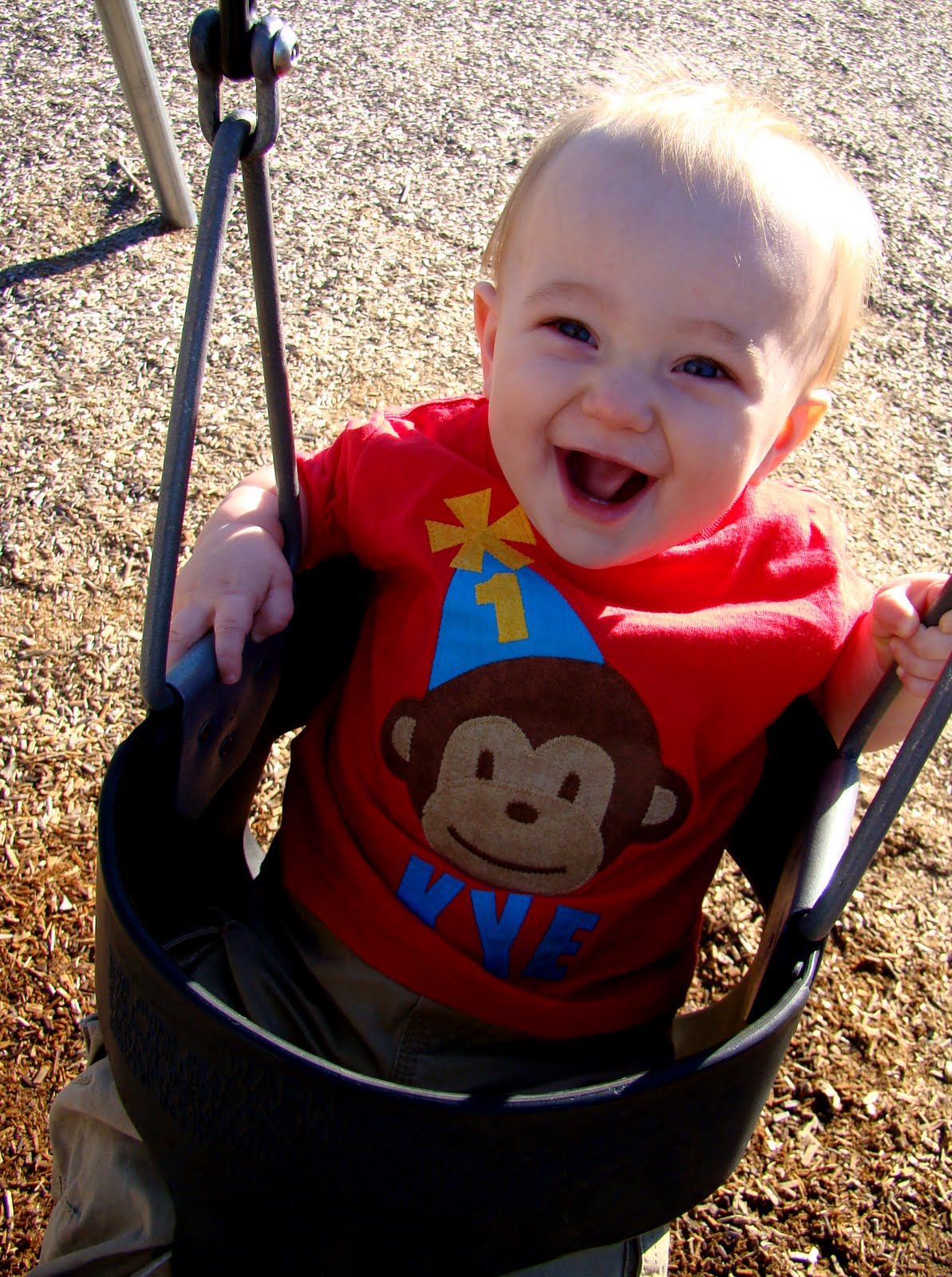 I planned on having invitations made from a seller on Etsy but they were expensive ($1.20 per invite!!!) and I didn’t want to limit the number of people we could invite so I found a GREAT deal on Vistaprint   (thanks to my UPromise account) and was able to order 40 invites for only $15! (click on either of the links for more info on how I got such good deals!) I chose the basic invite then made it my own with custom wording and adding the pictures! I think they turned out GREAT (you can click on the pictures to make them bigger!):

The backside is lighter than the front side but I really like them! The party is LESS than a week away! Getting EXCITED!!! 🙂 If you’re coming to the party and wondering what the heck a 1 year old would like (as I’d be asking myself if I didn’t have a one year old at home) then feel free to check out Kye’s wishlists at both ToysRUs and Target. These links will take you directly to the lists!