It’s not news that my husband is one VERY attractive man! I often feel like when people see us together they think: “why is HE with HER?!?” I def. married up, no doubt about that and when you see his dad you know he’ll only continue to be good looking as he ages (don’t you hate men for that?!?!)

In case you forgot what Zach looks like (I mean he doesn’t get to be on this blog too often…we all know the famous one here is Kye!) here’s some pictures of him: 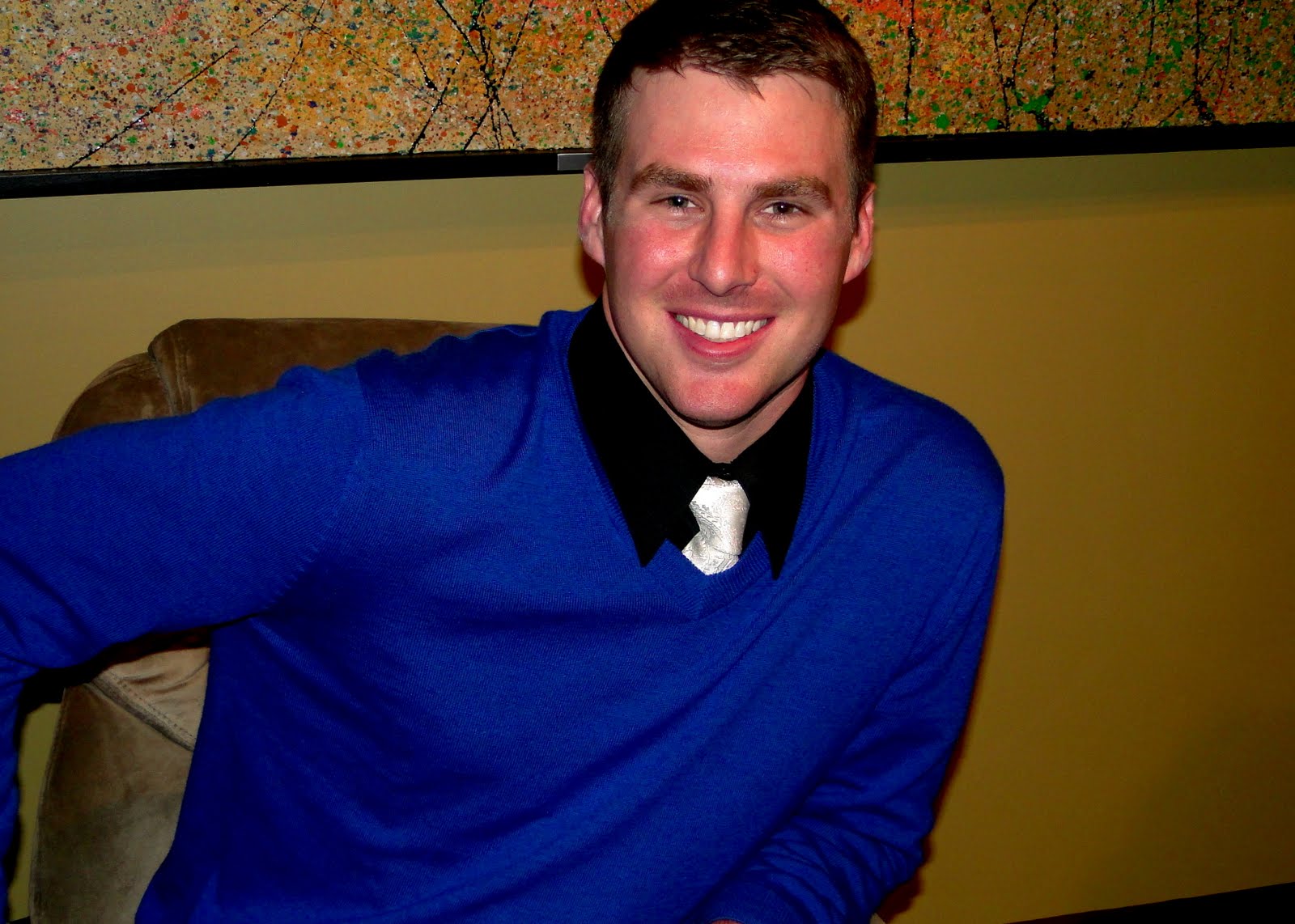 Try not too drool too much 😉 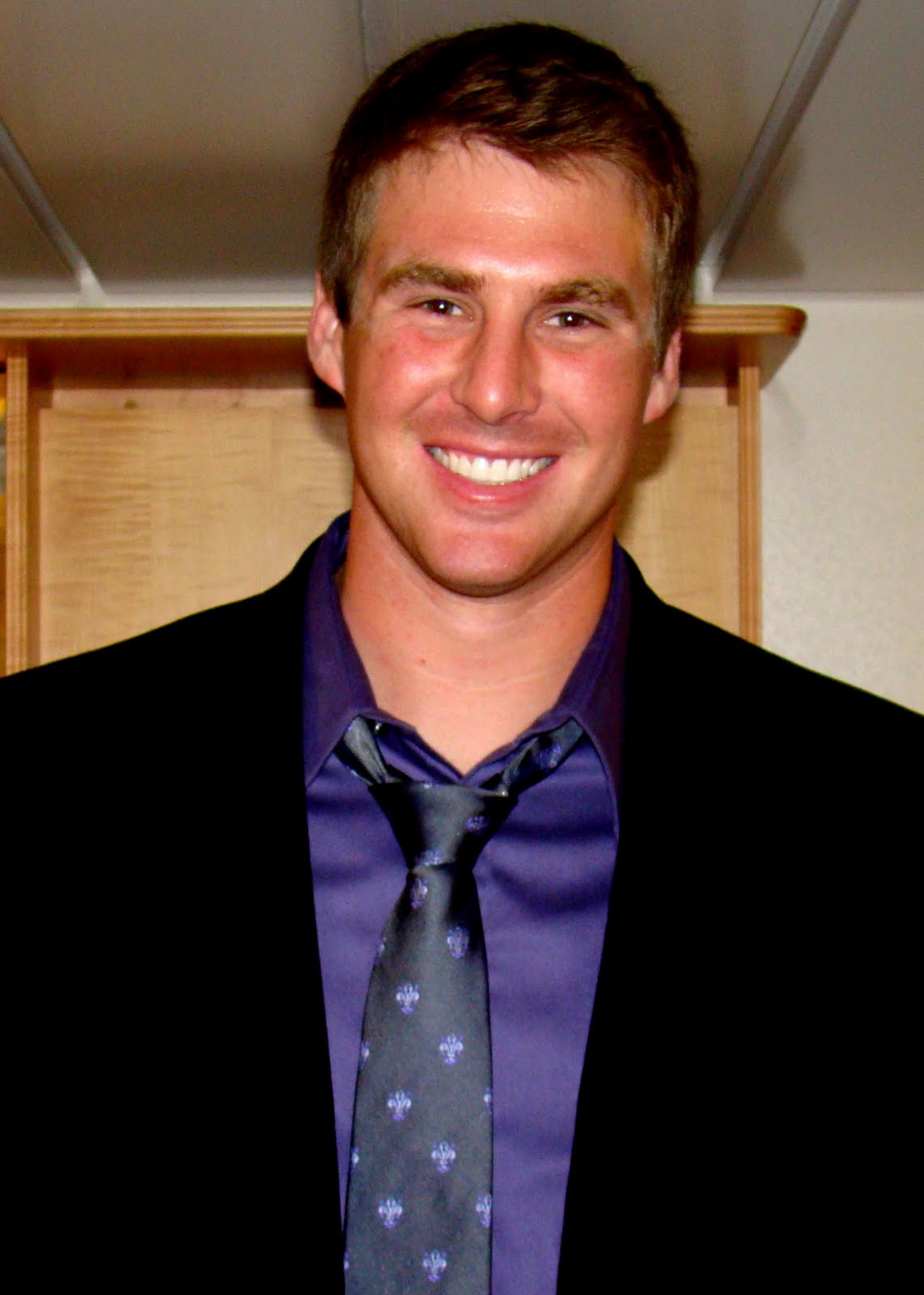 It’s also no secret that Zach is not only attractive – he’s also a good husband. How many husbands actually look forward to watching The Bachelor with their wives? Not many! We both enjoy the show and I was pumped that Brad was The Bachelor this past season. He’s my fav. Bachelor EVER. I think he’s, by far, the most attractive one. The longer we watched the season the more we realized why…he and Zach kinda favor each other! No wonder I love me some Brad!!! 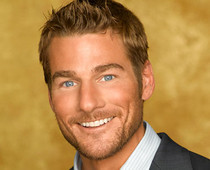 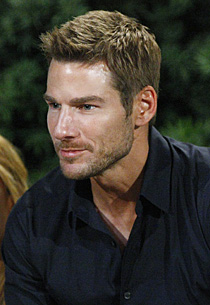 Pretty much since I started dating Zach I’ve HATED it when he doesn’t shave. He’s never let it go long enough to actually grow anything but I just never liked kissing stubble. He’s always said he thinks he’d look good with a bit of scruff but I was never willing to put up with kissing it long enough for it to grow in. Until now! Once we realized how similar he and Brad look…and that I LOVE Brad’s beard…we figured why not try it? 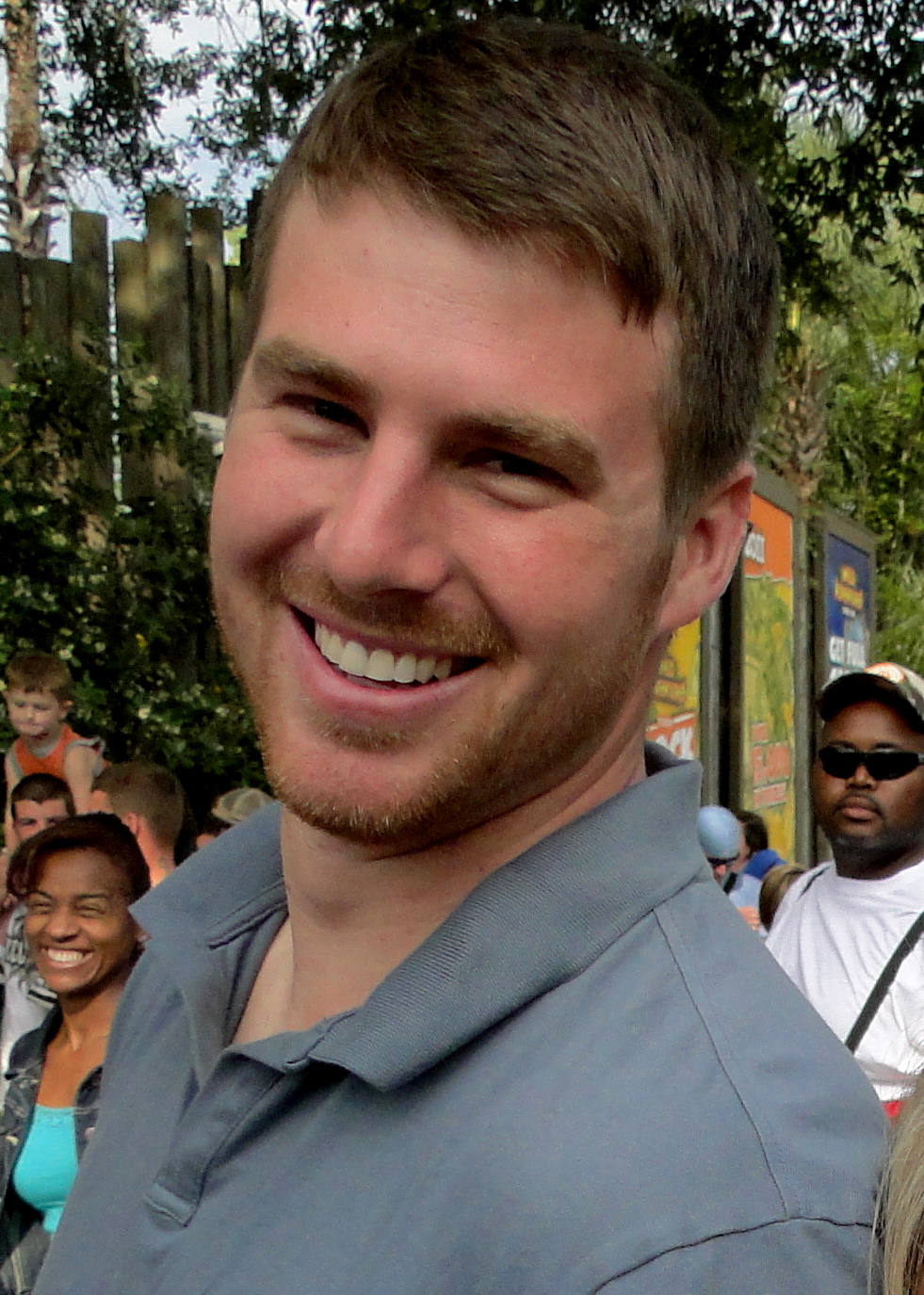 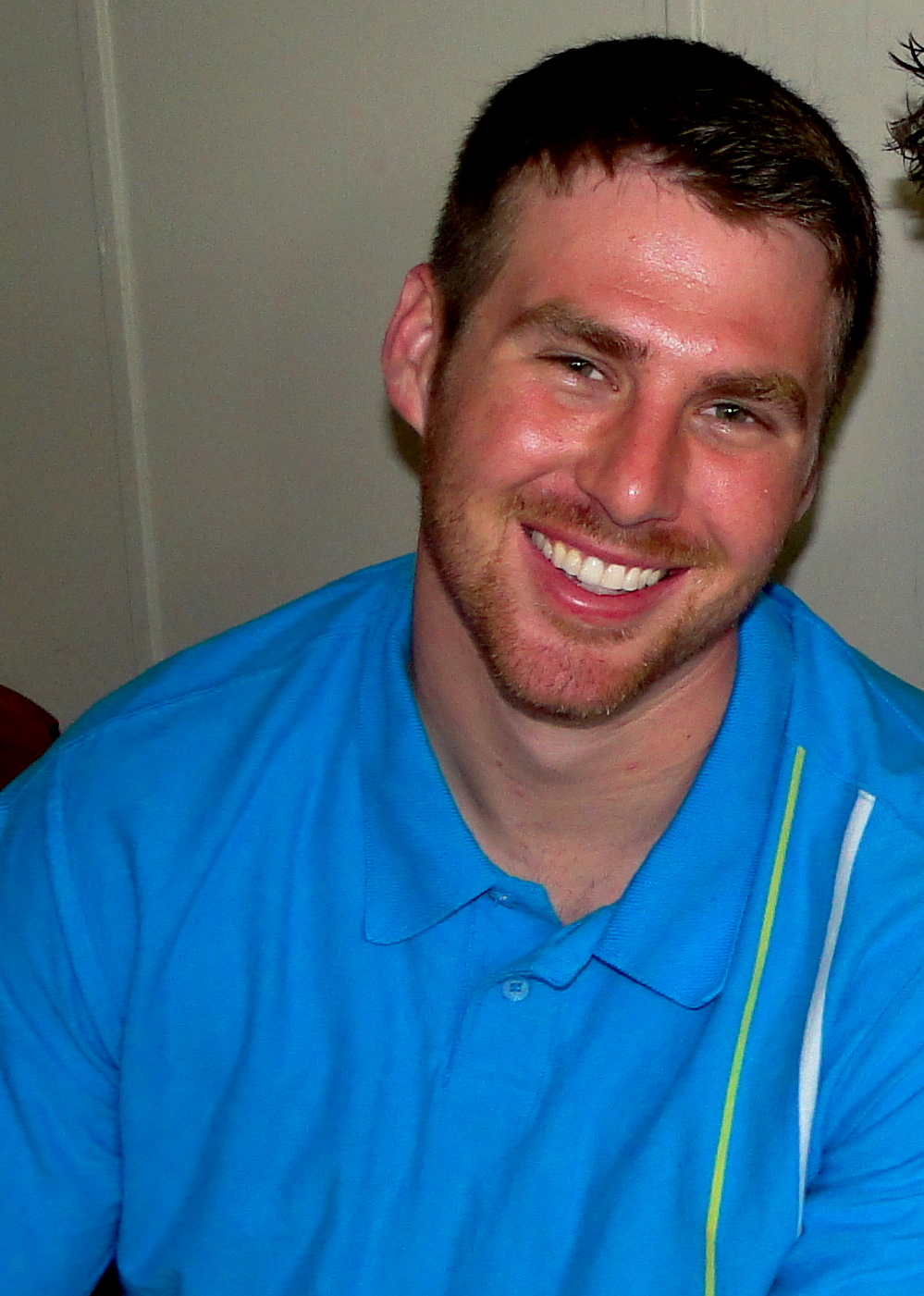 We CANNOT decide if we like Zach’s look better WITH the beard or without it! We’d love some help! Comment and let us know…beard or no beard? And while you’re at it how about weighing in on what color you think his beard is too, just to help settle a friendly debate between us 🙂