When I had Britt people never really compared her to Kye because Kye was a boy and she was a girl. However, as soon as Tess was born the comparisons to Britt began! It’s a natural thing to do and it was funny because when everyone came in the delivery room, before we even announced the sex, they all said “the baby looks like Britt!” I DO see similarities for sure! Both Robyn and Rachael were so funny the day Tess was born…they both sent me comparison pics of Britt and Tess 😉 I thought it’d be fun to post them here, along with some comparison pics I found myself!

Britt on left, Tess on right 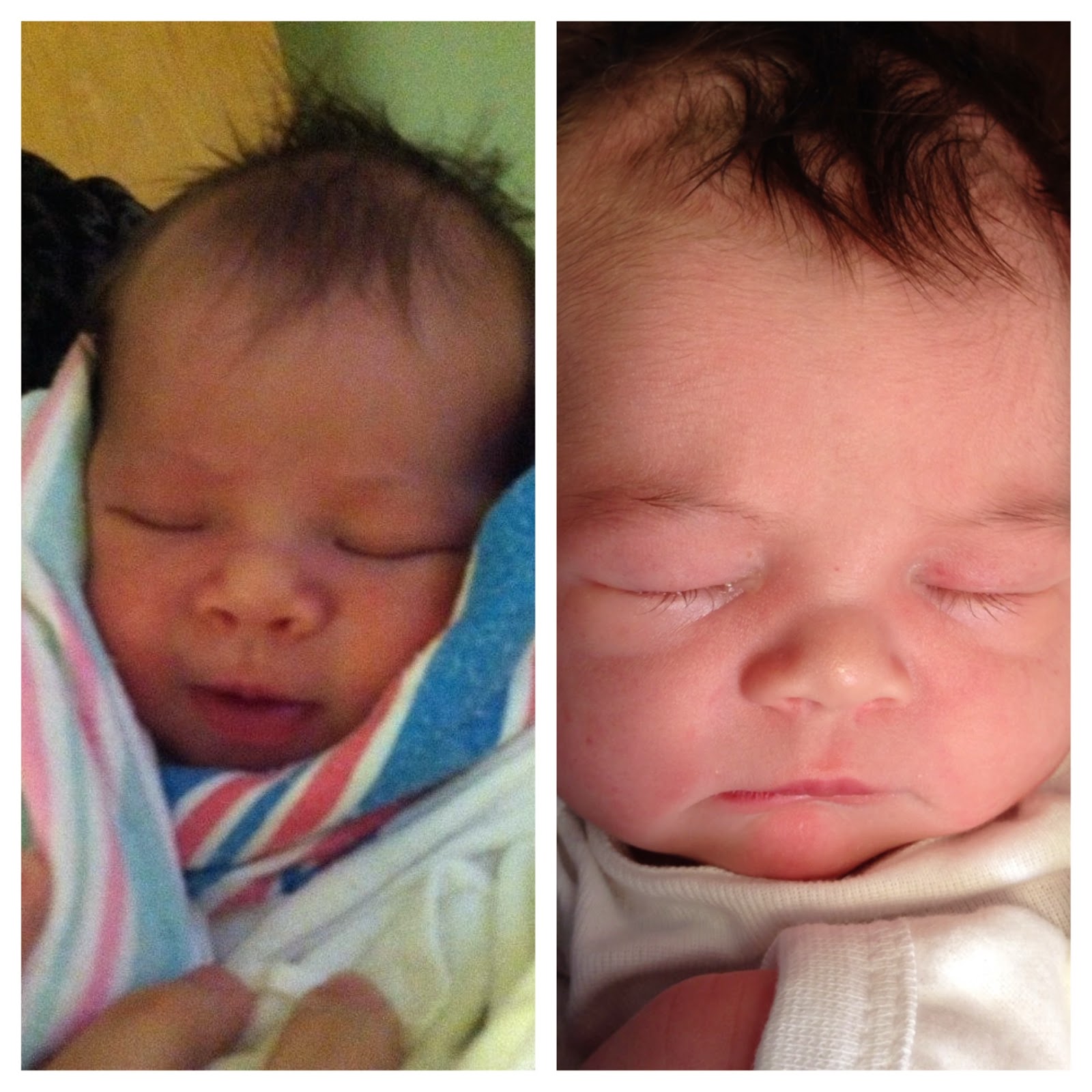 Britt on left, Tess on right 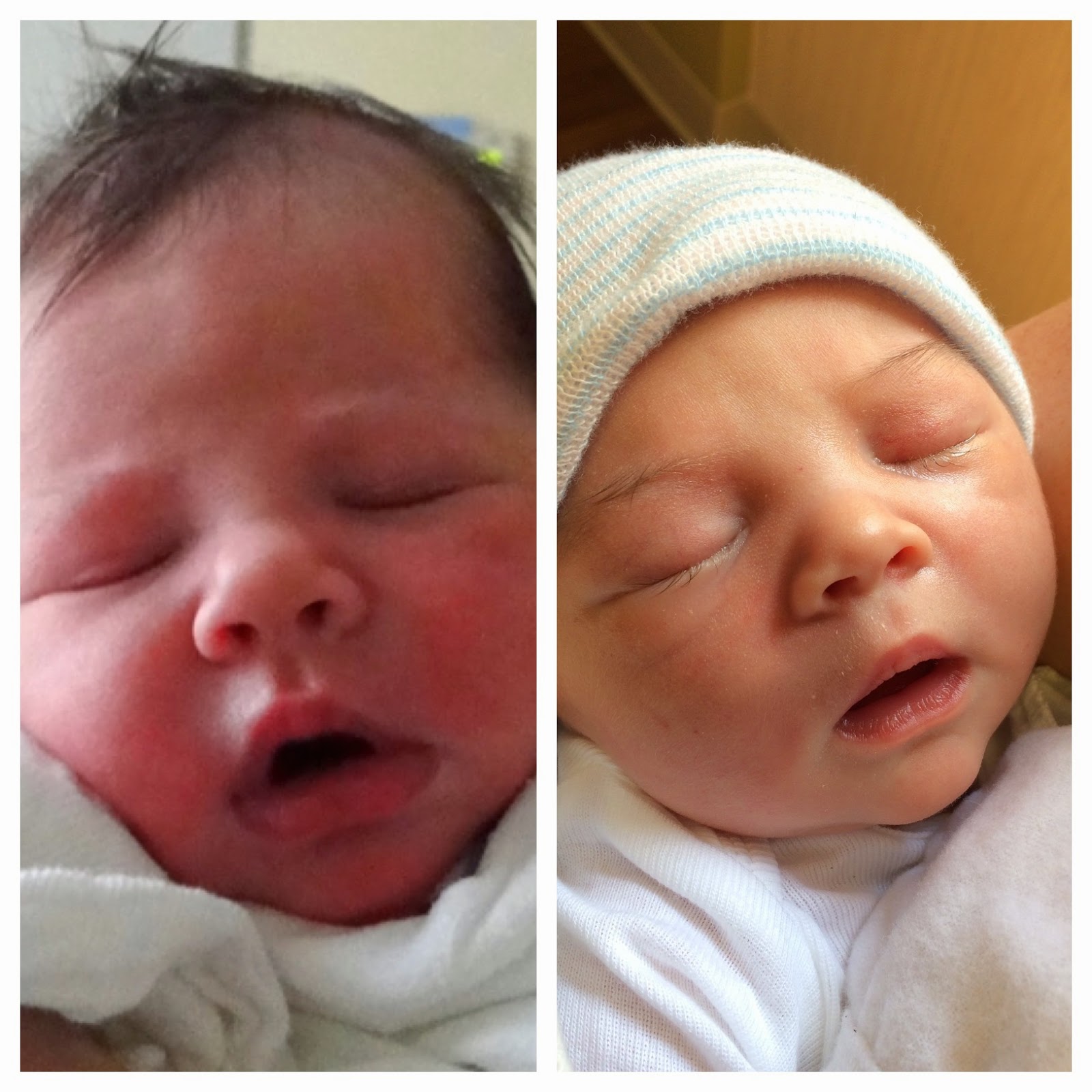 I went through and found a bunch of pics of all three kids at around the same age (a couple weeks old or younger) and in similar positions to do some legit comparing!!! 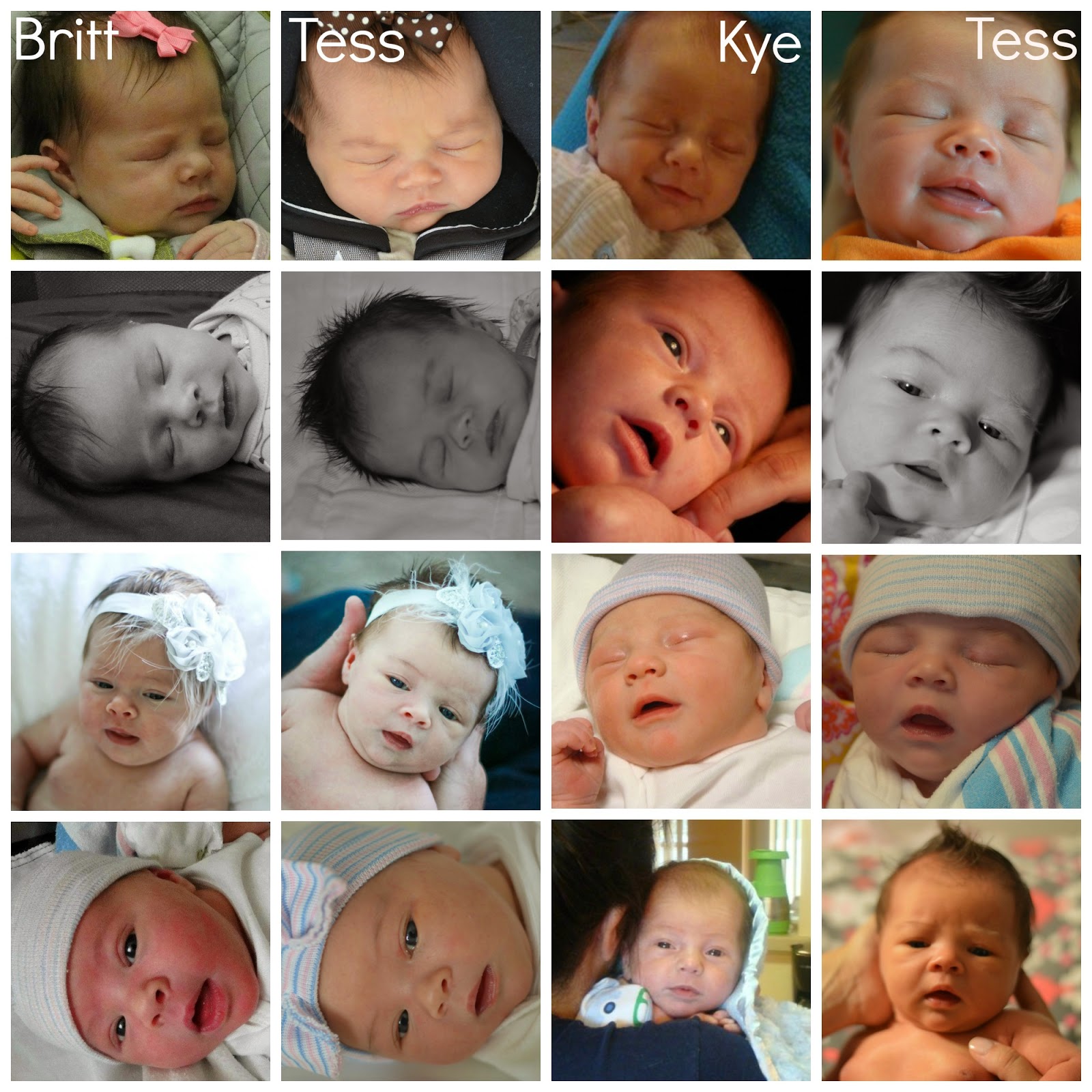 I do see common traits among all my babies. Personally, I think Tess favors Kye more than she does Britt. Britt’s lips were bigger, her nose was very different, and her eyes were closer together than Tess’s. I think their hair and bright blue eyes and the fact that they are girls make people think they look alike! But, to me, Kye and Tess have more similar features!

I’m on the left, Tess on the right 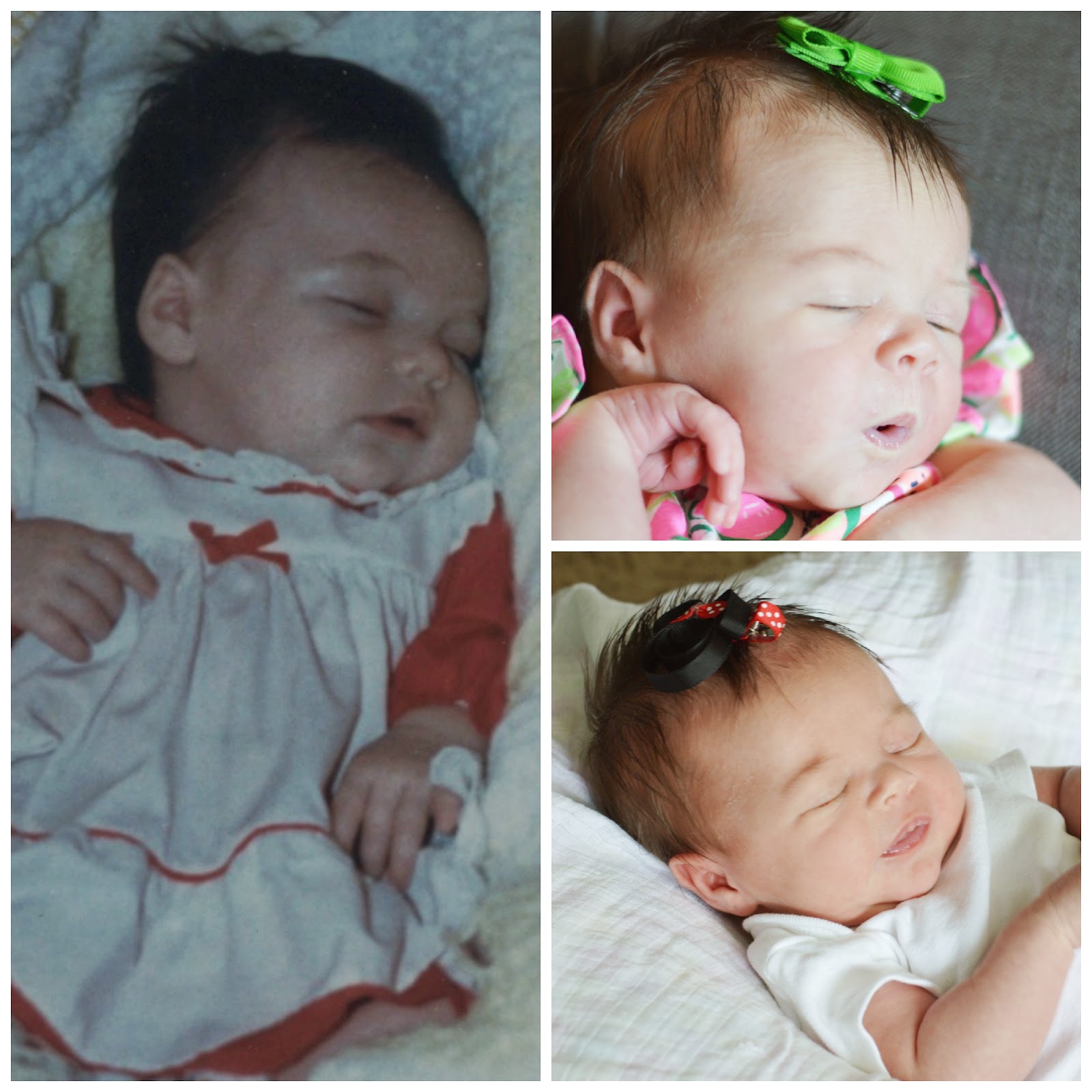 Tess on left, Me on right! 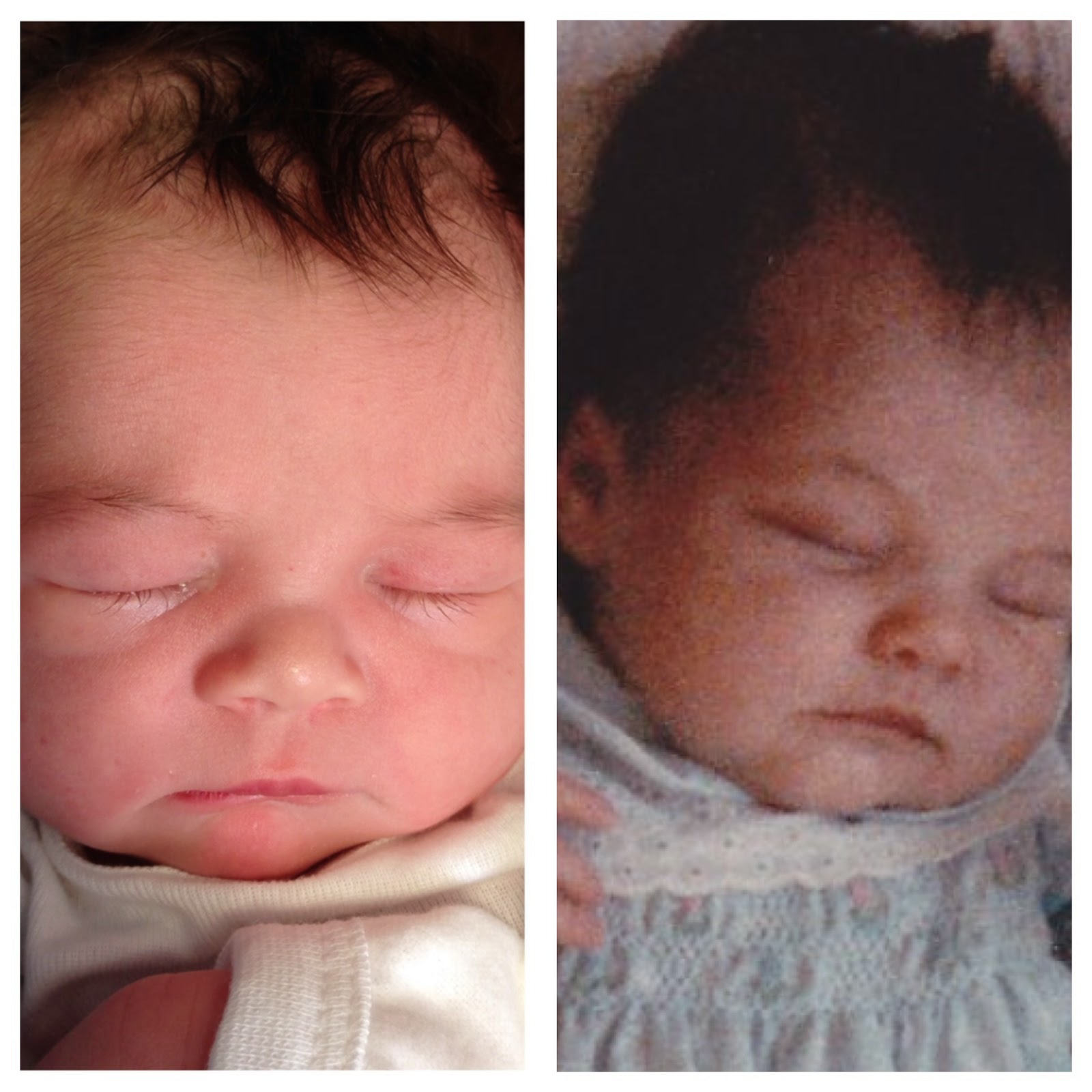 It will be so fun to see as Tess grows up who she will start to favor more (sorry I don’t have any infant pics of Zach to compare too…I don’t even know if his mom has any?!?!). I love that all my babies are so unique in their own special ways. Isn’t it so amazing to think about how God does make each of us to be special and different?!?!

Who do you think Tess looks like?!?! Do your kids look alike or different?