I know everyone is excited to find out what we will name our baby! We are getting super excited to find out if Clover is a girl or boy and to be able to FINALLY call “it” by name rather than Clover (although so many people actually think the baby’s name will be Clover…um no.)!

I thought it’d be fun to give some clues as to what the baby names are so those of you who are dying to know can maybe guess for yourselves! 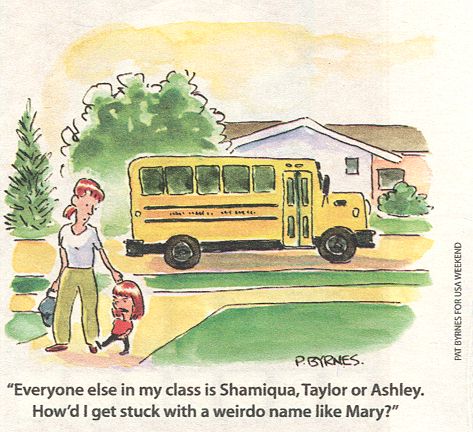 2. All but one of the four names end in consonants.

3. If Clover is one sex, it will be called by it’s middle name.

4. If Clover is the opposite sex, it will go by a shortened version of it’s first name.

5. Both of the first names are two syllables.

6. One of the middle names is one syllable, the other is two syllables.

7. I’m worried, because we live in South Georgia, that one of the middle names will have a country twang to it that we don’t want.

8. Both of the name sets (first and middle for either boy or girl) contain only three vowels each.

10. We wanted both of the name sets to be usable by the child if they prefer and to be “hot guy” or “hot girl” names…nothing babyish sounding for us!