I know I made a list awhile back of all the things we bought and what I thought was worth having, but now that I’ve been a Mom for almost 4 months I feel like I should dish out what is really good to have for this age and I plan on doing a similar list every couple of months. I’m linking to Amazon whenever possible (and those links are affiliate)! 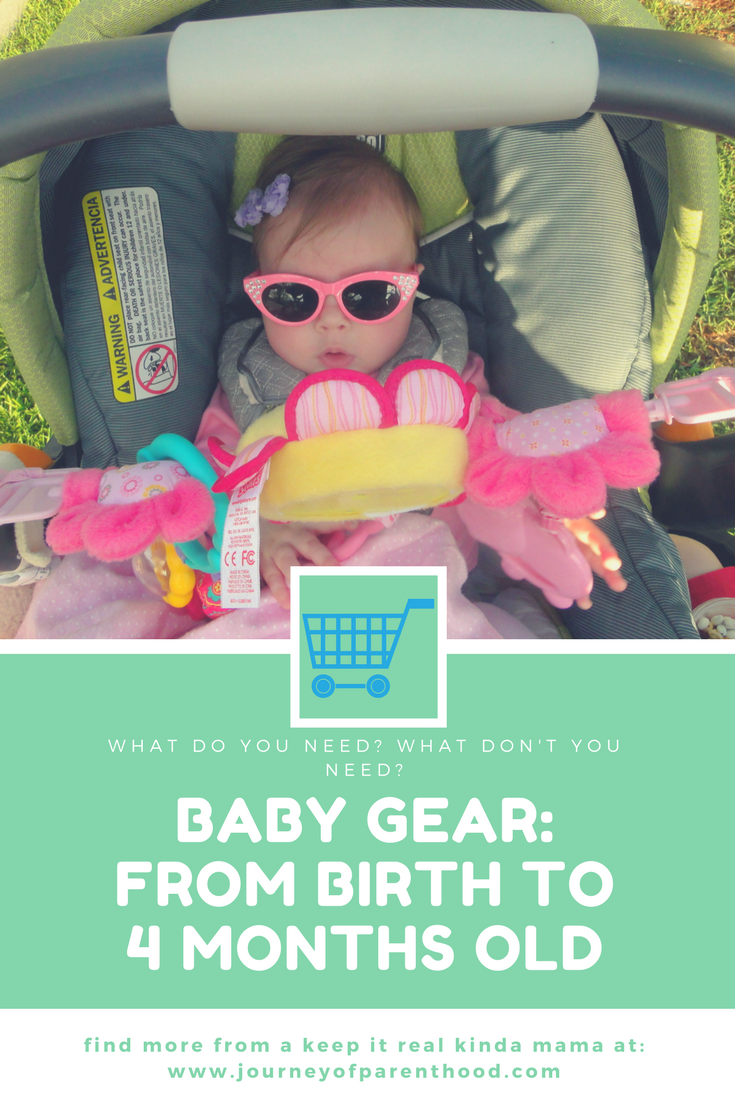 I highly recommend that everyone breastfeeds! It may be hard at first but it’s so, so worth it. That being said, yes breastfeeding is WAY cheaper than buying formula but there is still a lot of stuff you need: 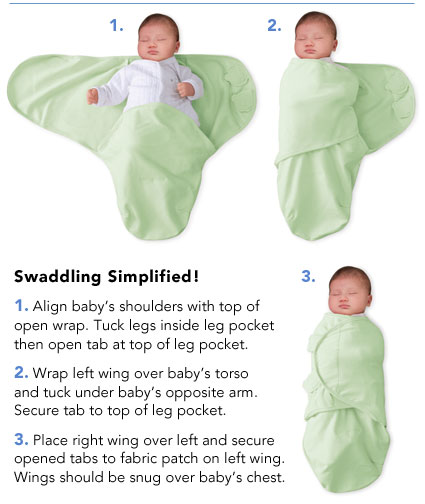 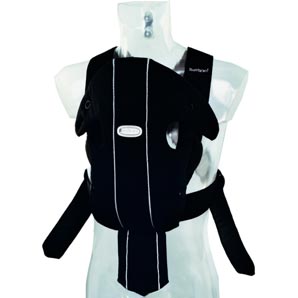 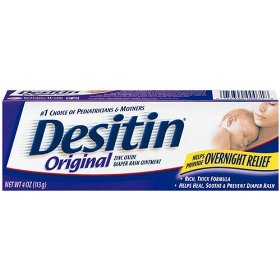 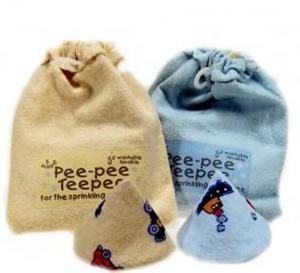 I hope this list helps some people know what is worth buying and what isn’t!!!