It seems like babies and pregnant women are popping up everywhere! I don’t know if it’s just because I’m pregnant so I notice them more or if, even if this crappy economy, people are just having lots of babies! 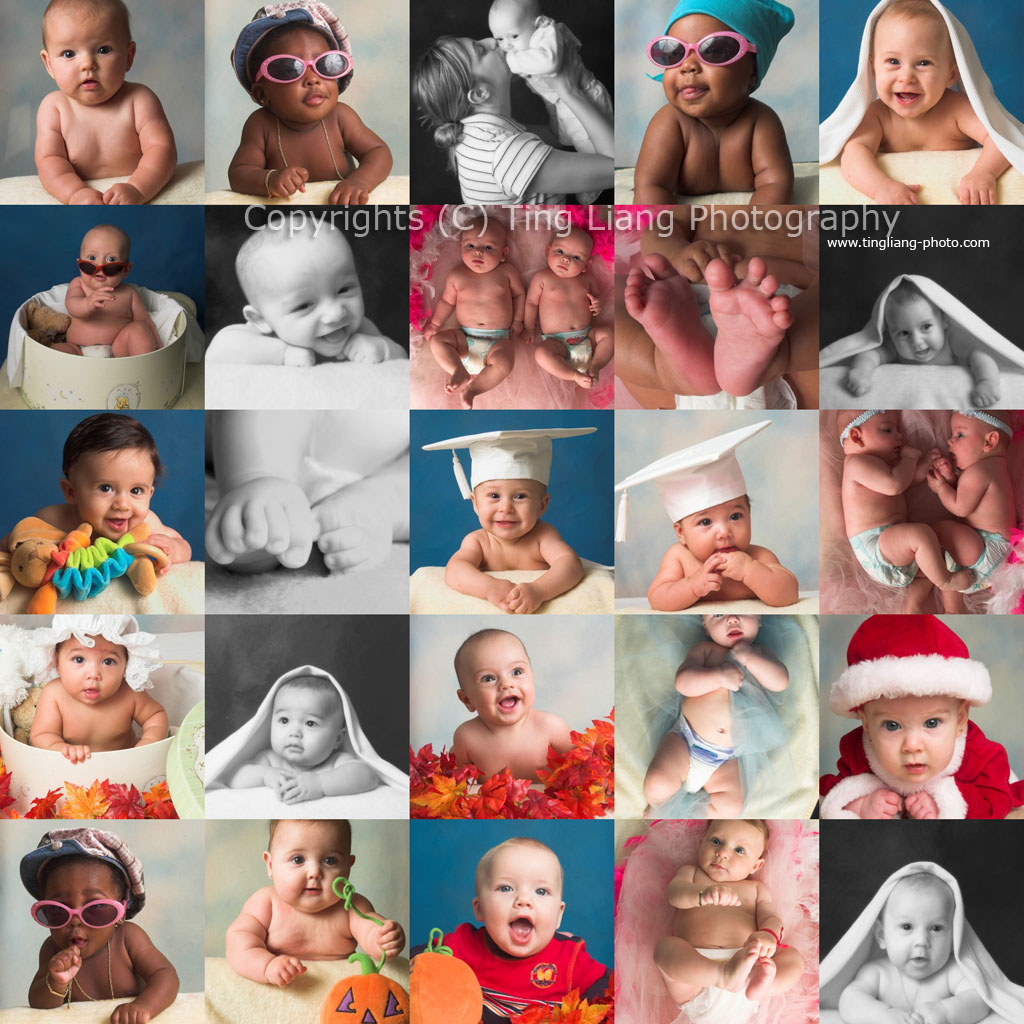 I have several friends: Rachael, Kecia, Dani, etc. that are pregnant which is exciting! We also found out on Sunday that Courtney is having another one! YES ANOTHER ONE!

She just had Colt in May and this baby will be due ONE DAY after Colt’s first birthday! And it’s due only two months after our baby! It’s very crazy news and totally not expected at all. While I’m happy for her and Brad of course I also have other feelings regarding it.

Can you imagine having 2 babies less than a year apart in age? All the diapers? Plus Courtney and Brad both work so Mrs. Charlotte will be taking care of both babies during the work day! Can you imagine the work load for her? I’m glad it’s Courtney rather than me that’s for sure!