Pretty excited to start doing my weekly pregnancy posts (and glad Rachael and Danielle have been posting theirs so I can copy the layout)! In this one I’ll also cover some stuff from previous weeks, just to be all caught up. Wondering what the heck happen to Kye? I promise he’s still here! Lots of blogging to do with all our recent adventures, but also lots of posts to catch up this pregnancy thing too. Barely pregnant and already juggling two, at least in the blogging world 😉 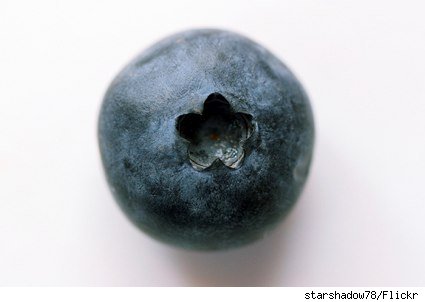 Baby Growth: Baby #2 (can’t wait for the new nickname…go HERE to help us pick one!) has doubled in size this week and is now the size of a blueberry and is 1/2 an inch long. It still has a tale but is starting to form hands and feet from its developing arms and legs.

Here’s what he or she looks like right now! 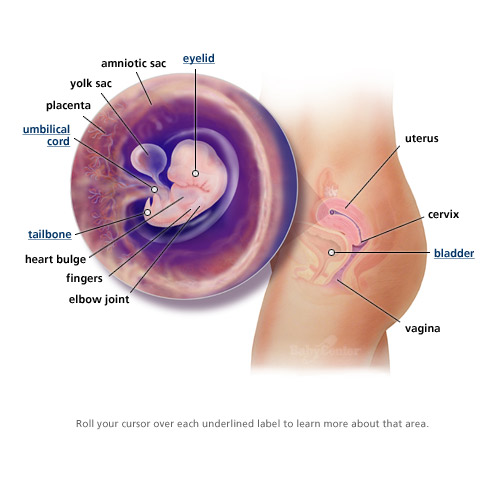 My Symptoms: I had a few symptoms before I even found out I was pregnant. Several overly-emotional outbursts, very bad skin breakouts, and my pee looked kinda filmy if that makes sense? Like clowded pee? So I kinda thought I might be pregnant before even testing. Also when I last went to get my hair done (which was like the day after we think we conceived) the foils (YES I color my hair haha) were mega hot. Renika went on and on about how that never happens and that I must be pregnant! She didn’t even know we were trying and that got my hopes up quite a bit!

This week my skin is still horrible. It seems like every day I have a new, painful, disgusting pimple pop up. So gross and something I’m not used to having so I feel extremely self conscious! I never had that issue when I was pregnant with Kye and I also didn’t have nearly the amount of sickness that I’m having. At first it would only be for like an hour from 10-11 each morning and now it’s ALL day. Today has been the worst yet. I don’t actually throw up (I’m not a throw-up type person, like EVER). But I just feel so queezy and can barely even stomach eating a few Saltine crackers so I can take my vitamins. It’s pretty miserable but at the same time it’s comforting to be reminded that I’m pregnant AND it makes me hopeful that I won’t gain too much weight this time around. 🙂

Zach swears my boobs have already started growing…I think it’s just his mind playing tricks on him but I def won’t mind those changes! I miss the BIG pregnancy/nursing boobs (when they weren’t leaking of course!)

I’m for sure tiring much  easier than normal and I’m trying to take it easier. It’s hard to slow down when I’ve gotten accustom to having plans after plans after plans and such a go-go-go lifestyle. The first pregnancy I could laze around all day but that’s tough to do with a toddler! I’m also having a LOT of lower back pain…any tips for this? I’ve already pulled out the pregnancy pillow to try to get in a better sleep position! 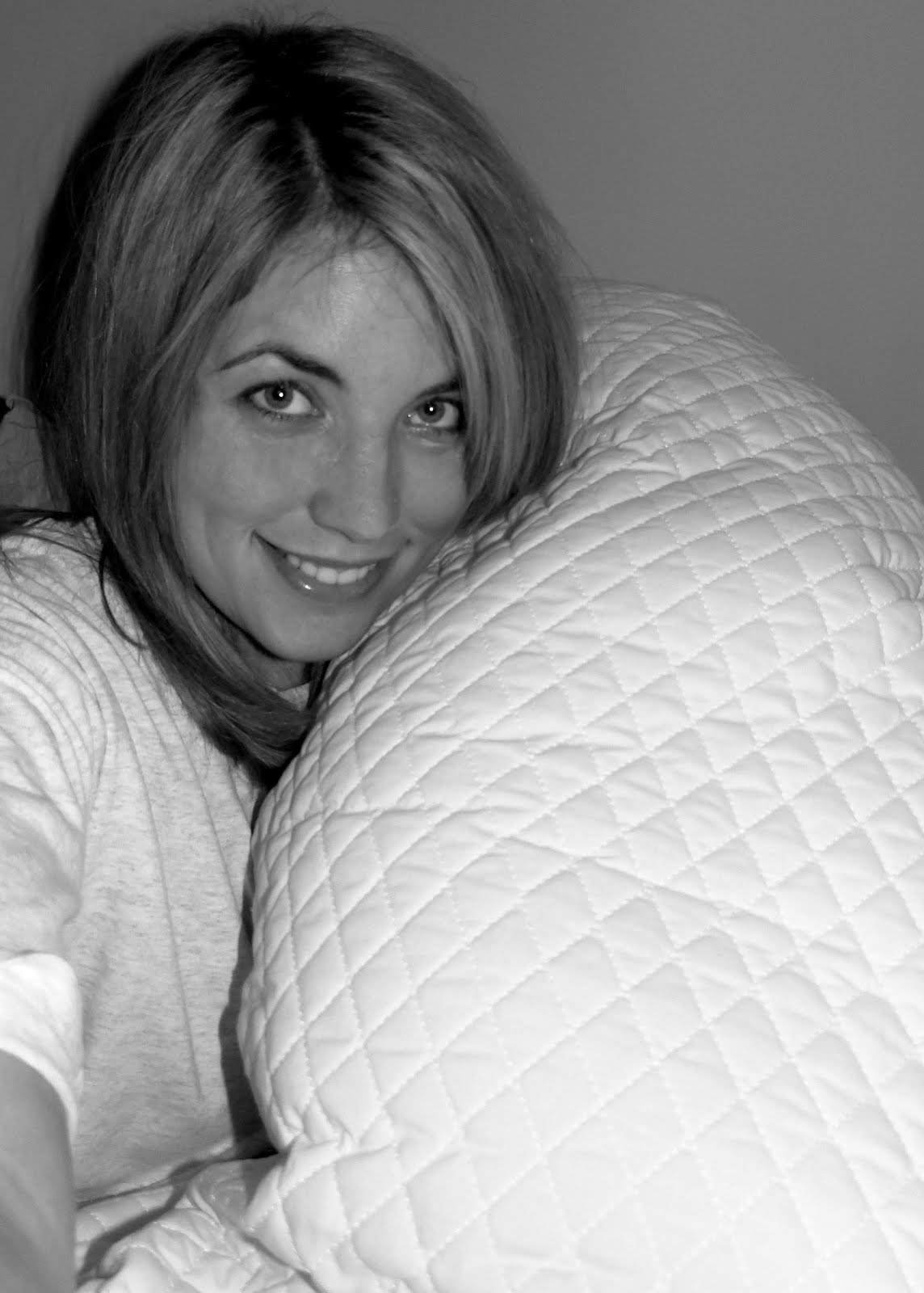 If there was ever any doubt that I’m pregnant, Levi (our Chihuahua) reminds me otherwise! He has become overly protective and loving, much like he did last time. Then I enjoyed his cuddles, now I’m rather annoyed by him. Actually he’s BEYOND annoying. Since we moved in he’s regressed to going to the bathroom in the house? And he BOLTS for the street to run away anytime he can get out the front door? Any tips for that???? I’m about ready to stick him on Craig’s List!!!!

Weight: I weighed myself within minutes of taking the pregnancy test and I weight exactly 8 oz less than I did when I got pregnant with Kye. This is almost four pounds over my desired weight. If after almost three years I’m still around this weight maybe I should quit worrying about those four pounds and just call it my weight huh? I will weigh myself weekly and am curious to see if I’ve gained or lost any since then with all my sickness, but I just got out of the shower so we all know wet hair adds pounds! I’ll do it next week!

Gender: We aren’t going to find out again! We LOVED the surprise and can’t wait to be surprised with this one too!!! So fun!

Maternity Clothes: They are in the attic. I’m not in a hurry to pull them out because I think I’ll feel so fat when I start wearing them again haha. I’m enjoying wearing anything from my closet and not caring if it’s not super flattering. At this point in the game when people hear I’m pregnant they immediately say I don’t look it (which duh, I’m not far enough along TO look it!) so even if I look a little pudgy in the midsection who cares? I’m pregnant!

Movement: None…it’s only a little blueberry.

Sleep: I’m SUPER tired alllll the time and not as fun as usual. I sleep okay but morning always comes too soon. I’m enjoying the last days of being able to sleep on my stomach!

What I miss: Eating ice cream! I have ZERO desire for it right now for the first time in my LIFE!

Cravings: Zaxbys. Which is random seeing as you’d think the Zax sauce would make me feel sicker. But I’ve eaten it twice so far and it’s SO good. As is the Birthday Milkshake. I have cravings but then when I go to eat them I’m always disappointed. I was pumped for some Rice-A-Roni the other night and it was so gross once I ate it. Same with some ford hook butter beans. Vomit. I haven’t even sipped milk in weeks and it’s usually my fav. I am enjoying my Pineapple-Orange-Banana juice though! So yummy and I’ve always enjoyed it when I’m “sick” 🙂

Best Pregnancy Moment this Week: Announcing our news, Hearing Kye pray for the baby, Having Kye tell me that his crib is for the baby, and hearing Kye say (on his own, randomly) that he’s going to be a good big brother. So sweet! Another exciting moment was having Kye go to his big boy bed to sleep in his underwear! Def ready for #2 now that #1 is completely out of diapers and we have the crib ready and waiting 🙂

My Concerns or Questions: Still nervous since I’m early-on in the pregnancy. I’ve just heard from SO many people that have had miscarriages with their second and it makes me so worried! I need to try to get off my feet more often for sure because I’d rather be safe than sorry. I’m also trying SO HARD not to get my hopes up. With symptoms that are very different from the ones with Kye it’s hard not to think “it’s a girl! it’s a girl!” I know each pregnancy is different, no matter what the sex of the baby. I will NOT allow myself to think pink!

Goals for the Week: To start getting into the Bradley materials to prepare for natural childbirth round 2! And to get going on a solid walking and swimming routine to stay in tip-top shape for the months ahead 🙂