As Kye enters his 5th month I like to look at where he is in comparision to What To Expect The First Year discusses is the “norm” for a child his age. 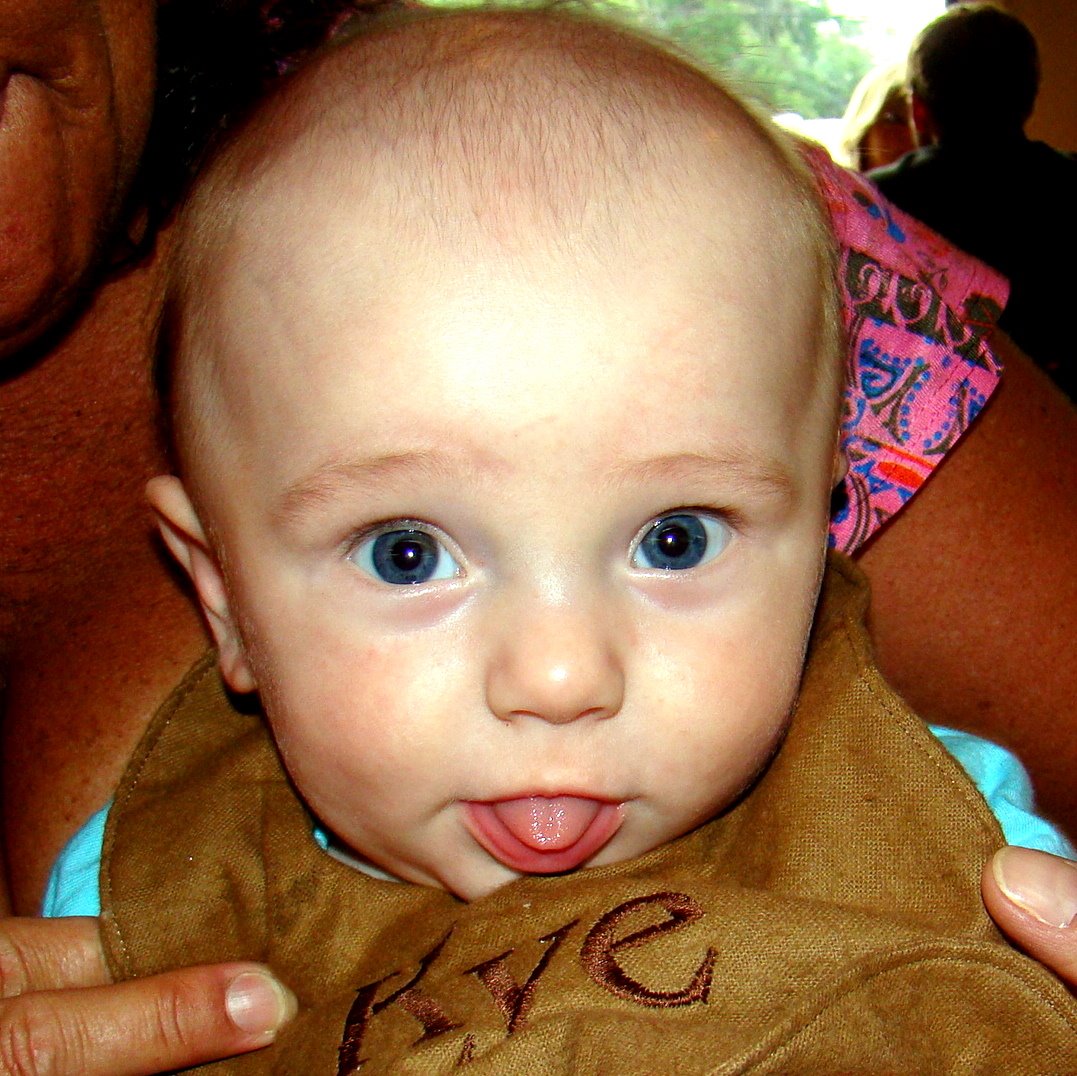 Kye is on target for the following things the book mentions: 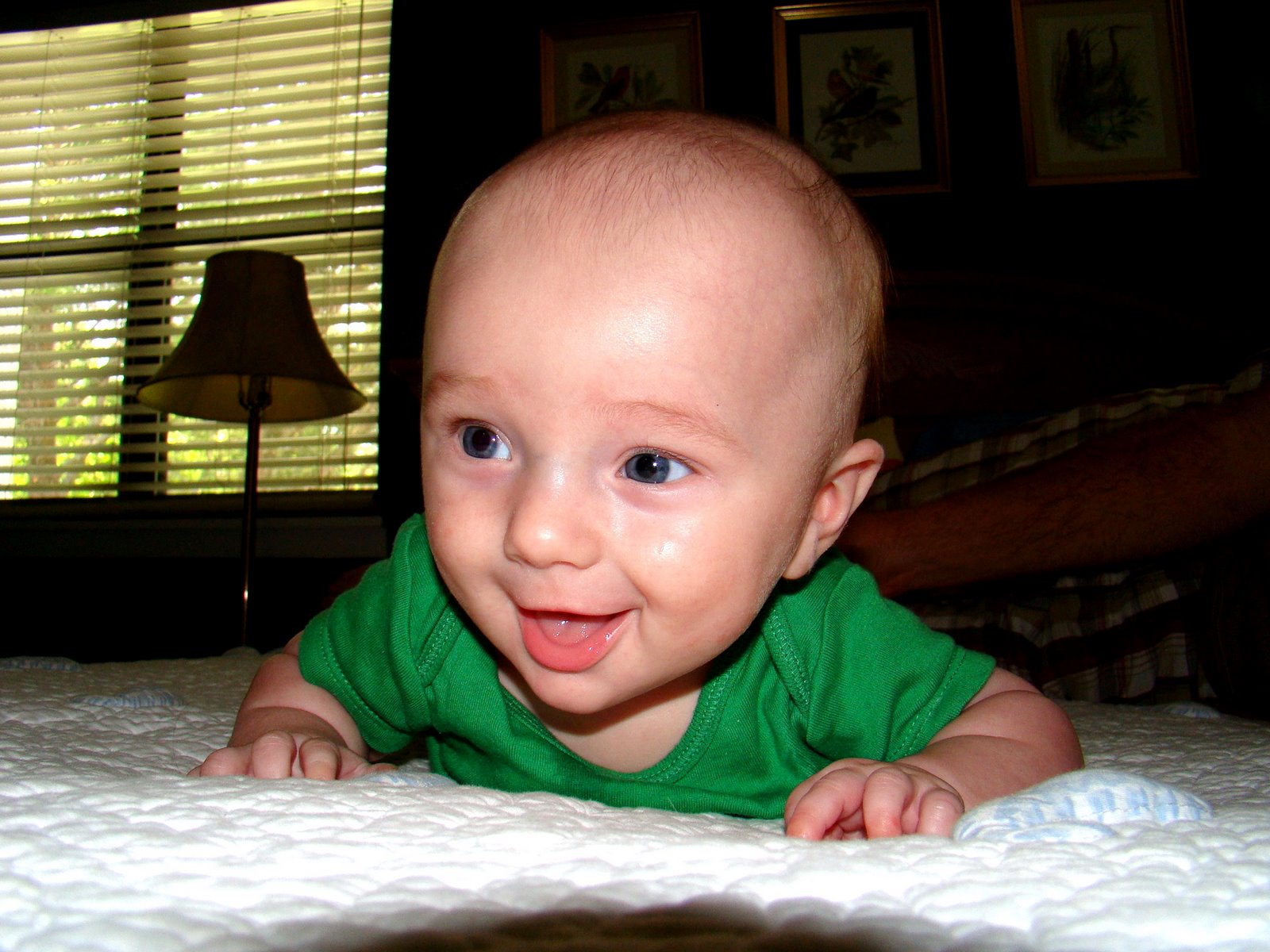 Some things that he’s not quite there on include: 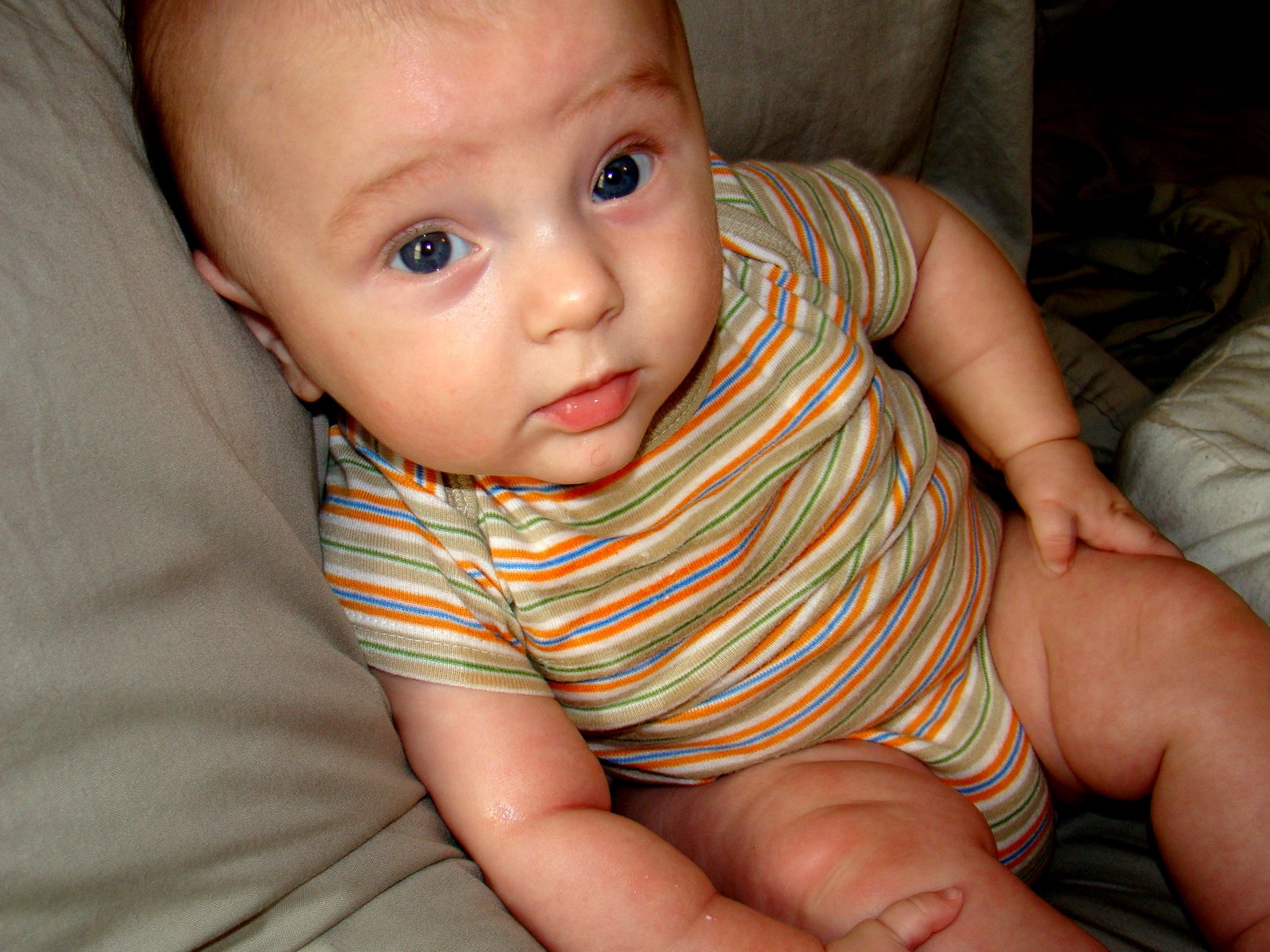 Next week we go to his 4 month appt at the dr. and I’m trying my best to come up with every question I can to ask them. I haven’t ever called them with questions and they are a pain when you do call even for an appointment so I really want to do all my asking while I’m there! I kinda wish babies had to go to the dr. more often because going to my obgyn visits while I was pregnant was annoying but it was also nice because I could ask all my questions on a regular basis. I have to wait 2 MONTHS now in between appts!!! That’s more annoying than if we had to go up there all the time! I just am nervous that I’ll forget to ask something…any questions I should ask while I’m there? 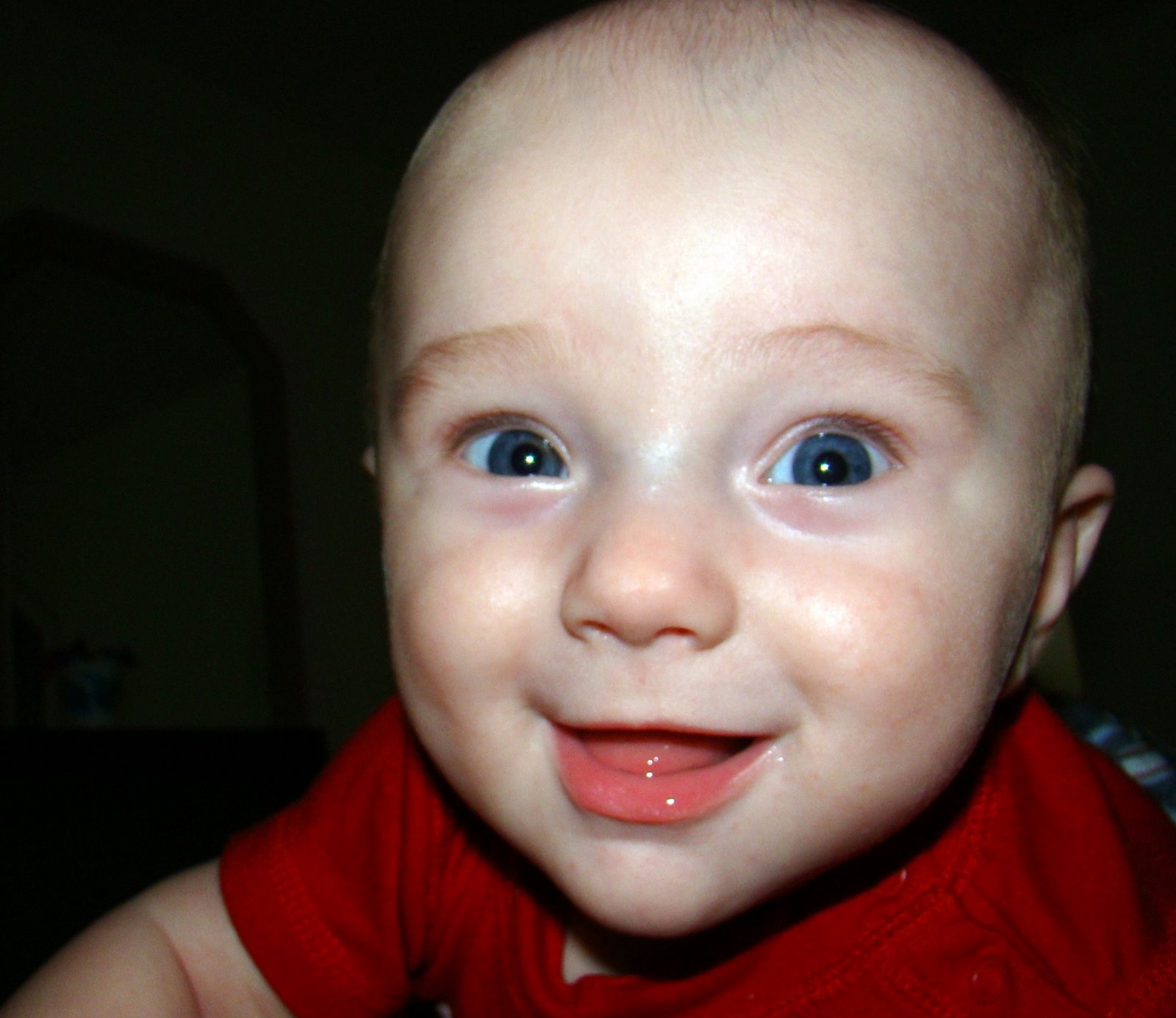