Each year I buy Kye a shirt from Etsy that fits the theme of his party then we take pictures of him in the shirt and use them for his invitations. I’m thinking next year he’ll be too old for the shirts?!?! I guess we’ll see depending on the theme and all. I bought this year’s shirt here. You can look back and see Kye’s invitation photo shoot from his first birthday here (and oh my goodness how he has CHANGED!) and his second one here.

After our trip to Disney I asked Kye what he wanted to do for his birthday party, thinking he’d want a pirate party. He LOVED the pirate ride and Zach and I both thought a pirate party would be a BLAST. He surprised me and said he wanted a Woody party. Not Toy Story, Woody. I kept asking at random times and every time it was the same. So Woody party it was! I LOVE that he’s at the age where HE can decide 🙂 It also worked out because the weather was awful (more to come) and a Pirate Party Treasure Hunt would have surely been ruined. Good thing we did Woody this year!

Here are the pictures from my little photo shoot with Kye for his invitations: 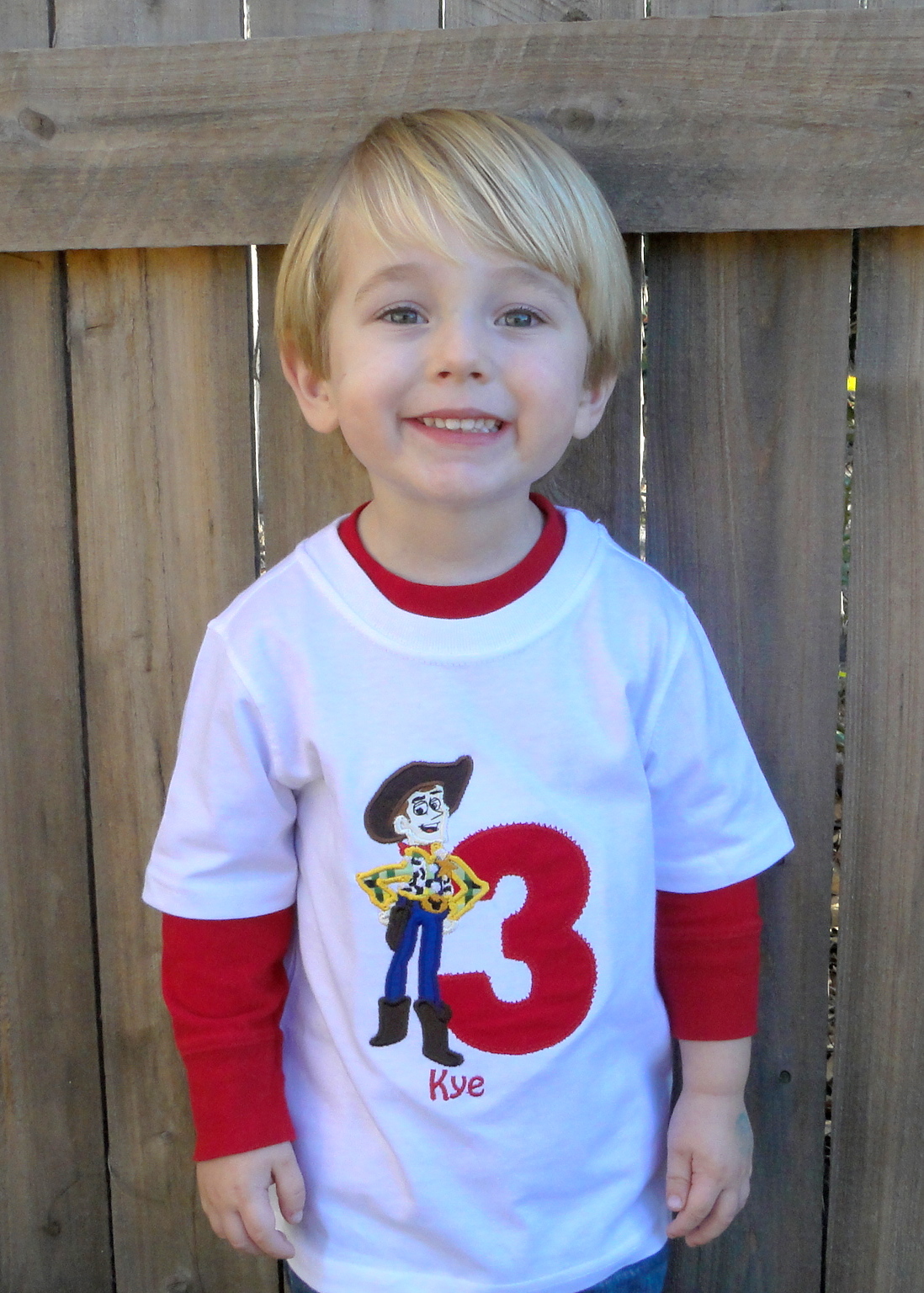 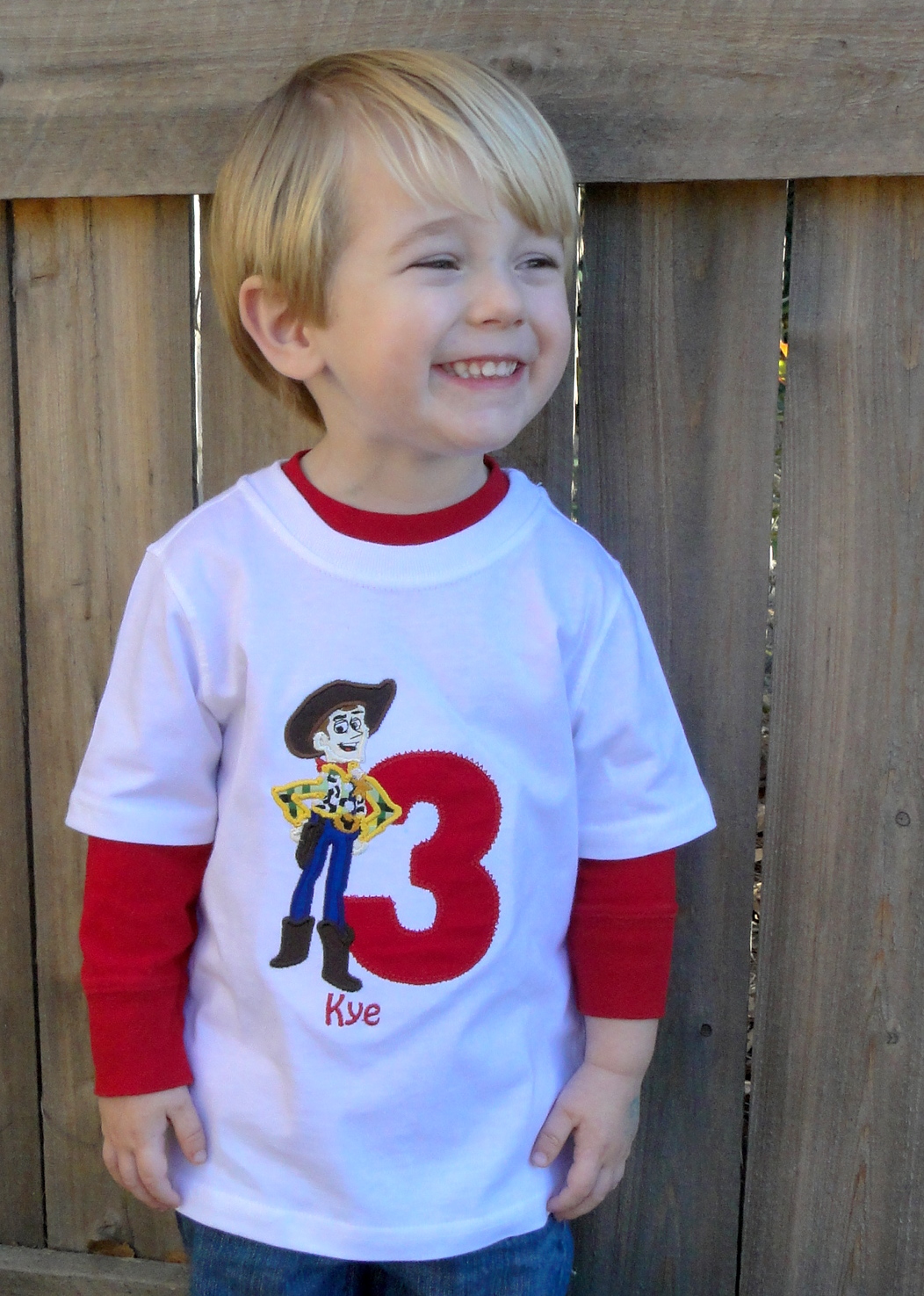 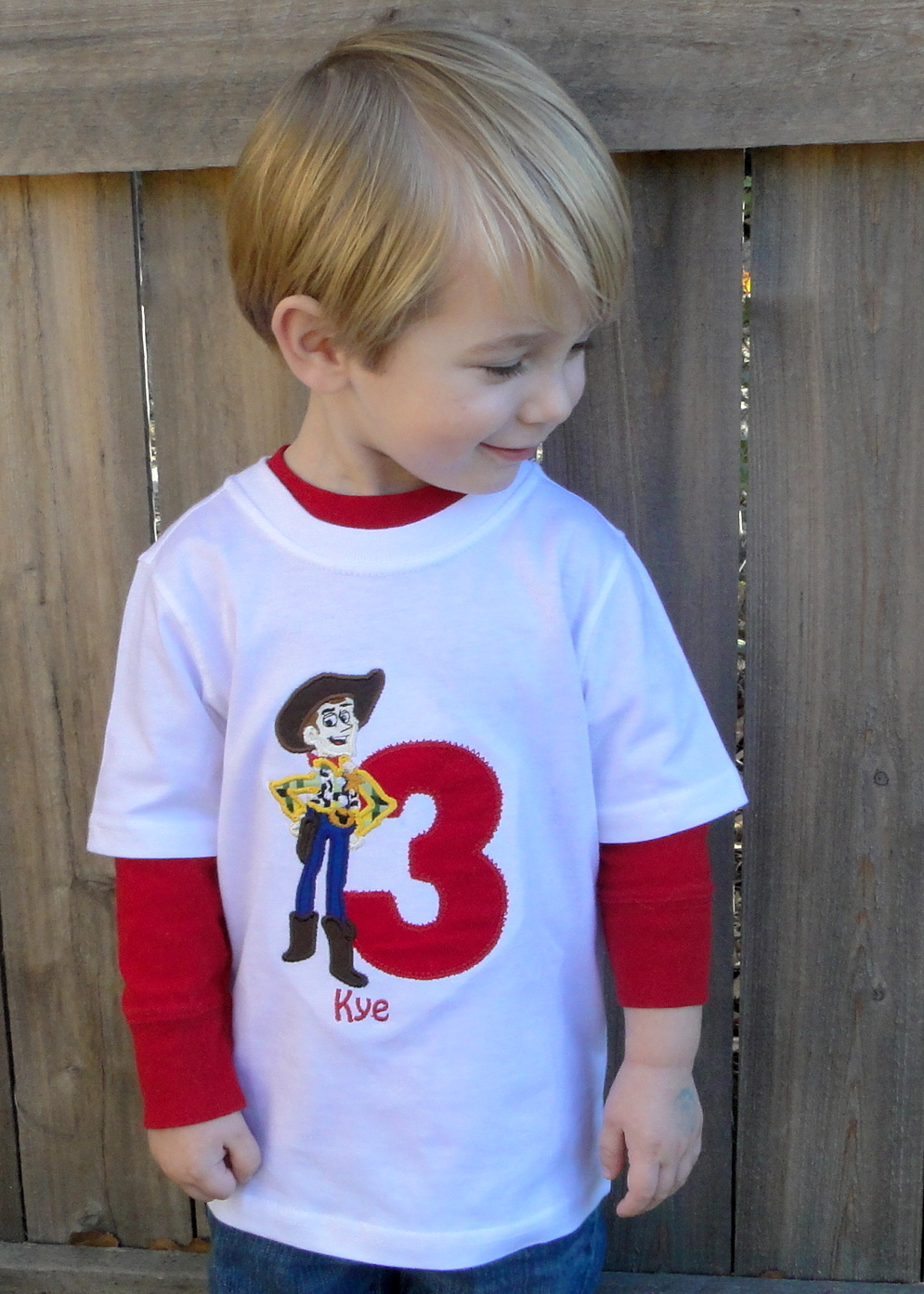 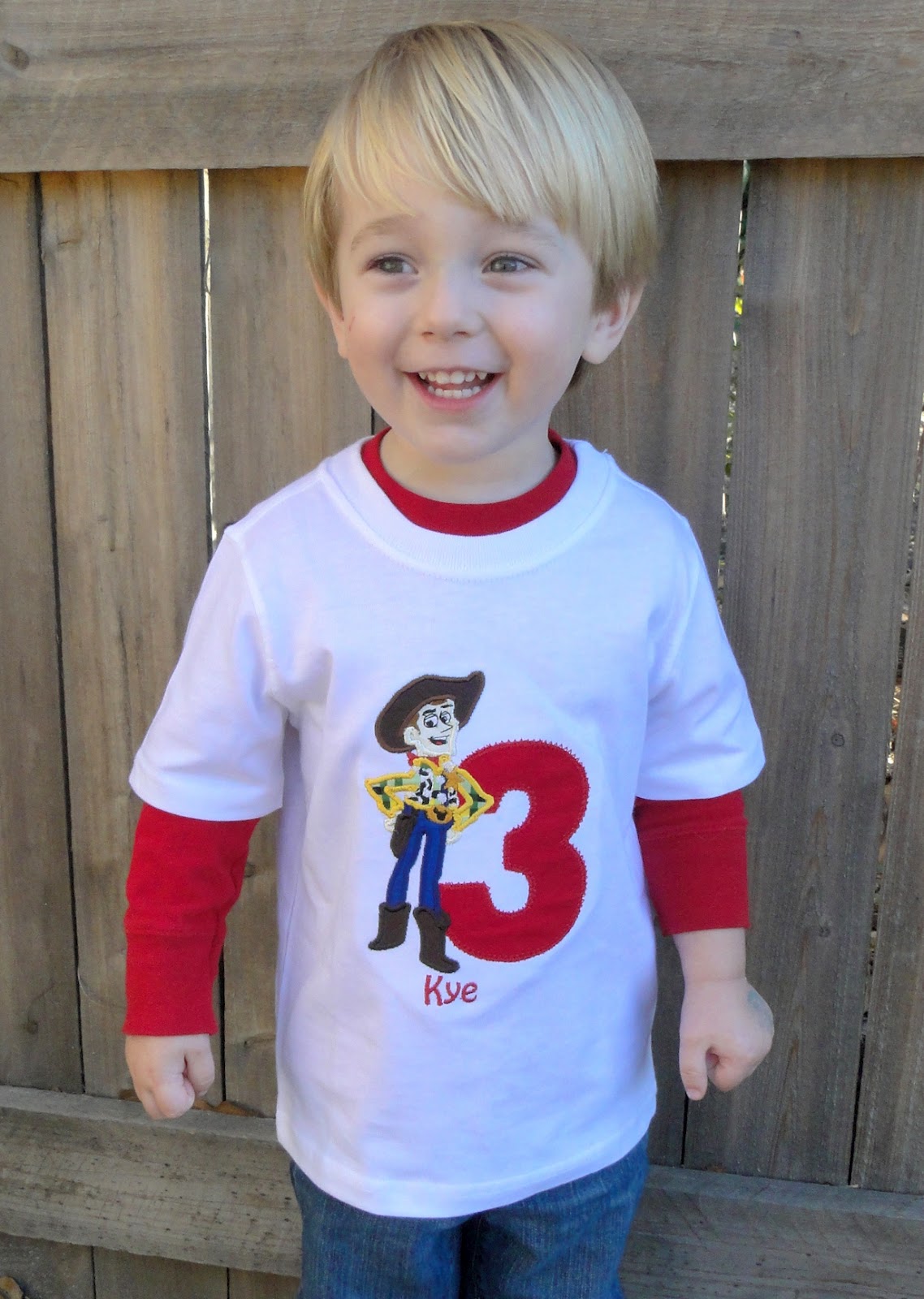 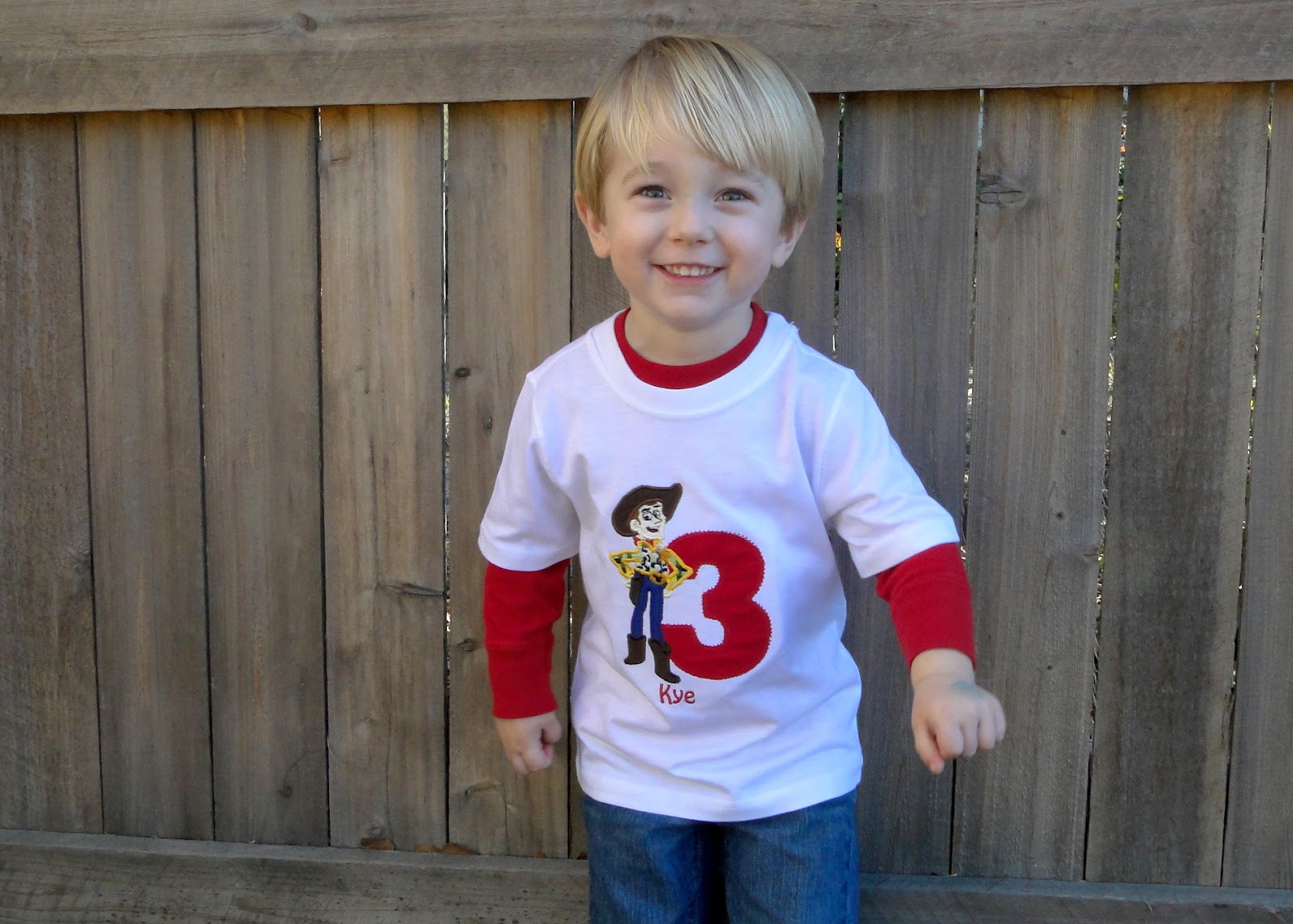 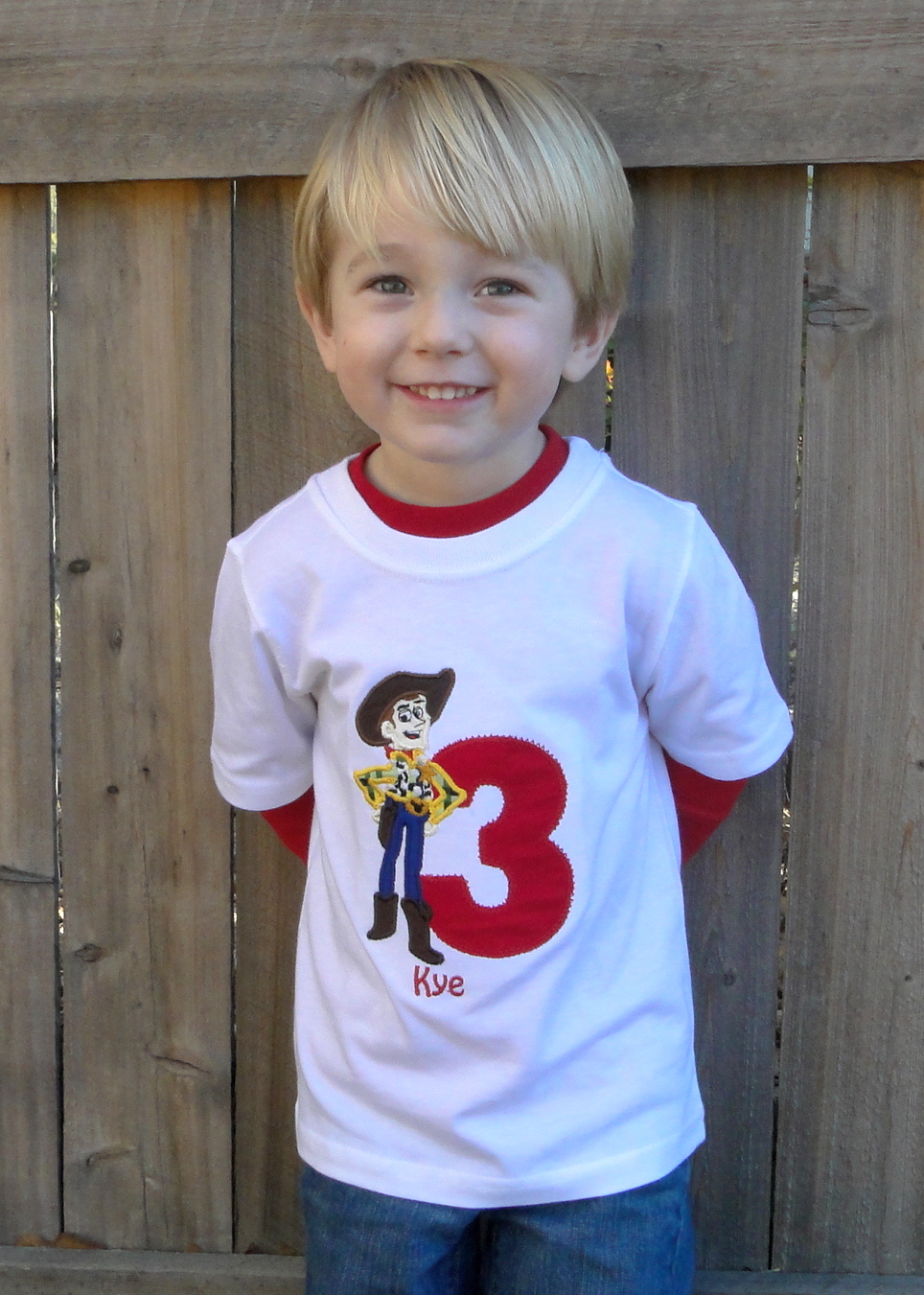 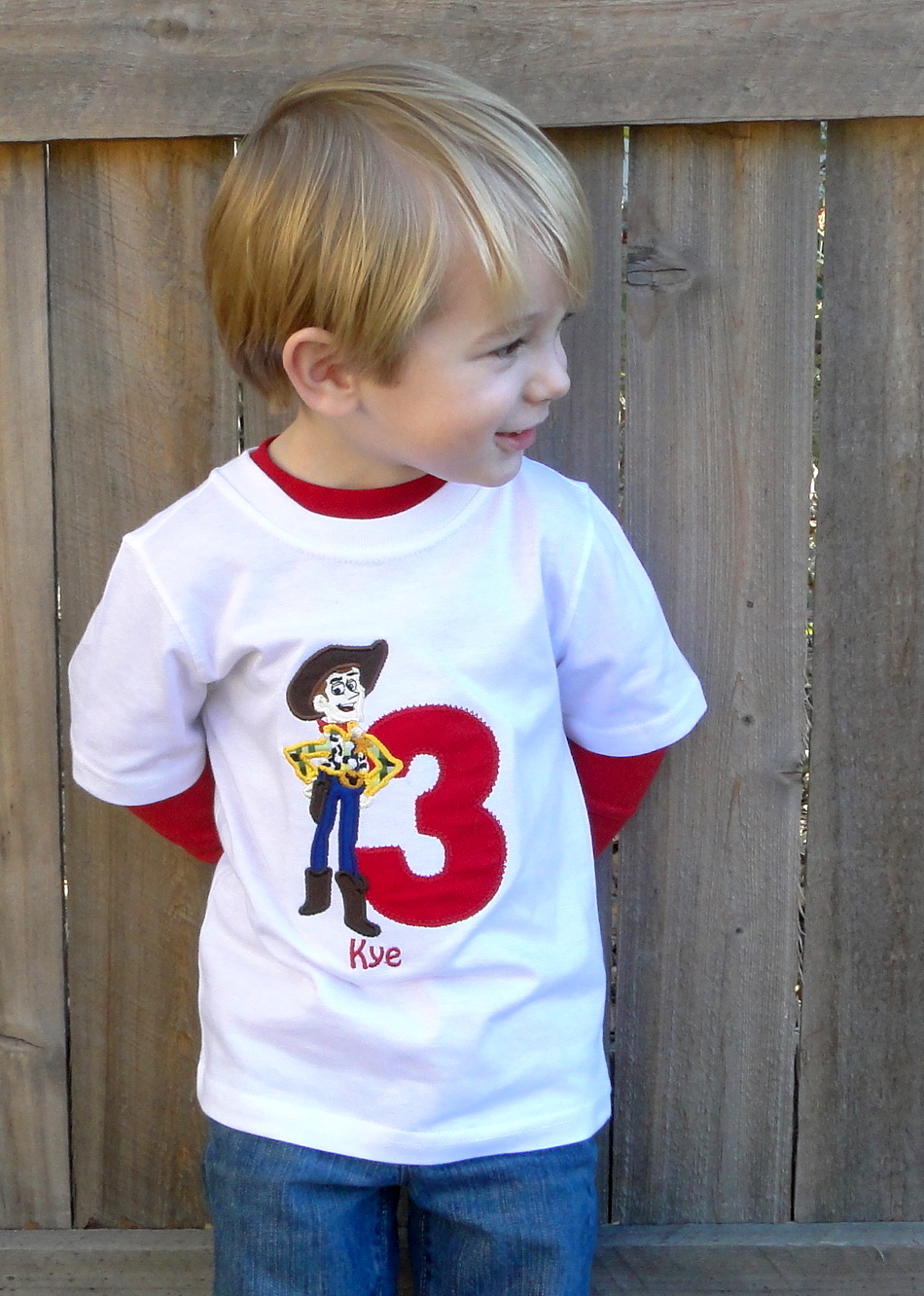 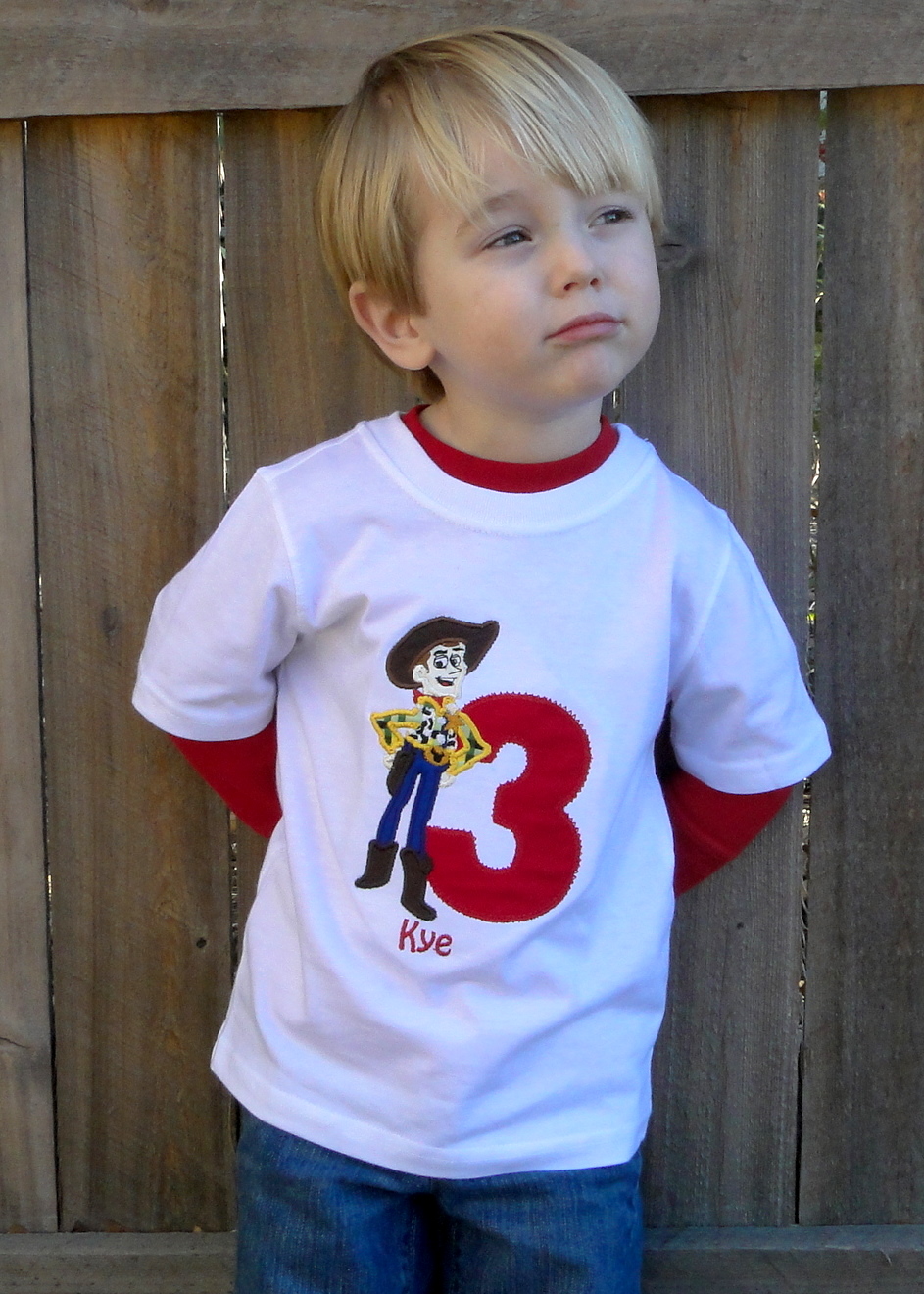 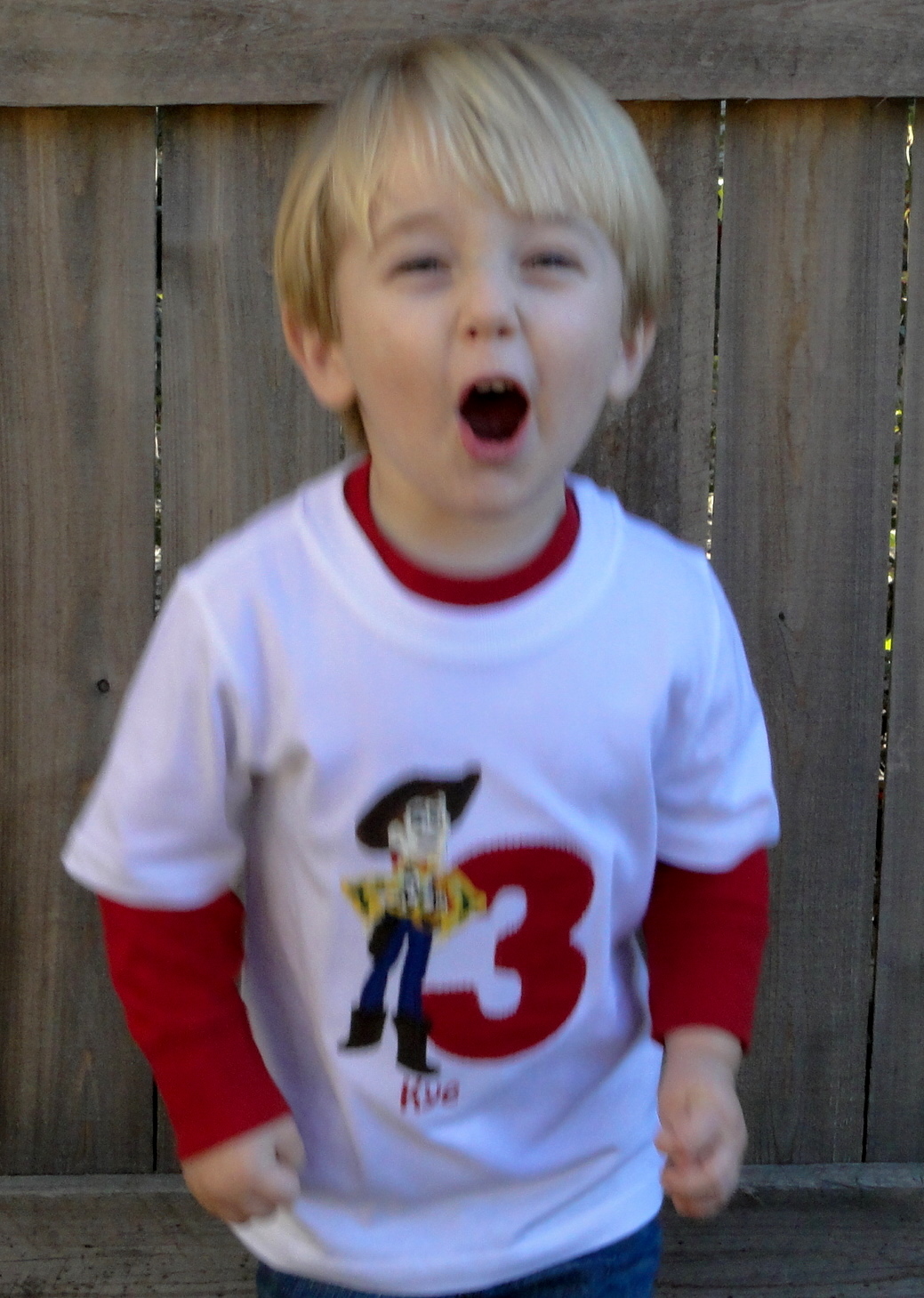 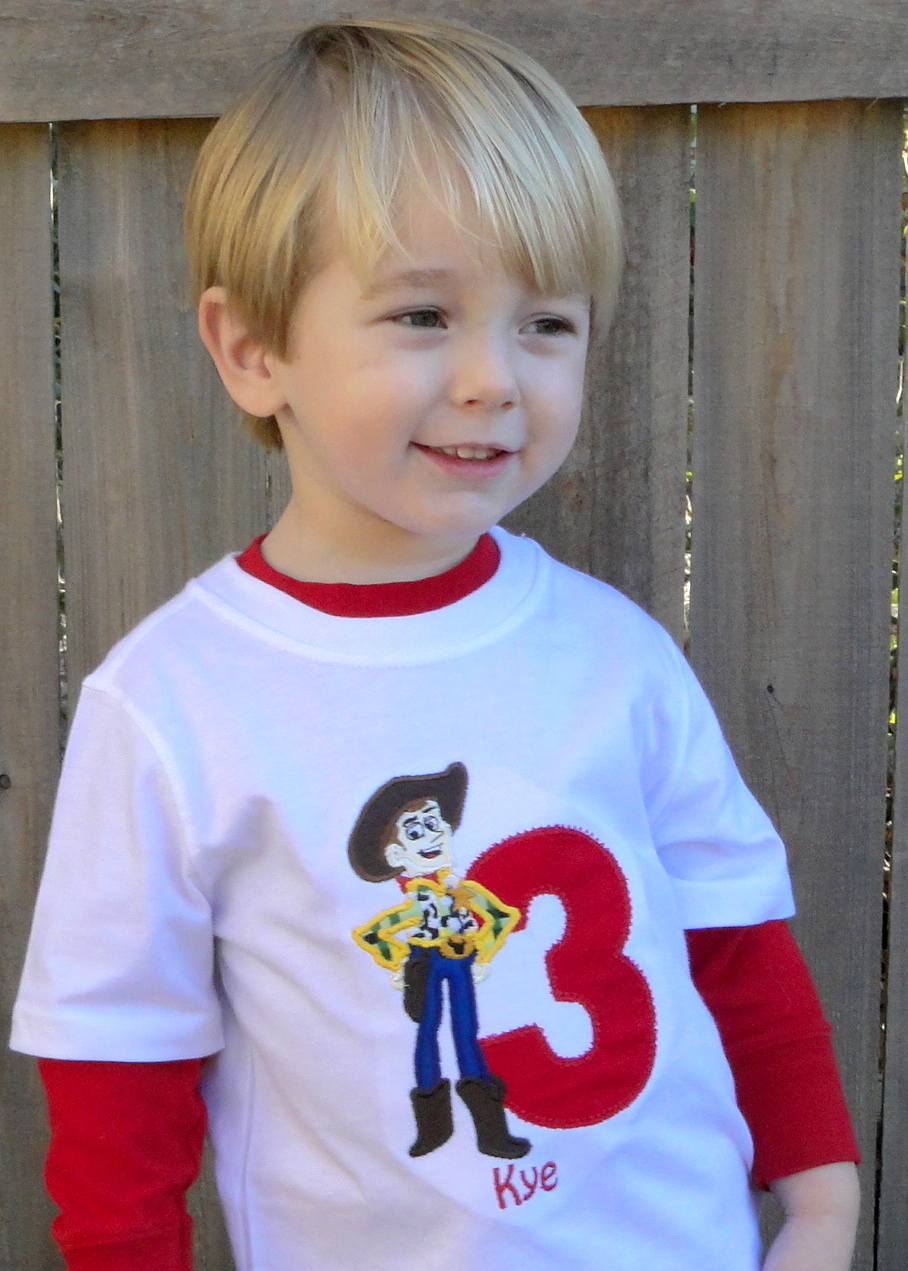 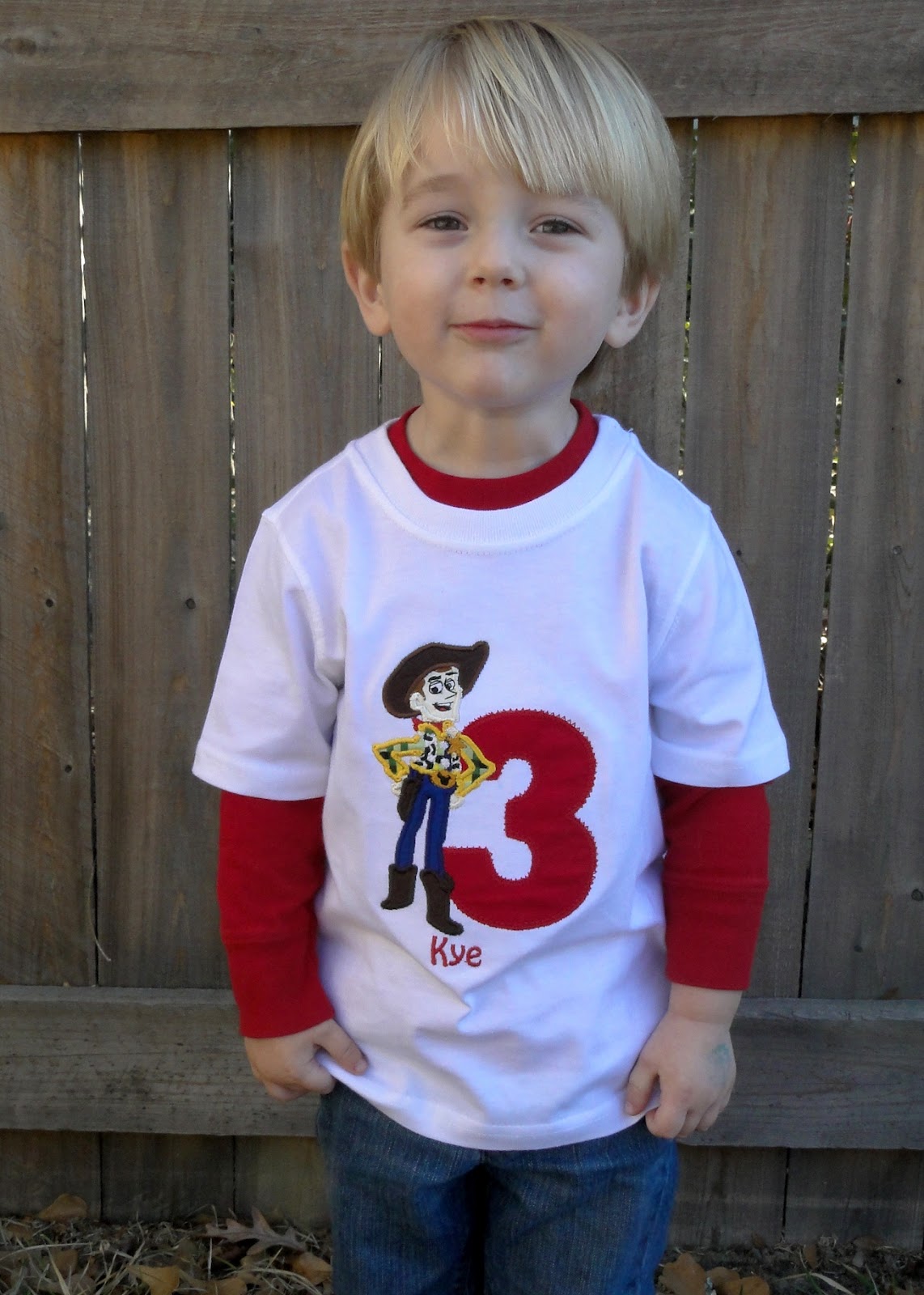 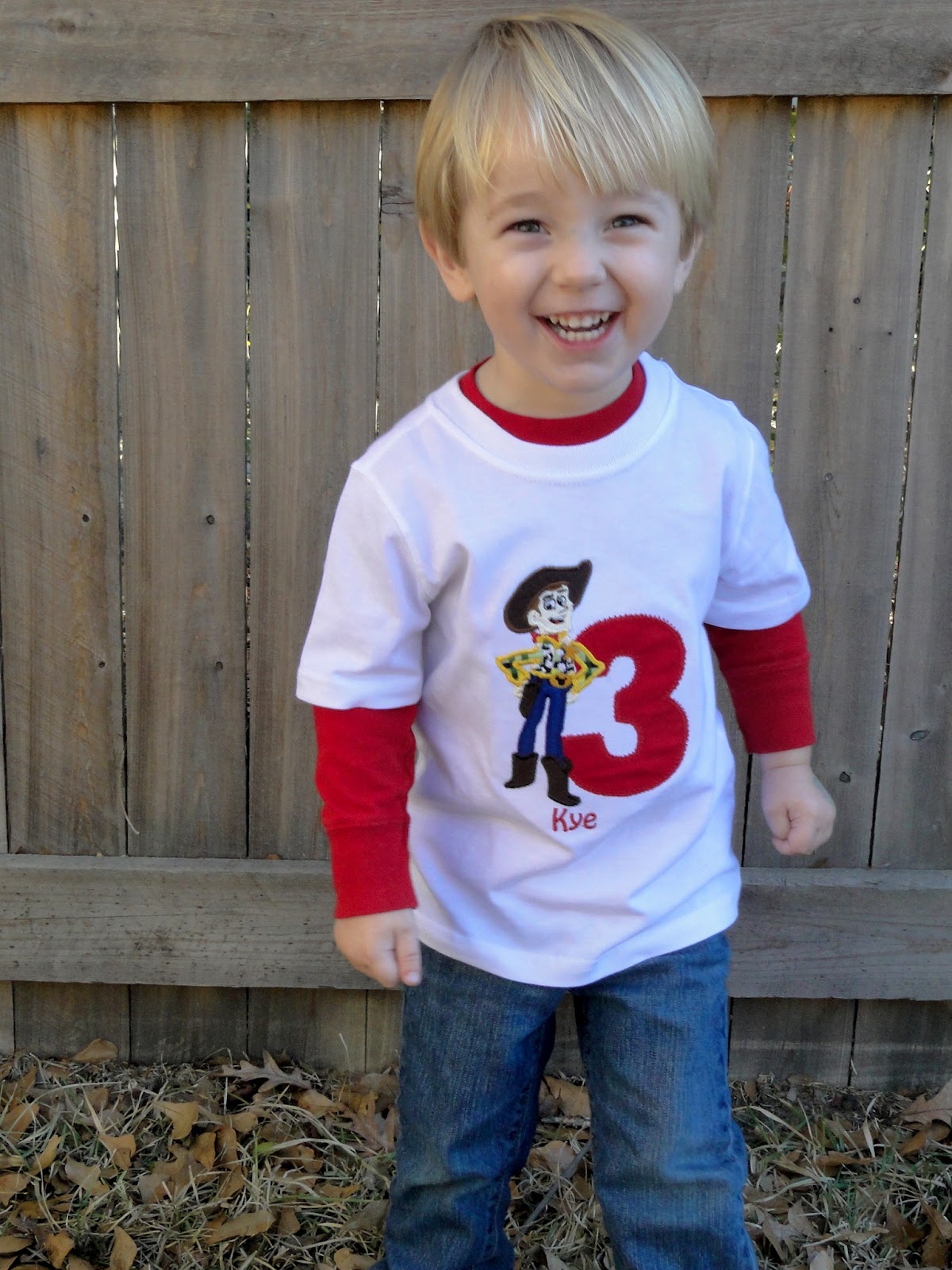 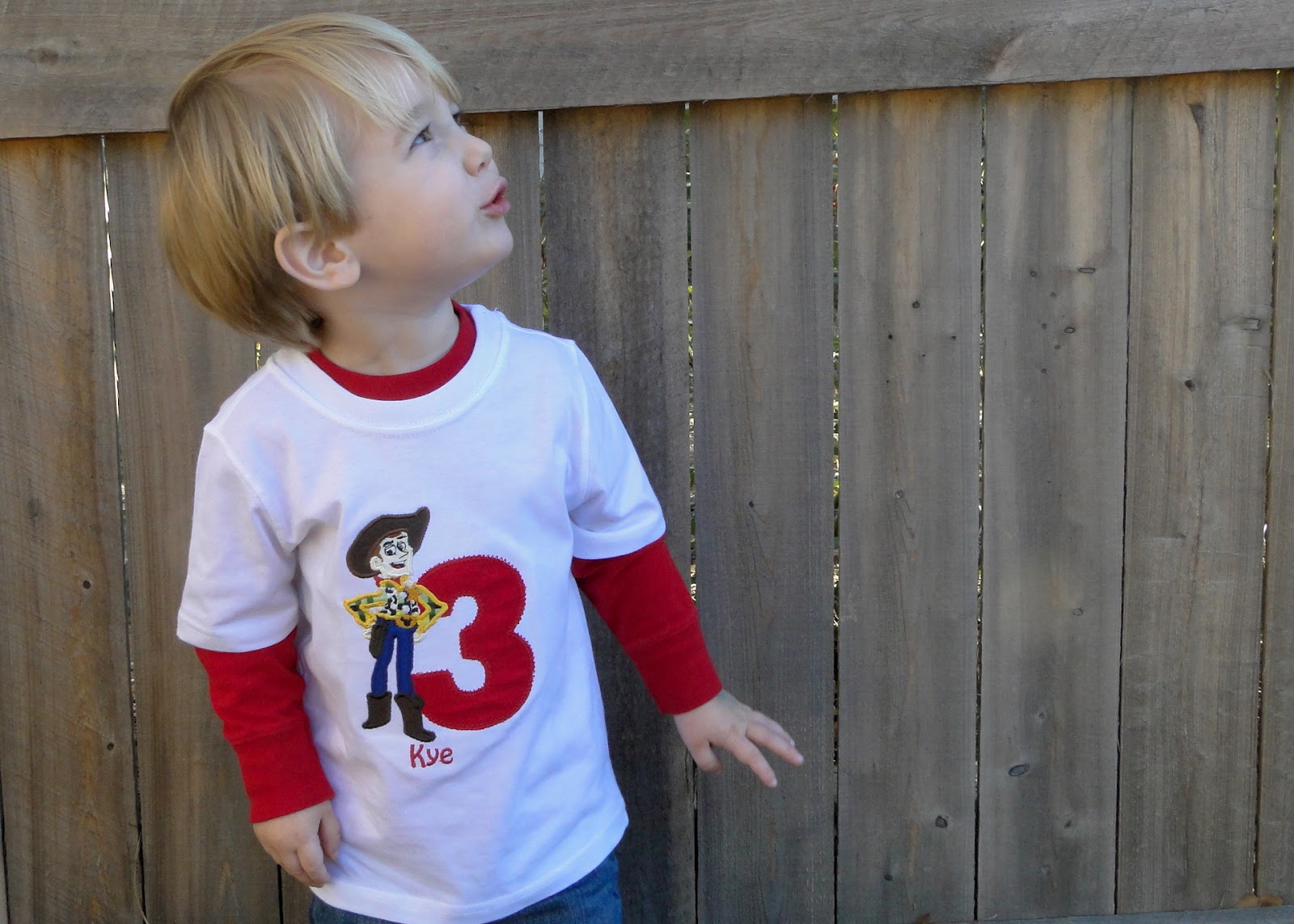 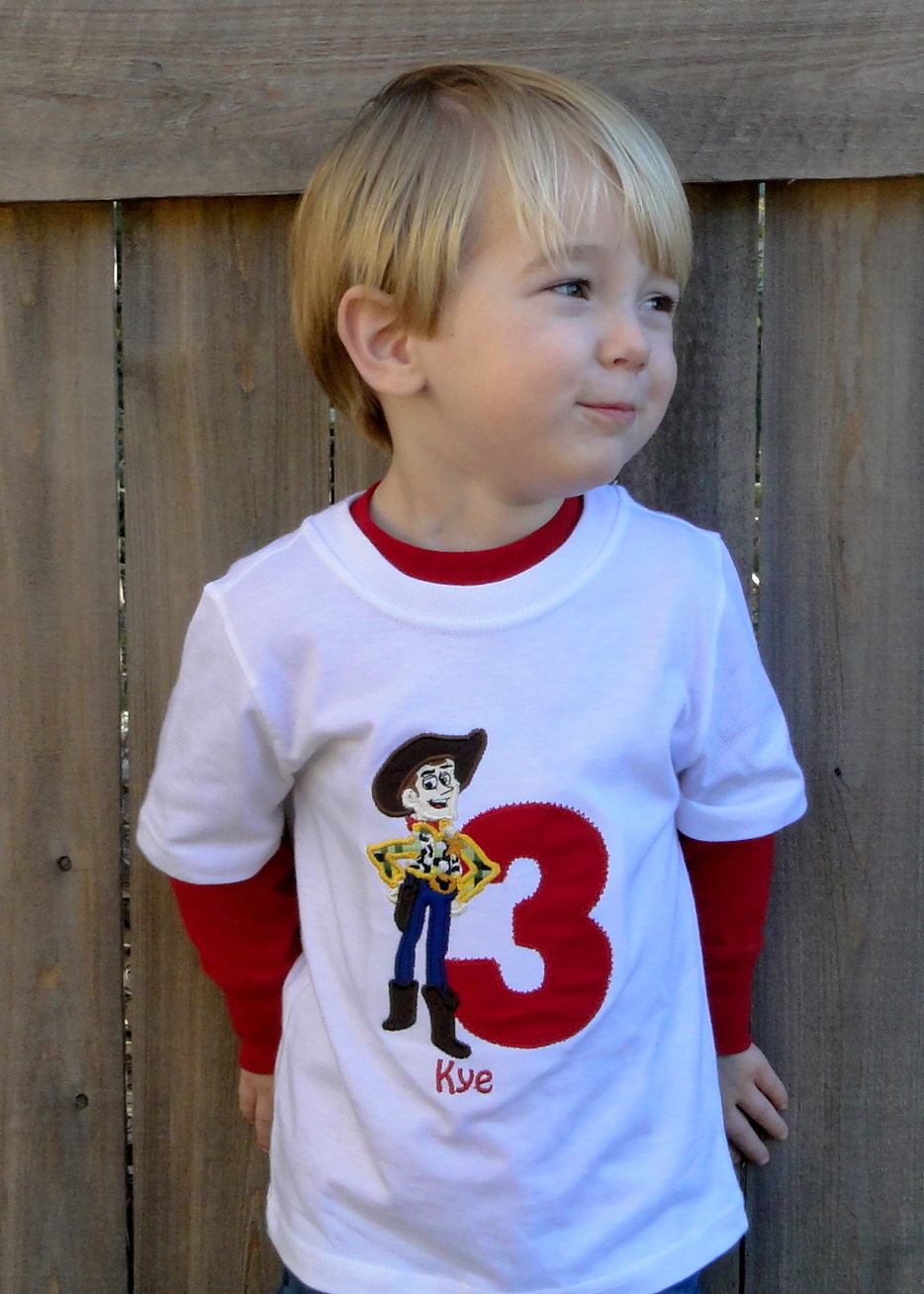 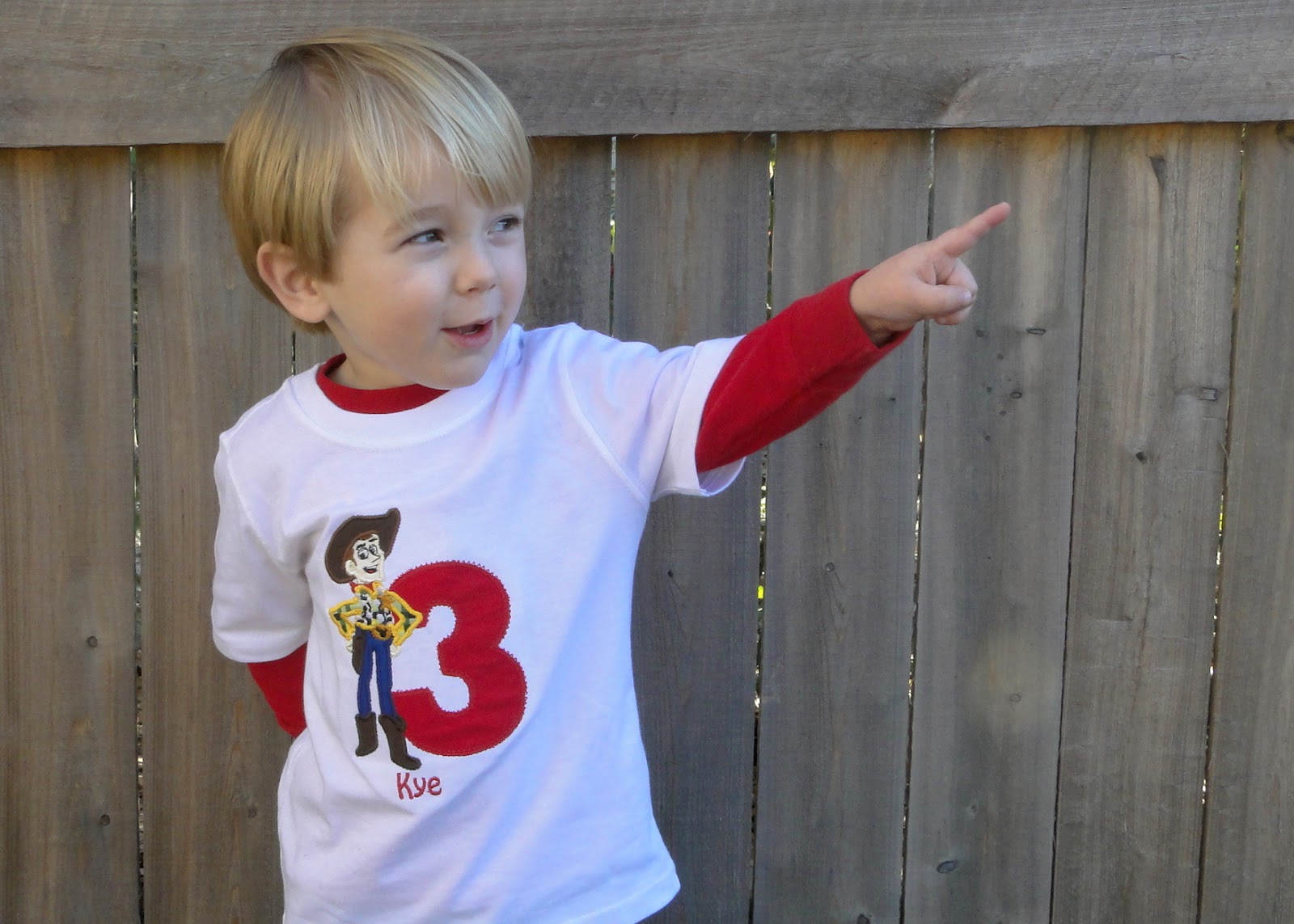 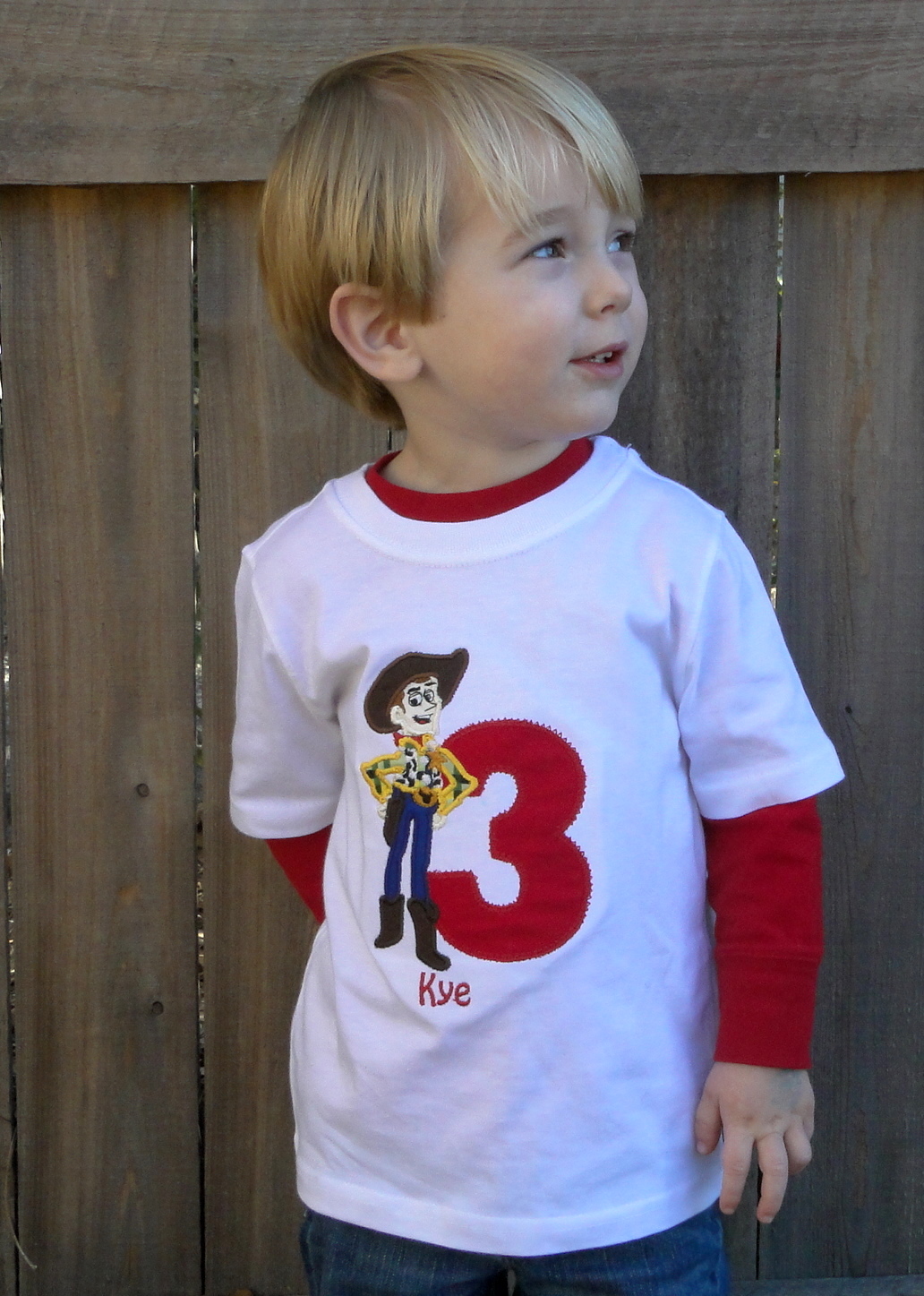 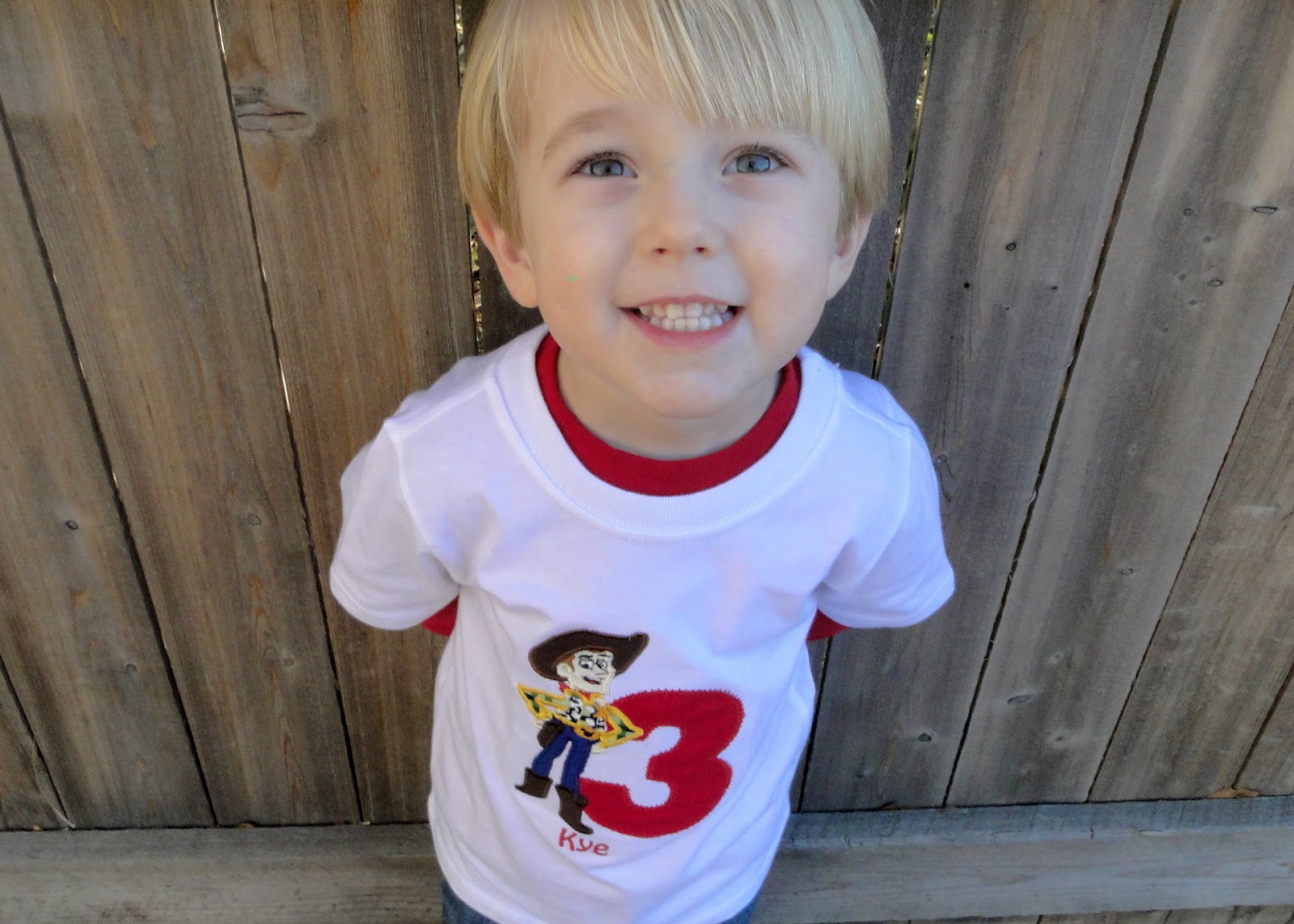 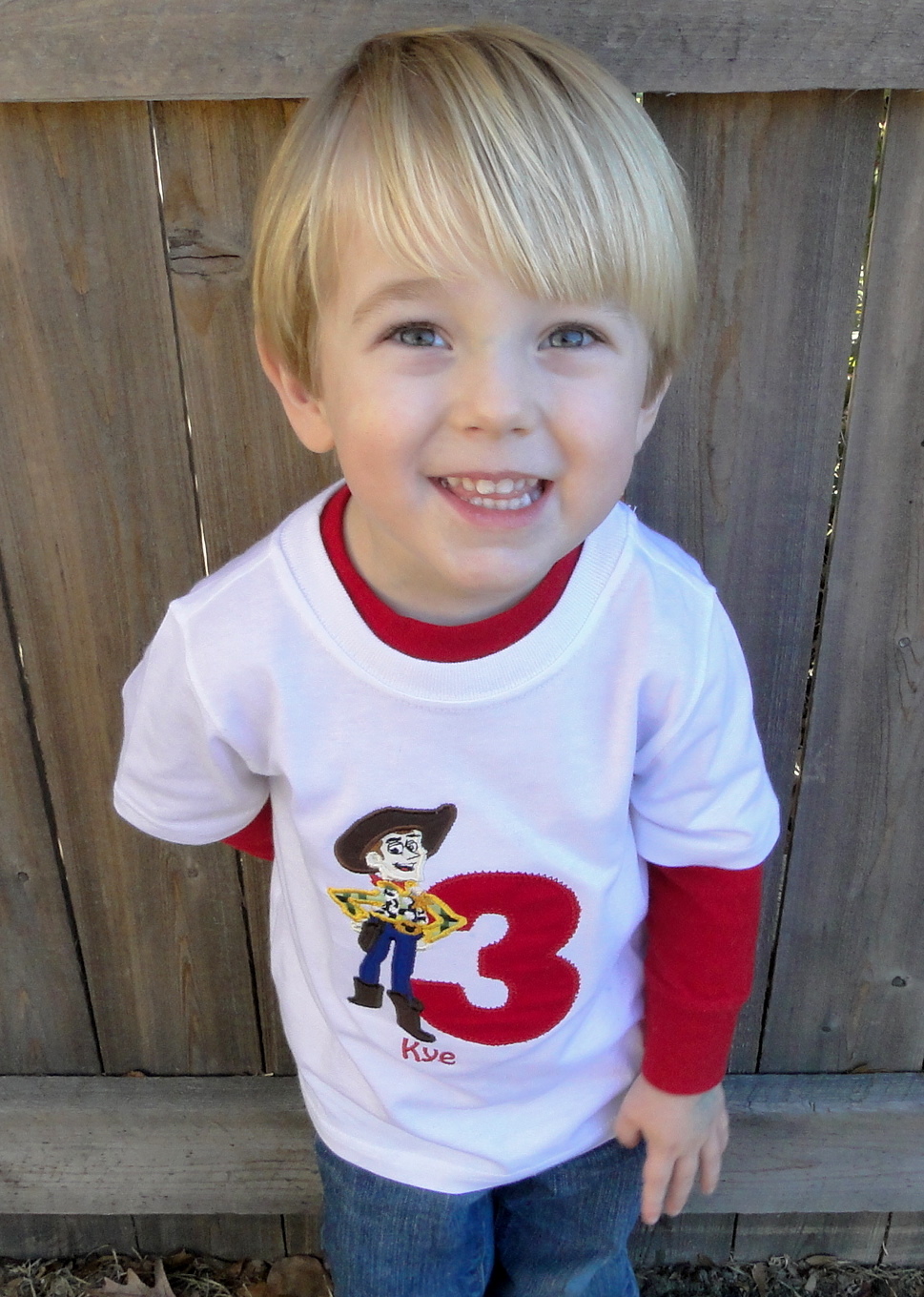 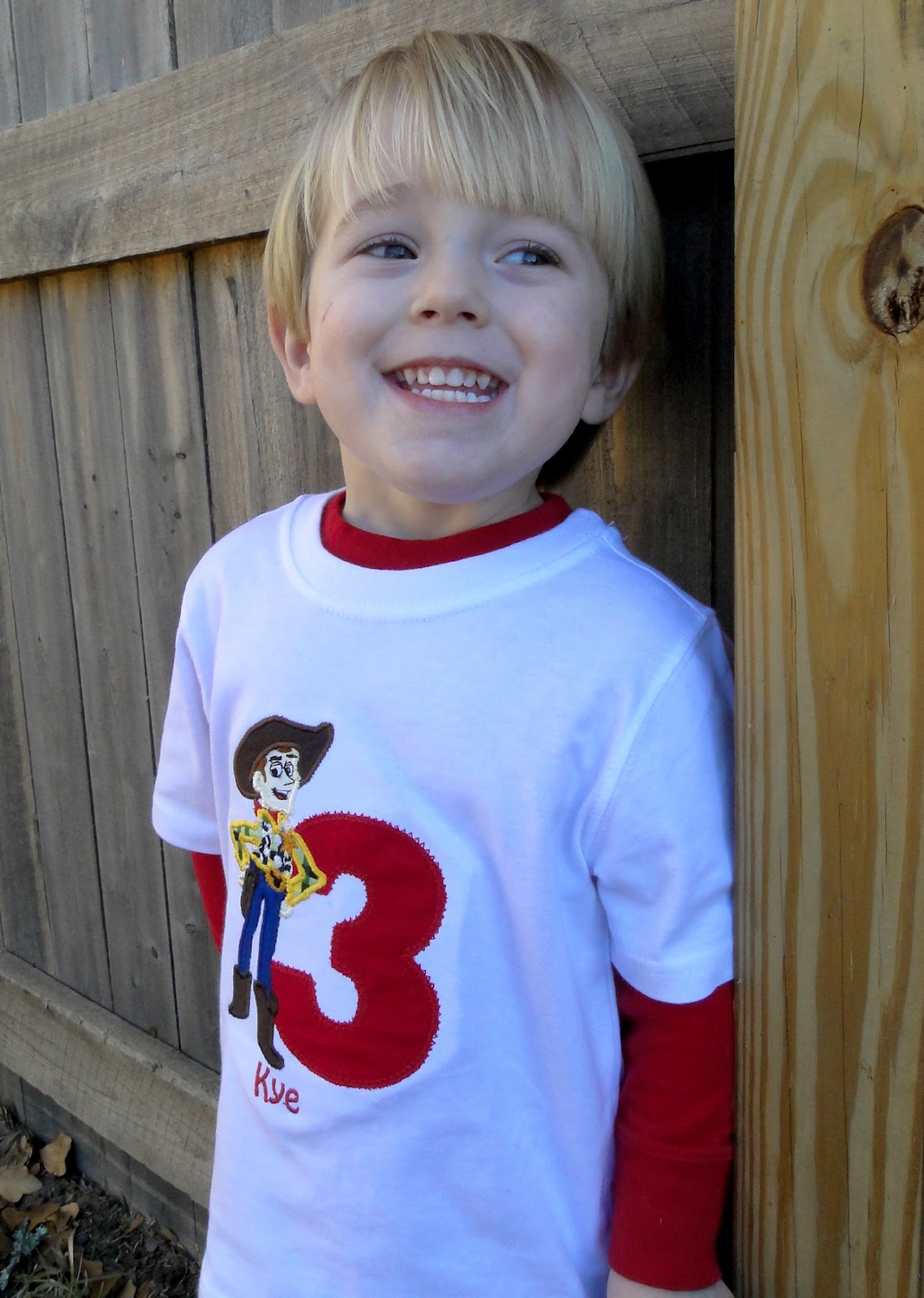 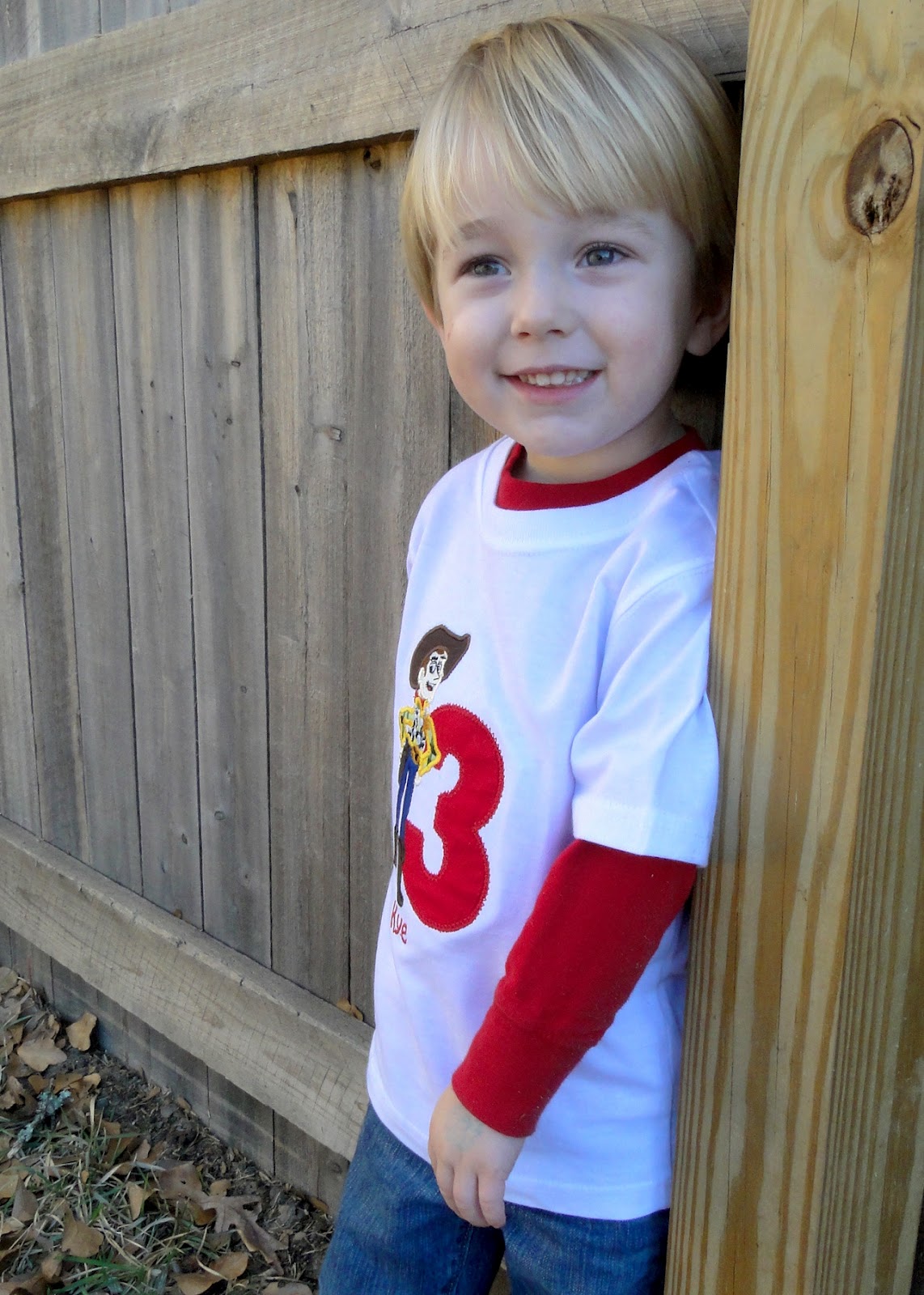 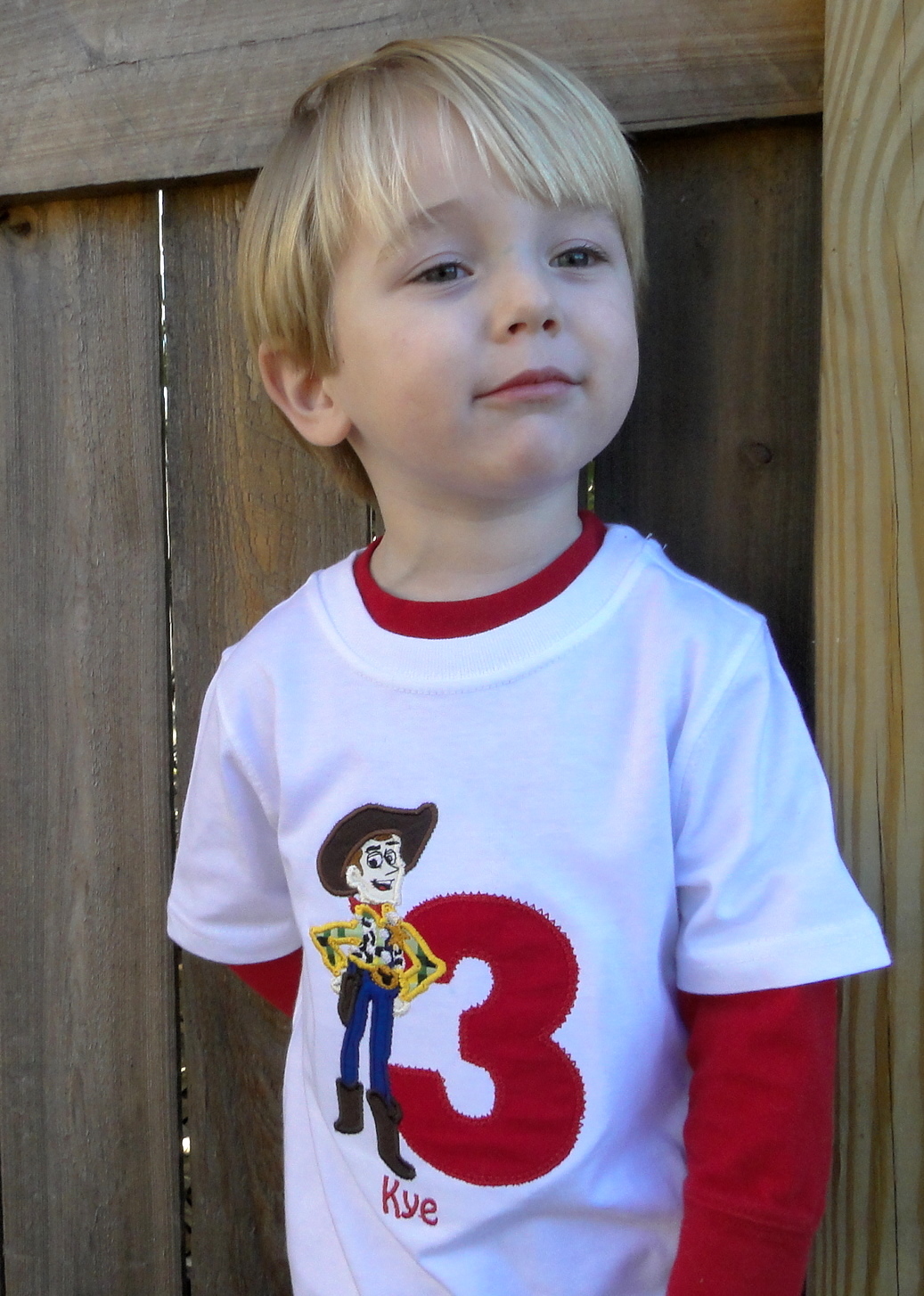 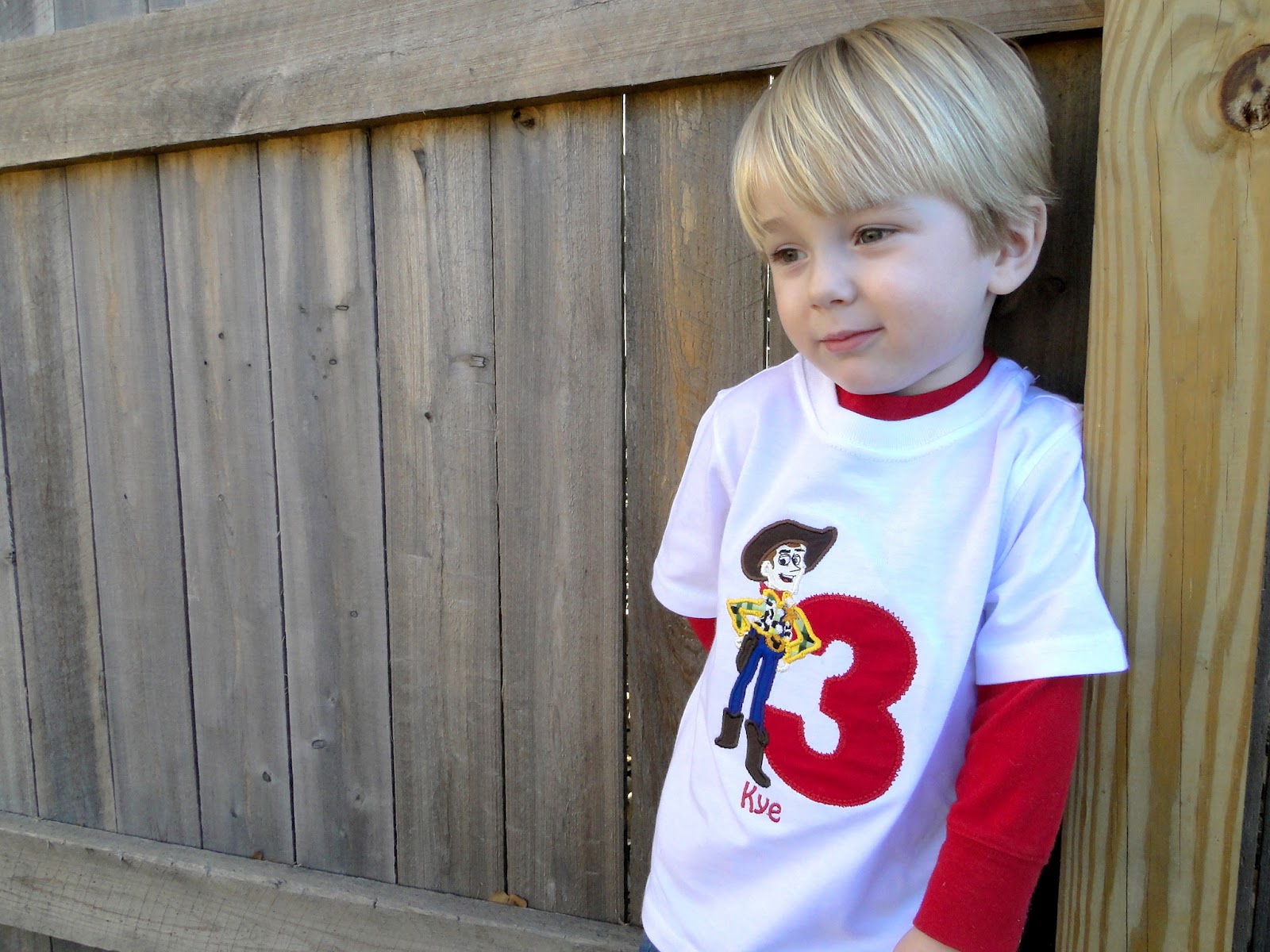 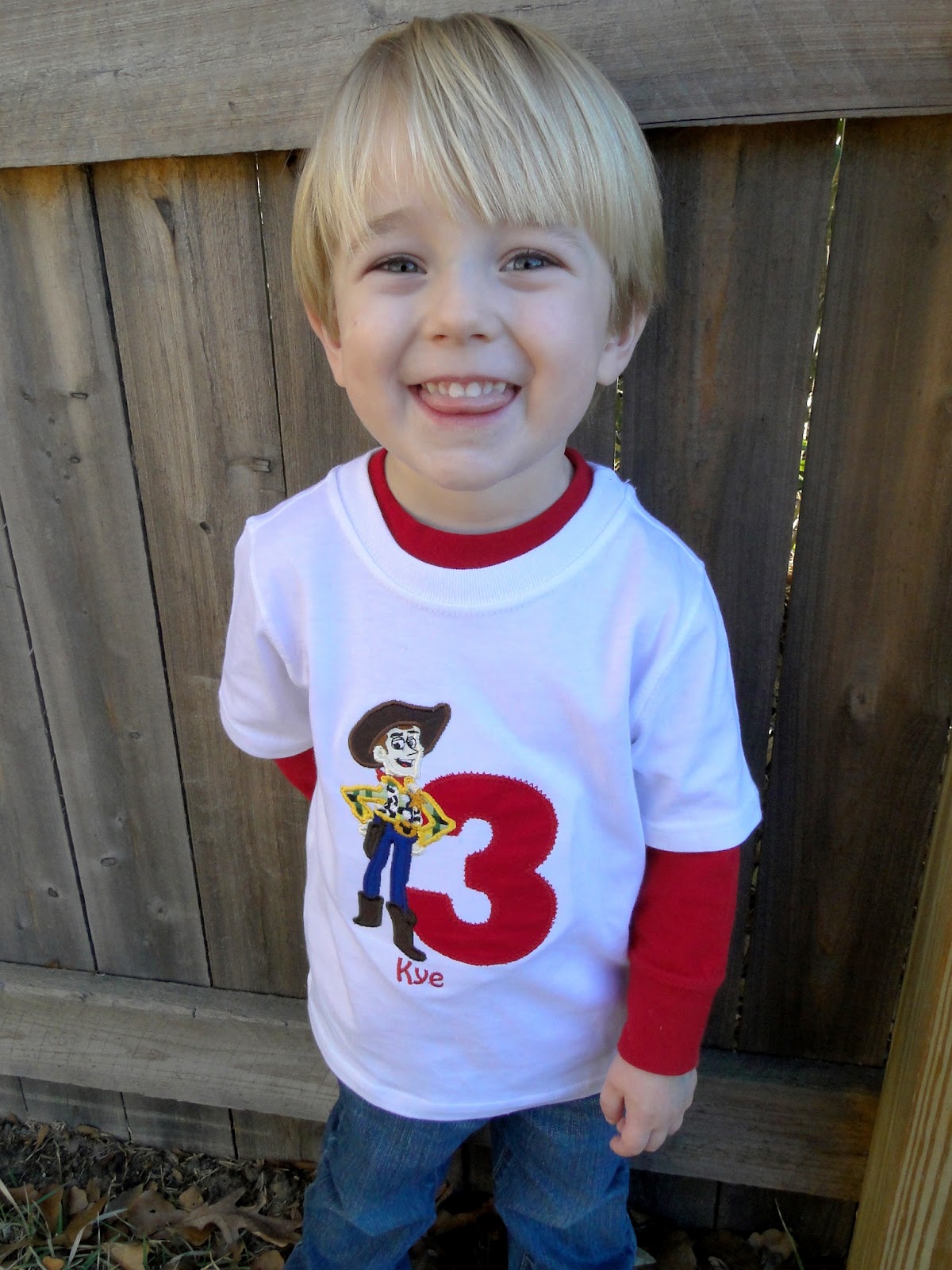 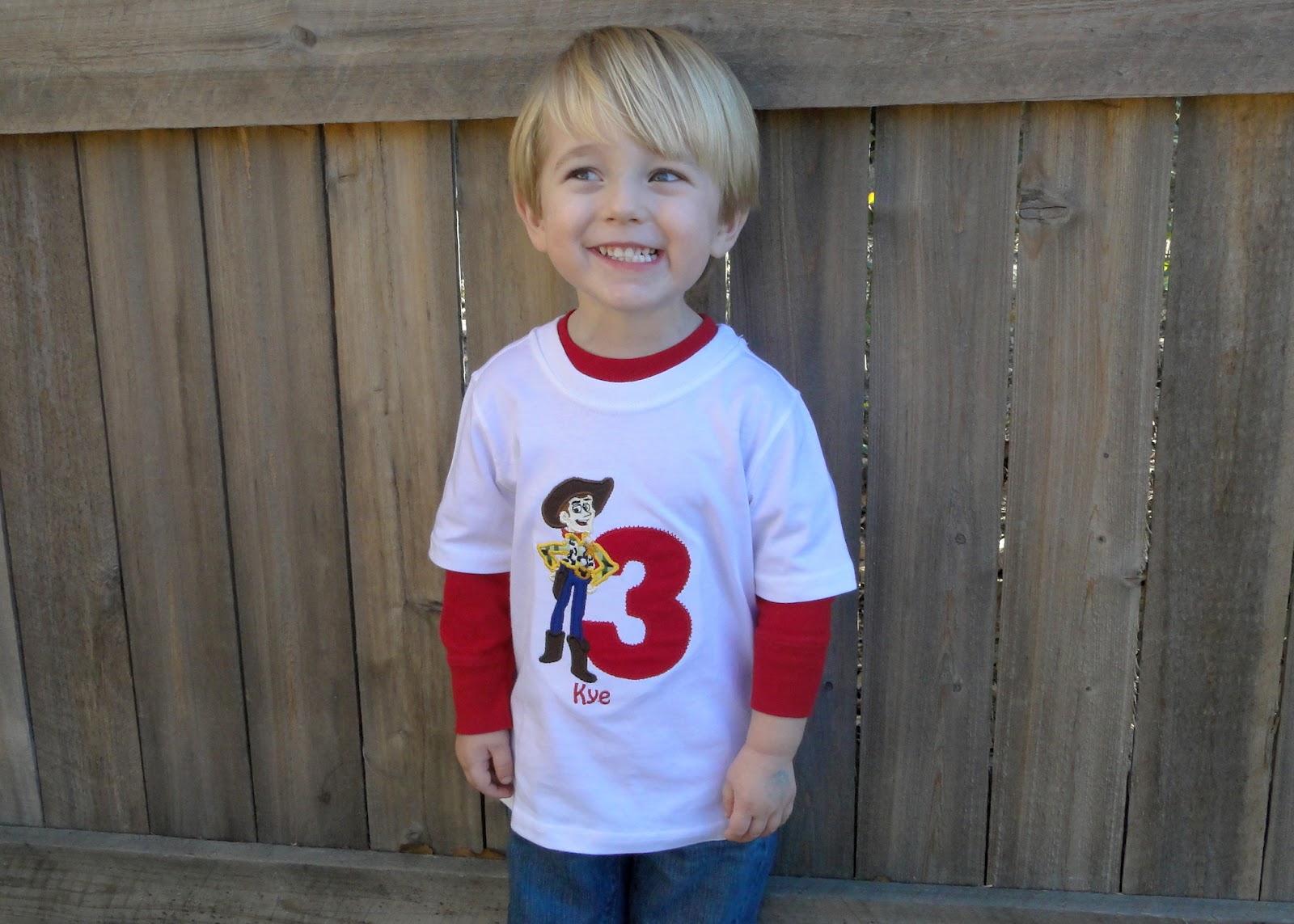 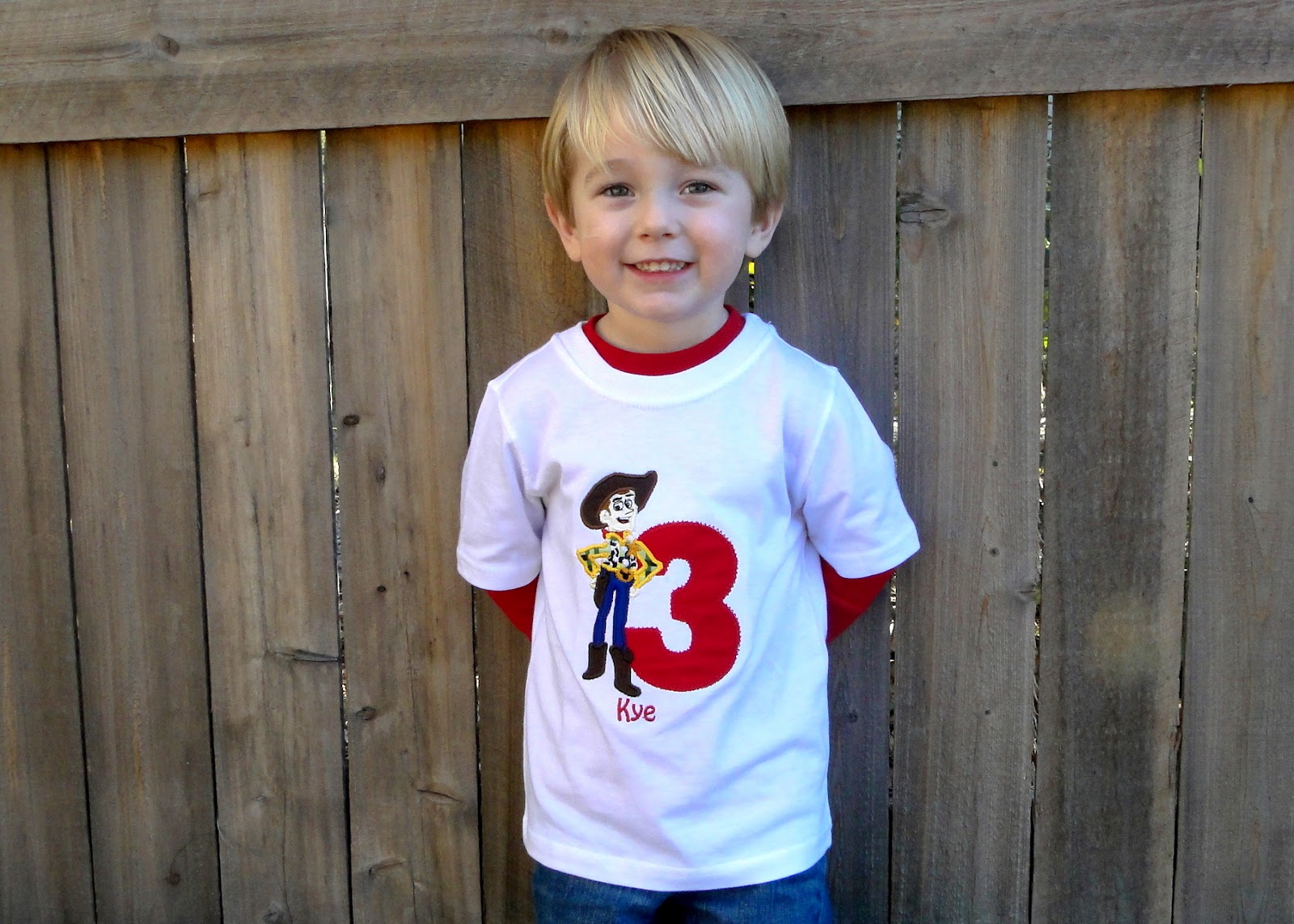 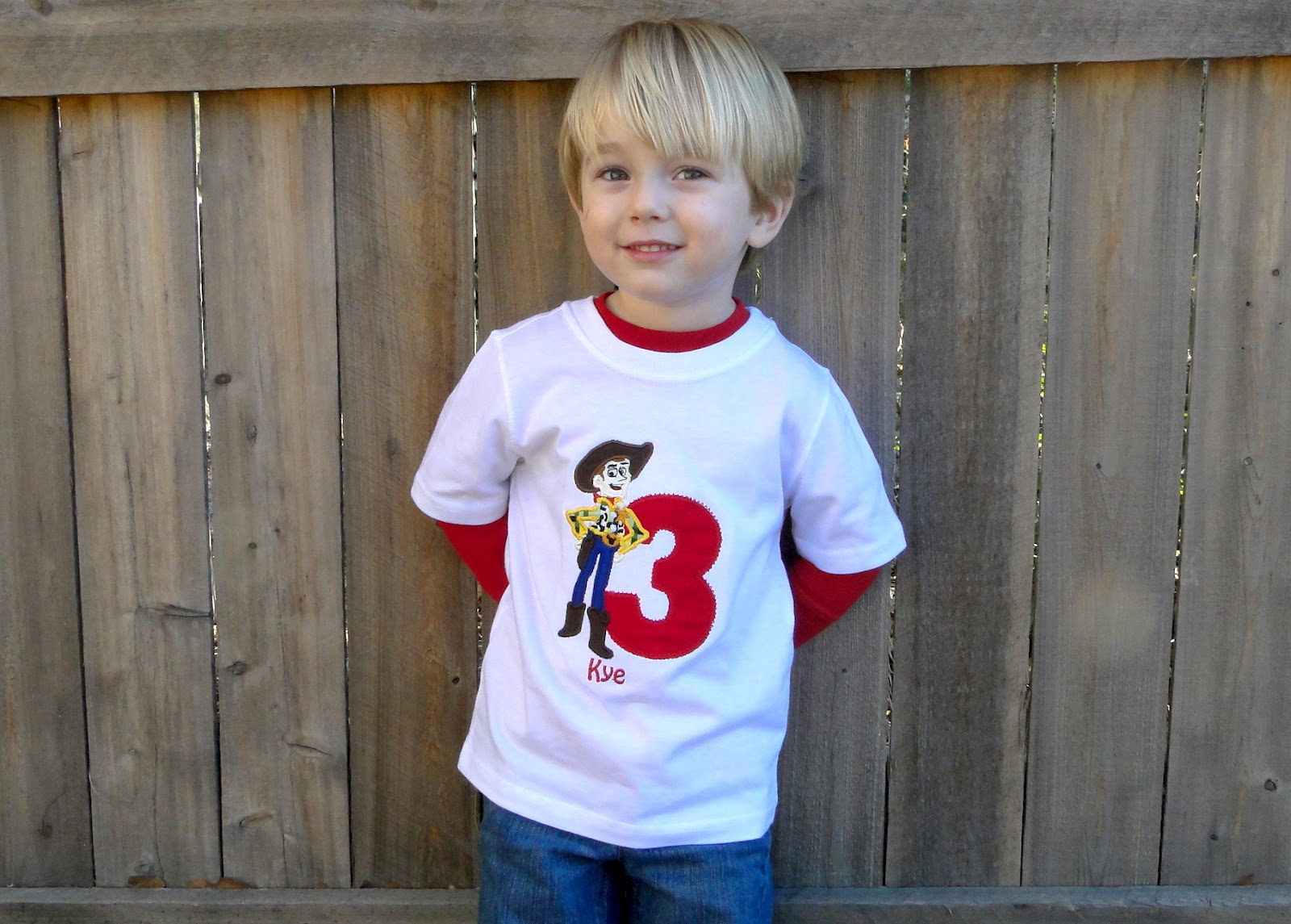 I always use the same seller through Etsy for my party’s but she doesn’t do Disney stuff so I found another invitation person to use through Etsy. I ordered just the pdf file then sent them to The UPS Store. They printed them (two per page) in color and cut them out for me! It all ended up being less than $1 per invitation which is a great deal AND they were on legit paper. Called me old fashioned but I really don’t like how everyone prints on photo paper now. I’ve done it myself, but I prefer card stock! I thought these turned out really cute 🙂 Here is the link to where I bought the invites from.

Oh and I forgot to mention this but we do a wishlist for Kye at ToysRUs for EVERY holiday. It is so easy and wonderful. That way we can all see the things Kye wants (yes, now he’s old enough to where I let him pick things out to put on the list!) and not risk having repeats. This is the first time I included the wishlist info on the invitations. Typically, I’d think it was kinda rude…but let’s be real. I know I can’t STAND buying a gift for someone else’s child. What do they like? What do they already have? What’s age appropriate? It’s hard!!! I always look at ToysRUs to see if the child I’m buying for has a wishlist. I hate bugging the parents for ideas but I also hate the risk of buying something they won’t enjoy or that is a repeat. Putting the wishlist info on this invite was a life saver! Not ONE person asked me for any ideas and he got TONS of stuff that was on the list! The only negative was that the store messed up and didn’t take some things off the list once people bought them but they are GREAT about allowing you to exchange anything that’s on your wishlist so he got to do a little post-birthday shopping, which I’ll be blogging about later! You can set up a wishlist through their website or in their stores. It can be for ANY occasion 🙂 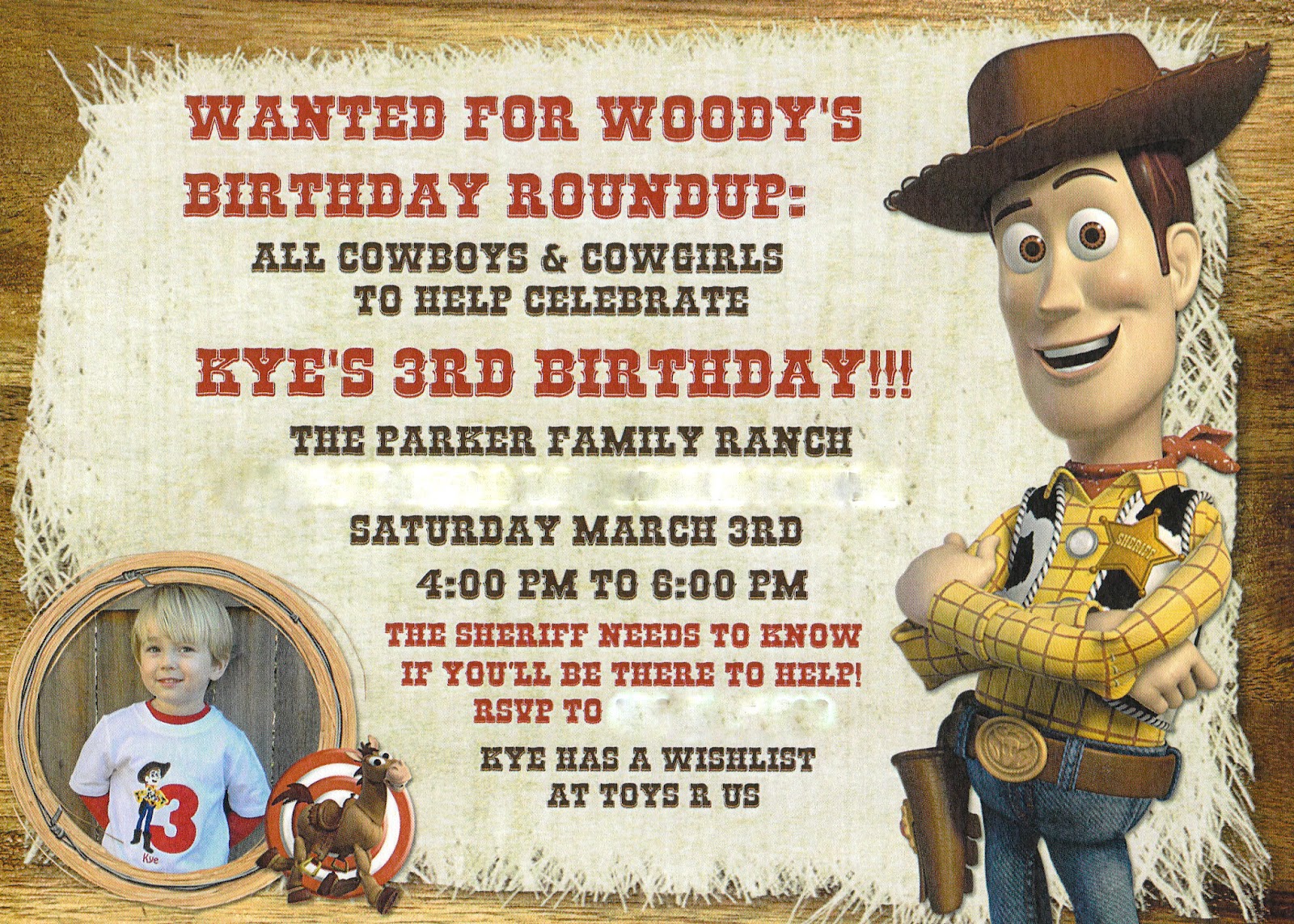 Yes, ALL the party fun is coming up next!!!