This month Kye can do all the things a 14 month old “should be able to” do including: 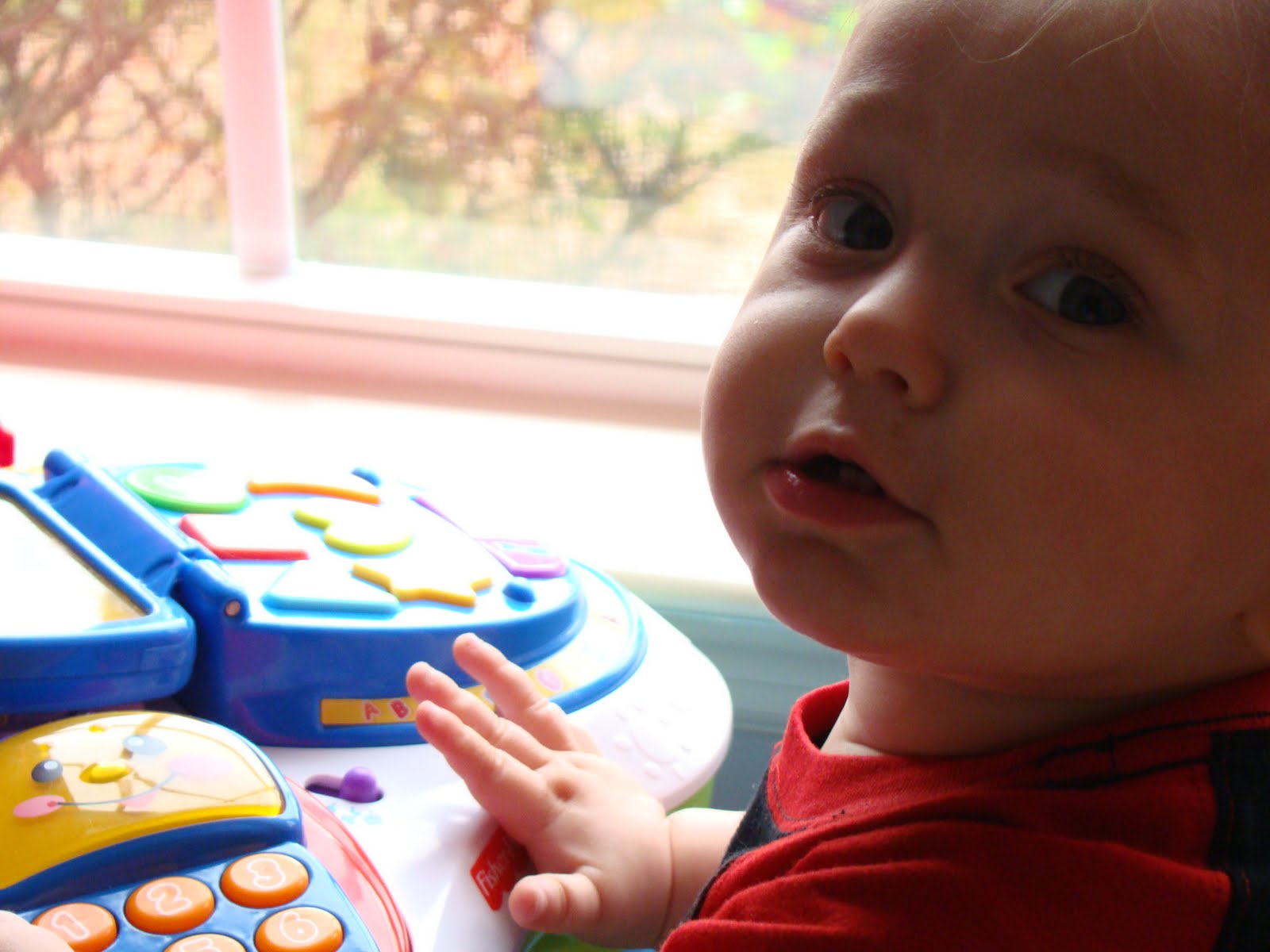 This month there are many things that Kye isn’t quite there yet with. Most of them are from the “may even be able to” do category, but the whole walking thing it actually in the “will probably be able to” one. Things we need to work on this month include:

Most of the things in this chapter we don’t deal with. A lot of it focused on bad behavior and they are things we already work with Kye on and he doesn’t really test those limits. He doesn’t say “no” to us (at least not yet!), he (typically) responds fine when we tell him “no,” he does a great job putting things back after he dumps them out, we already let him feed himself and he does fine with that, he get punished for dumping things off his tray and doesn’t do it but one time and then he’ll stop (a paint stink works GREAT people!), he still isn’t walking much yet so all the walking stuff doesn’t really apply still and he’s already very able to “color” with crayons. 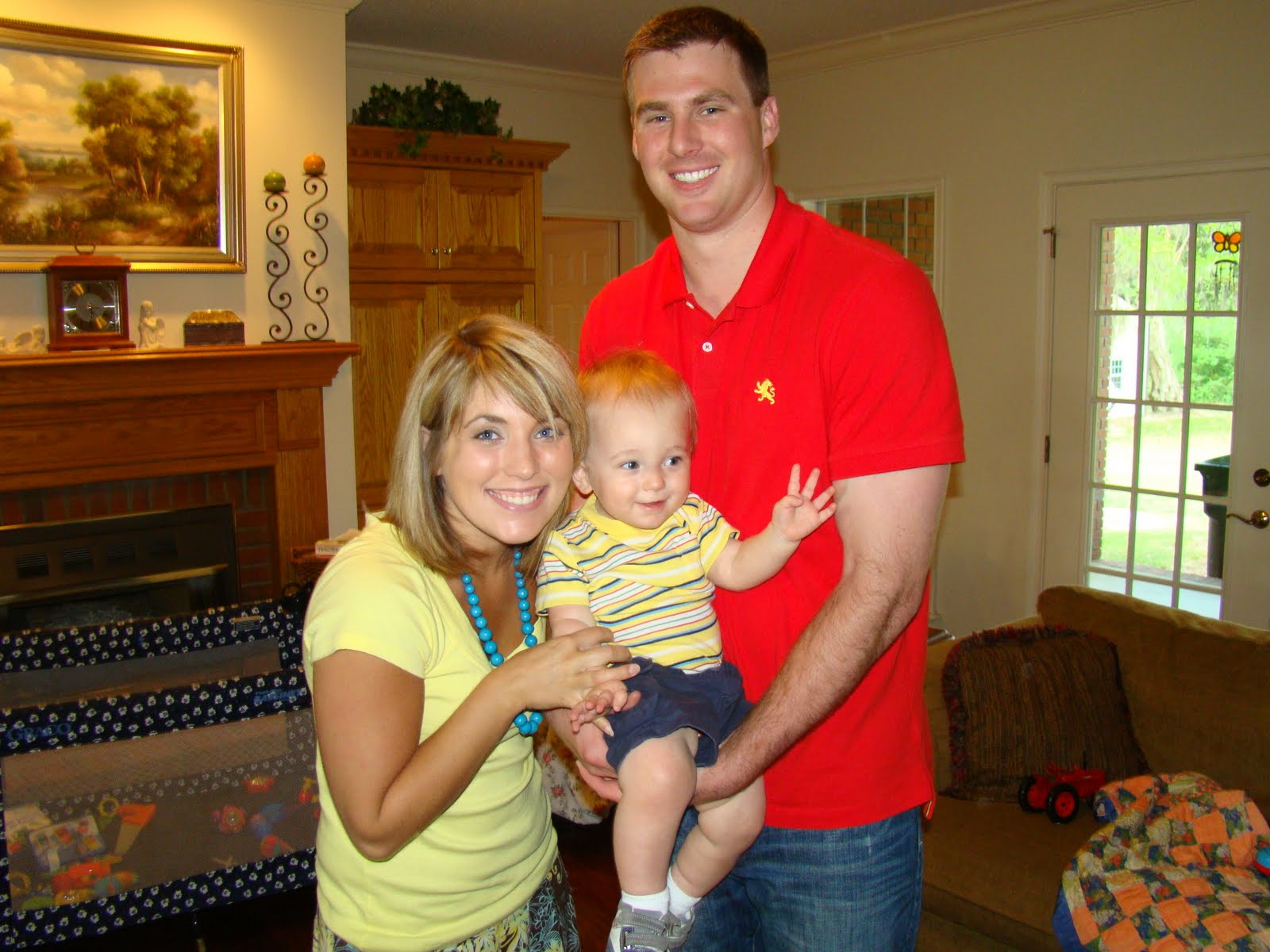 The only section I really read deeper into was about dropping things. While we get onto Kye right away about it, it’s very annoying and it does seem like he just finds JOY in dropping (and throwing) things. I agree with the text that seeing us annoyed at him only brings him more pleasure. I don’t really agree with just ignoring the behavior though. Wrong behavior needs correction so I’m not really sure how to handle it. I like the idea about letting him practice dropping things in a bucket as Toddlerwise

discusses that as he does something over and over it loses it’s thrill and he’ll stop the bad behavior. We do practice dropping things when we clean up but I could put more emphasis on this. 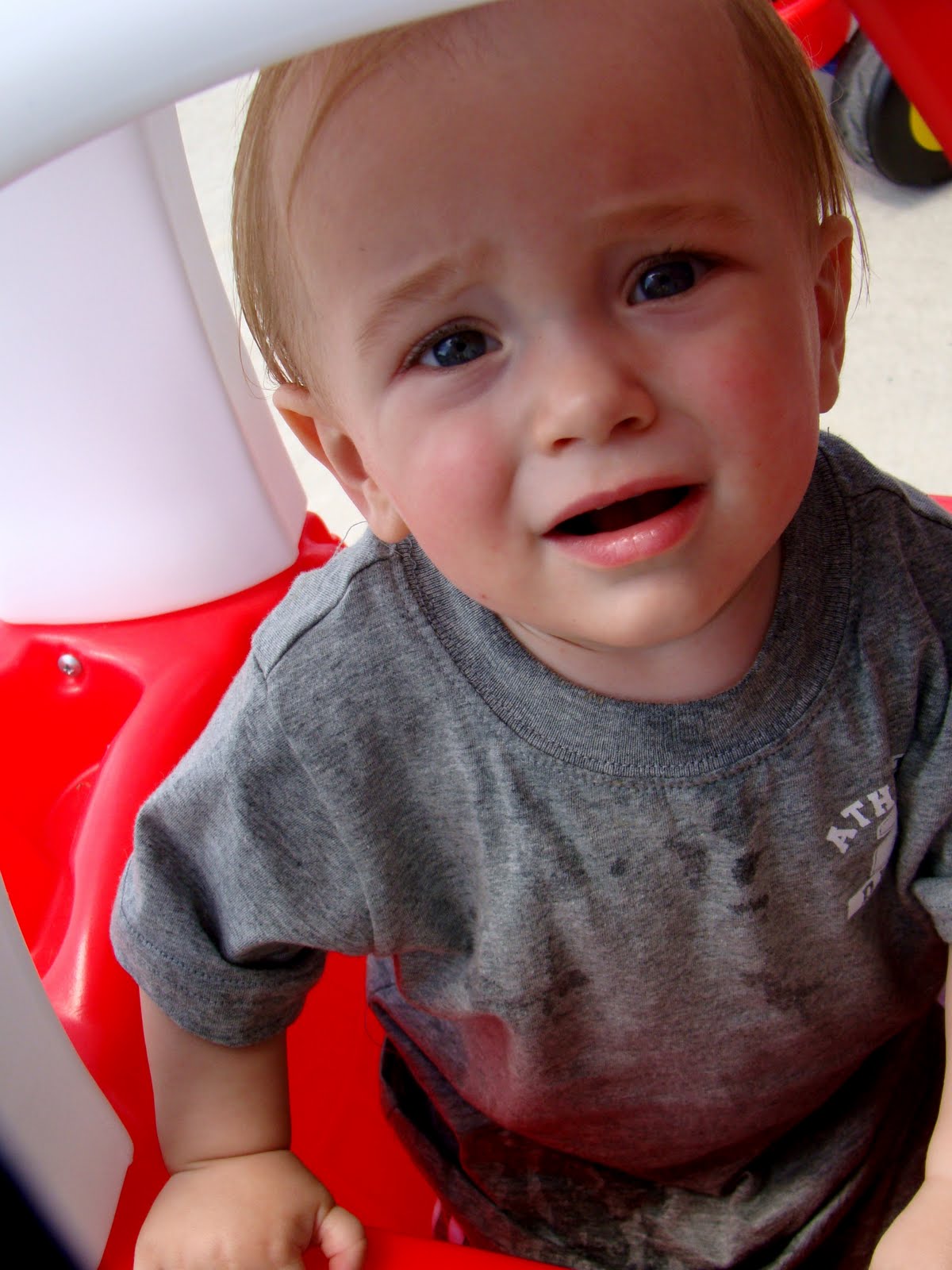 My goal of having a more structured awake time I just don’t think is possible. I tried to structure each day a little better but I feel like I’m at my limit with the amount of structuring I can really have and be able to still go and do and have plans. I like that our afternoons are free to go where ever life takes us 🙂

I do think that high chair time is very valuable and important as it helps prepare him for pre-school so I want to include that in his day but I think I’ll wait and do it when he drops his morning nap as we’ll have more time then. I’m still working on the food situation (posts to come, I PROMISE!!!) as he’s become rather picky and I hope to do even better with that this month.

I want to have the goal of playtime outside at LEAST once a day. We’re doing good about walks each morning that get him outdoors, but I think outside play is very important. He needs to get that energy out and it’s important to incorporate physical activity into our day. Behavior-wise I want to continue to work on his tantrums as right now I ignore them and let him figure it out on his own. Luckily he hasn’t really thrown one in public yet so we’ll cross that bridge when we get there! 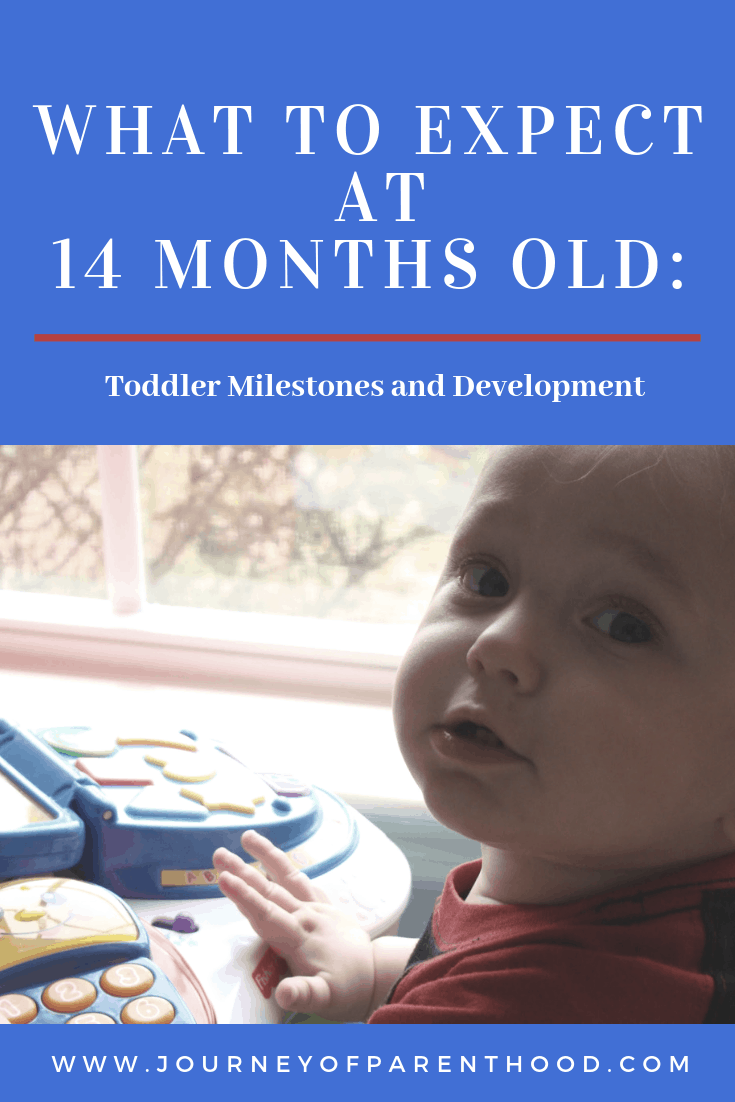