ONE month to go until the BIG birthday!!!

Here’s a look at what Kye can do compared to the “norm” for this age. I use What to Expect The First Year as a guide (and have ordered What to Expect The Toddler Years)!!! This month I had a lot of cute “bonus” pictures that just didn’t seem to fit in with any other blog entries so I included them here. Now that I’m going to for sure do the blog book thing I want to include as many pictures as possible 🙂 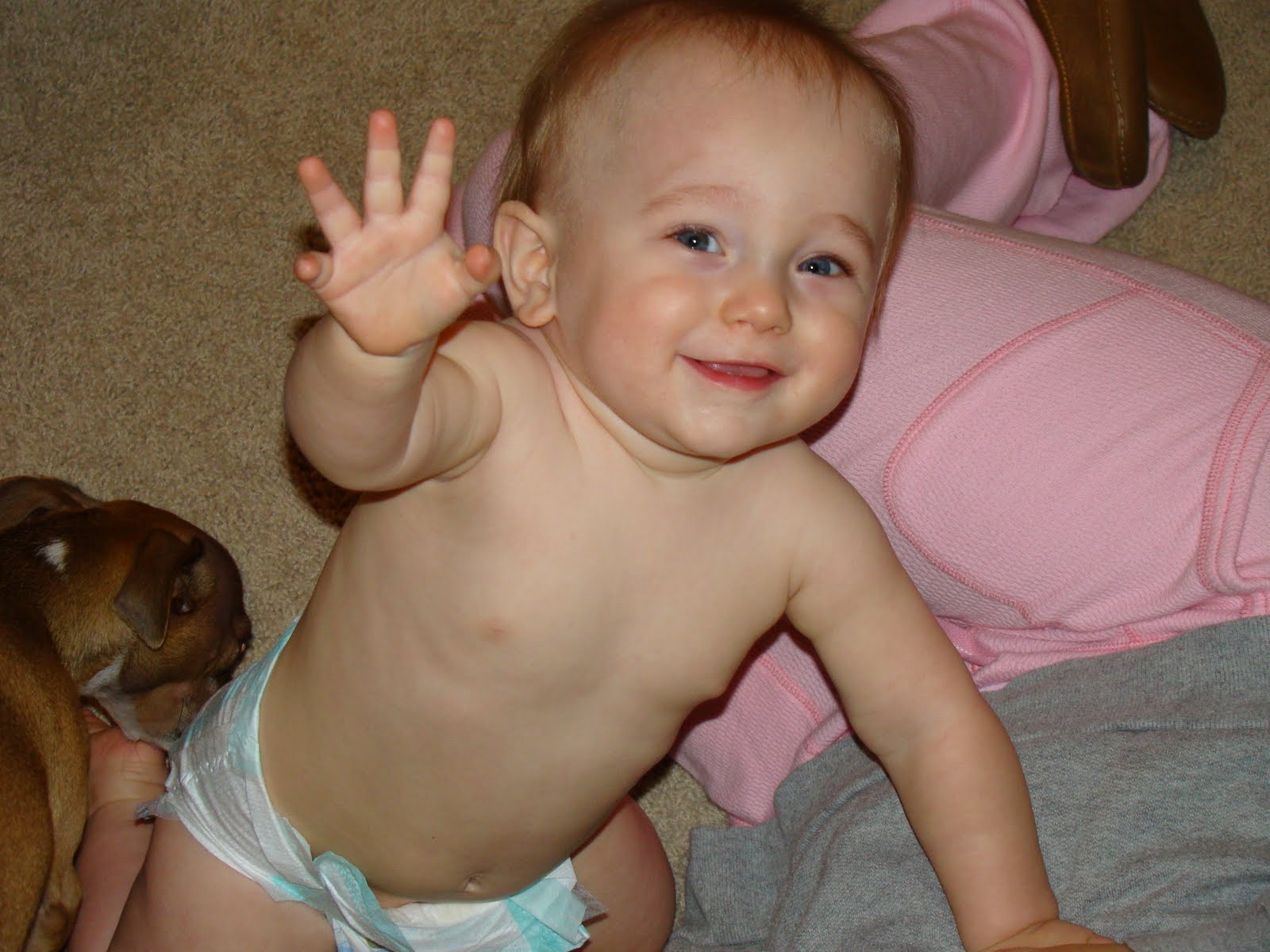 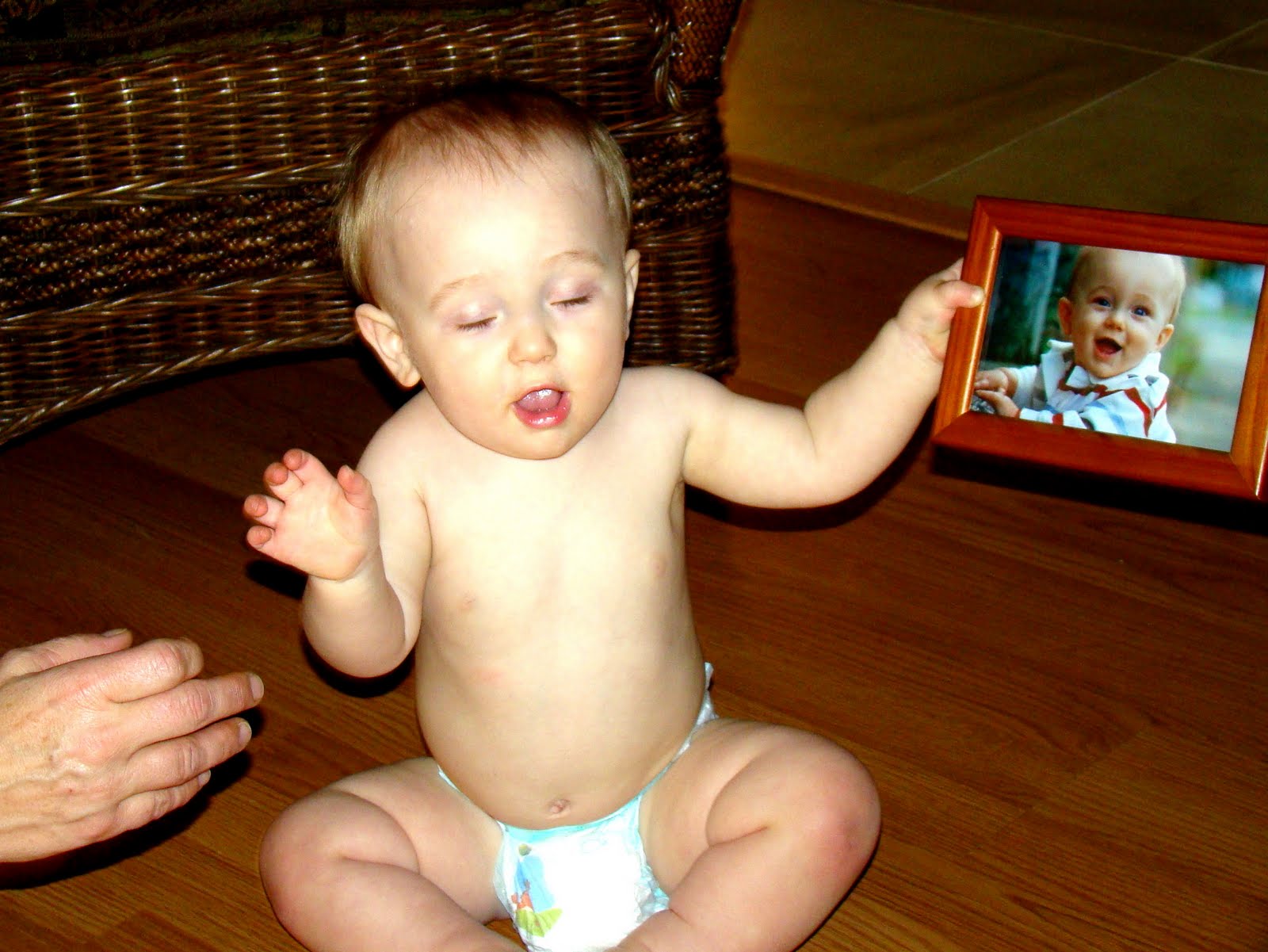 This month Kye can do all the things he “should” be able to do including: 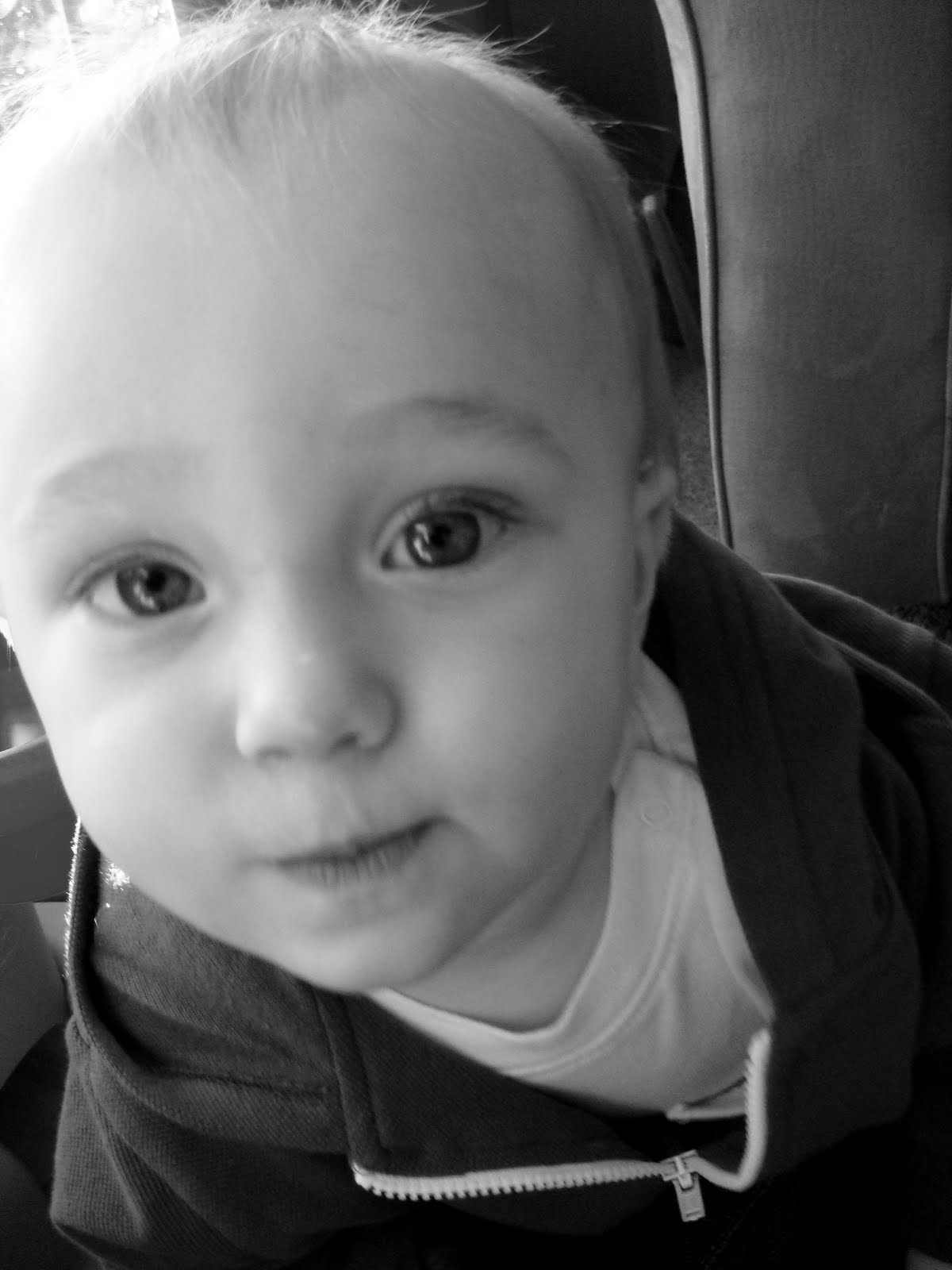 Kye can do all the things an 11 month old “will probably” and “may possibly” be able to do including: 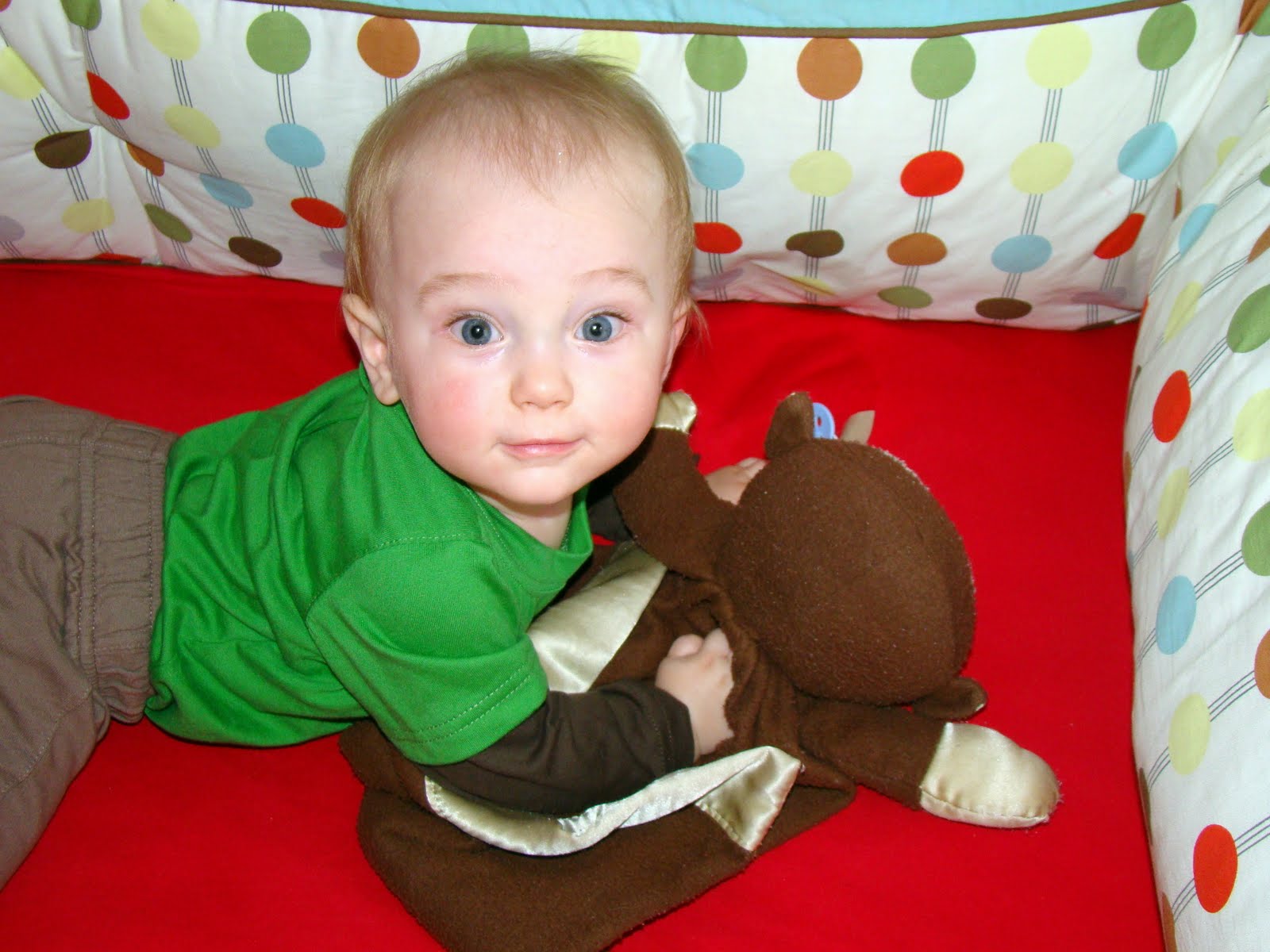 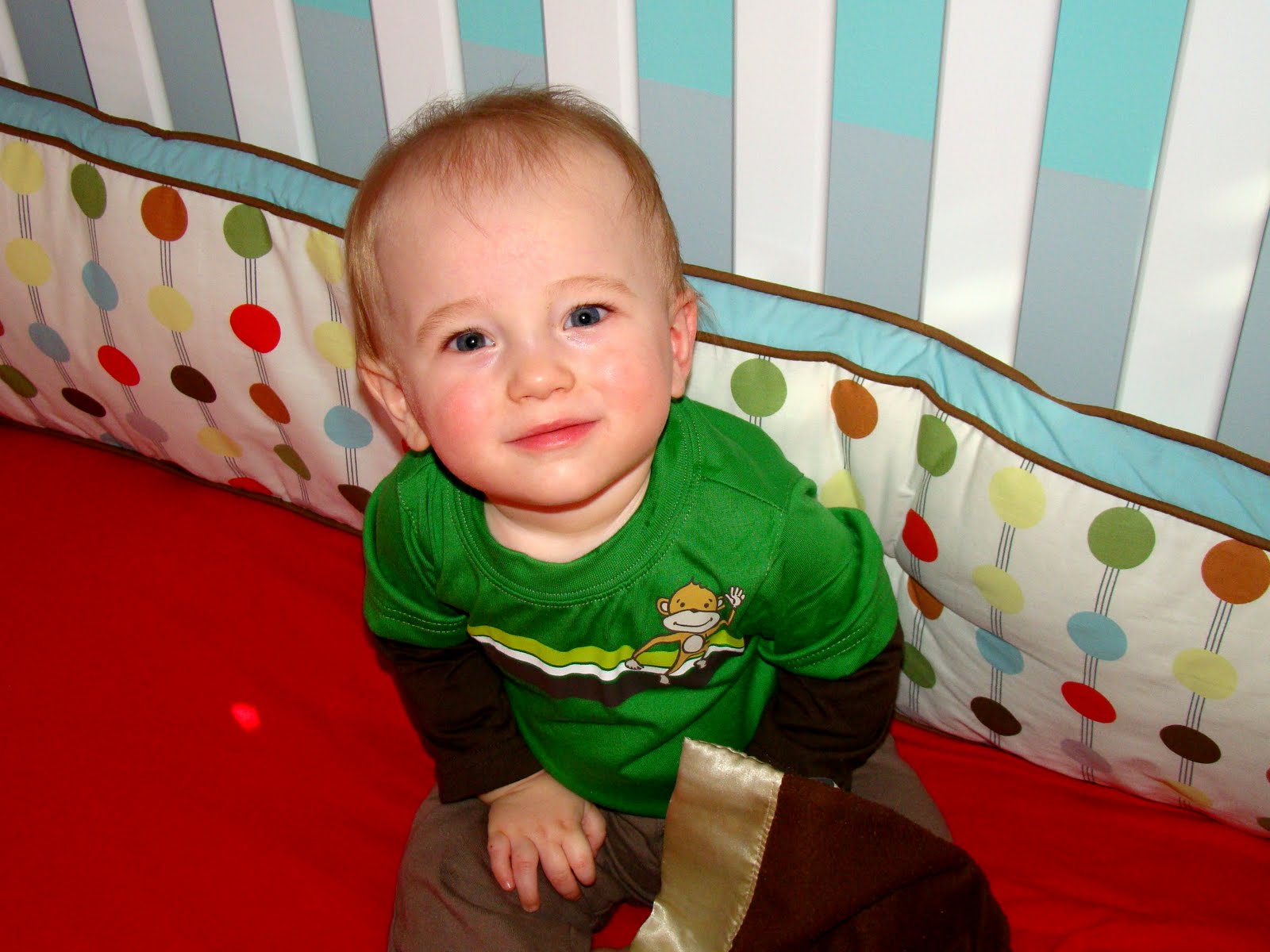 Kye can do most of the things that an 11 month old “may even be able to do” including: 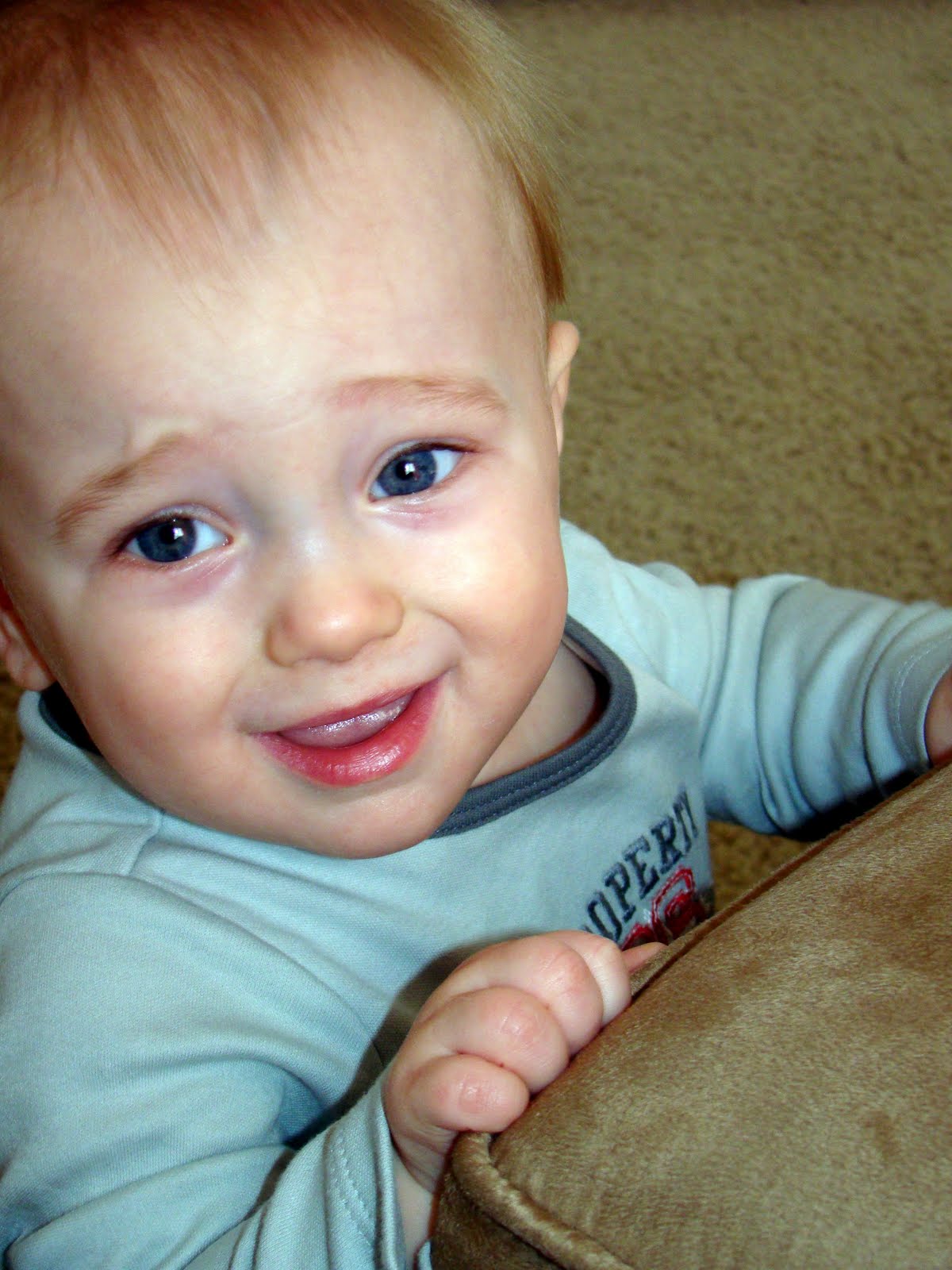 Things Kye isn’t quite doing yet include: 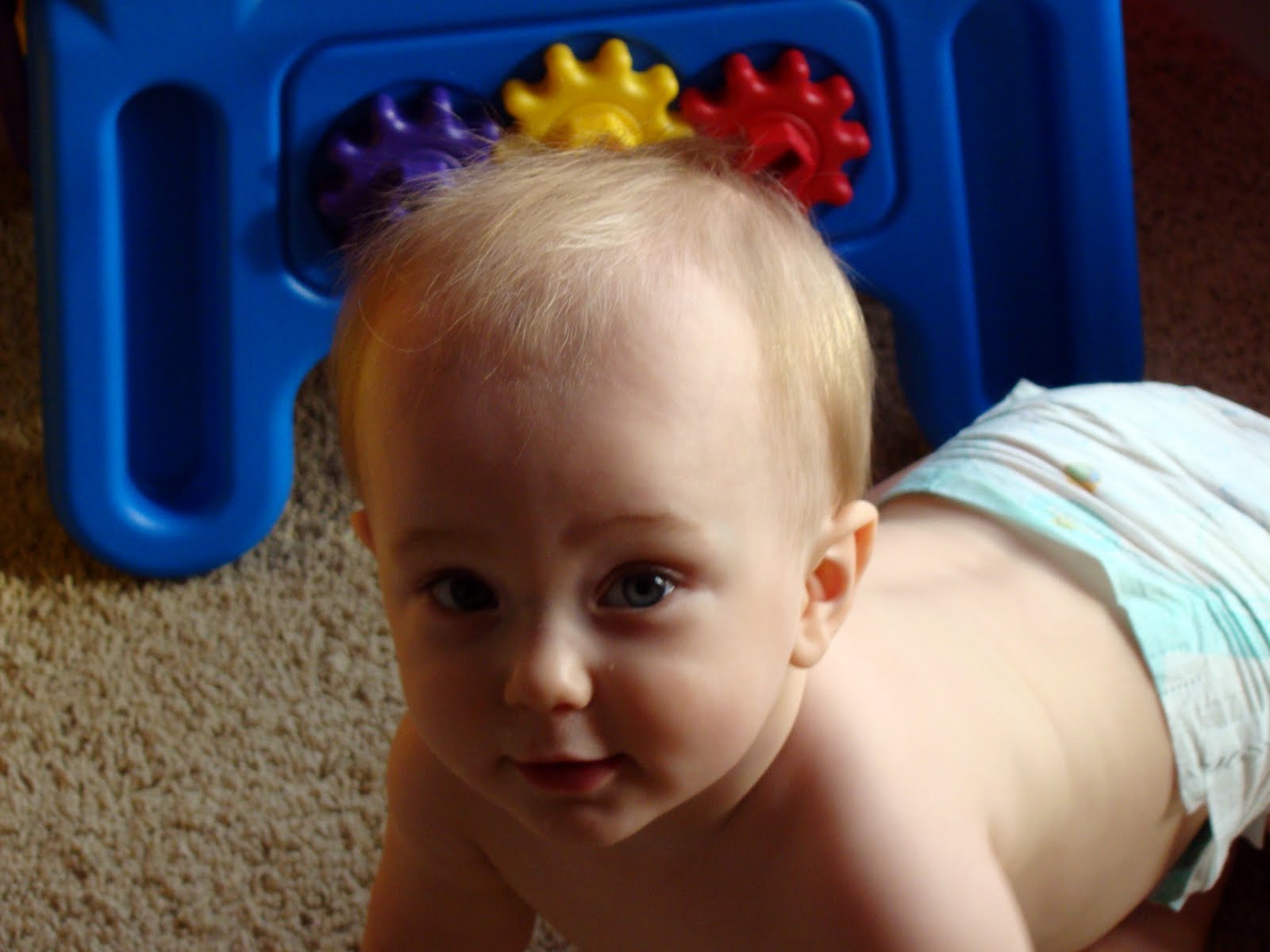 Some of the things covered in the chapter were of little interest to me as seems to typically be the case. I pretty much buy this book just for the developmental section haha. It had a large section on weaning from the bottle which doesn’t apply to us. Also talked about some walking concerns such as bowed legs (don’t apply at least not yet!) and falling (I don’t freak out at ALL with falls which it says is a good thing). It has an interesting area about parent nudity and it says that it’s fine to be naked with your kids until they are in pre-school (4ish) and then it’s better to cover up as until that age they don’t think anything of it and won’t have any memory of it. Obviously with Kye and Zach nudity till whenever would be fine (as it would be if Kye were a girl with me) but at age 4 I should probably not be naked around him. I wonder how that will play into nursing the future kids? I guess he’ll be old enough to go in another room? 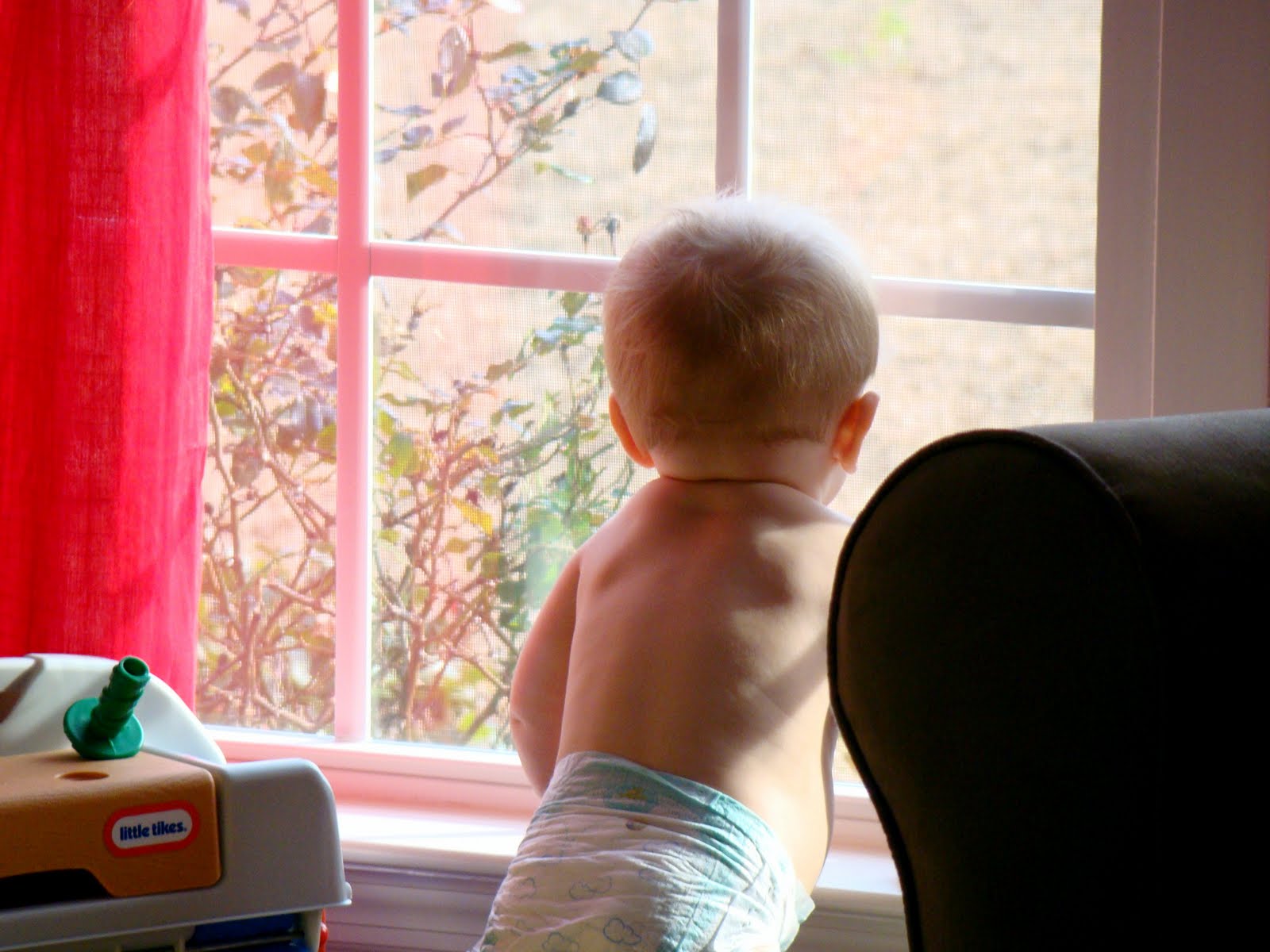 The bulk of the chapter covered tips on helping baby to talk. I’m ALL about helping him develop his vocabulary so I read this section pretty carefully! Some of the tips include: 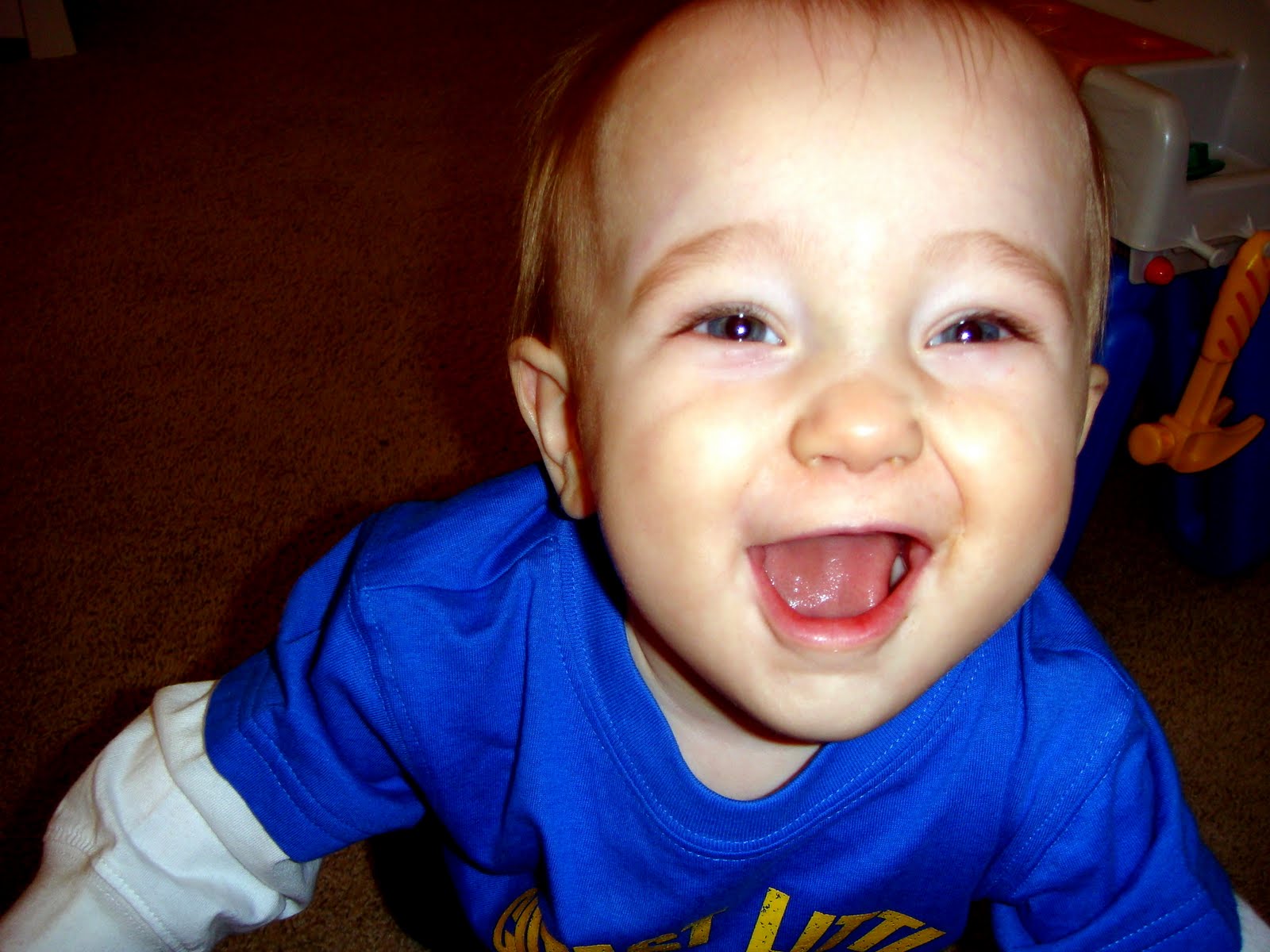