Up until July I was doing GREAT with keeping my weight in check. I’ve been taking Advocare products, eating healthy, and even started exercising! My foot was doing amazing after Memphis and I felt very positive about everything which made me actually excited to jump on the elliptical and working to maintain my weight that I’d worked hard to achieve.

Then the beach happened. While I LOVED our beach vacation for the 4th…it also tore up my foot again 🙁 After two days on the beach chasing around two kids my foot hurt like it did months ago. Constant pain. I had to start downing Ibuprofen around the clock. I had to put back away my flip flops and stick to wearing tennis shoes all the time. I had to stop being barefoot around the house. Basically I regressed in a BIG WAY.

This foot issue has been such a battle for me. It will be a YEAR next month since I originally injured it. ONE YEAR. Isn’t that crazy? I had surgery in April and just expected it to be a “quick fix.” When Zach had his back surgery they removed the little bone and BAM he was back to normal. For this though it hasn’t been that way. It’s been a slow, slow healing process and I felt SO HAPPY when I was able to do so much walking in Memphis and be pain free. I felt like I’d finally reached the light at the end of the foot drama tunnel! It was ALL worth it b/c I was back to ME!

After the beach it was like a double blow. It would have been better for me mentally to have never gotten back to feeling 100% healed than to experience things the way I did. I got to have like three weeks pain free and then I went back to what felt like square one. It put me in a major state of negative town. I was so ticked about the situation. Mad at myself for thinking I was healed. Annoyed beyond belief at my stupid foot for having these issues. Ticked that I’d spent all that money on surgery when I still was messed up. It was not a good situation.

I stopped ANY physical activity. I was in a good bit of pain and couldn’t do the elliptical even if I tried. I felt so down about it but was committed to starting my 24 Day Challenge in July anyway. I started the Challenge and while on the Cleanse Phase (the beginning of it) Austin died. And that very same week so much of the tough stuff I’ve been dealing with regarding my mom came to a head. Needless to say it was the hardest week ever and it def didn’t help my mental state nor my physical one.

All of this combined turned me into an emotional eating machine. When seeing a Christian counselor regarding my mom stuff he once told me that if I was upset it was fine to treat myself with something sweet. I took that to the EXTREME. 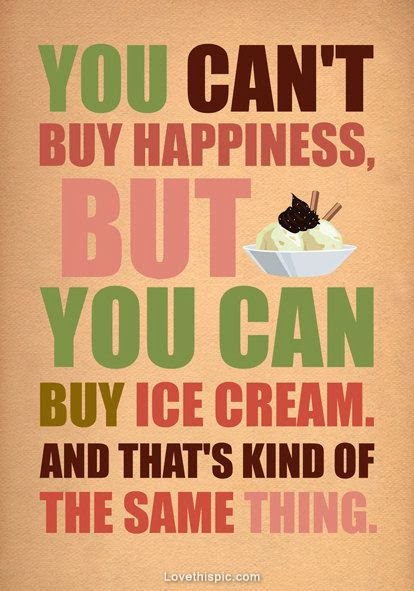 I felt sad about Austin, annoyed about my foot, and crushed by my mom so I ate to feel better. Then I felt like a failure for eating junk so in turn I felt more negative about myself. I knew I couldn’t work out to burn off the calories I consumed, so I figured who cares? Just eat more. So I ate more and the cycle just continued and continued and continued. Zach joined me in my emotional eating cycle and we both put back on weight that we were so proud to have lost. Food became a crutch for me and it wasn’t healthy. 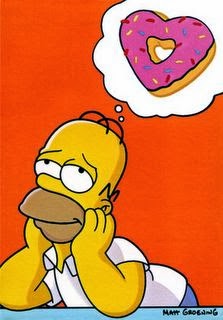 I realized allllll of this about myself but I didn’t have the energy to do anything about it. Clothes that were too big before started to fit and clothes that used to fit were too tight. I felt HORRIBLE about myself. Not just b/c I’m only 28 but was living in constant foot pain, not just because my relationship with my mom was in shambles…but also because I felt DISGUSTING. I looked horrible, I FELT horrible. I felt like this big, gross blob and I didn’t want to admit it to myself b/c I knew once I did that it would require me to change and, honestly, I didn’t want to change! 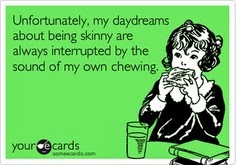 Finally I went back to the foot doctor. I didn’t want to go back there b/c I thought if I ignored the issue maybe it would go away. Wrong! They did another x-ray and said I did NOT do any damage to my foot. He said that he often has runners have this surgery and they will be back to 100% and he will clear them to get back to running. They will do their first marathon and come back to him saying their foot feels like it got pounded by a hammer over and over again. Basically it’s the scar tissue and it’s something that will just take time. He has ordered me some cream to apply to the area four times a day for four months (yes, four MONTHS) and said that it will have the same basic affect as the ibuprofen but that it won’t have the health risks oral ibuprofen has (like liver issues). While at the appointment I asked the question I really didn’t want to ask but knew I NEEDED to ask: when can I get back on the elliptical? His answer: Now.

After that appointment something just “clicked” with me and I knew it was time. We went to Disney that weekend and Disney is my “happy place.” It gives me clarity and joy and just peace no matter what I’m dealing with in the “real world.” It had been a couple months since Austin’s passing and since last seeing my mom. We had an AMAZING trip and it was exactly what I needed. The day we got home I said goodbye to emotional eating and hello to getting back to ME. No excuses. No waiting until a Monday to start. It was time for a change so I made the change right then! 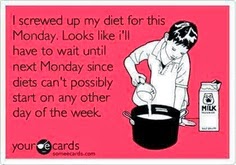 Since I was on the 24 Day Challenge back in July, I can’t do it again until October. It would have been easy to use that as an excuse to wait to start eating better and exercising. However, I stepped on the scale and saw that I had gained 10 POUNDS. Ten!!! I weighed more at that point than I did when I first started my 24 Day Challenge for Nursing Moms back after I’d Britt. While I’m not a big scale person (I think the inches lost are more important than a number on the scale), seeing that 10 lb gain was SUPER motivating. It was the final push I needed to get my butt in gear!

After getting back from Disney I have been doing 20-30 min of the elliptical each night (but not beating myself up over it either, I say “each night” knowing that there are nights I will miss and that’s okay but if I say “I’m gonna do it Mon, Wed, and Fri then I miss Wed I’m more likely just to give up on the whole thing rather than if I aim to do it every night then miss a night and know I’ll just do it the next night!), I’ve also been doing some arm exercises Casey showed me and I’ve been doing ab stuff. I know that cardio is where it’s at to lose the tummy fat but strengthening my stomach is a good thing too!

I’ve also gotten back hardcore about my eating, using products, and water intake. Here’s the plan I’m on right now:

Only a couple days into this routine and I was ALREADY feeling SOOO much better! The water makes a huge impact for sure. One week after starting I stepped on the scale and am already down two pounds! It’s very motivating to keep at it and I love feeling so much better about myself already. It makes such a huge difference in all areas of my life. I feel better when I look in the mirror, feel better with how I feel overall, and it helps me deal better with the emotional stuff on my plate as well! Win, win, win!

Zach and I are going to do the 24 Day Challenge together in October and really, it’s the PERFECT time do to the Challenge! We plan to start the first week of the month so we can be done before Halloween (and my bday) and it’s really the best time to get into good shape before the crazy eating holiday seasons begin. Halloween, Thanksgiving, Christmas…we ALL know it’s coming so why not lose the extra weight NOW???

By now anyone who reads my blog has heard about the Advocare 24 Day Challenge…you can see my results from my first time using products HERE. I also created a tab at the top of my blog with ALL my posts about Advocare as well as TONS of info about the Challenge!

I am ALLLLL about accountability and about motivating each other. I have a couple friends who have already said they plan to do the Challenge with me in October and I’d love for more people to join in! I have a top secret FB group for anyone doing the Challenge and I think it’s a great tool to help motivate and encourage each other. I figured out how to add people by email too so we don’t have to be facebook friends in order for you to be part of the group!

And of course if you’re a blog reader then you also already know about the benefits to becoming an Advocare member…you get 20% off for life and $50 worth of products as well as a free website and you get paid for referrals! Be sure to join the membership before ordering so you can get that discount! You can join here: https://www.advocare.com/12089414/BecomeMember.aspx

If you have ANY questions feel free to shoot me an email at deliasgoddess33@aol.com or contact me via my facebook page (it’s the quickest reply for sure): www.facebook.com/JourneyOfParenthood

Like I said if you want more info about Advocare and what the Challenge includes just click on the “Advocare” tab at the top of this page. If you’d like to order the Challenge you can do so HERE: https://www.advocare.com/12089414/Store/ItemDetail.aspx?itemCode=99050&id=search&flavor=b

I’m already enjoying the benefits of getting back to my healthy lifestyle and am SO excited to do the Challenge with some of you and get us all looking good and feeling good before the holiday season!