I hope everyone enjoyed ALL my many Disney posts! I thought I’d do one entry combining all of the tips I’ve learned so next time I plan a trip to Disney I can just refer back to this one post. I’ll go ahead and warn you, I’m not a “Disney expert.” These are tips that I found helpful. They may ring true for you as well, but they also may not! So don’t hate me if we don’t agree 😉 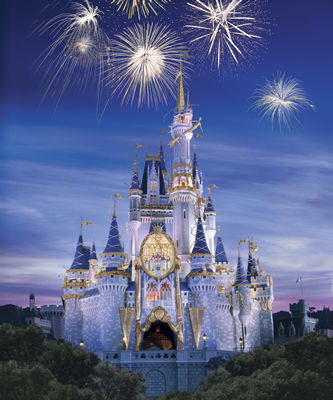 Overall, the most important thing (in my opinion) is to have realistic expectations. I read that most kids will leave a week at Disney and say their favorite part of the whole trip was playing at the hotel pool. This is common. It can be overwhelming for a young kid and your child may not love it as much as you do or as much as you expect them to.

Zach and I tried to just roll with things and with Kye’s mood. We did EVERYTHING in our power to allow all of us to have the best vacation possible, and I think we achieved that goal! But we also kept things in perspective and let Kye kinda take the lead on how the trip would go.

I feel that keeping him on as regular of a schedule as possible allowed him to be well rested and better able to handle the craziness of multiple days at a theme park! Each person knows their own child best and this trip really taught me how well I know Kye.

Better than I even thought I did! He loved the stuff I thought he’d love, didn’t like the stuff I didn’t think he’d care about, and responded pretty much exactly how I expected in all situations (hated the rain like I thought, ate a TON of snacks like I prepared for, etc). When planning your trip try to think about your child and their specific needs/wants. It really will make for the happiest experience overall for everyone!!!!

Hope these tips can help other people have as MAGICAL of an experience as we did at THE HAPPIEST PLACE ON EARTH!!! If you are planning a trip and need any help/have any questions/etc feel free to contact me! I have info on each and every ride but didn’t want to go into that much detail here 🙂 Also my sign-in info for the touringplans site is still good for awhile and I’d be happy to hook people up with it if you’re planning a trip in the near future!

Looking for a place to stay during your Disney World vacation? Visit our Rental Home Here! 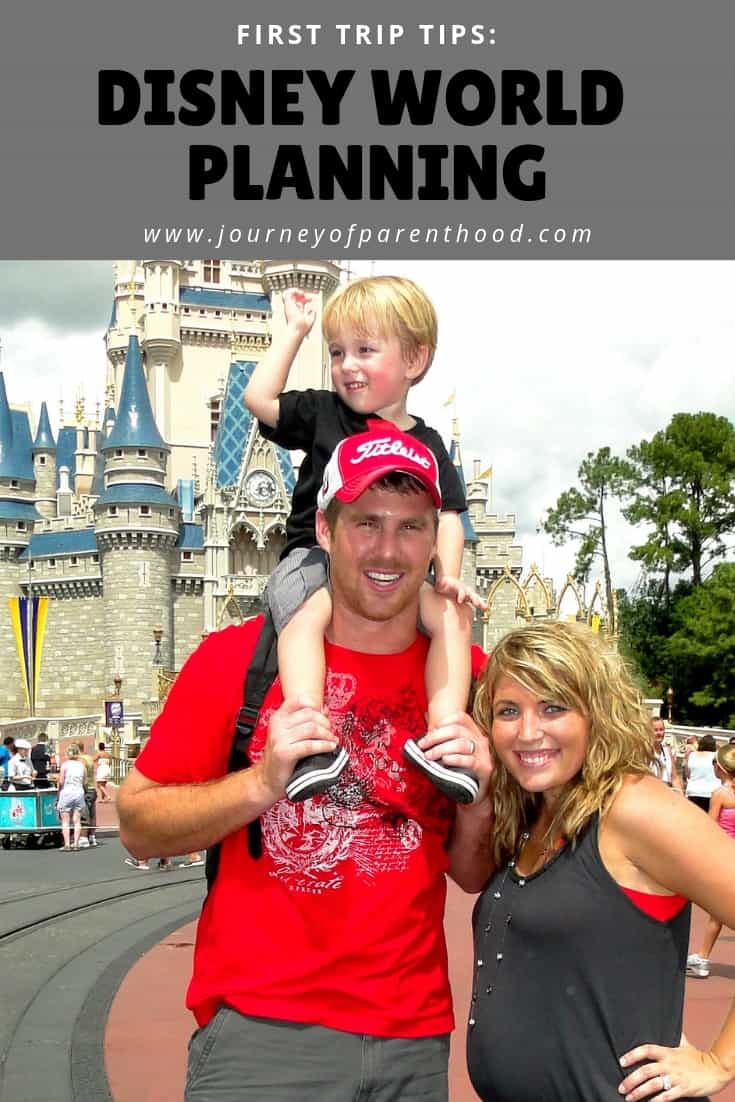 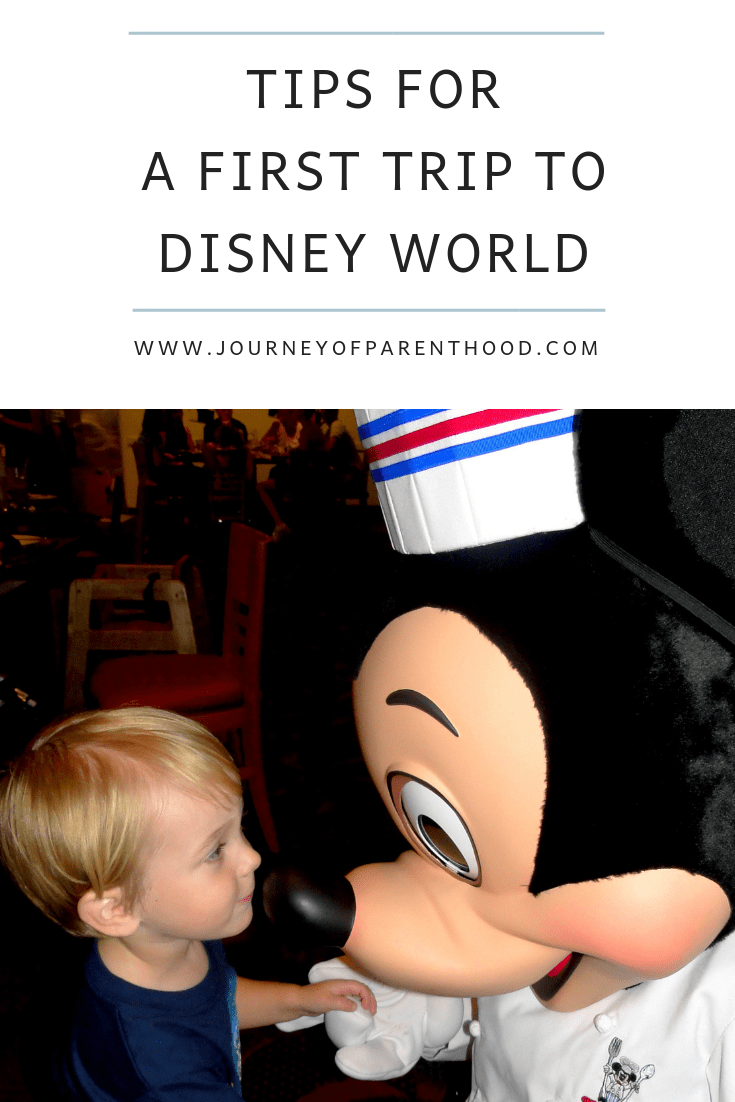