Here’s a look at how Kye is doing compared to what What to Expect the First Year considers the “norm” for children his age. He’s a boy so I suspect he may start falling behind as I’ve learned that little girls just develop quicker but we’ll see! I thought I’d include some pictures of Kye enjoying his Cozy Coupe that he got for Christmas. He was pretty scared of it at first but has used it a couple times (He just sits there and I push) and is warming up to the idea of it!

(trying to figure it all out) 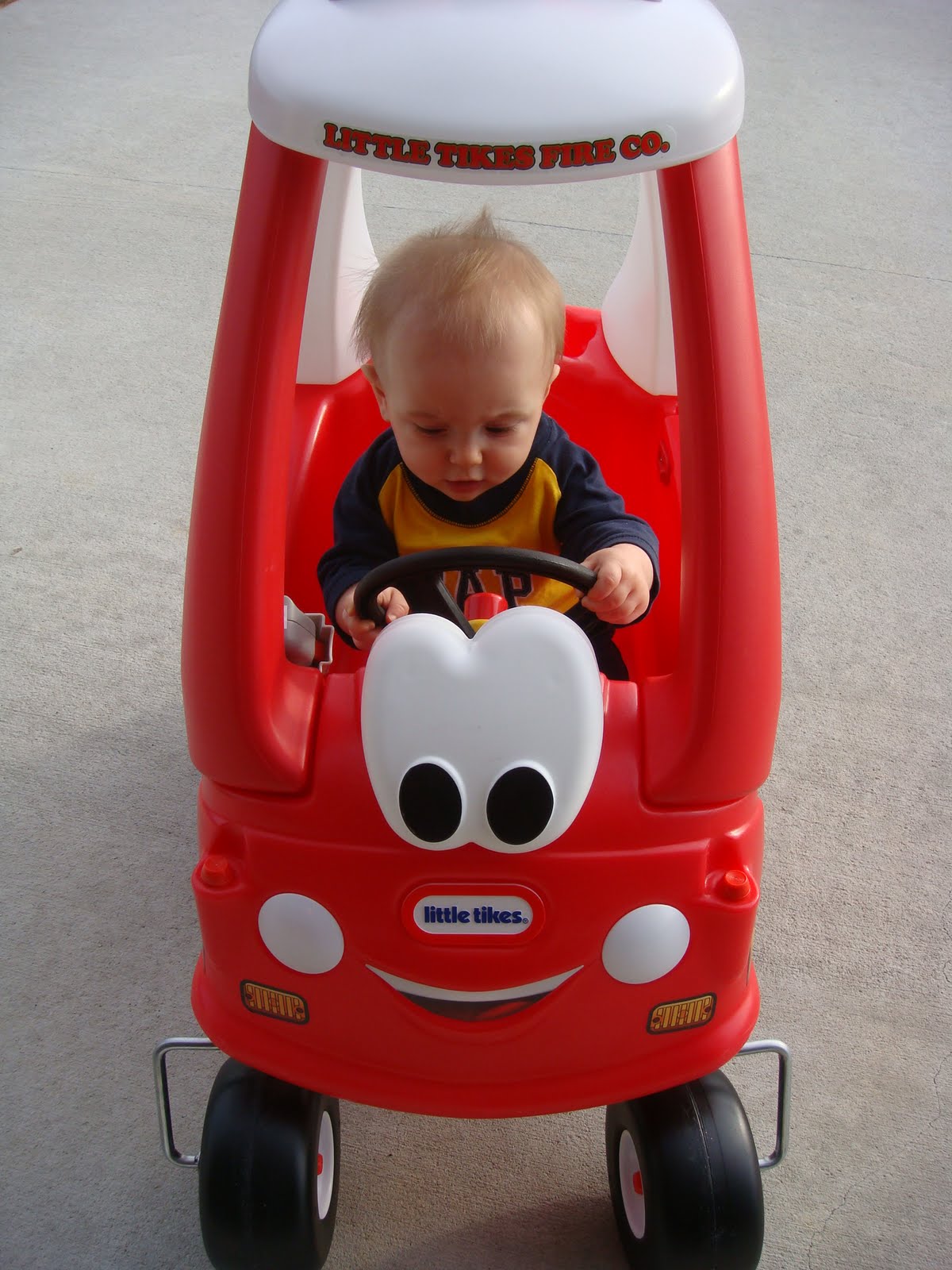 This month Kye can do all of the things he “should” be able to do including: 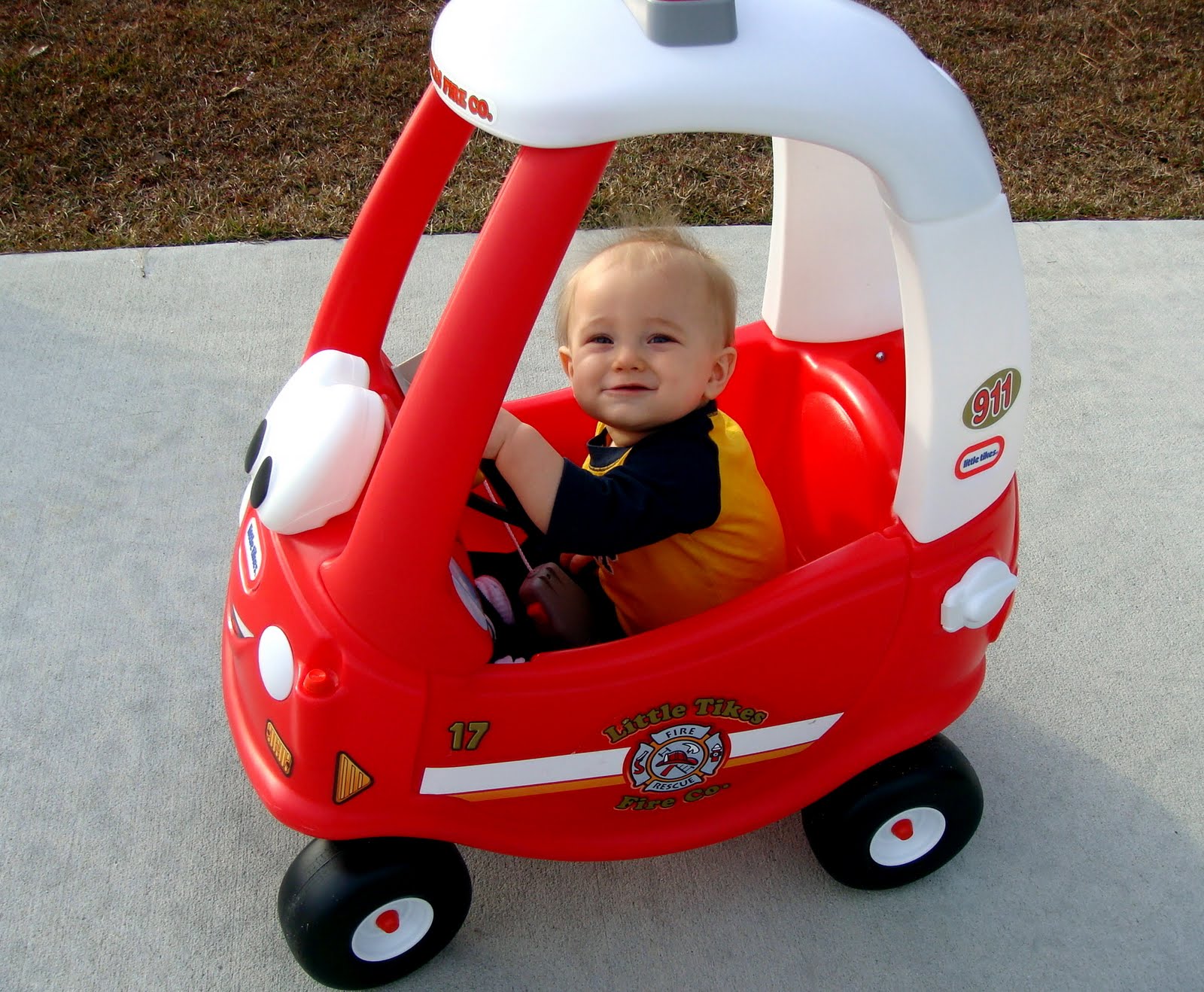 (favorite part is the siren!) 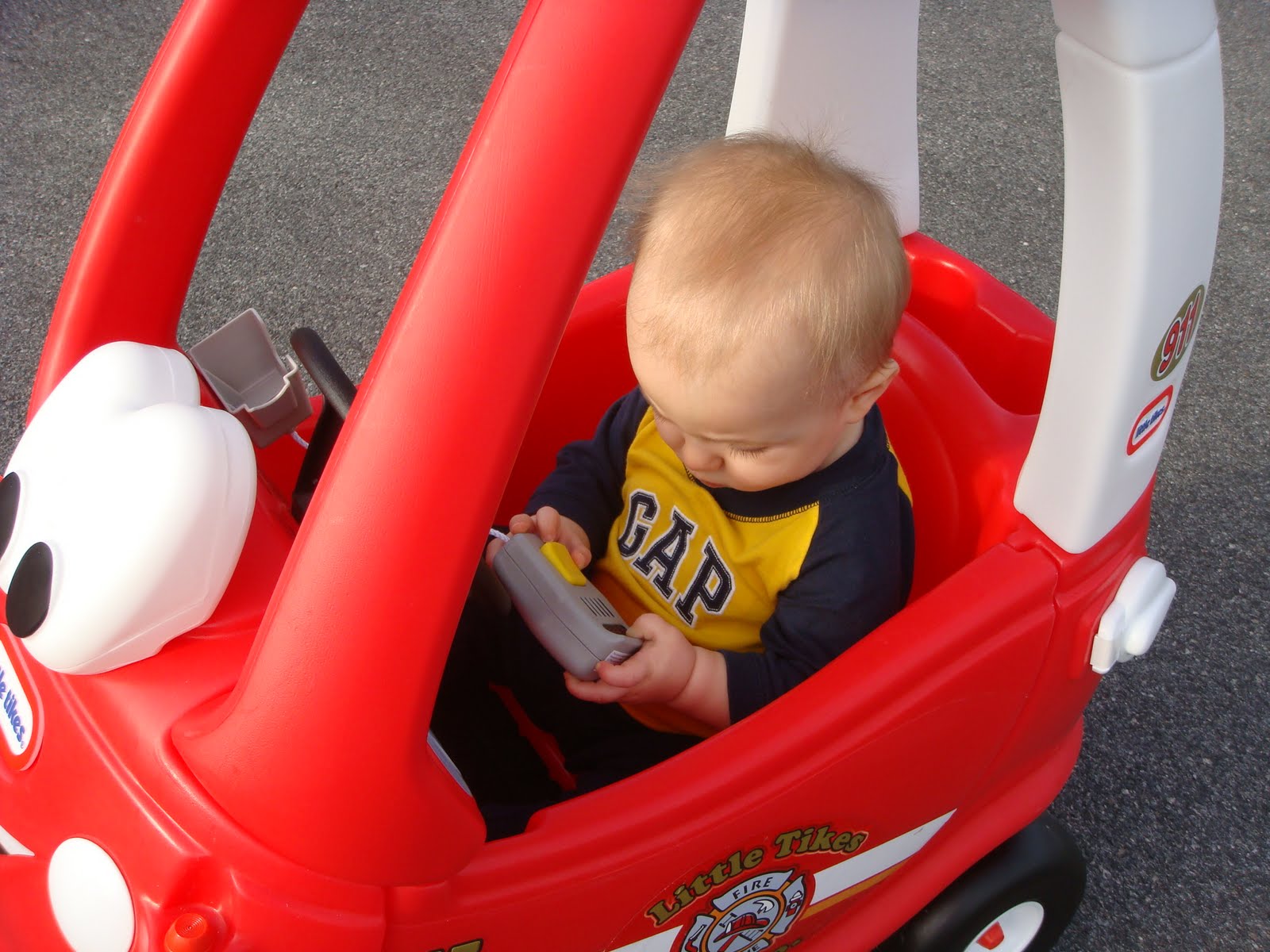 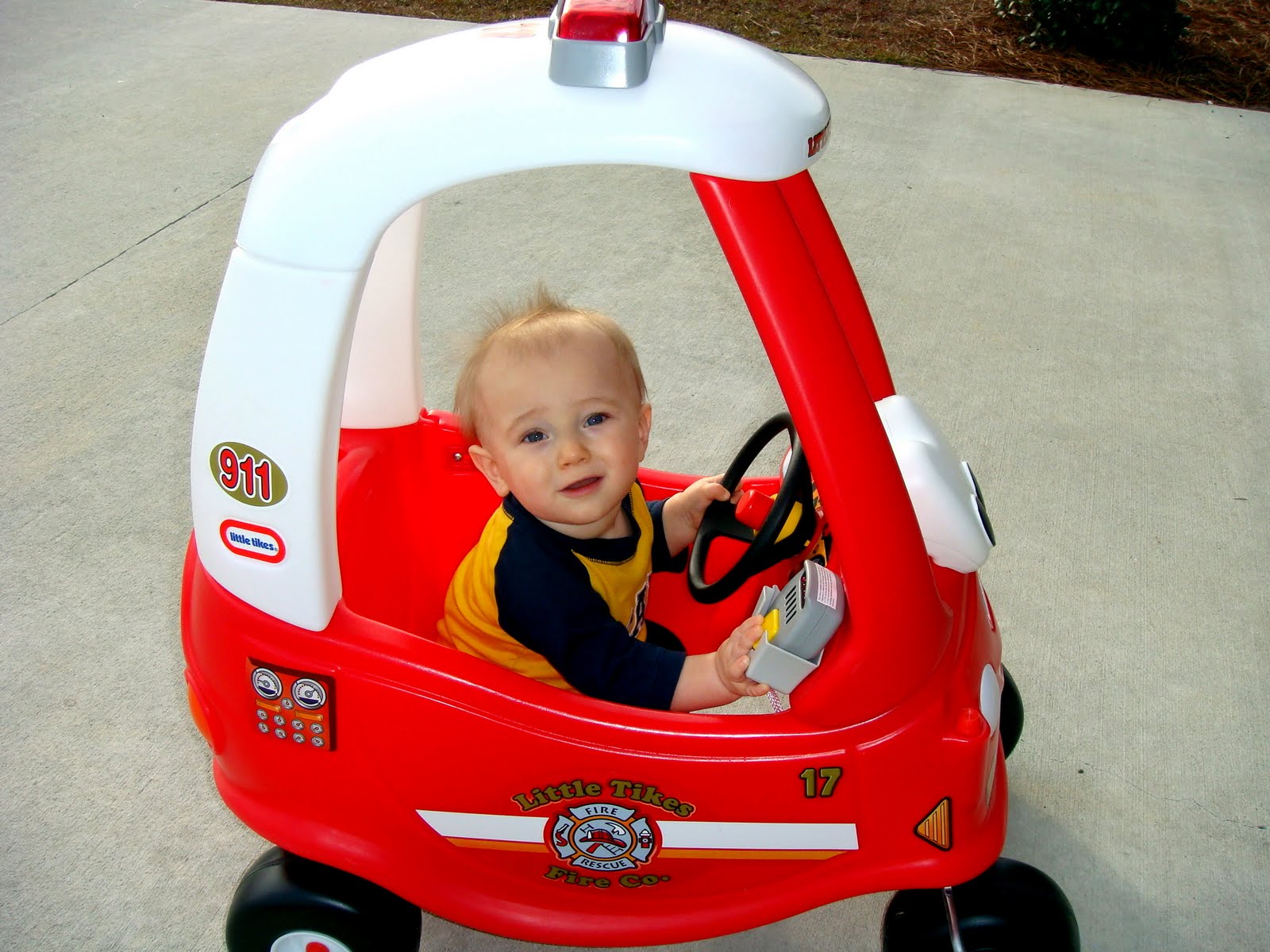 Kye can do some of the things that a 10 month old “may even be able to do” including: 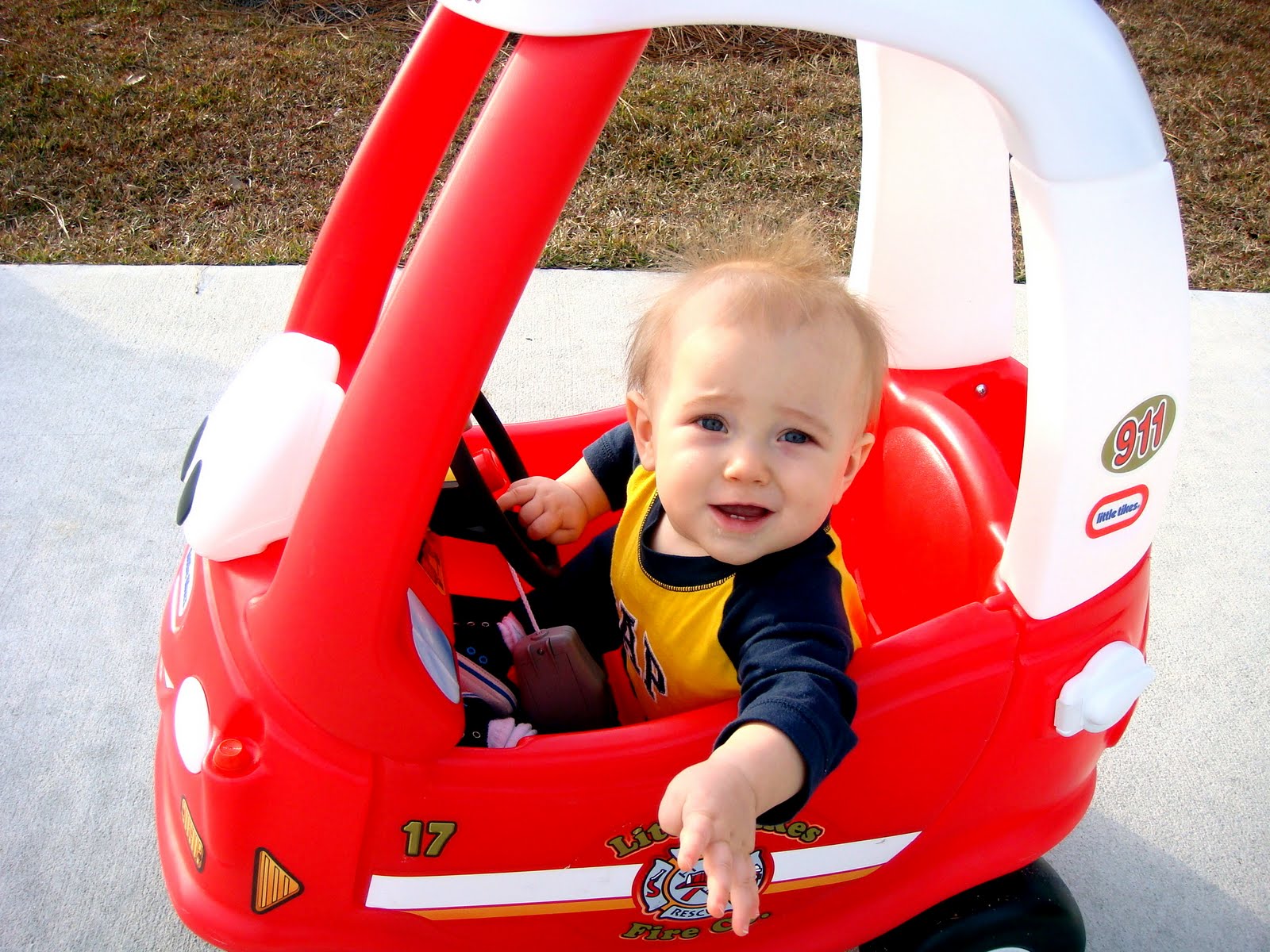 Things we will still work on this month:

My Thoughts: Um dang! I thought Kye would be behind this month!!! I don’t know why I thought that though. I guess because you hear about so many babies walking early and he isn’t even standing alone all that great yet. I guess he’s doing “better” than I thought! Yay Kye! I still don’t think he’ll be walking by next month but we’ll see! 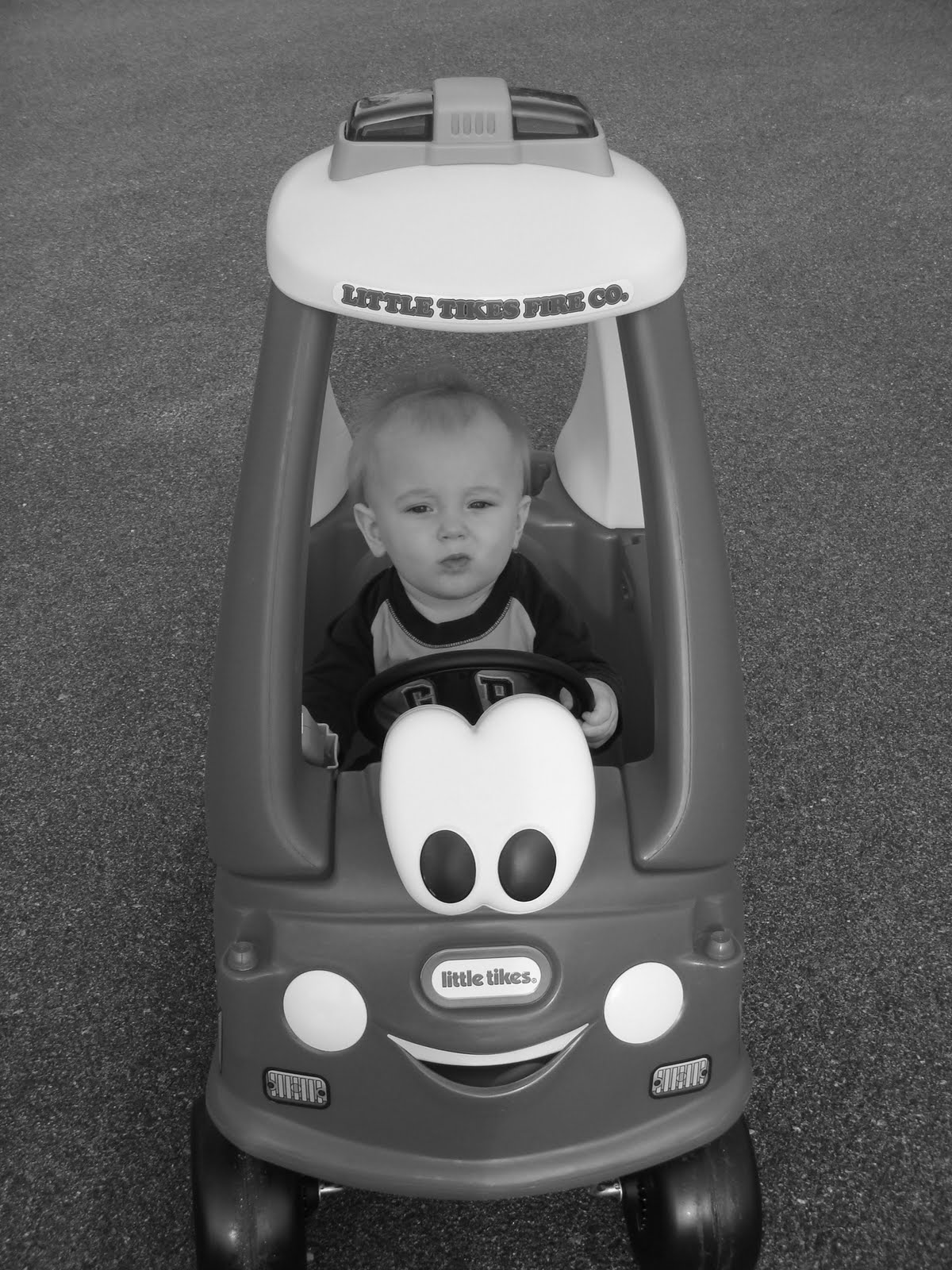 Monthly Summary: This chapter focused on a lot of random questions. Pretty much none of them applied to me and the one that does I’ll be making another post on soon (Kye’s temper). It also covered a lot on discipline and an entire page on how spanking is wrong. Obviously Kye is already well disciplined and we will be spanking (“Spare the rod…spoil the child”) so that section didn’t apply to us either! However, Kye is about grown out of his size 3 shoes and for his size 4s I was thinking I should probably get him ones he’ll be able to walk in. This chapter covered tips on what to buy for a walking baby (who knows he could wear 5s before he walks but I figured it’d be smart to assume he’ll walk in his next size shoe just in case!):

Anyone have any shoe advice? 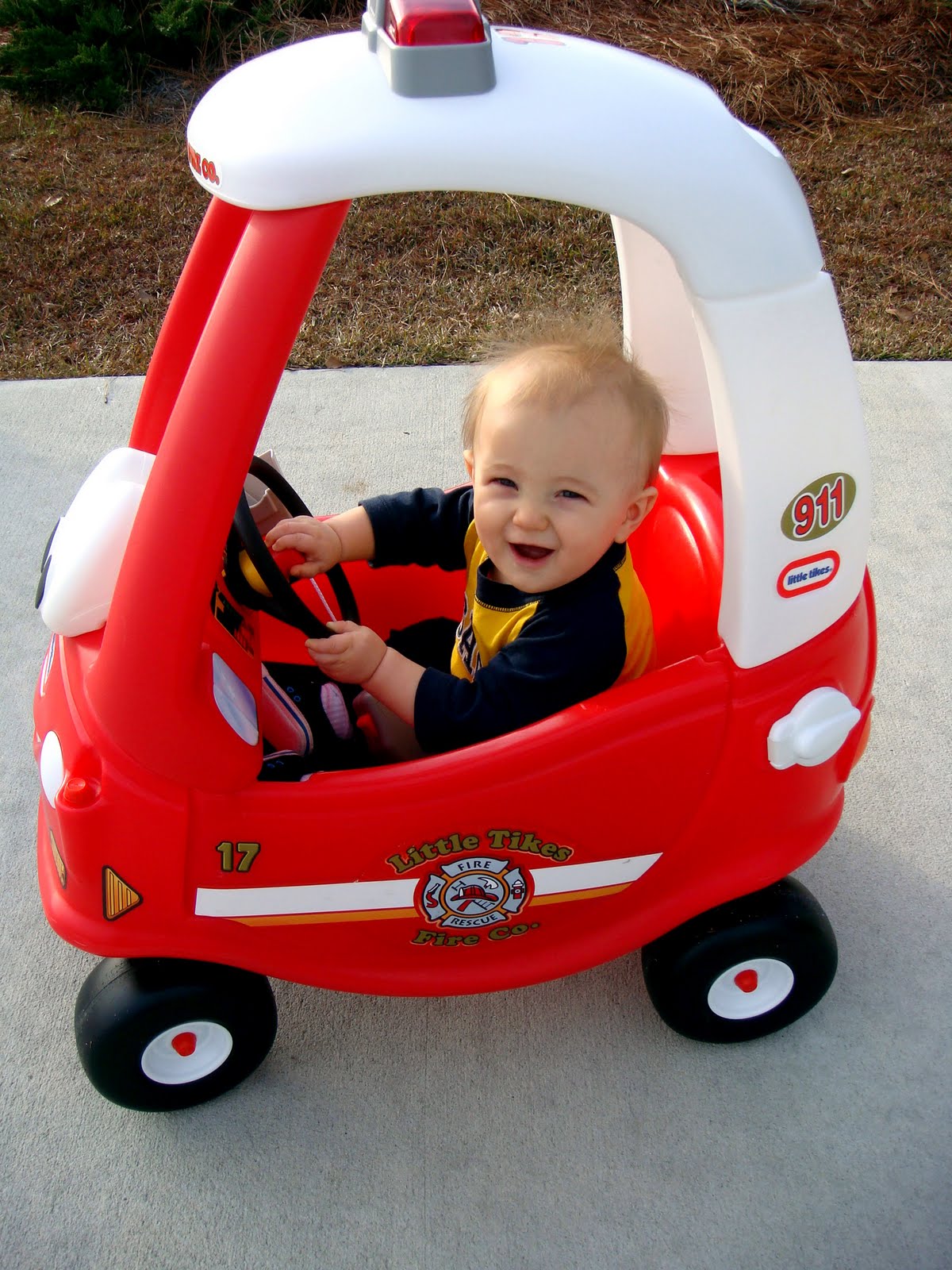