Do you have a certain special box where you pack away sentimental items for your children? A box you envision taking down from the attic when they have their own children someday? A box that will be filled with memories of which you will cherish while knowing your child may not actually remember any of it?

I have such a box, and these underwear are for sure going in it! I know preschool aged children (no longer a toddler since he turned three!) go through stages where they want the same certain things again and again. Lots of kids want to wear the same clothes all the time. Or a certain pair of shoes. My son? He wants a certain pair of underwear. Sadly, I do laundry only once a week (Mondays) so every Tuesday he gets PUMPED when he sees them back in his underwear drawer.

Kye picks out his underwear each night (fresh pair after bath) and always asks for his favorites. In case we have forgotten which are his favorites he’s sure to tell us “the ones with all the cars on ’em.” In the event that they are too worn to make it into that special box by the time he out grows them, here are some pictures of Kye in his favorites! 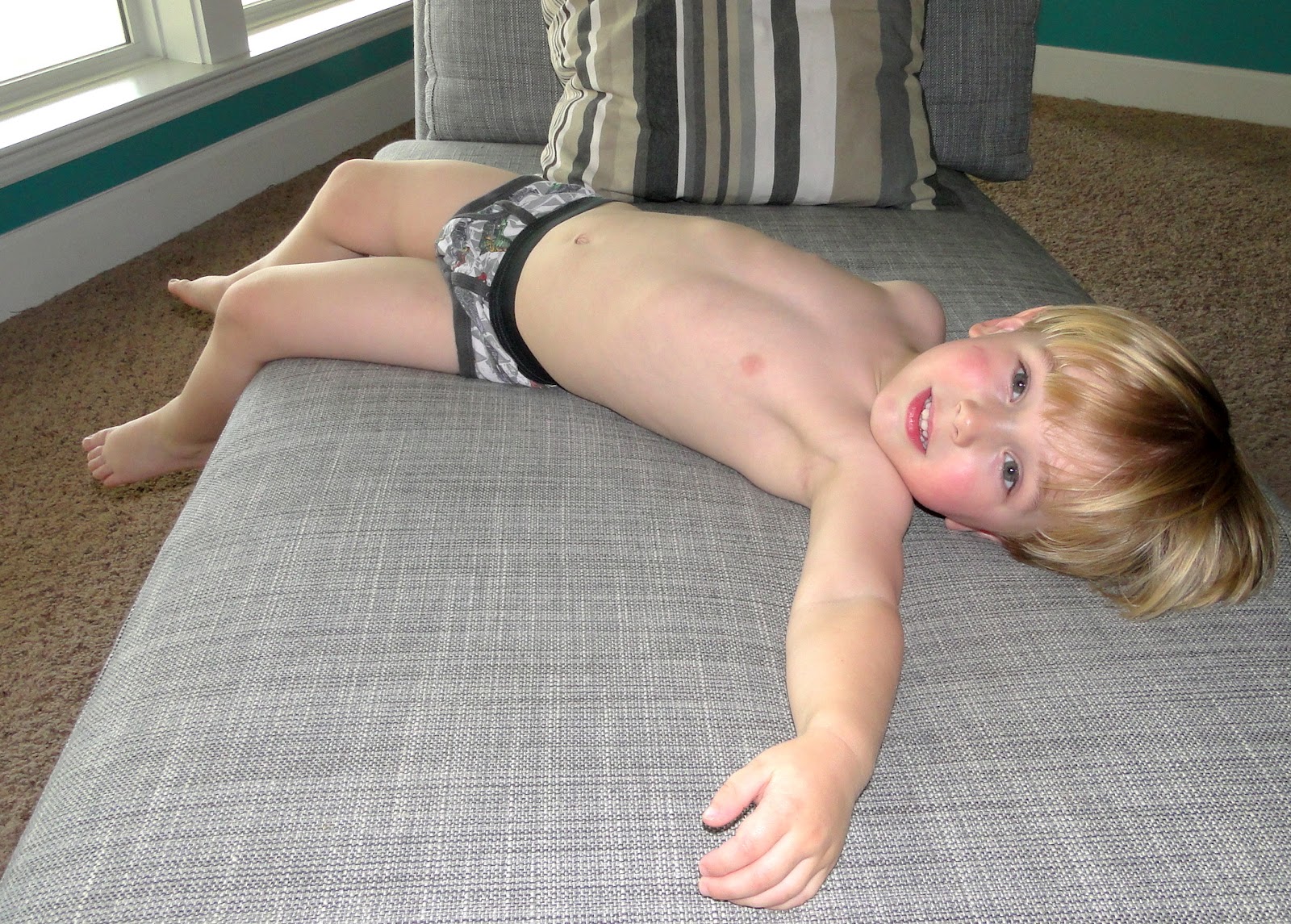 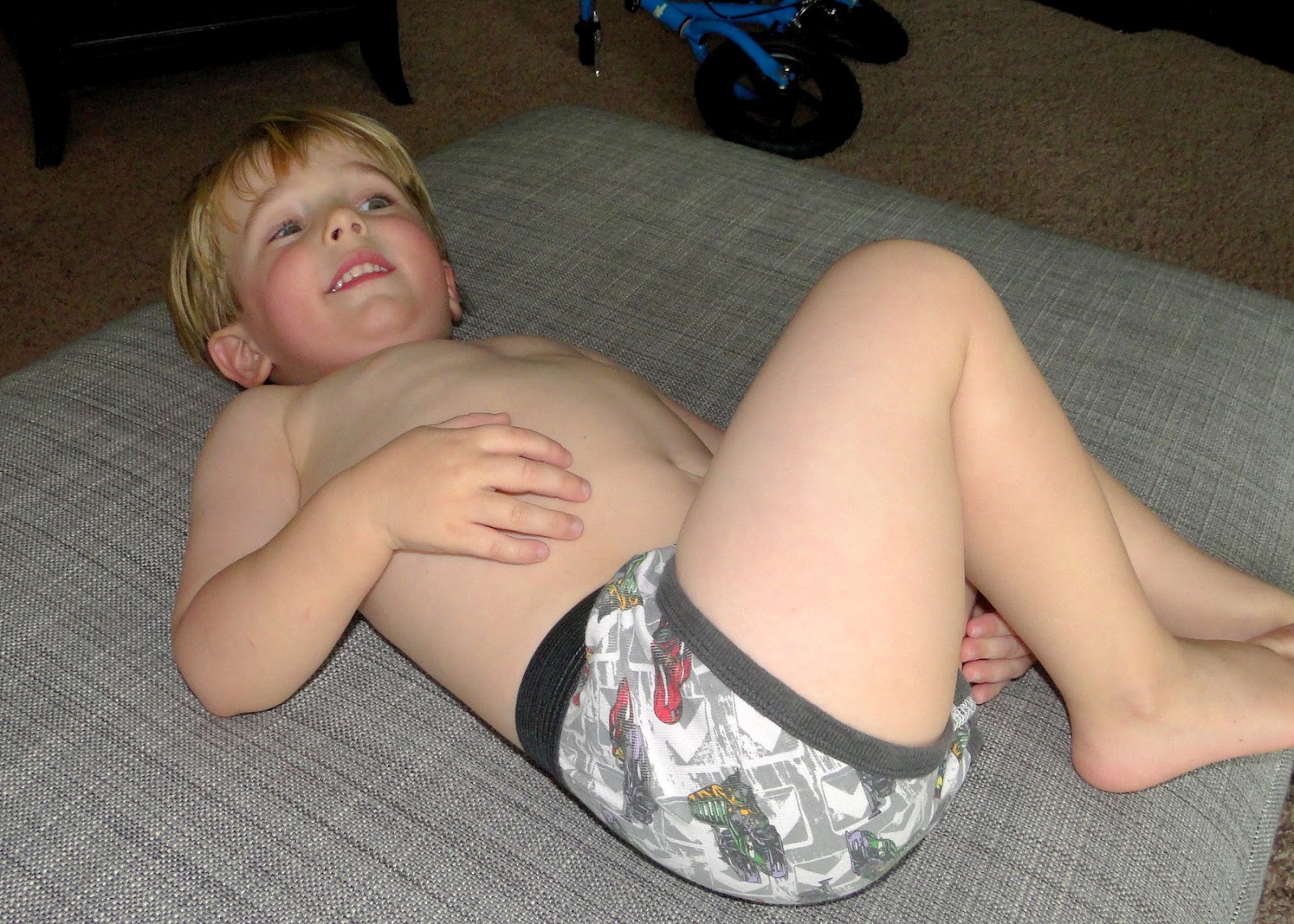 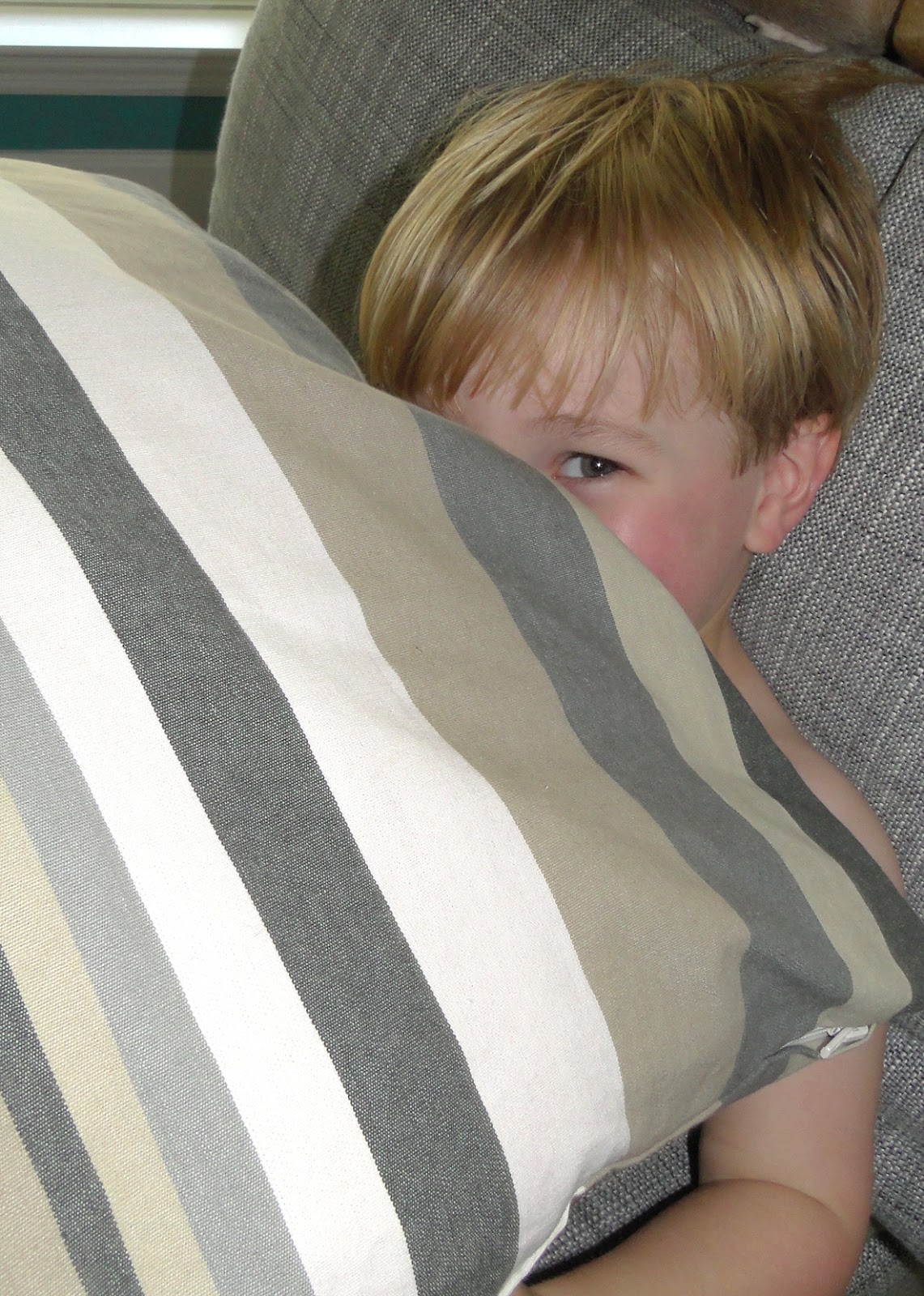 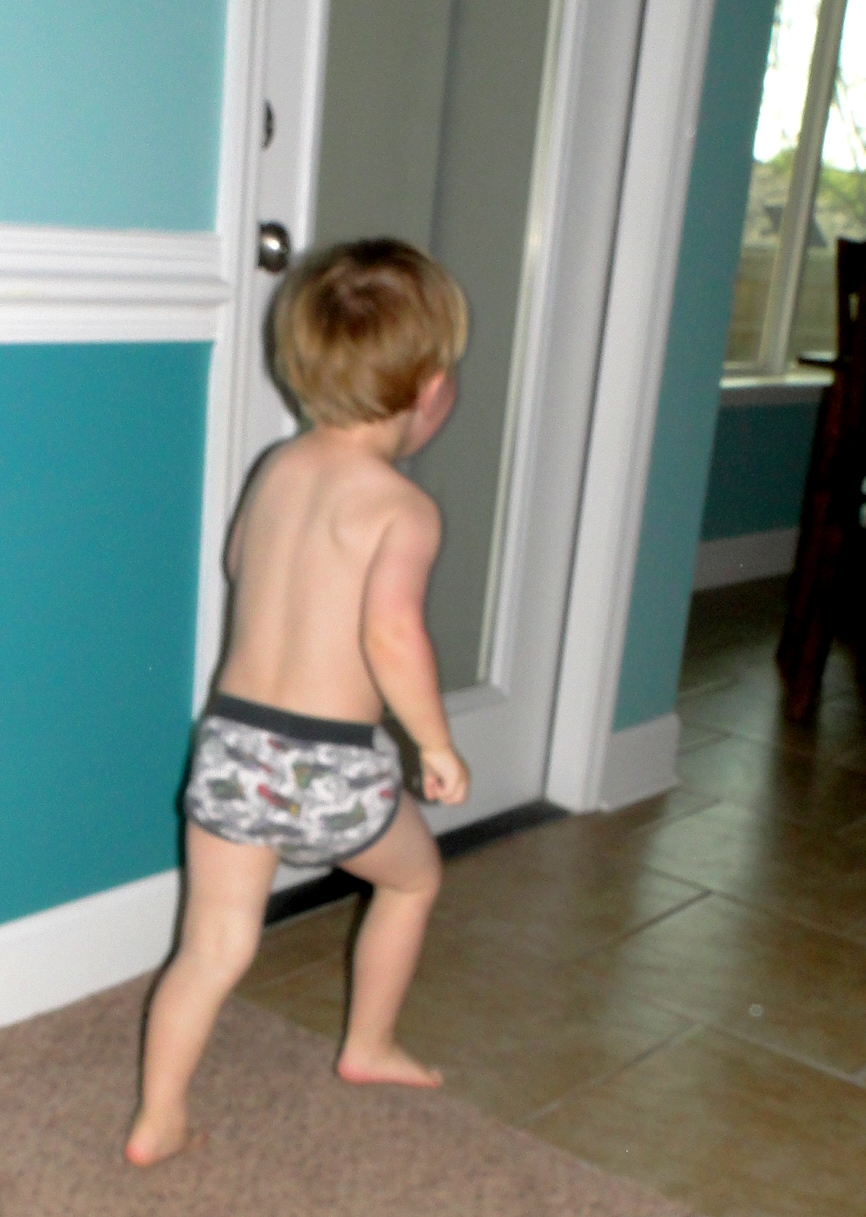 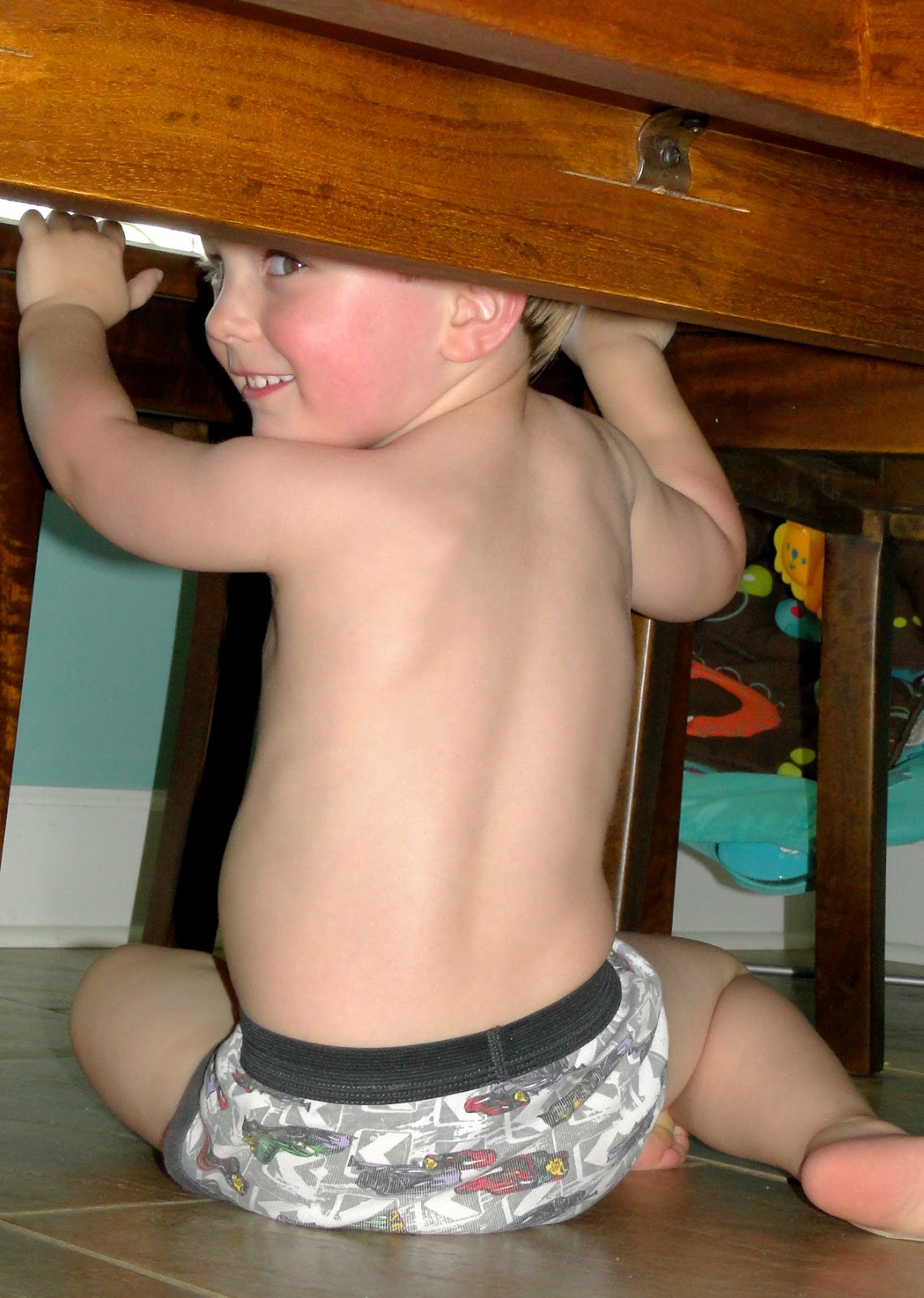 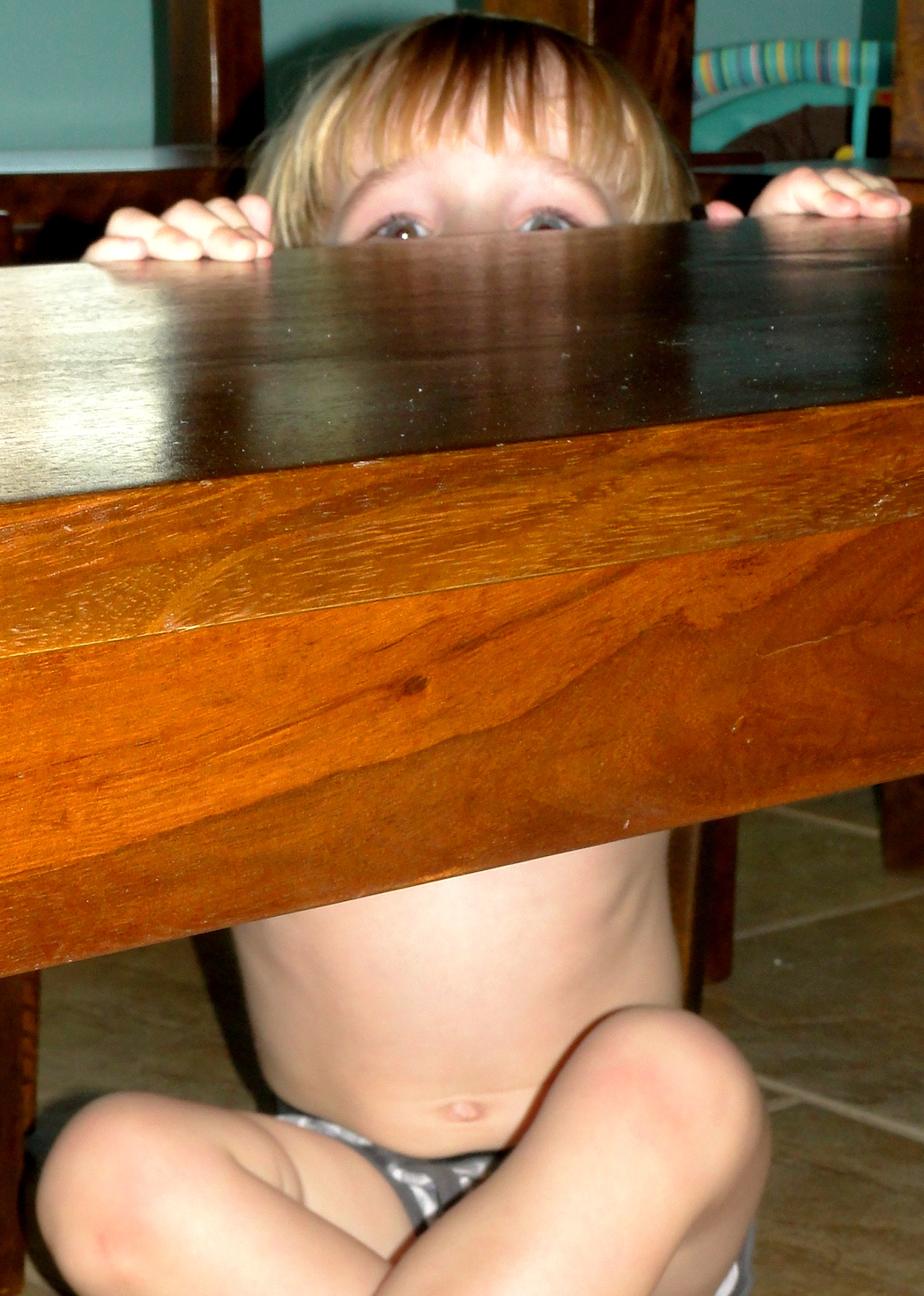 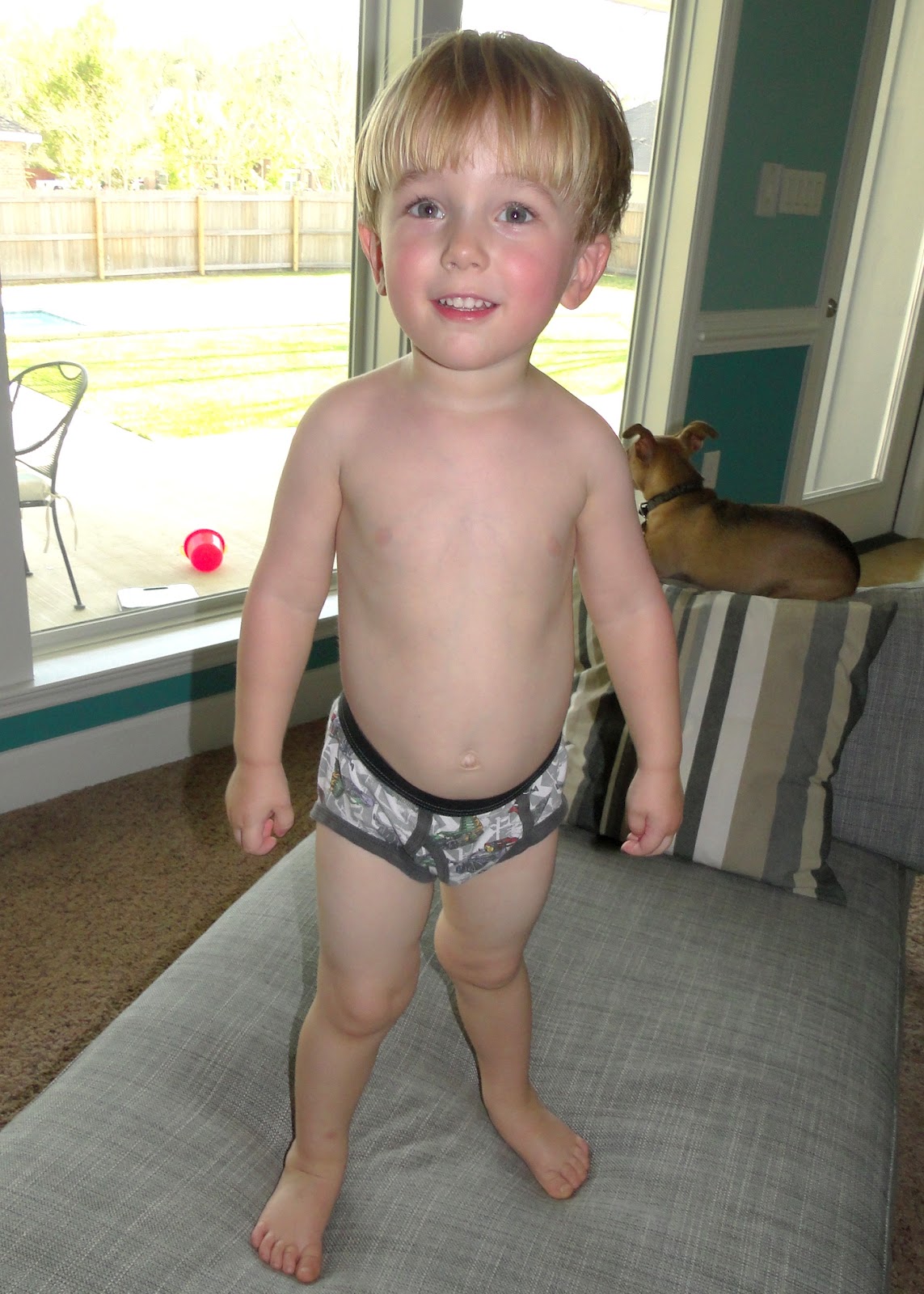 Is there anything cuter than a little kid? 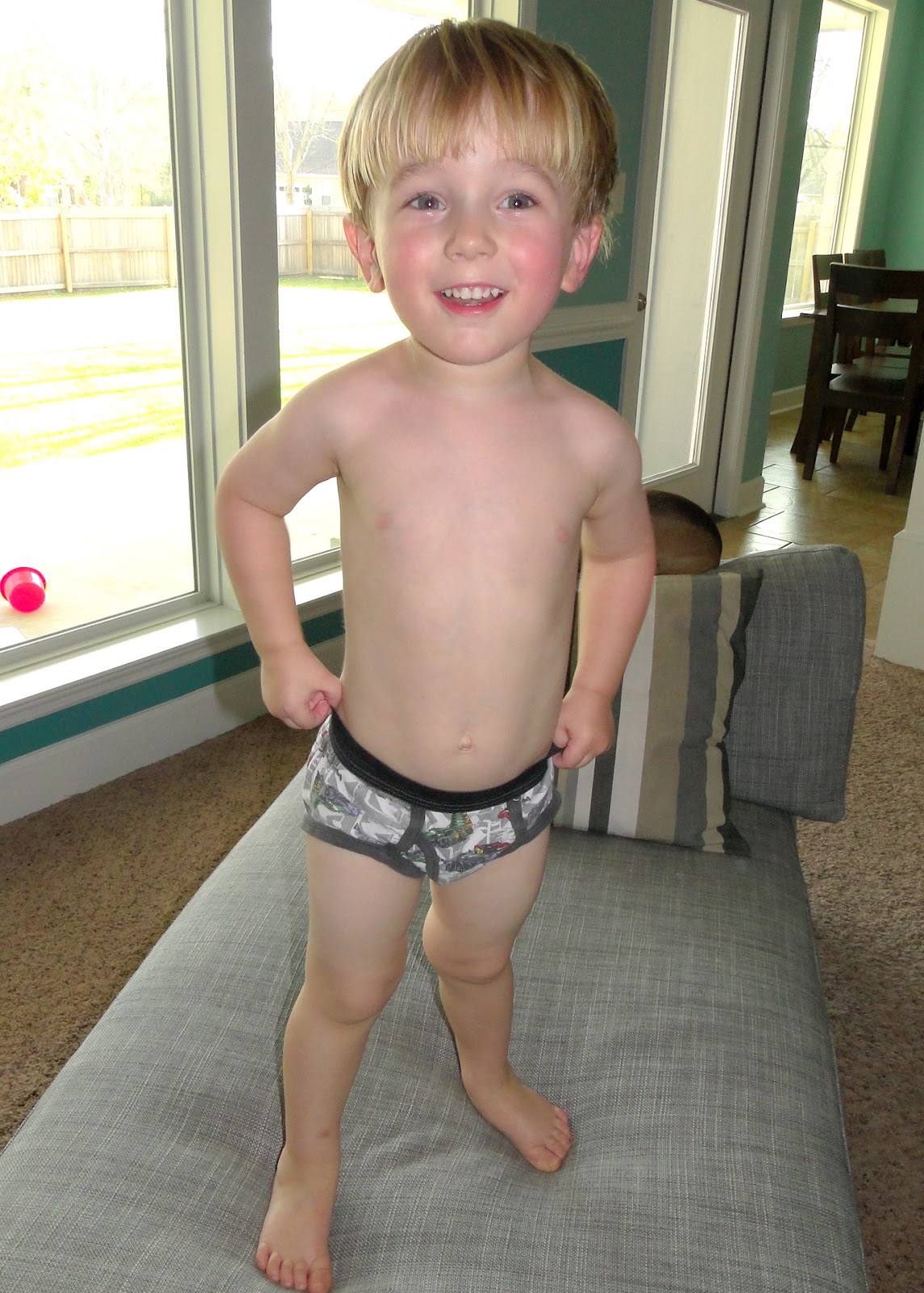 What favorites does your child have?